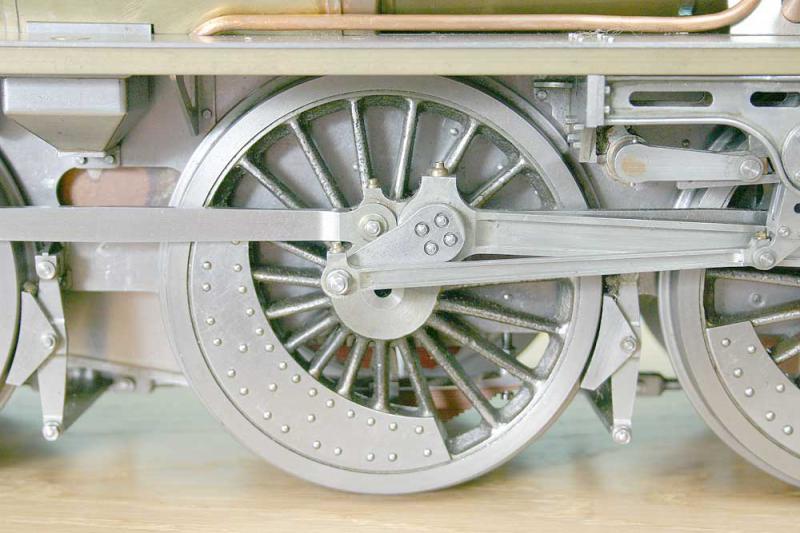 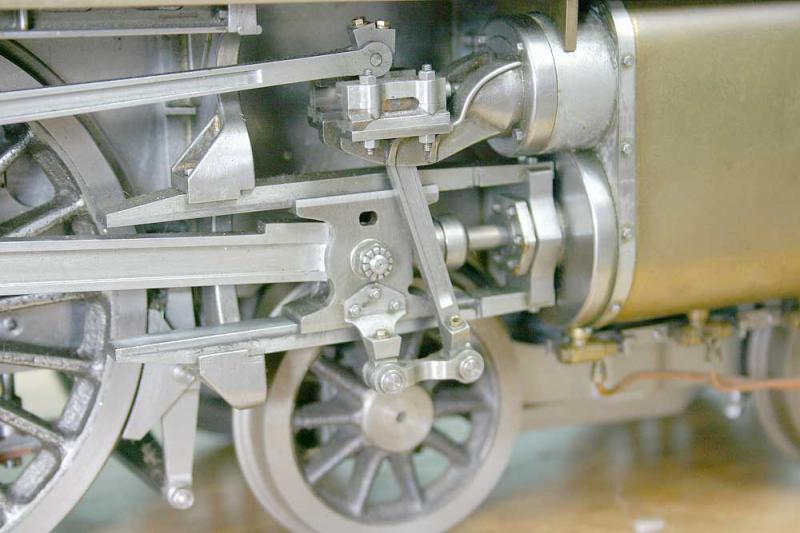 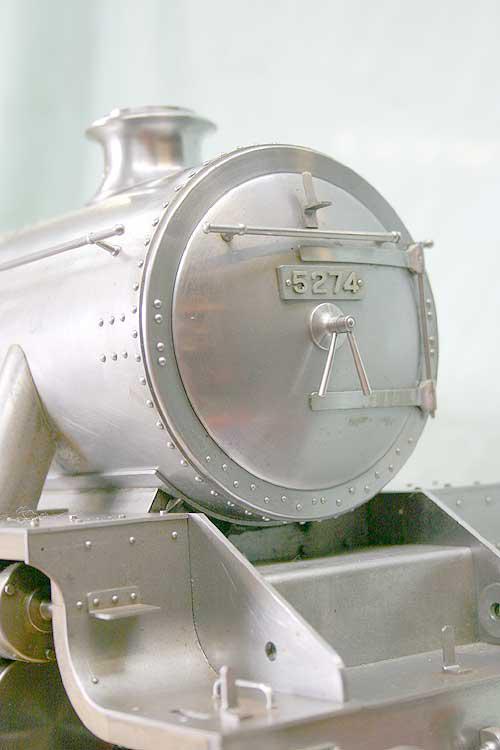 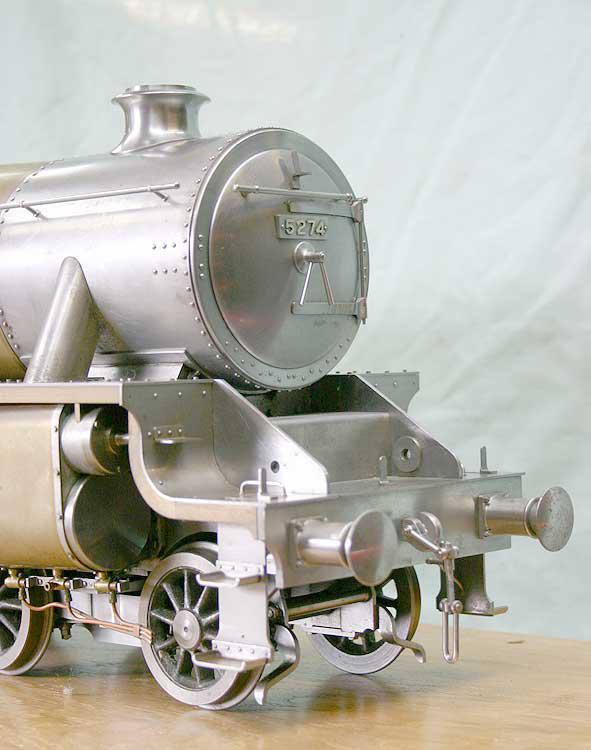 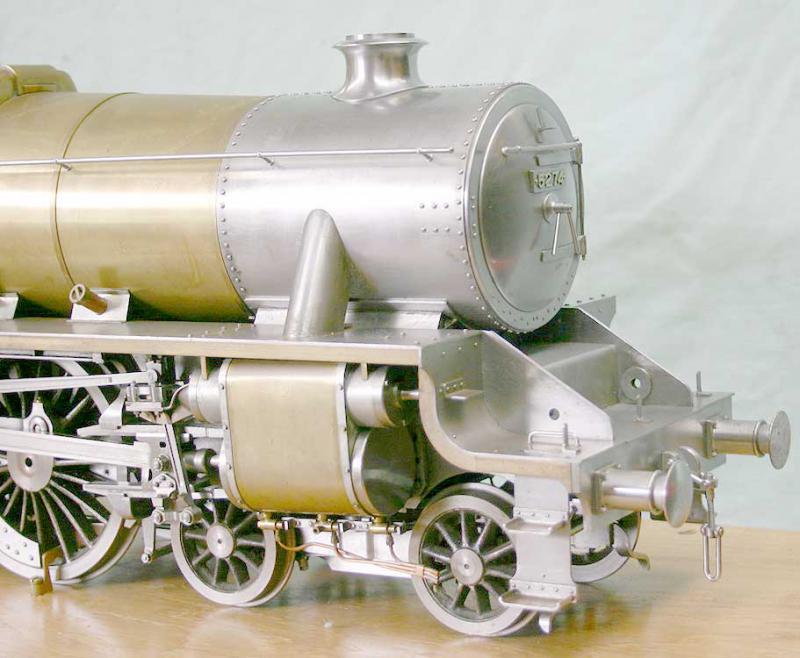 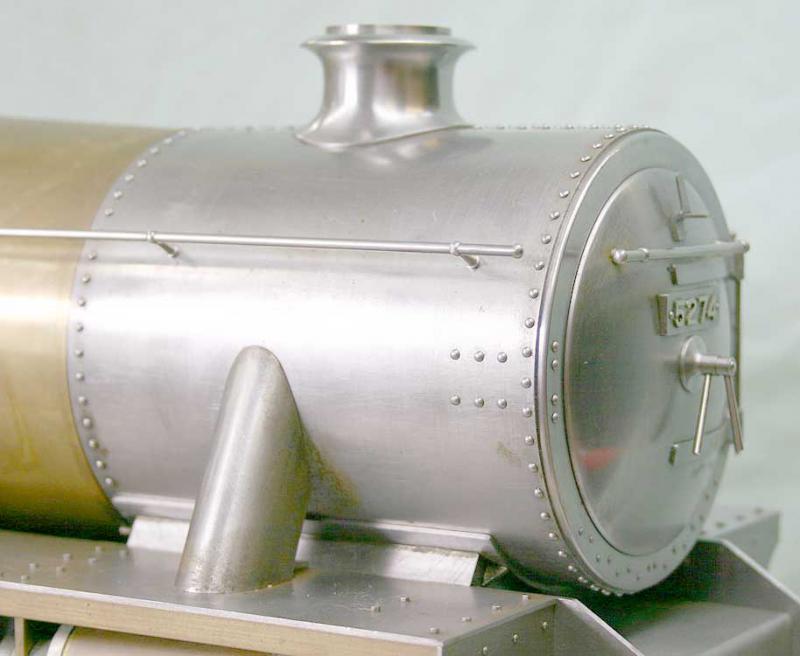 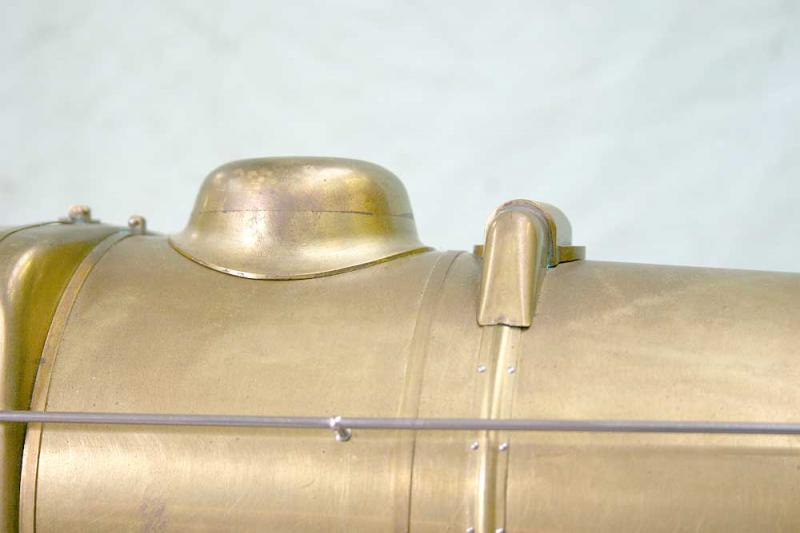 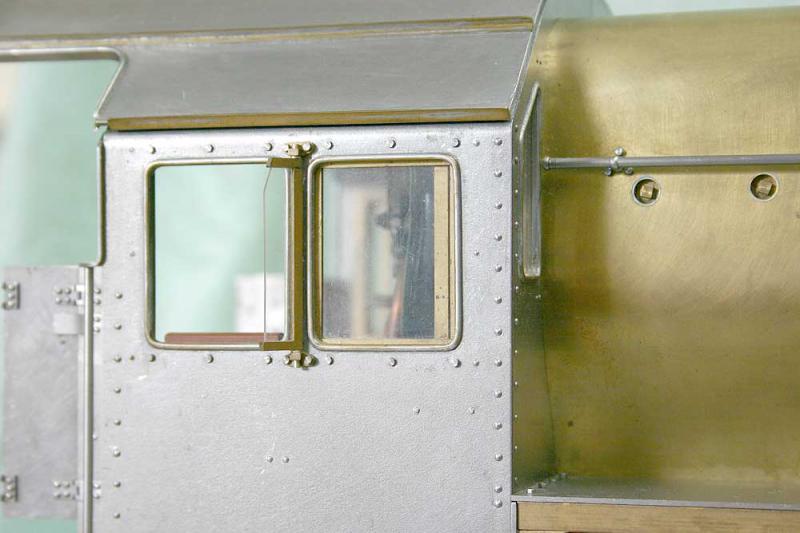 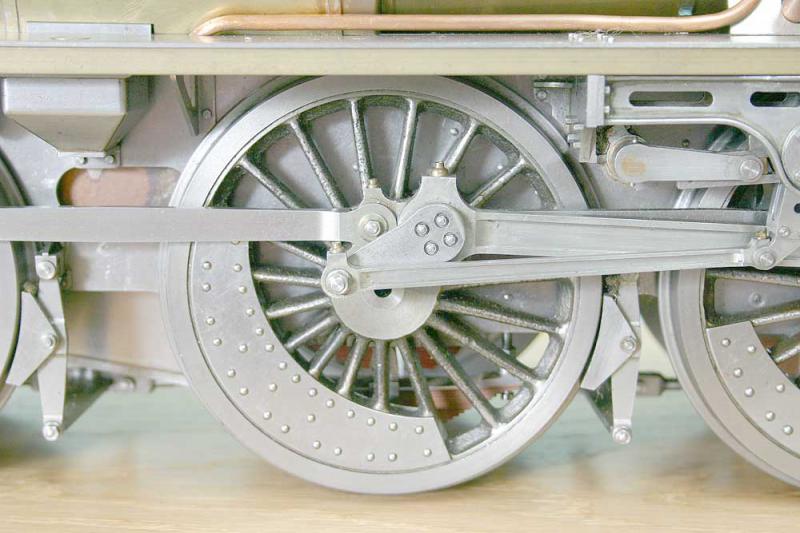 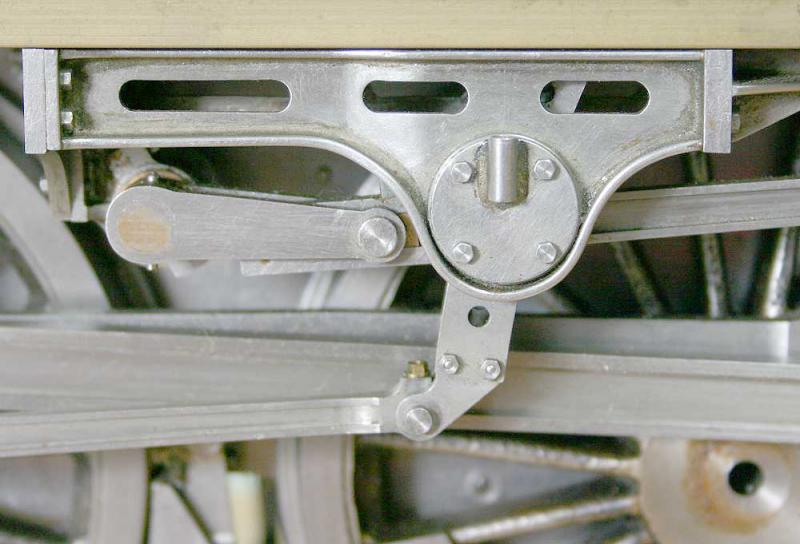 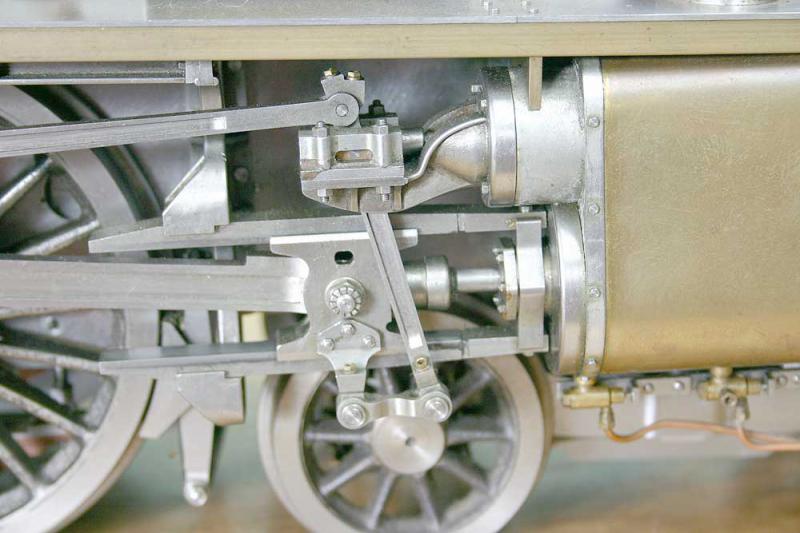 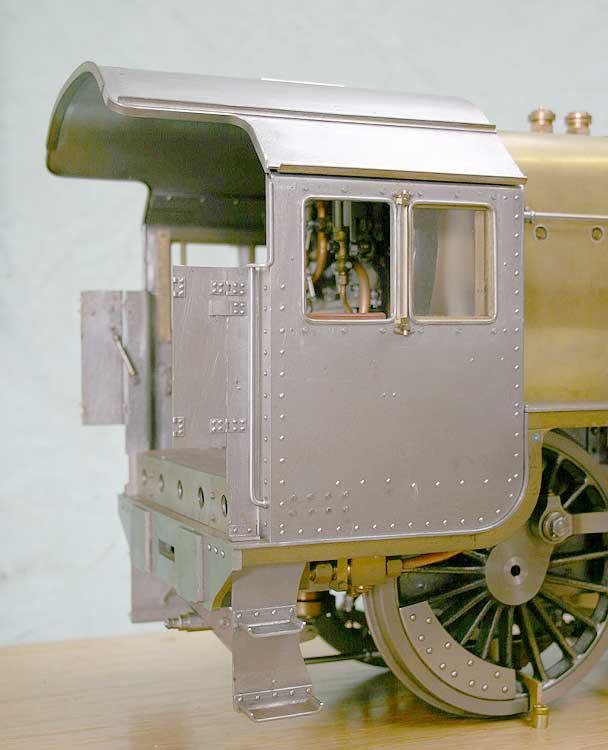 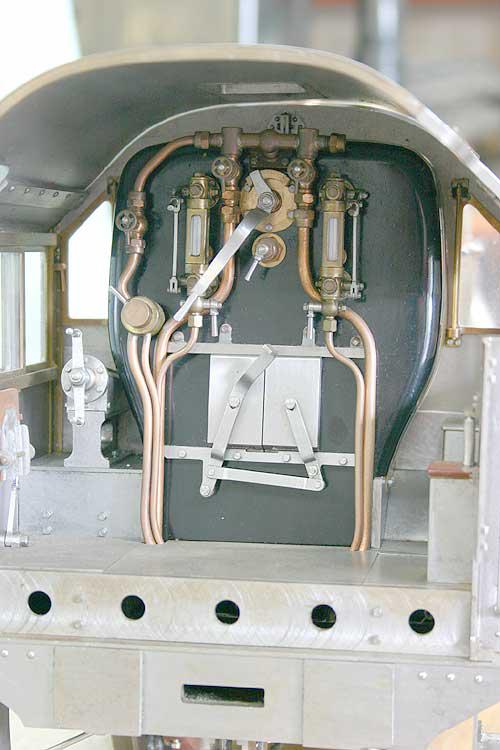 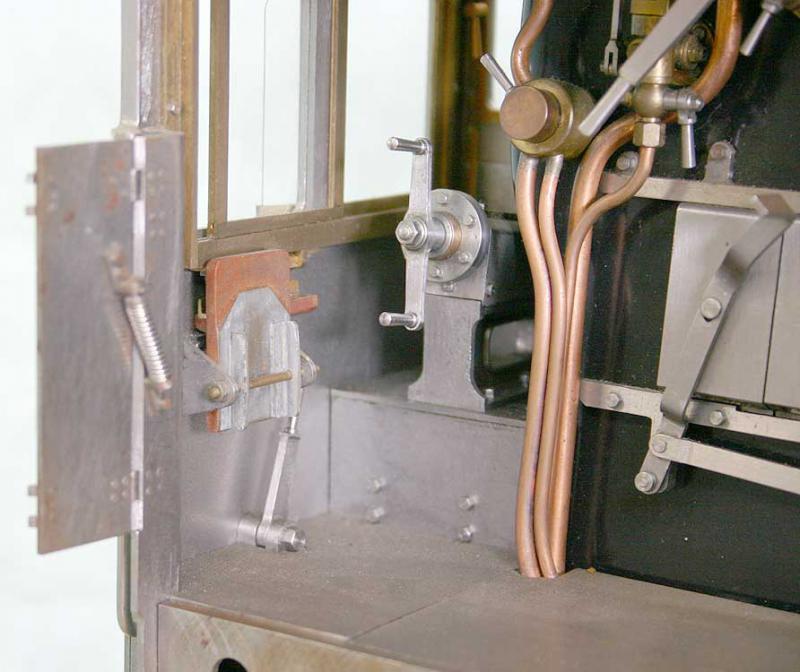 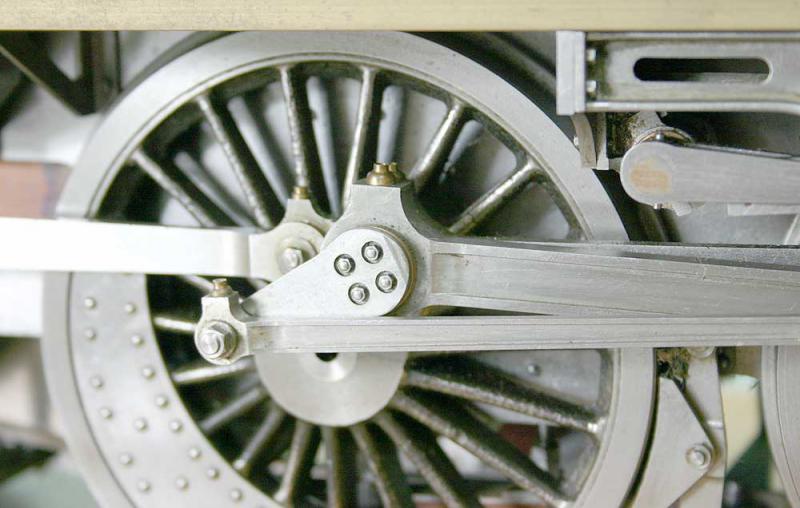 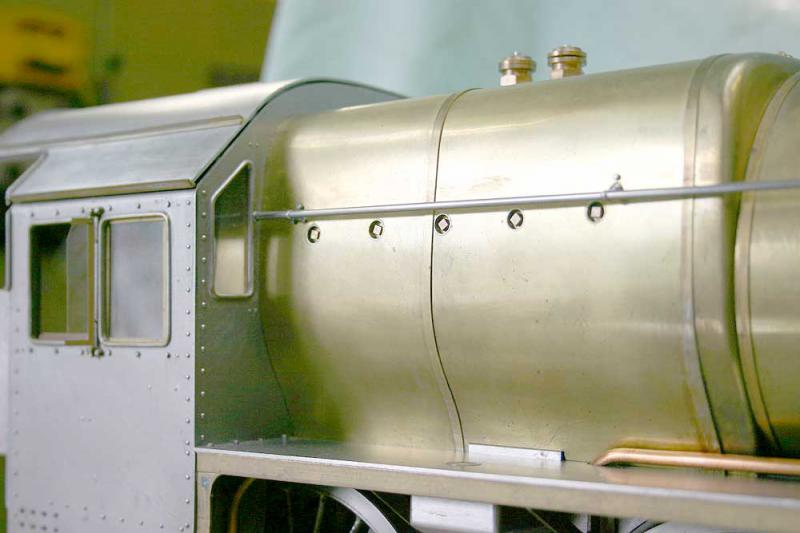 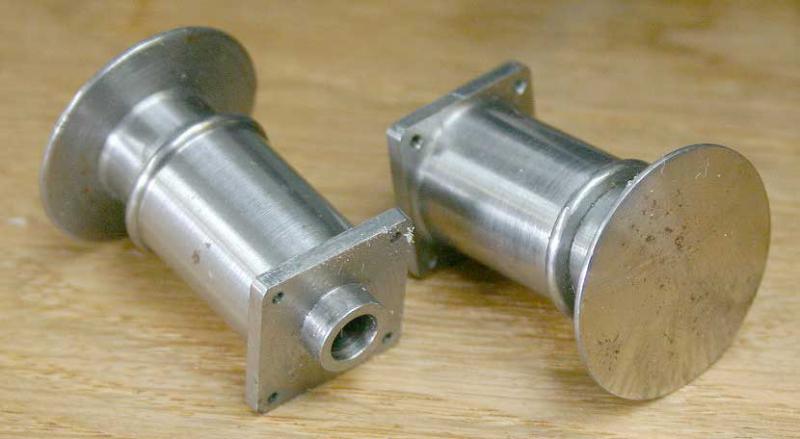 Occasionally I get an engine in where, to be honest, there's not a lot of point of writing a great deal about it. This is one of them. Built in 1949 by a toolmaker, it has lived its entire life in a glass case. I think it's about as good as model engineering gets, the workmanship is the equal of the 5 inch gauge professionally-built Black 5 I sold earlier this year and compares well with H.A.Taylor's engine which is now in the NRM (and which I spent a happy half hour examining at close quarters a month ago when visiting - my only complaint is that such a magnificent model is displayed about six inches from the floor).

The tender was never completed and remains as pair of frames and buffer beams fitted with horns, axleboxes and a set of wheels. The buffers for the tender have spent their life in the case with the engine - I opened it yesterday to take some pictures. The rubber seal around the case lid has kept the thing virtually hermetically sealed for the last sixty years, it smelt just like my old school library when I opened it!

I think the engine looks superb as it is (and I'm angling to move it into the hall once Mrs P has finished her affair with a bright red Shand Mason fire engine that currently occupies the table there), however having the tender finished and the whole thing painted offers the intriguing possibility of a brand new, 60 year old Black 5, likely to cause a great deal of interest wherever it's run.

For more about the builder of this engine, his pictures of it during build and some of his "day job" projects, there is a page of pictures and information here.