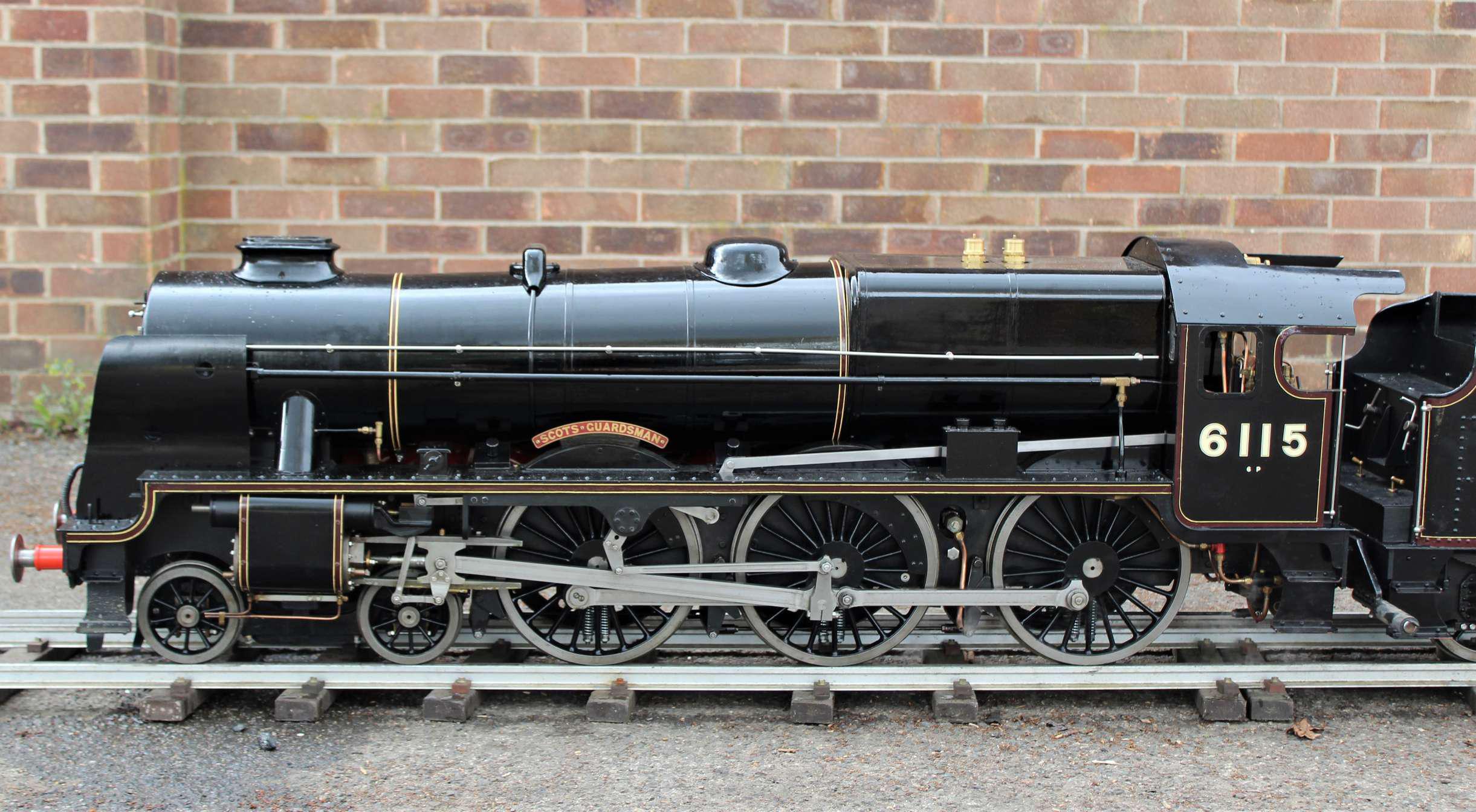 The engines shown opposite are expected to be with us shortly, or have just arrived

Please email or give us a call for further information.