Sold April 2013 Back to Archive 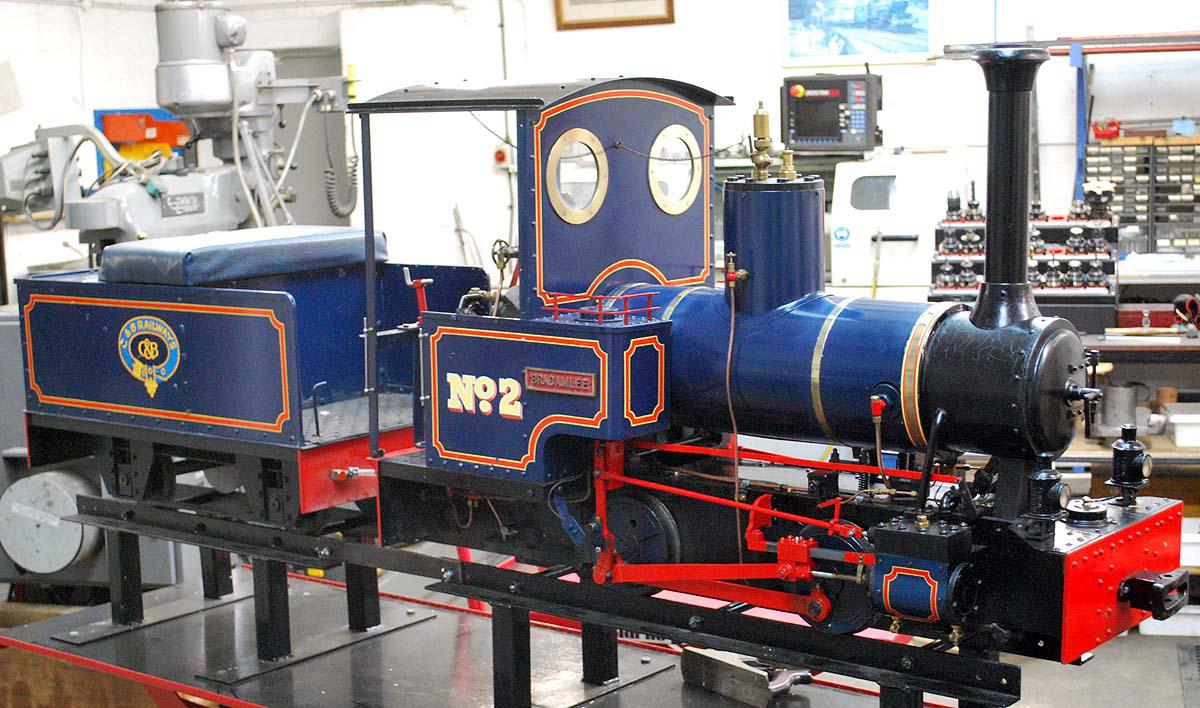 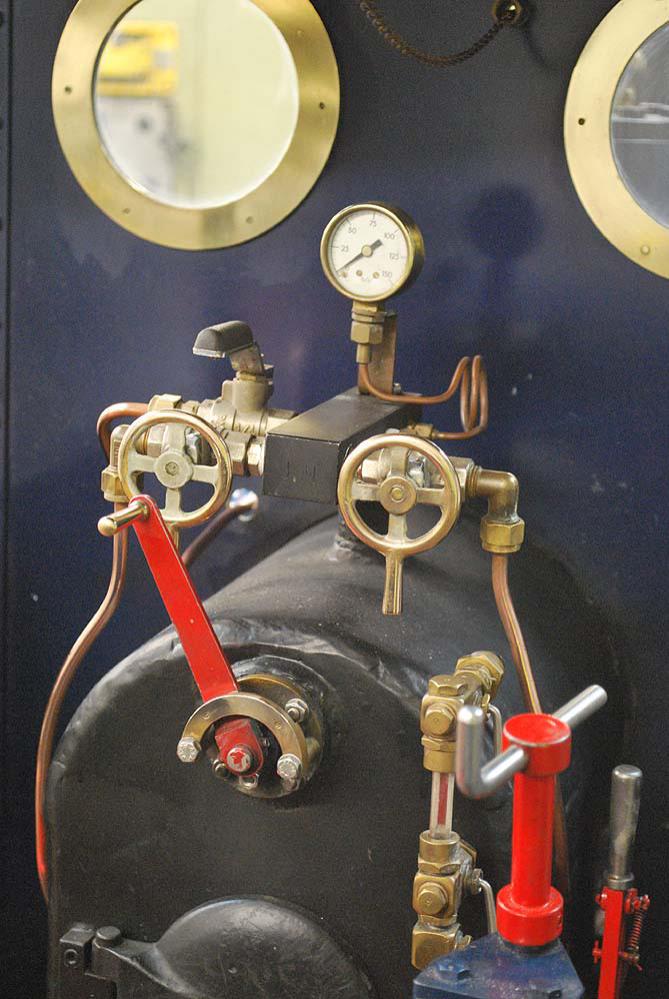 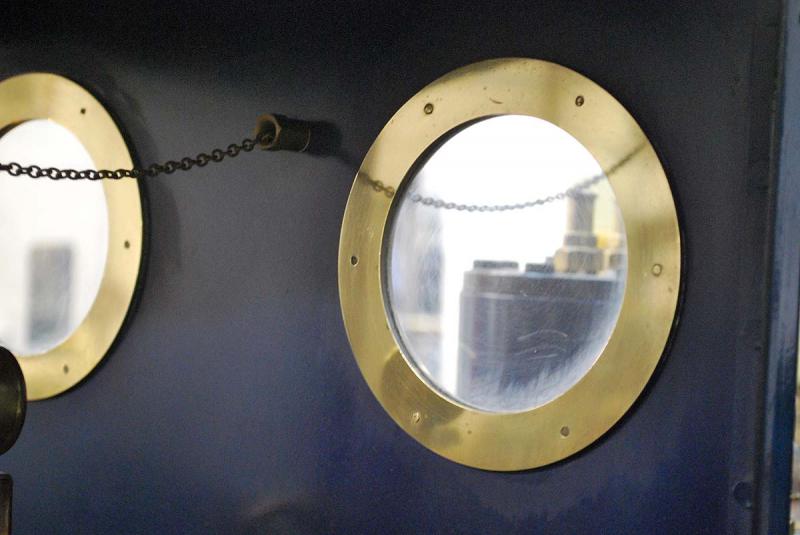 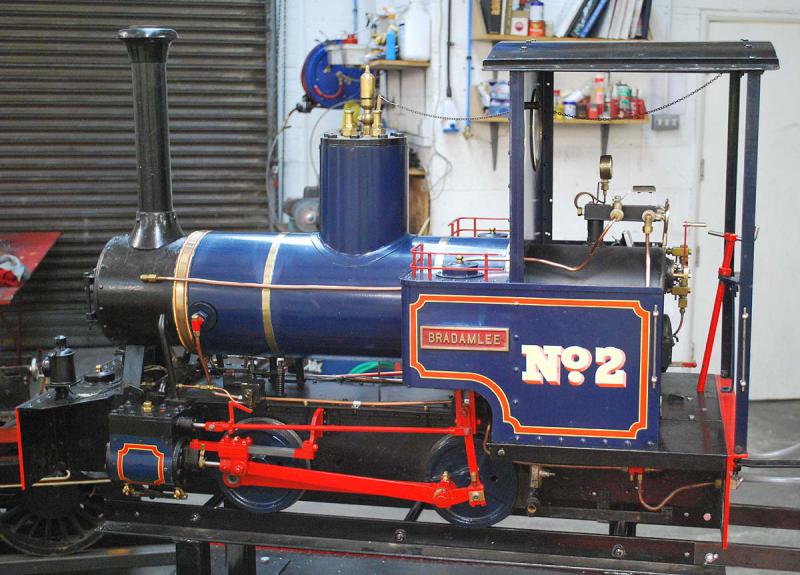 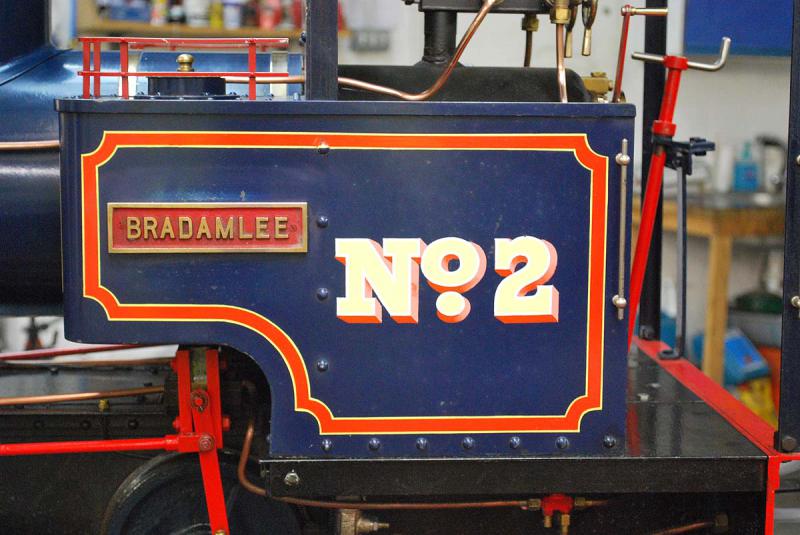 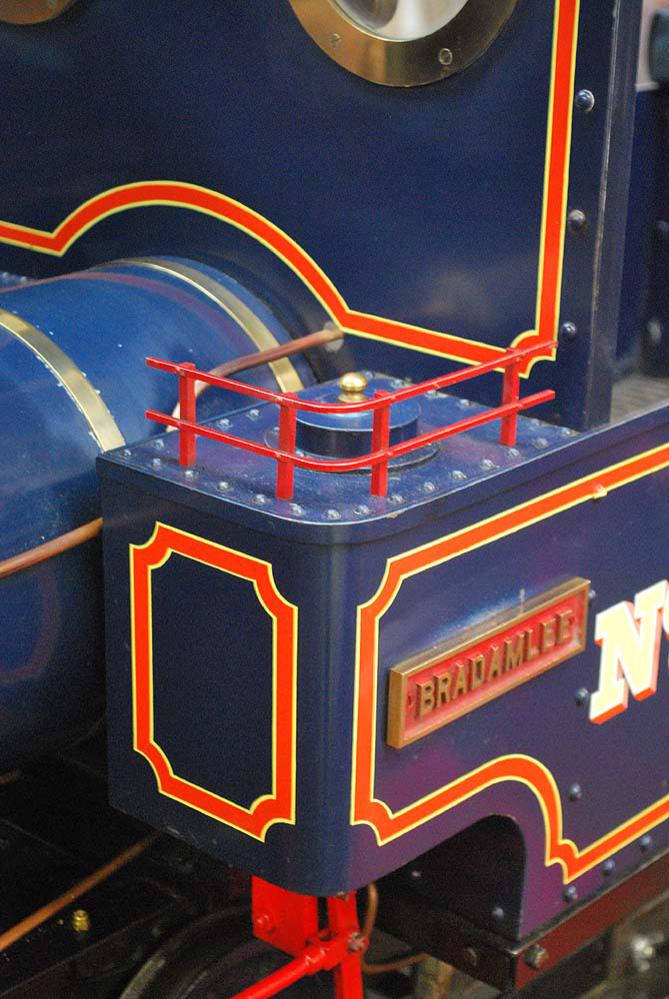 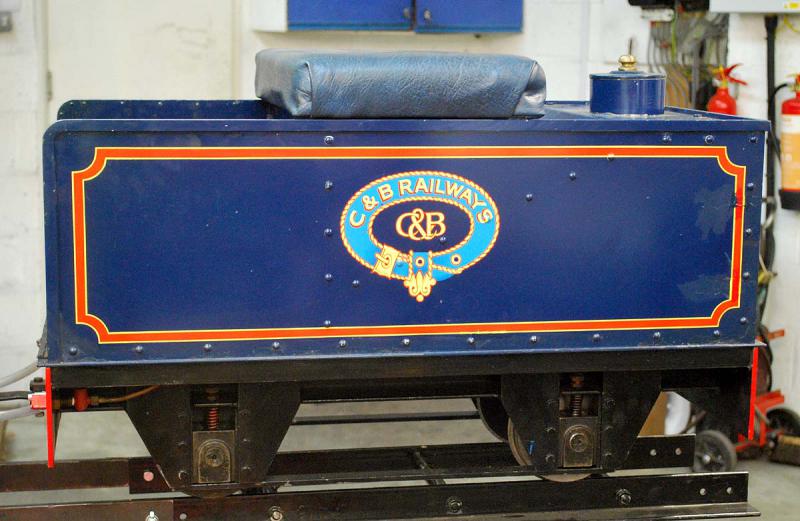 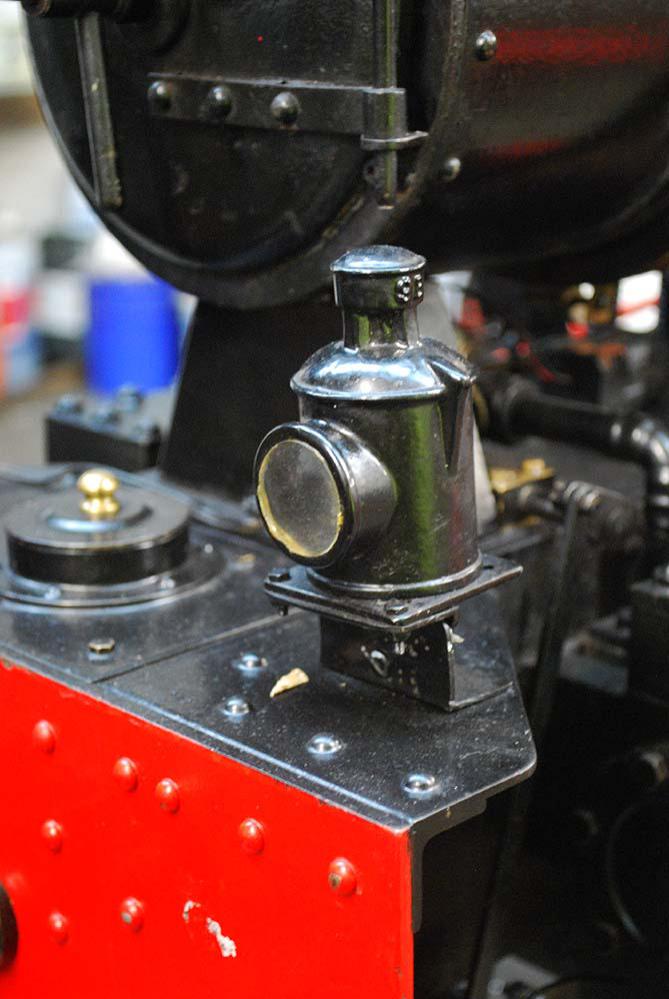 A particularly well-built "Romulus", the work of a highly talented builder responsible for many fine engines over the years including several 4 inch scale Fowlers we've had in: the superb Fen engine "My Girl", K5 ploughing engine "Obsession" and a fine A9 agricultural. In recent years he's also built a Simplex, 7 1/4 inch gauge Hunslet, the matching engine for "Obsession" and a batch of four 3 inch scale traction engines - I did a write up of a visit to his workshop in a news page back in 2004.

This engine was completed in the late 90s - boiler was supplied new in 1996 - but the engine remained new and unsteamed until I bought it in 2004. It's had two owners since then, the last using it until recently when an increasing amount of time spent at the Moors Valley Railway as a driver has left little time to play with this one back at home.

Electric front lamps, powered by a pack of dry cells.

Re-tubed last year, the engine is in good condition throughout and runs well.

Apologies for the pictures taken in the workshop - it's not a day to be outside with a camera here! There are pictures of it when new in the archive.