Sold April 2021 Back to Archive 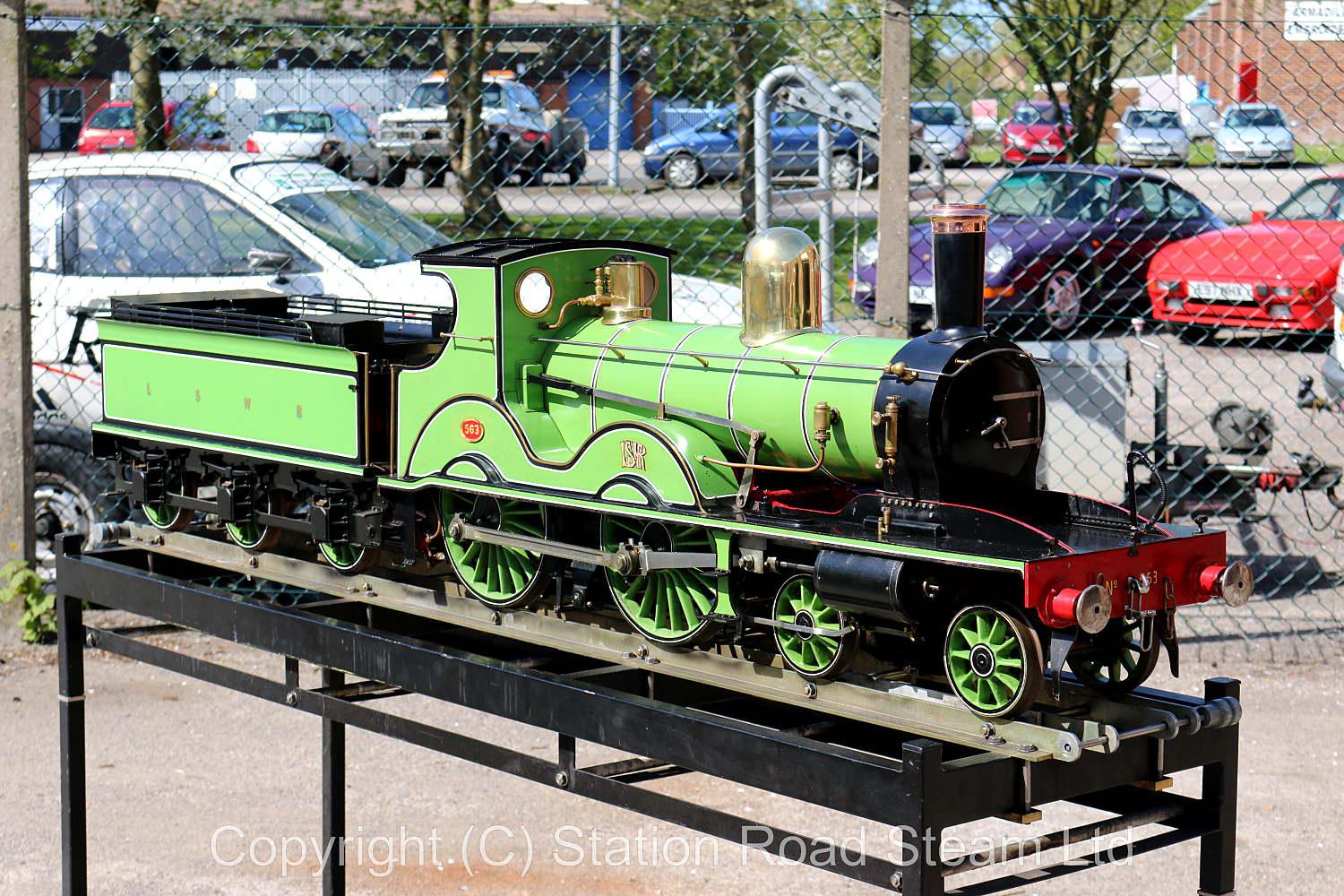 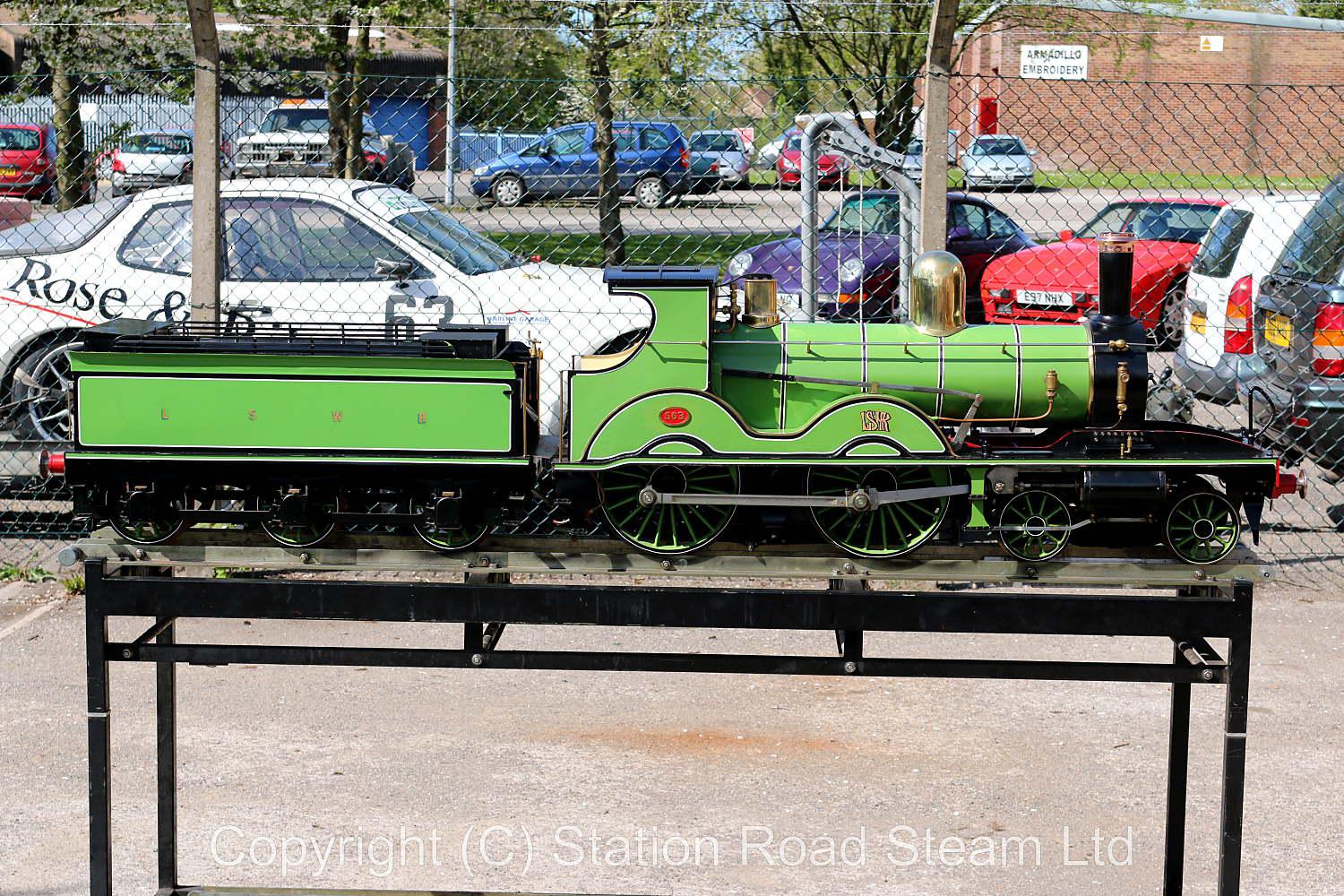 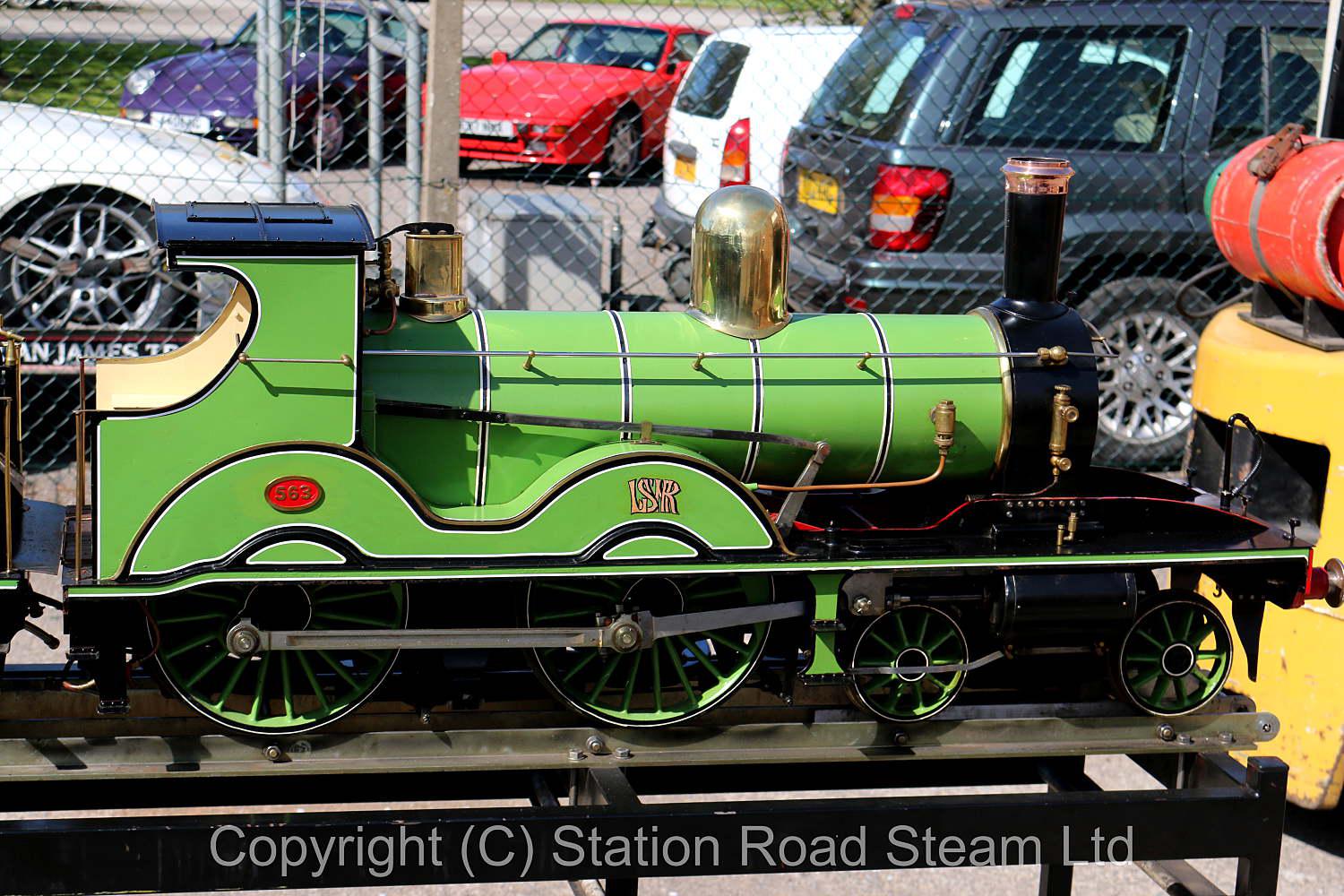 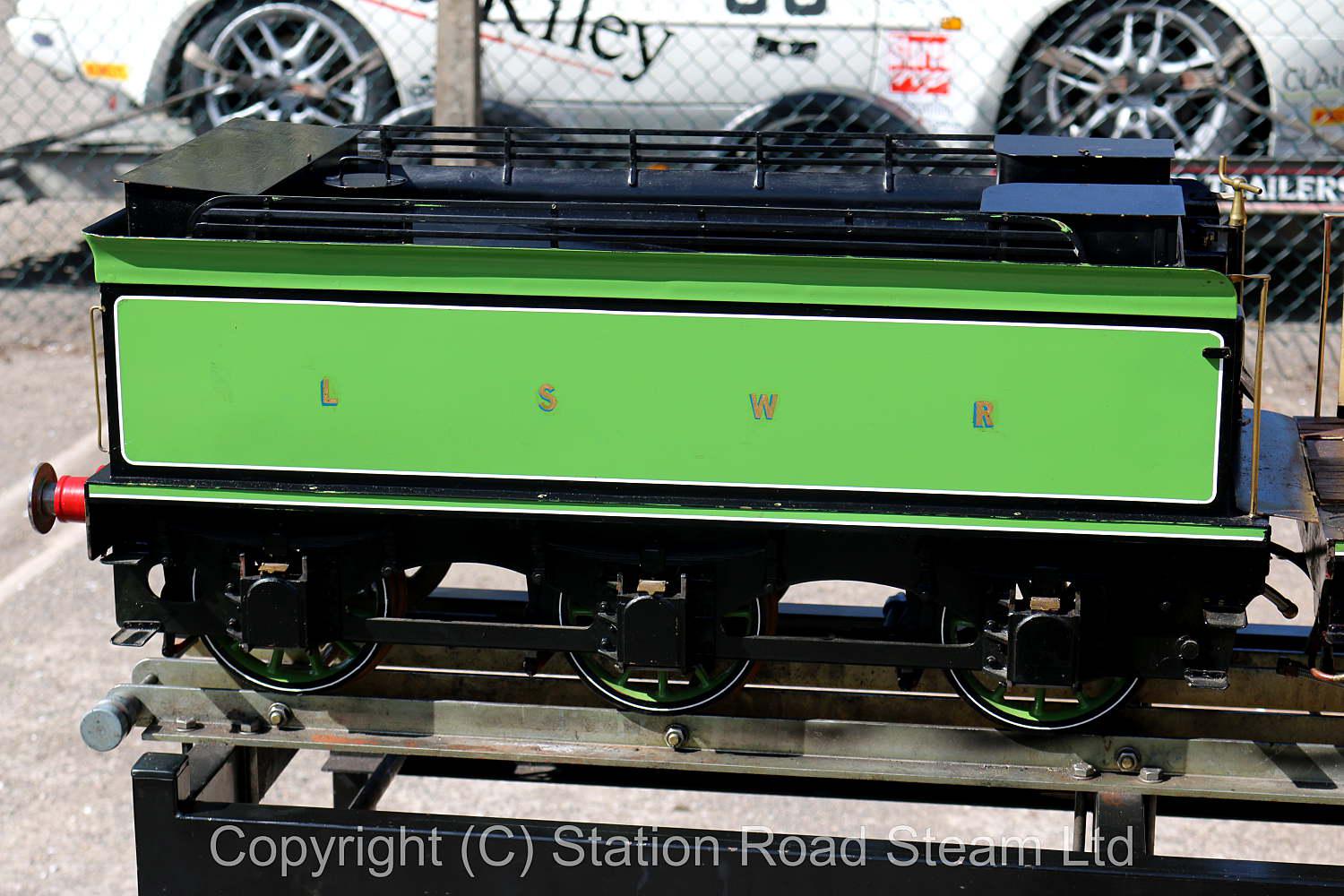 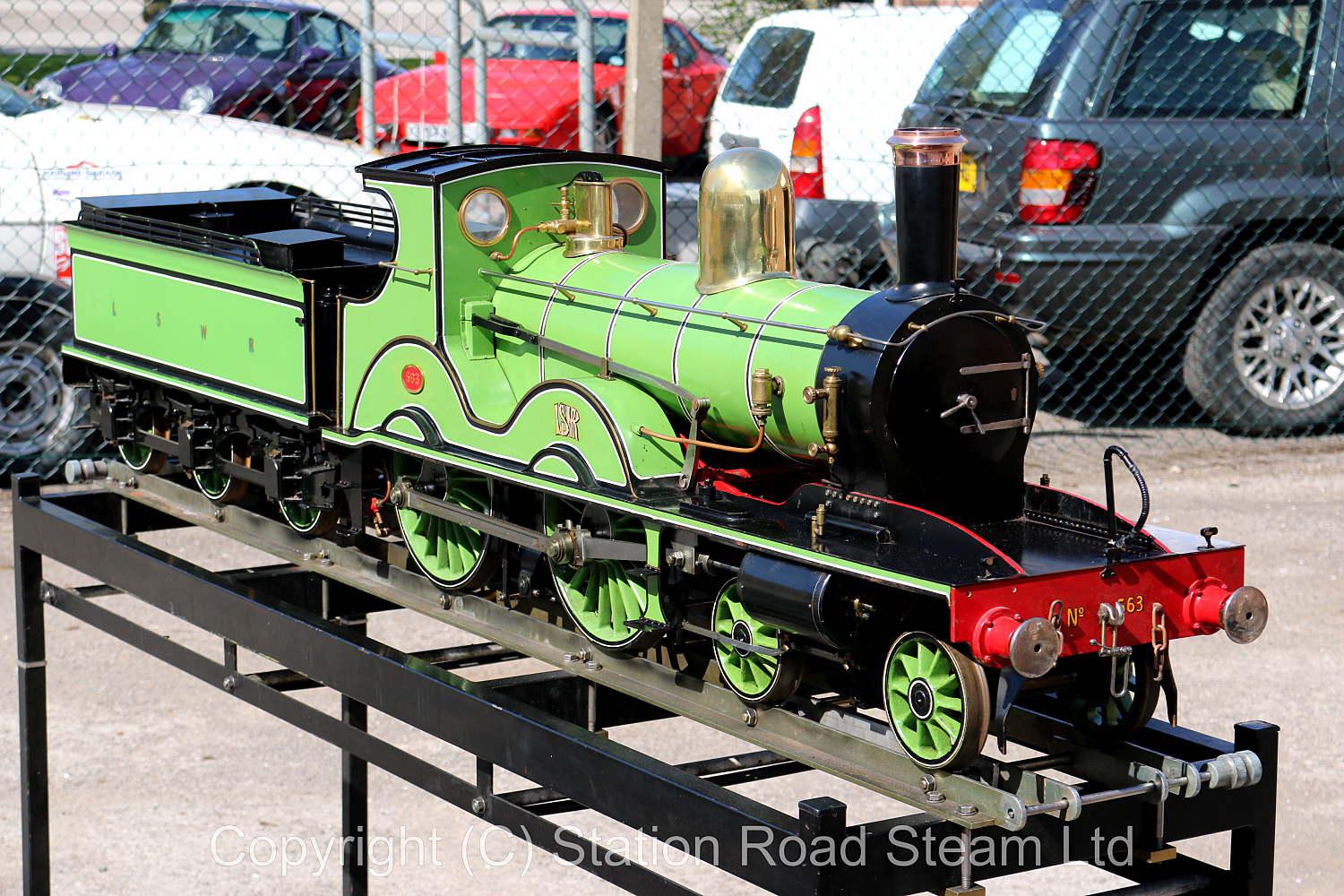 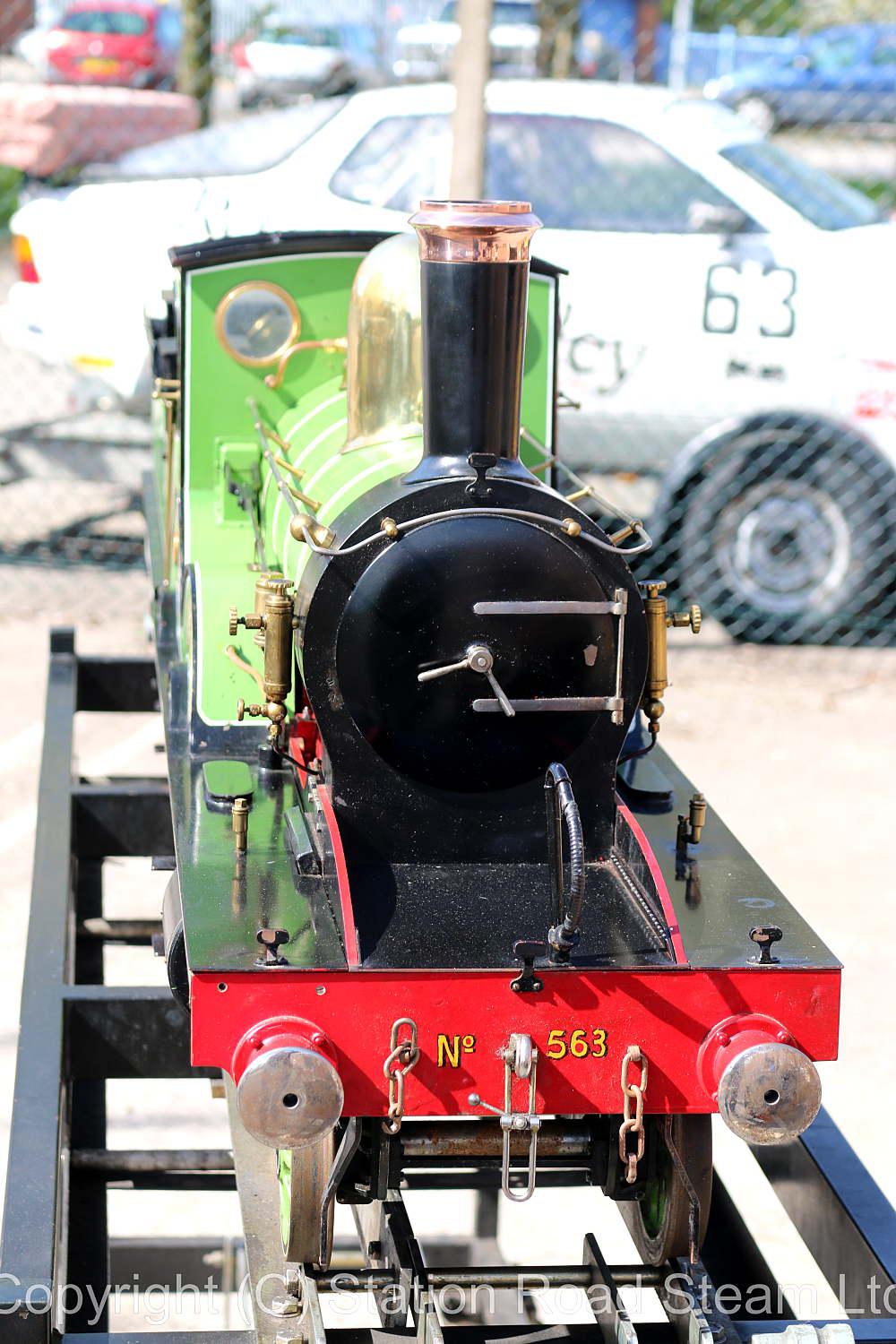 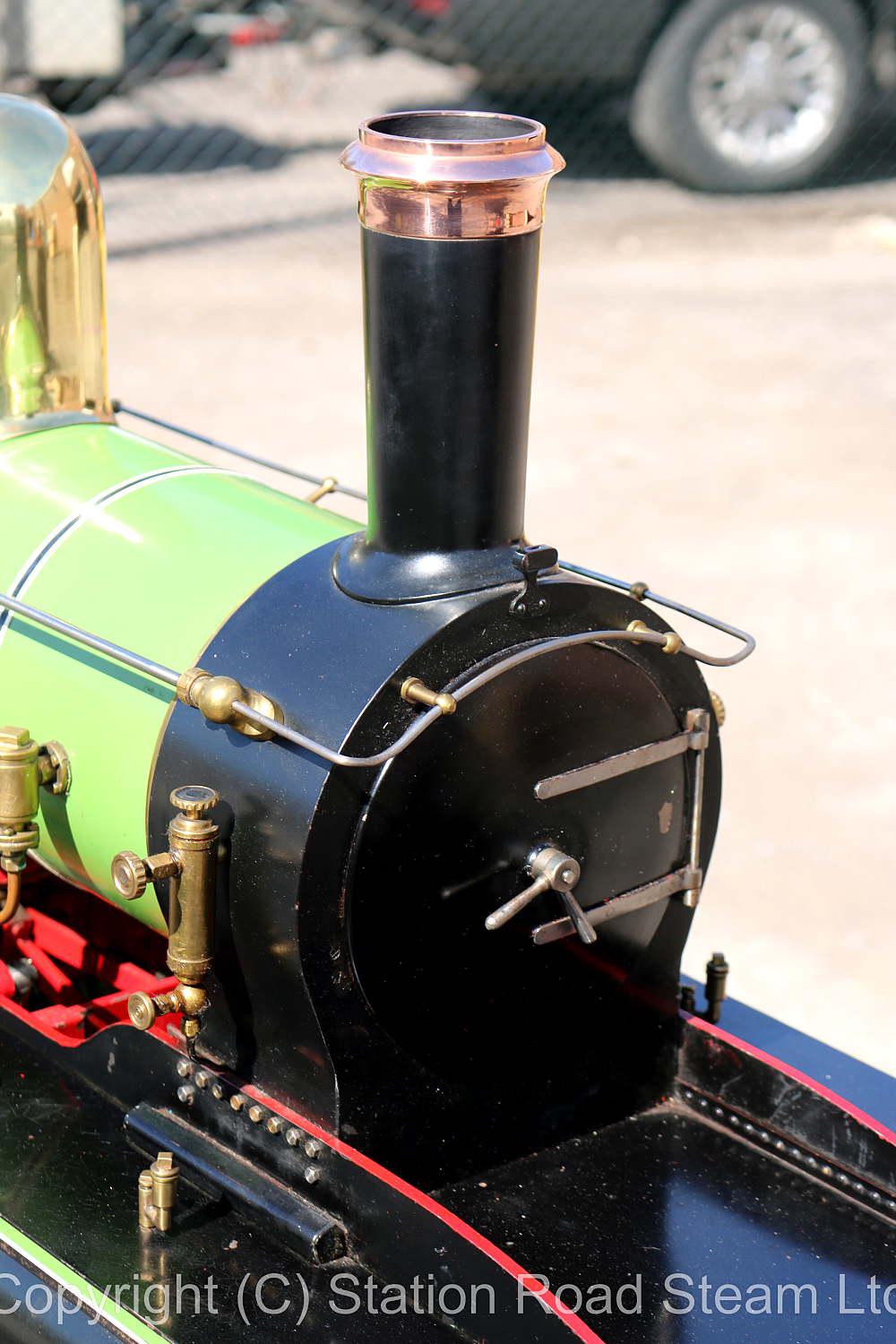 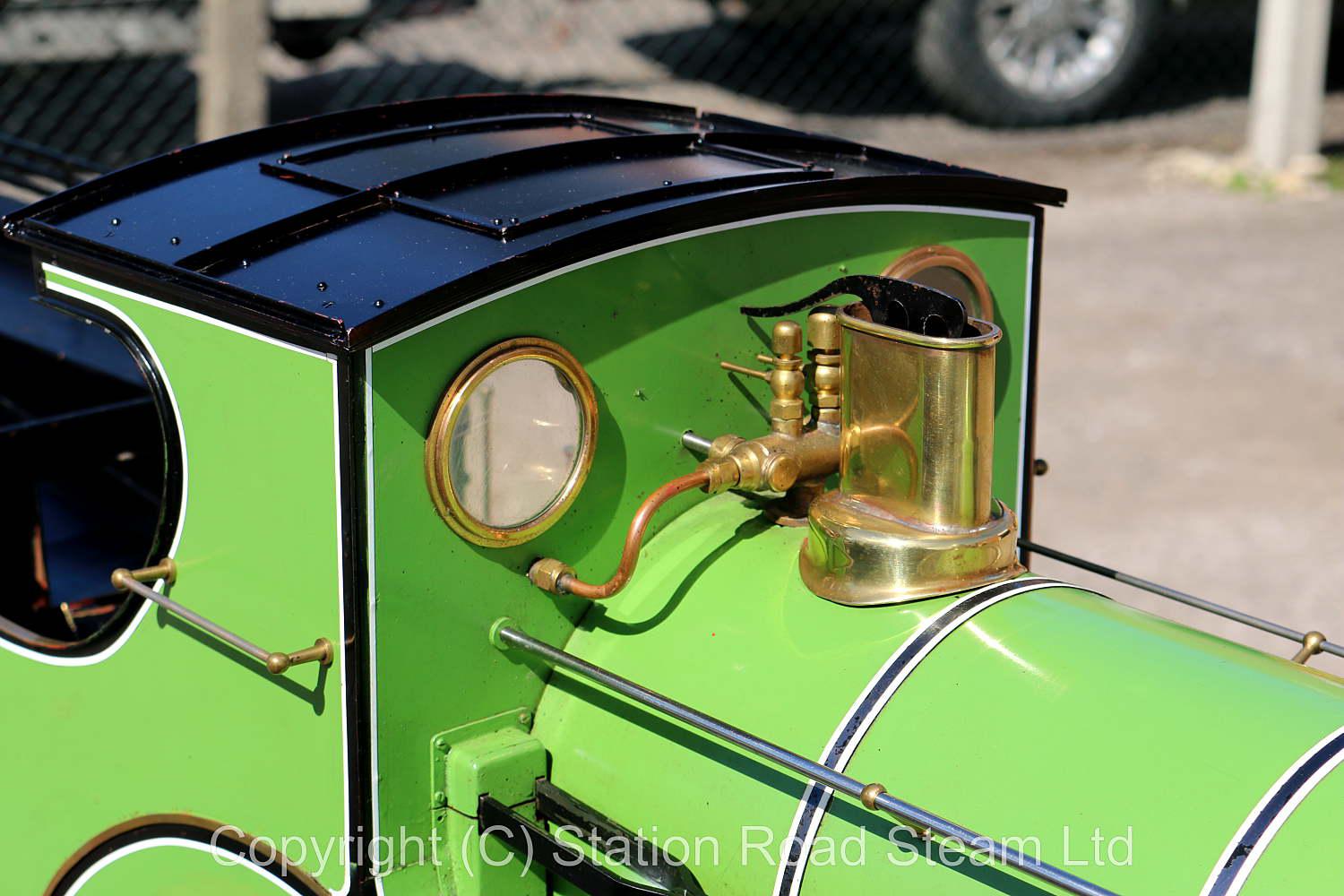 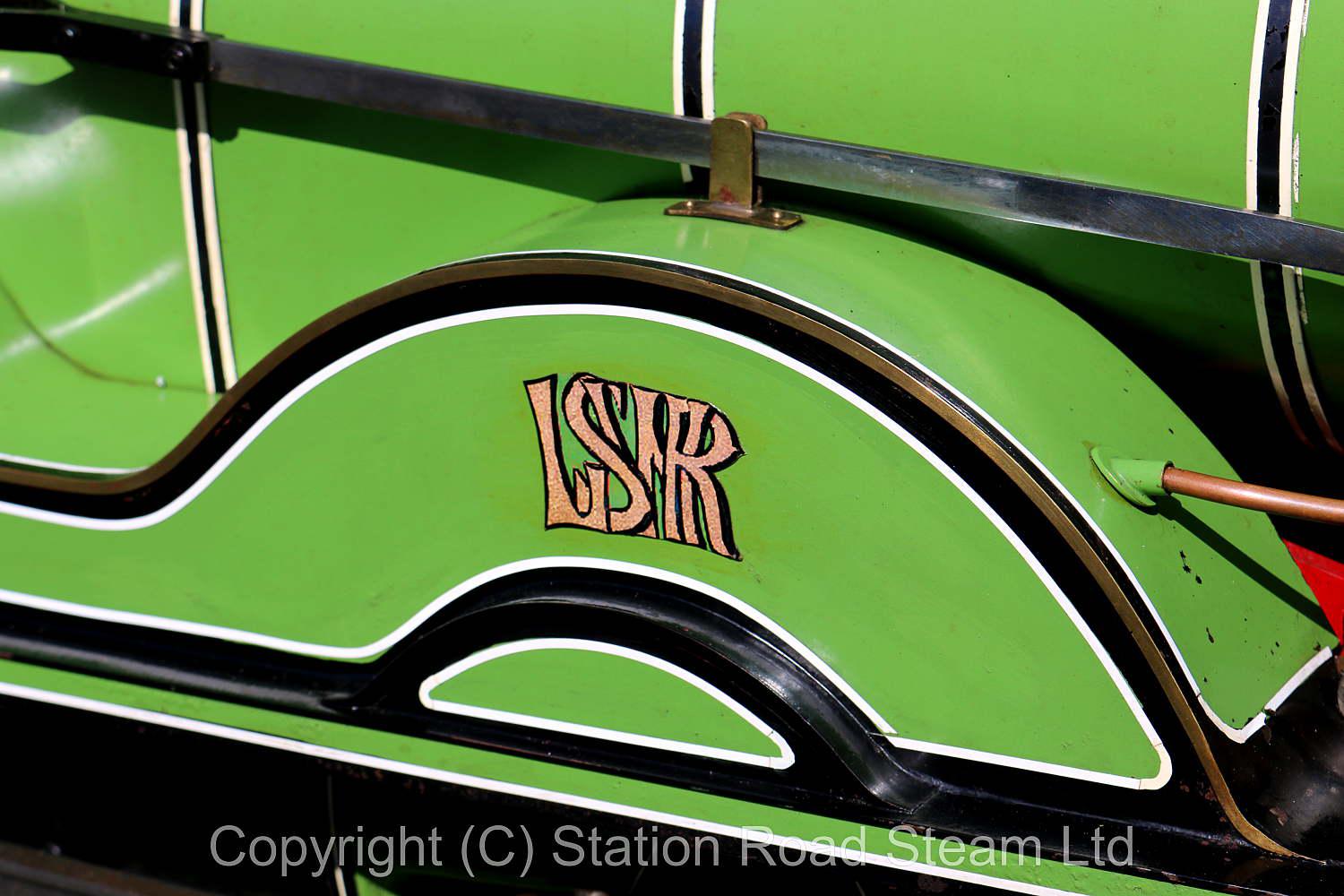 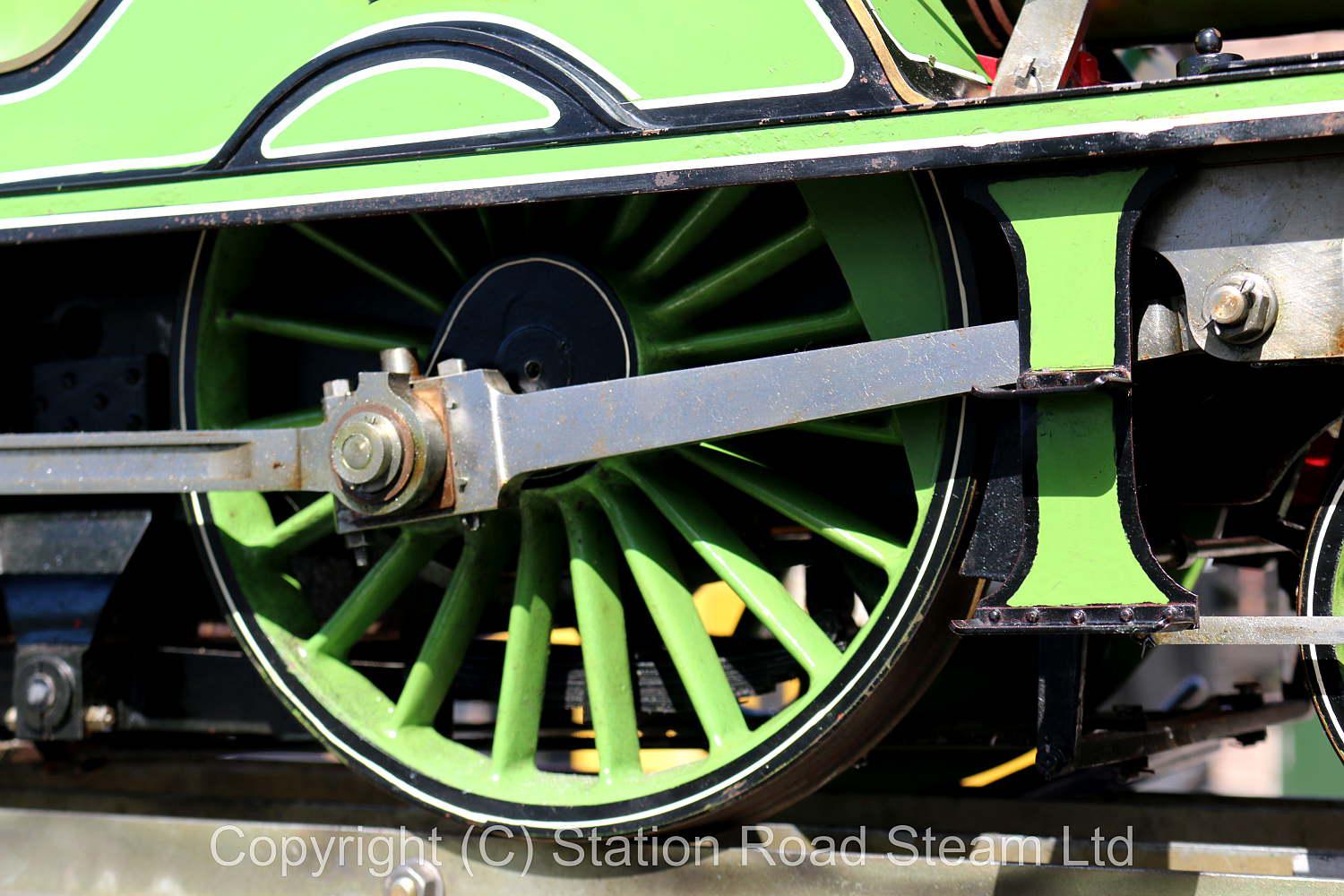 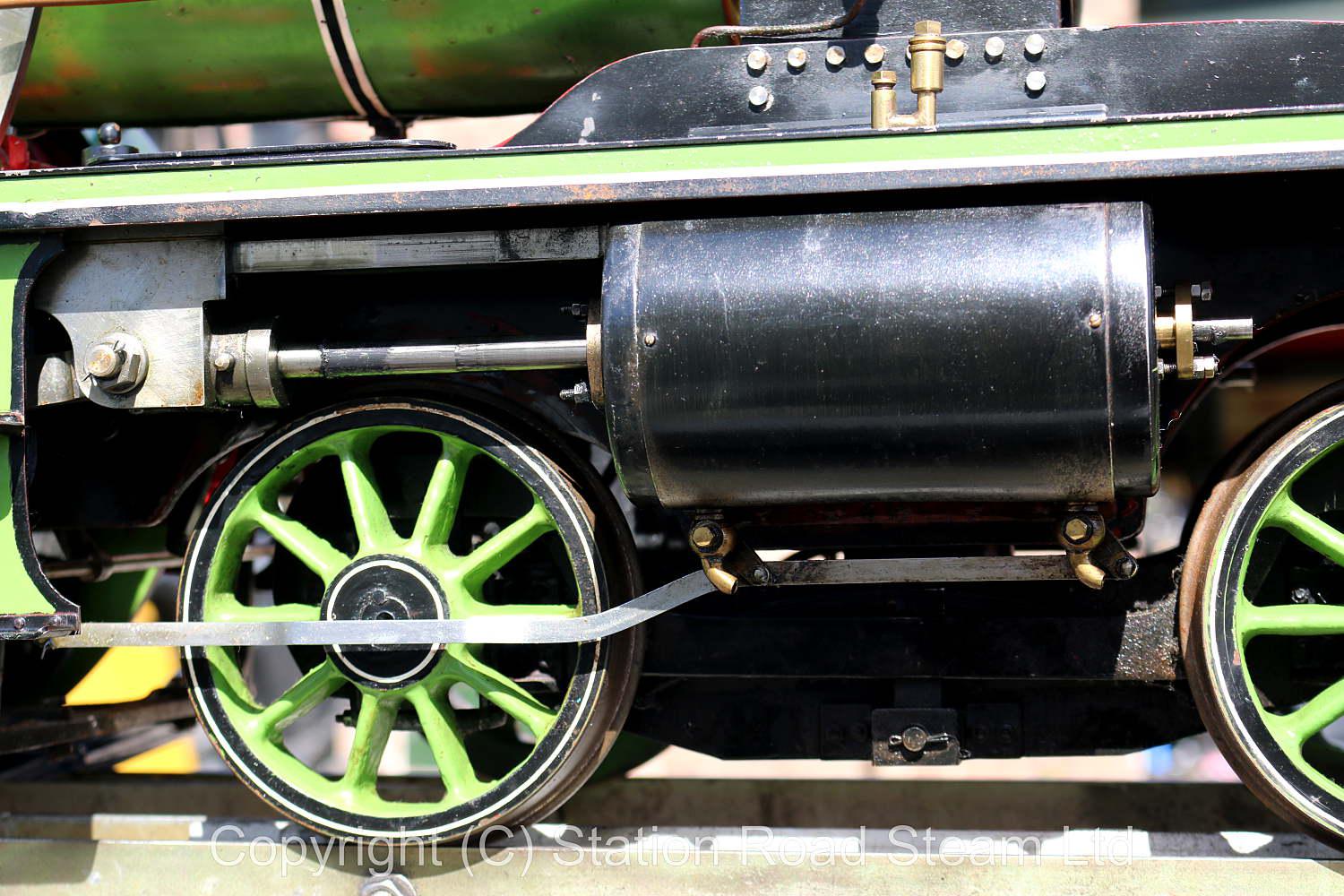 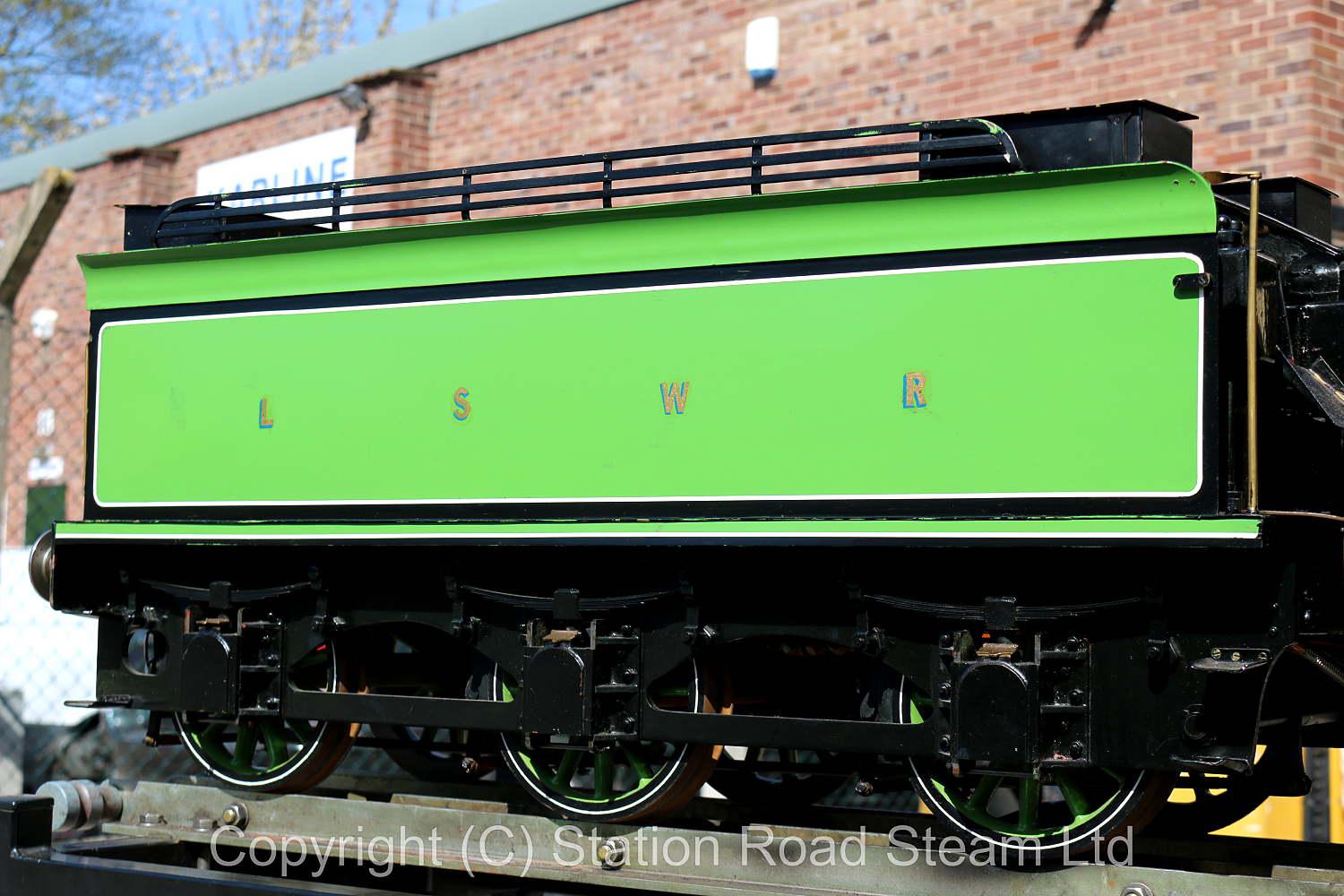 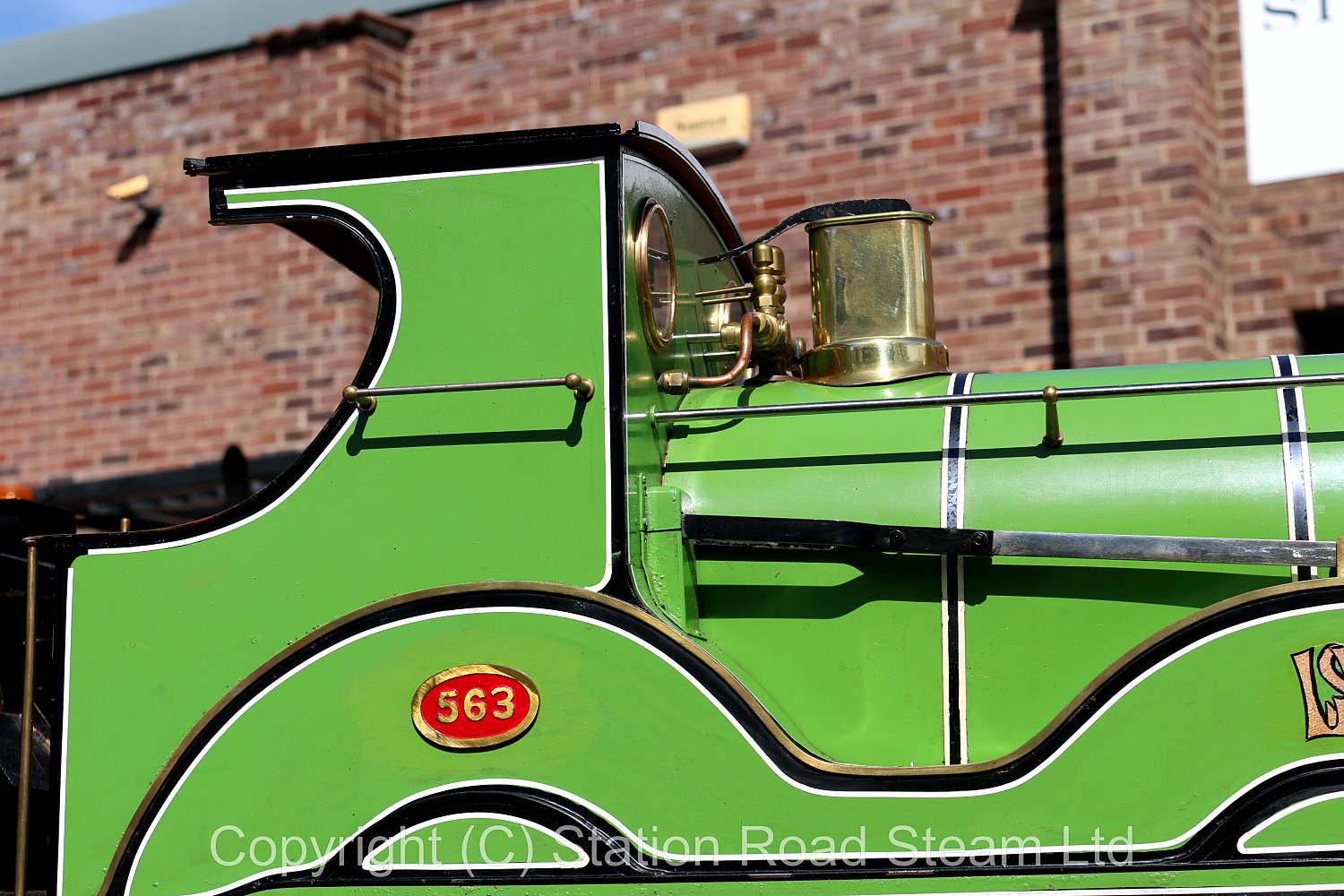 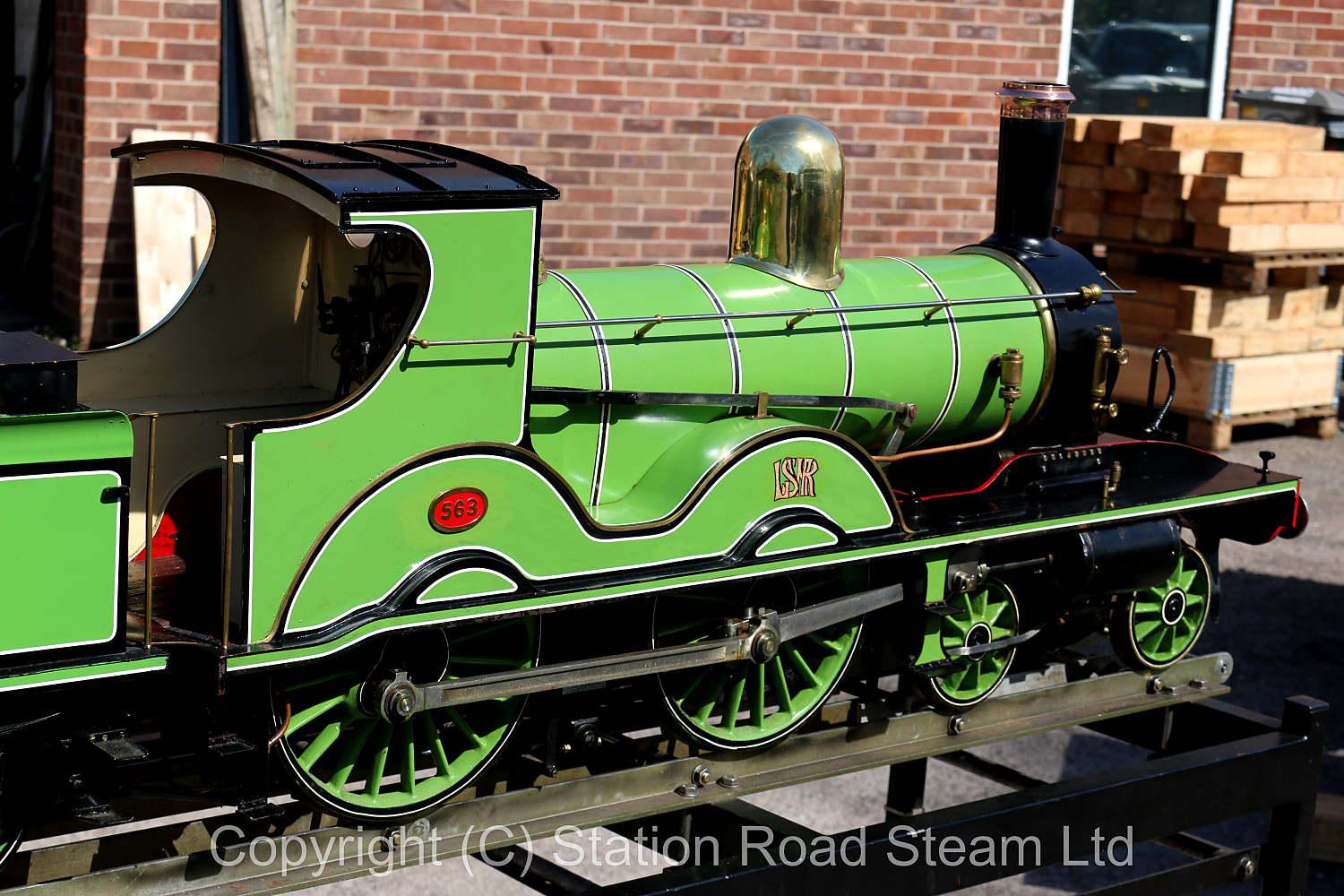 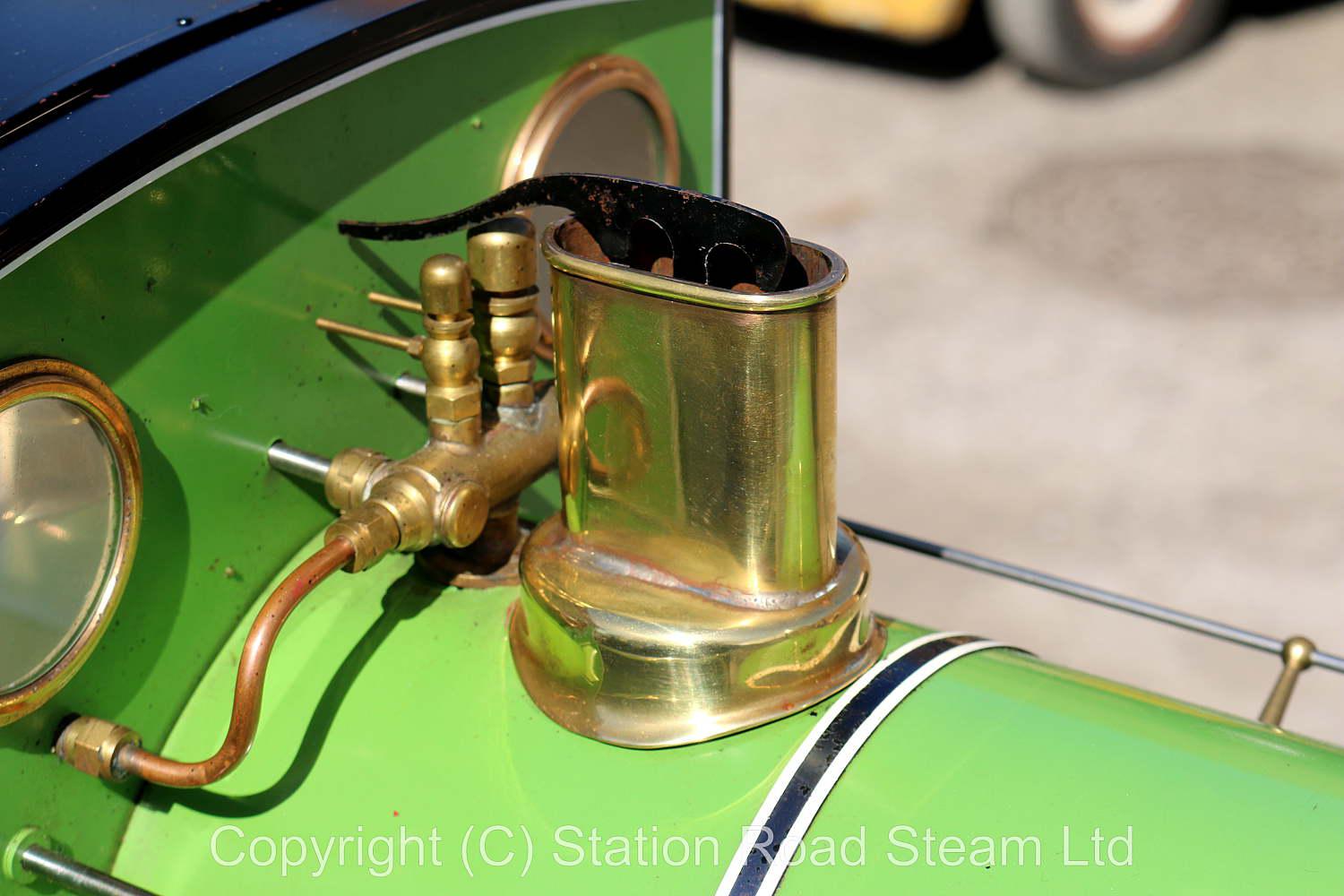 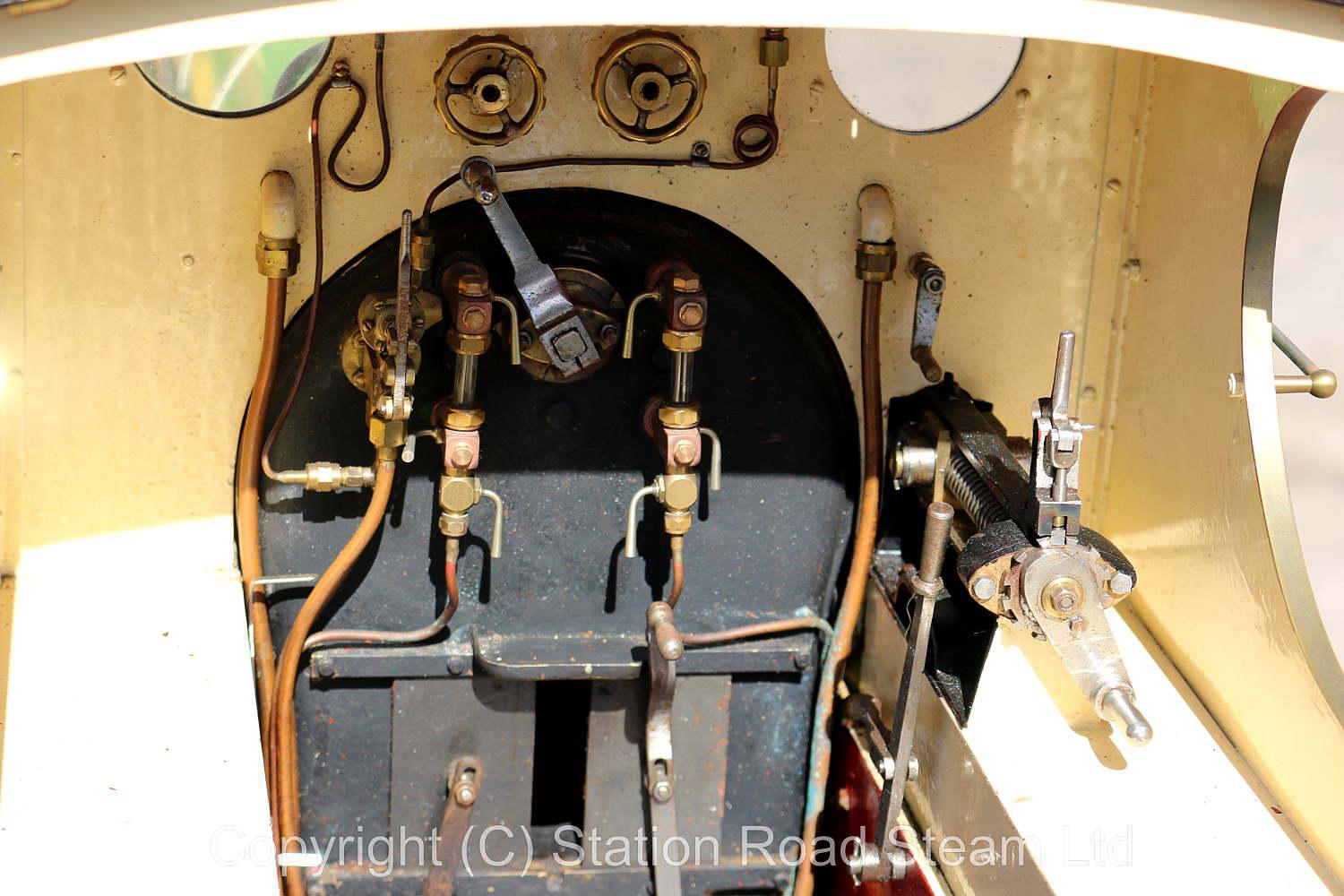 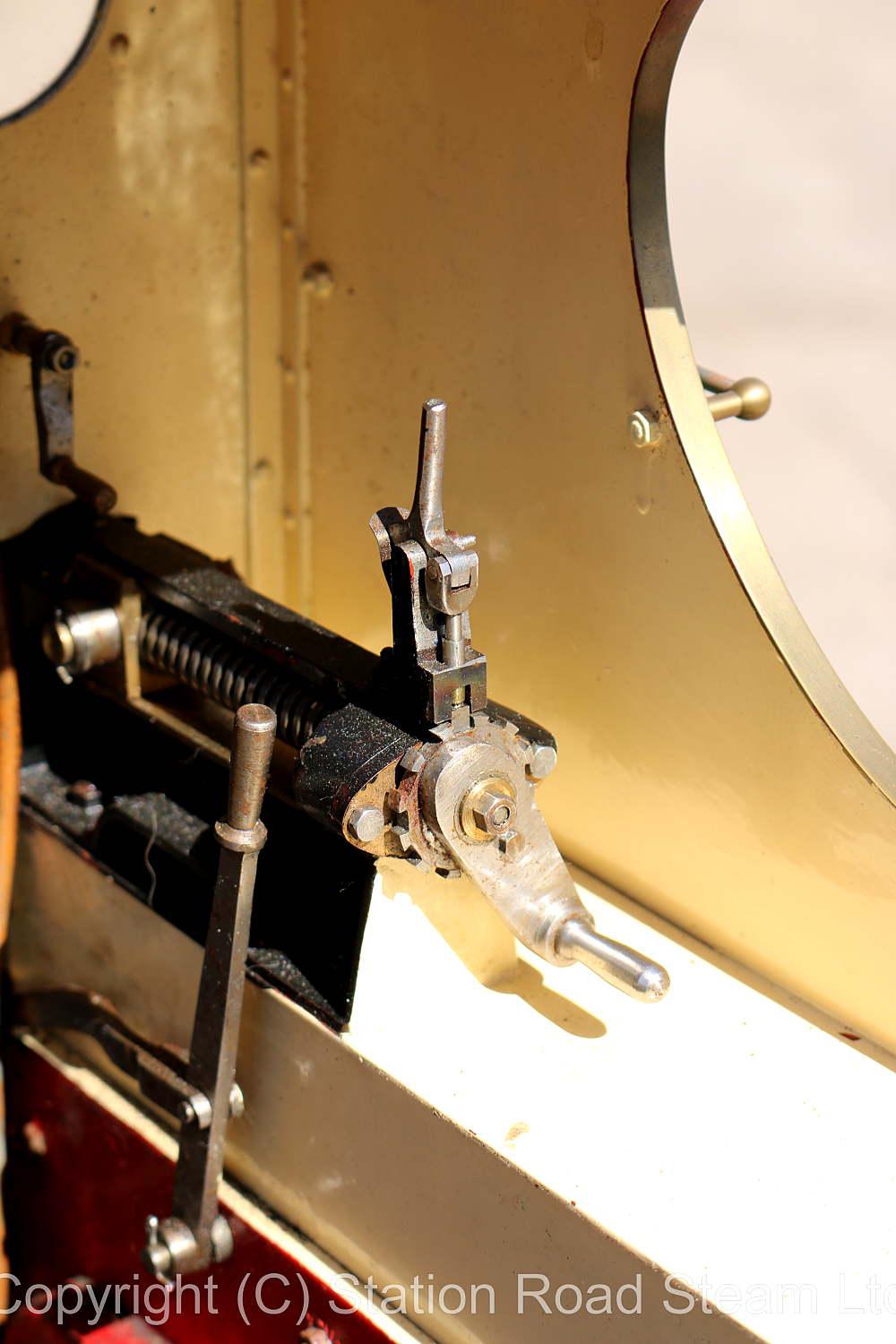 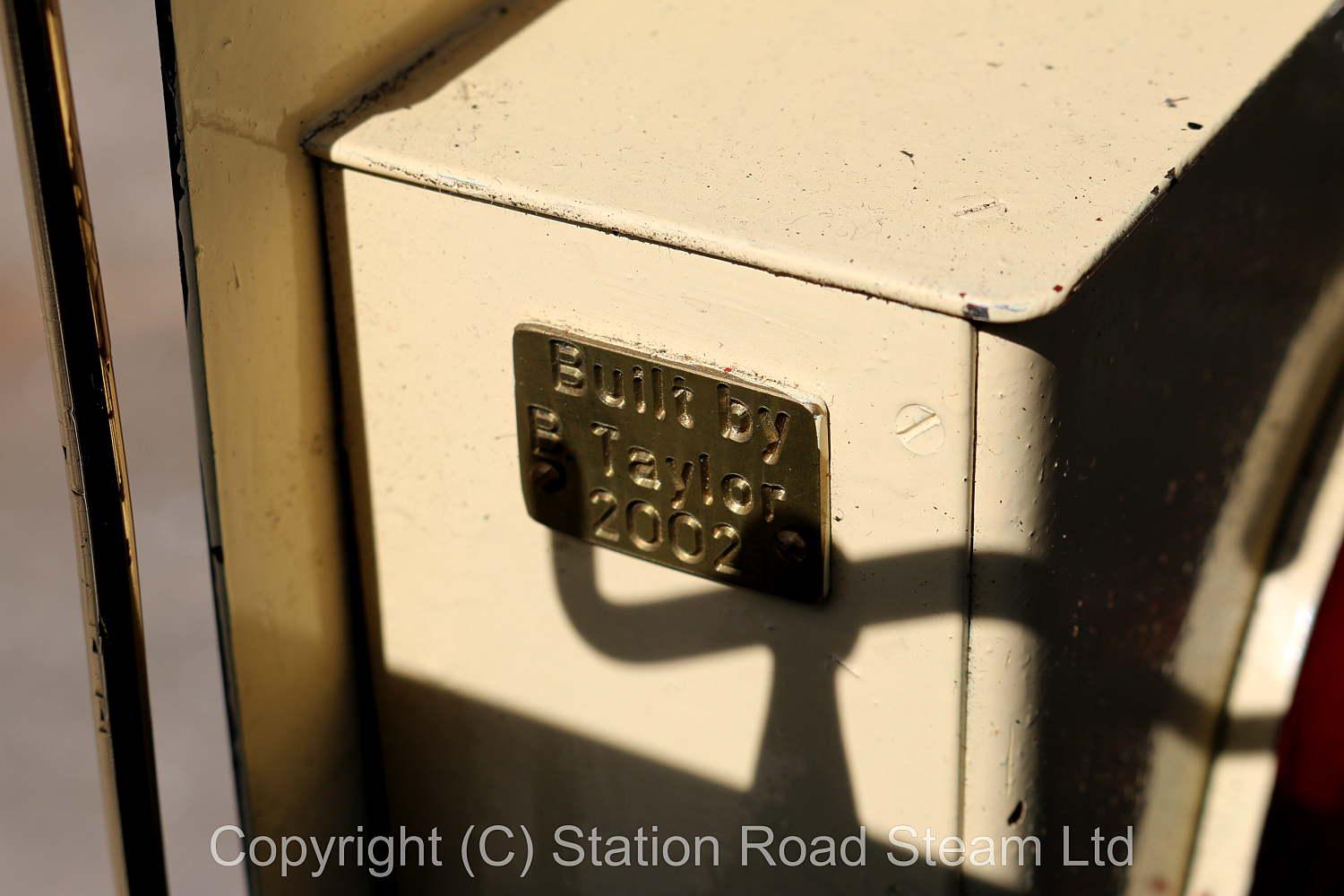 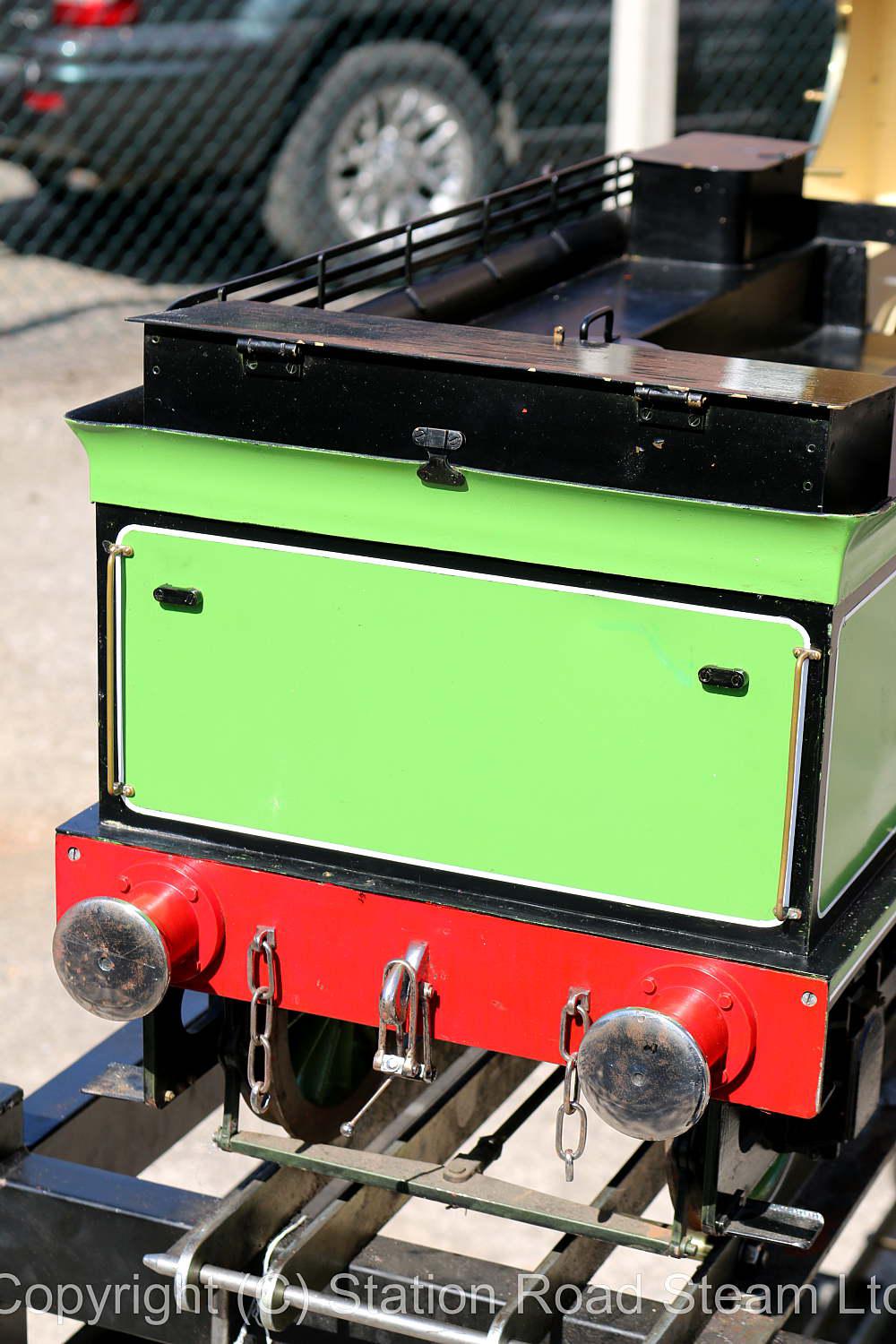 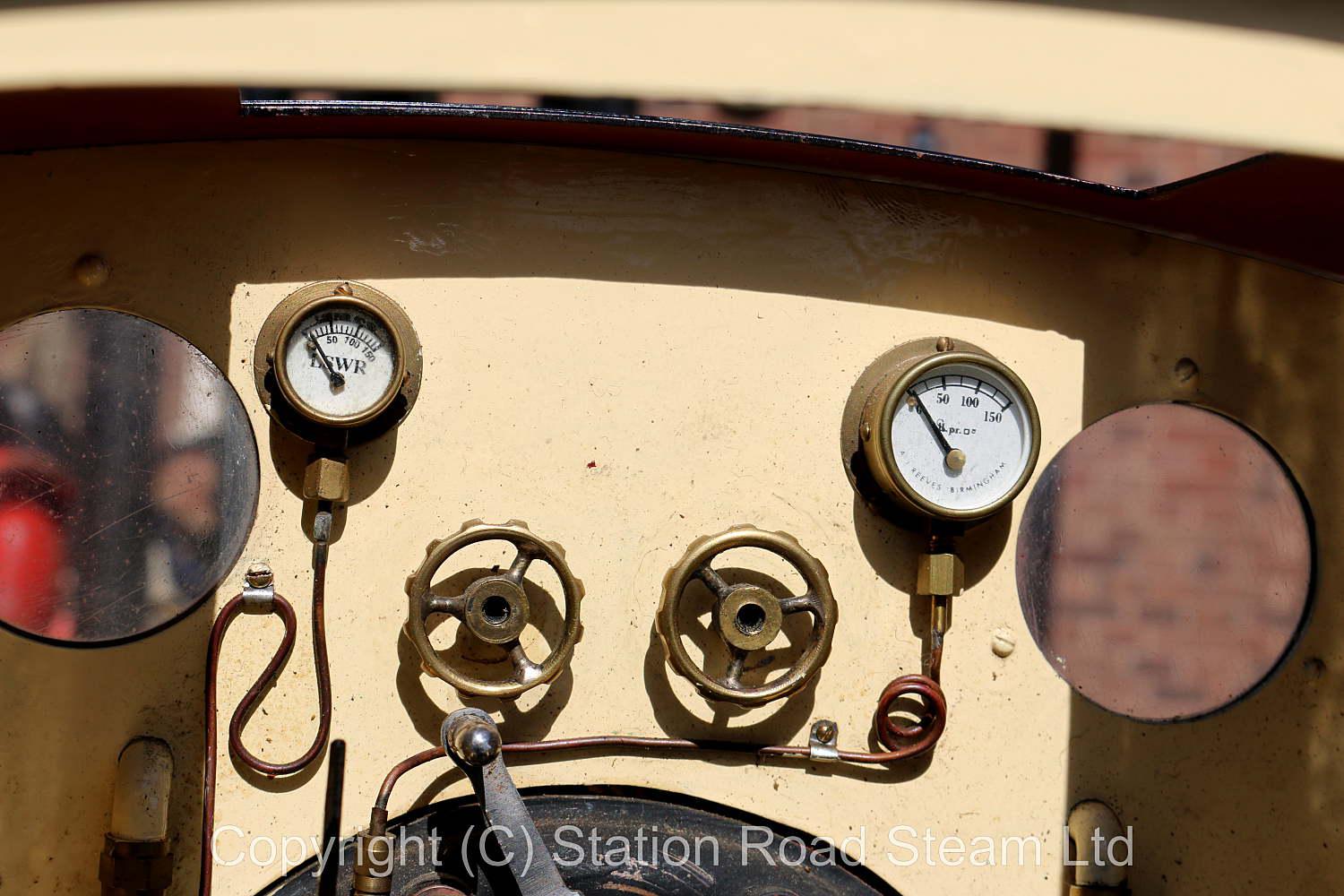 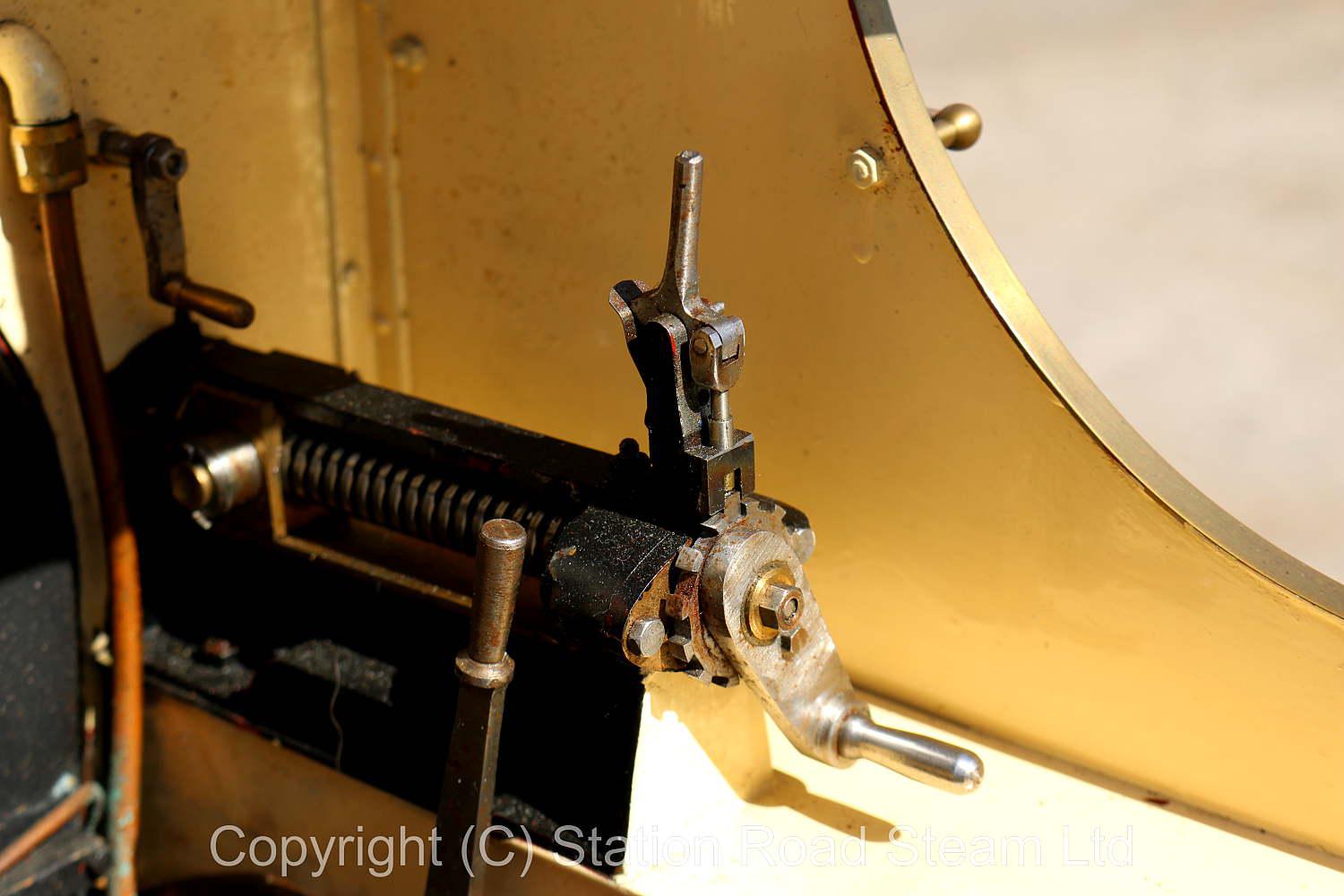 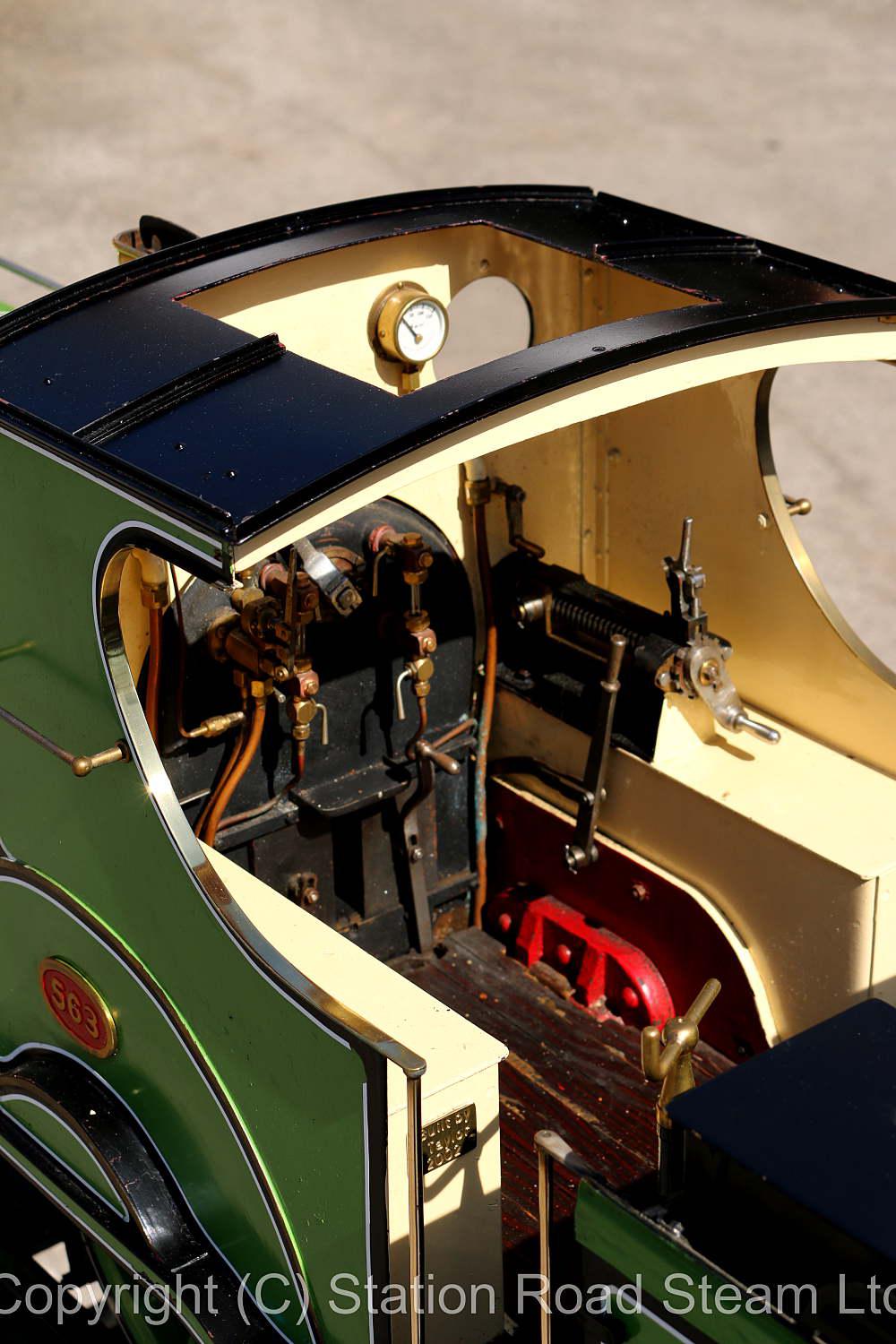 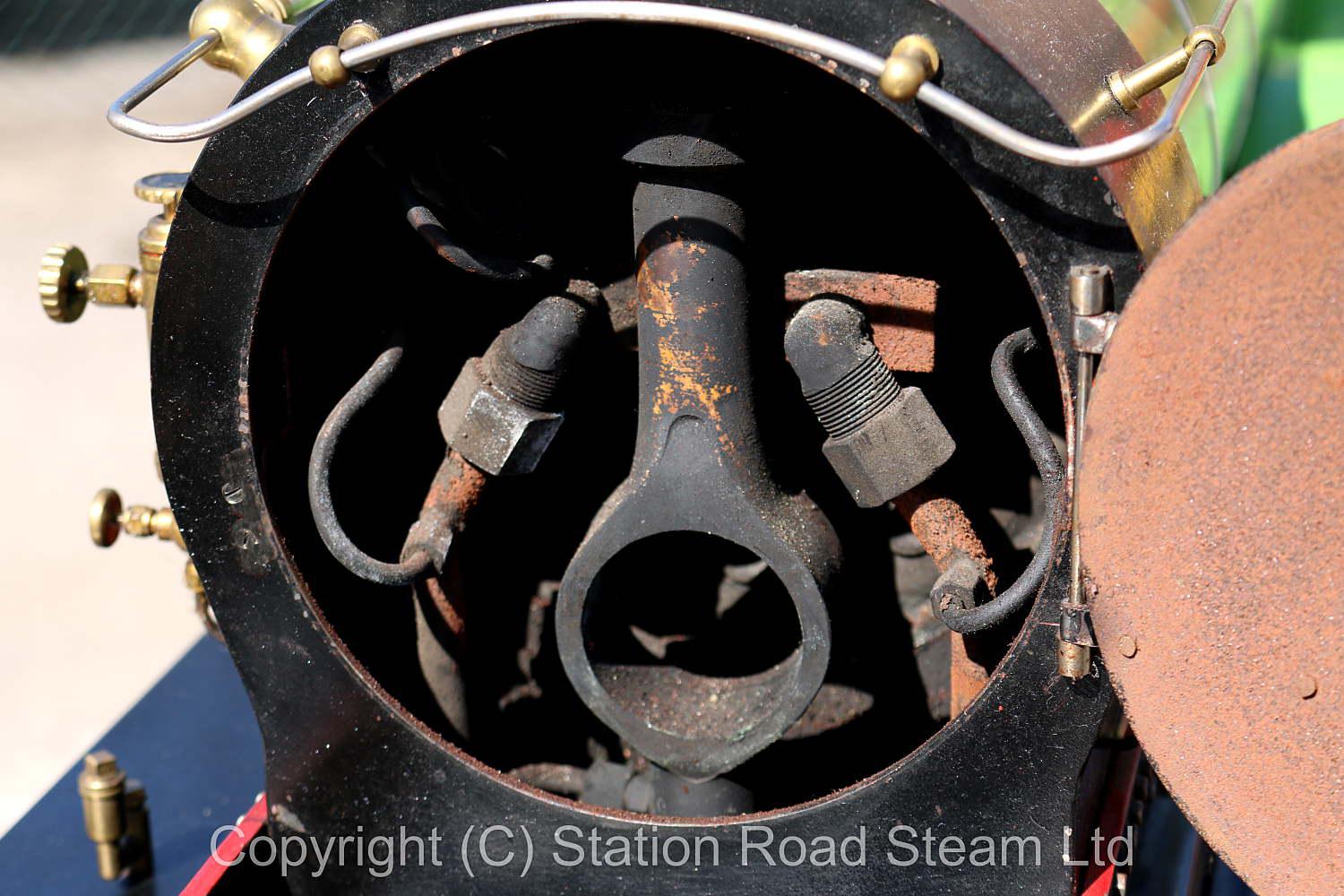 We last sold this one in 2015, it's recently come back from the custodianship of an experienced model engineer, a man currently building a superb 5 inch gauge 9F - we can't wait to see it when it's finished! The T6 has been kept in excellent condition - pictures opposite and words below are from 2015, it looks much the same now. There's some video of it running outside the works last week here.

Silver soldered copper boiler, 90psi working pressure, feed by twin injectors - there is a hand pump fitted but not piped in, the builder stating it was not needed. Cast iron cylinder 1 1/2 x 3 bore and stroke, piston valves actuated by Stephenson's gear with screw reverser in the cab. Mechanical lubricator.

An elegant design, well executed and capable of a day's work at the club. Completed in 2001, it's spent much of its life indoors on display in company with several other fine locomotives and traction engines.

Complete with club boiler history, along with current hydraulic and steam test certification.