Sold January 2016 Back to Archive 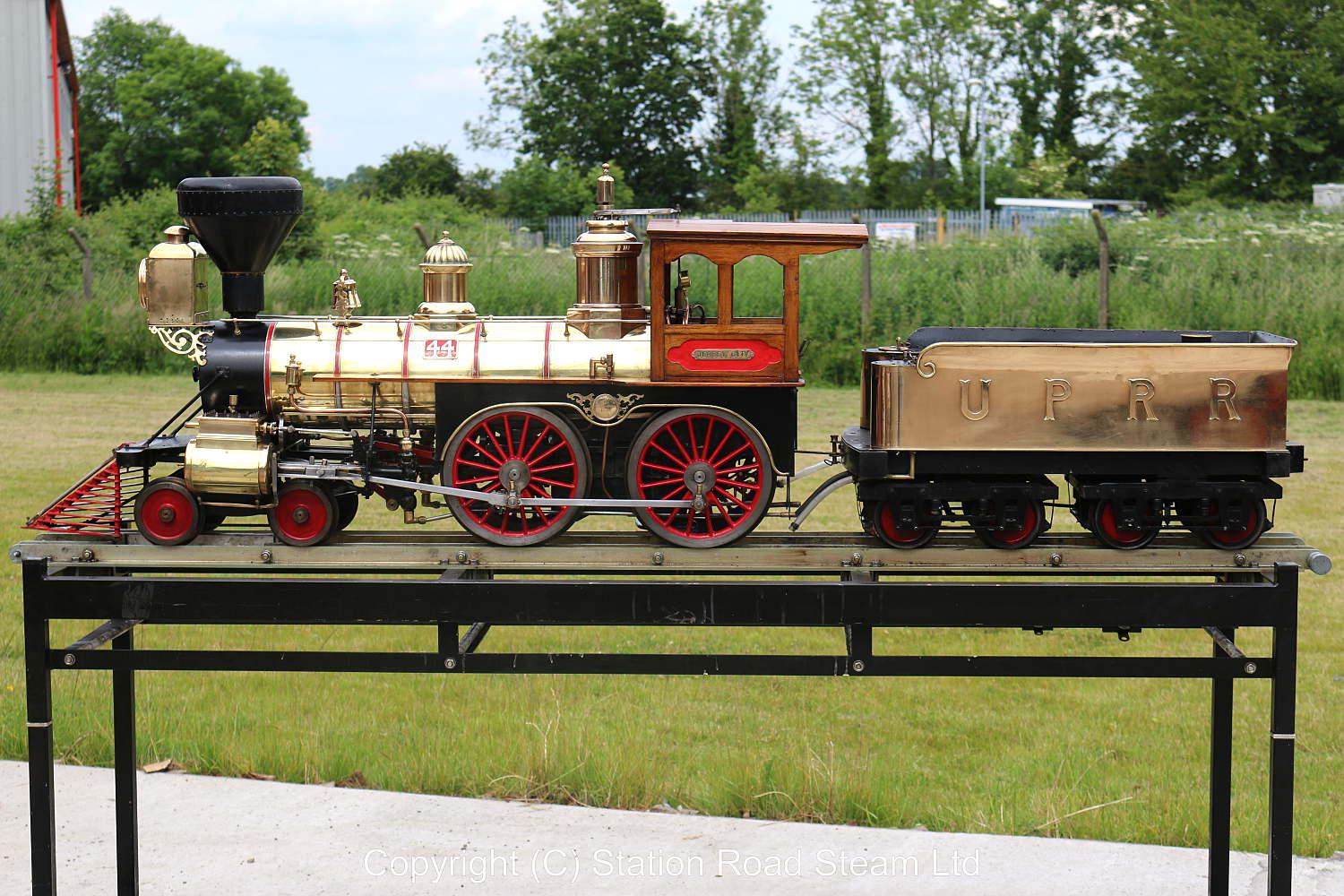 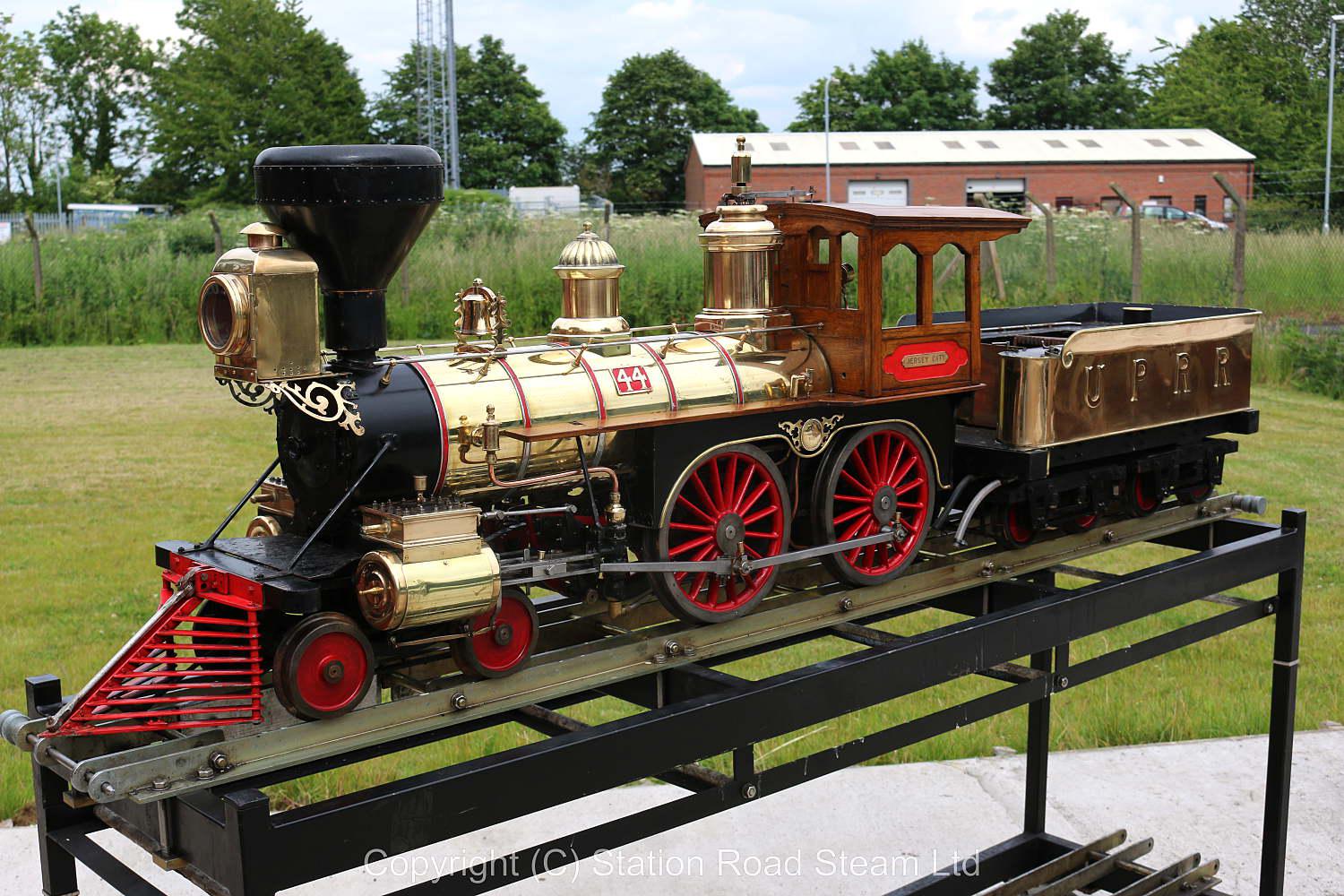 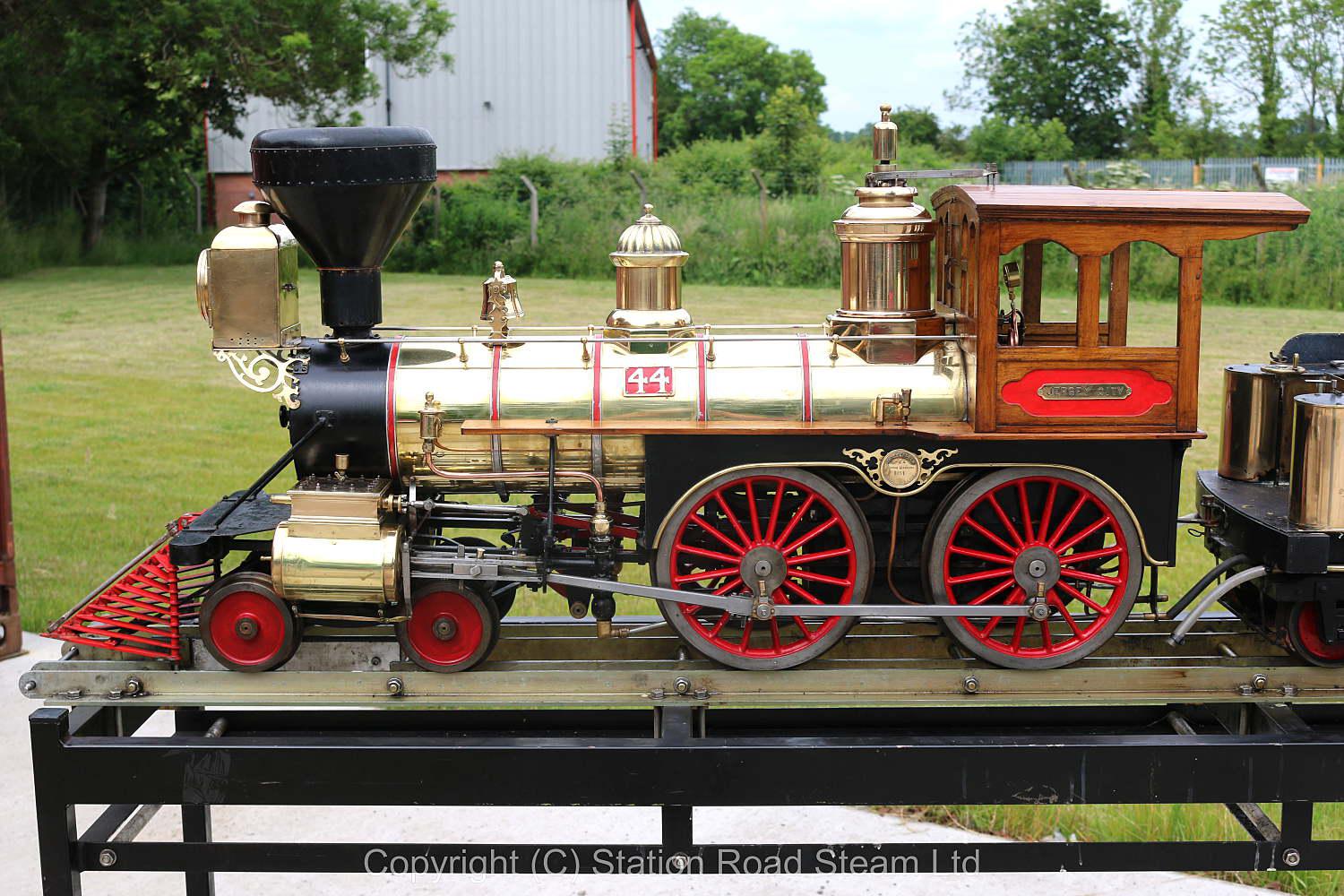 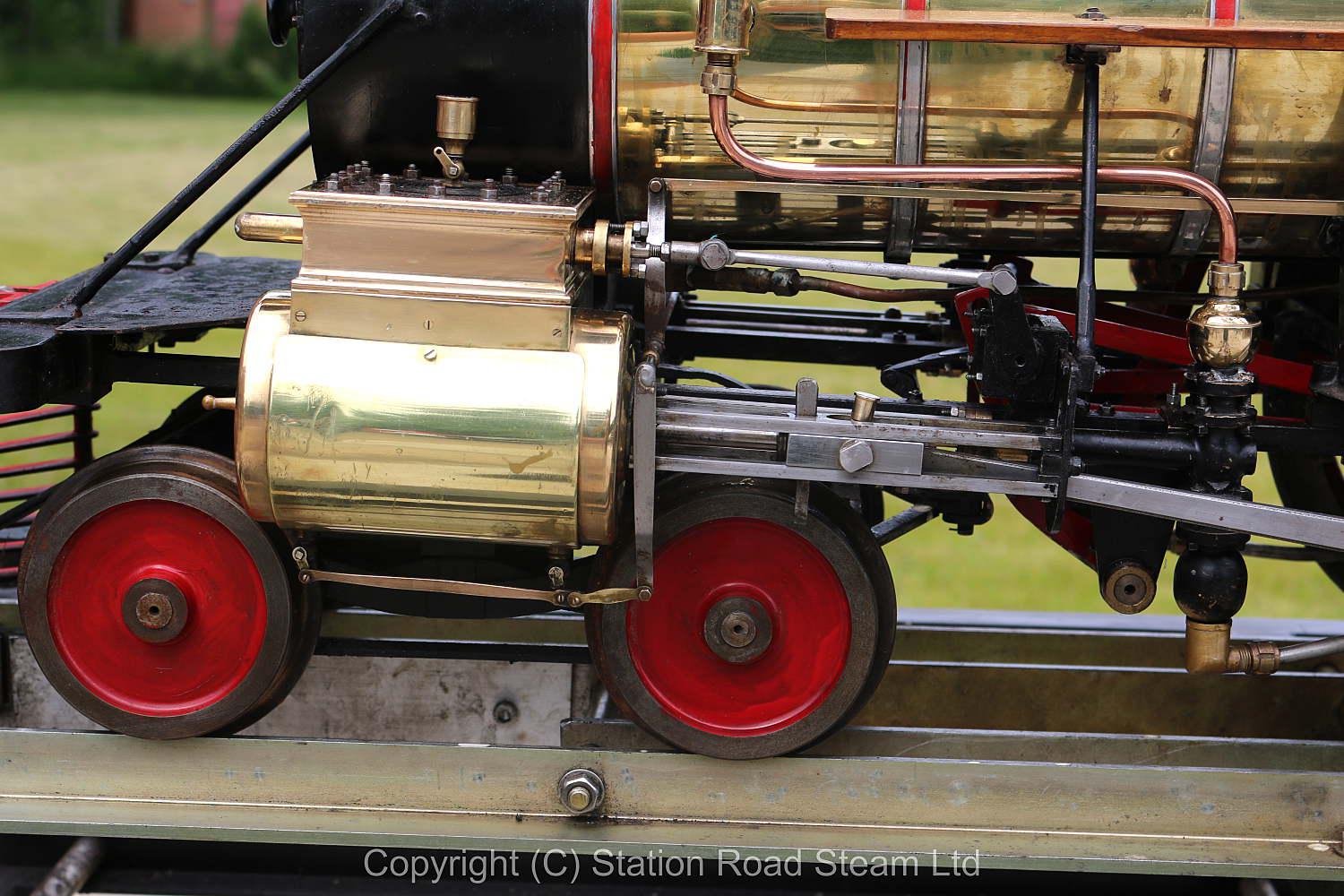 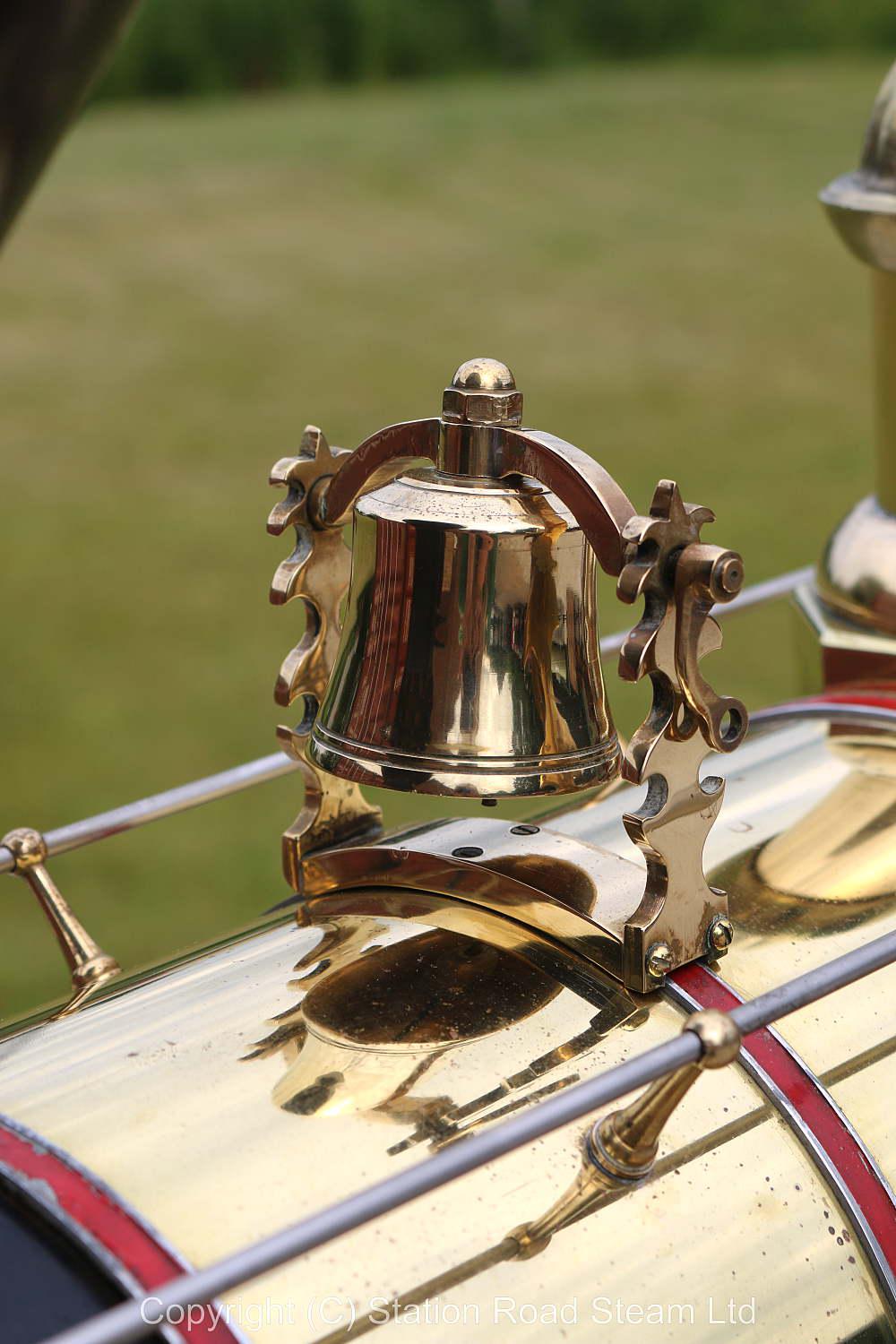 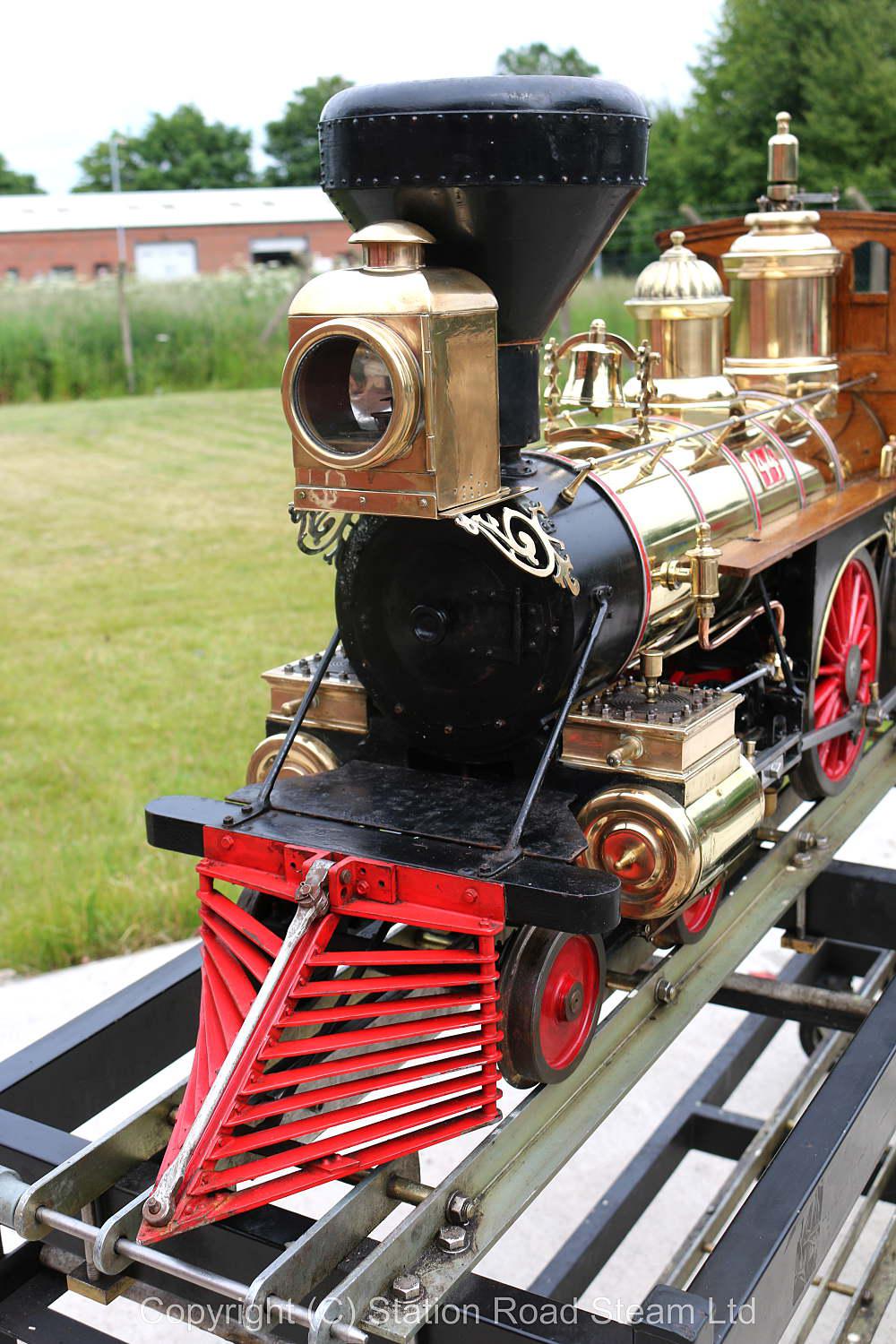 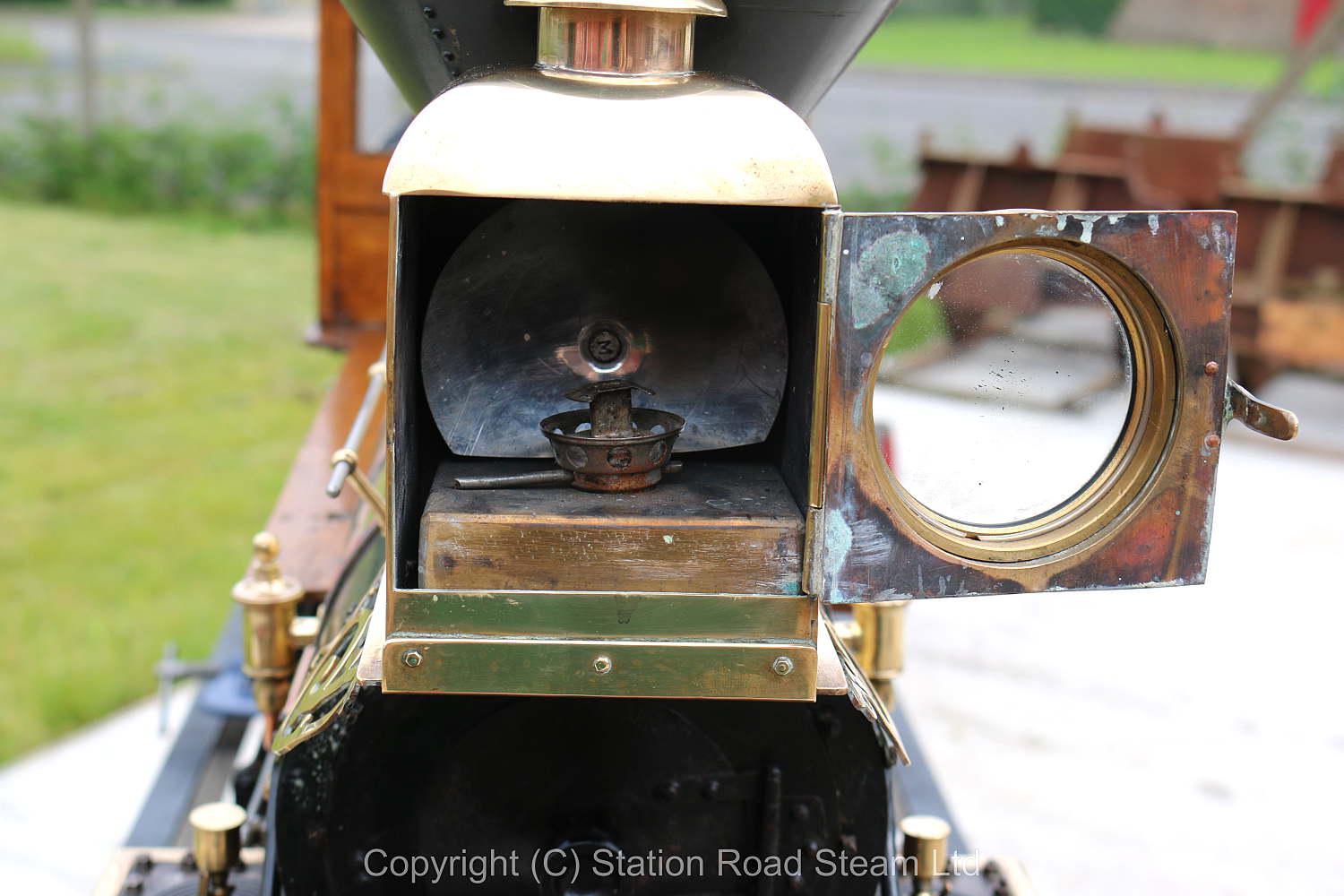 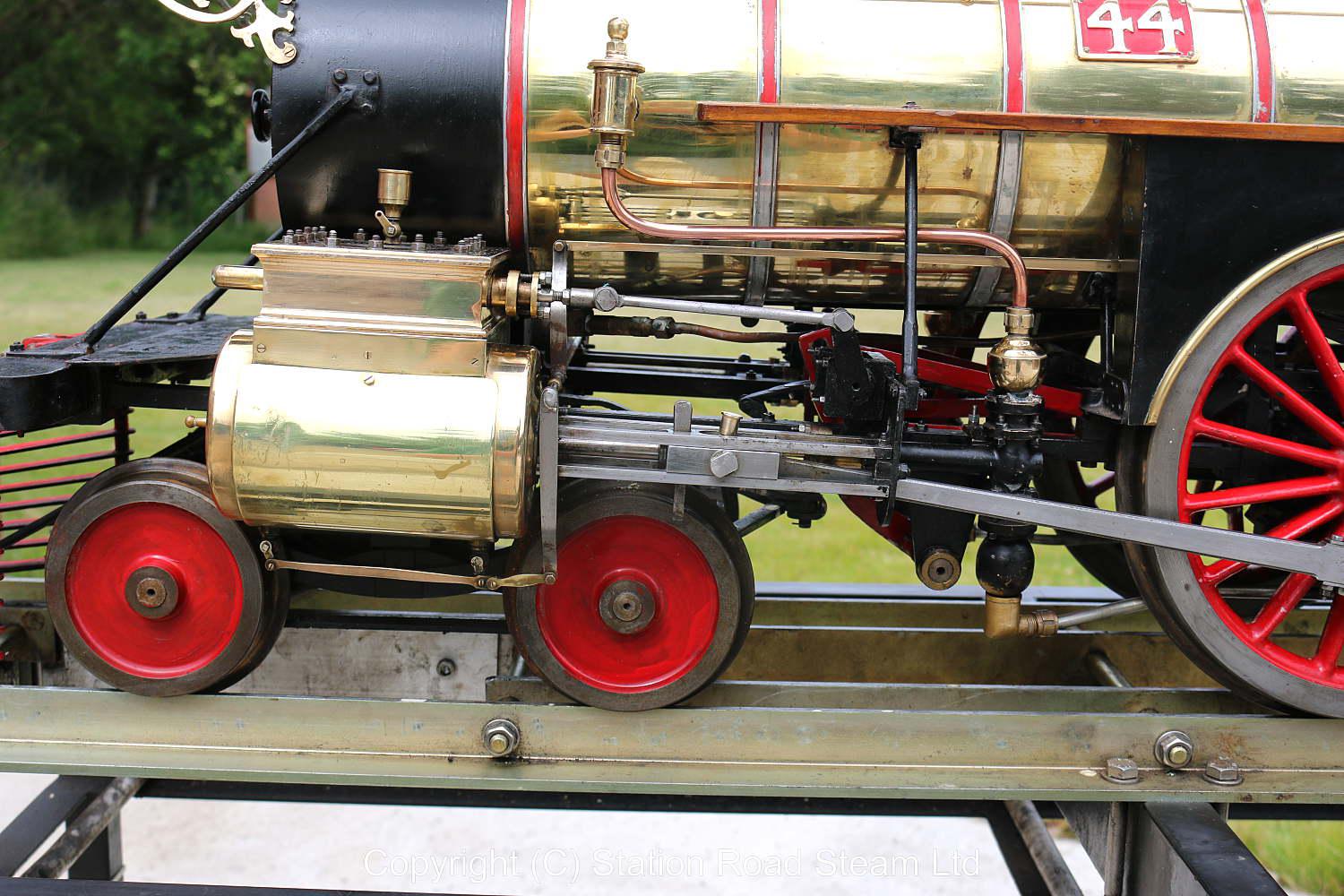 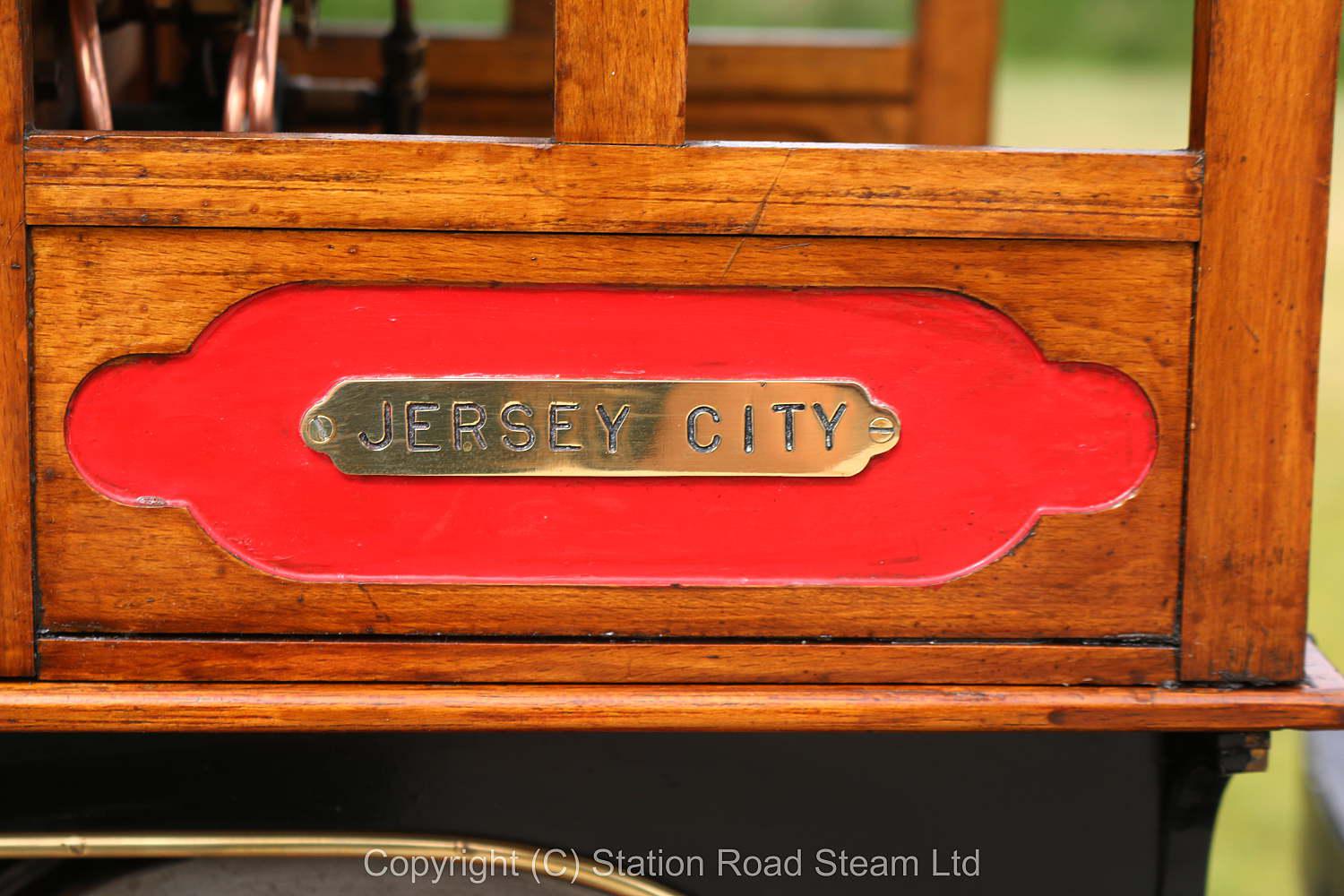 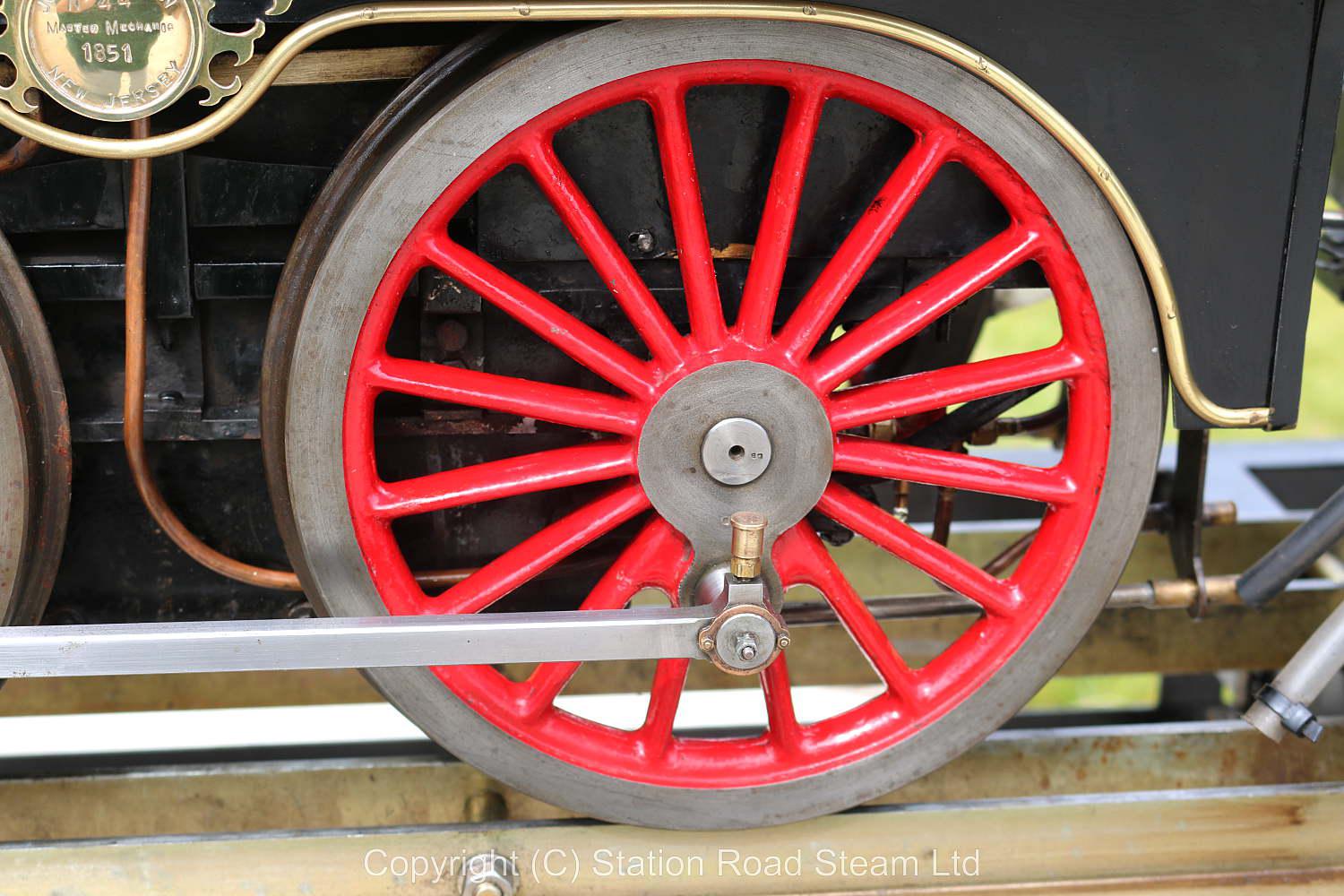 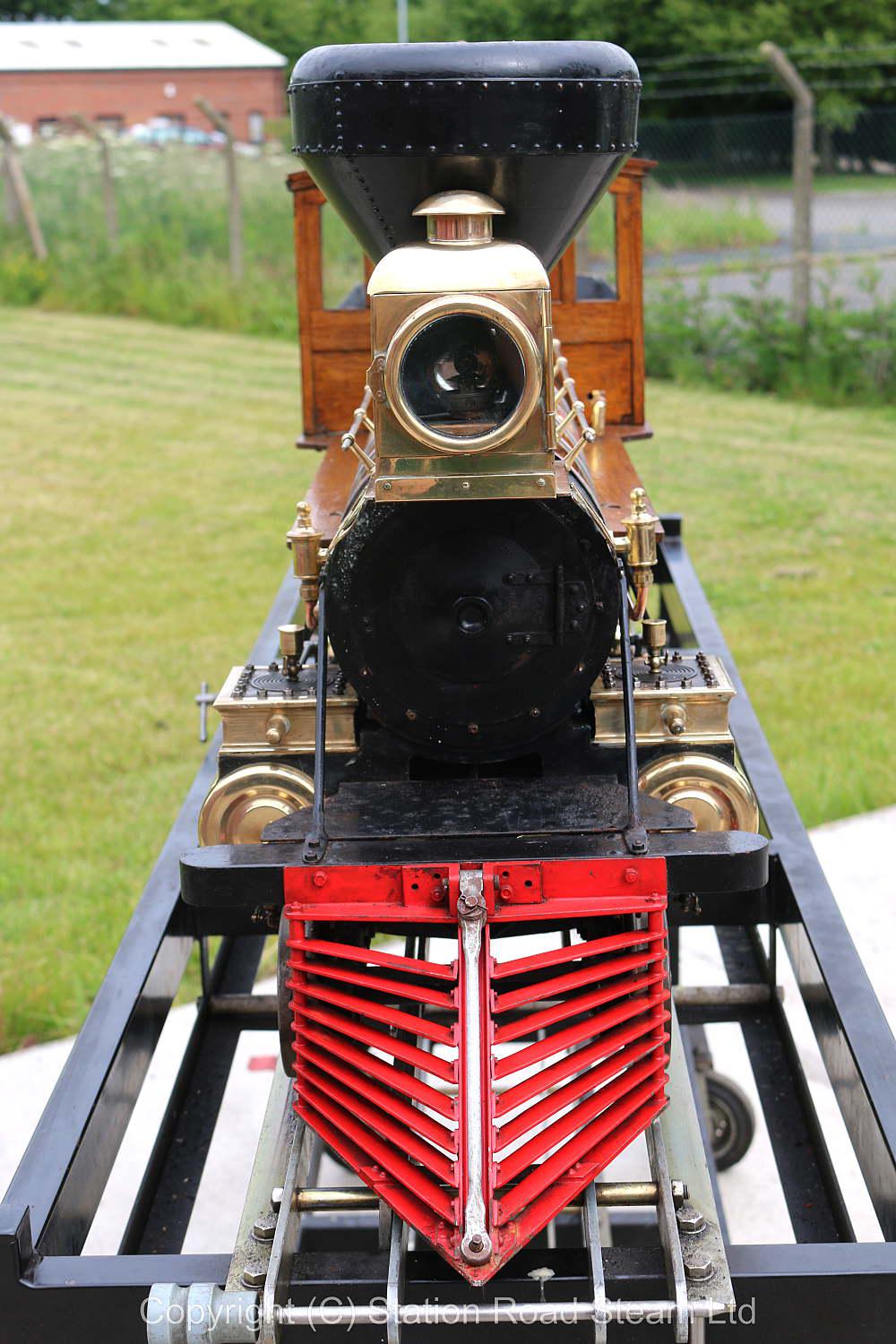 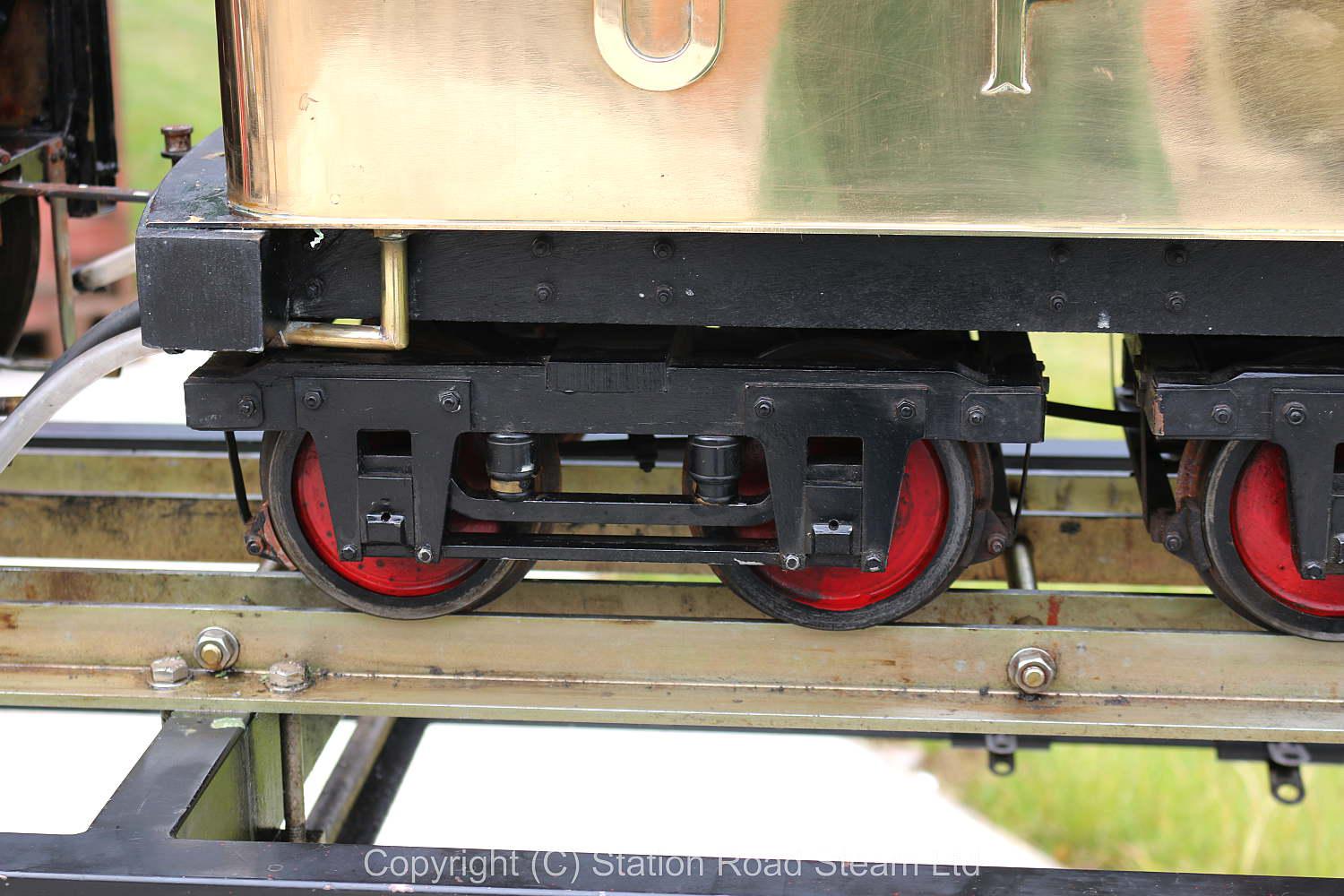 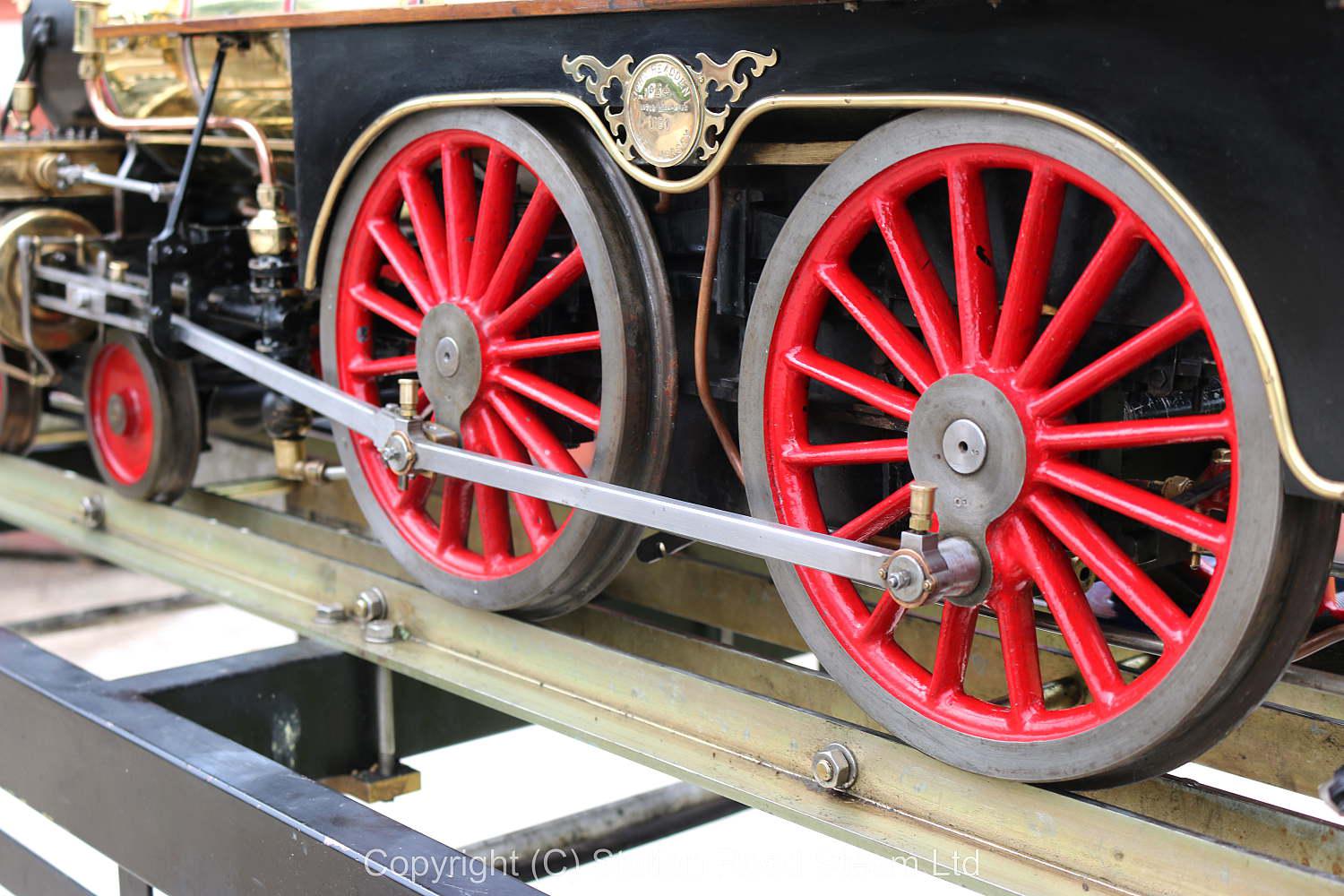 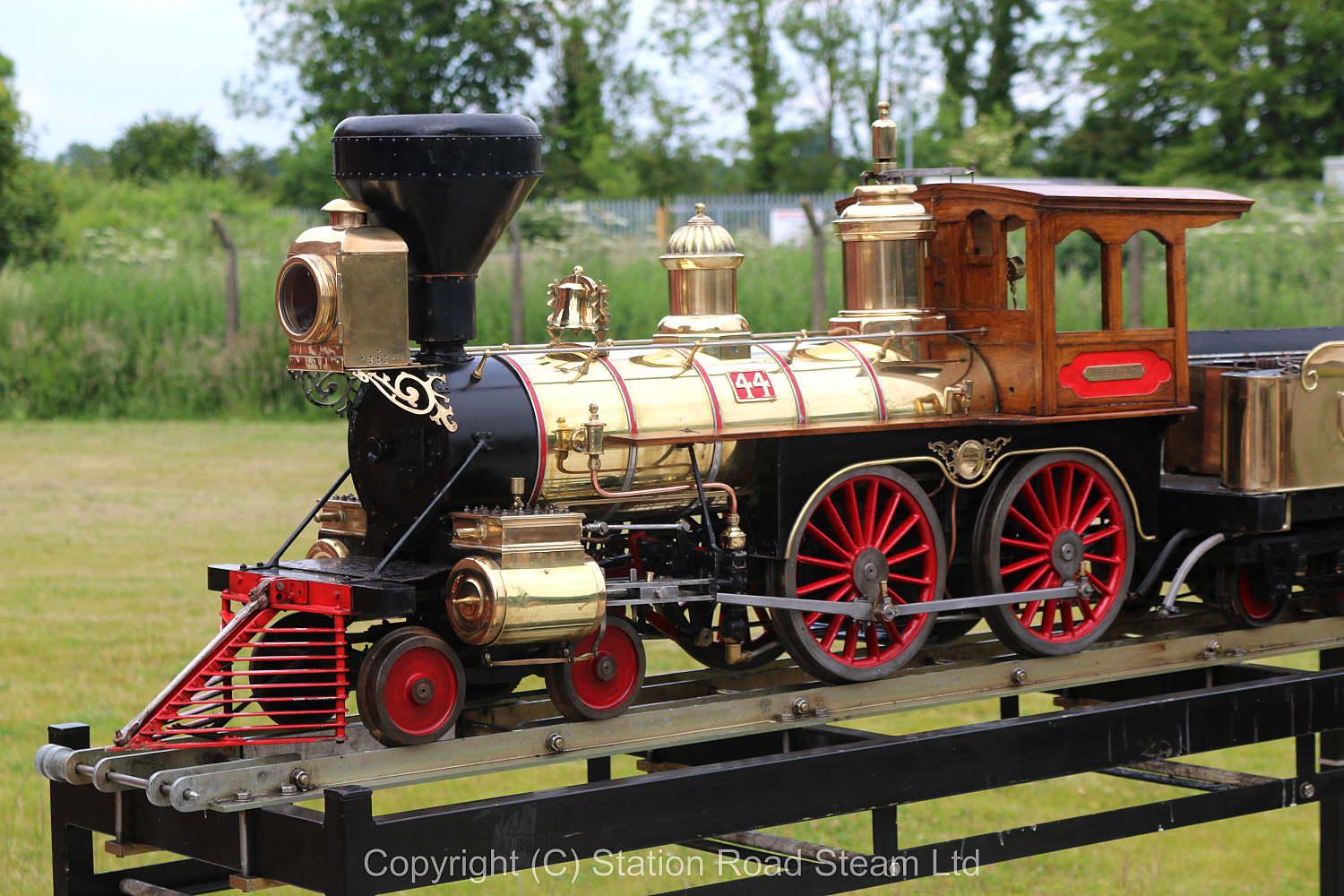 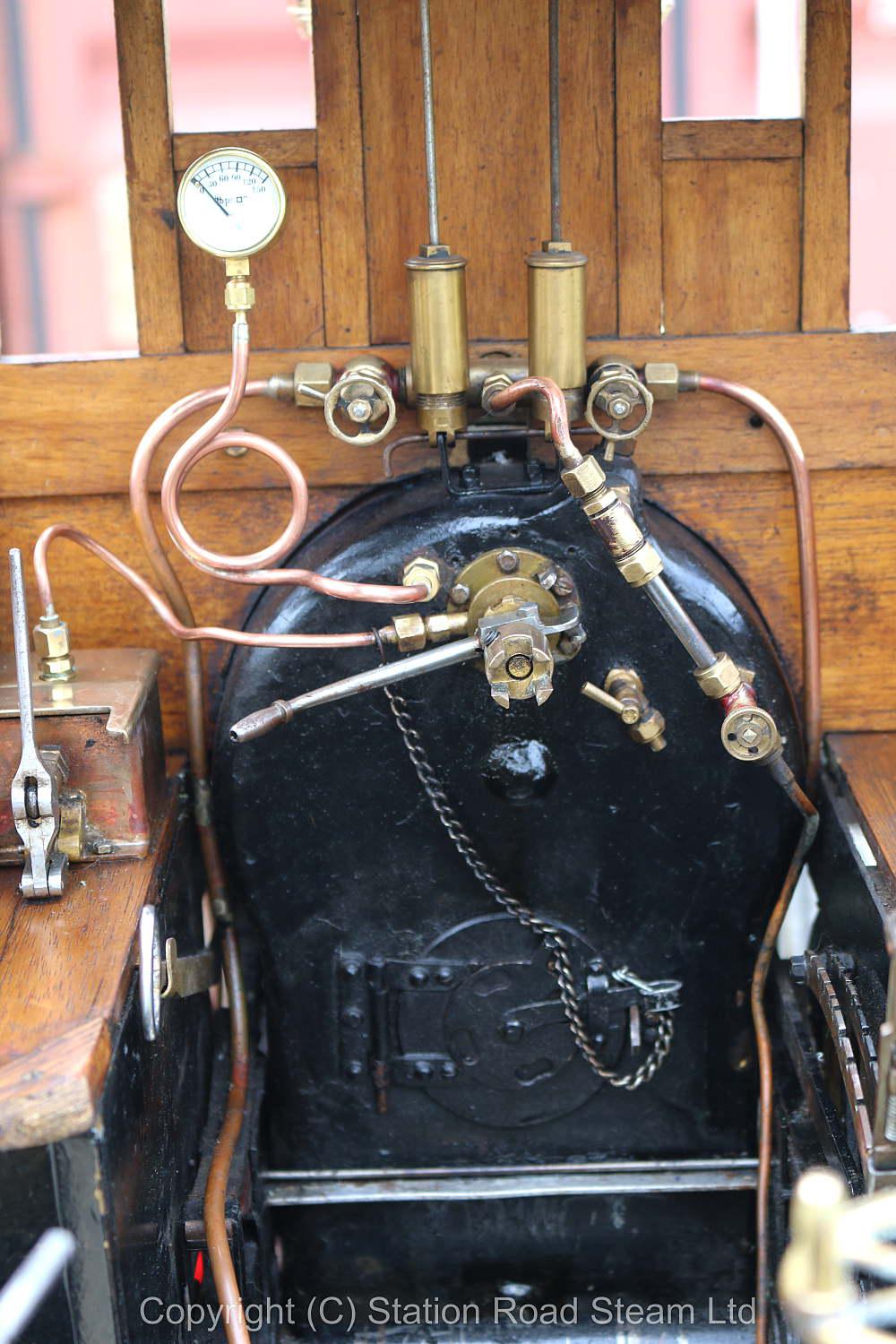 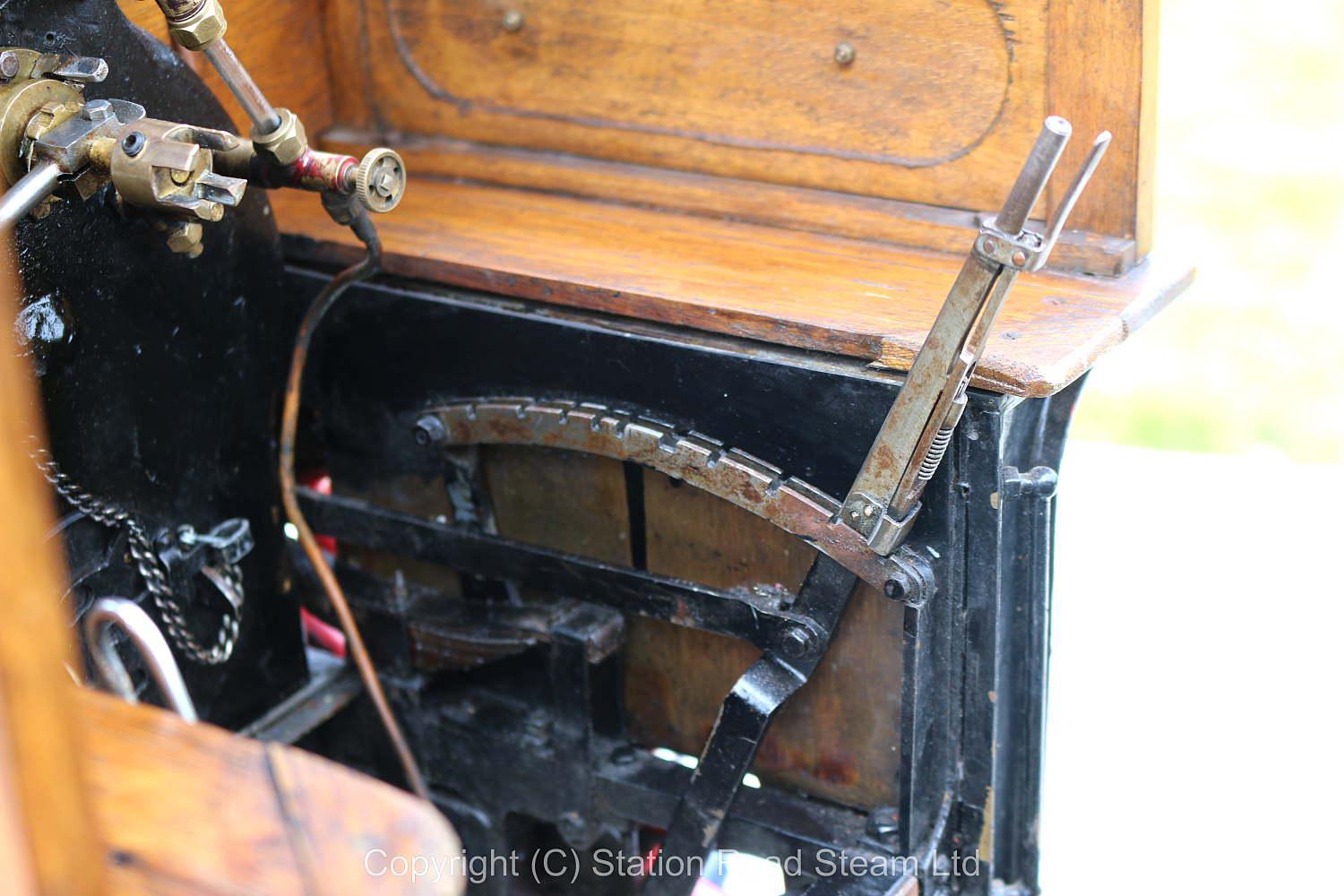 We sold this one back in 2009, impressed us then with the way it went, it's a similar story now. Pictures below were taken this afternoon, words are from 2009. There's a clip of it running outside the workshop today here.

Built by a prolific engineer, a man responsible over the last thirty years for the construction and operation of two successful commercial miniature railways in 10 1/4 and 15 inch gauges (designing and building the locomotives for both) as well as large scale traction engines, stationary engines and, most recently, a 7 inch scale steam wagon.

This is a particularly well-made early Amercian 4-4-0, nicely detailed and well finished - it took a medal at the Model Engineer Exhibition when built.

The engine has had little use, the boiler had a twice pressure hydraulic test last week and a new certificate issued it is in fine condition, having been run with water treatment from new. It steams quickly from cold and runs well one of the nicest things about large wheels is the most satisfying bark they produce from the exhaust (which is what made me buy my first Maid of Kent many years ago, having heard one running round at the Romney Marsh Club).