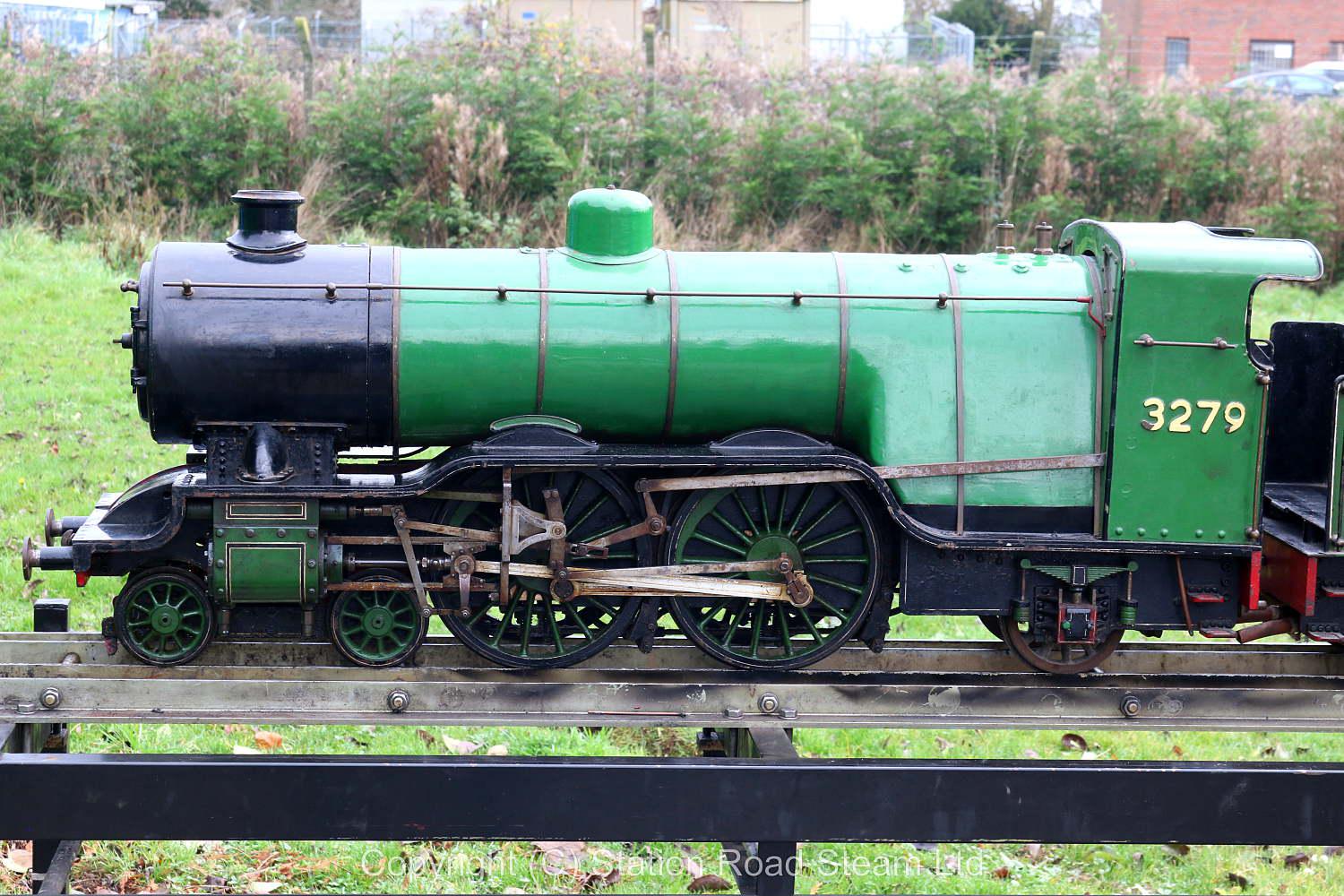 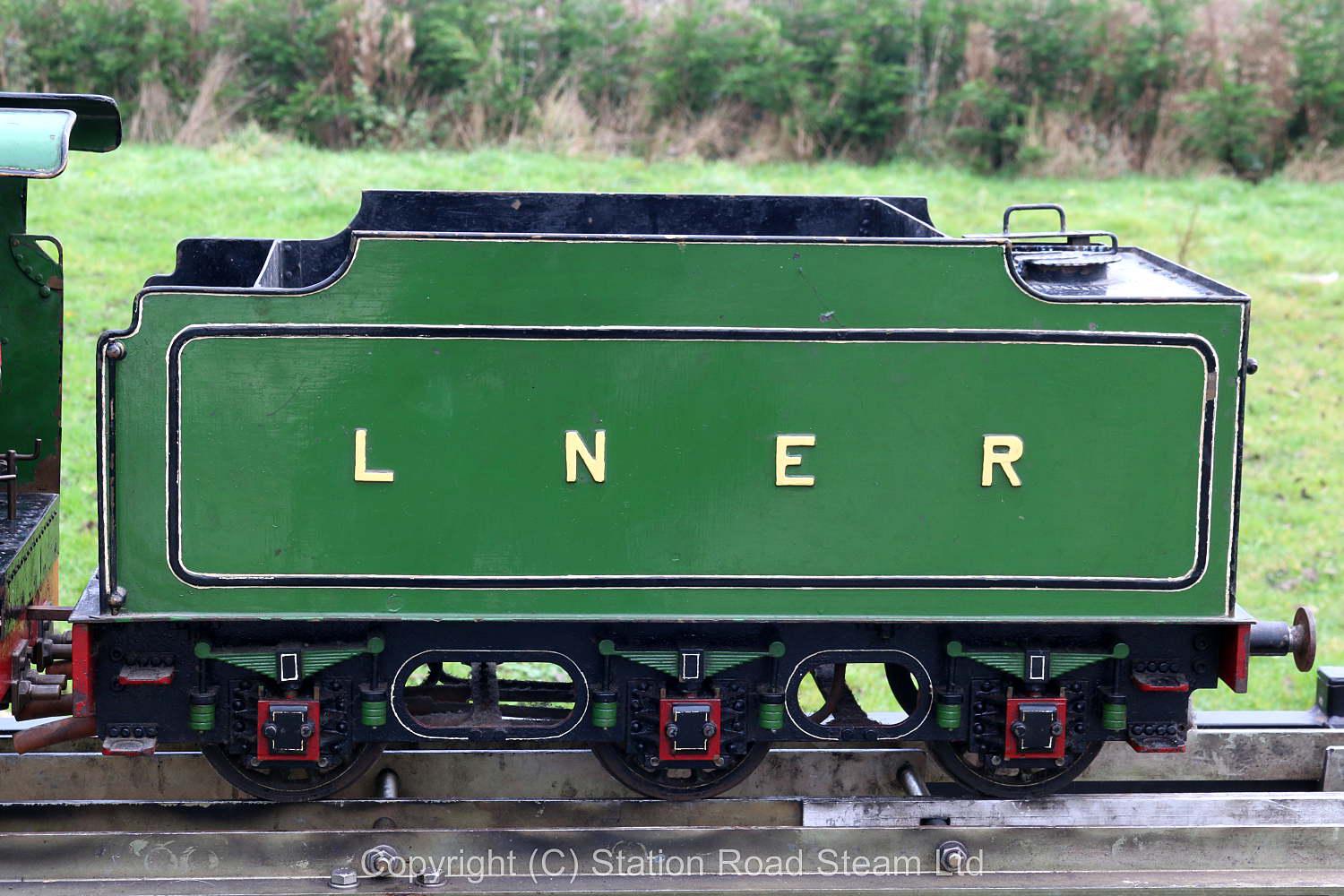 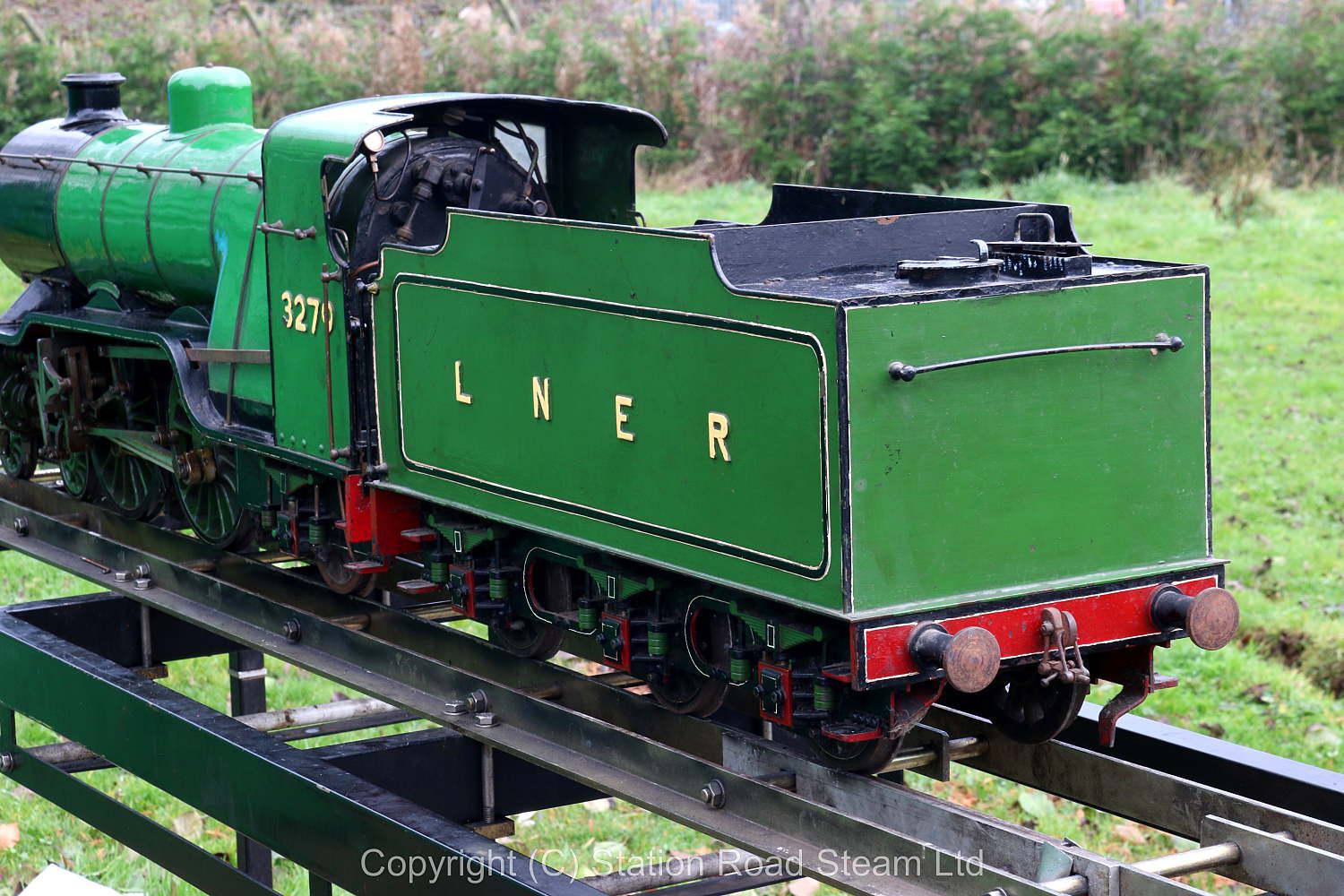 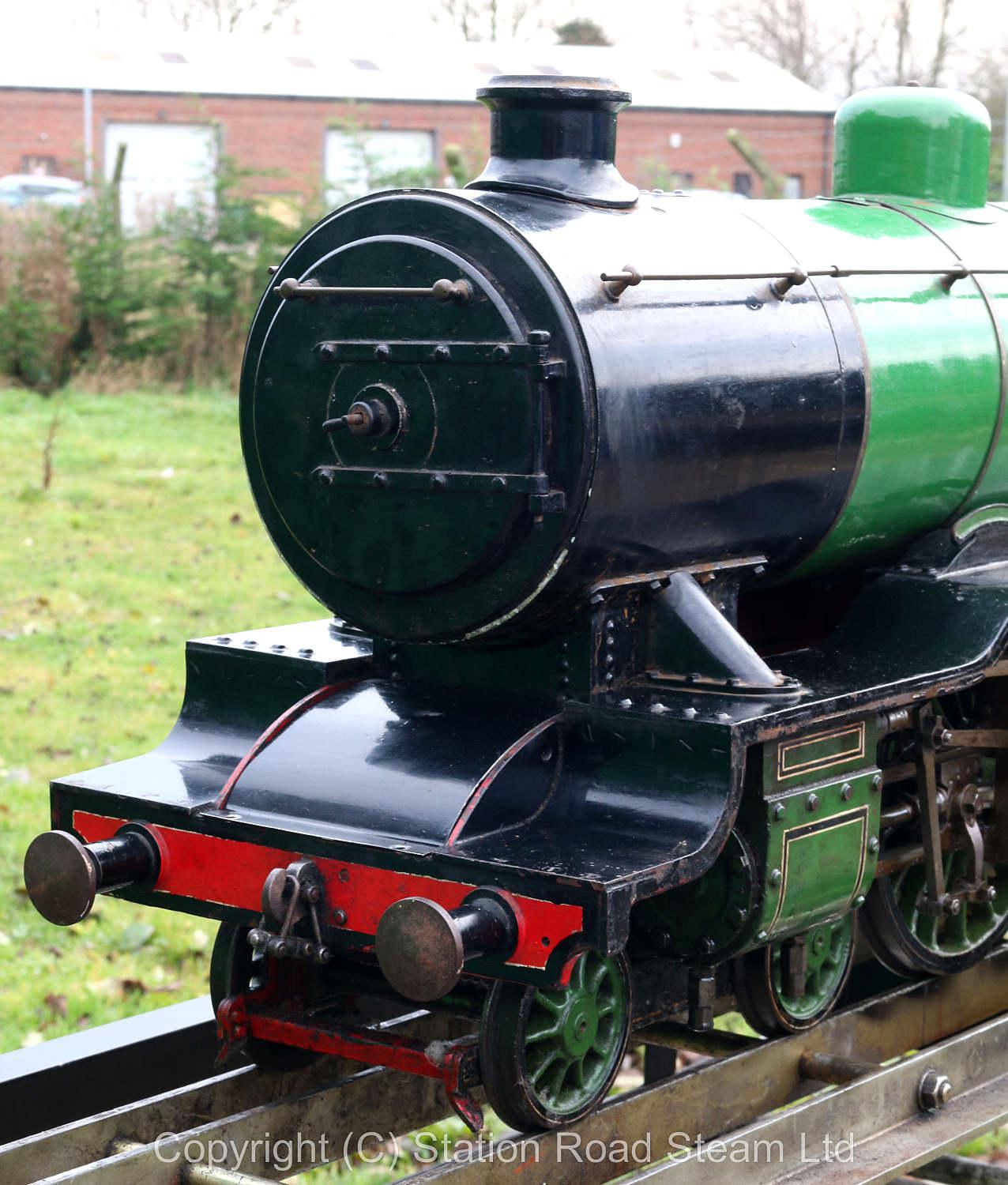 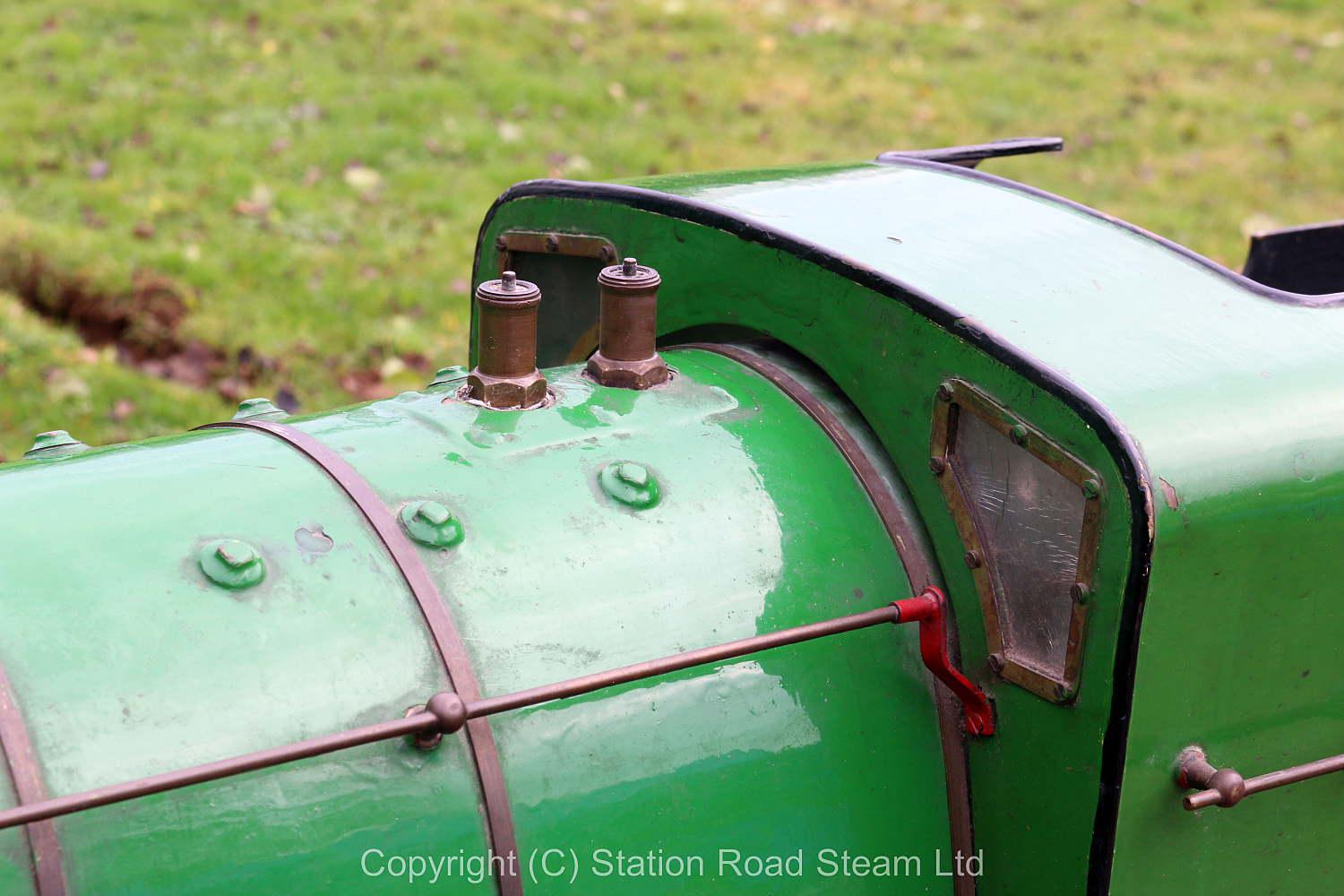 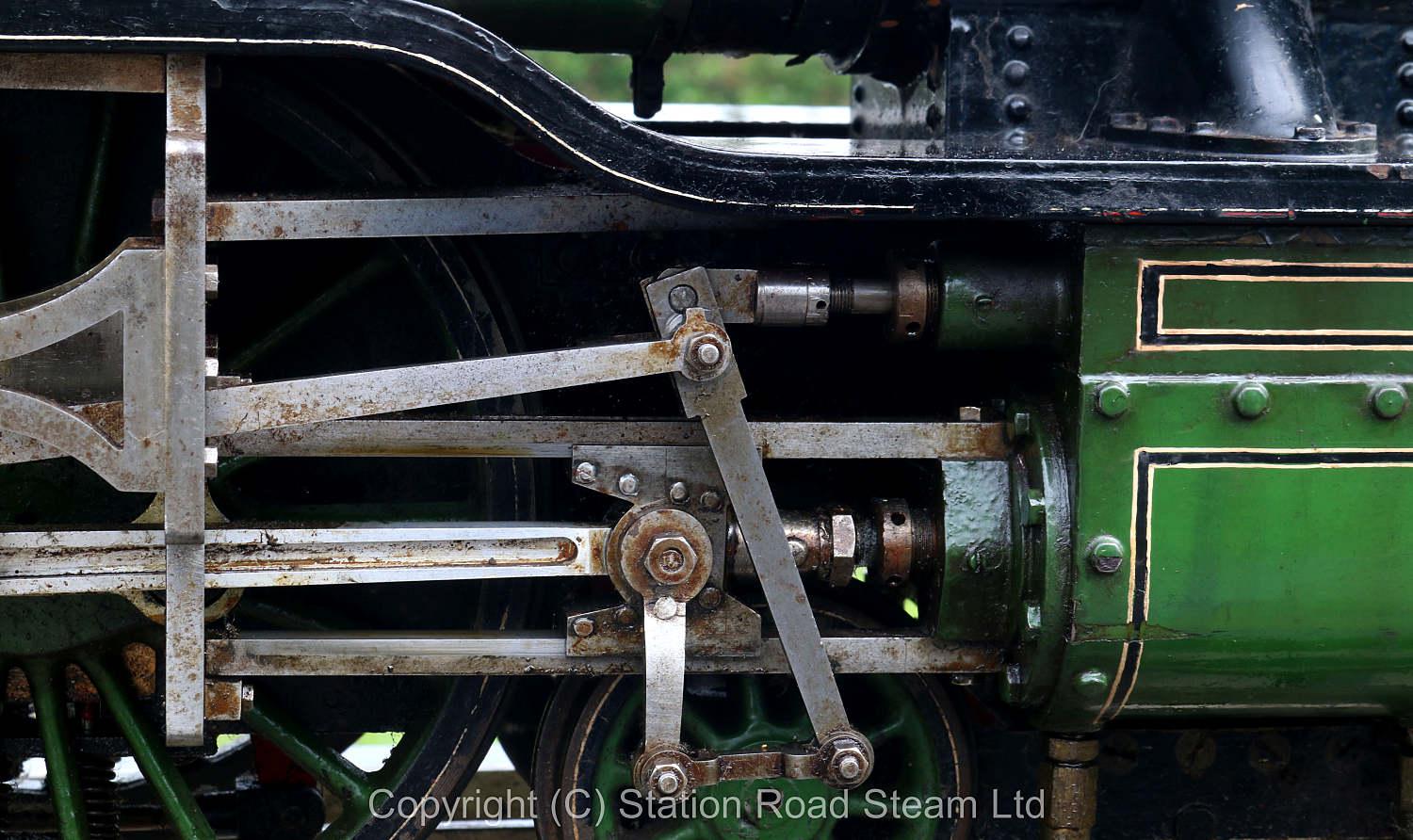 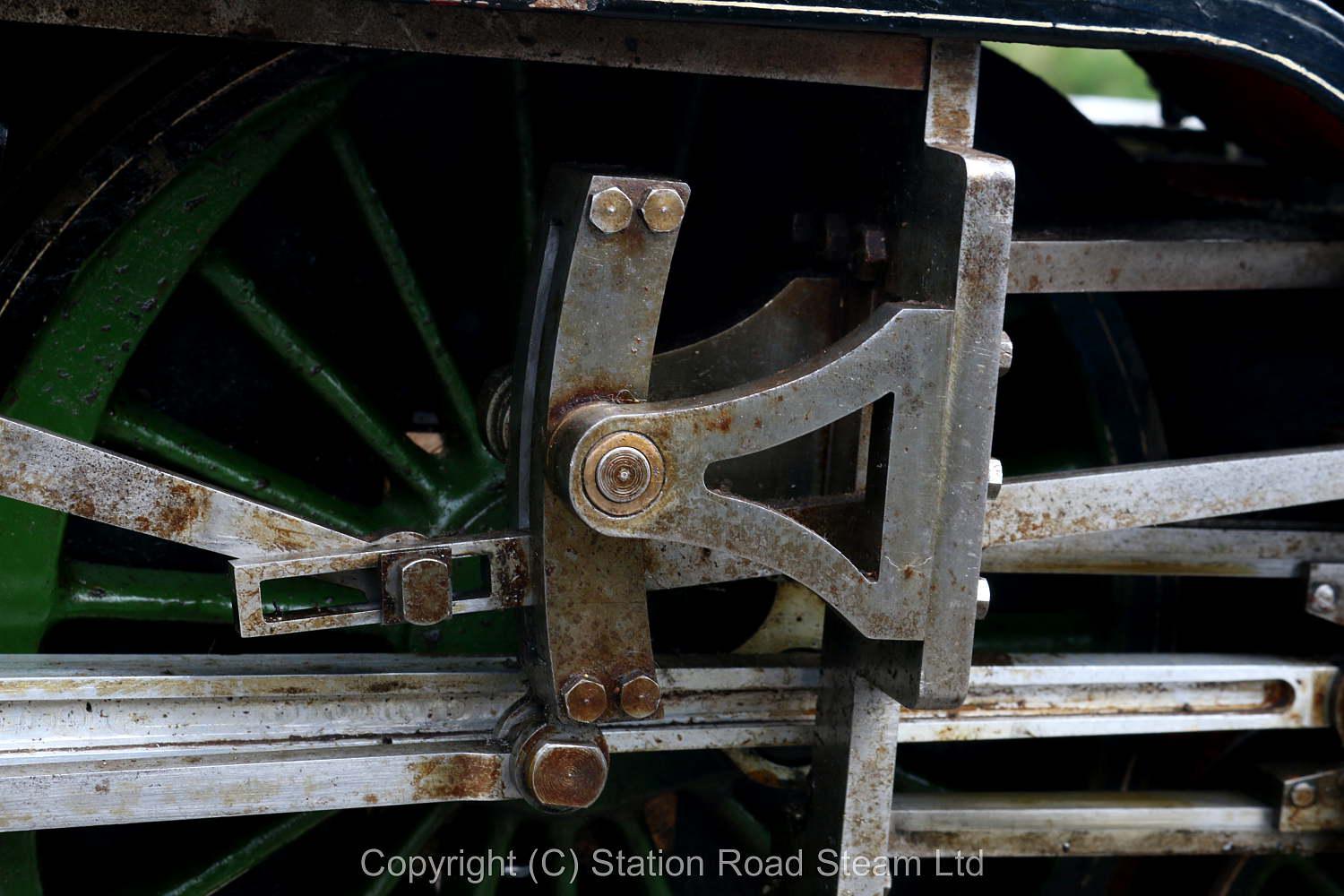 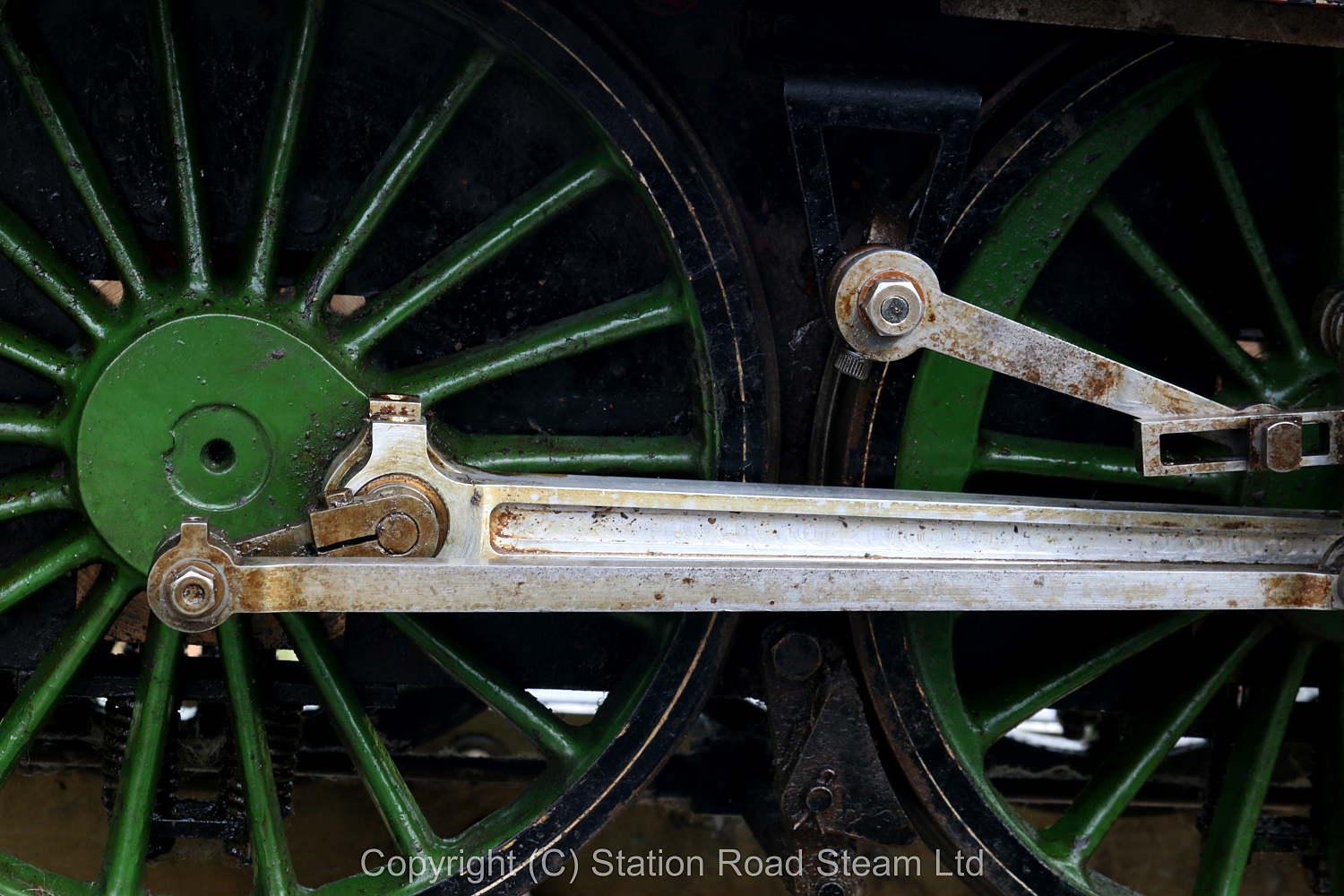 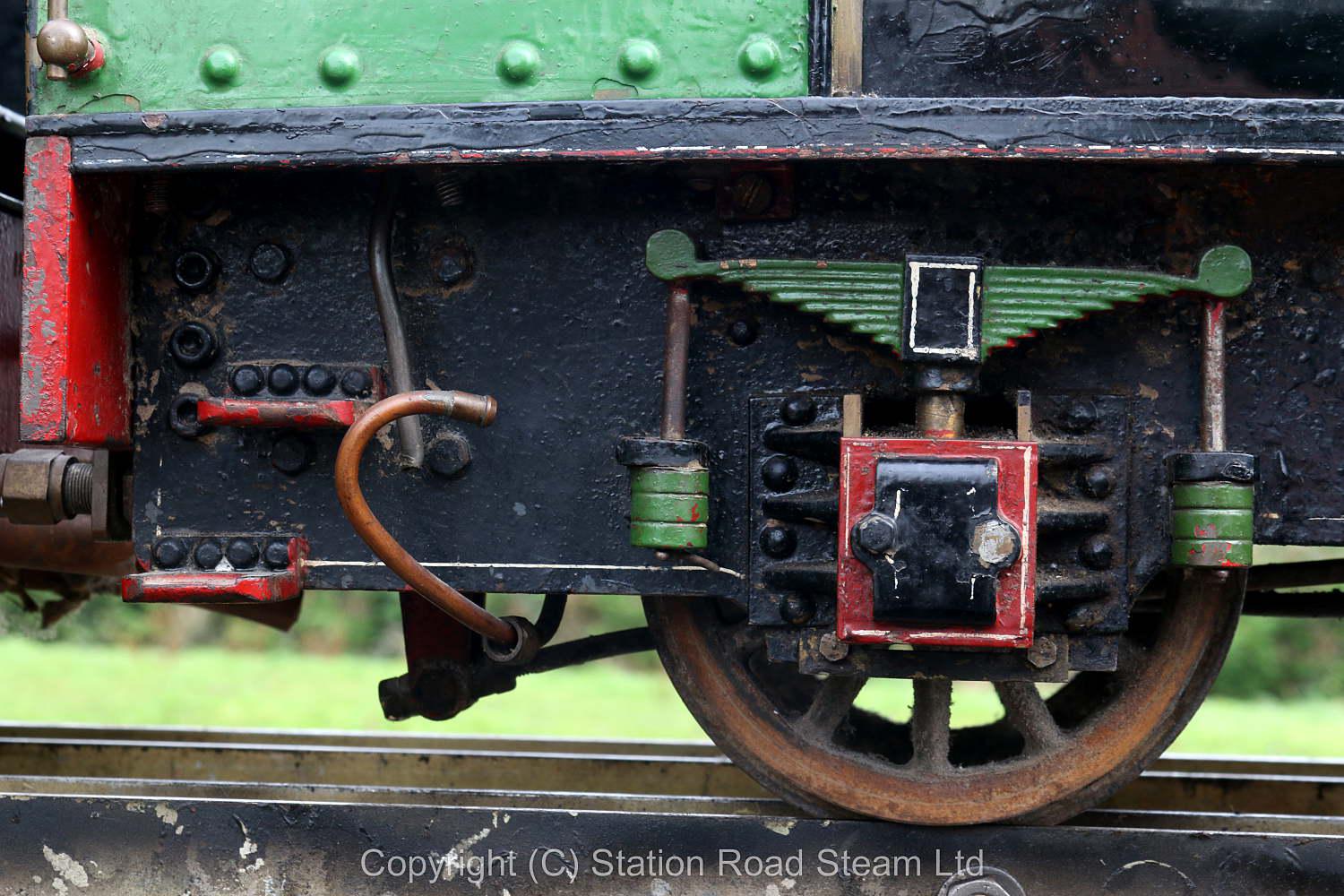 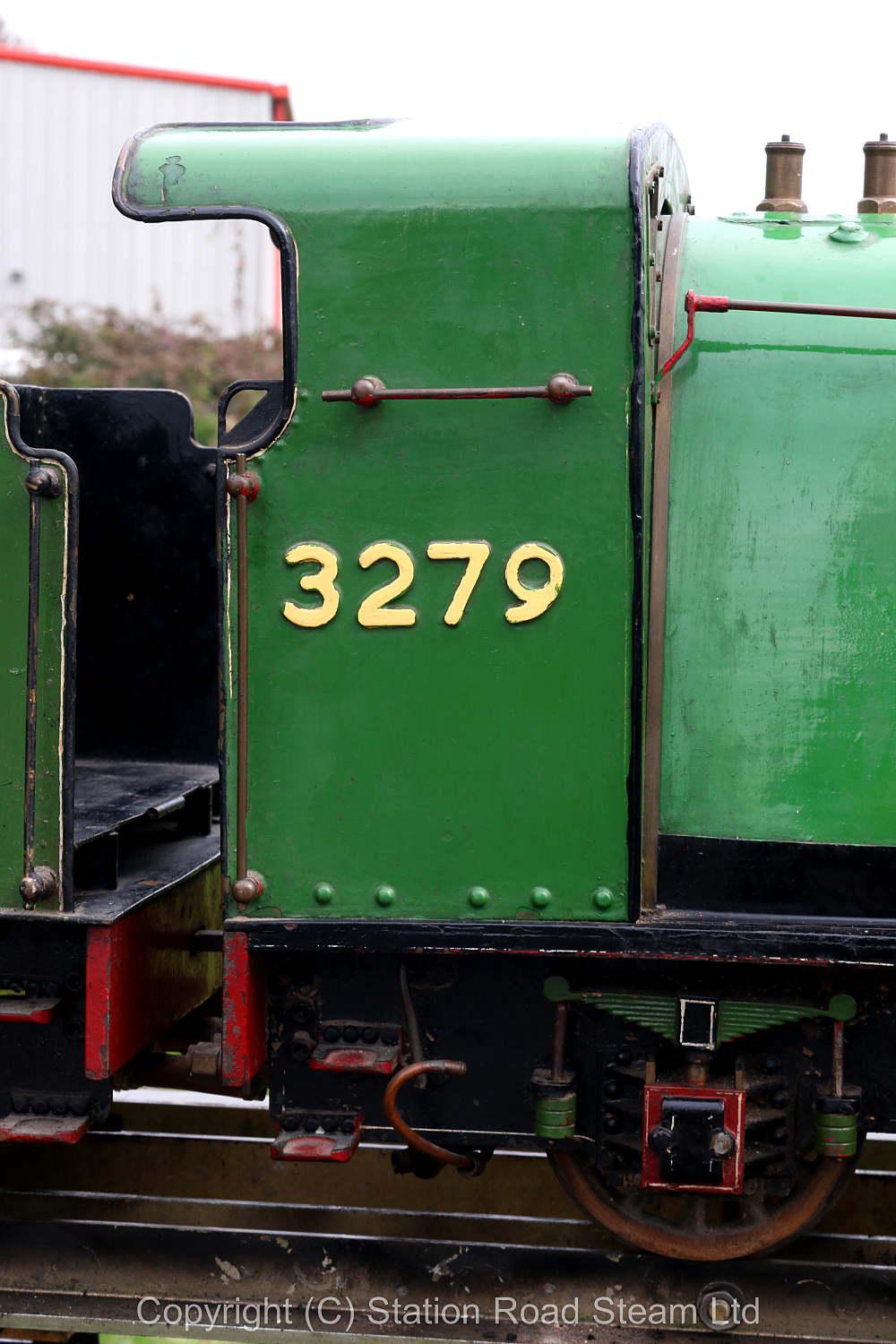 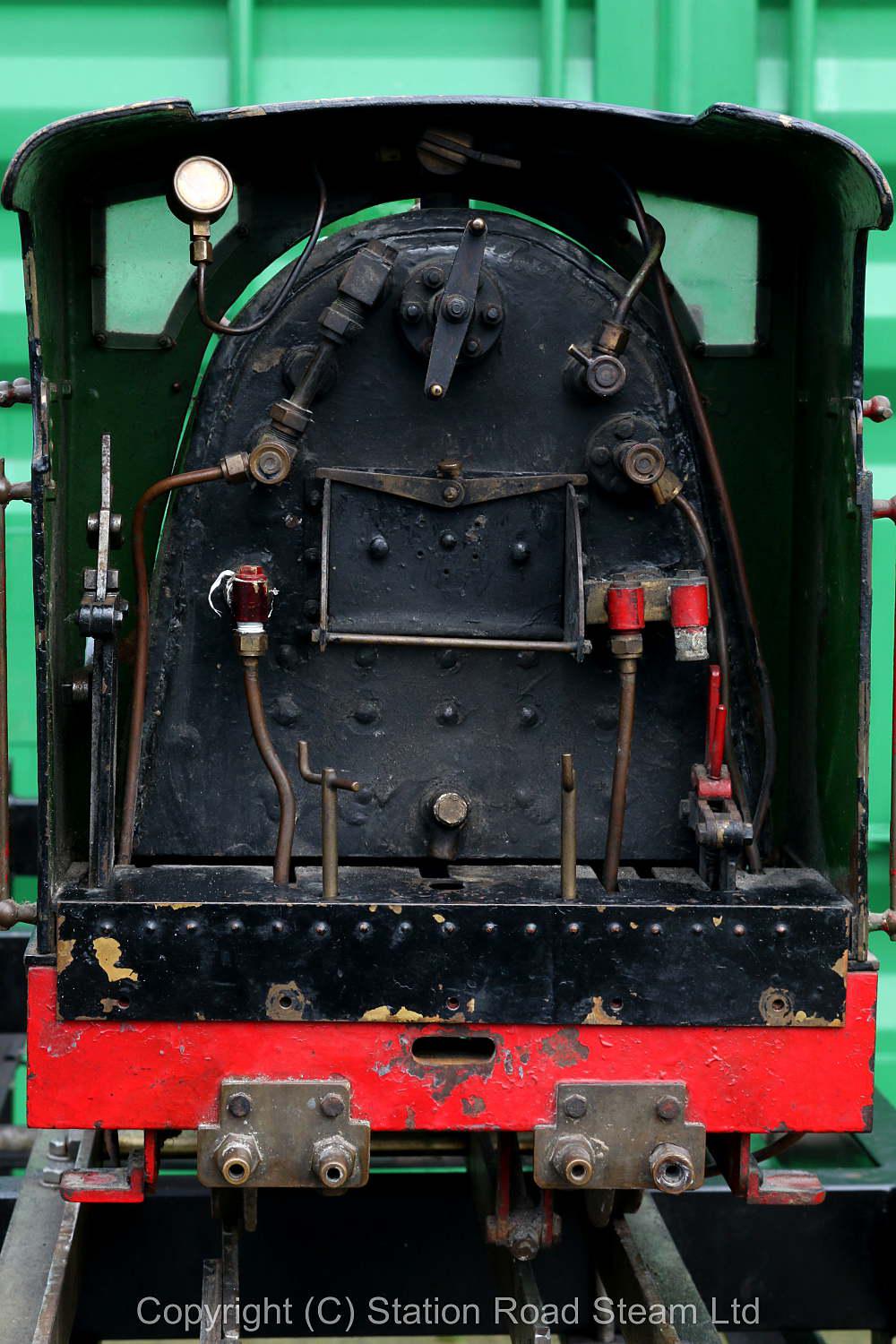 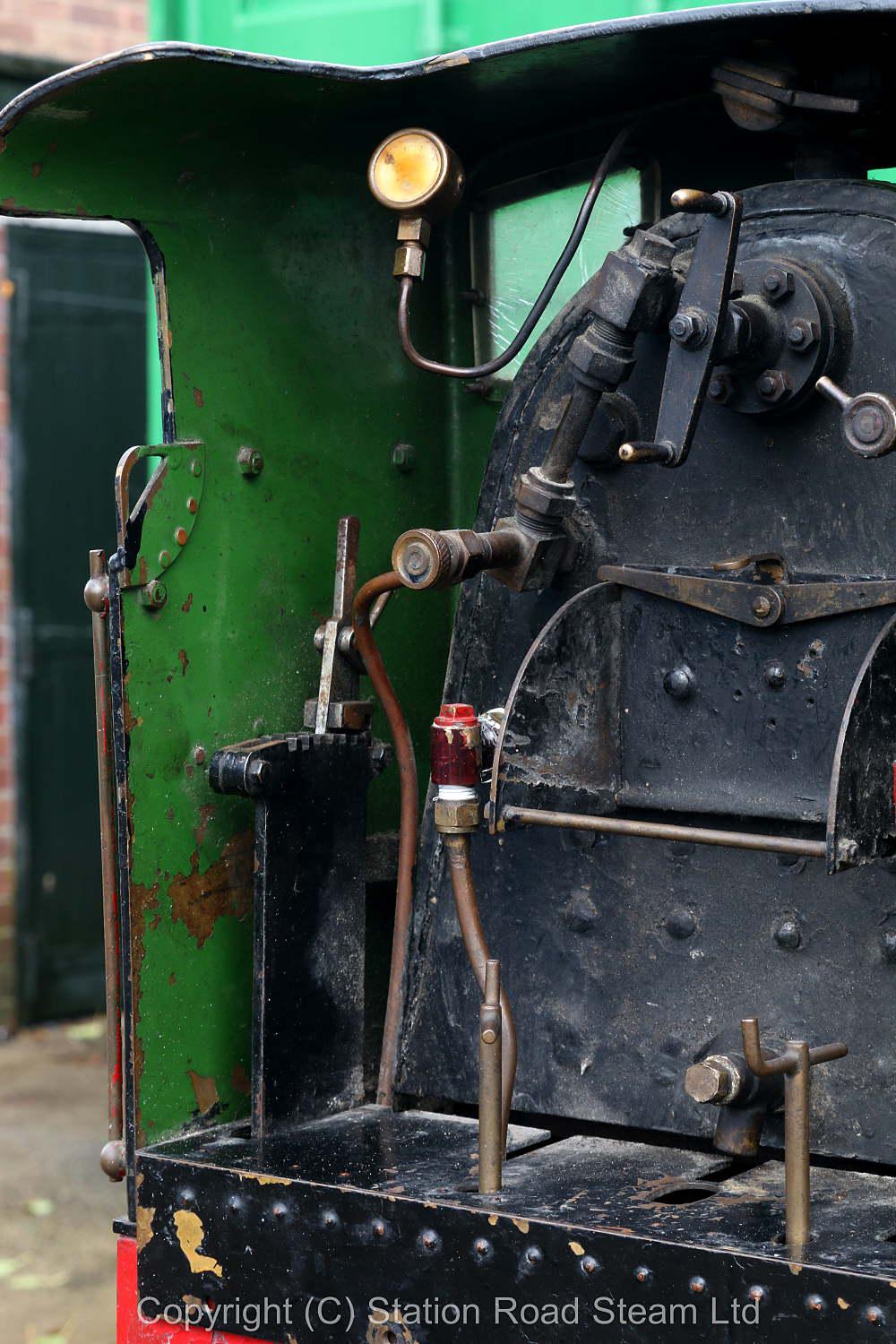 We usually see Great Northern Atlantics modelled in 3 1/2 inch gauge with two cylinders and inside Stephenson's gear, as Ivatt designed them. In 1915 his successor, Gresley, rebuilt one of the class, No.279, fitting four simple expansion cylinders. The engine was subsequently fitted with a pair of K2 cylinders utilising Walschaerts gear during a major overhaul in 1938 in which form it ran until scrapped in 1948, by that time carrying its LNER number 3279.

Another engine from the collection we brought back from France recently, believed last used on the owner's garden railway in the 1990s. Silver soldered superheated copper boiler, slide valve cylinders with Walschaerts gear. Boiler has been hydraulic tested and appears structurally sound, the engine runs on air.

Although unusual as a model, we've had one other 3279, back in 2006 - it's interesting to compare the two, pictures in the archive here.