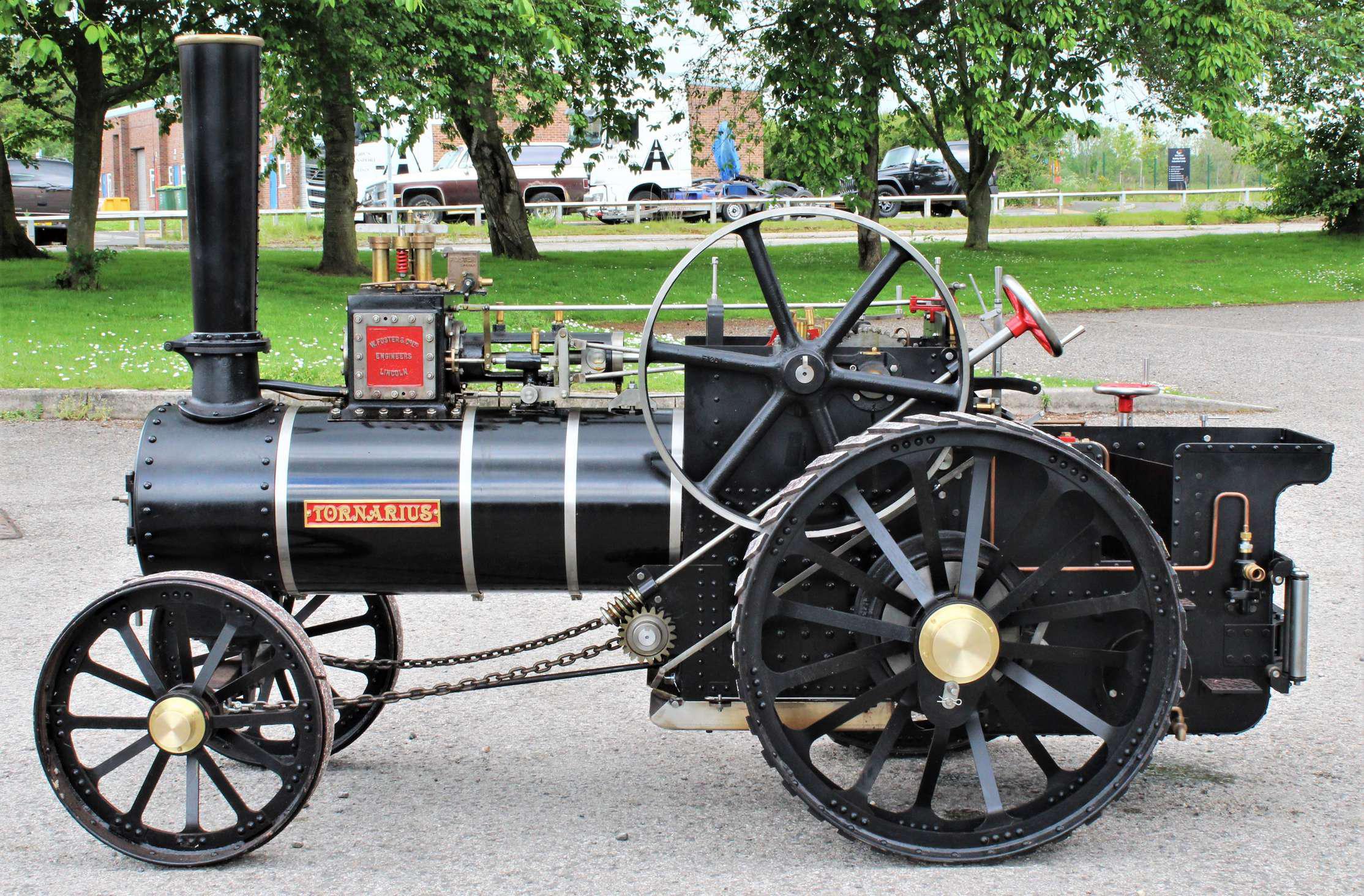 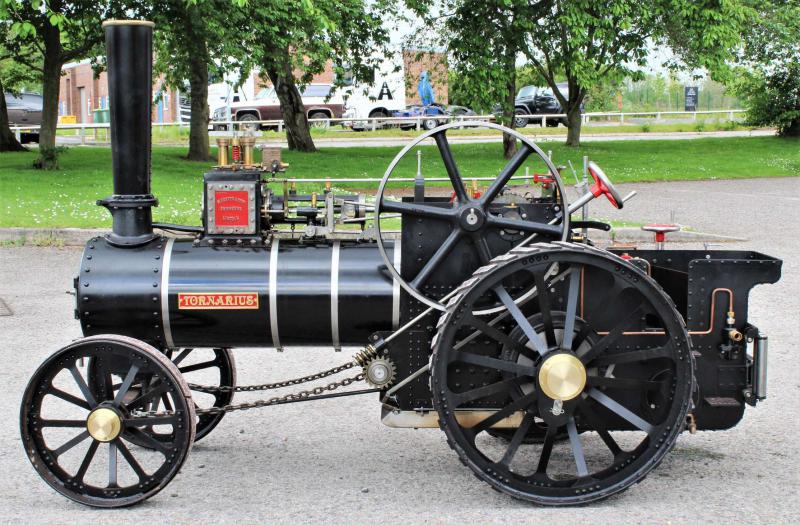 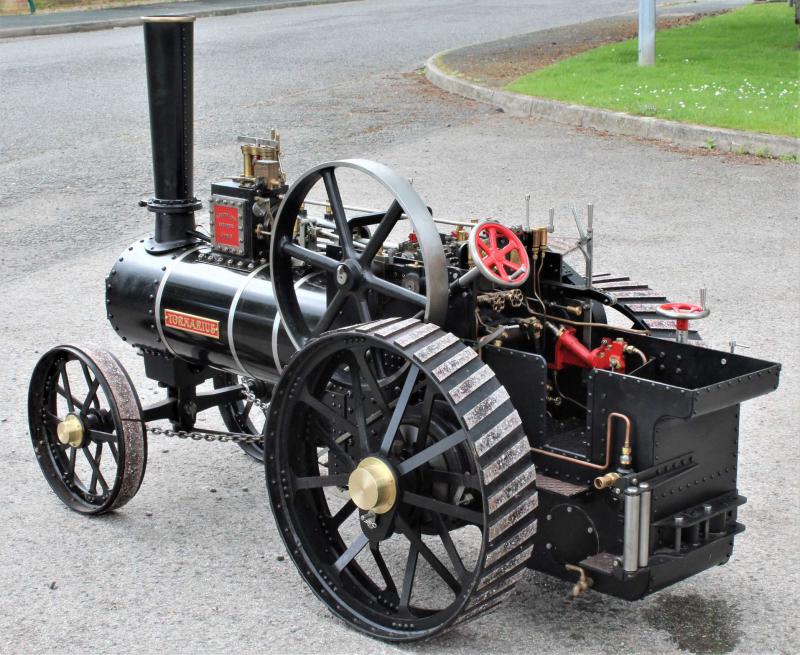 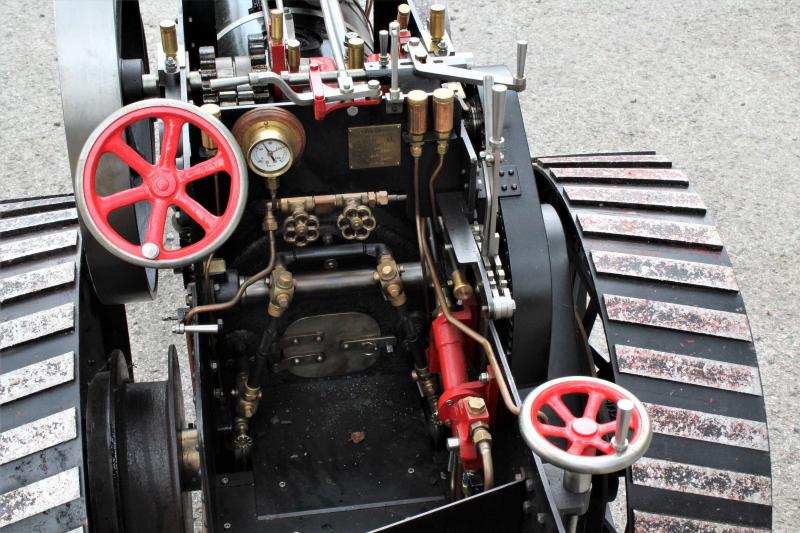 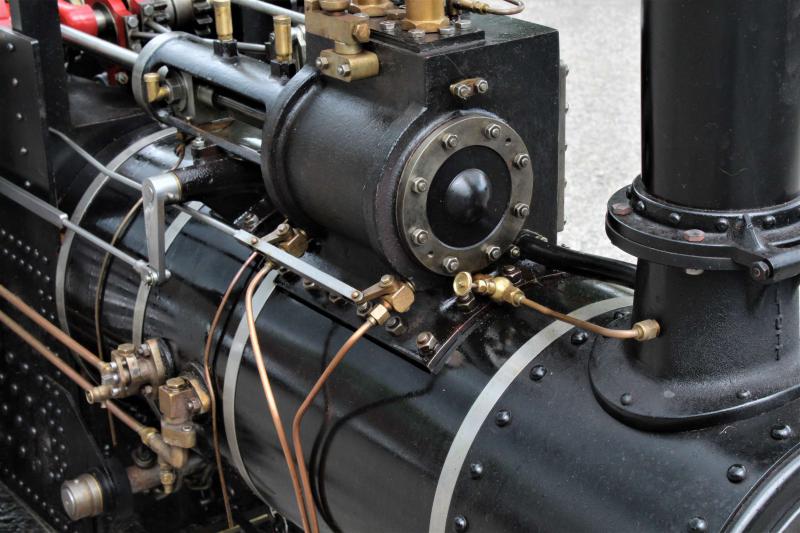 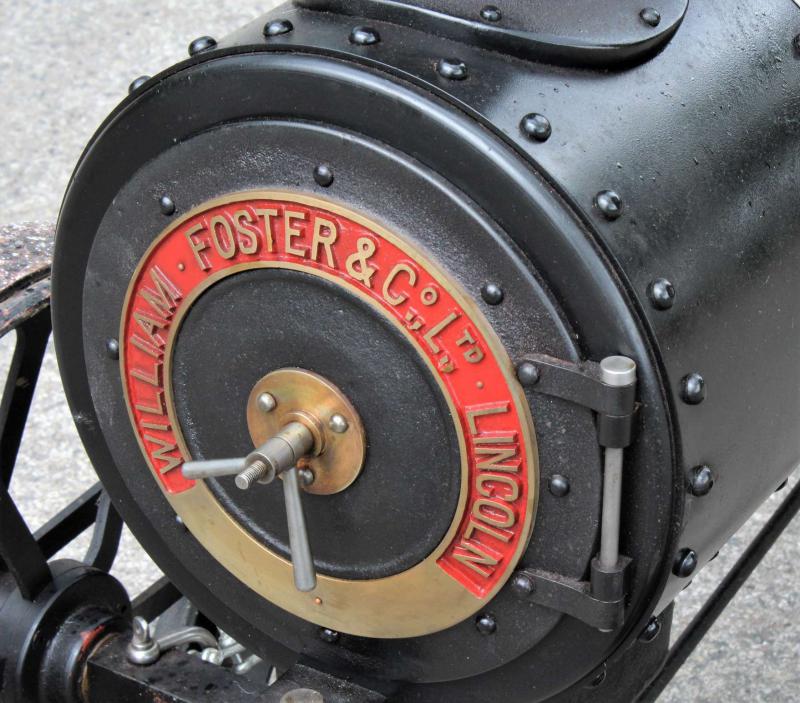 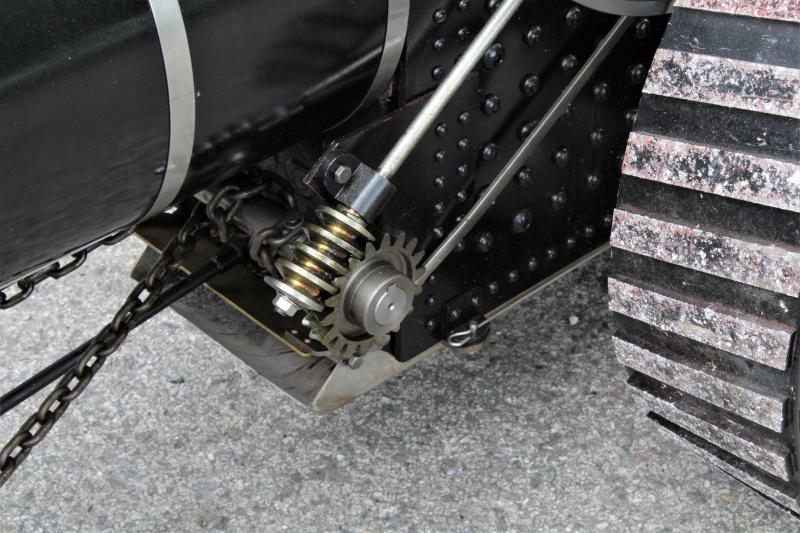 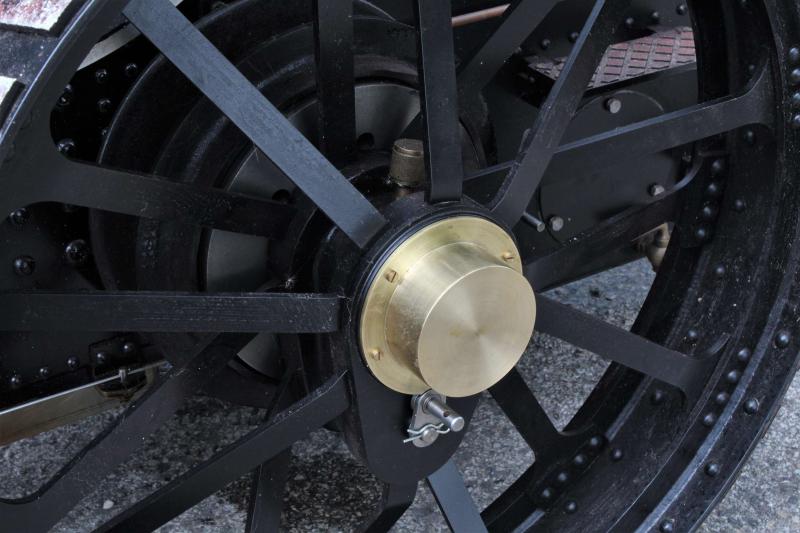 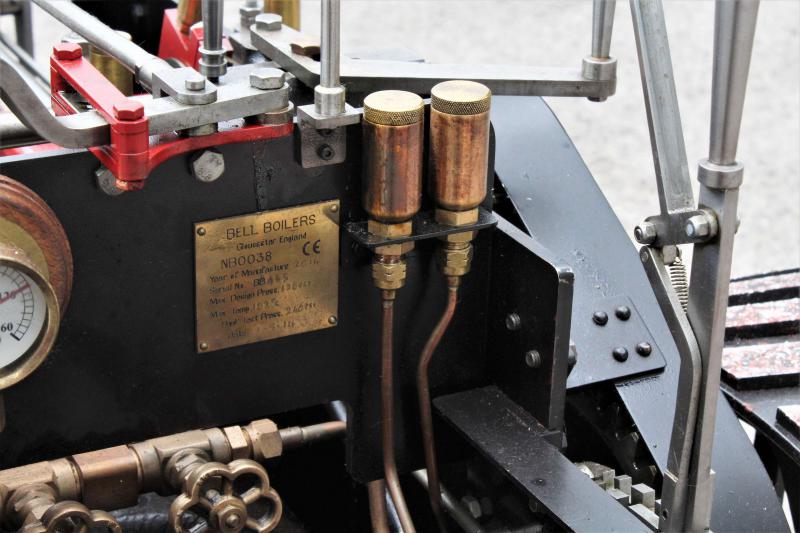 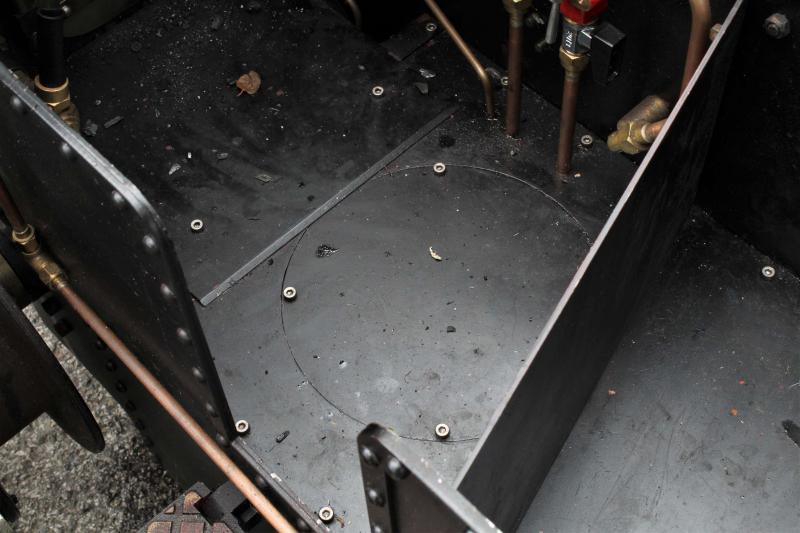 The work of a highly experienced model engineer, better known (indeed, bordering on famous) for his 5 inch gauge locomotives - large, powerful machines built to compete in the annual IMLEC competition; winning with his well known 2-8-2 "Octavian" and placed other years with both his Bulleid "Leader" and the Kitson Meyer "Cartimandua" which we bought from him some years ago (and the first locomotive to record more than one million foot pounds of work on the digital dynamometer we developed, used for the last seven IMLECs).

The Foster was built as something of a change from locomotives, it was completed in 2019. Last year saw no opportunity to take it out given the lockdown; it has been steamed a total of four times in his ownership, ticking over to check the valve setting and sort out any minor adjustments required.

Suffice it to say the engine is in excellent, as-new condition throughout - a thoroughly well-sorted machine. It runs quietly with a good clear exhaust beats - there's some video of it ticking over outside the works here - the regulator works smoothly, it pulls strongly in both gears.

Boiler feed is by mechanical pump and injector, a "hush-hush" design which is probably the best injector we've ever tried! Put the water on, then steam and it picks up instantly. Turn the water off and steam roars out of the overflow as you'd expect - but turn the water back on and it again picks up straight away. Being really mean, we tried starting it with steam on first to thoroughly cook the poor thing, then put the water on. Yup, you've guessed it - picked up immediately. If only we could buy these in quantity...

Lots of nice details which make maintenance easy: from the removable panel under the manstand for cleaning out the tender, to the stainless steel ashpan. The safety valves are "dummy Ramsbottom", with internals based on the Gordon Smith design of soft-lift pop valve - they open reliably and close positively.

Fit and finish of the motionwork and valve gear is excellent - at the end of the afternoon the engine was still ticking over with 10psi on the clock.

After this one-off foray into road steam, the builder is now back into locomotives, another 5 inch gauge 2-8-2 rapidly taking shape on the bench, built on massive 10mm frames for increased adhesive weight. We look forward to seeing it at an IMLEC in the near future.