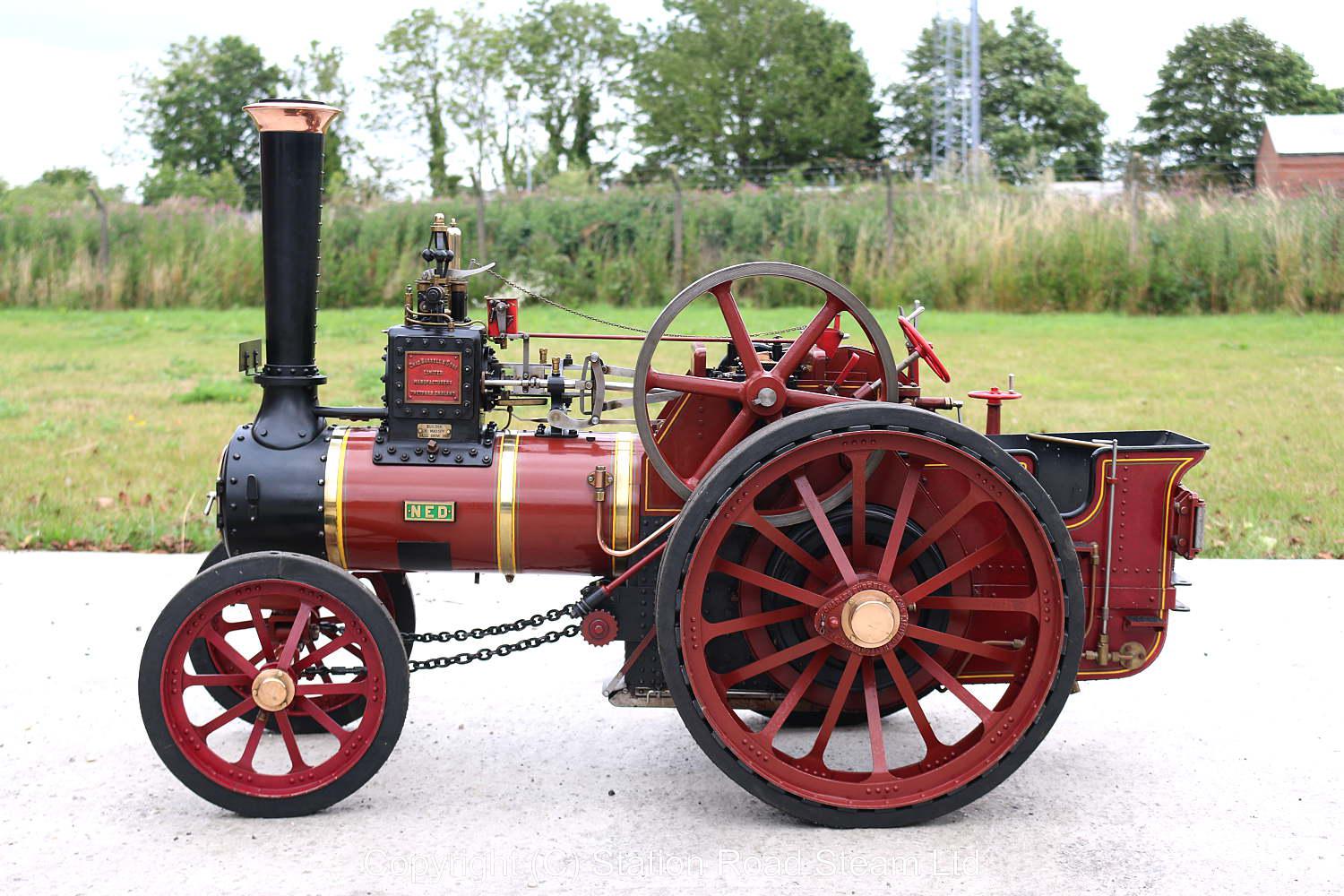 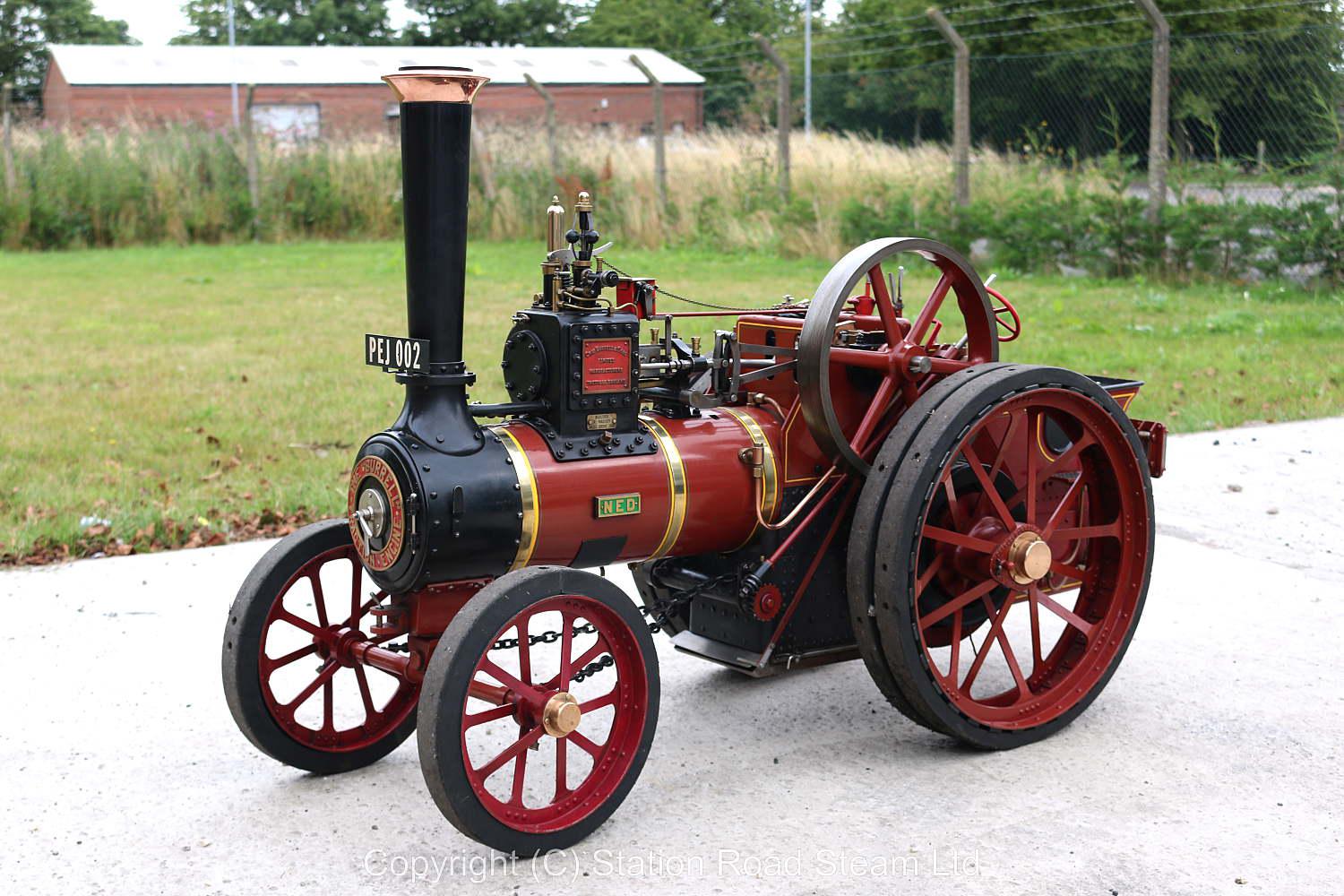 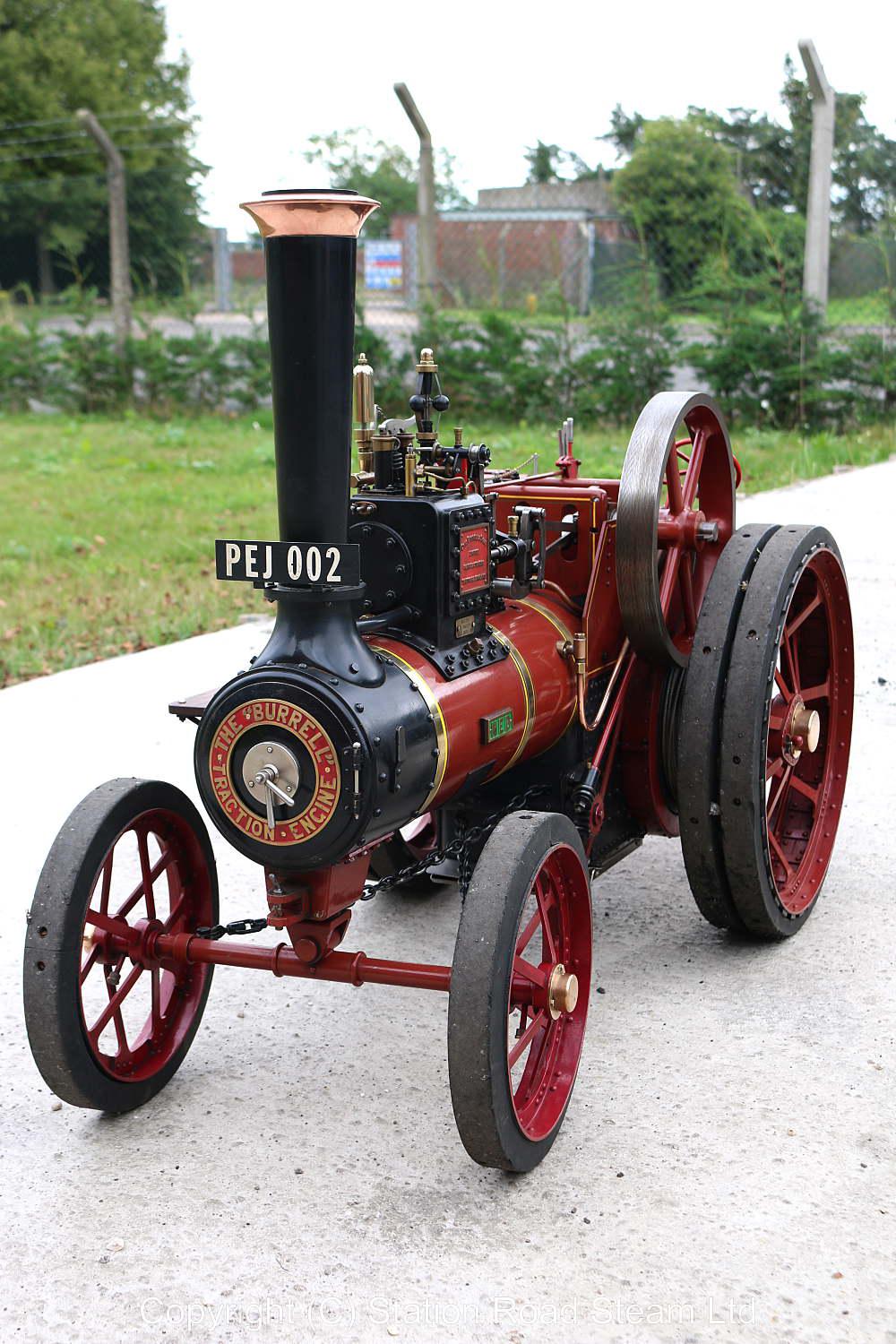 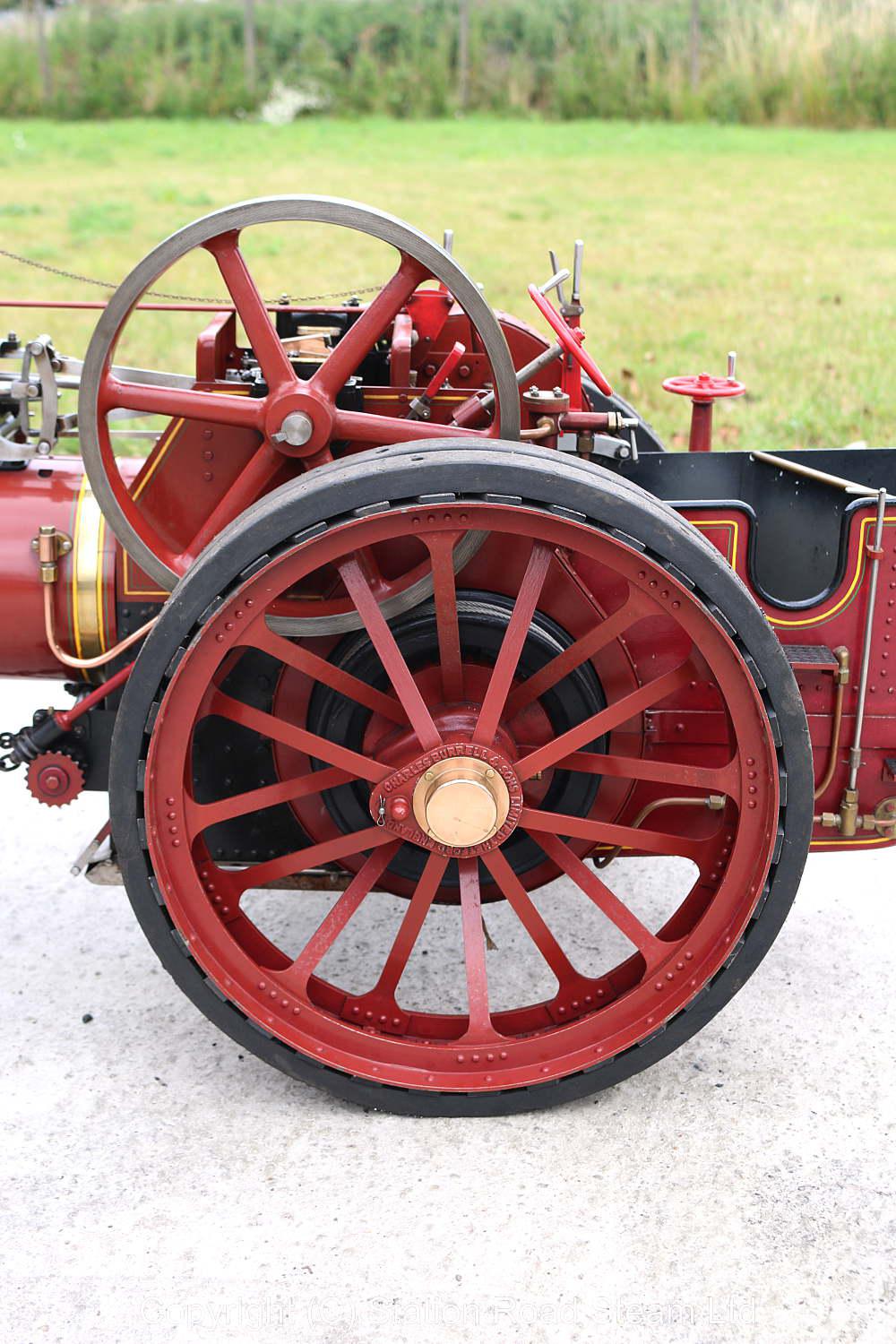 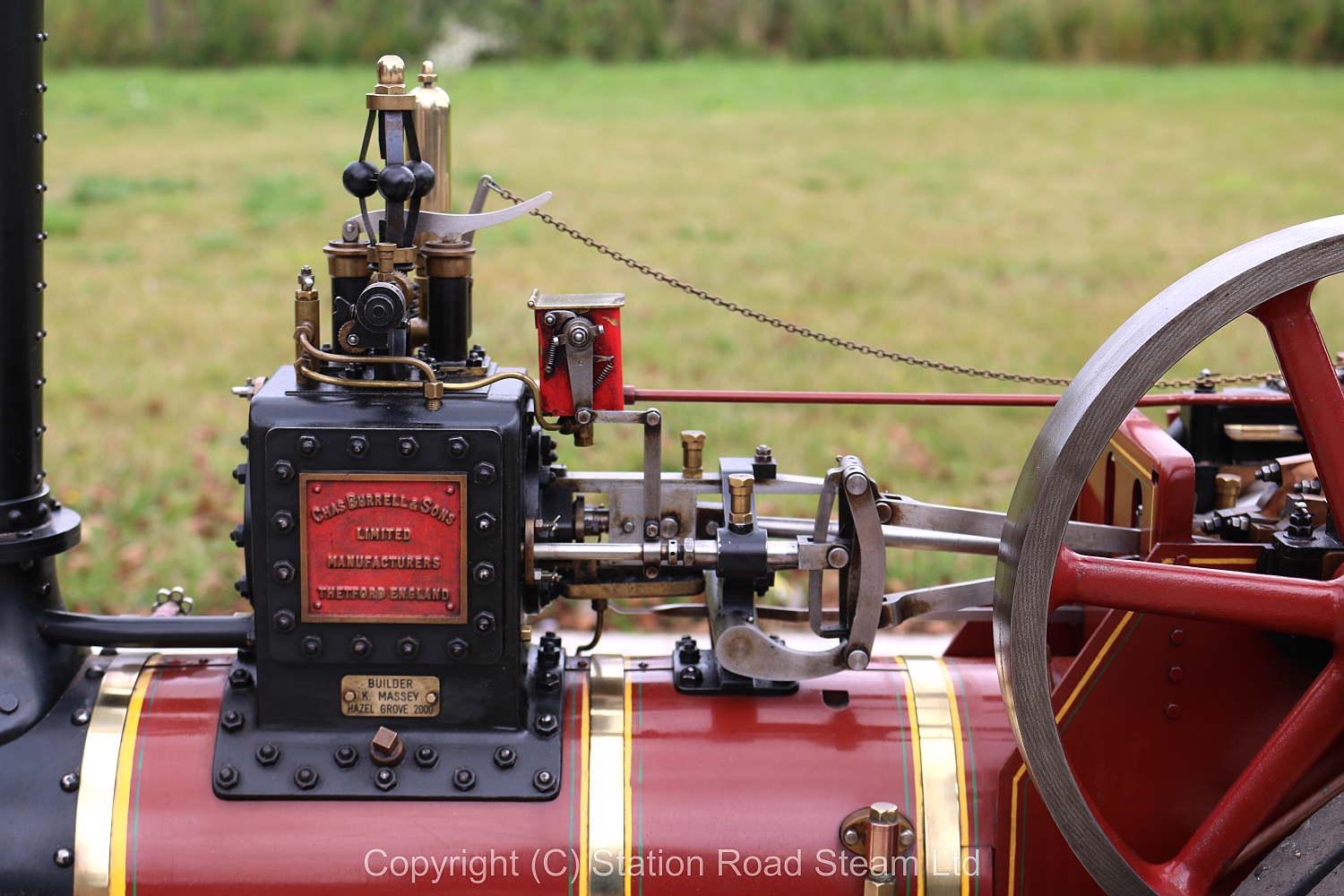 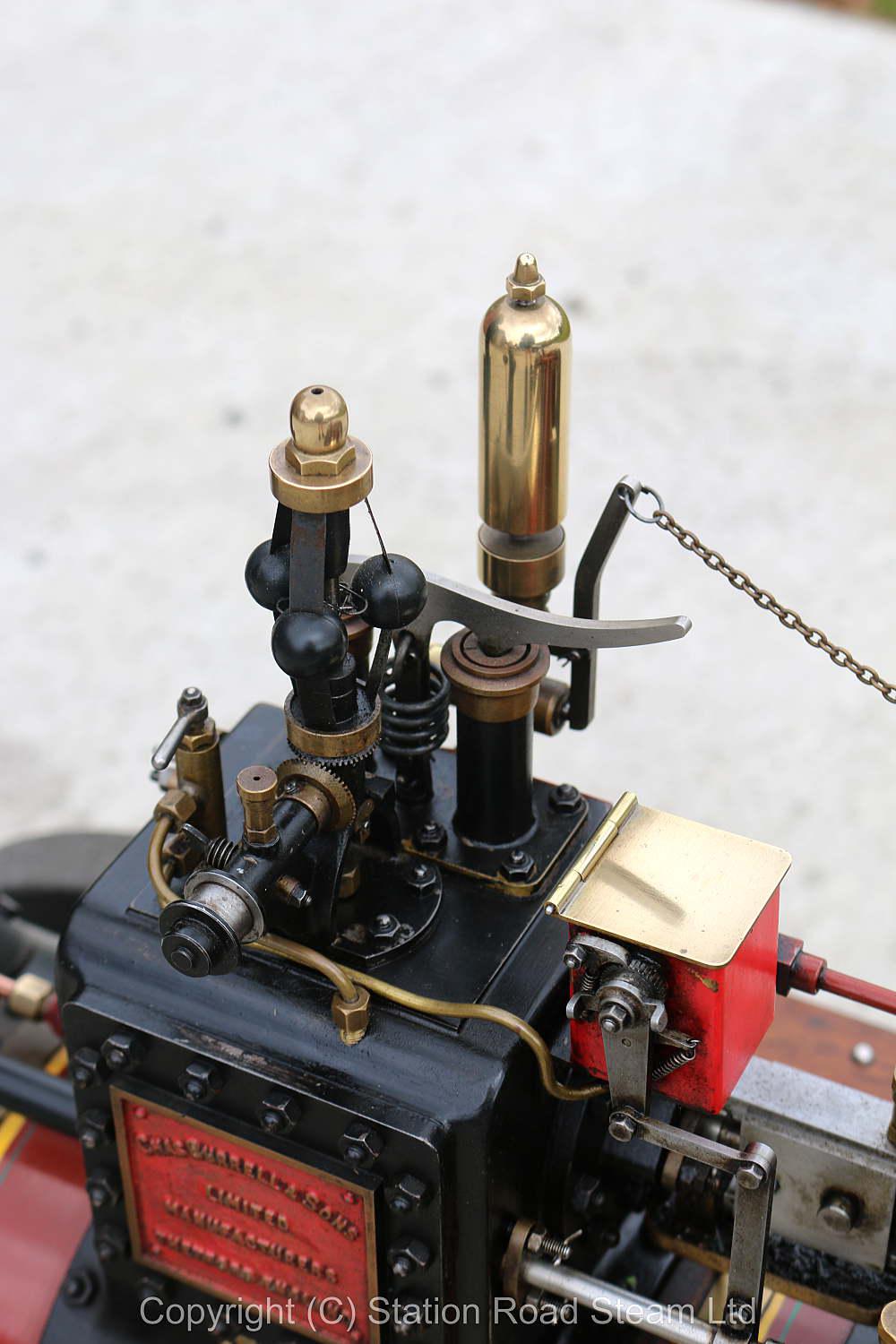 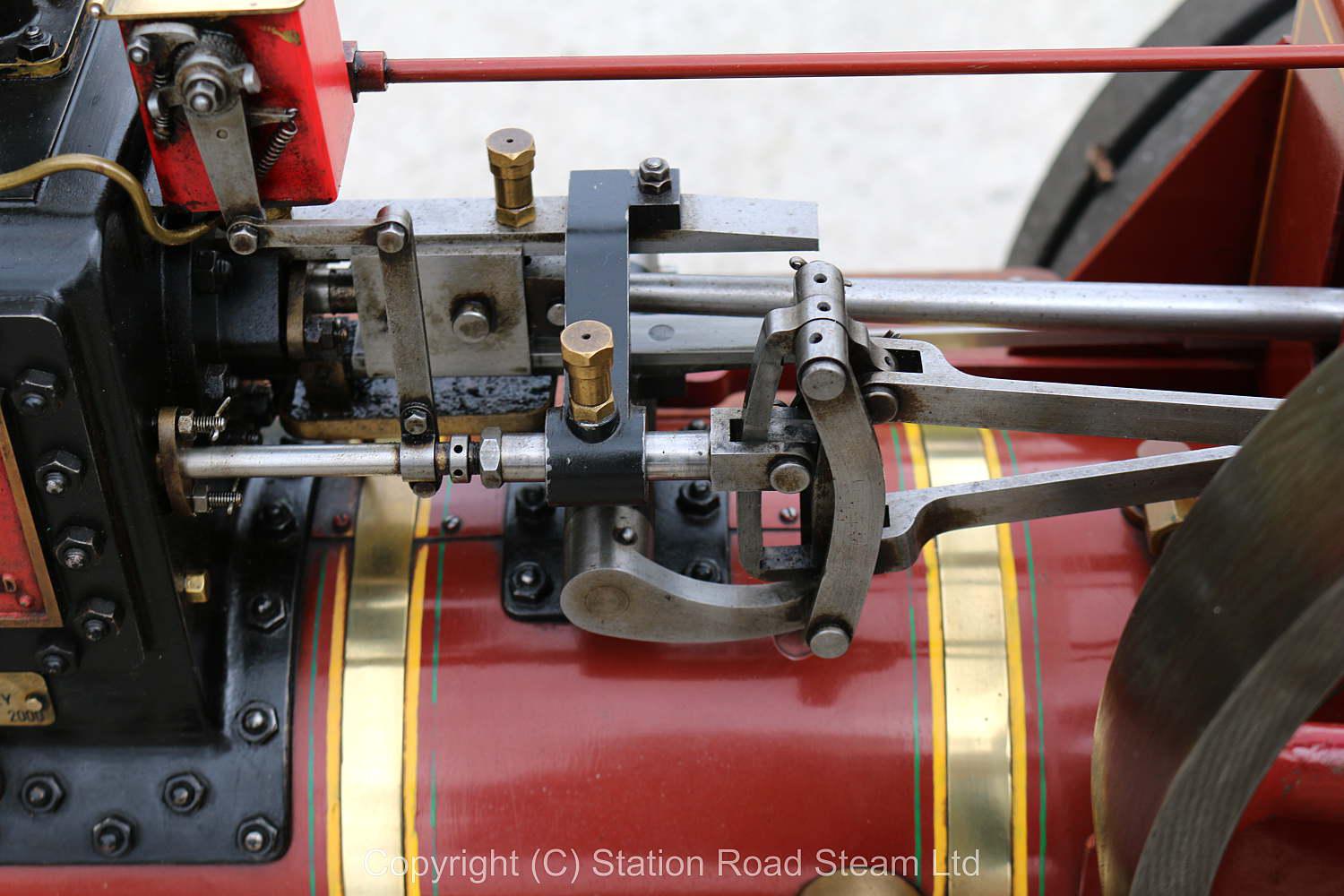 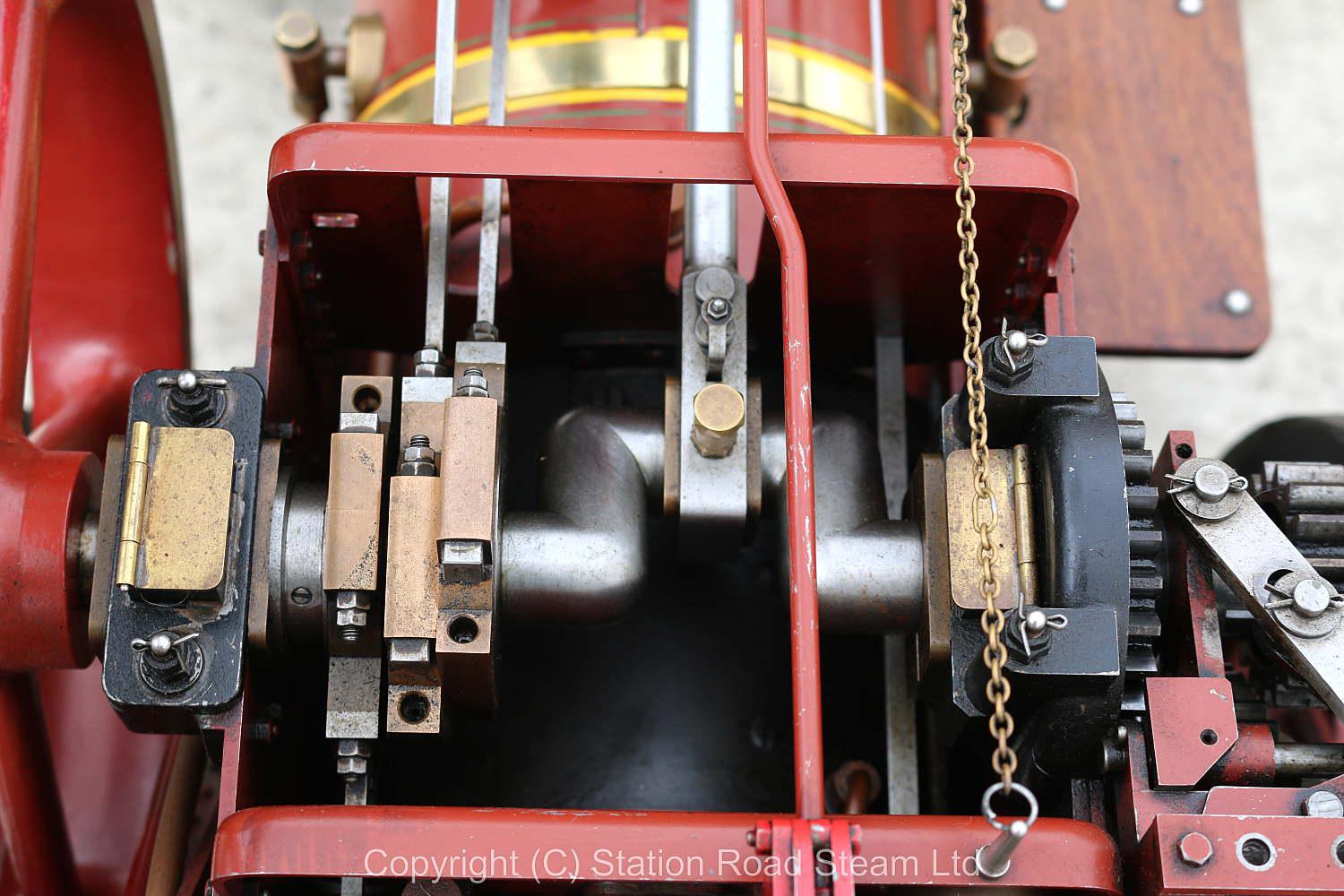 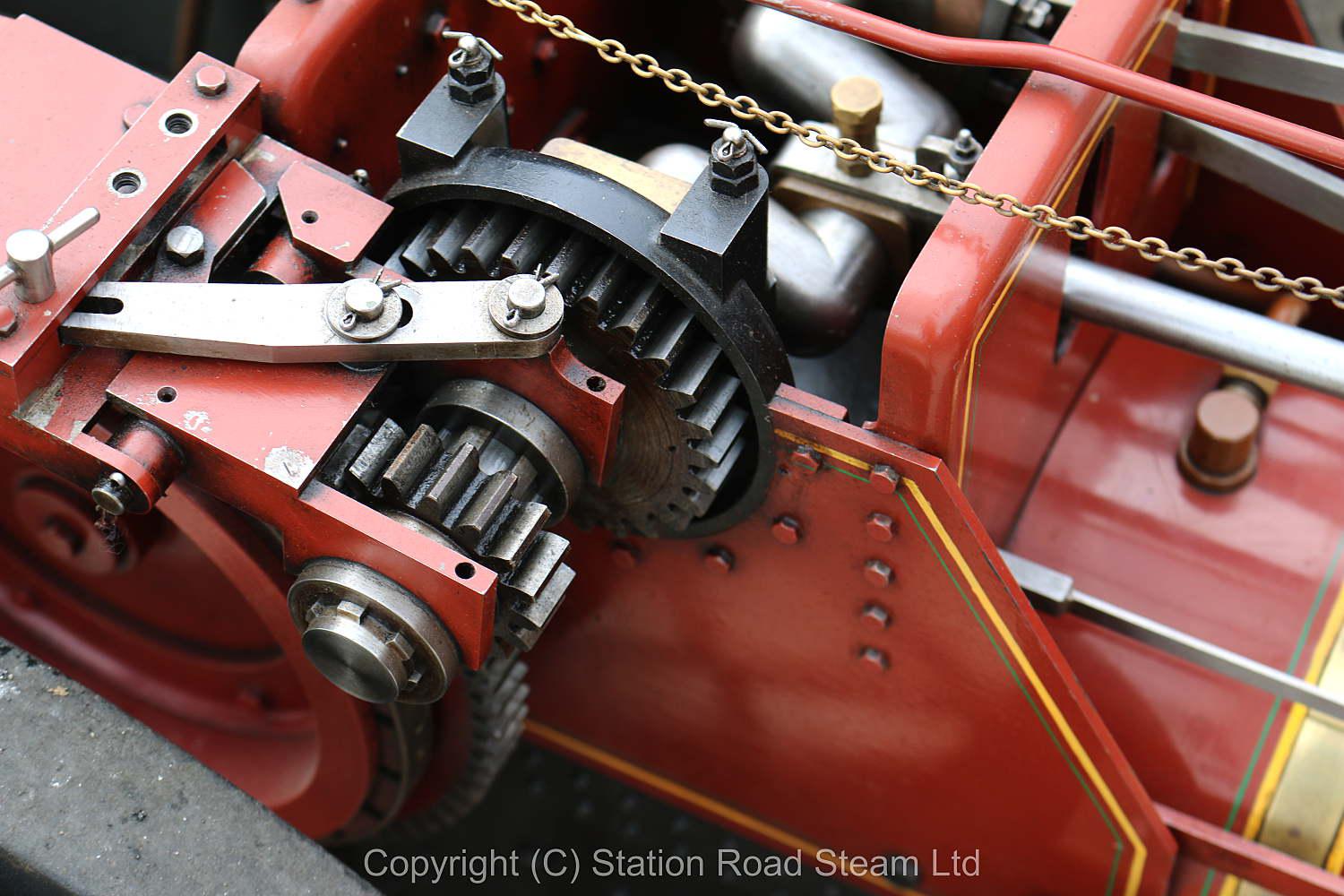 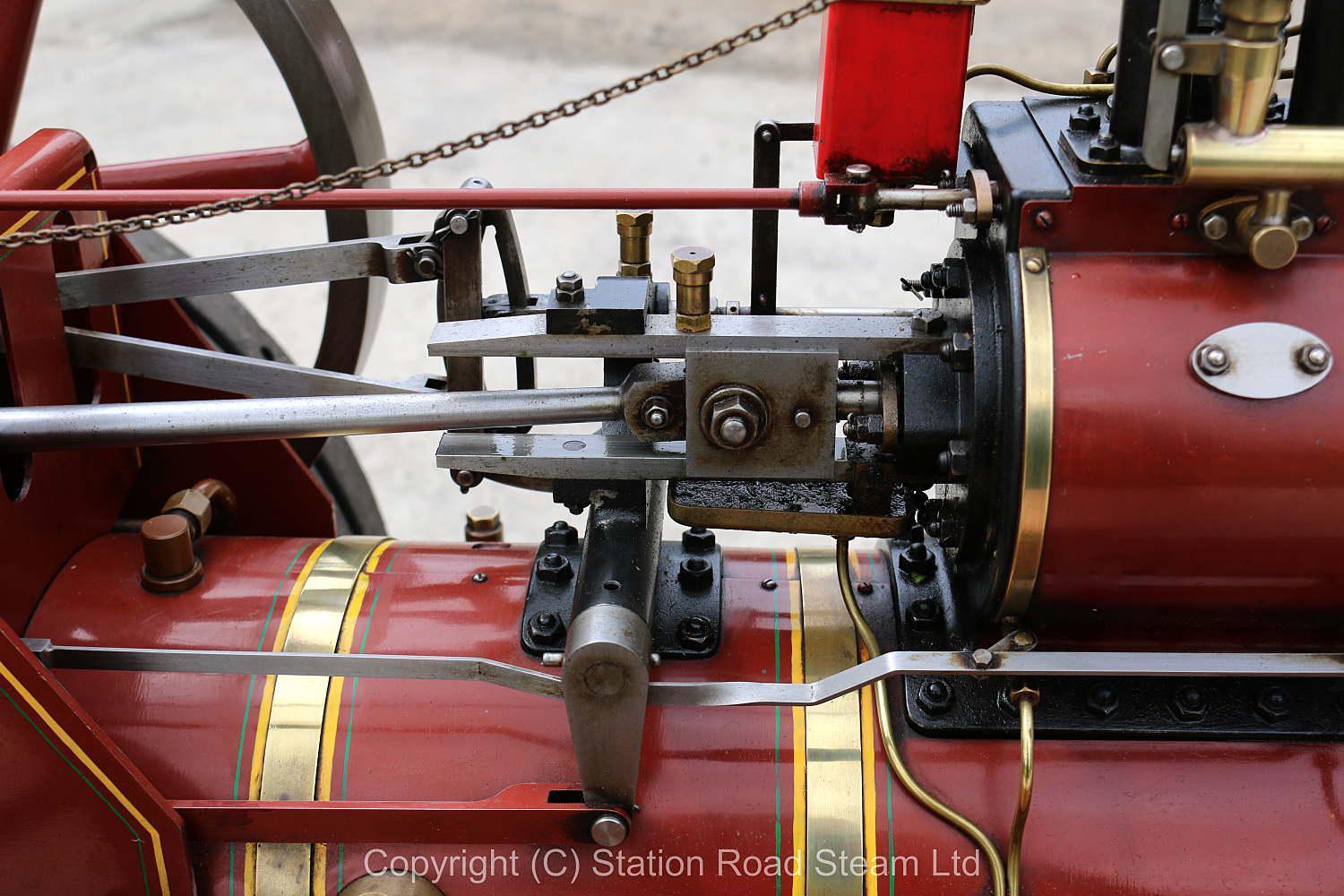 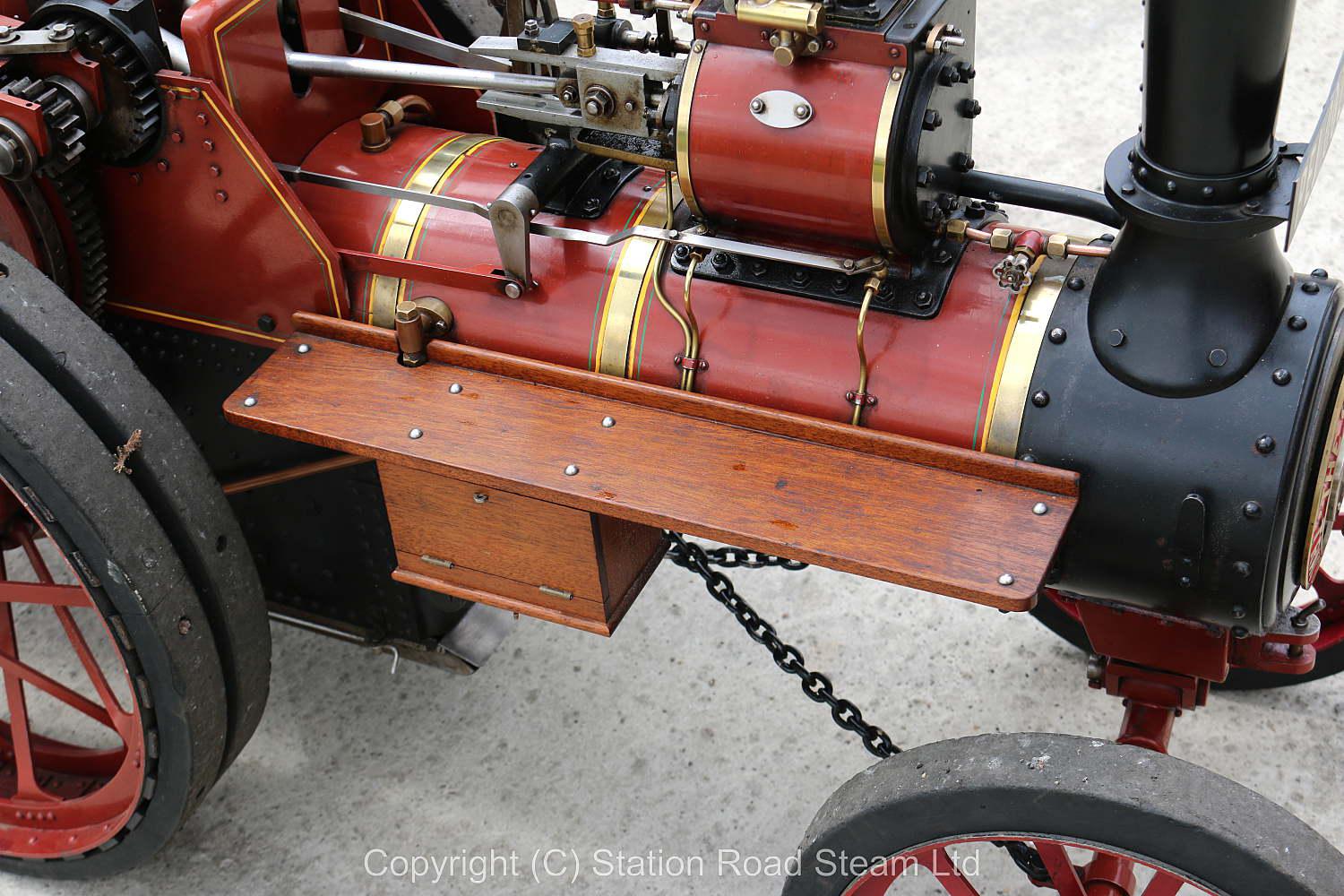 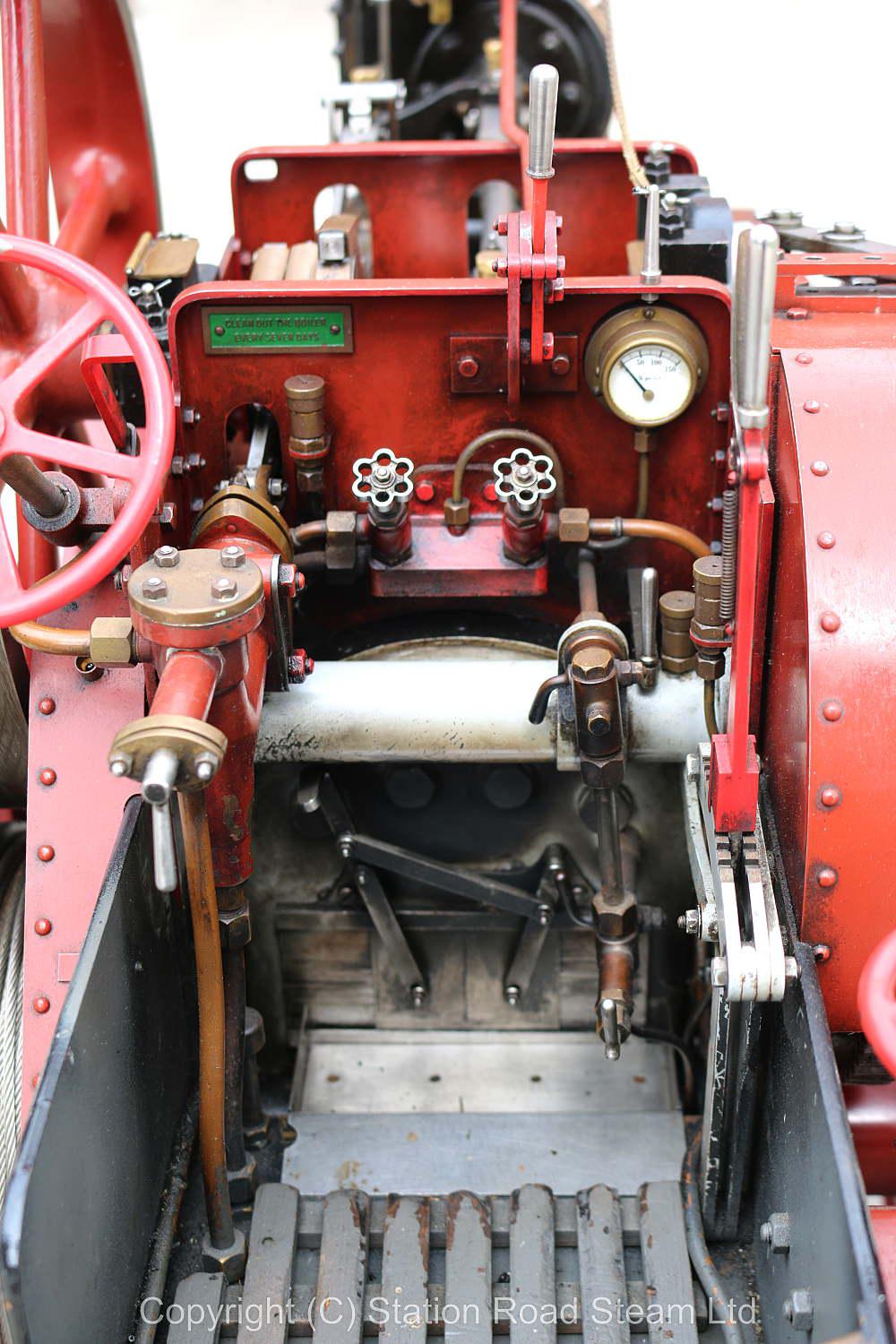 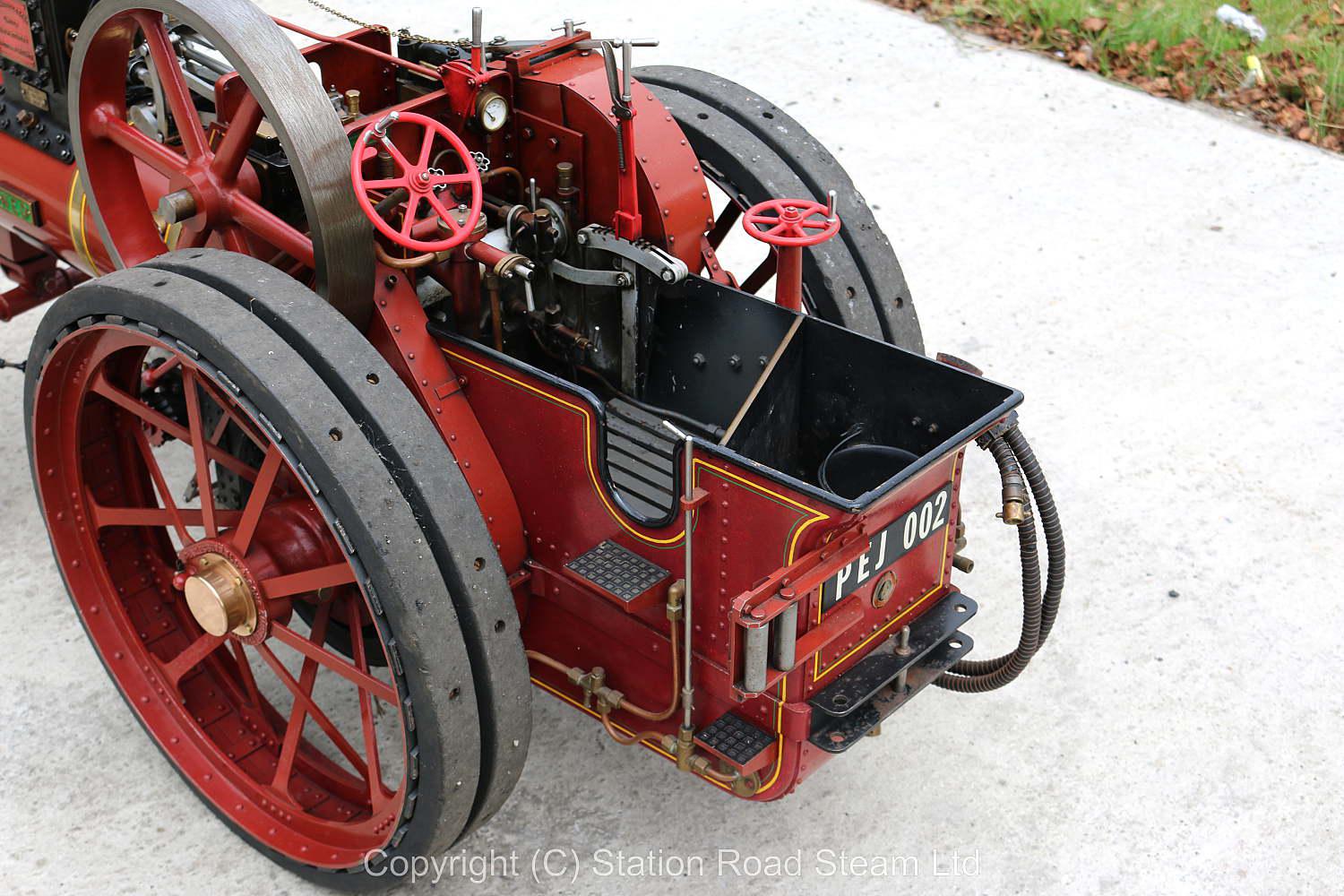 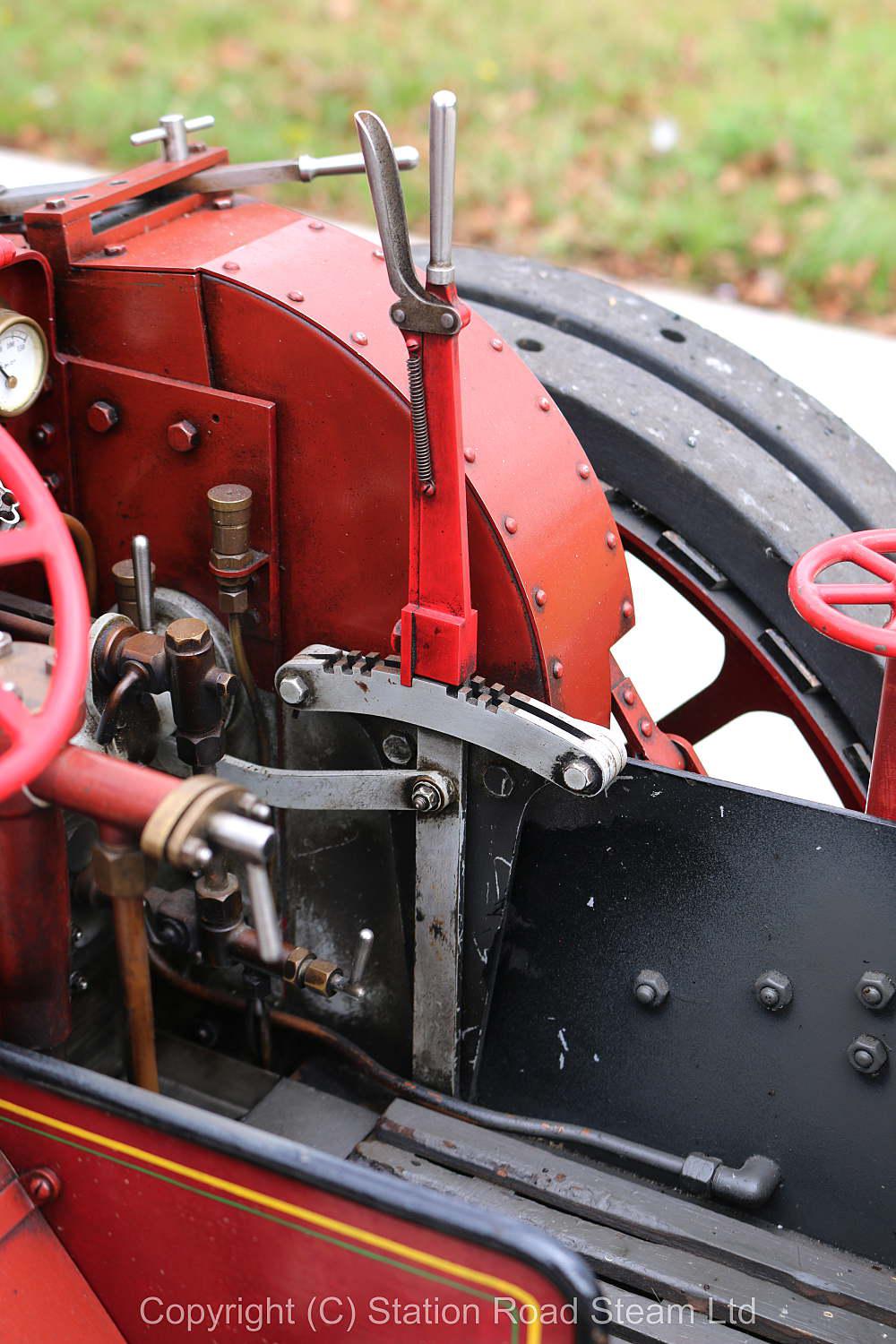 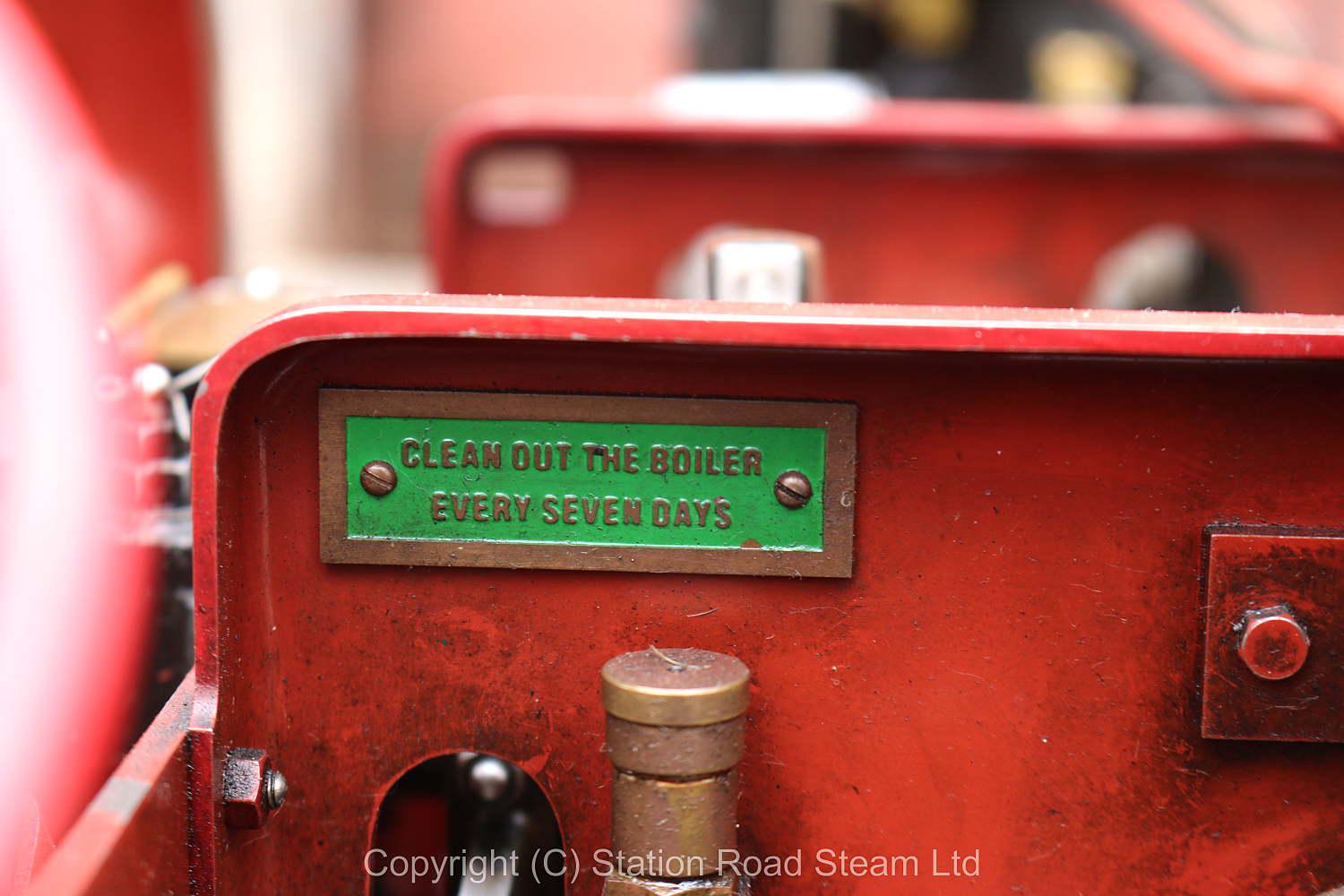 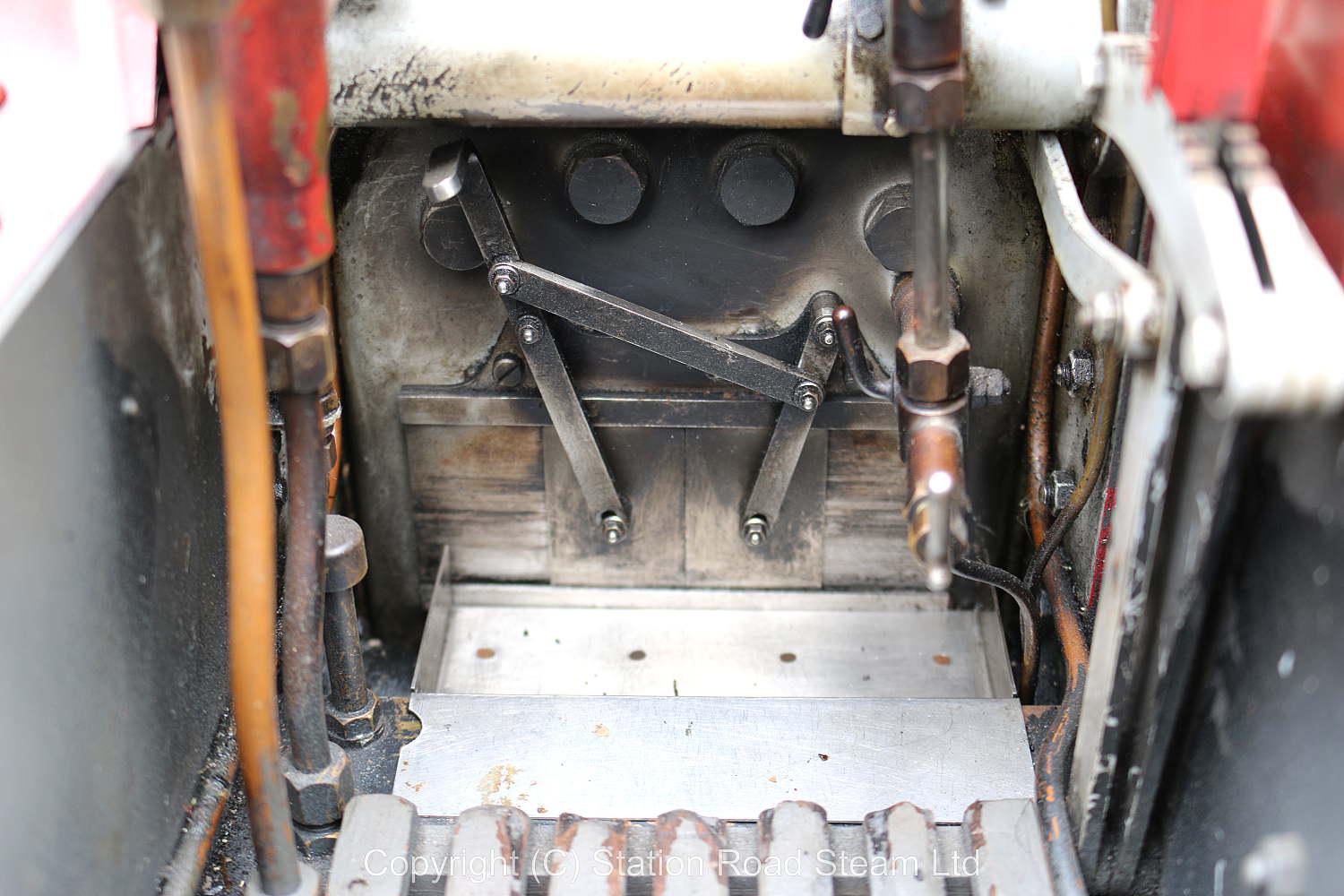 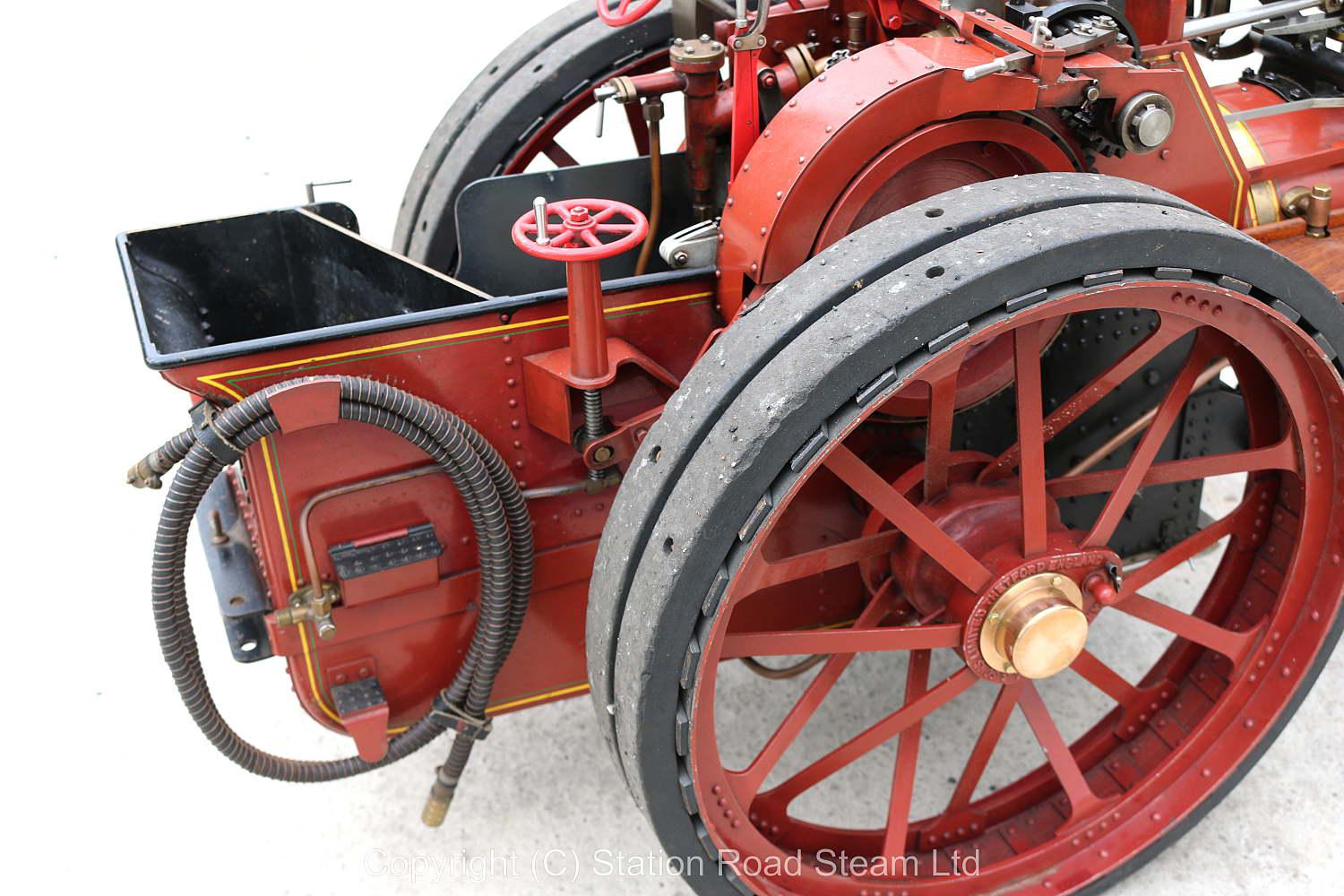 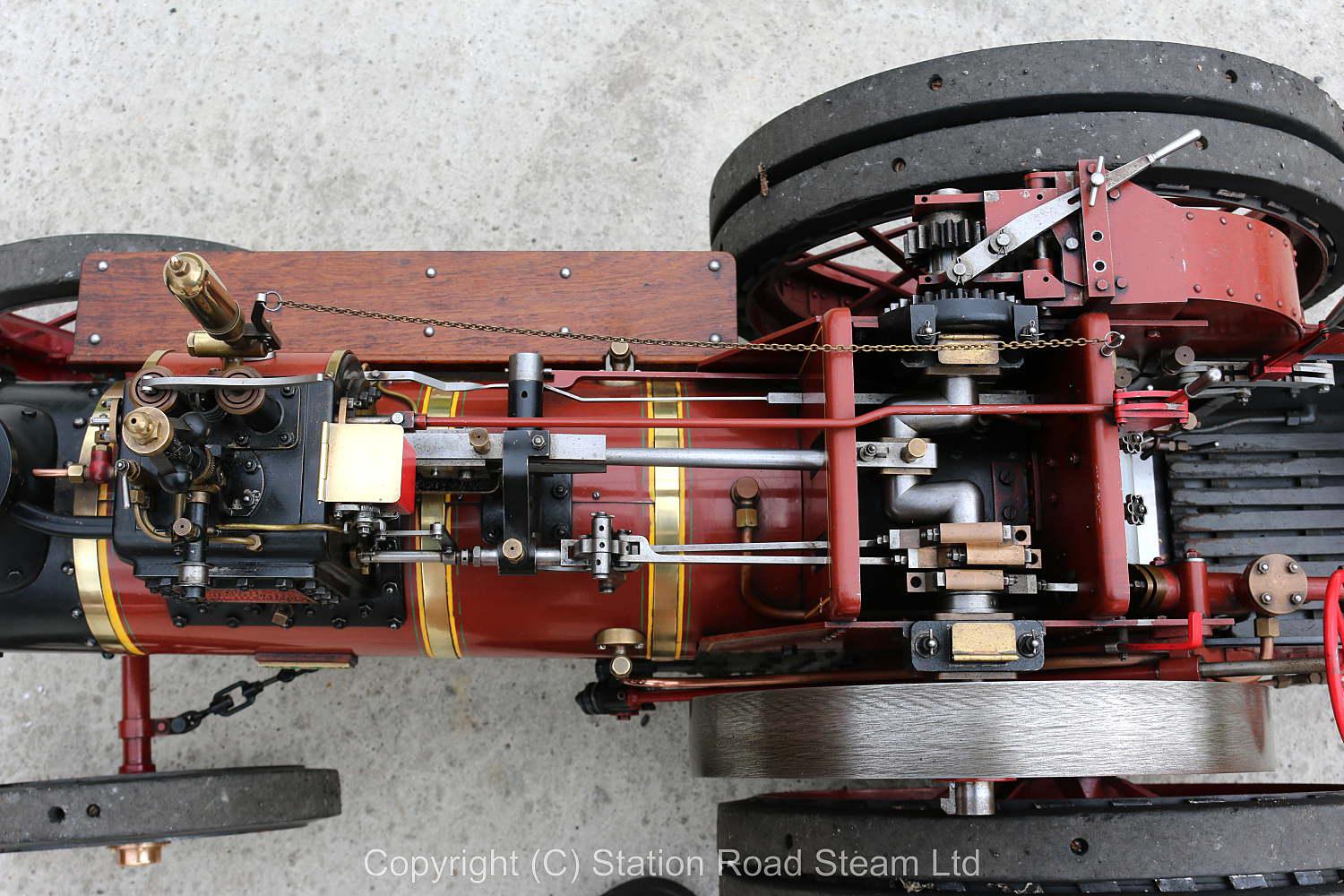 We sold this one back in 2017 - it's recently returned from an owner who, with a back complaint that isn't getting any better, is now leaving the heavy stuff behind to concentrate on gauge 1 locomotives. It's in pretty much the same condition now as in 2017 - pictures opposite and words below are from last time it was here, the engine has been steamed this afternoon, with new hydraulic and steam certificate issued.

One of the six three inch scale Burrells built by the late Keith Massey of Hazel Grove. Regular readers will know I remain in awe of this man's achievements - if you don't know his story, there's a page about him here. Suffice to say, it's unlikely you would find a better running Burrell - we were tempted to dismantle the other one we had, just to find out why it went so well!

The engine has a two speed, three shaft transmission with differential, there's a winch behind the nearside rear wheel, with fairleads on the tender.

Paint is good although in used condition, the engine is in excellent mechanical condition throughout - it runs beautifully, one of the best we've ever had.