Topics: Railway visits.
It's not really news (nor even particularly recent, come to that) but I have some pictures which have been sitting about for some time taken when father and I went to the Churnet Valley Railway en-route home from the big bash at Crewe in 2005.

It was a slight detour from our schedule, made because father had been waiting patiently for the LNWR Super D to be finished so that he could hear it running. Sod's Law being what it is, the engine was finished in time but, for reasons best known to either the NRM, Mr Waterman or both, it was debuting in steam at the CVR on the same weekend, hence the visit.

I'd never been there before, it's one of the prettiest railway about - very atmospheric, super tidy with none of the sidings full of scrap that blight some concerns and very friendly staff who had plenty of time to stand and talk (although this was possibly because all their regular weekend trade was down the road at Crewe...). 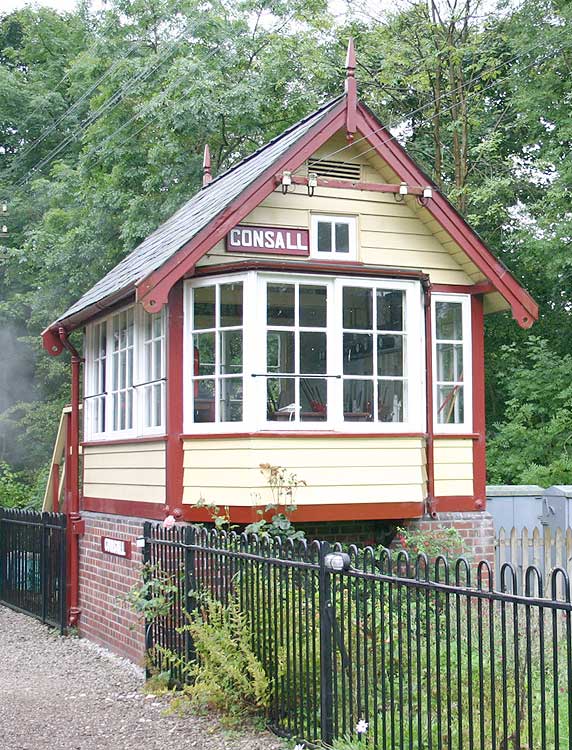 Seeing their S160 out in the yard made the day for me, I think they're great looking, in an austere, plumber's nightmare sort of a way. 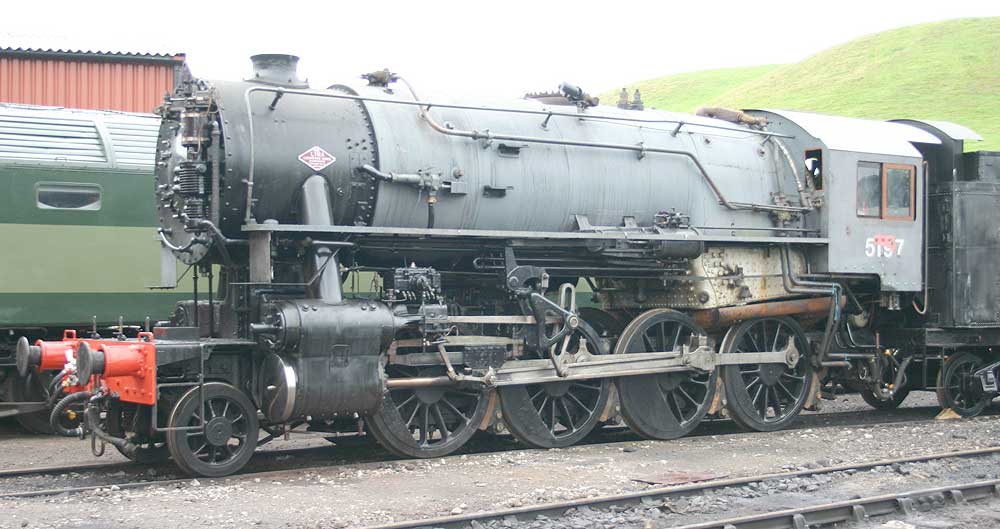 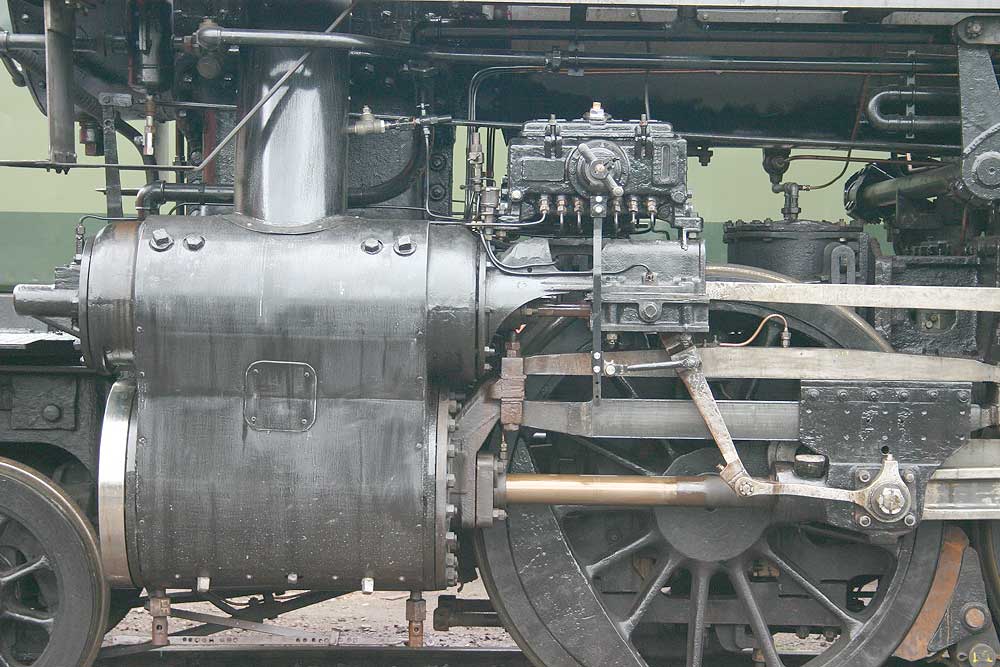 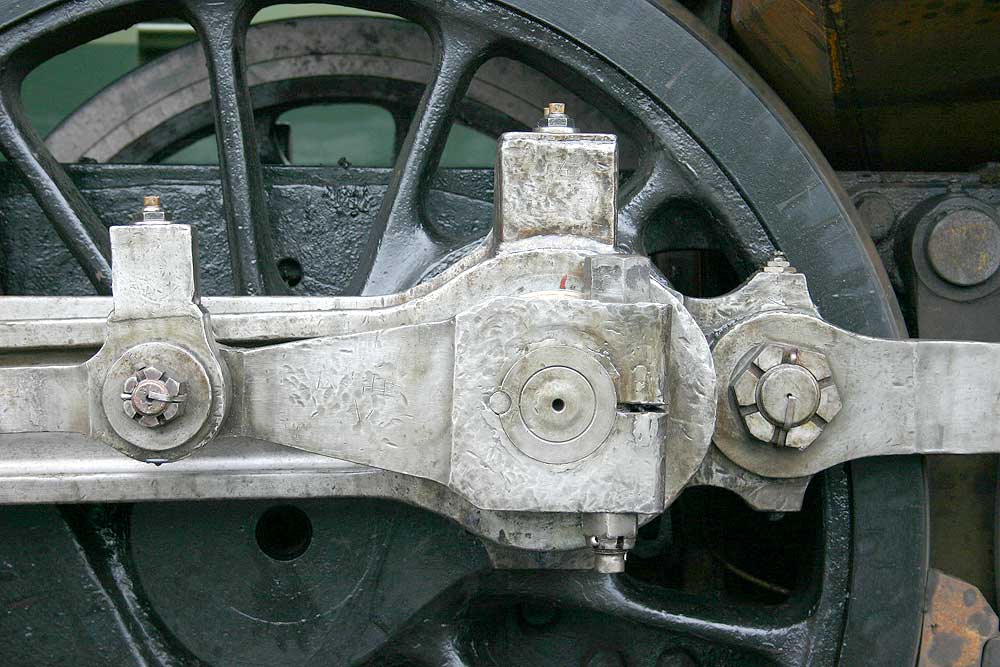 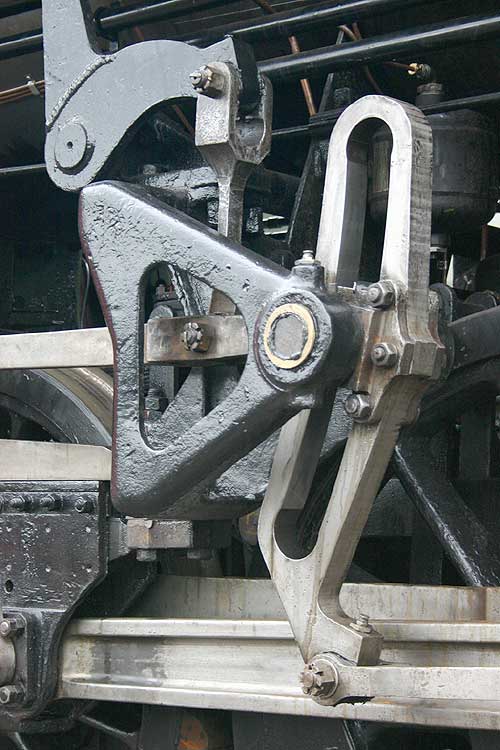