Sold February 2017 Back to Archive 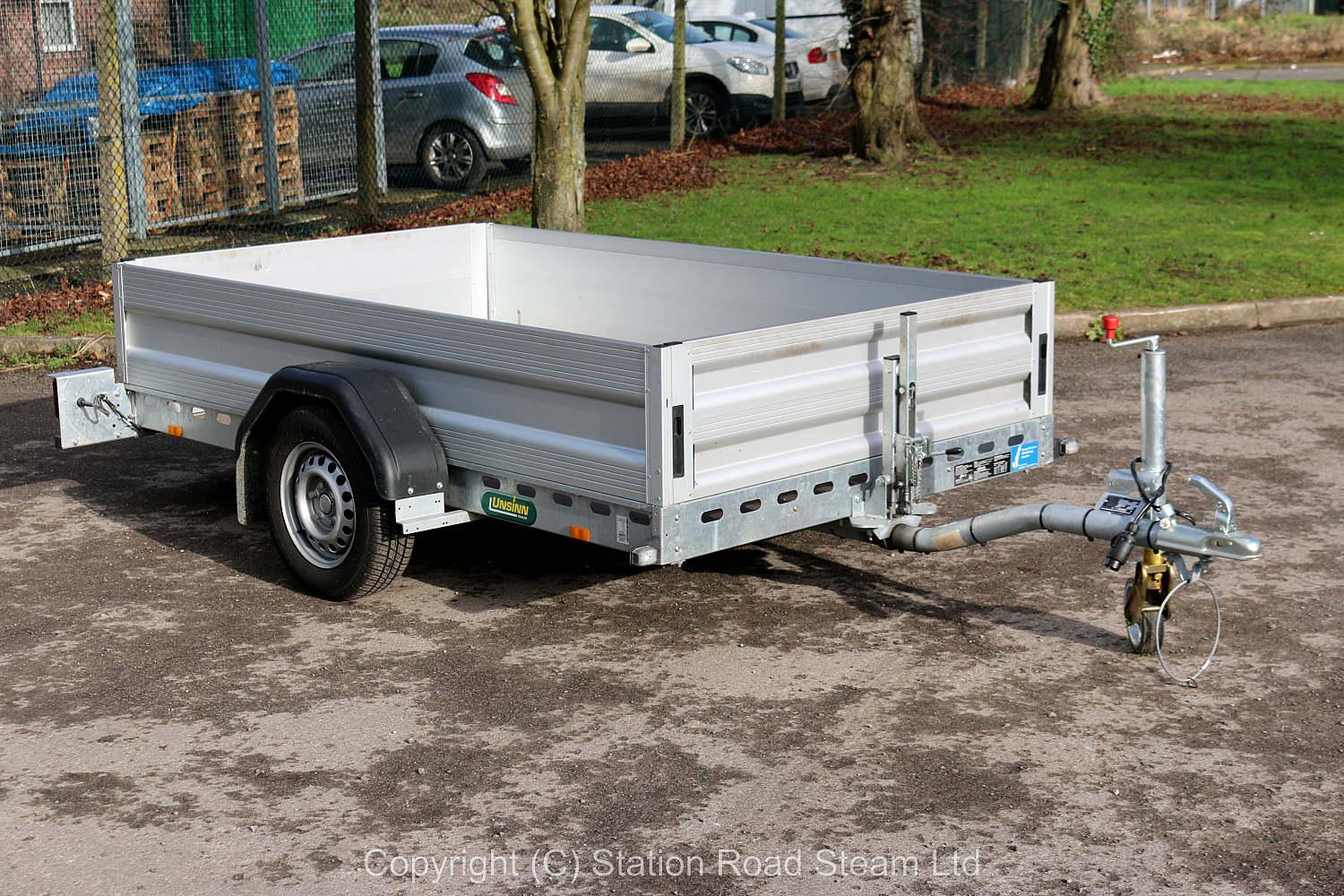 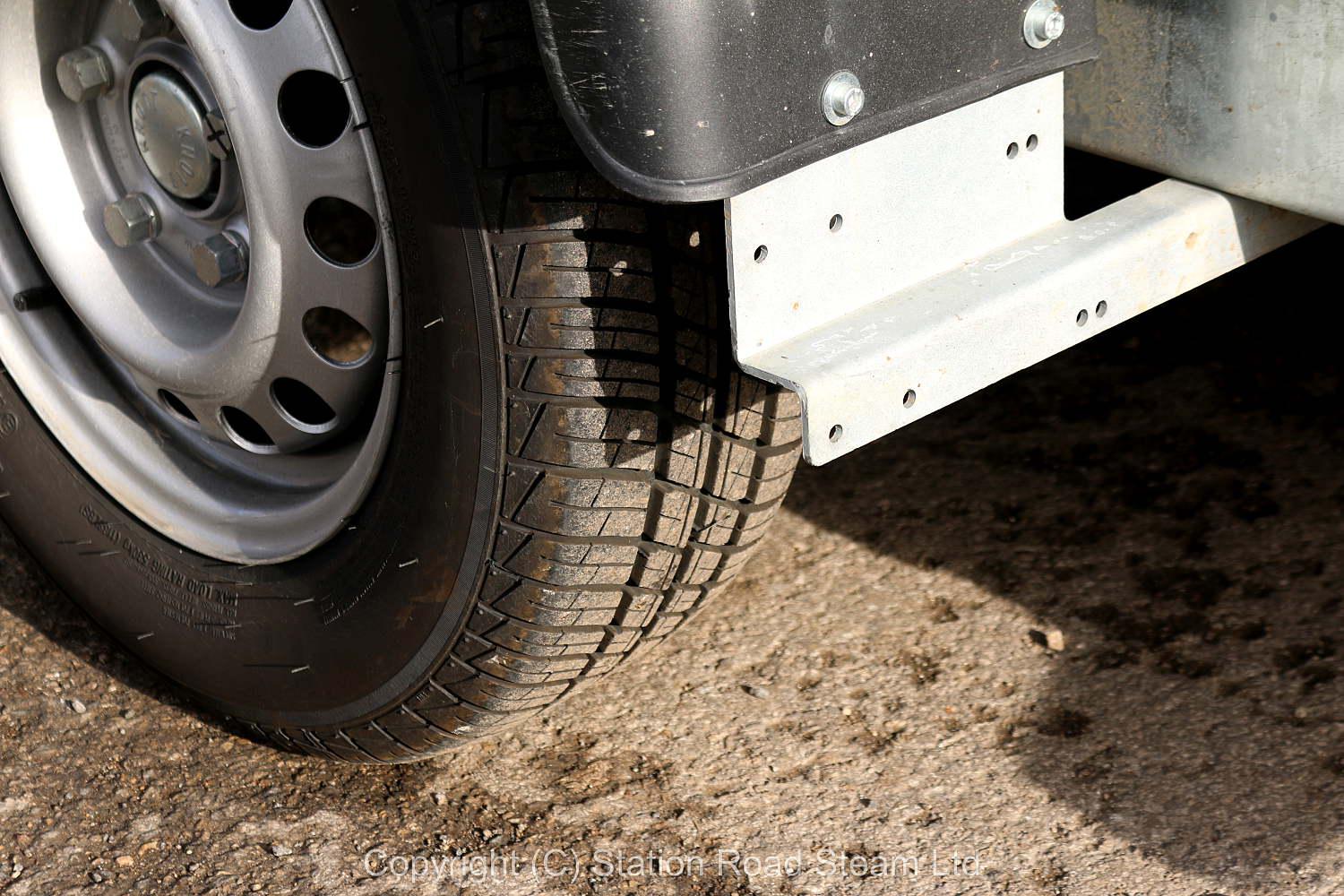 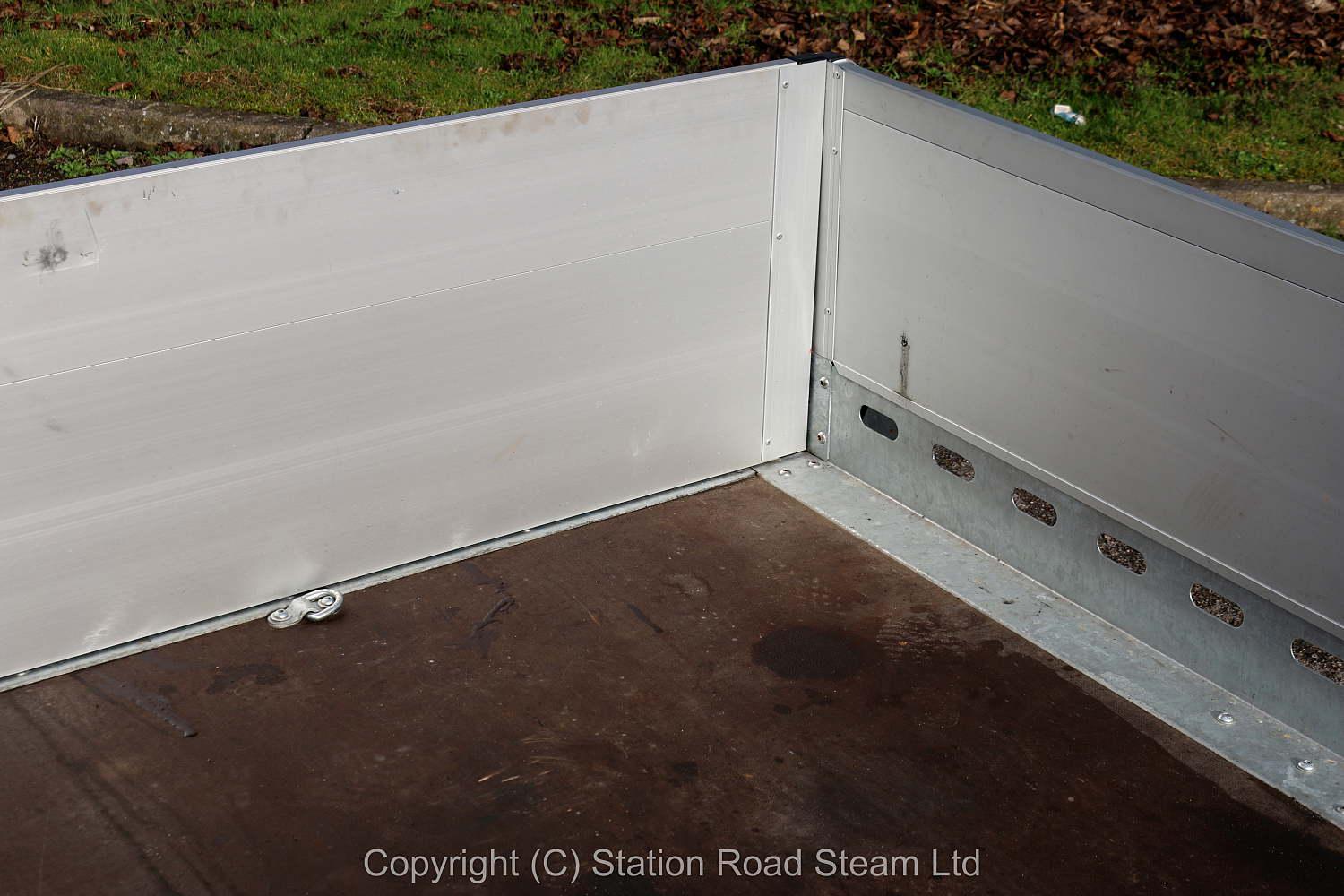 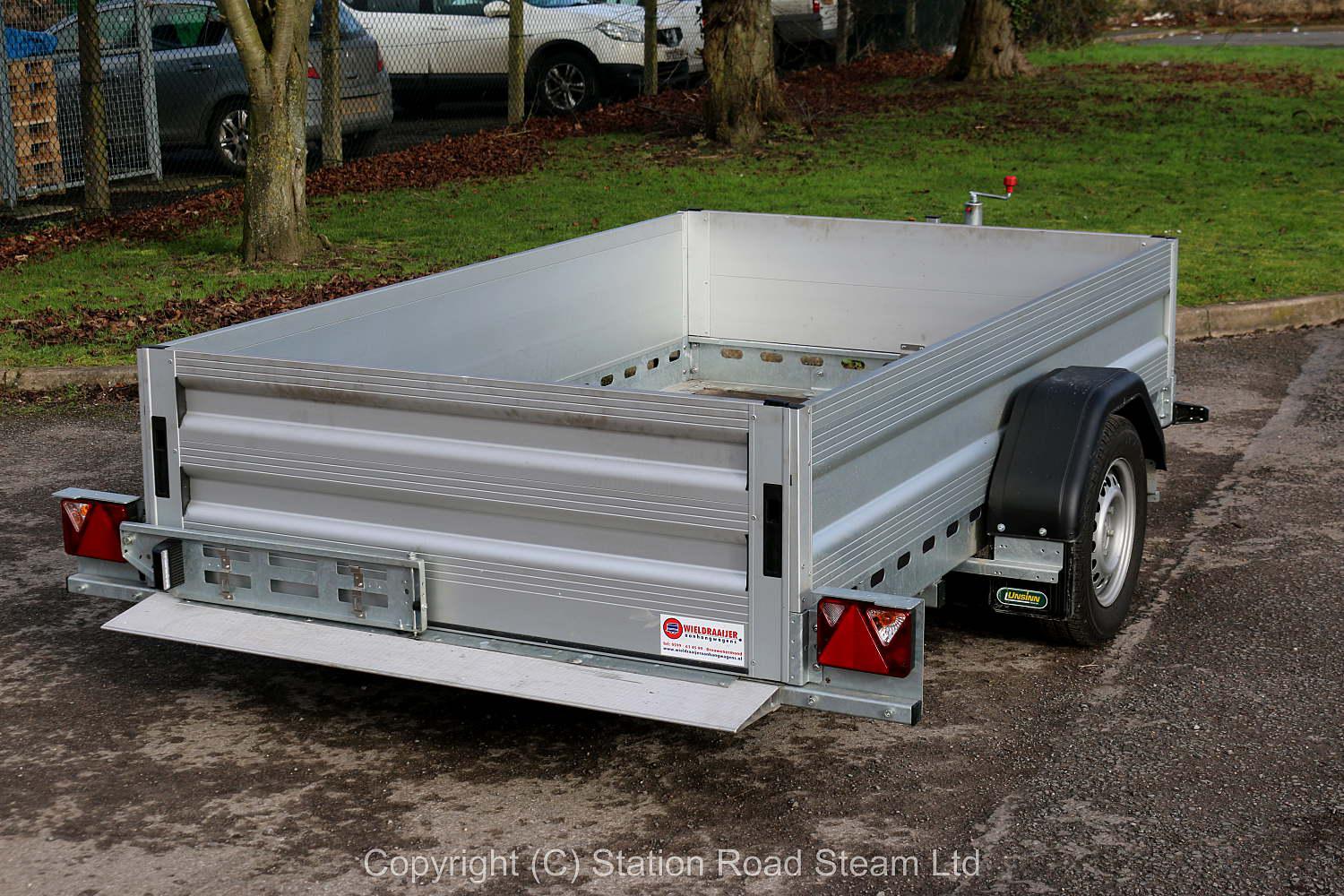 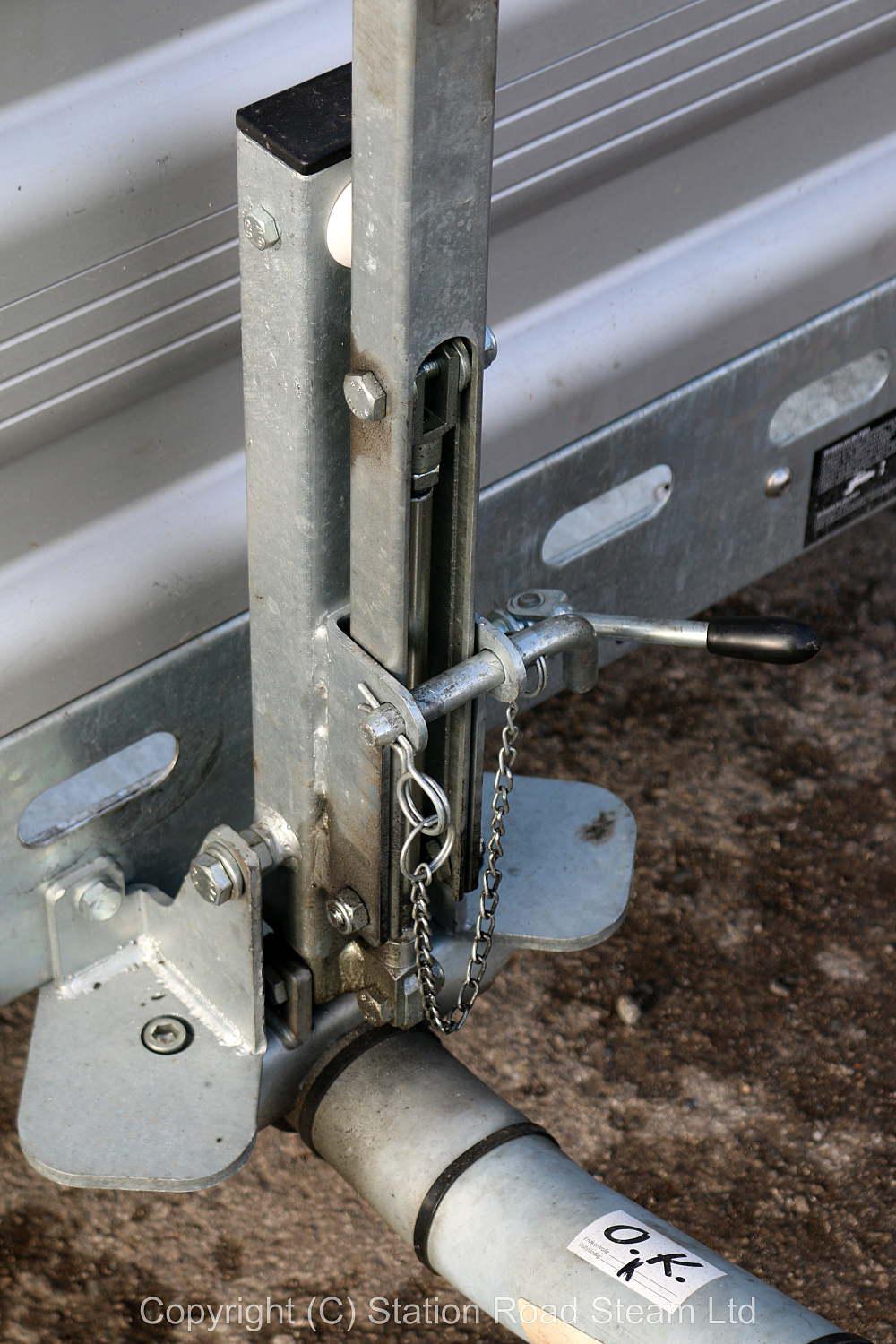 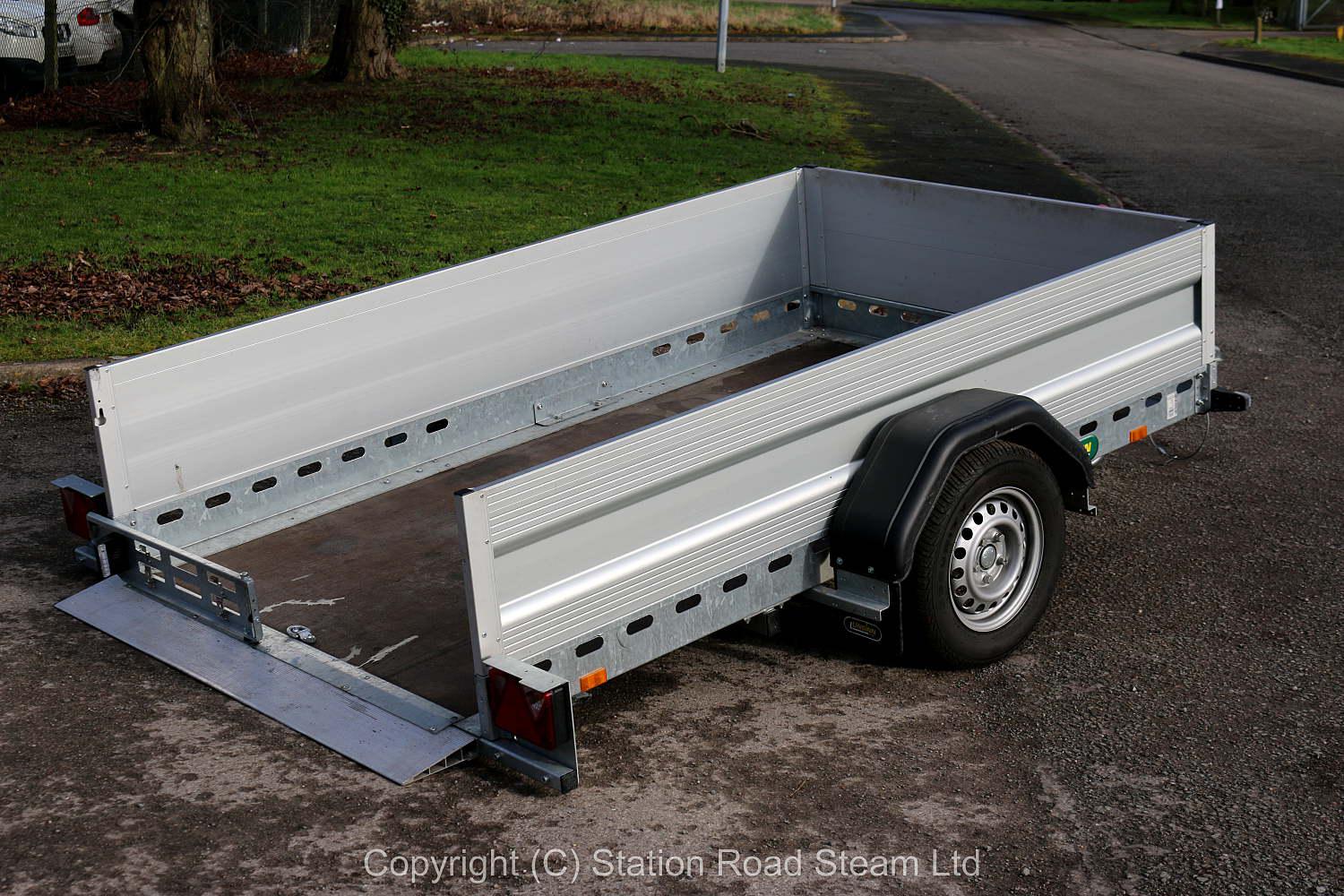 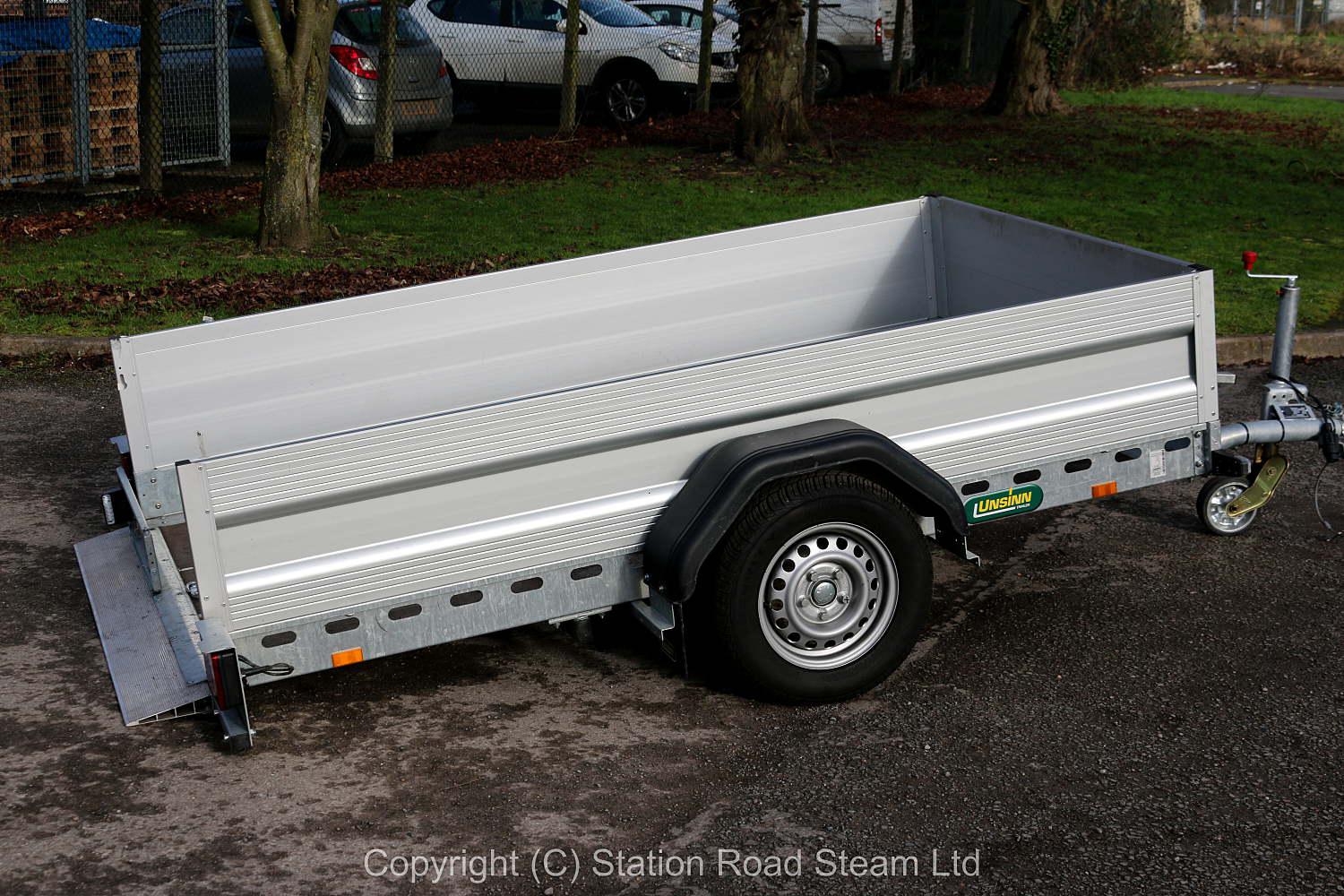 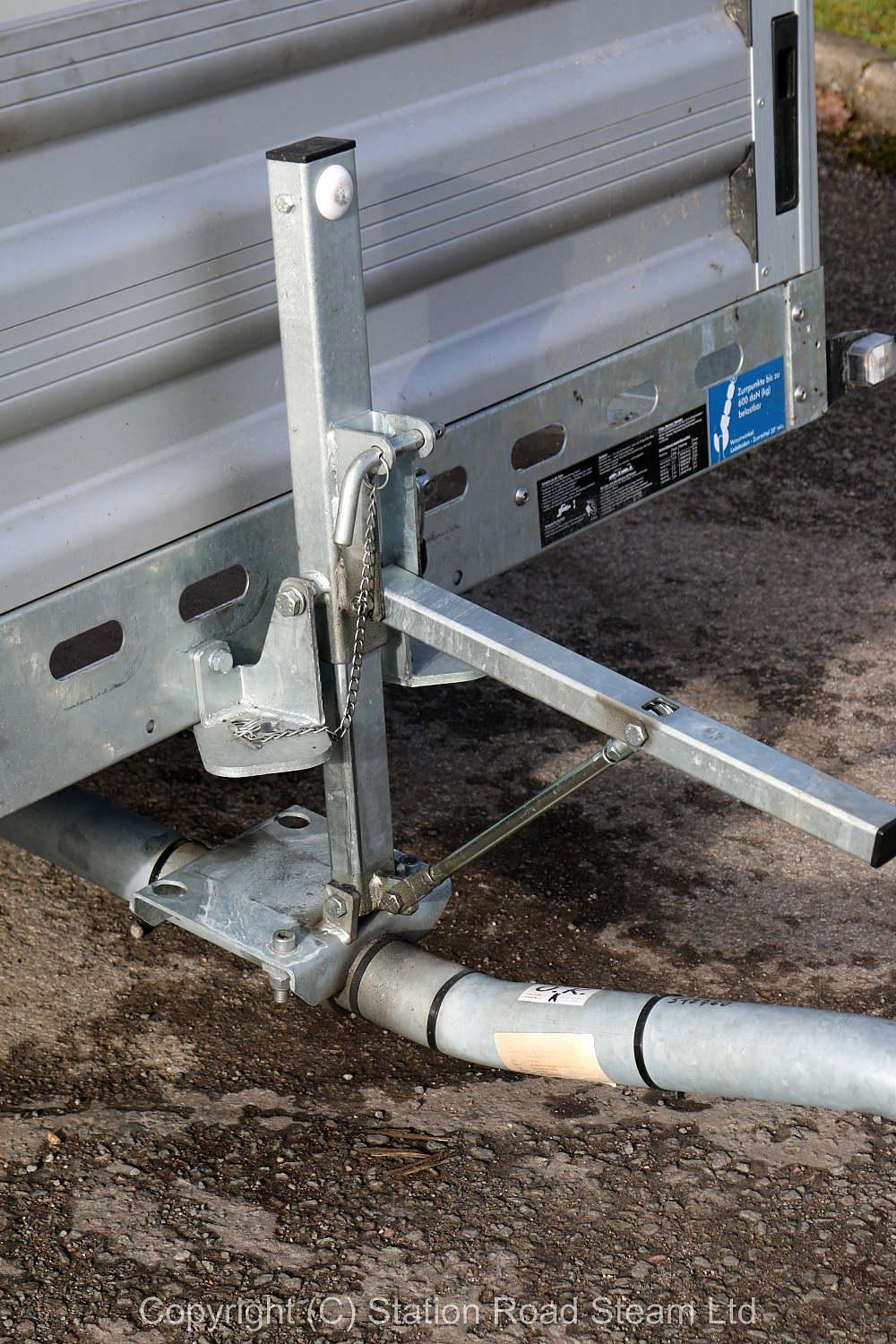 A two wheel 750Kg trailer, in as-new condition and with tilt bed to allow easy loading and unloading - it's just come over from Holland with a 4 inch scale engine on board for which it could have been purpose-built. The engine was unloaded and standing in our yard about 30 seconds after it arrived, with apparently no effort on the part of its owner (and a good deal of surprise from us old hands standing around watching!).

An elegantly engineered thing, with some nice details like the spring-loaded number plate holder - which allows different plates to be swapped in seconds - which hinges up out of the way of the tailgate for unloading. Complete with jockey wheel - it's easy to manoeuvre when loaded (unlike the four wheel trailers we get in with engines, which are a complete swine!)