Sold November 2013 Back to Archive 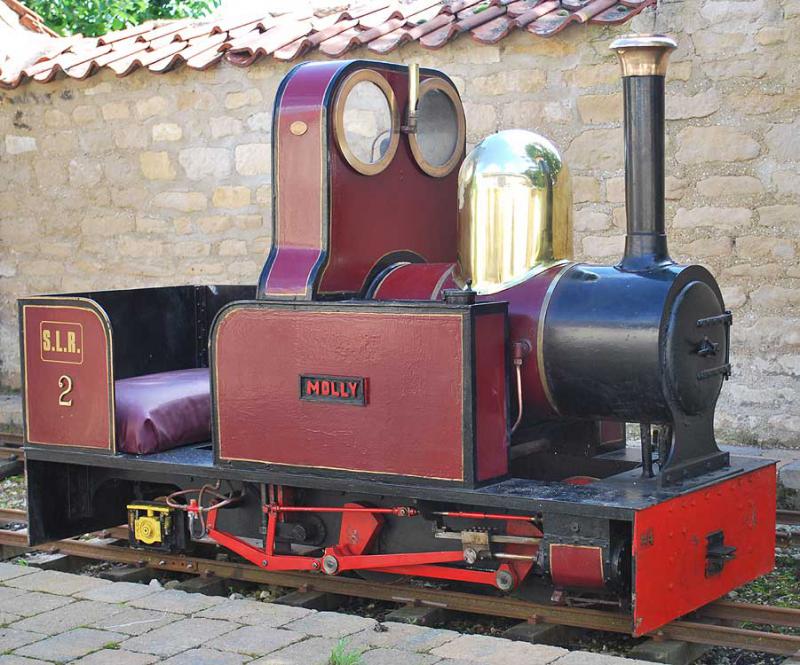 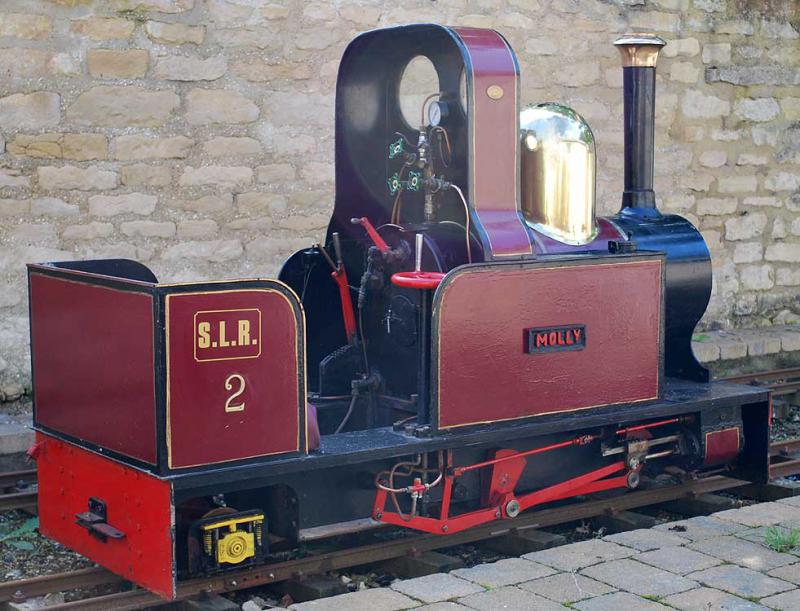 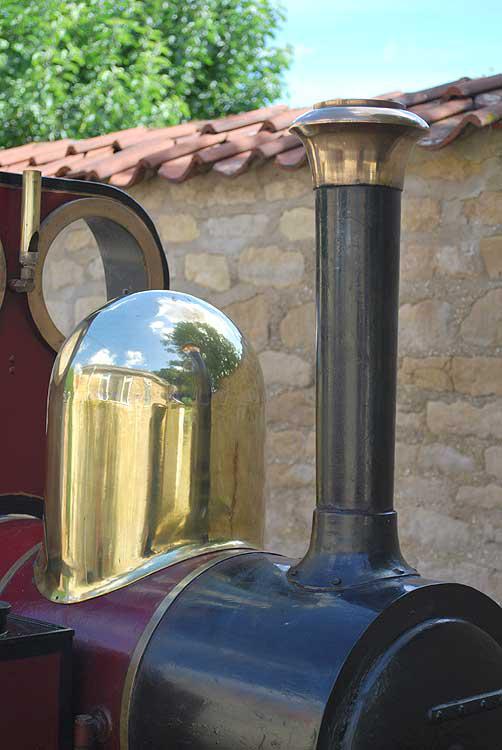 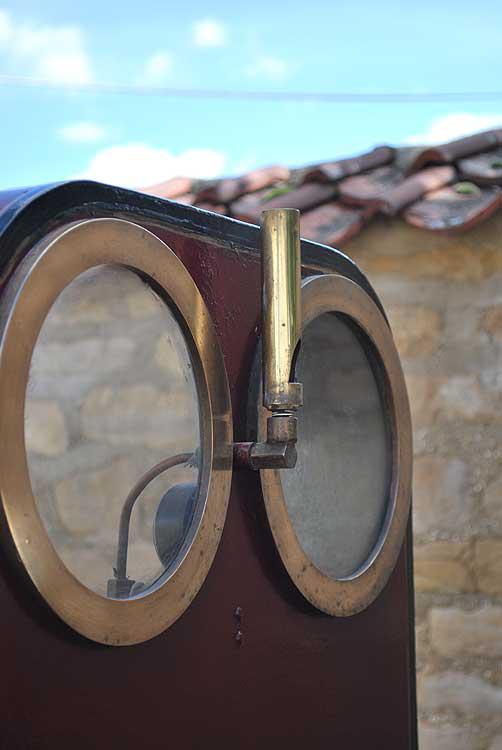 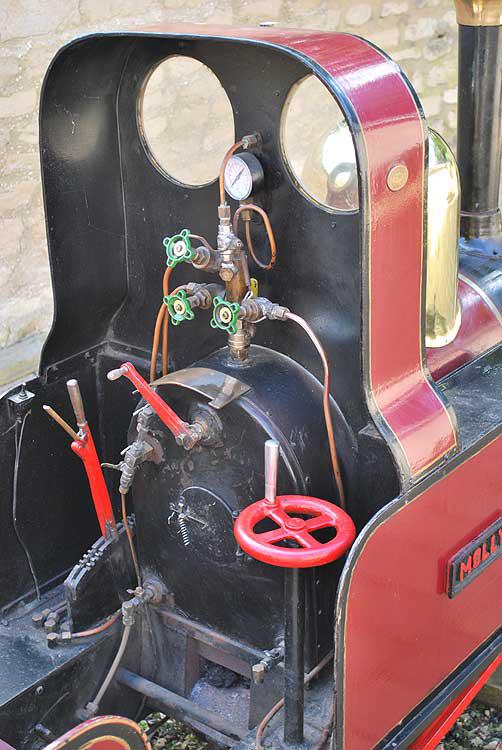 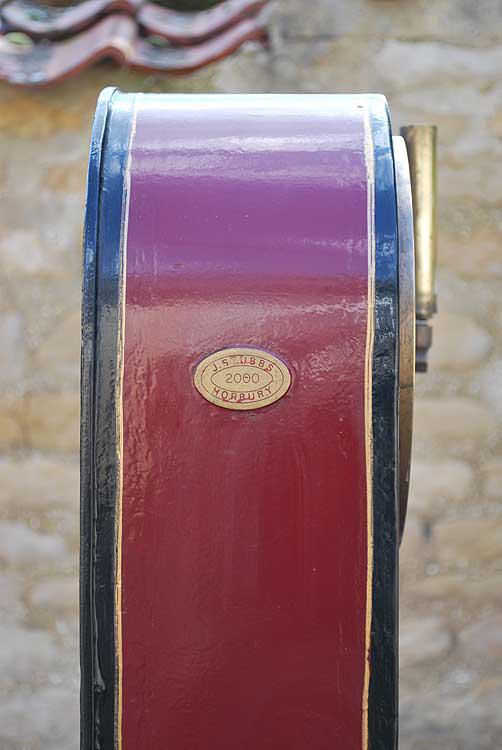 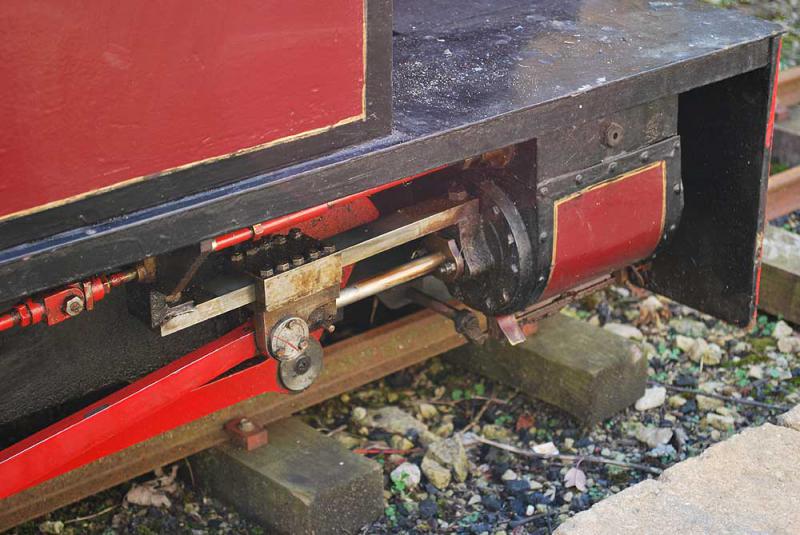 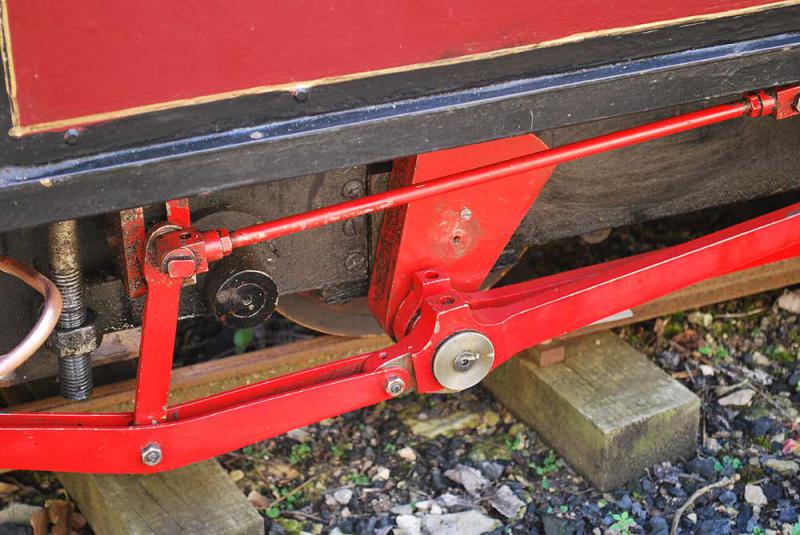 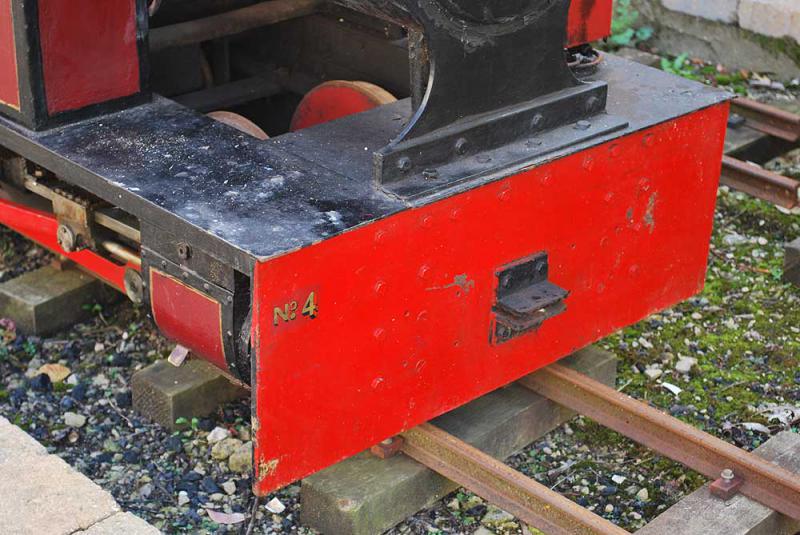 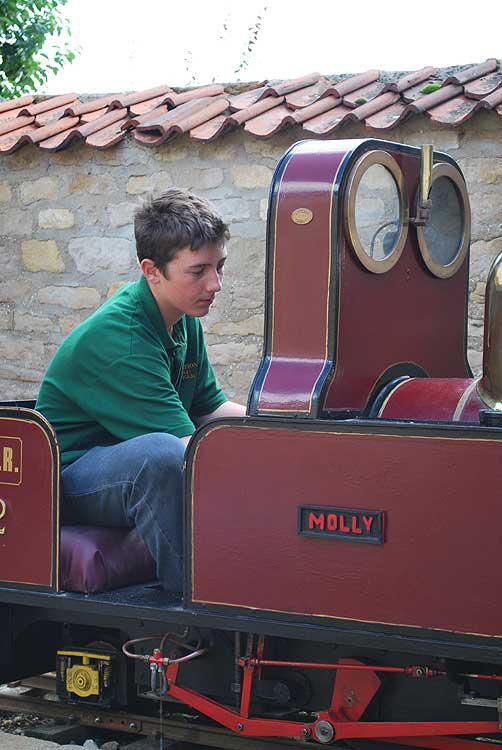 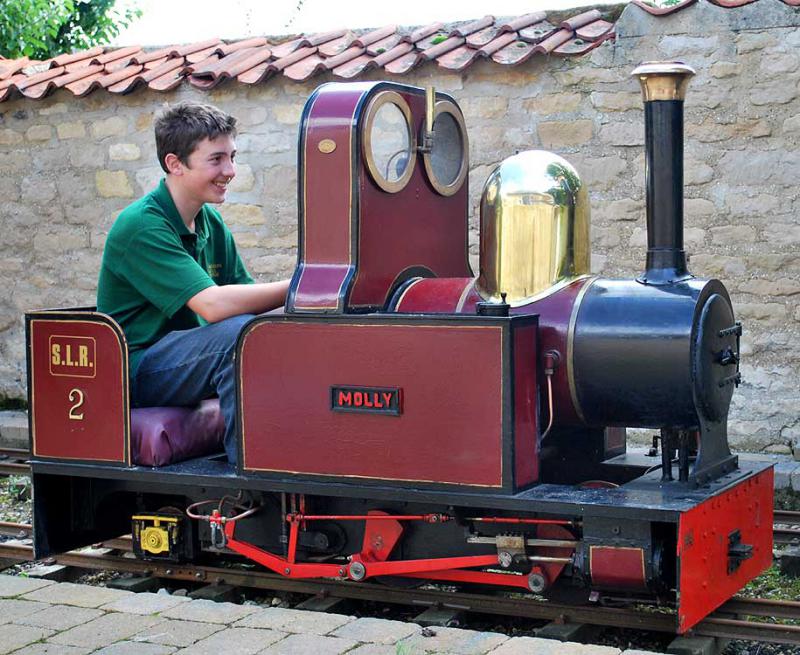 One of a pair of Tinkerbells I bought when the Sanday Light Railway closed some years ago, the other now lives at a friend's railway in Dumfries. This one has run on the railway here since we started building it, however the engine shed now contains two TBs and it can only be a matter of time before Mrs P looks inside and does a double take before gently enquiring whether I really need two of the things.

Built by Jeff Stubbs in 2000, one of several Tinkerbells he built during a prolific career which saw nearly two dozen large engines completed. He had a reputation for building strong-running engines - I visited a chap I know a couple of years ago, an accomplished enginer in his own right, who was just completing two immaculately built Tinkerbells but admitted that he got Jeff down to set the valve gear to ensure they went as well as they looked.

The engine runs particularly well, it is comfortable to drive for long periods given the amount of space on the footplate ("cockpit" is probably more accurate a word, but doesn't quite feel right).

It is only fair to say that the builder knew how to do all the important things well, but nicety of detailing and plumbing were a bit of a closed book to him. The engine is nearing the time when it needs repainting and some better plumbing sorting out, however it remains in good mechanical order and is a delight to drive.

There's a picture in the news archive of the last time that all three engines were together down at the workshop here.