A interesting old engine built by John Thurston, completed in 1949 after which it ran at Hayling Island for four seasons until the early 1950s. It went back to Thurston's works for overhaul but whilst there was robbed of parts to complete an Atlantic which was required more urgently. It was bought by a local man who had lived next door to Thurston in Prospect Road, Cove - his father did some engineering work for Thurston from time to time. He worked on the engine until the 1970s, since when it has lain in the back of his workshop. I saw it exhibited in its current state some years ago at a local traction engine rally on the back of a trailer which is, I believe, the only time it has been seen in public in the last thirty years. 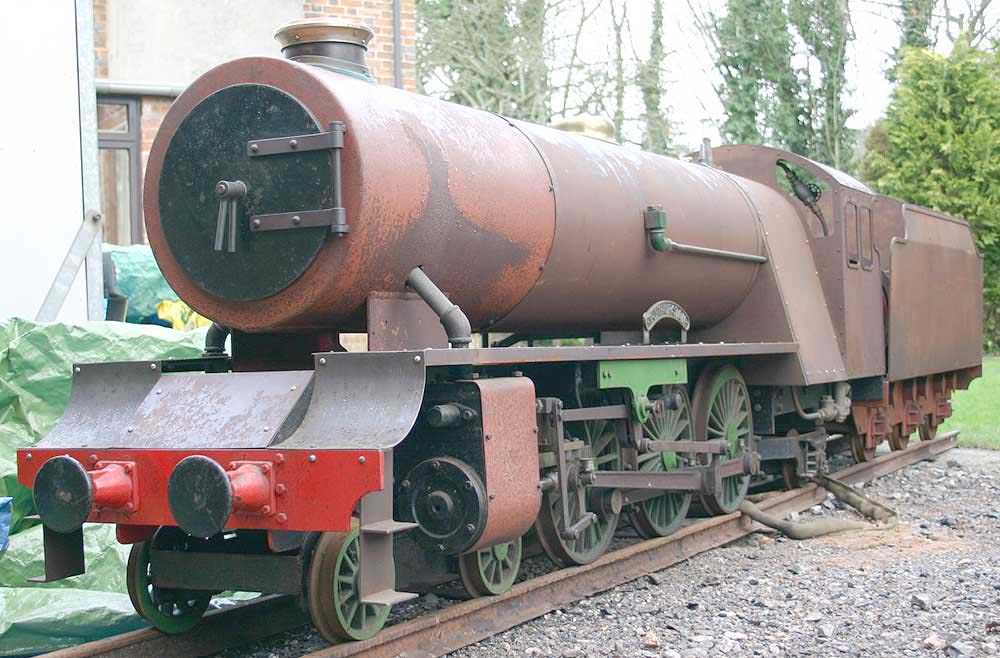 In the 1930s, Thurston did much machining for H.C.S.Bullock, the well-known builder of large-scale engines, usually in 10 1/4 inch gauge. After Bullock's death in 1937, Thurston acquired many of his drawings, patterns and castings and went on to produce a number of engines which were run at various commercial railways. 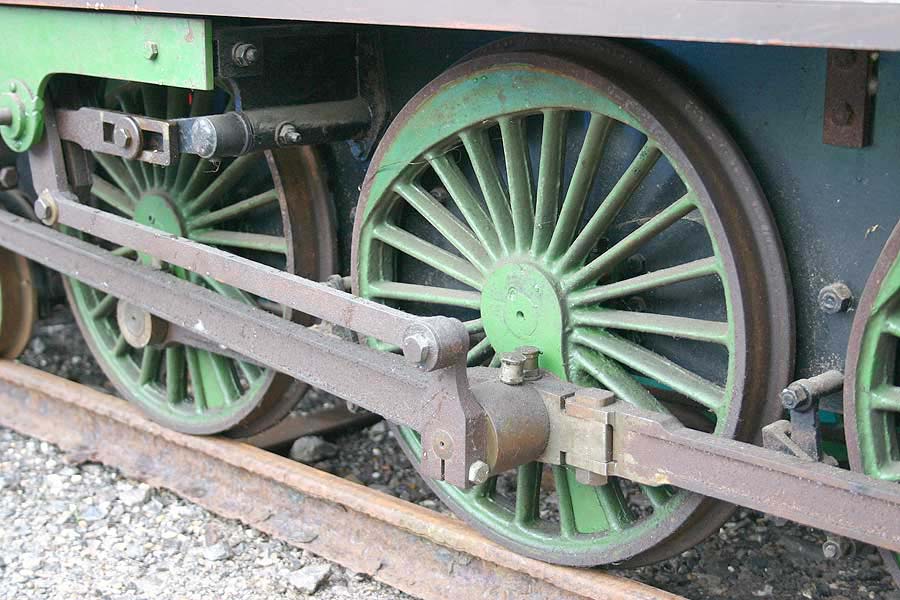 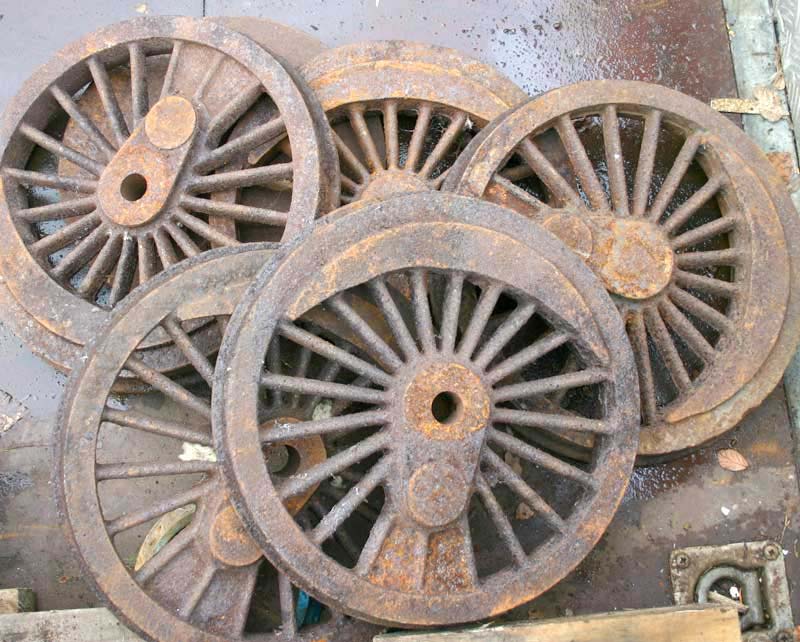 The engine arrived at my workshop on 16th January 2004. It is not for sale, but I hope to update this page from time to time with progress towards getting it back into running order. I would be very glad to hear from anybody who has more information about this, or any of the the other Thurston engines.