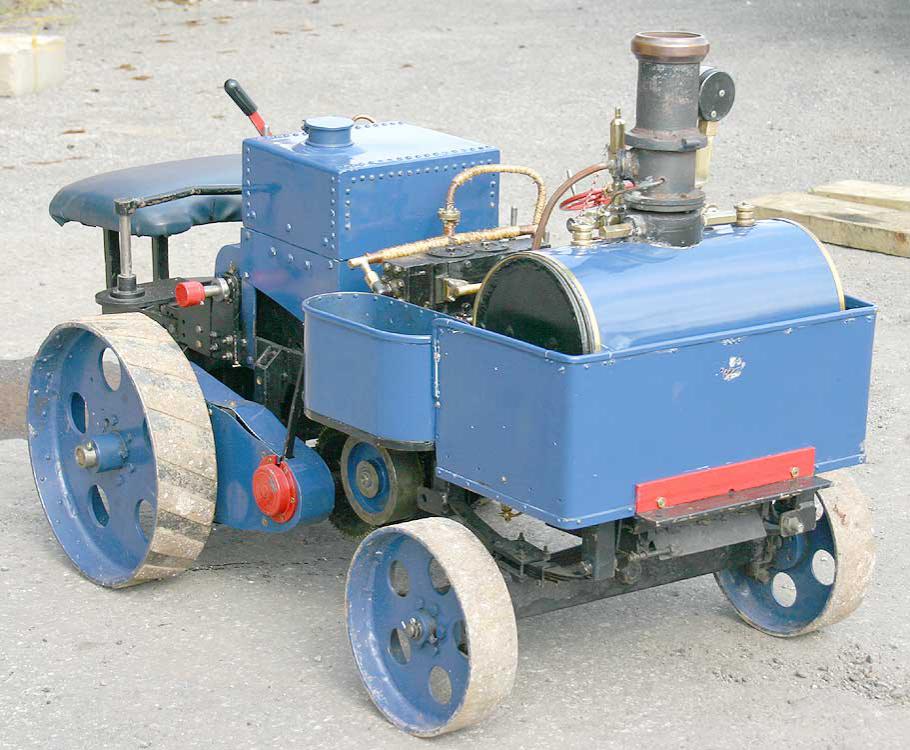 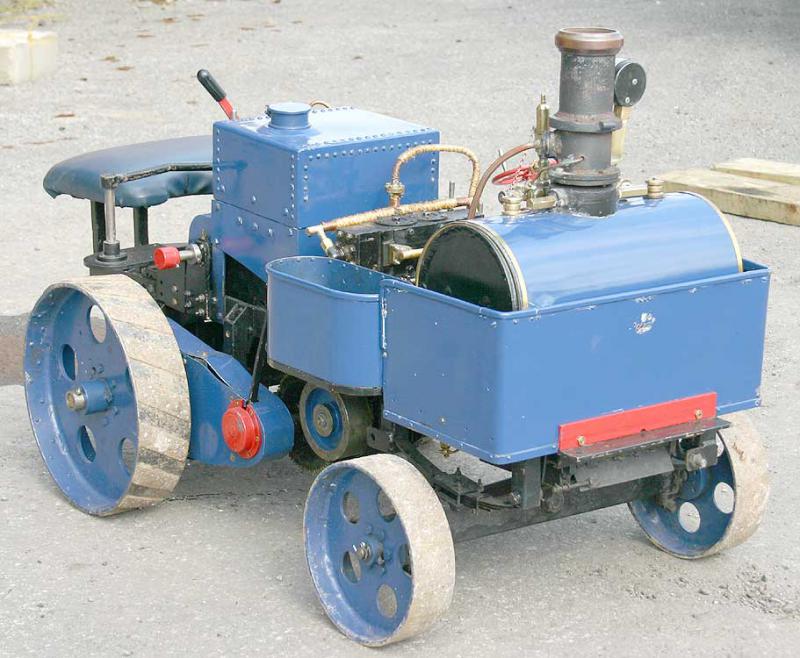 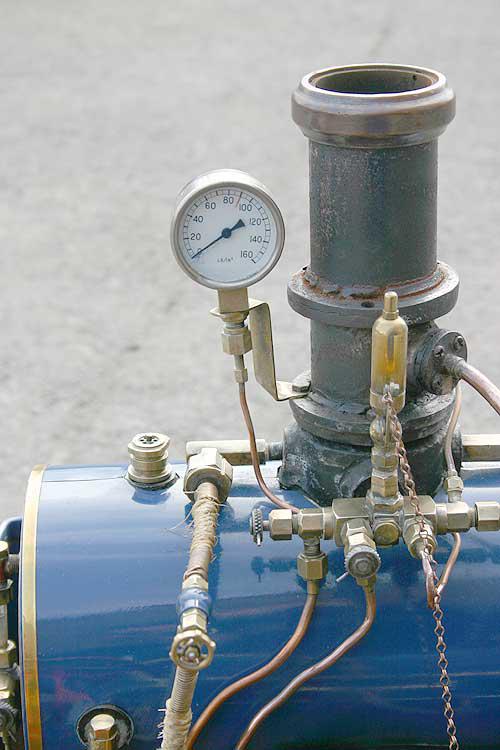 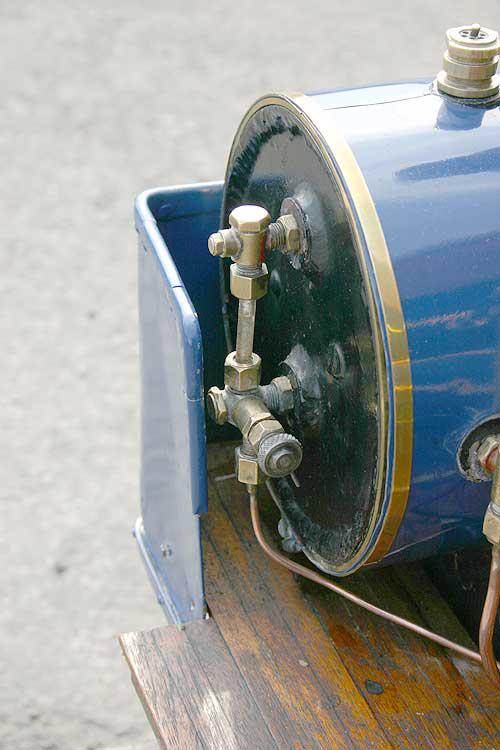 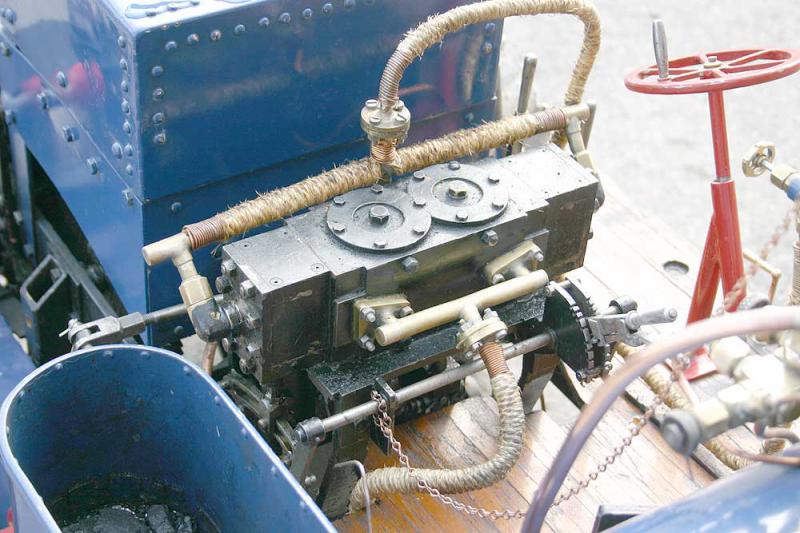 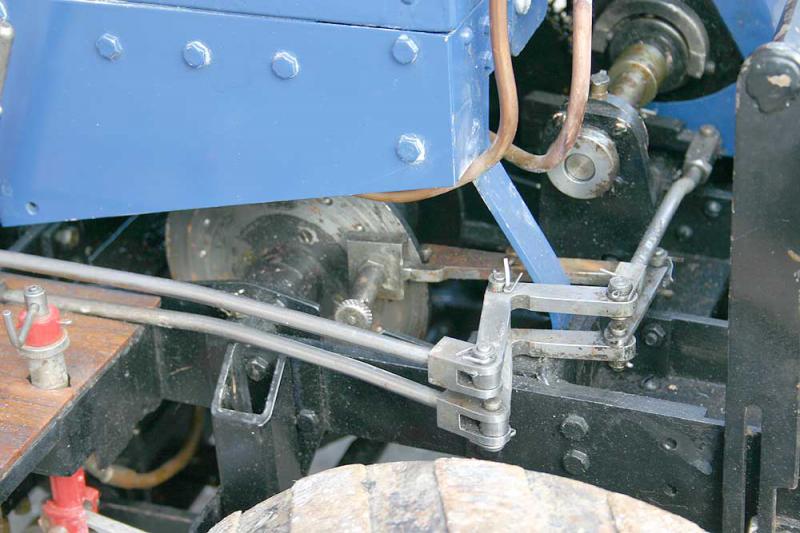 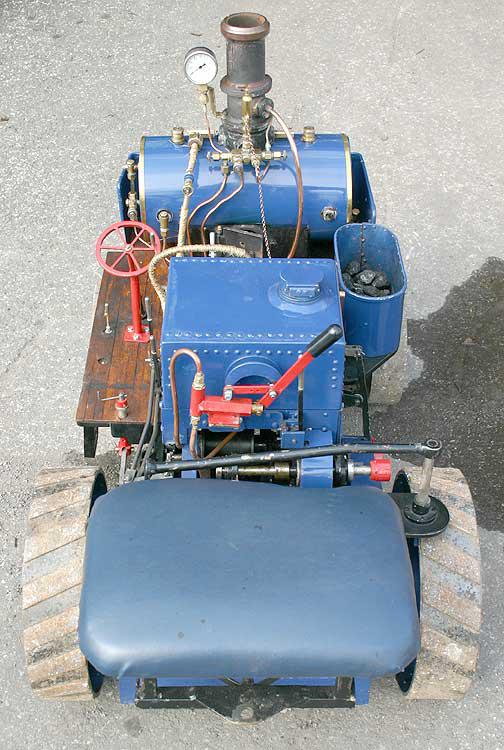 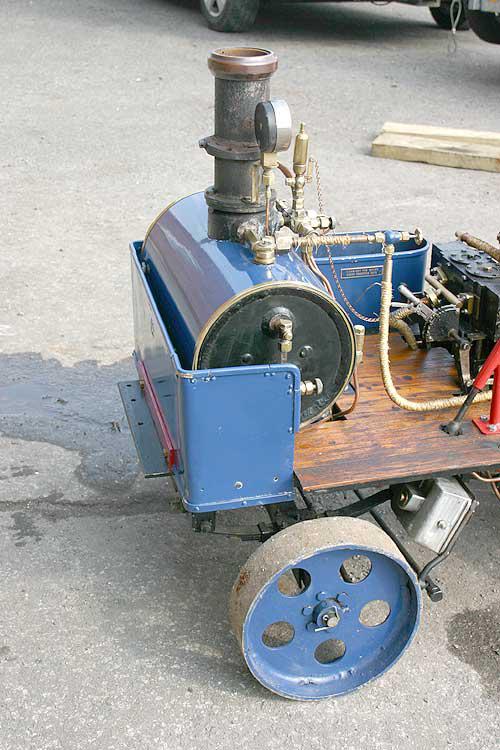 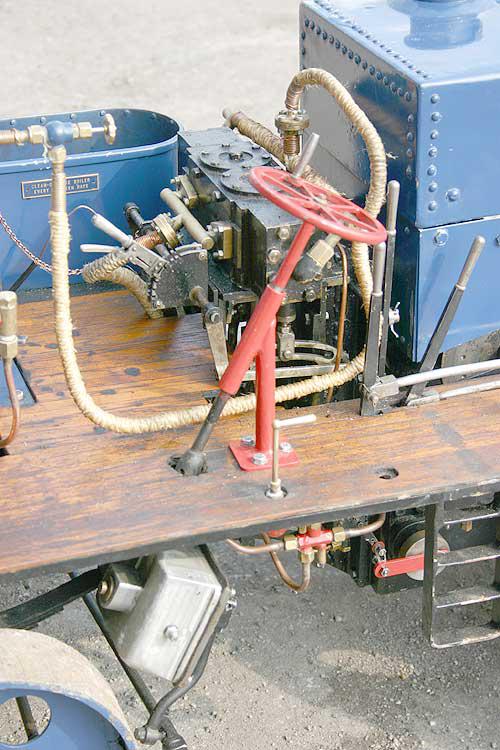 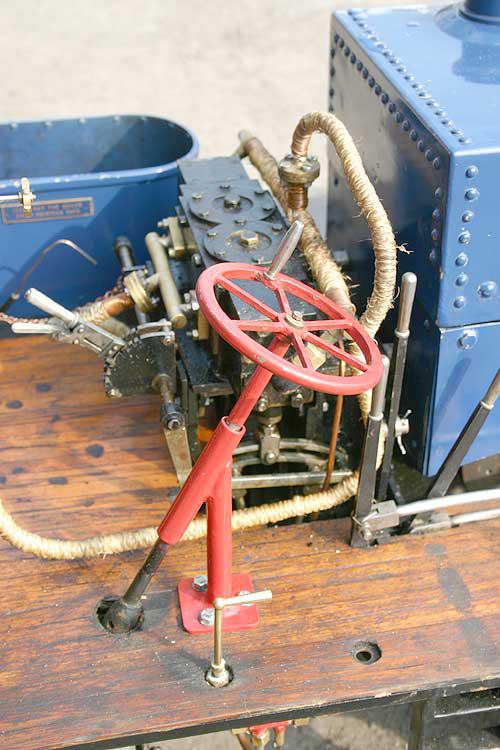 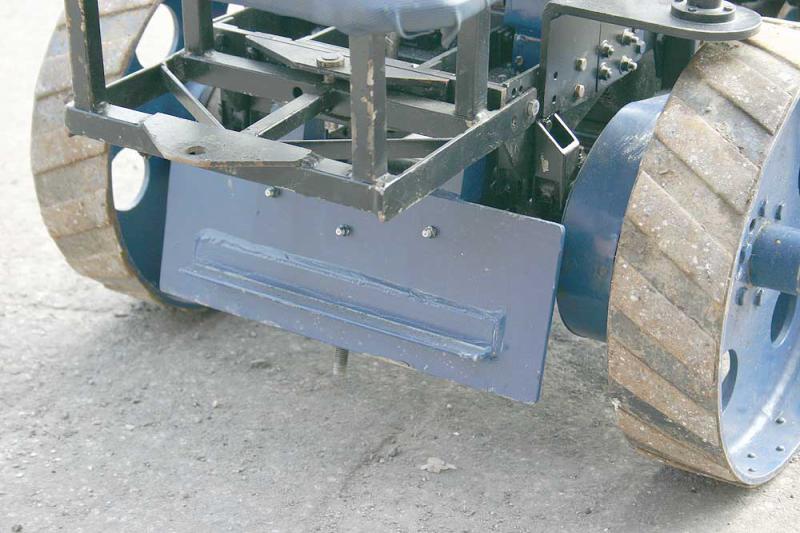 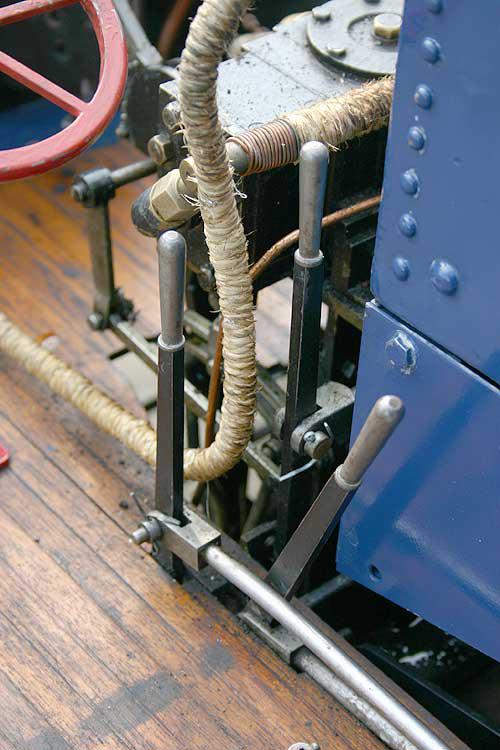 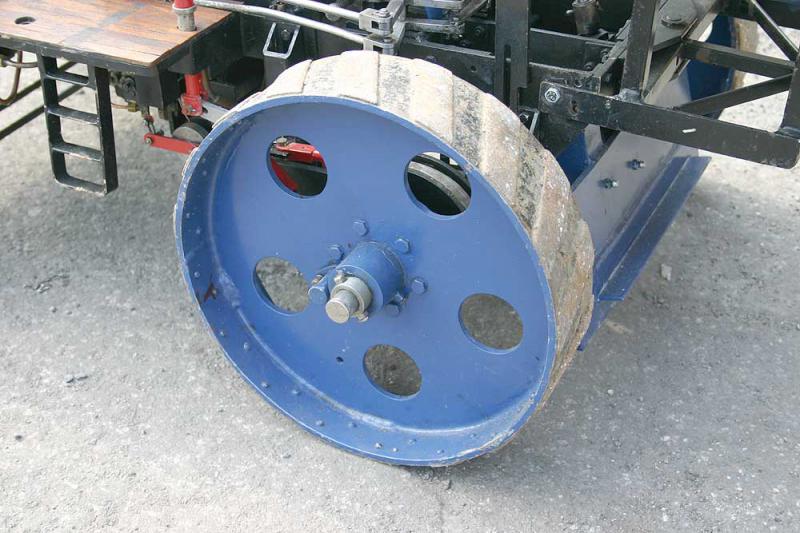 I sold this engine last year, it has just come back in part exchange against a 4 1/2 inch scale traction engine. I took some pictures of it a week or two ago when it arrived - having carefully stowed it on a high shelf in the workshop during last Friday's great tidy up, I now can't find the wretched flashcard containing the pictures. Rather than fetching it down and taking them all over again, I've retrieved last year's listing from the archive - you'll just have to take it on trust that it looks pretty much exactly the same now as it did then.

I've had this one before, sold it in September 2004 when it was brown, had a mechanical water pump and went rather well.

It's now blue, has lost its mechanical pump and acquired a hand pump. Regulator has been changed from a rather useful and fast-acting lever throttle to a handwheel valve which is neither.

Boiler is still in good order and comes with a new hydraulic test certificate.

For a more in-depth write up, the archive contains pictures and words for the same engine last time it was in. And just to show how thoroughly groovy and twenty-first century we are here at Station Road Steam, there's a clip of the thing in action at YouTube.