Topics: Exhibitions.
We attended the London Model Engineer Exhibition at Alexandra Palace for the first time this year. As always with the first time at a new venue, it's slightly nerve-wracking trying to guess what will be needed for setup, how easy unloading will be and what security is like, particularly when 150 miles away from home. In the event, organisation was absolutely superb - on the Thurday we had no more than ten minutes to wait on arrival before being waved into the main hall with the van and trailer, parking a few yards from the stand. 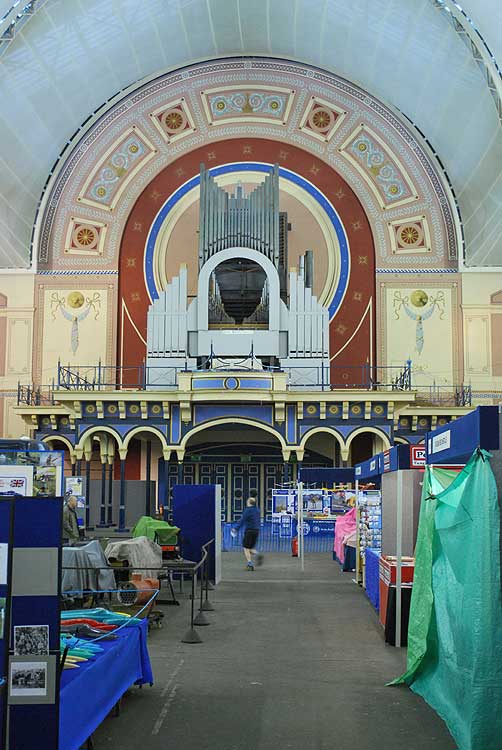 We got set up in short order - I'd taken twenty engines, which covered the benches, we then papered the walls at the back with details of some of the engines remaining at the workshop. Jayne is in charge of organizing our exhibitions and had done her usual thorough job - she must get extra marks when, two days before the show I bought a 6 inch scale traction engine that I announced had to go. With a little rearranging of things, it was safely conveyed there and back (and got a big picture of the stand in "Vintage Spirit" magazine, so it was well worth pushing the thing all around the hall). 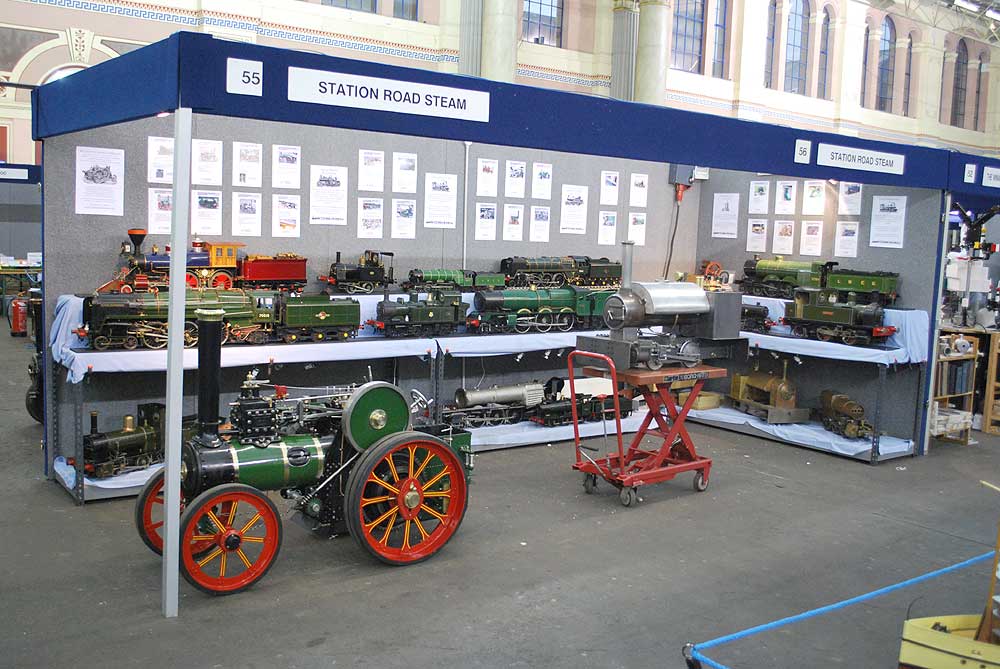 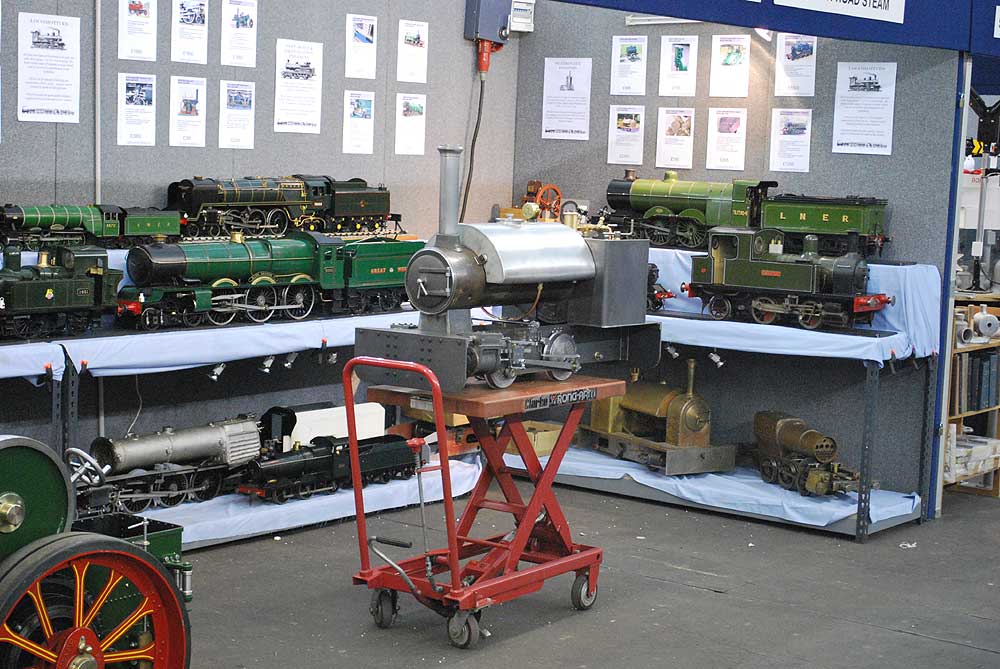 The show itself was superb - I'd no idea so many people lived in London! As usual I talked myself hoarse over the three days, ably assisted by Geoff, Davids x 2, my father and Sam who travelled down on his own from Newark to King Cross, then by tube to Alexandra Palace - suffice to say that Mrs P was more than a little relieved when her first-born phoned her from the stand to say he had arrived safely. 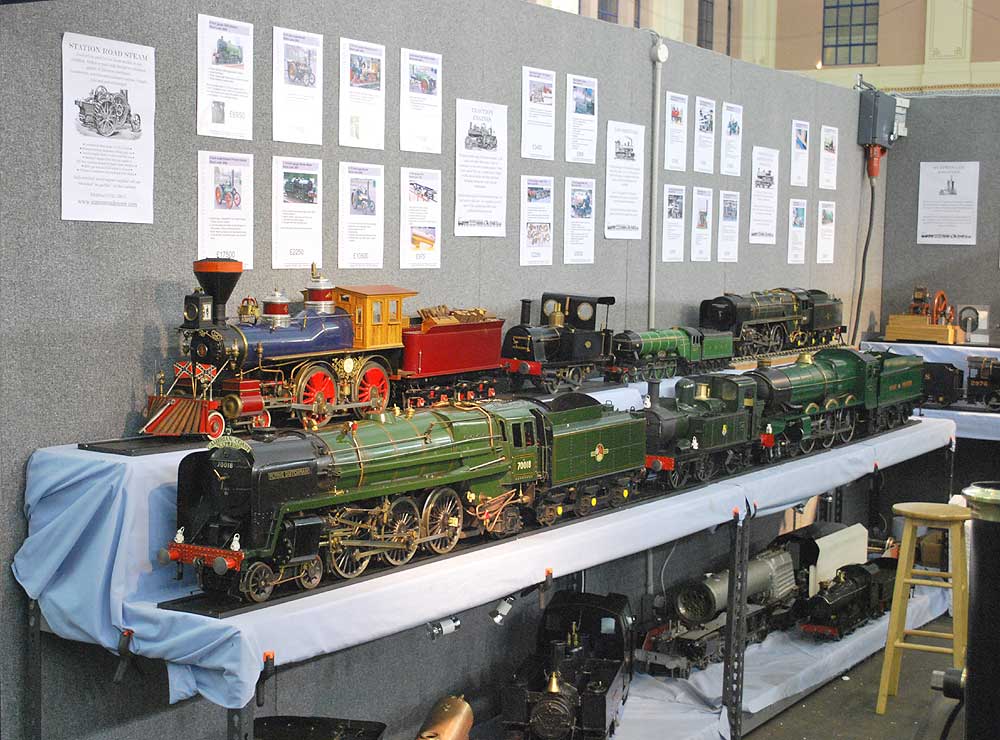 Martin arrived on the Saturday ready for break down on Sunday with Geoff and I - again, the show organizers had got it sorted very well, we got in within half an hour of closing and were on the road an hour later, back at the workshop by 9pm.