Not content with giving myself a lot of new manuals to read for the new CNC machines that arrived recently, I decided just after Christmas to change the CAD system I use for design. For the last fifteen years I have used AutoCAD - it was the software in use at the company I worked for at the time, when I left I bought my own copy and have had updates at regular intervals since. When I first started with it, I remember it being quite tough to gain a good working proficiency - however, like all things as the years have gone by it has come to feel like a well-worn tool that I feel very comfortable with.

Whilst AutoCAD had served me well, a friend on our industrial estate who runs an precision engineering company is a great fan of SolidWorks, one of the current crop of 3D modelling packages. I had a go with that last Christmas, when I found it just as tough to learn as AutoCAD had been (possibly tougher, as I already knew one CAD system and it was tempting to keep running back to that one). 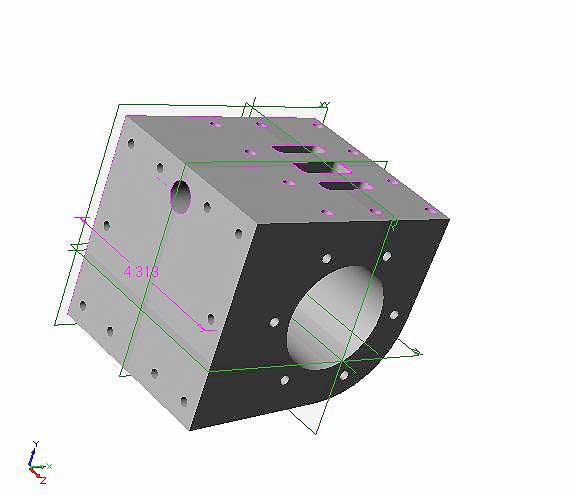 Solid modelling is a very different way of working to drawing third angle projections "in the flat" as it were - rather than simply drawing a view of the part, you have a library of tools that allow you to extrude and carve it from the solid, all on the screen. 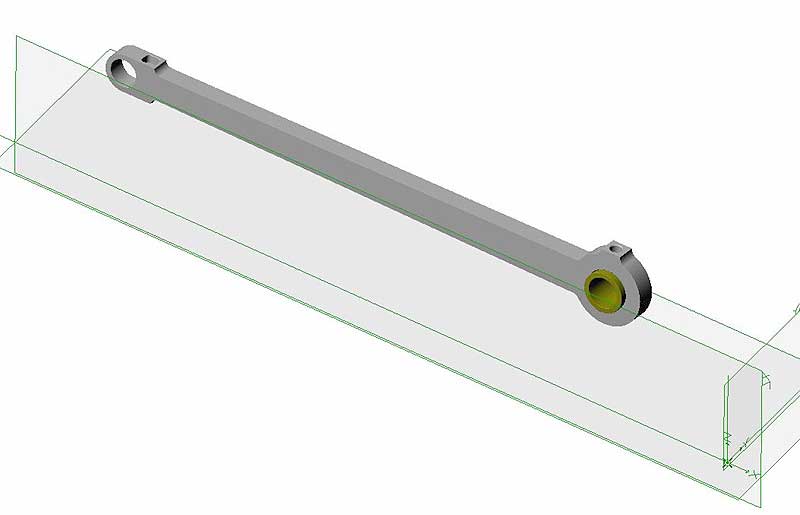 The great advantage of this is the ability to assemble and animate assemblies, as well as automatic generation of workshop drawings and assembly drawings, complete with exploded views, all of which in the past I have generated manually. 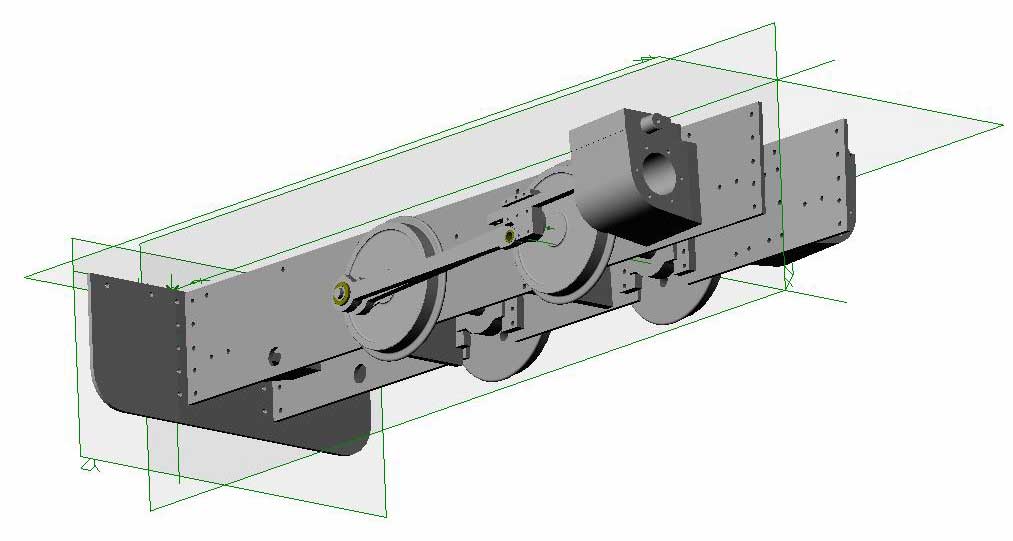 Trying again with new resolve this Christmas, I assessed two or three systems before finally finding one that I felt comfortable with. A months intensive work on it has allowed me to get up to a reasonable speed, with about forty drawings produced for a new project, sufficient to allow the entire chassis to be assembled and animated on-screen. I am impressed by just how much it can do and the potential problems it spots before a piece of metal is cut. The first time I assembled the chassis to check the valve gear, I inadvertently left off one coupling rod. On animating the chassis, the wheels turned together until back dead centre, at which point the rear of the coupling rod dropped while the front continued on up making the wheels go in opposite directions - which is exactly what happens if you take one coupling rod off a real engine and turn one set of wheels!

It think it would probably be stretching the truth to claim complete mastery of the new machines and CAD system just yet, however it is a fact that making things gets a little easier by the day.