Some time ago I came across some pictures of a little Decauville "Bathala" which I drew up thinking that one day it would be nice to make something like it. I showed it to friend James who immediately said that the next engine, after his current 15 inch gauge project "Effie" is completed was to be a small Bagnall "Sipat" - I think the smallest one they ever made, it's 8' 6" high and the same long, weighing in at under three tons. 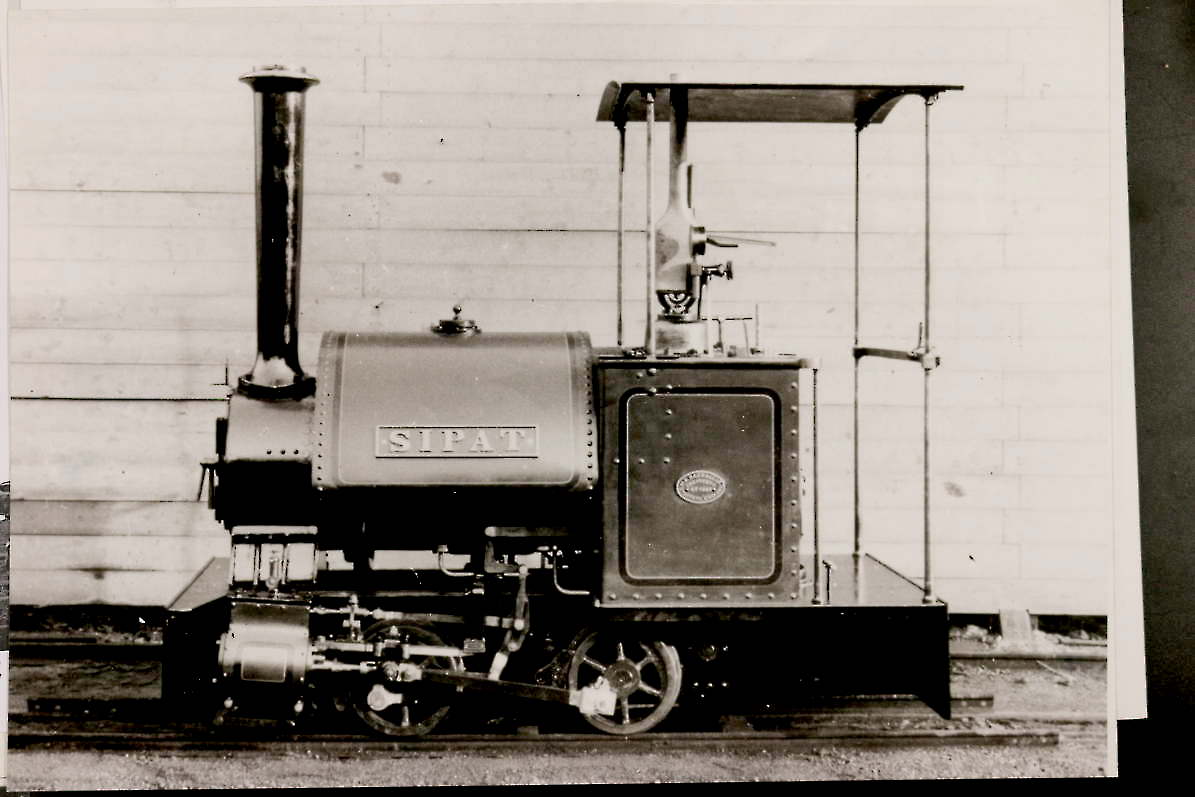 As is the way of these things, "Bathala" was quickly abandoned (although postponed is probably a better word, I would still like one, one day), James' Bagnall works drawings were scrutinised and converted into SolidWorks parts before we decided without further ado that this would be a good project - given we're set up for batch production here, three seemed a good number. 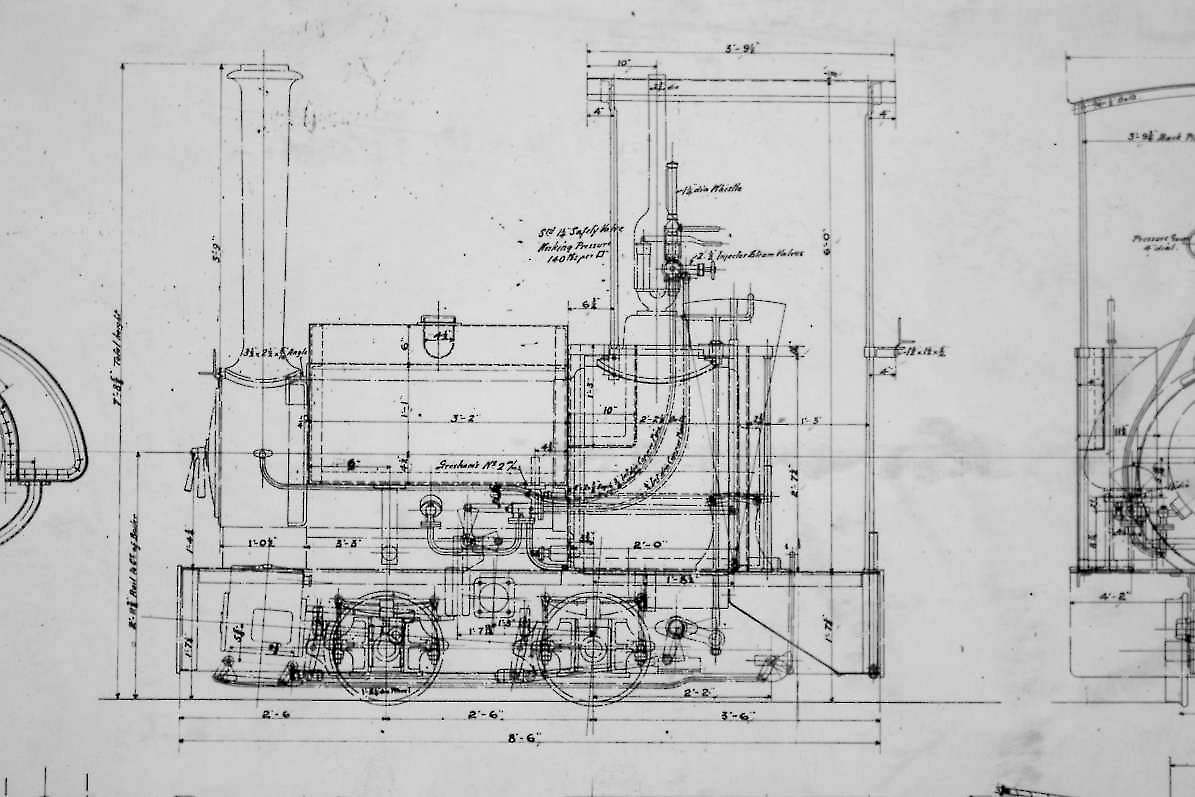 So, patterns were made and castings produced, most of which landed at the workshop last summer. It might be a small engine, but the bits don't half look big when they're sat on a pallet - the cylinder blocks are about a hundredweight and a half each and fit in the machining centre with about 12mm to spare when machining the bore. 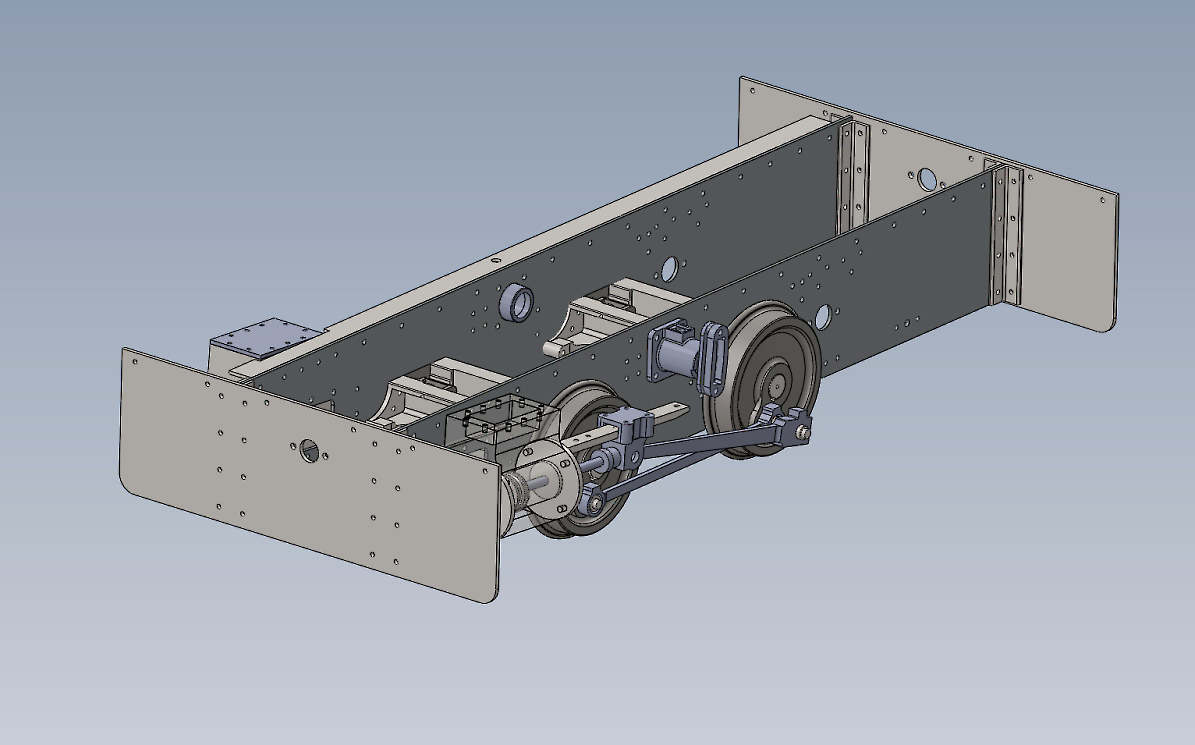 Work is progressing on this batch of three engines steadily - we have most of the castings in stock, which are being machined; the frames and buffer beams were cut in December and most of the rivetting was done over Christmas.

"Sipat", the original engine disappeared many years ago, believe in India, whereabouts unknown (although very likely scrapped by now).