Sold June 2005 Back to Archive 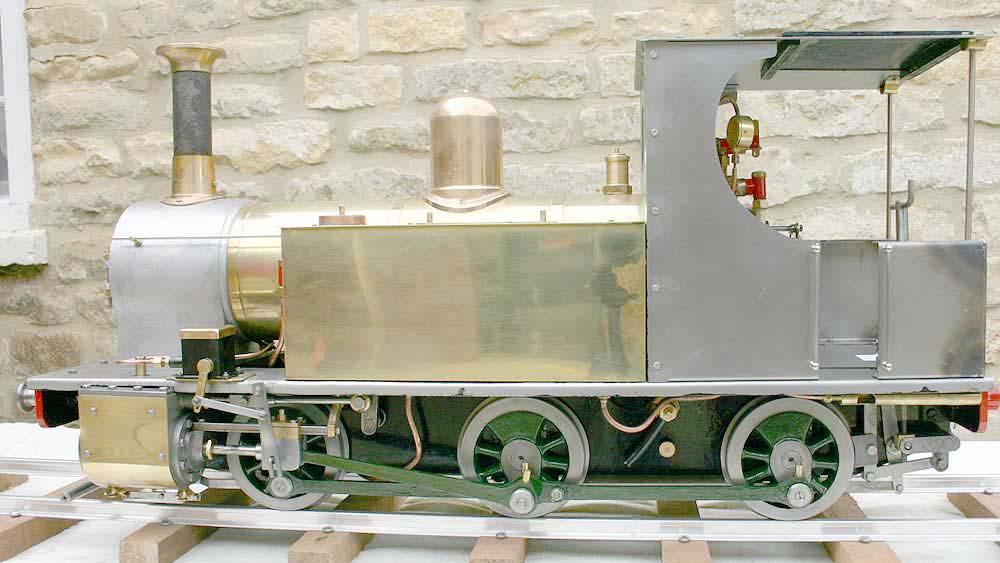 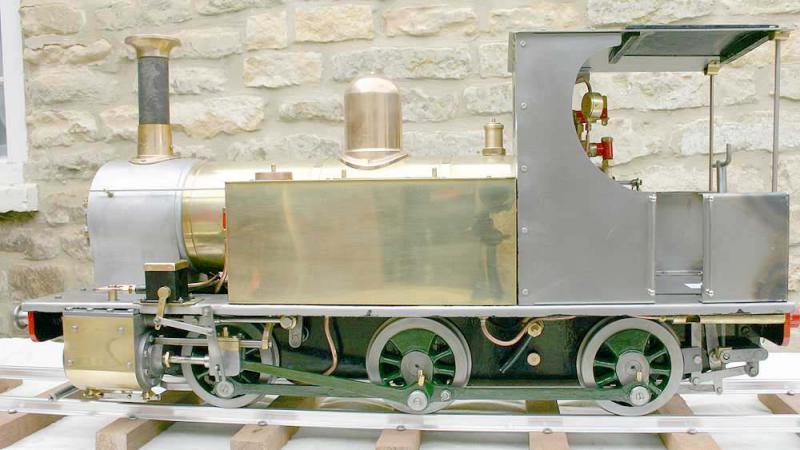 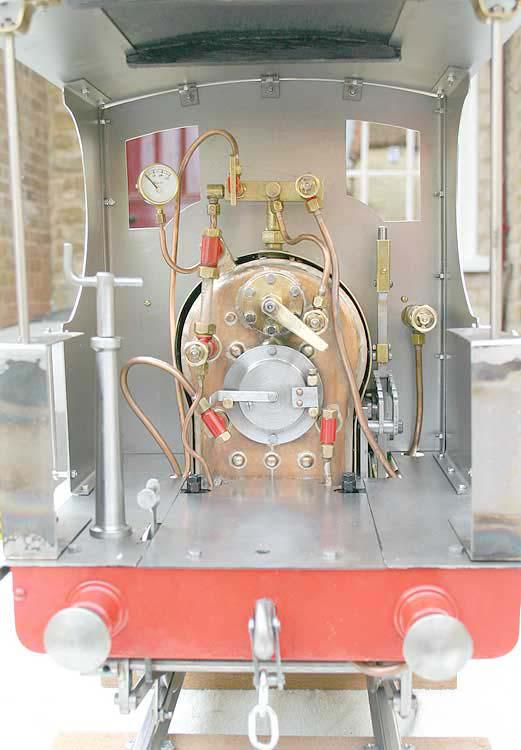 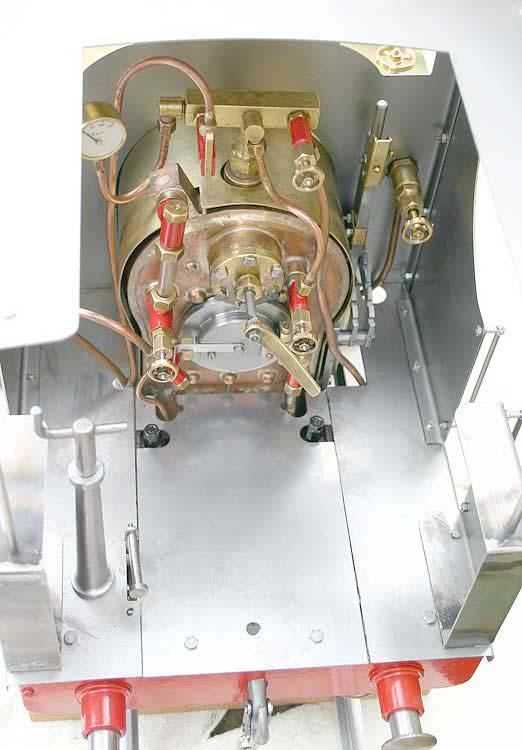 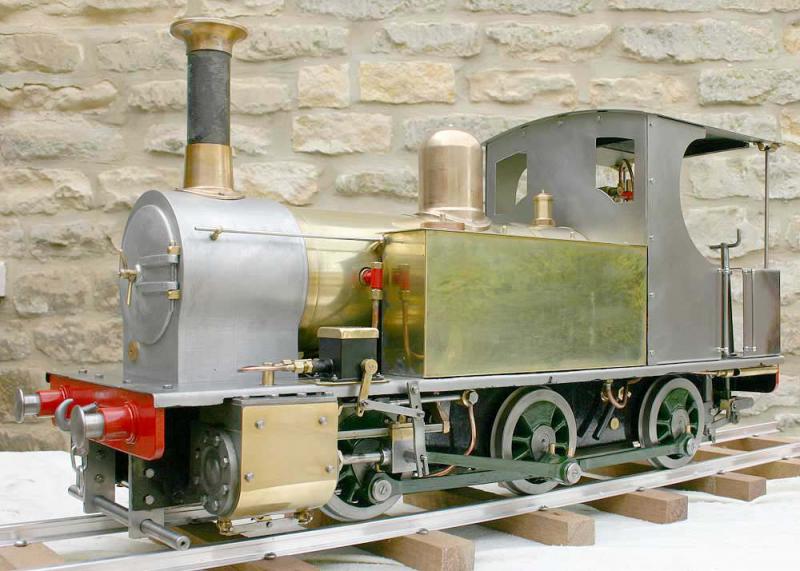 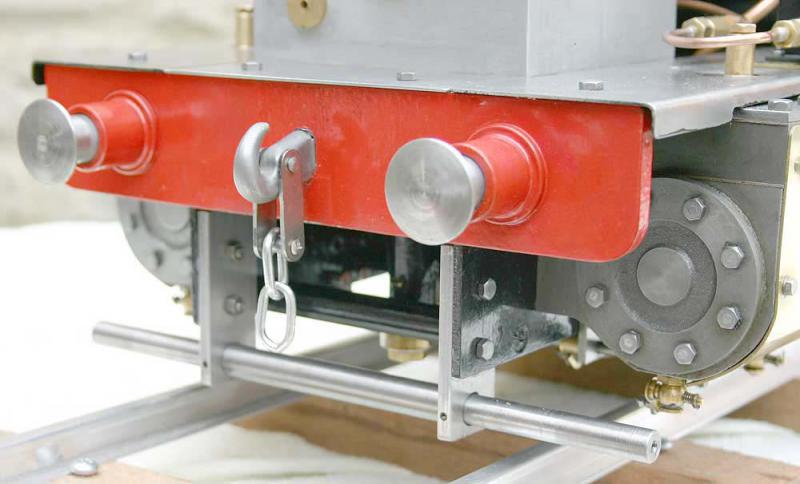 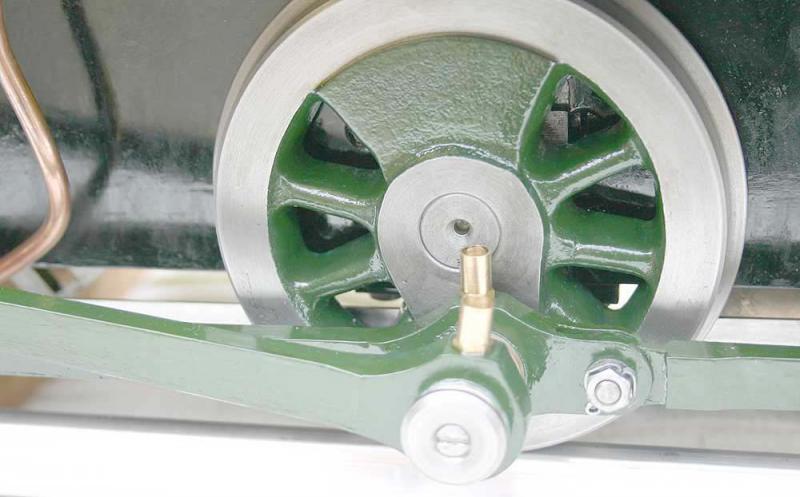 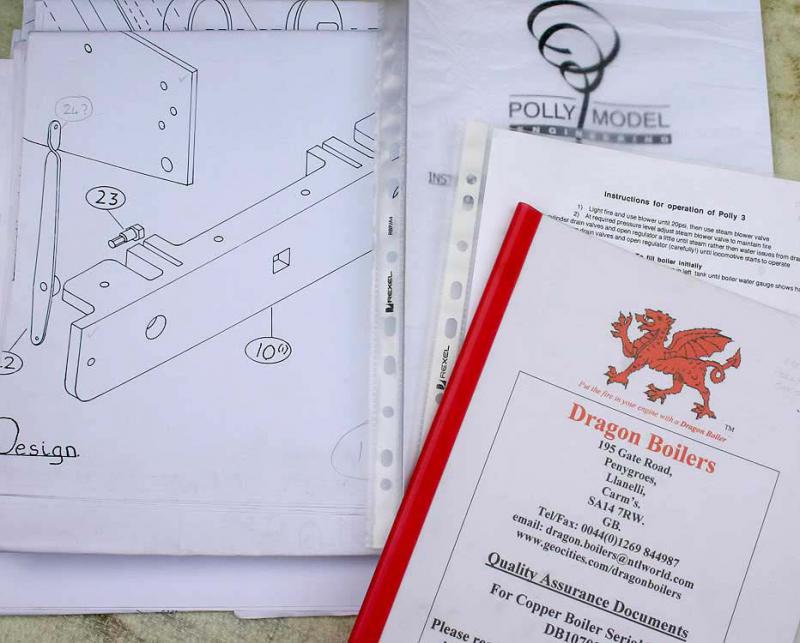 Brand new example of a "Polly III", one of the well regarded range of engines originally designed by John Clarke, now manufactured by Polly Engineering. I've had several Pollys, they go particularly well, an easy engine both to look after and drive.

This engine was bought in kit form by a retired gentleman. It has been meticulously assembled with several useful details and additions, including a derailing bar. The chassis has been painted during build, the top works are still to done in whatever livery takes your fancy. The engine has been test steamed twice, a change of plans involving a house move has meant that the garden railway on which it was to have run is now no longer in prospect.

Polly Engineering have a page of blurb about the engine here - they rate it as coping with eight passengers and 25 foot radius curves.