Sold October 2015 Back to Archive 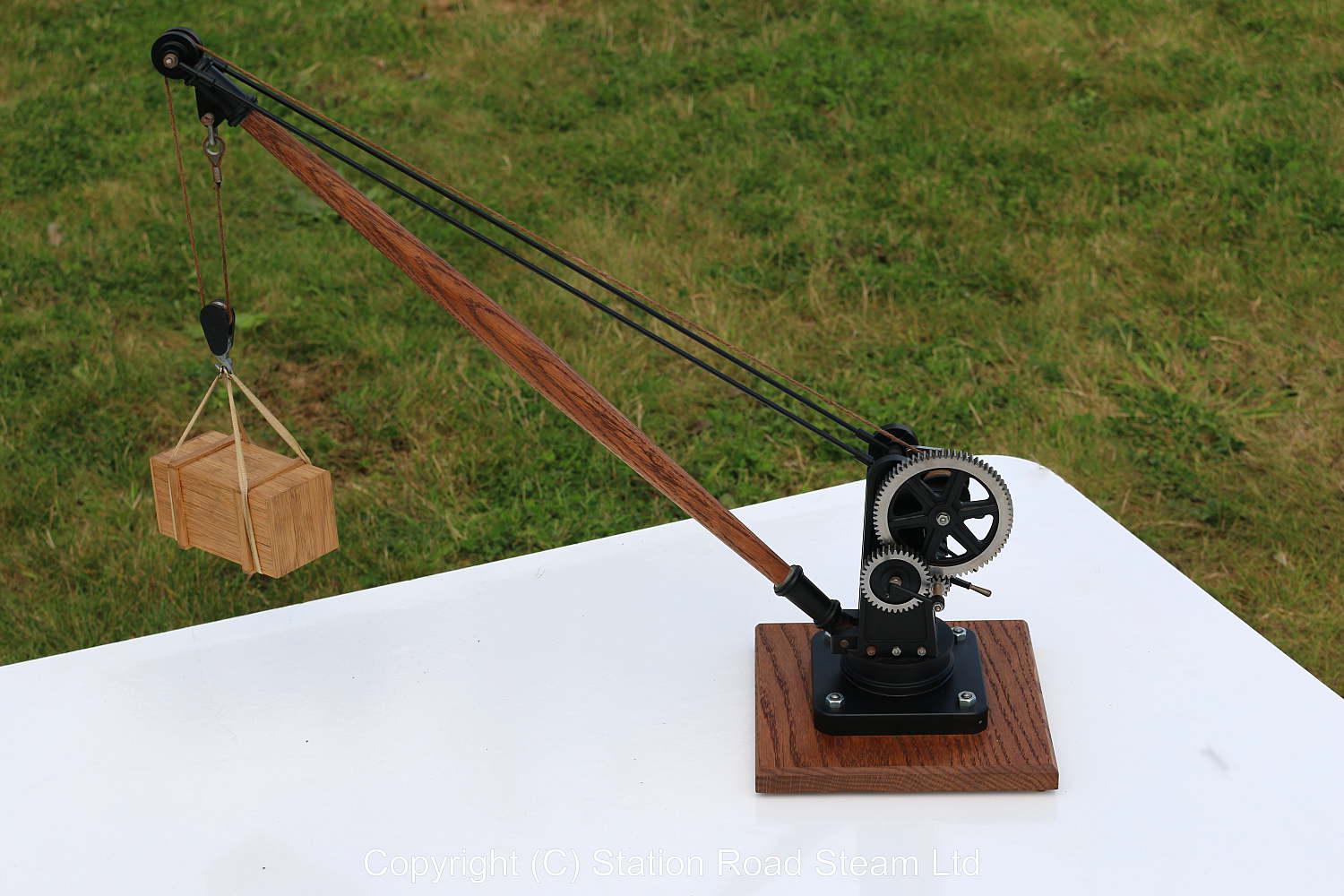 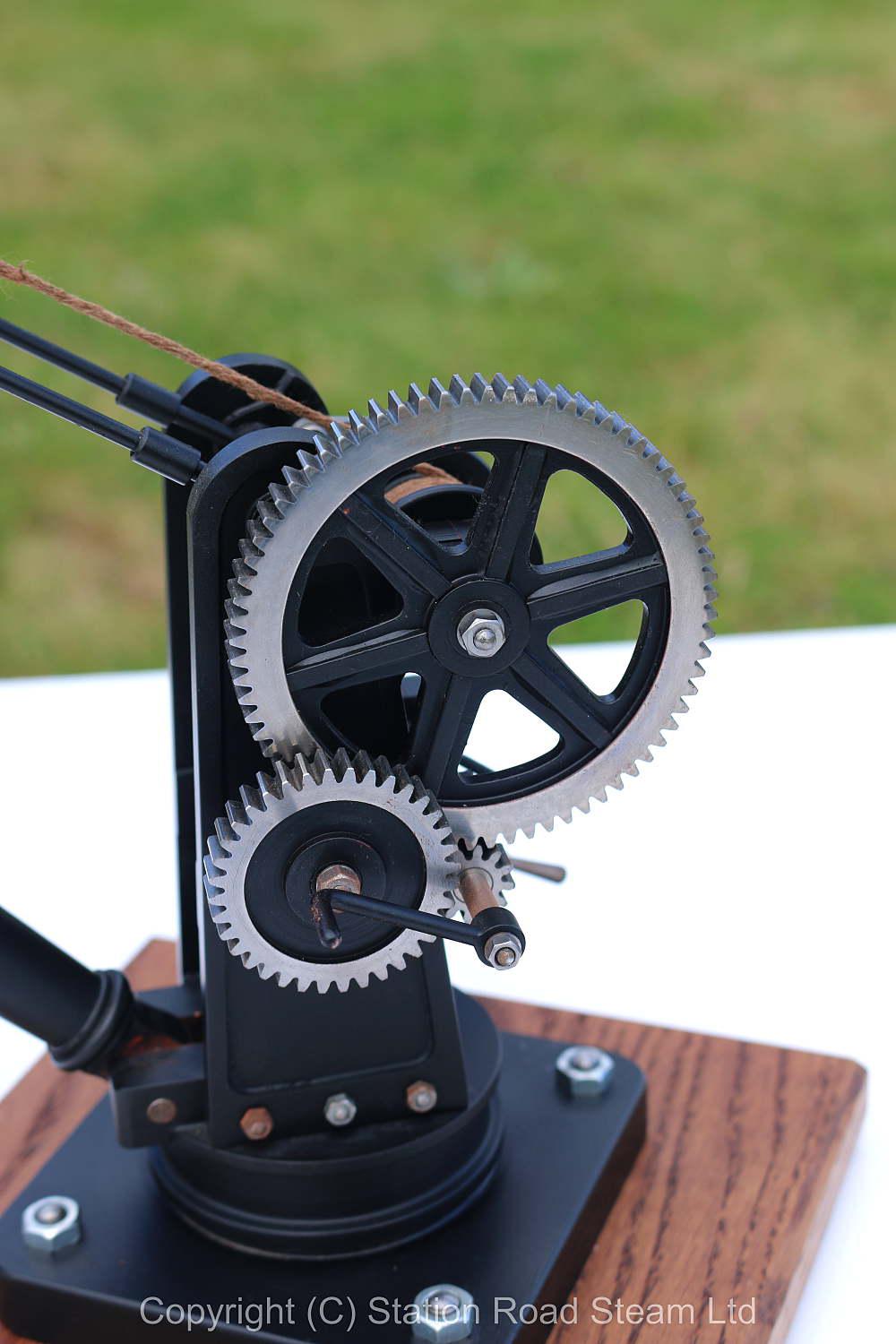 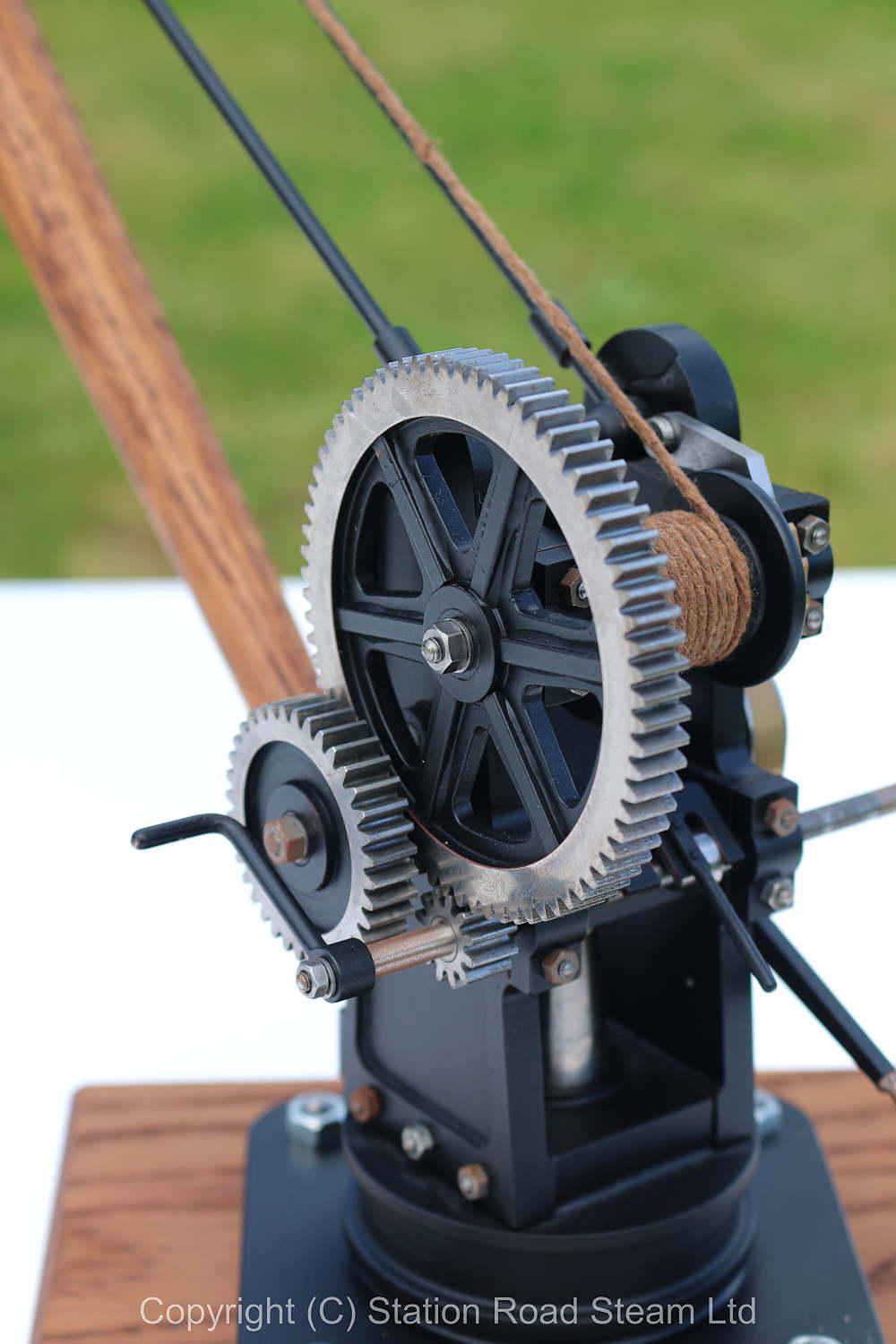 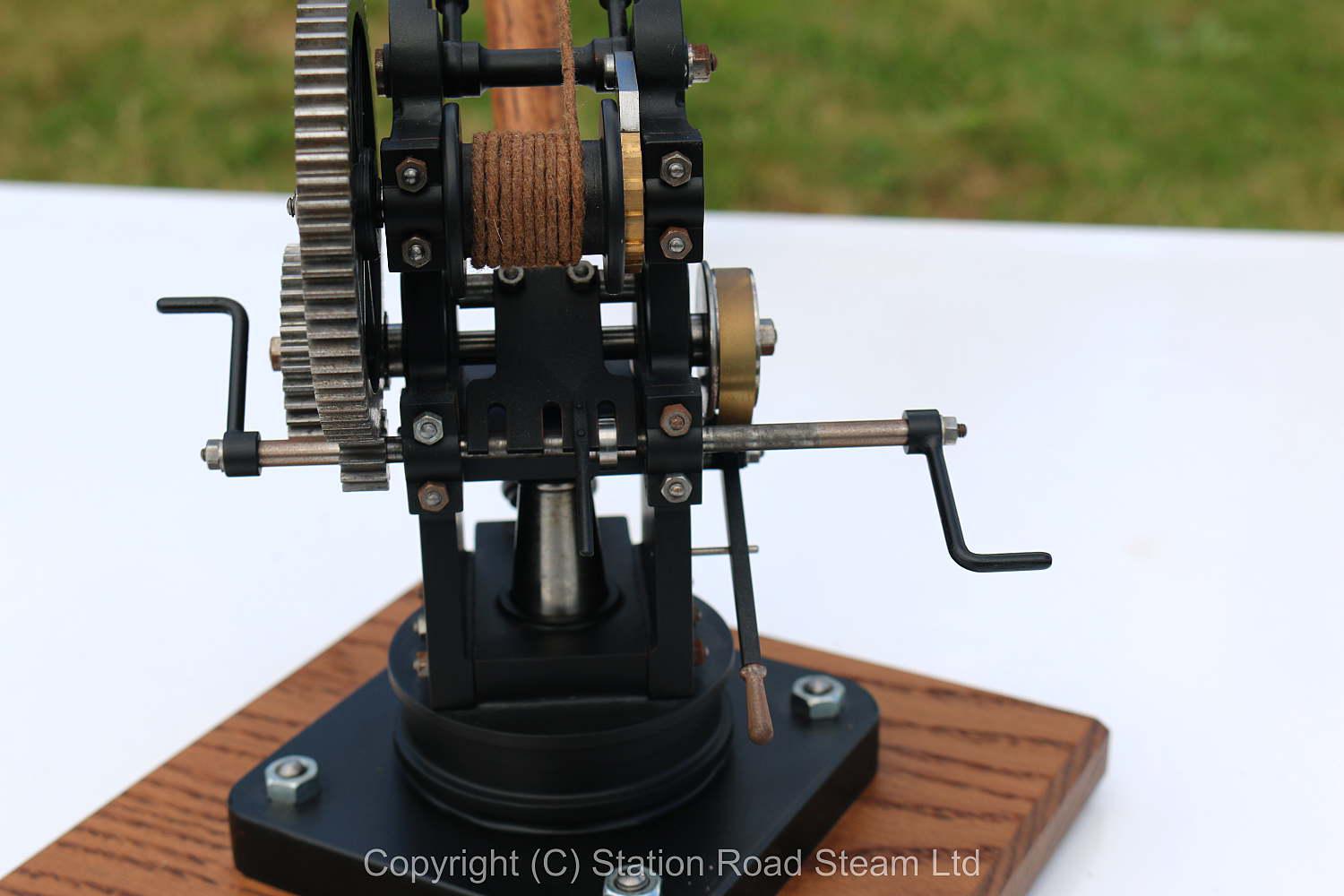 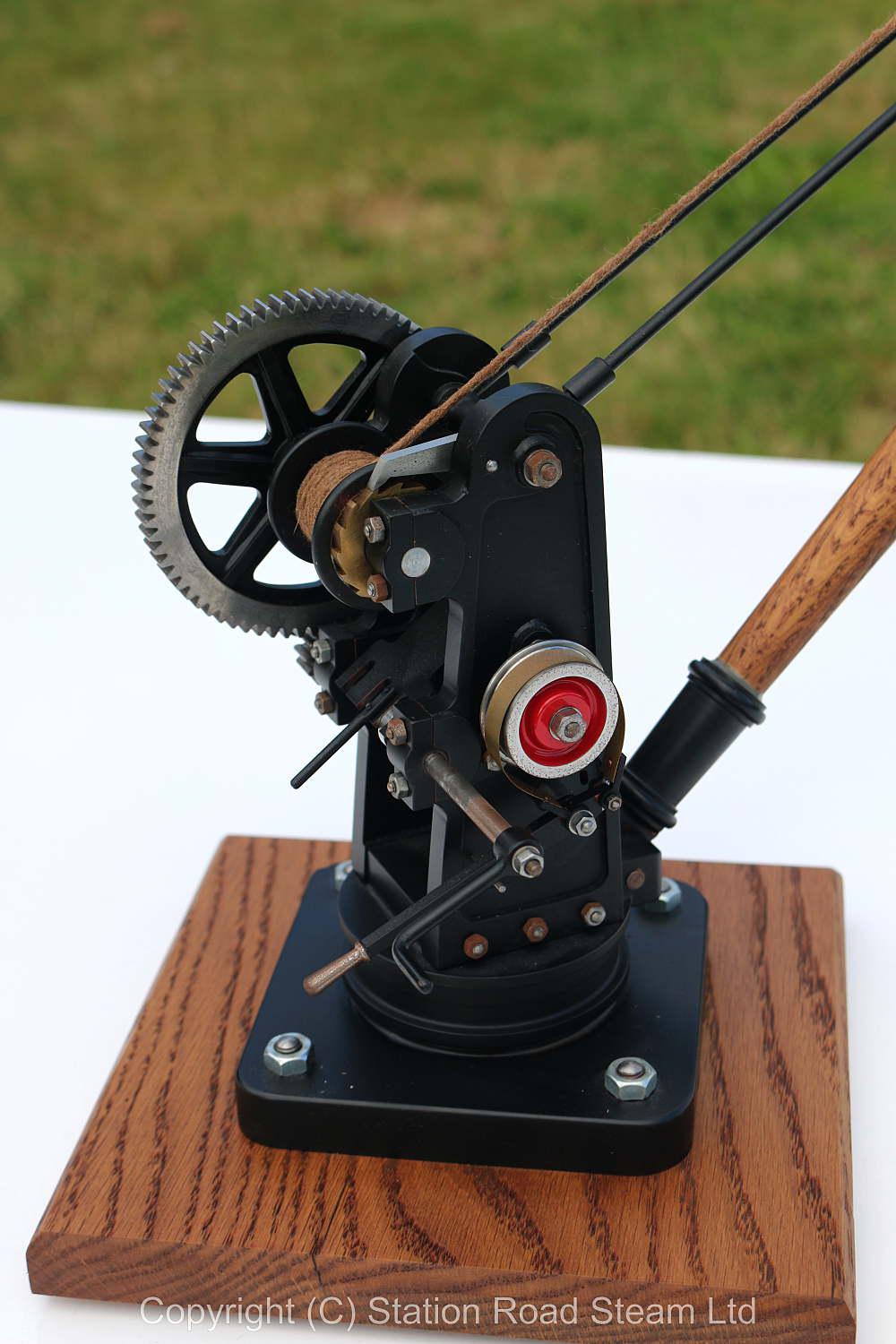 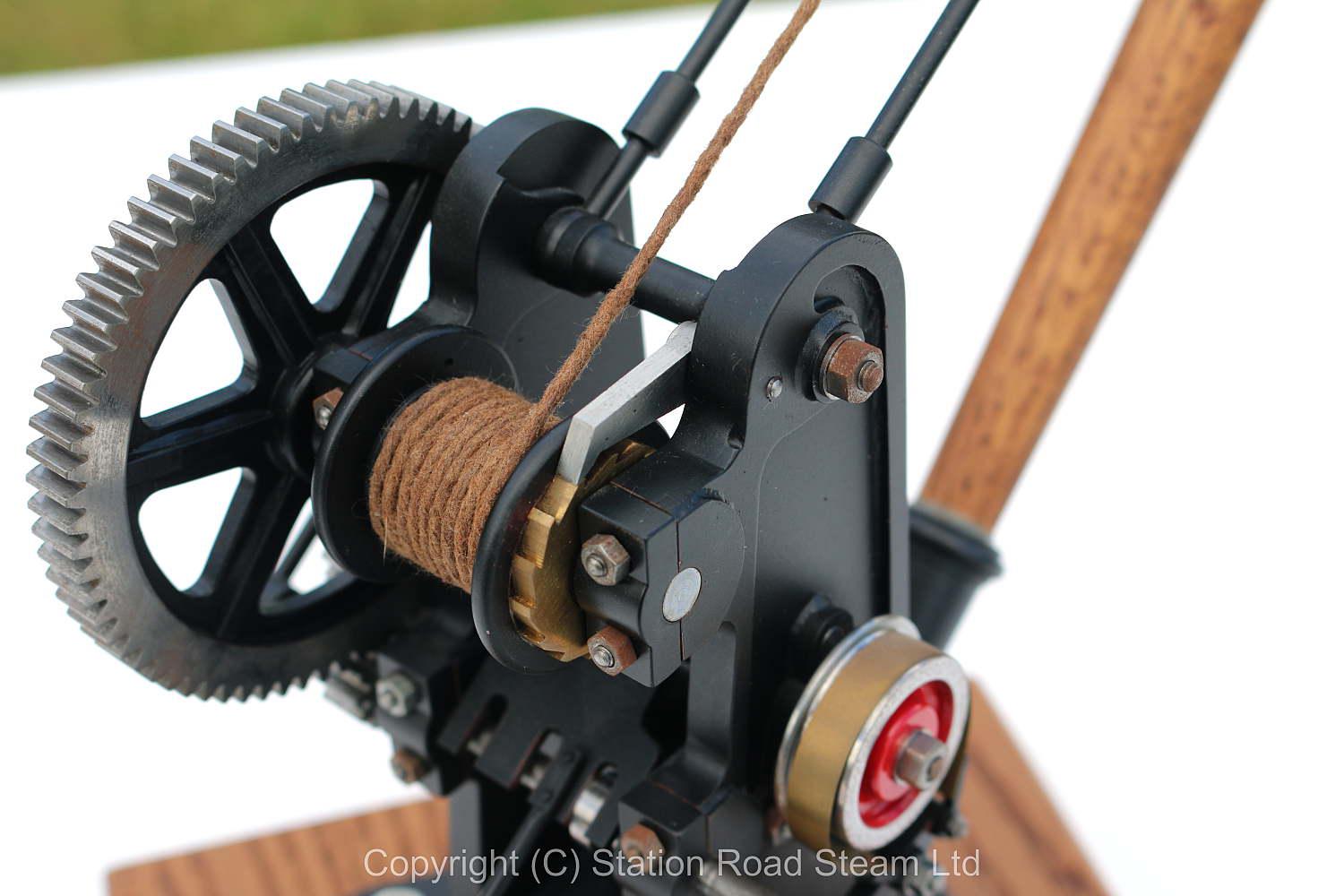 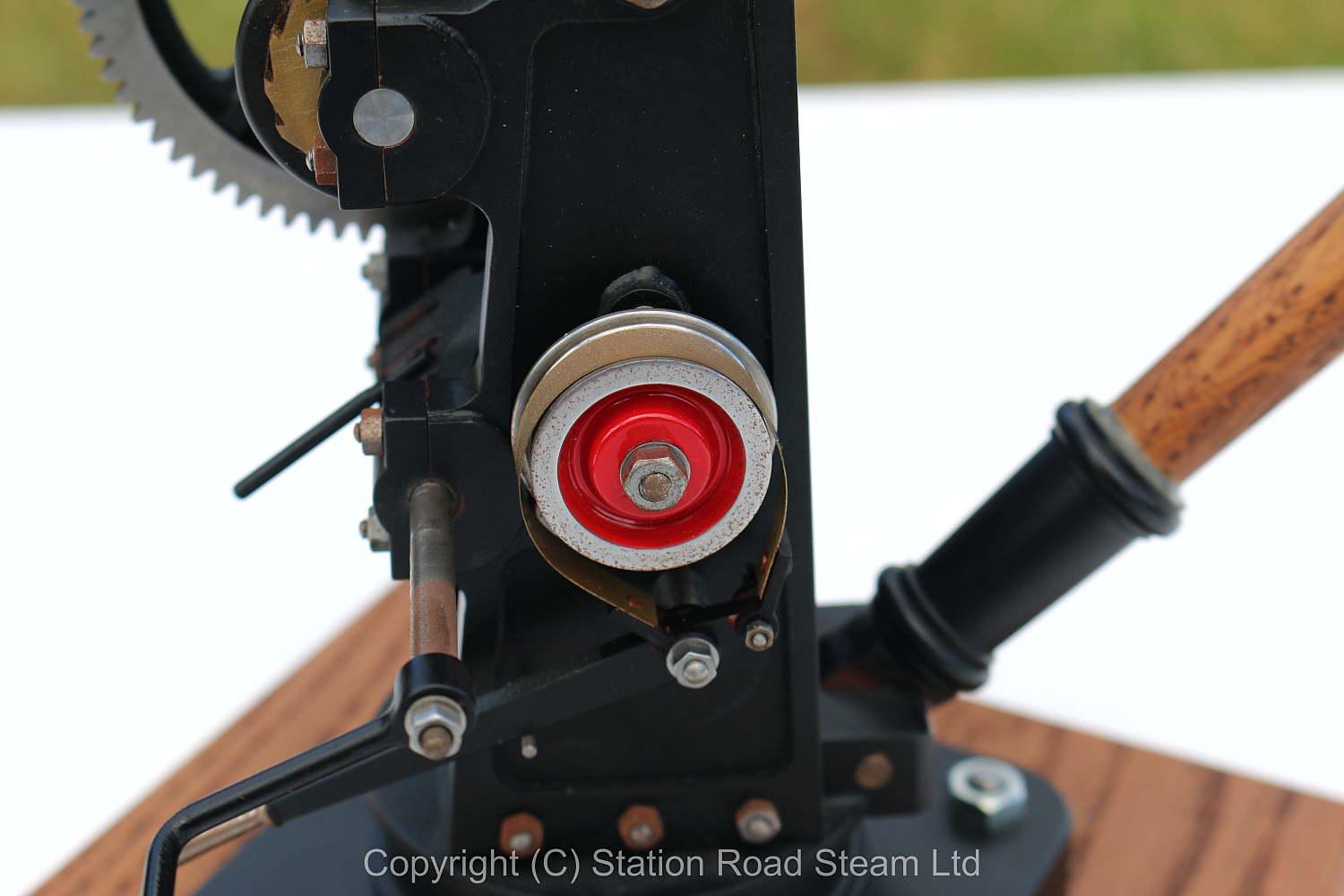 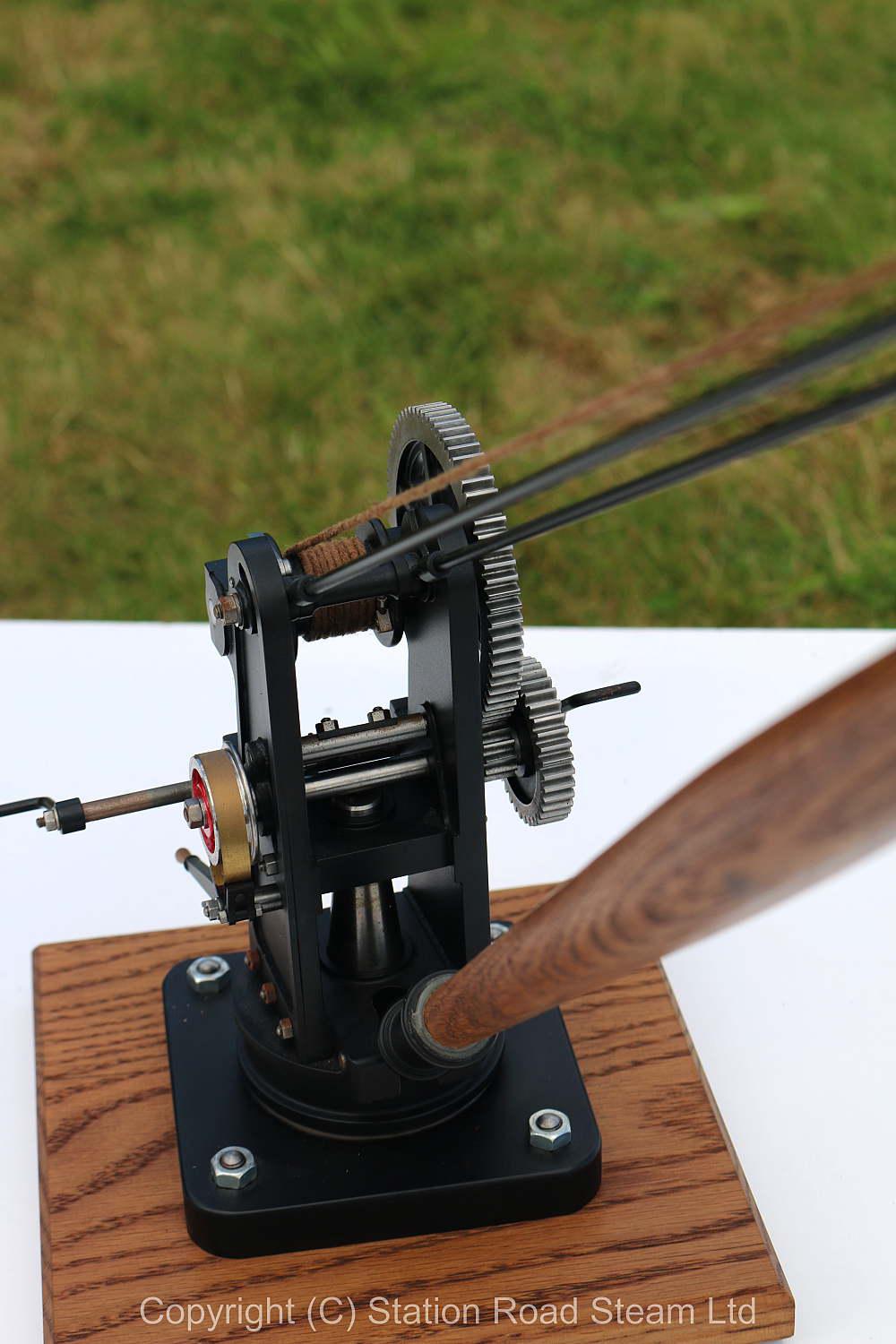 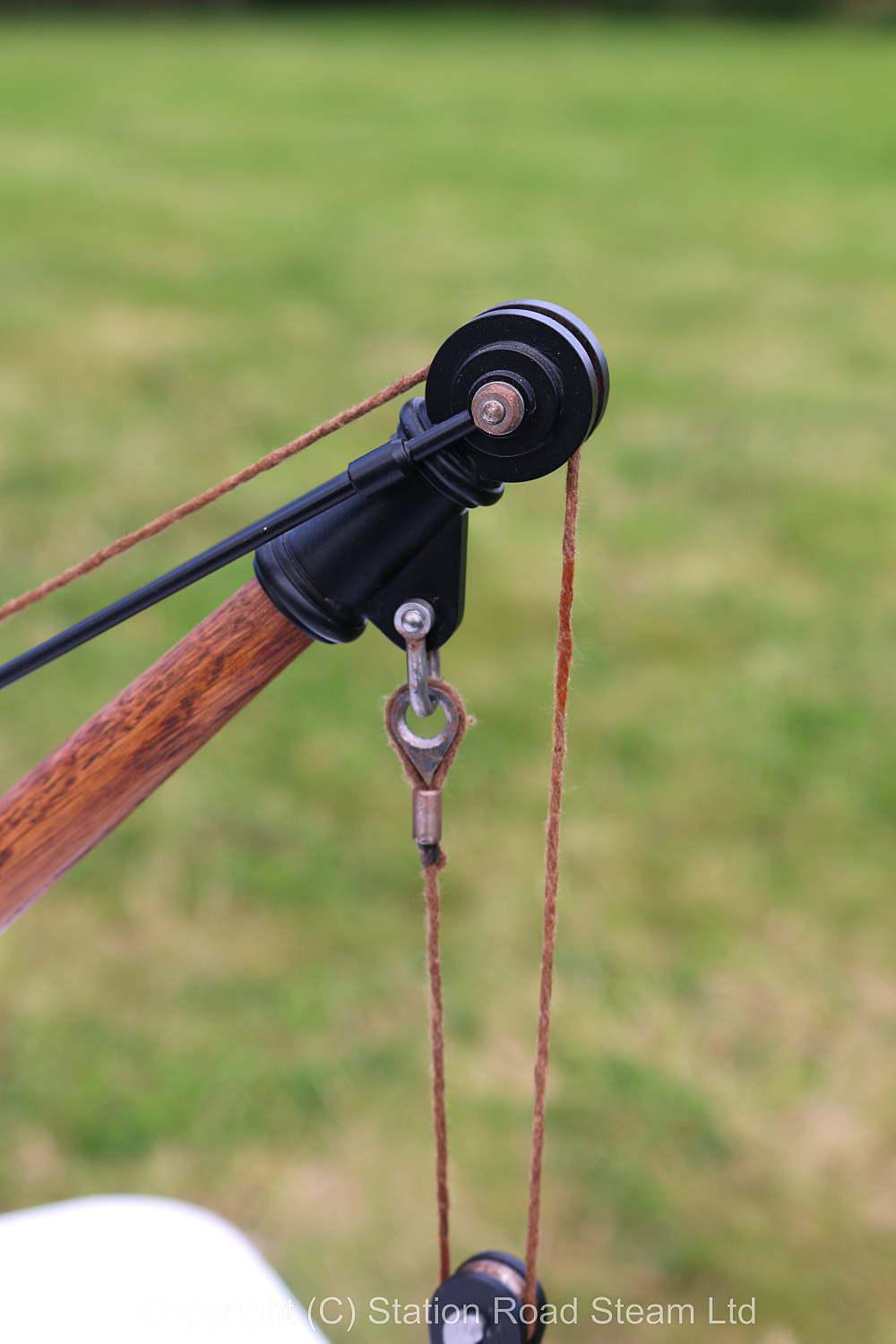 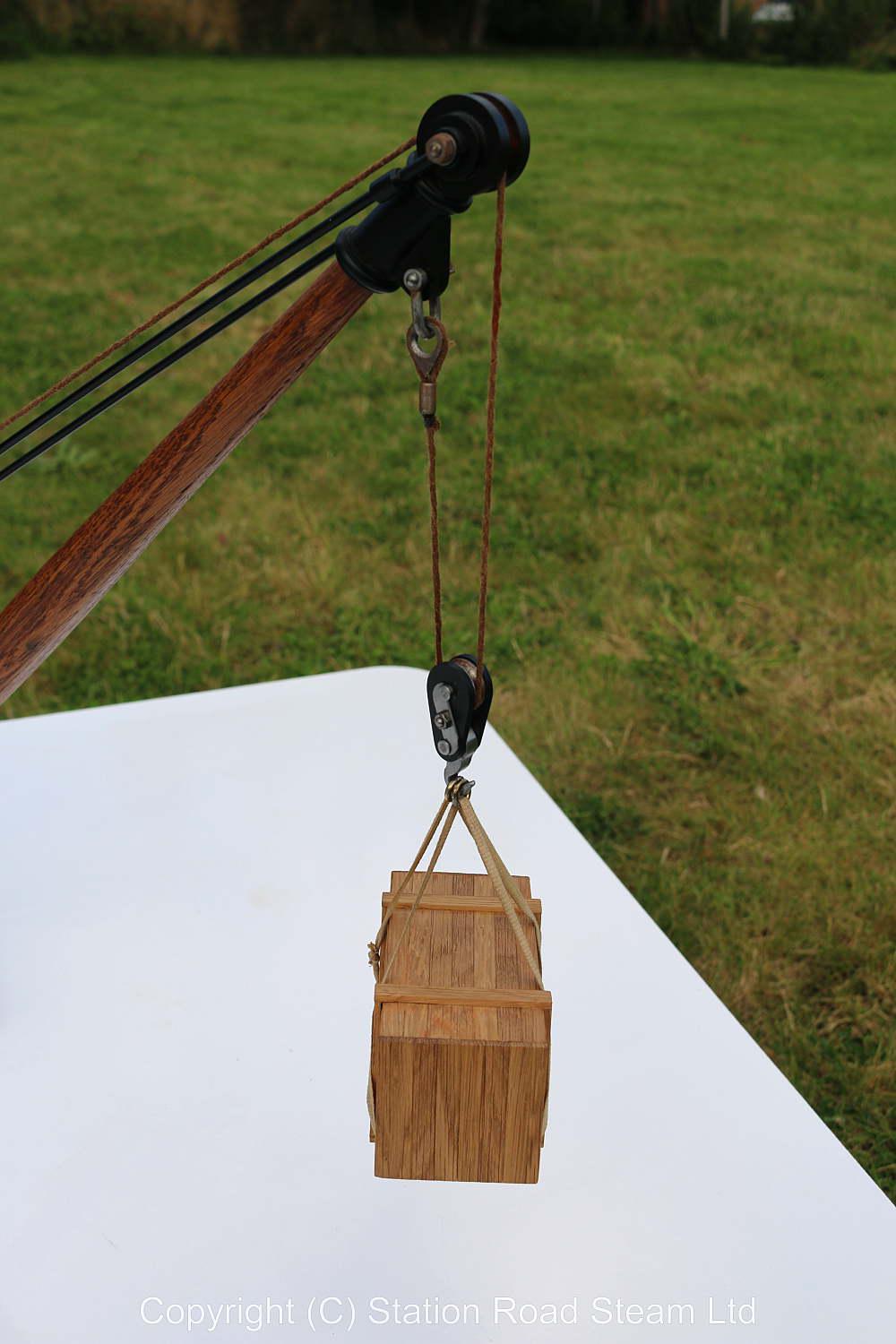 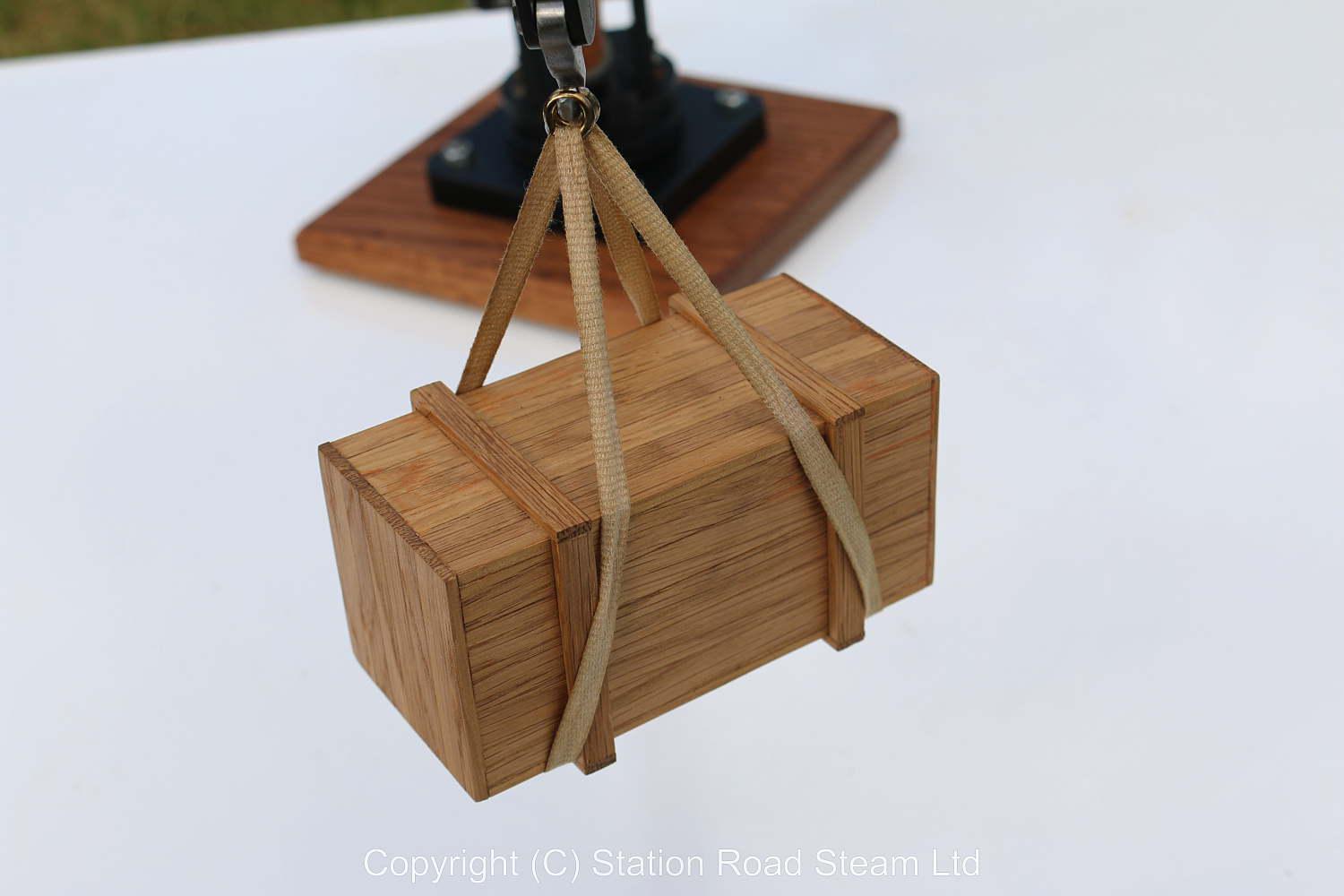 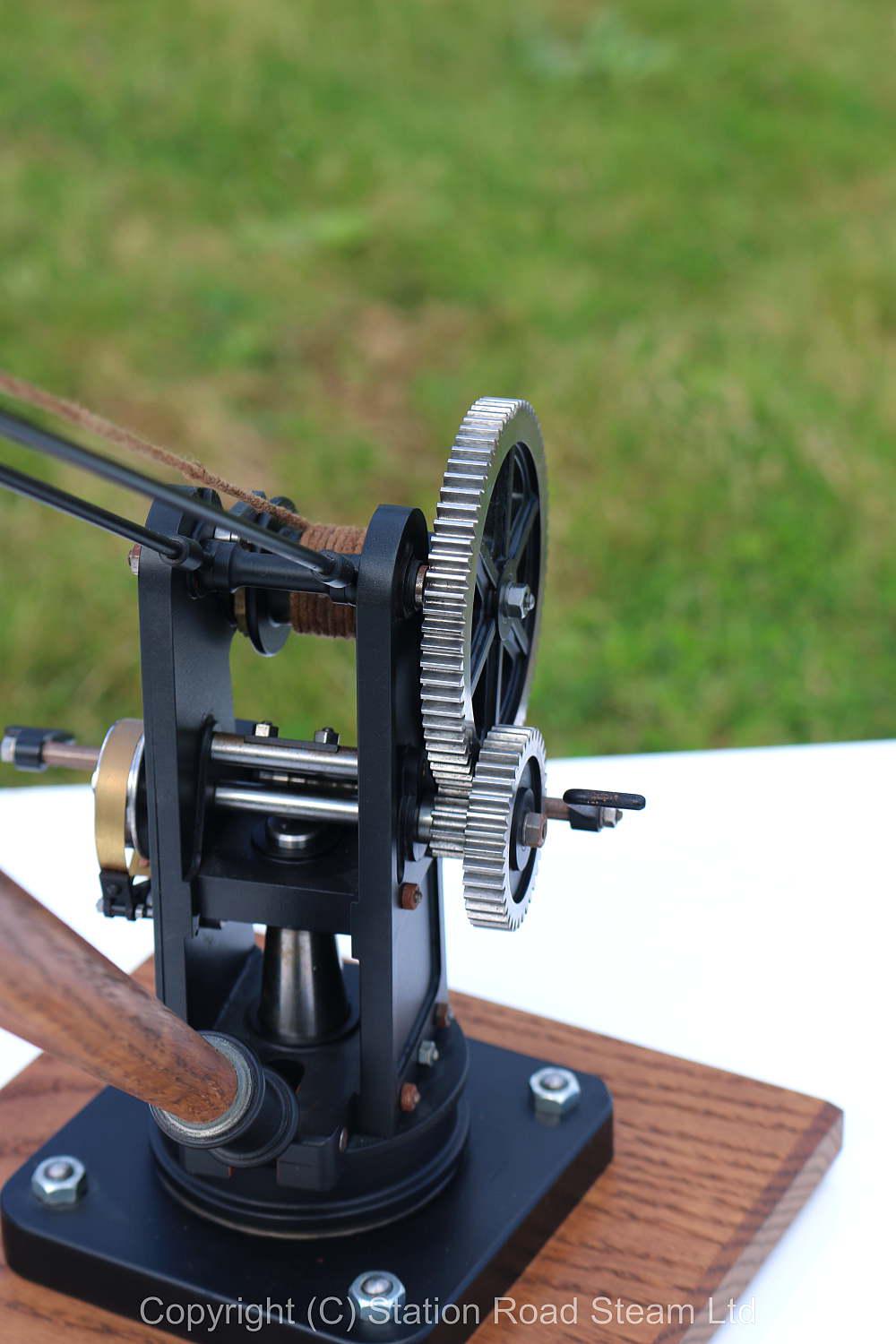 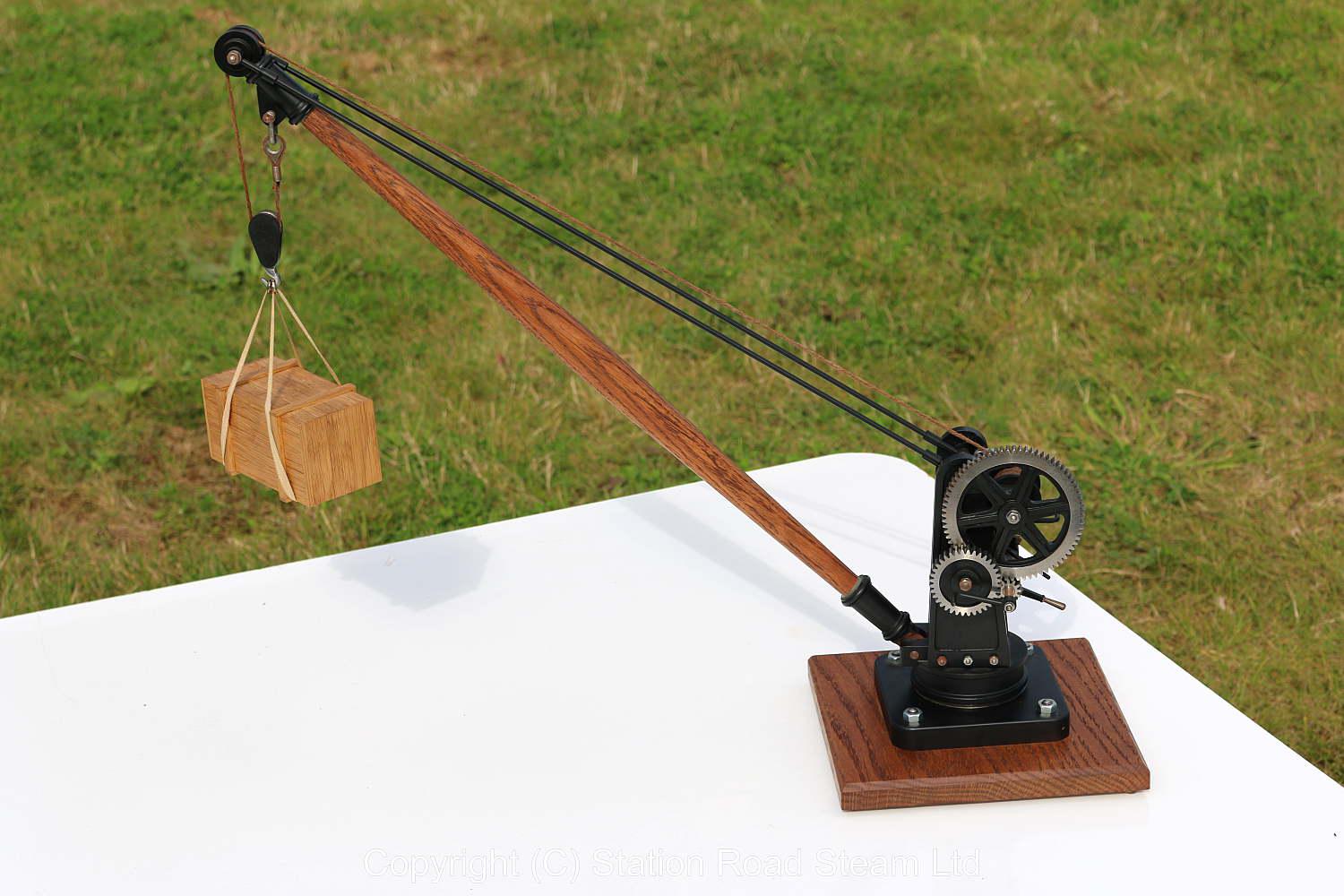 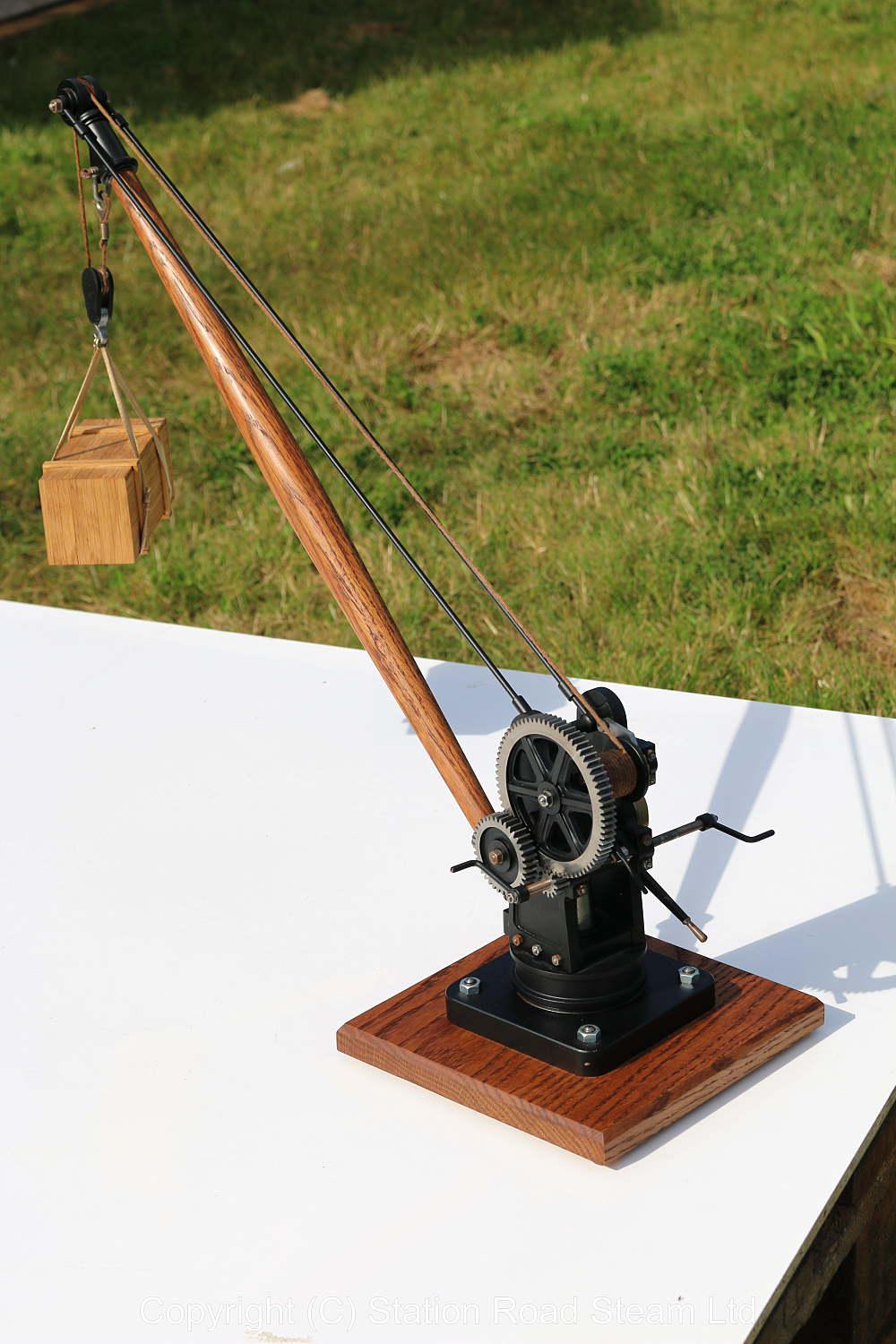 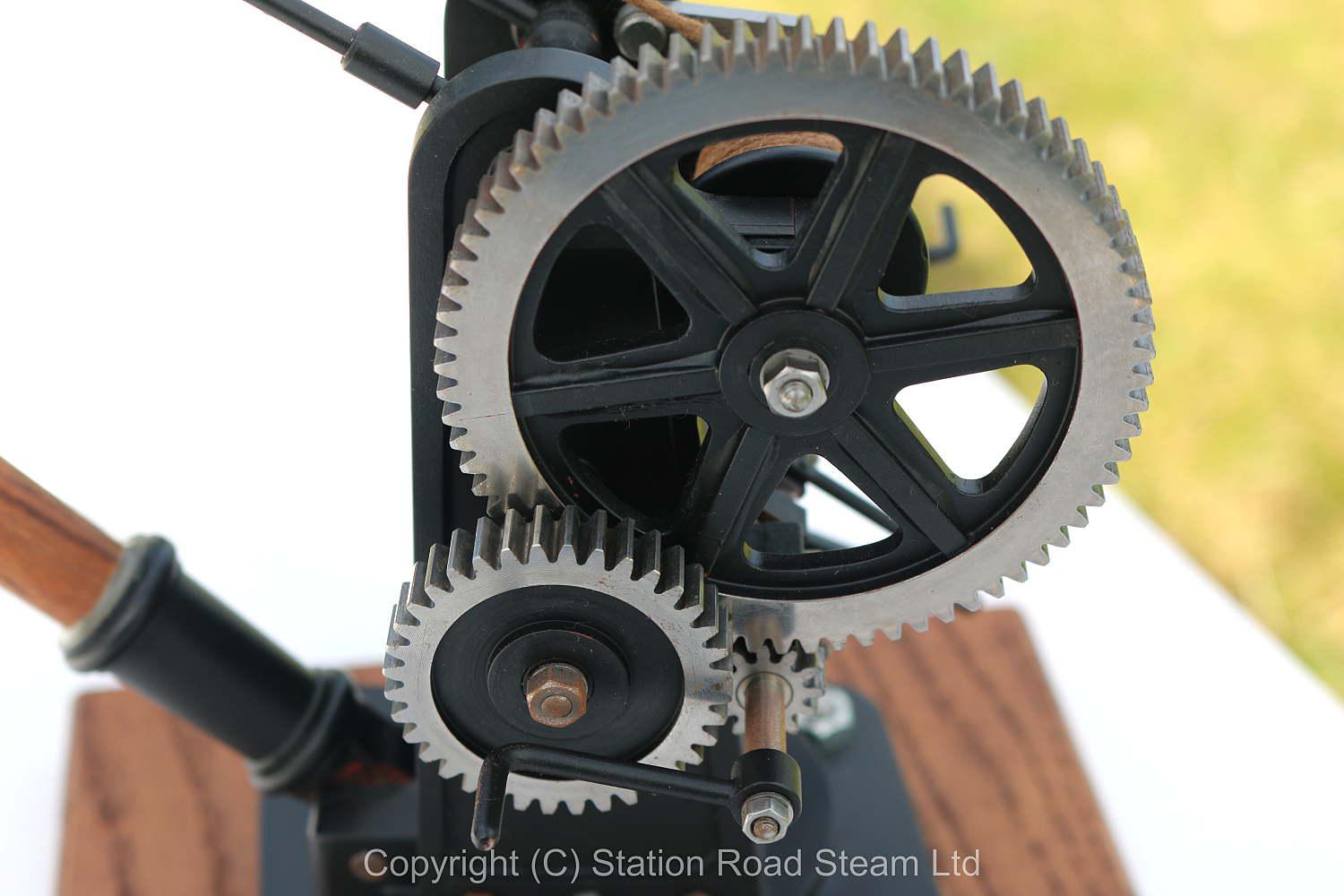 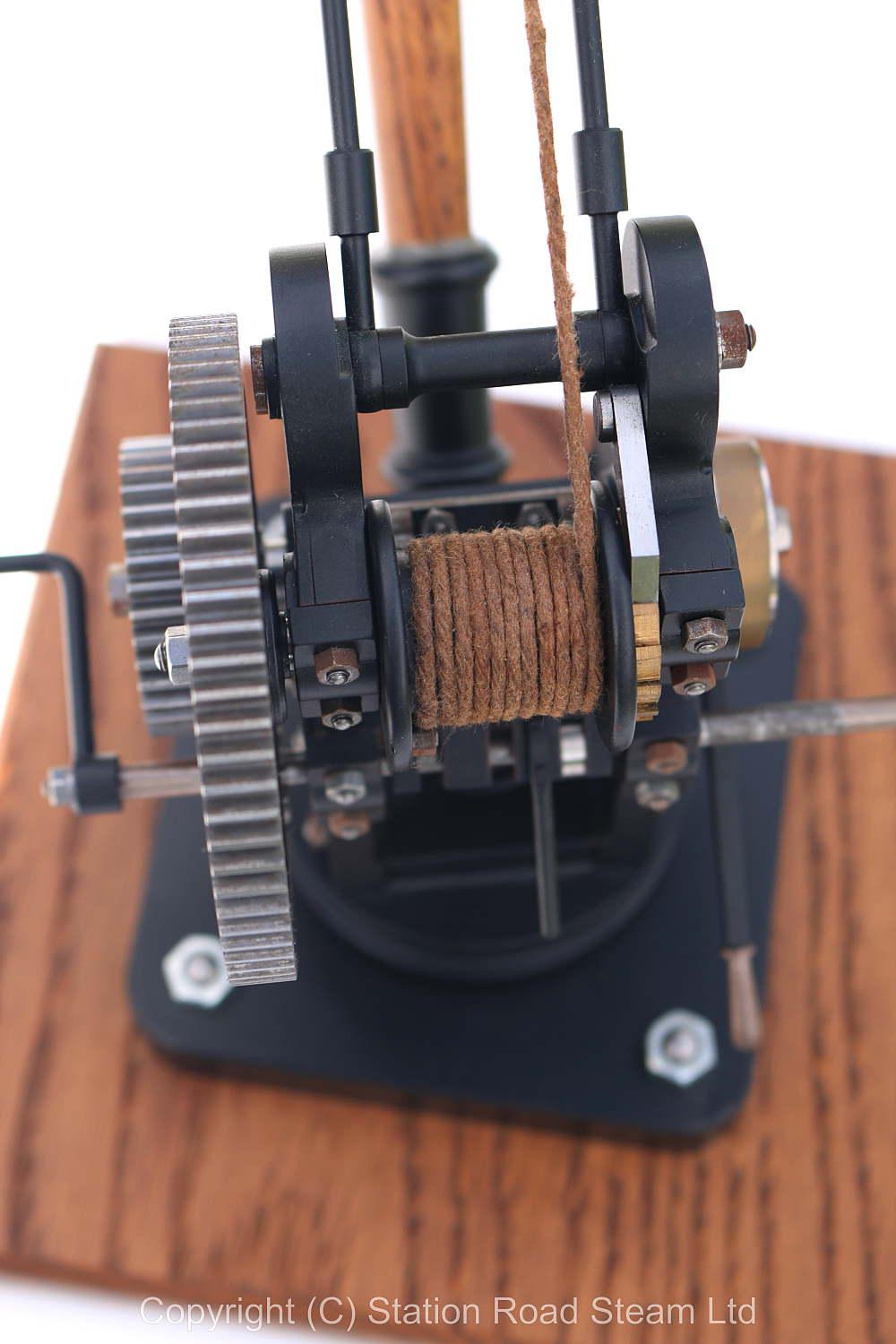 A beautifully made little platform crane, all fabricated construction, built to plans published in "Engineering in Miniature".

From a collection of stationary engines recently arrived from the builder, including Galloway's non-dead centre, Stuart triple expansion, Westbury diagonal paddle and "ME" beam engines. His other work includes clocks, locomotives and traction engines, all built to a similar standard over a forty year modelling career - current projects include a "Red Wing" IC engine and Southworth steam pump, after which a regulator clock is in the planning stages.