Sold April 2004 Back to Archive 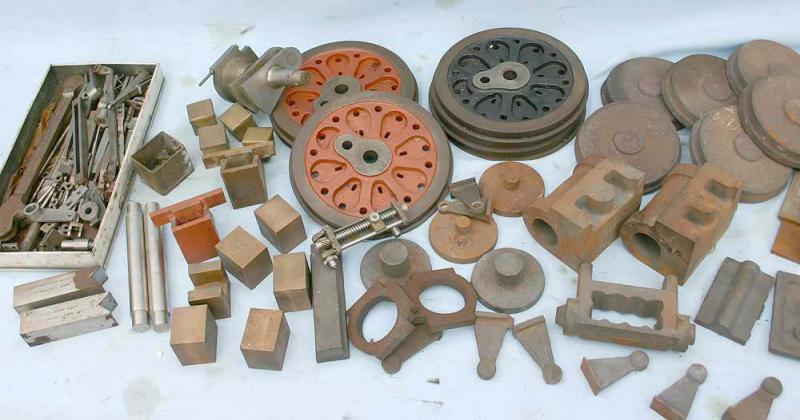 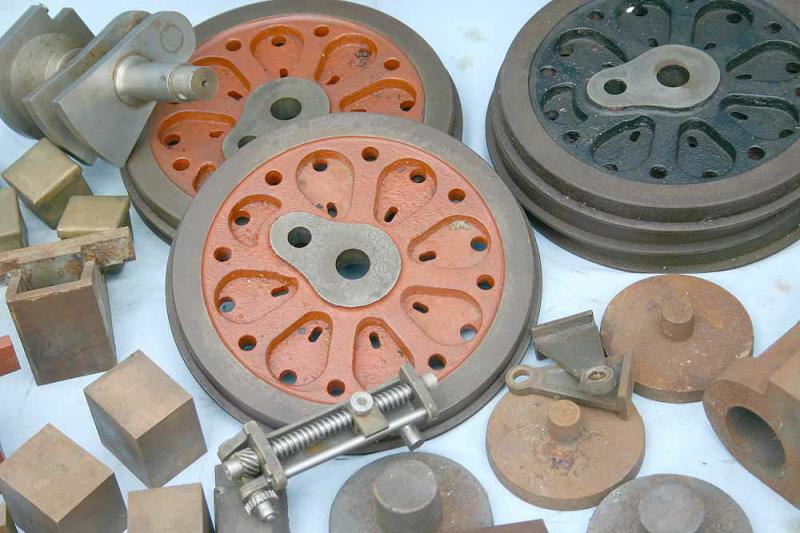 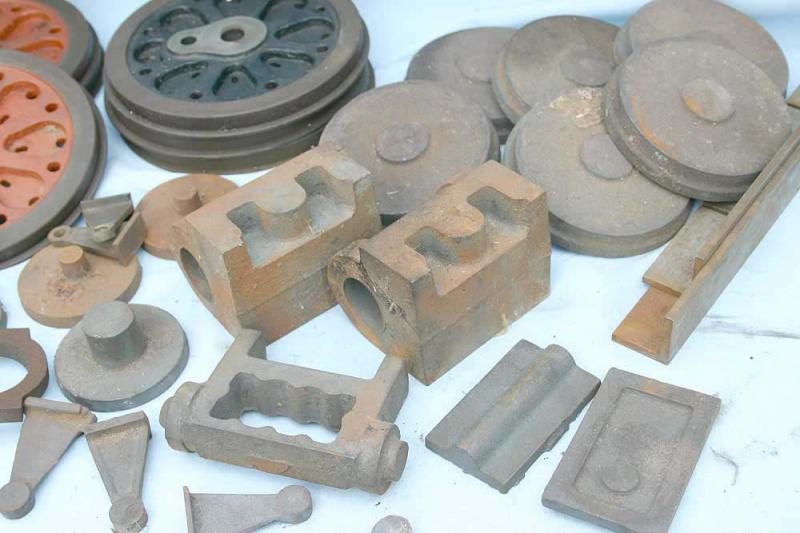 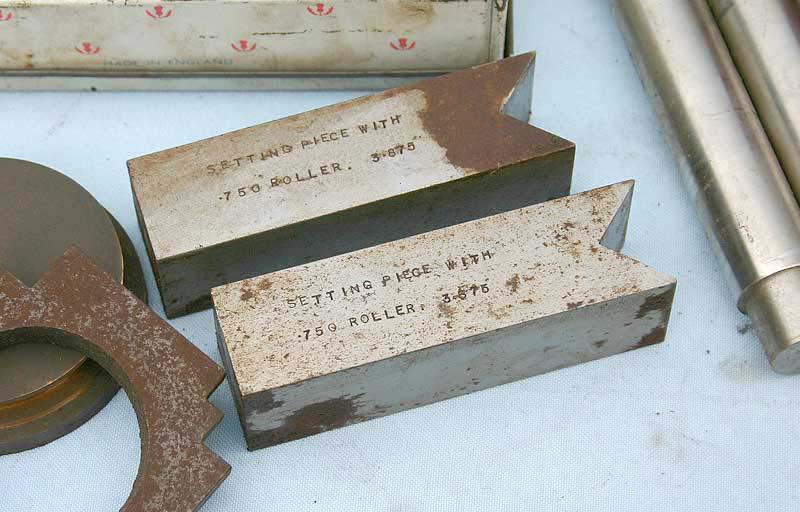 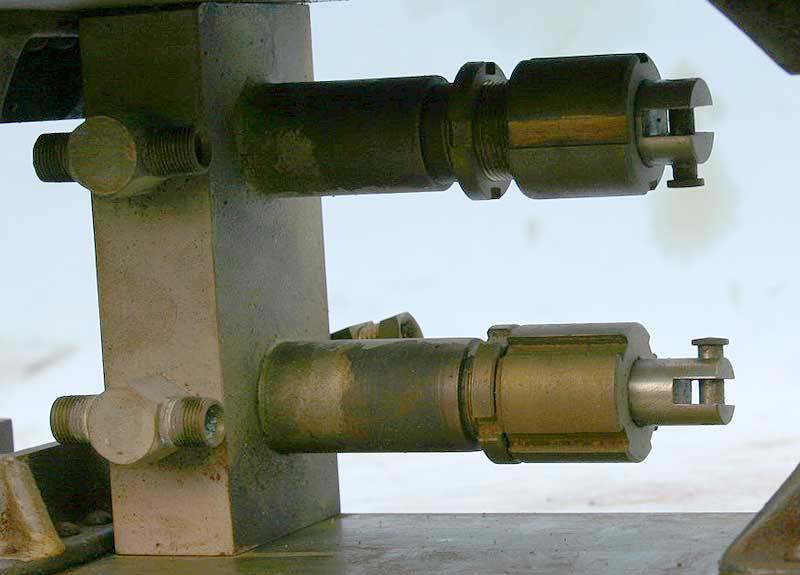 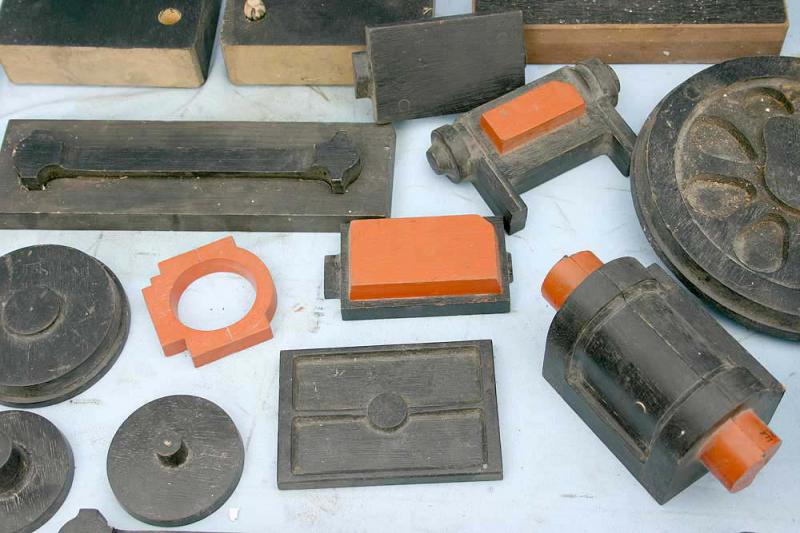 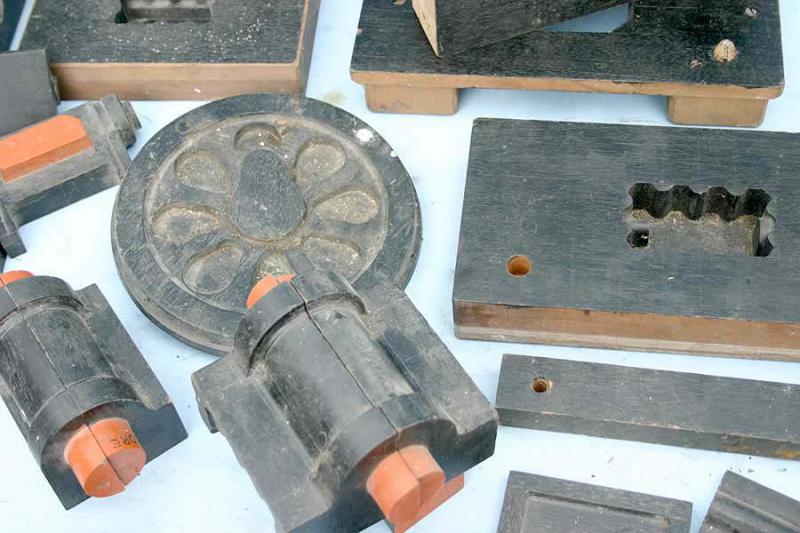 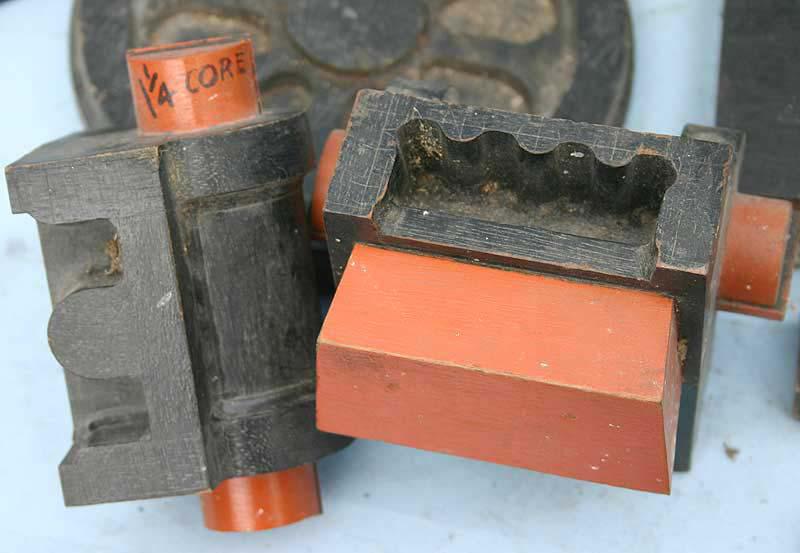 Interesting project to build a rarely-modelled prototype, Bulleid's "West Country" Pacific designed for the Southern Railway in 1945. A lighter version of his successful "Merchant Navy" class, the West Countries were bang up-to-date with their distinctive air-smoothed streamline casing and all enclosed oil-bath valve gear. Like many of Bulleid's ideas, most were quietly dropped when the entire class (along with the Merchant Navies) were rebuilt into unstreamlined form with conventional valvegear (which simply made them look even better in my opinion). The revolutionary cast "Boxpok" wheels were one of the few Bulleid trademarks to survive the rebuild.

This model is at an early stage, although much work has already been done, given that the builder made all his own patterns (which are included), prior to having them cast by Stuart Turner - quality is, as you would expect, very good. Work completed to date includes:


There is a box full of machined and part-machined motion work, along with a variety of machining jigs and fixtures for wheel quartering, machining eccentric straps etc. A long way to go yet, but a most imposing thing when finished.