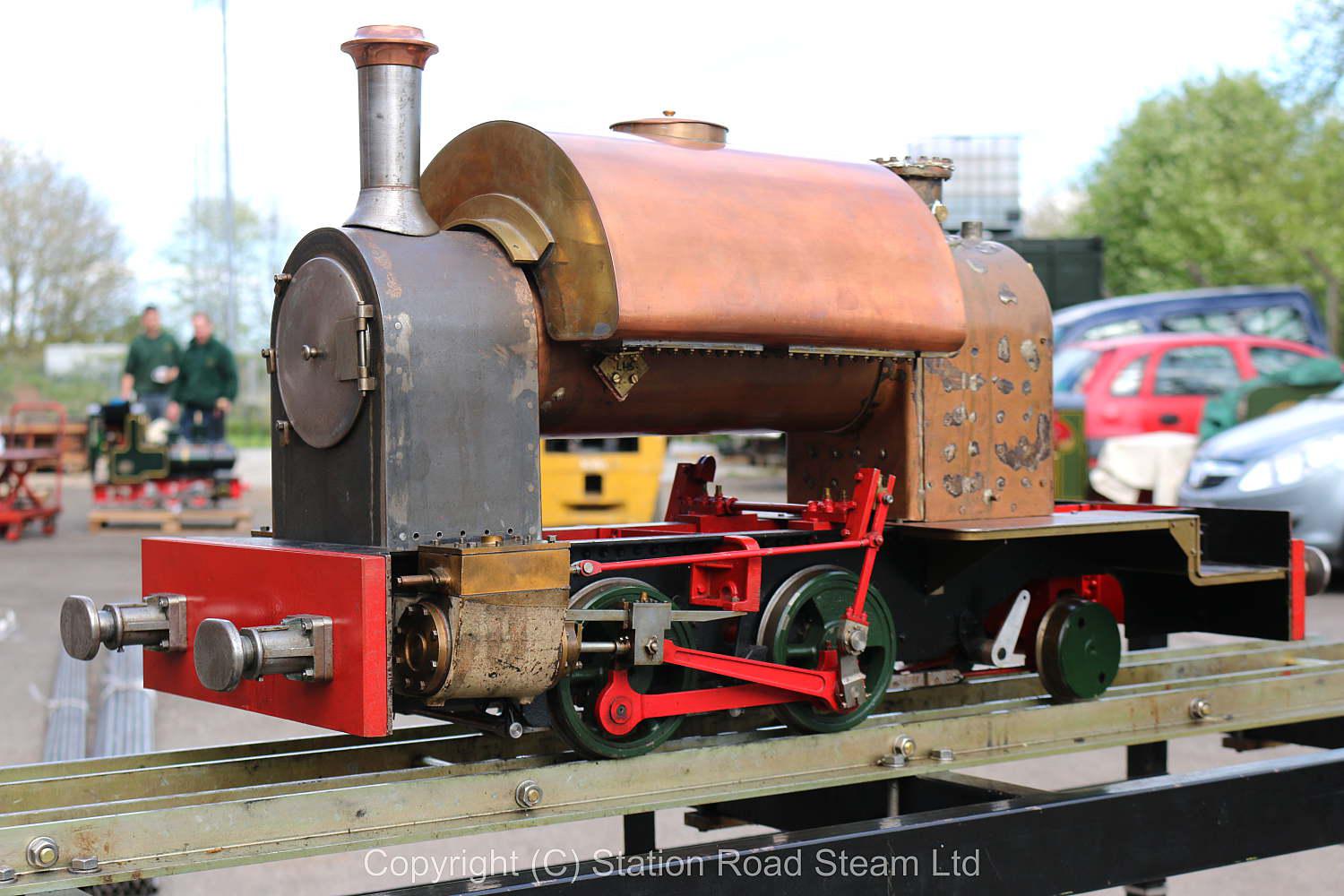 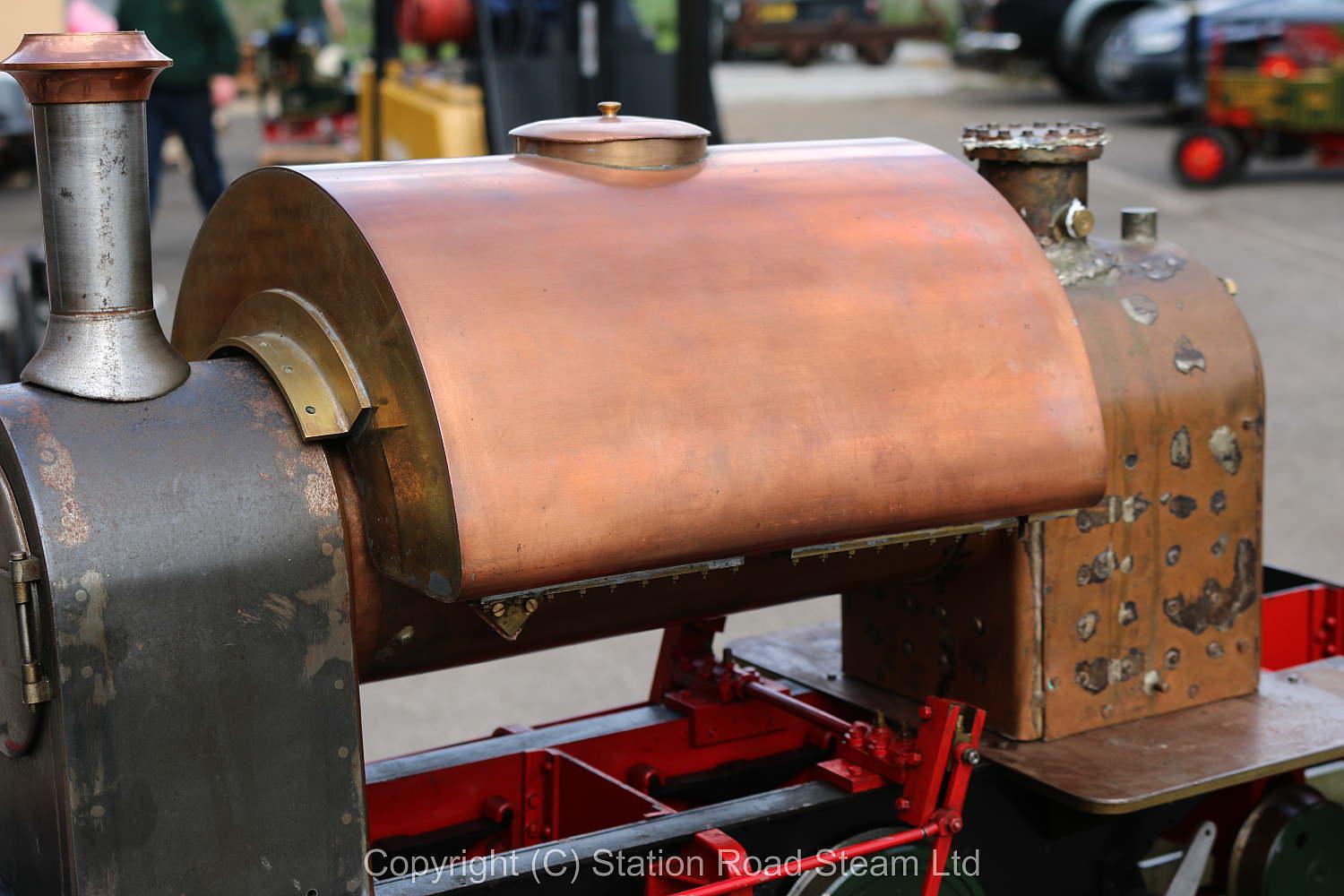 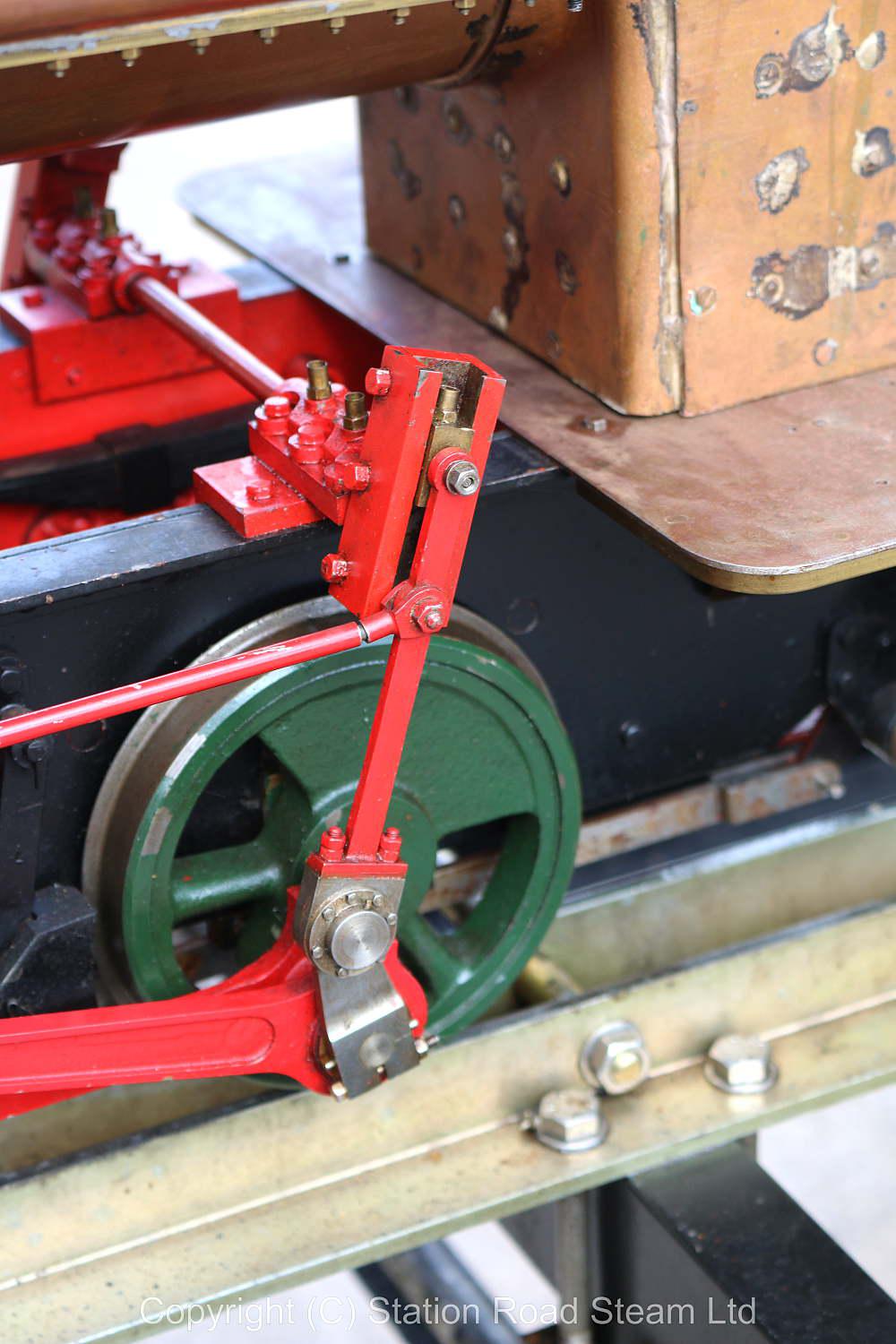 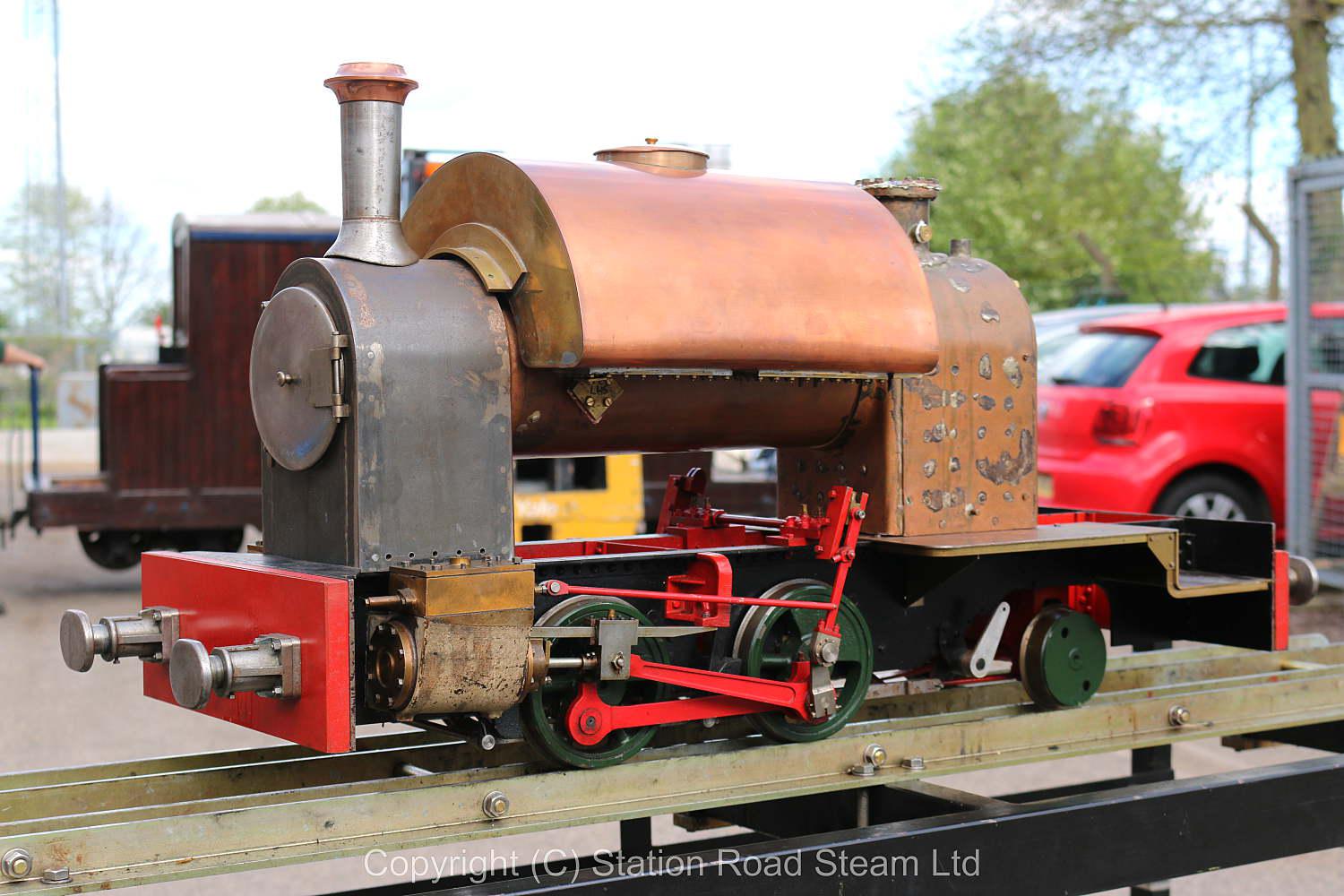 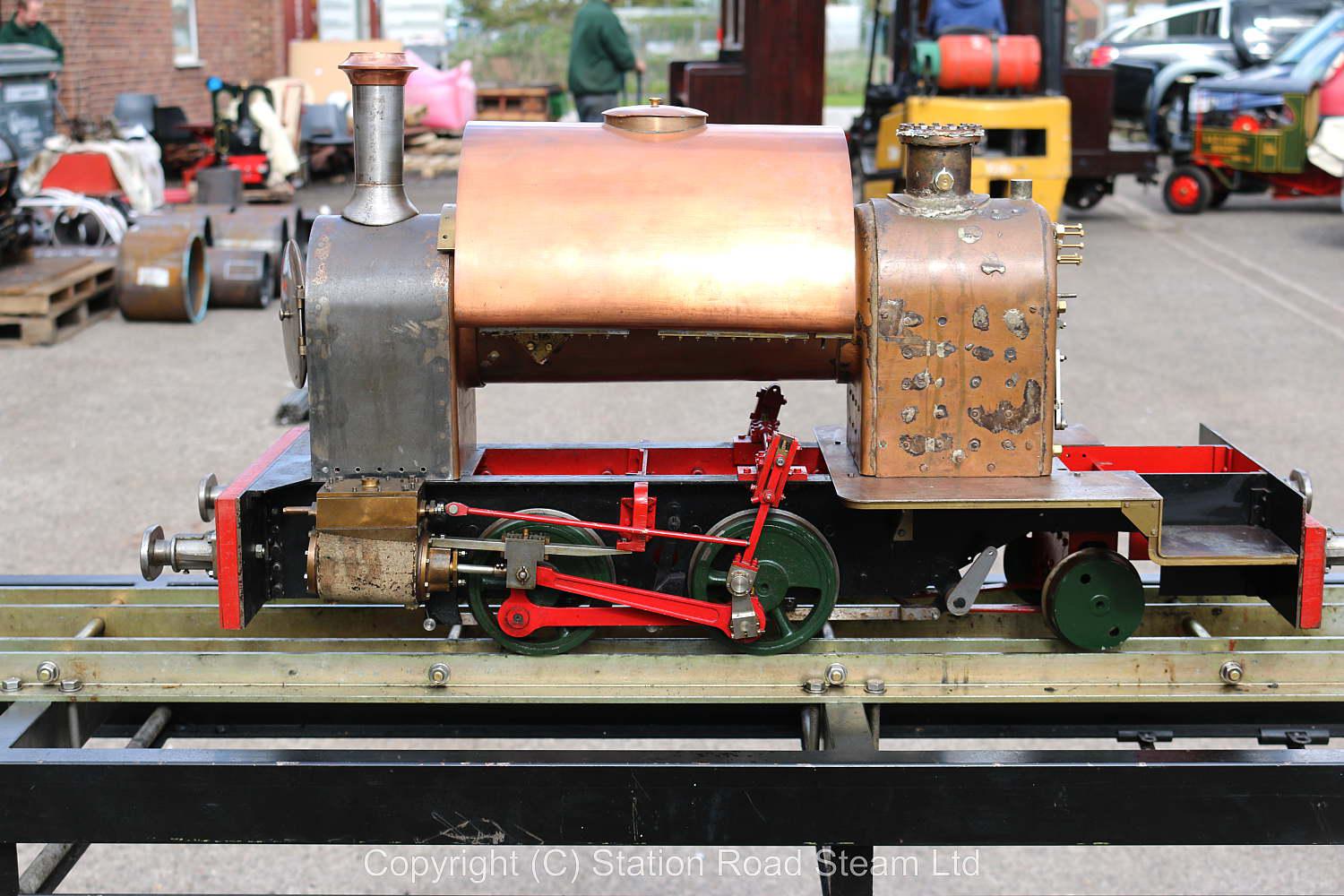 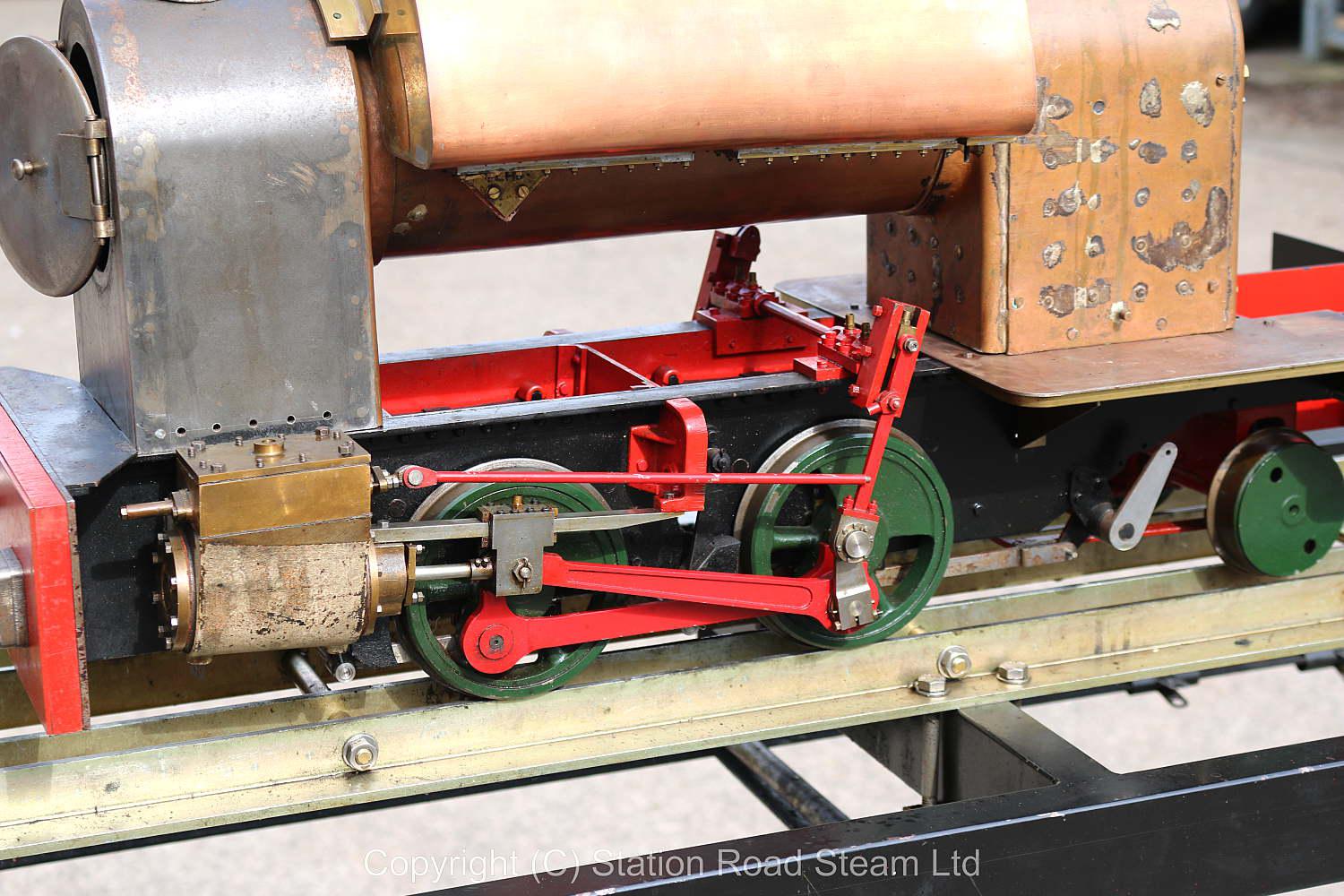 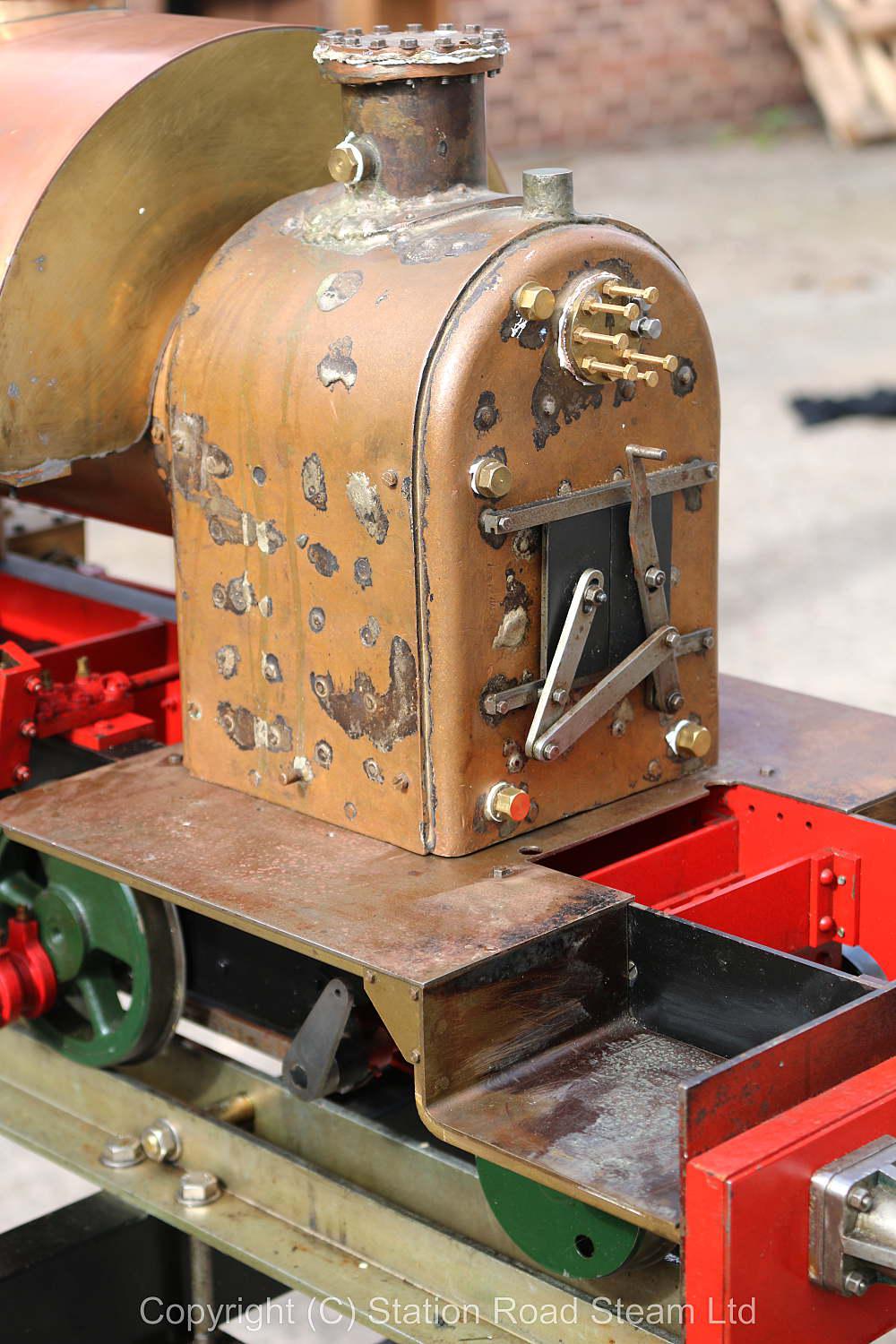 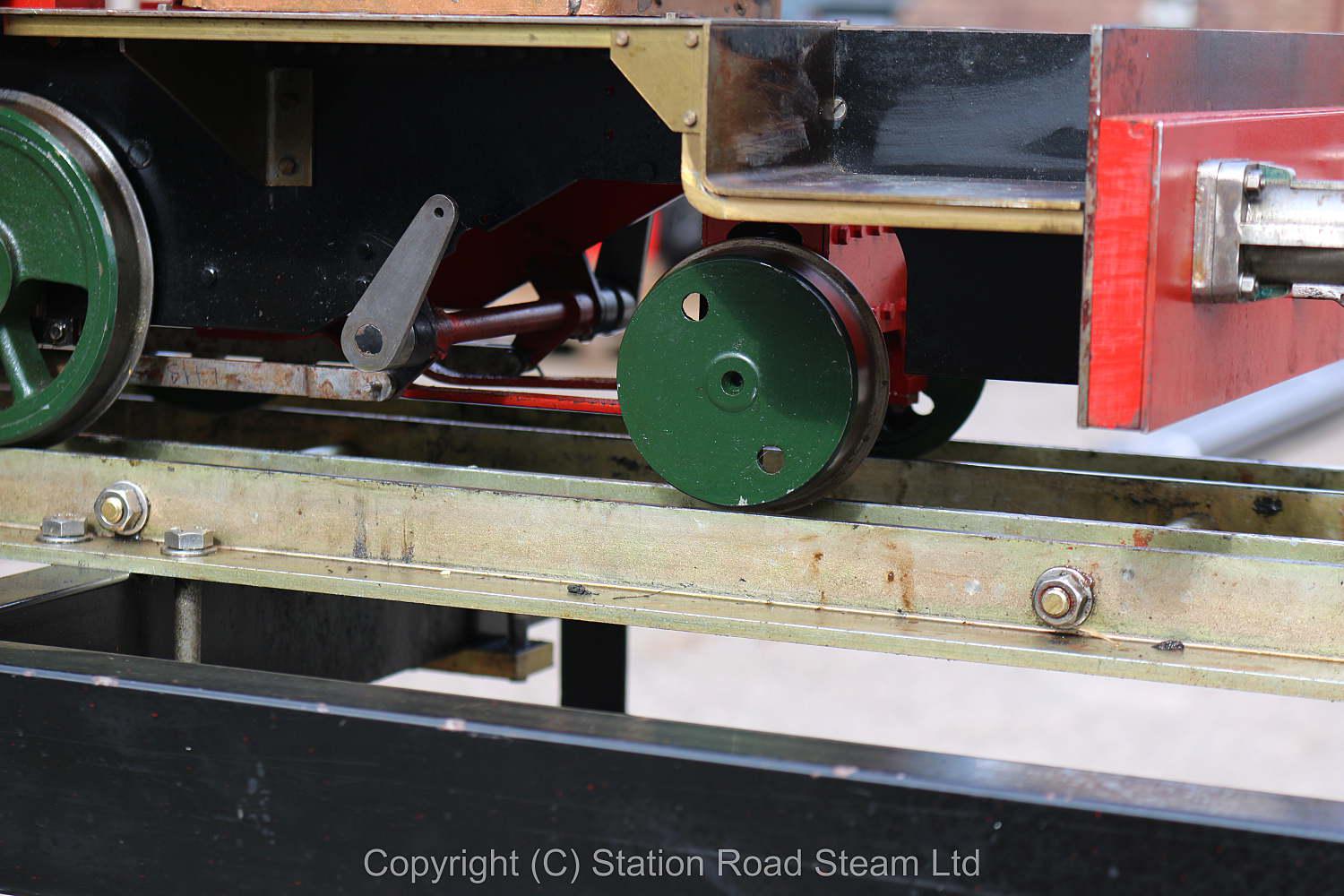 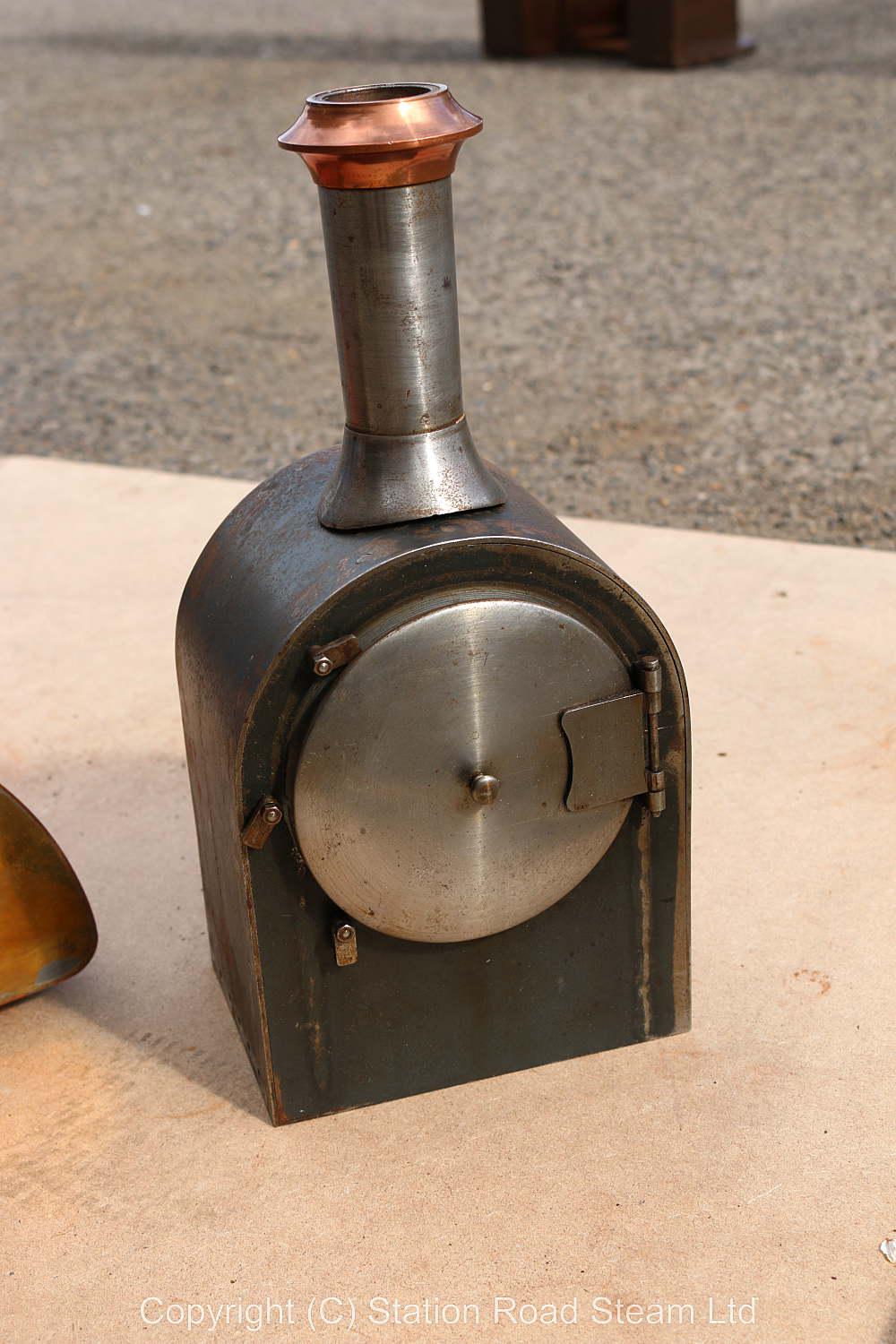 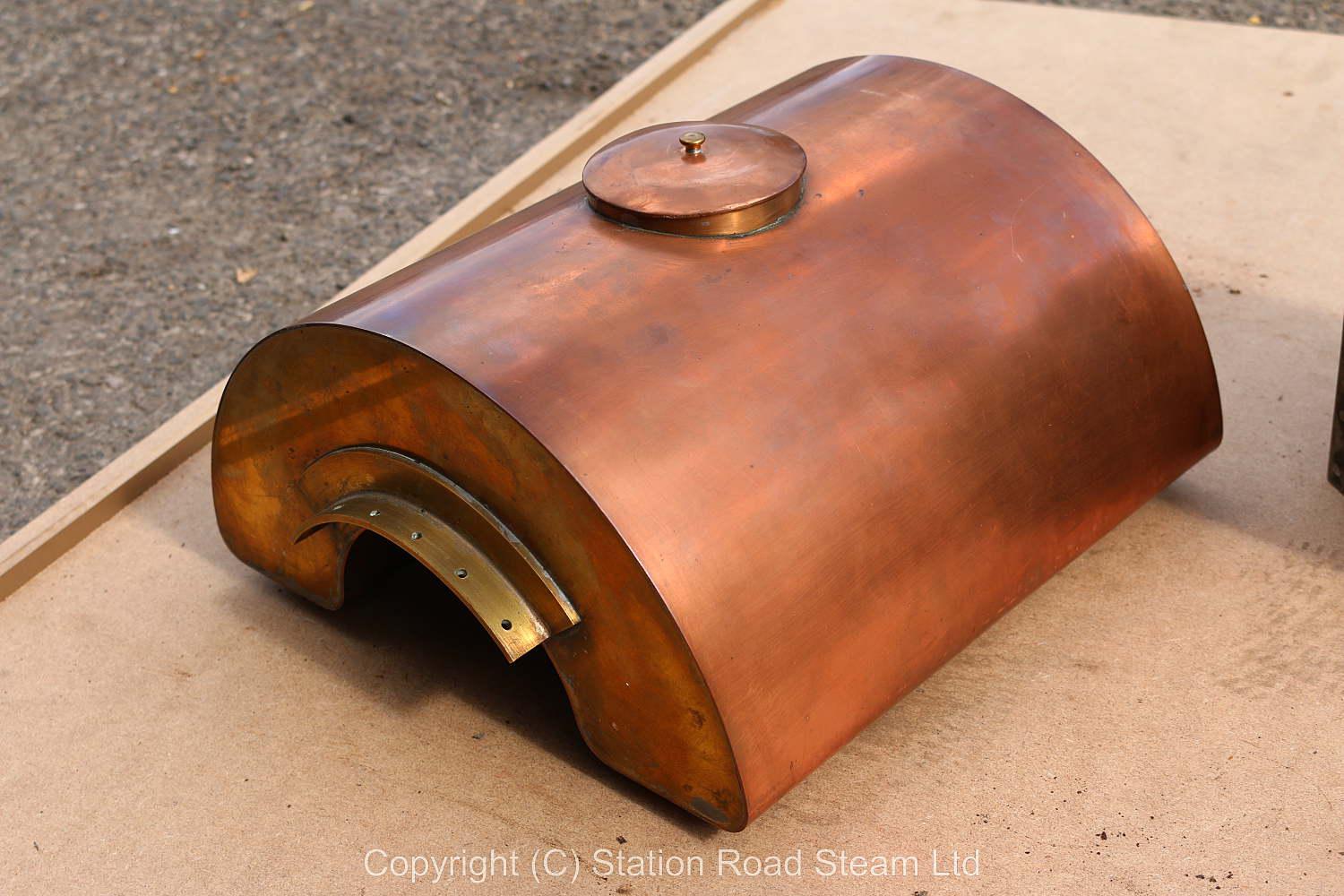 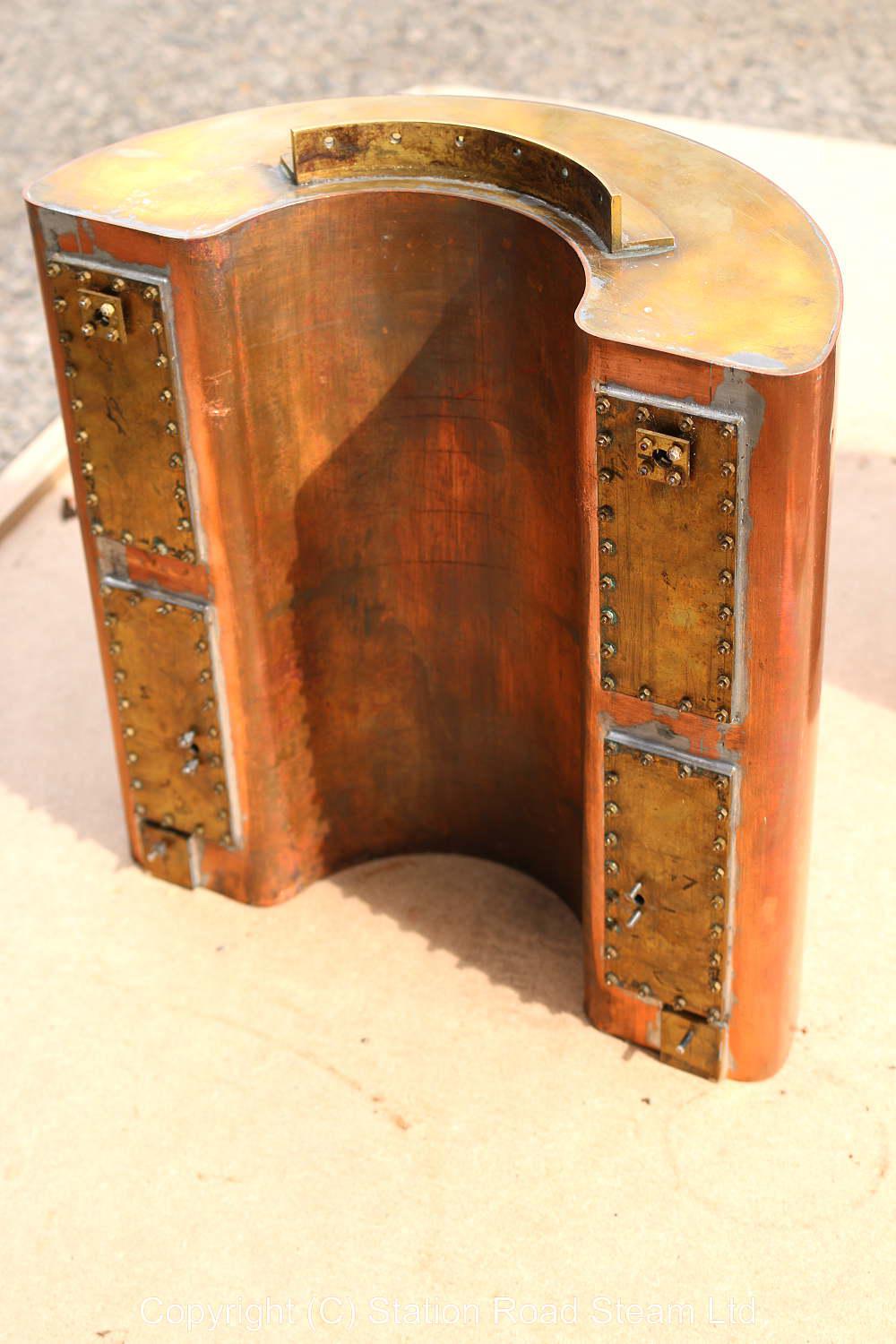 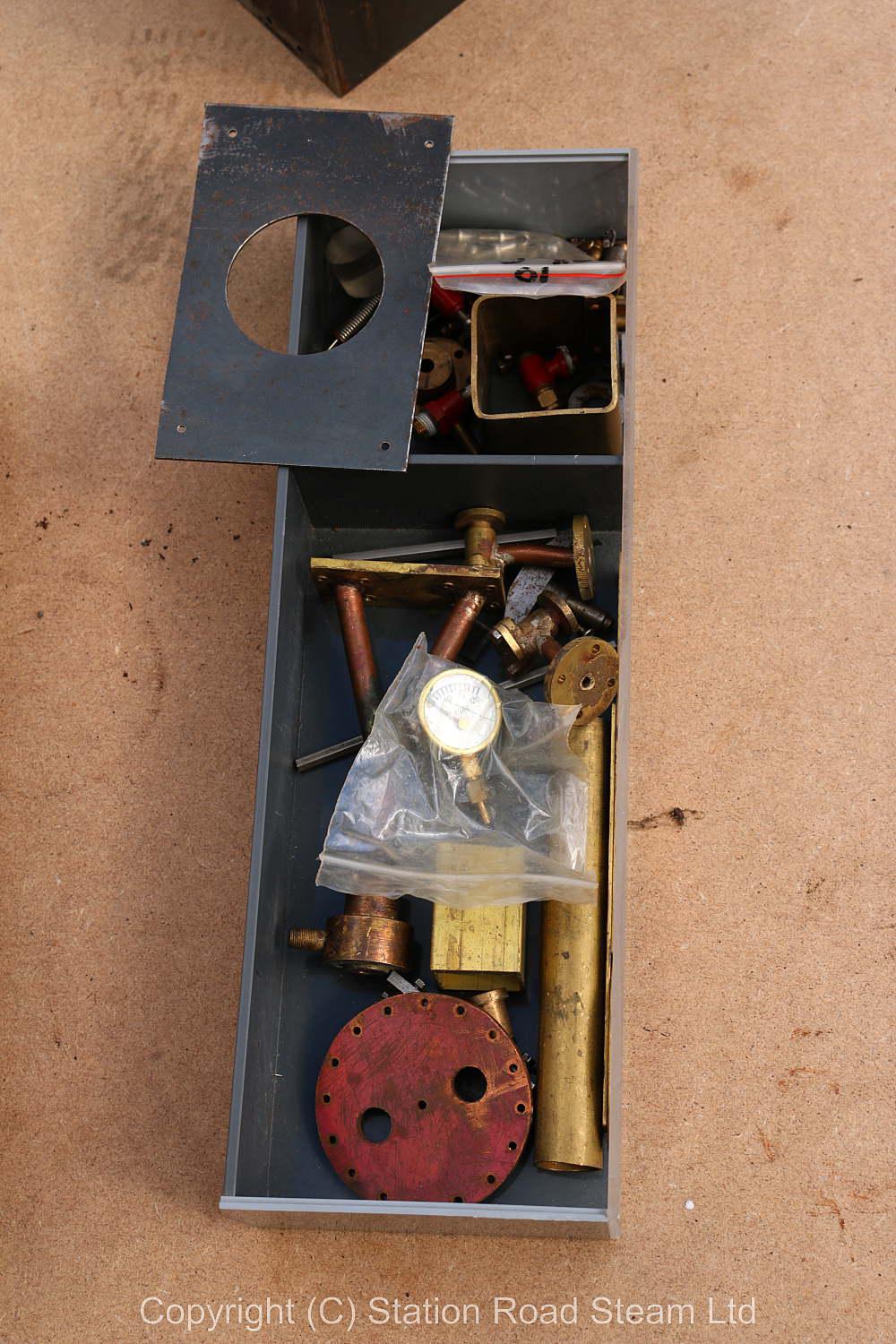 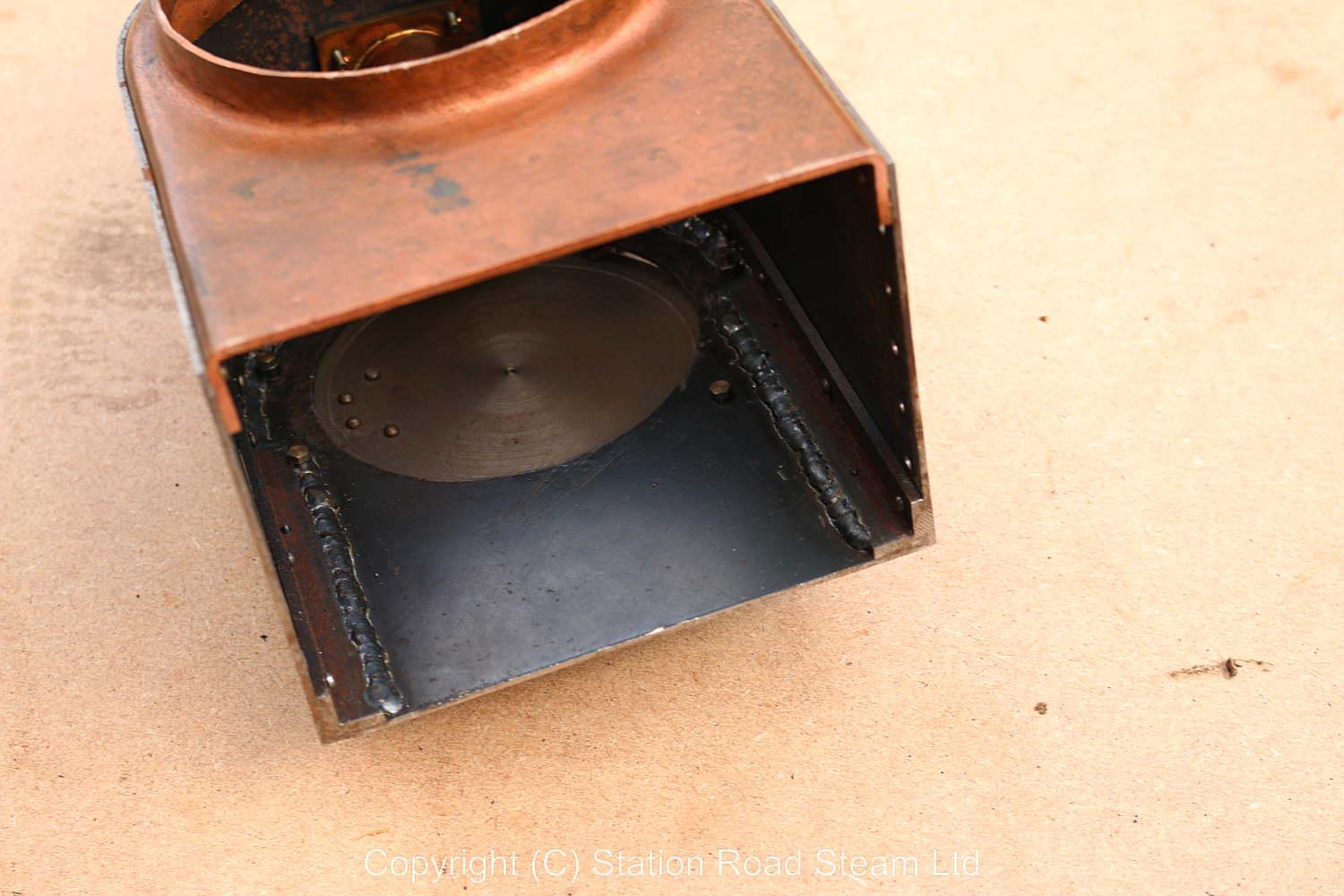 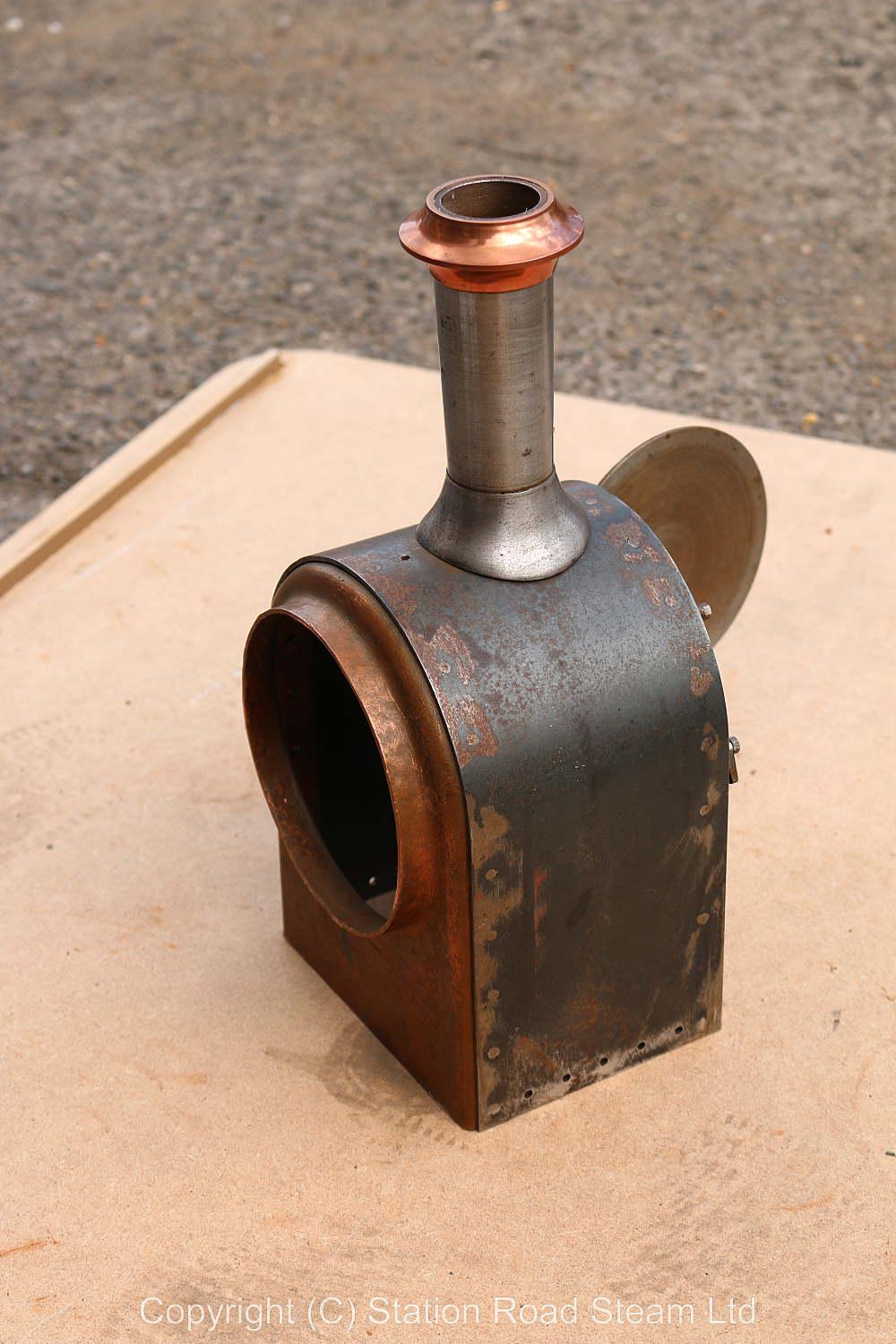 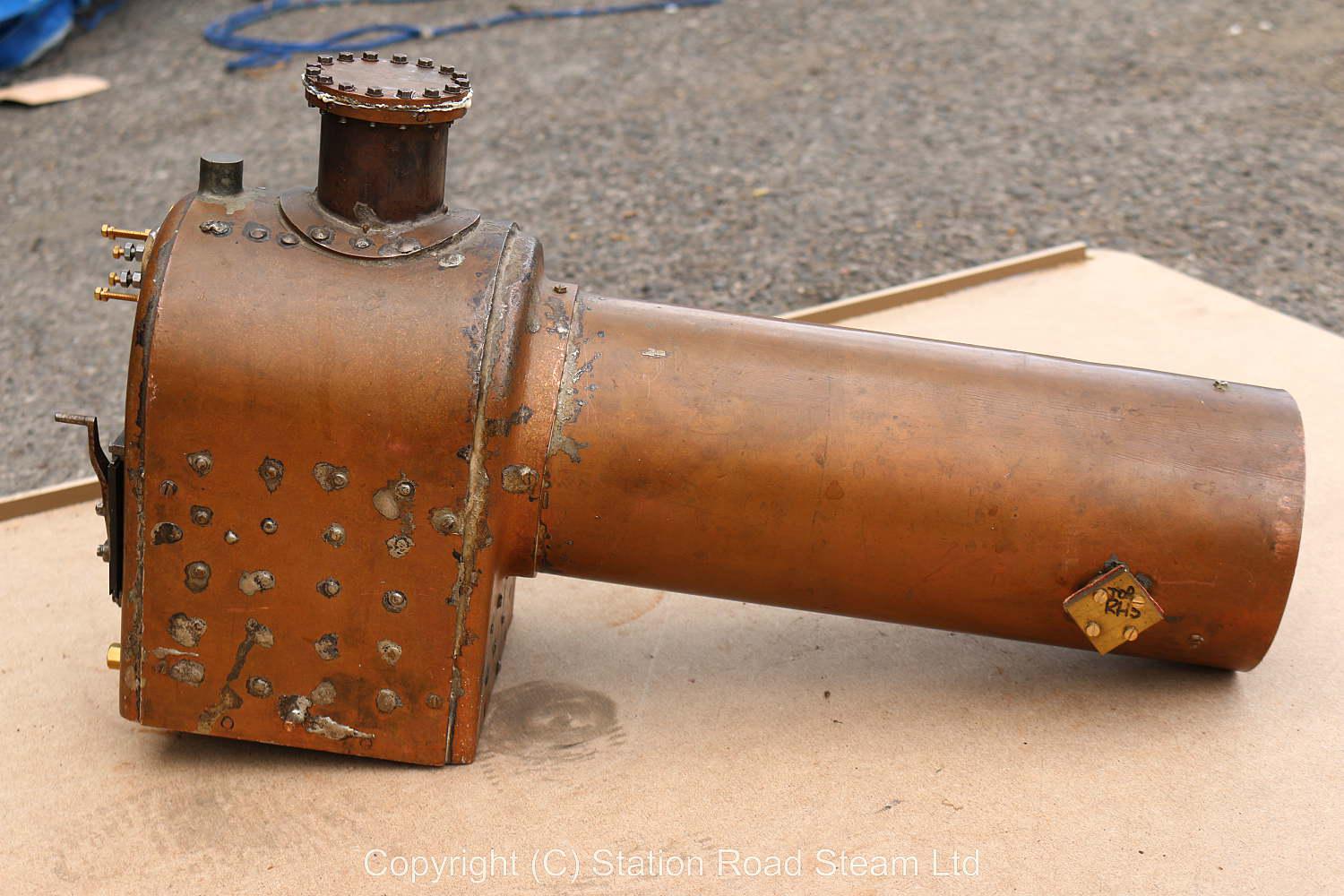 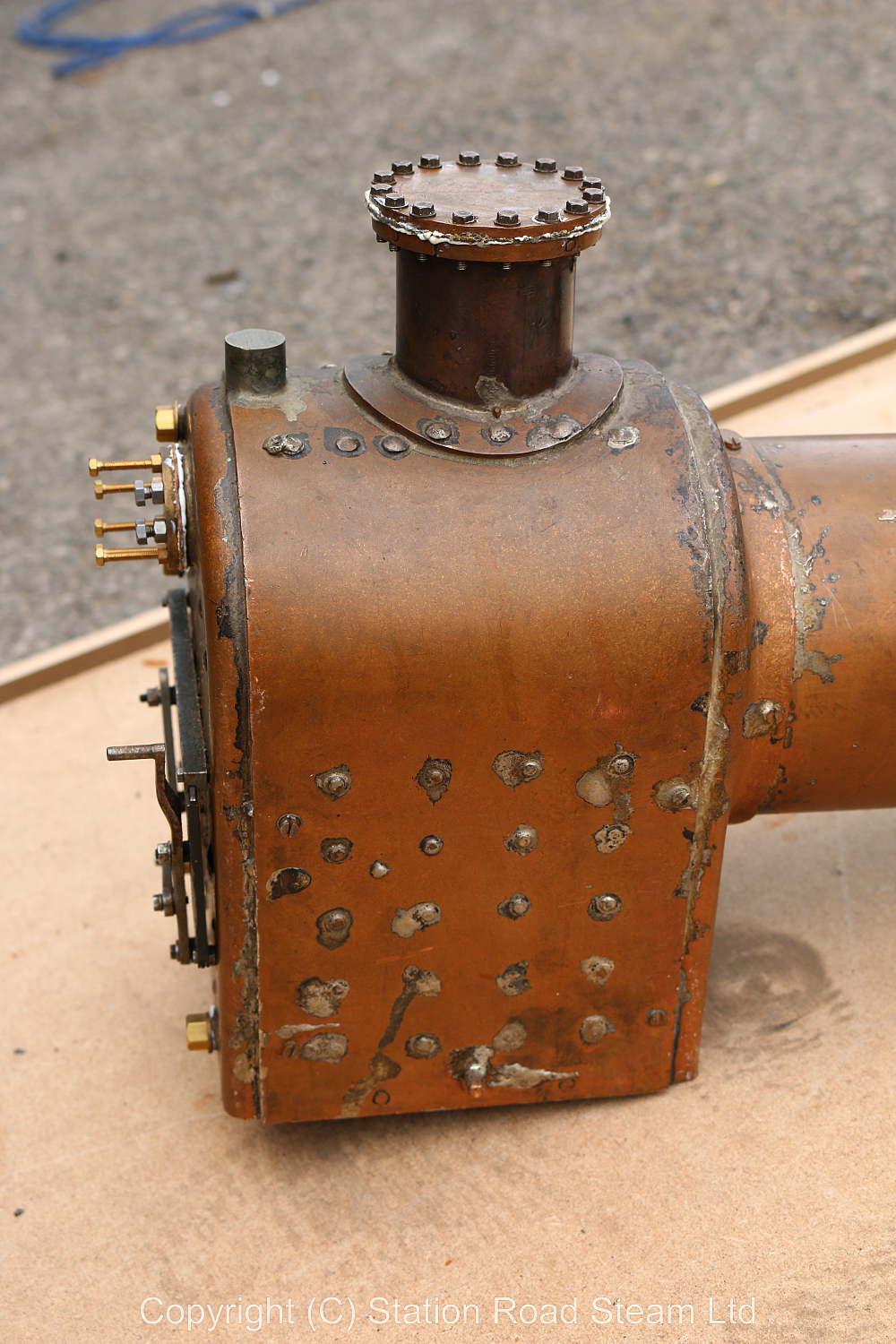 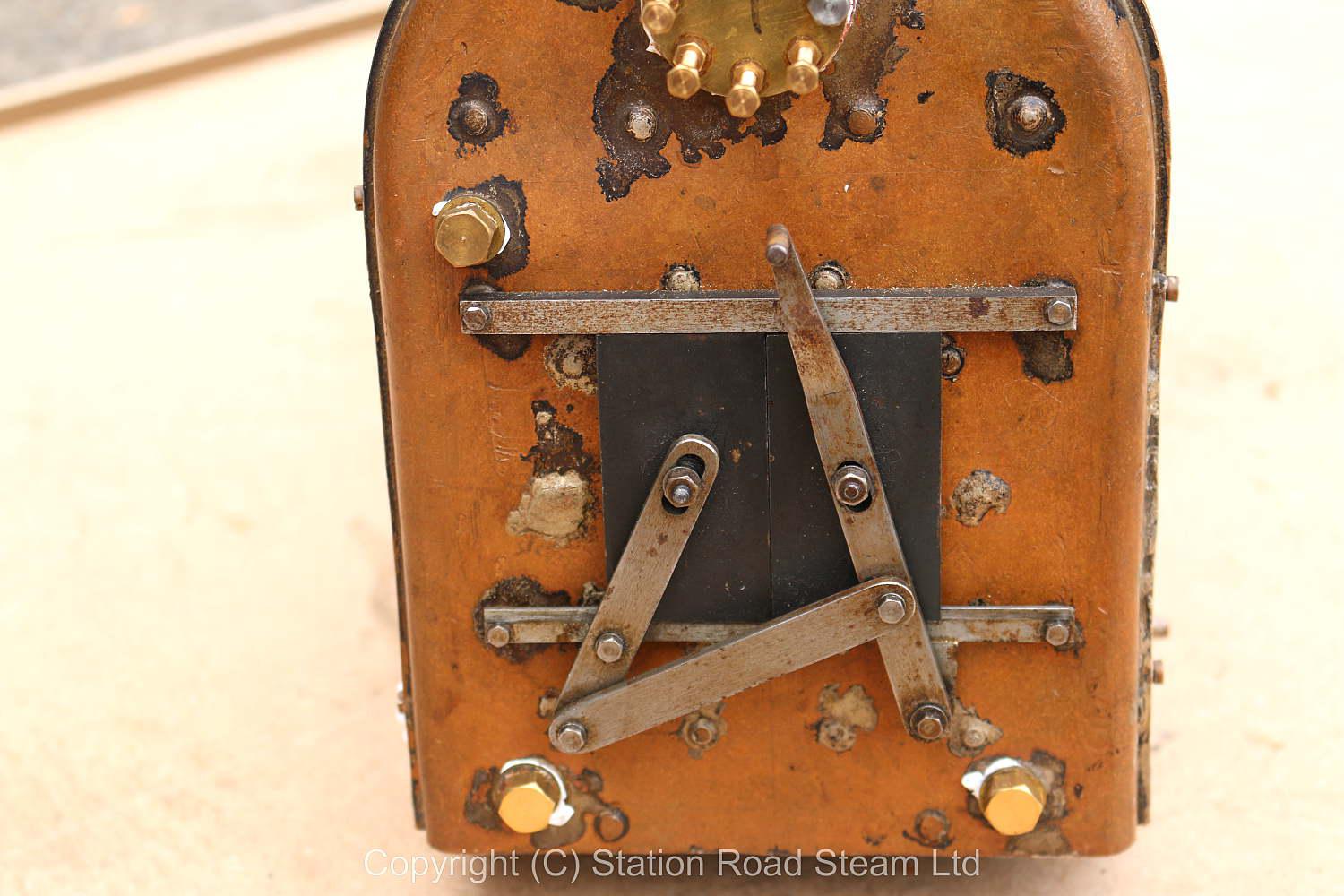 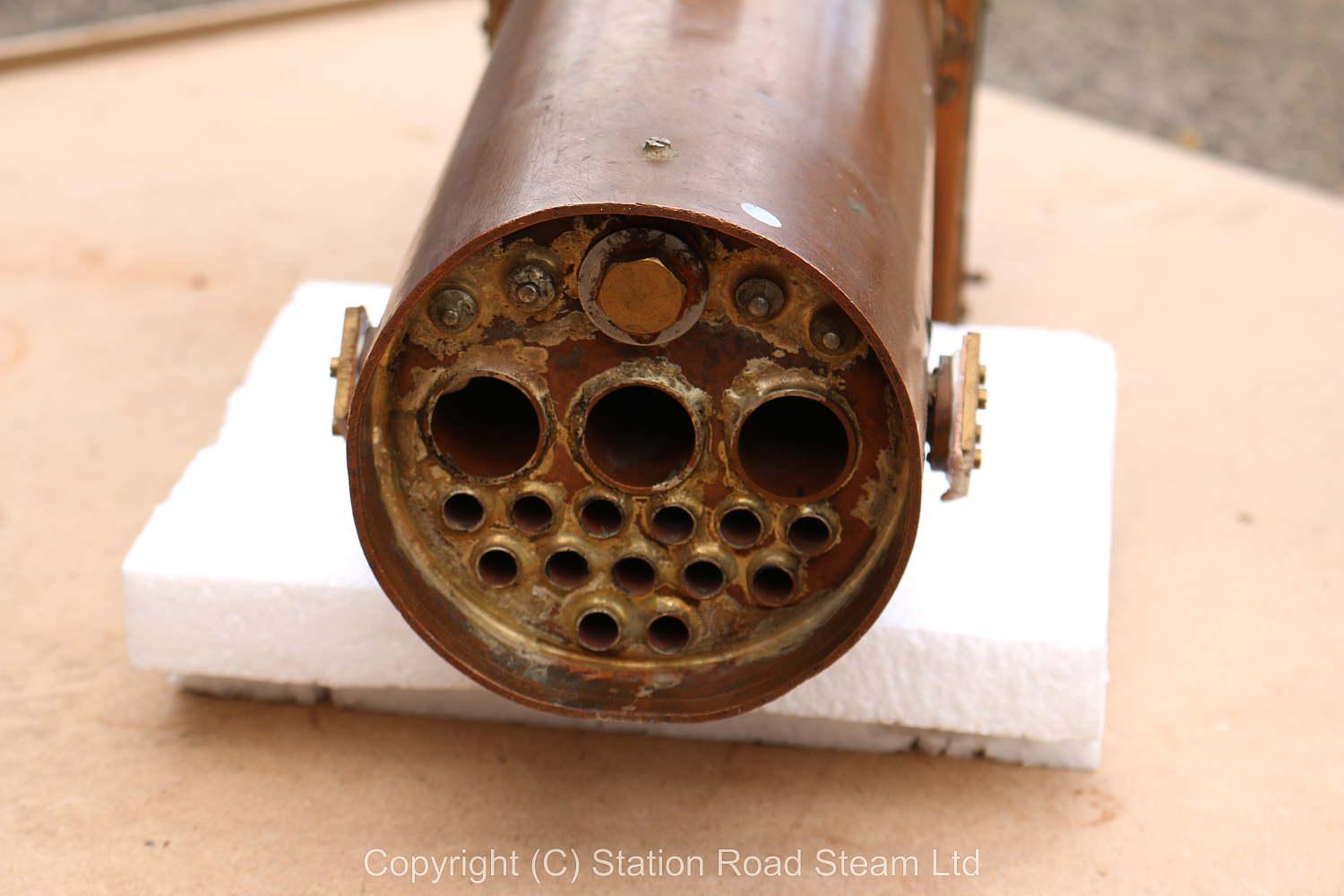 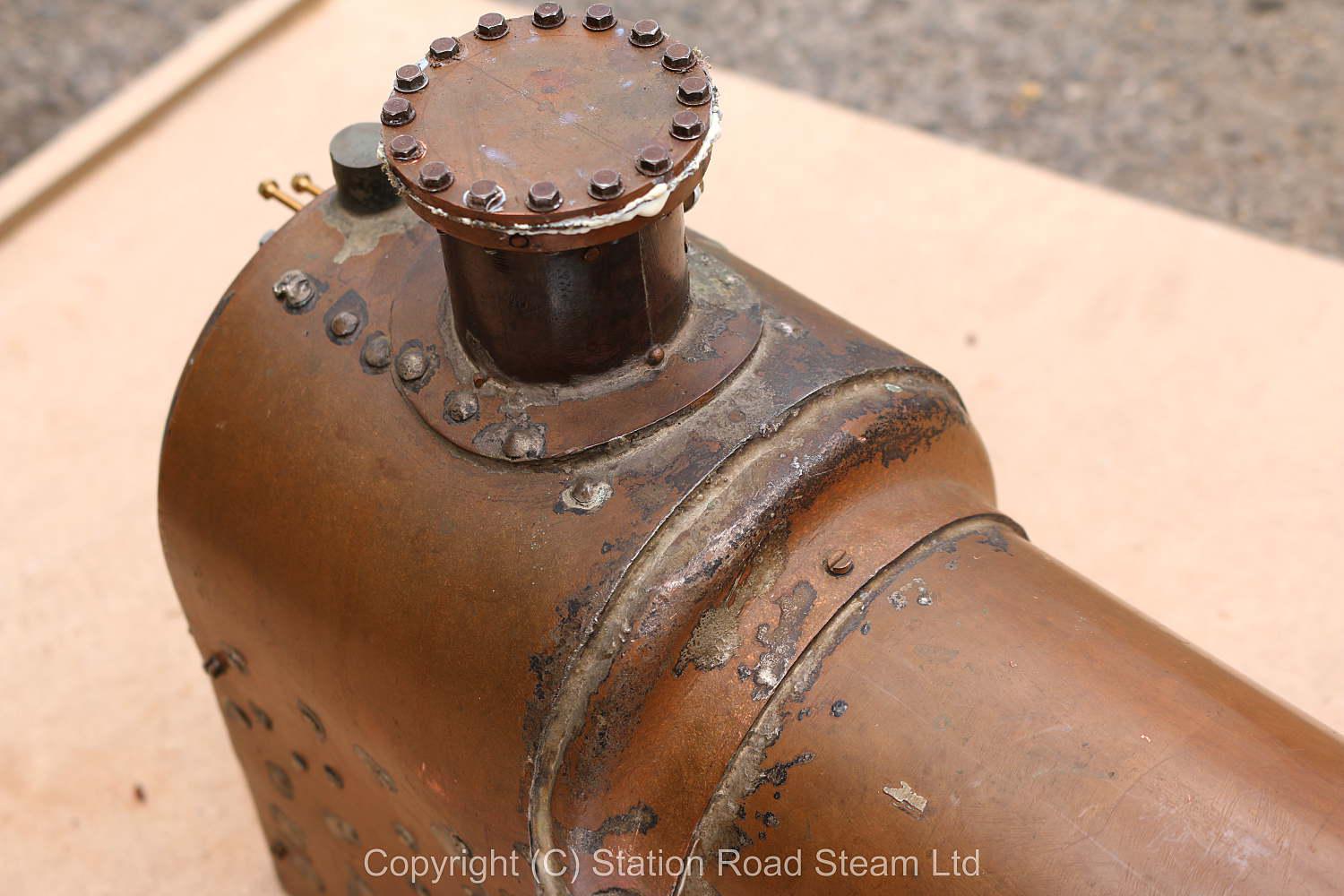 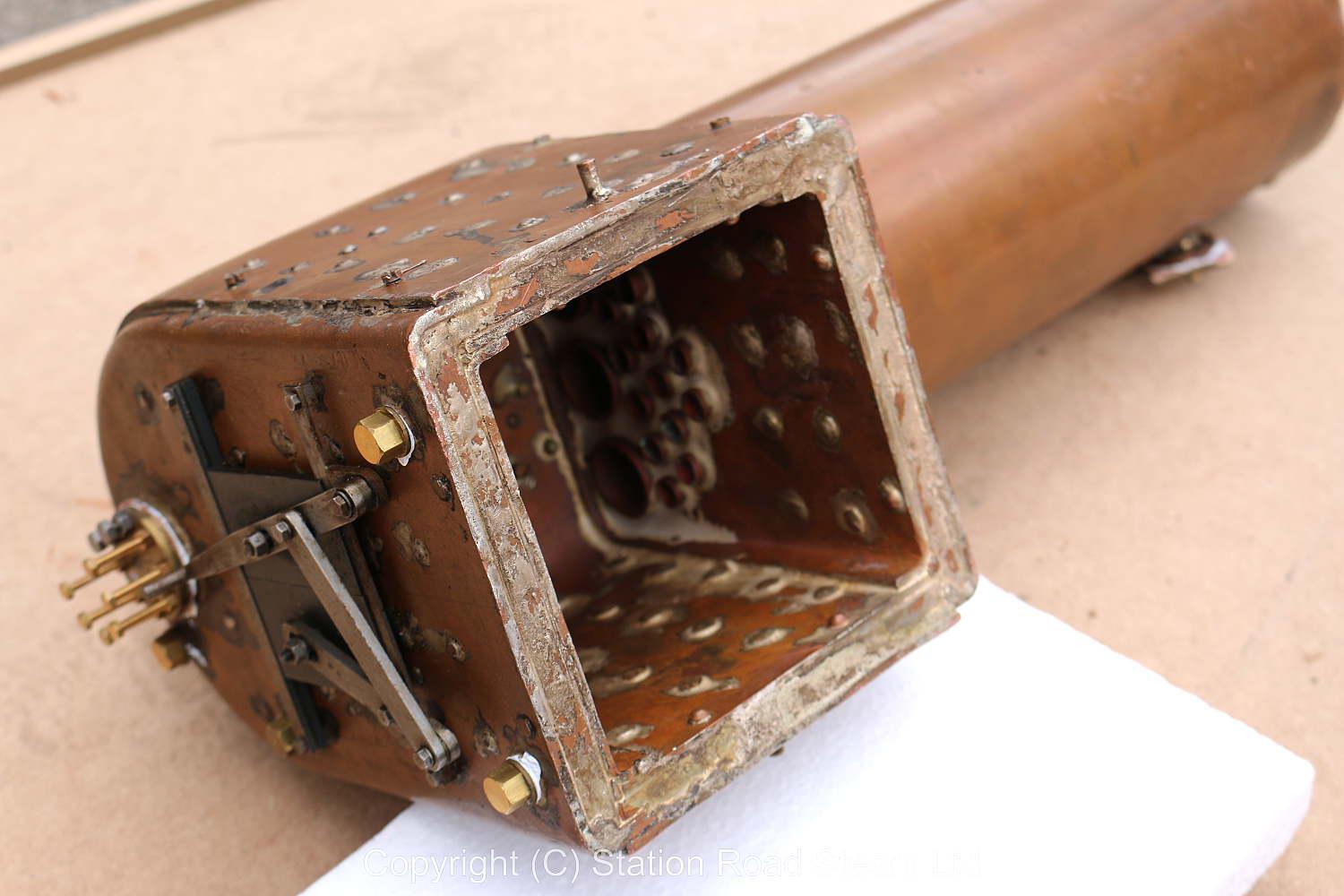 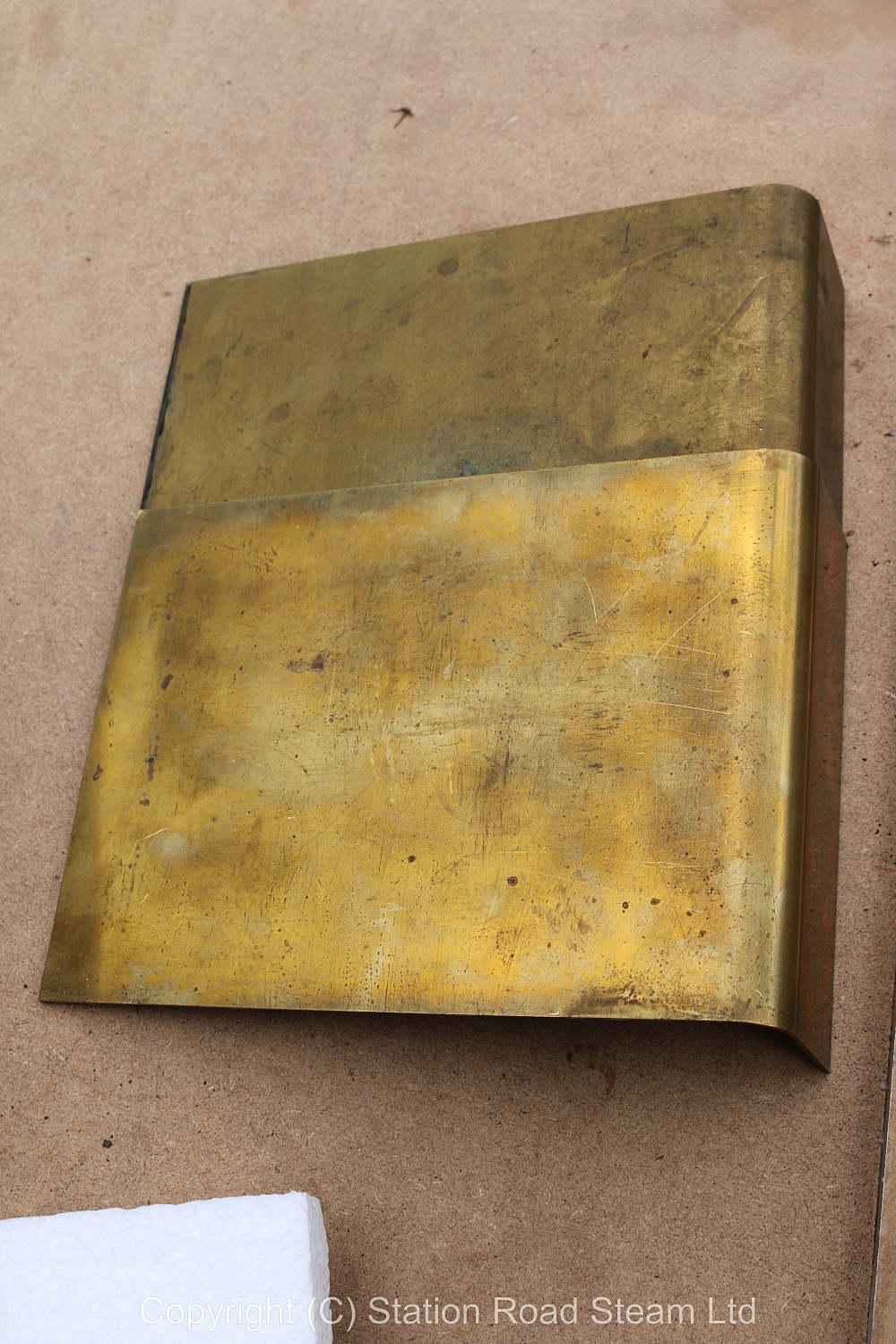 We sold this one back in 2011 - it's recently come back in as a part exchange against the Peckett "Gamecock". Still in the same state as it was then, photographs below were taken this week, words are from the last time we had it in.

An exceptionally well-built narrow gauge Kerr, Stuart 0-4-2 "Edward Thomas", as running at the Talyllyn Railway. Built by an accomplished engineer who had already taken an award for a super 3 1/2 inch gauge Stanier 2-6-4T to Martin Evans' "Jubilee" design (and which still occupies pride of place in his living room), this engine was started over twenty years ago. It progressed fairly quickly until fifteen years ago, when other things occupied his time and the project was put aside - a bit unfortunate, as when I wanted to pick his brains about the beautifully built saddle tank he'd forgotten how he'd made it.

There is a considerable amount of literature with the engine, including a set of drawings, copies of the original build articles and many photographs, along with the original club certificate for the twice pressure hydraulic test on build. Many changes have been made to produce a more authentic model, including replacing the marine type connecting and coupling rods with machined and fluted items, as currently fitted to No.4.

Work remaining is mainly platework and plumbing - with most of the boiler fittings, pressure gauge, injectors etc included and the cab sheets made, works plates supplied and ready to fit, there is little further expenditure required.