Sold November 2008 Back to Archive 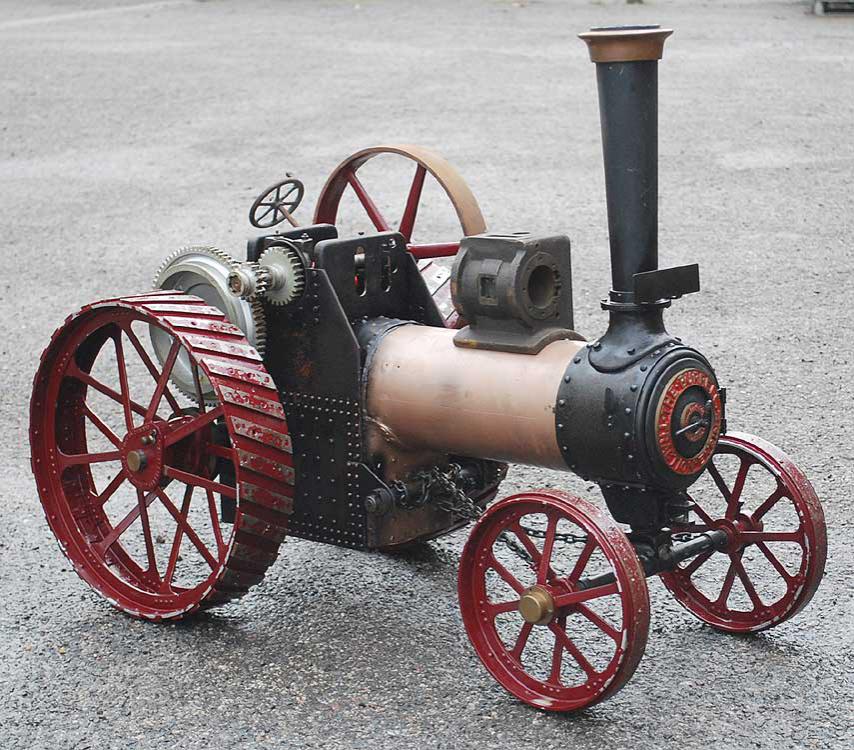 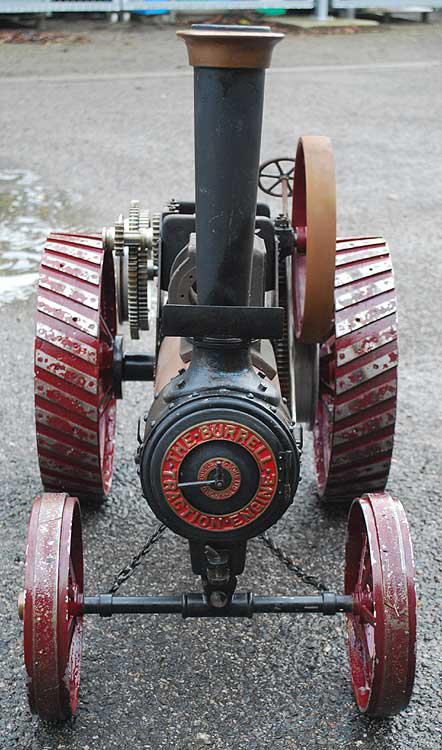 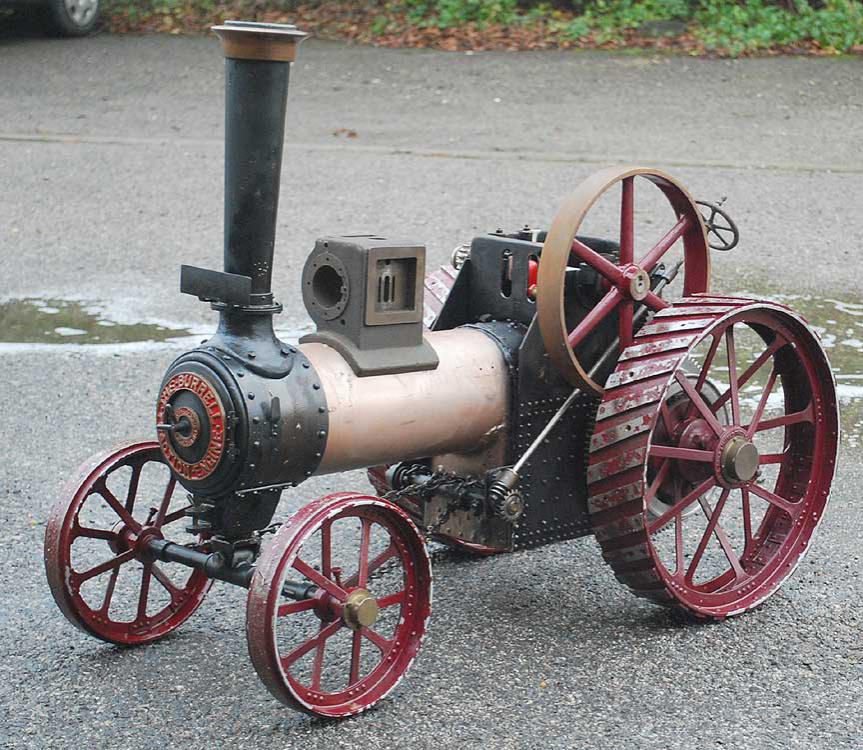 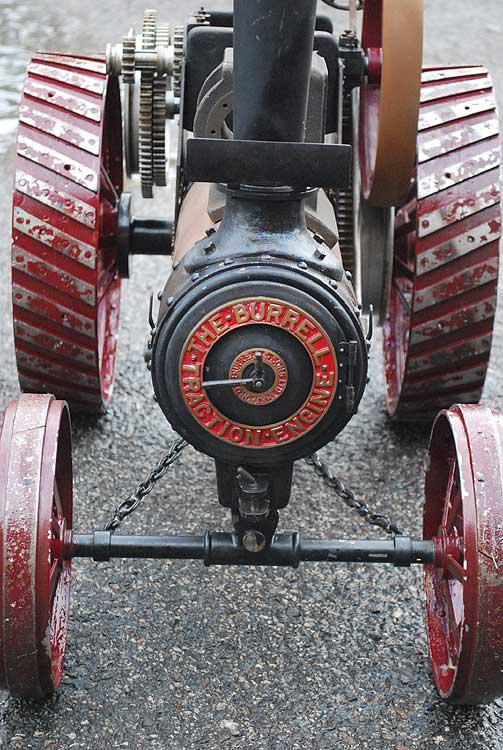 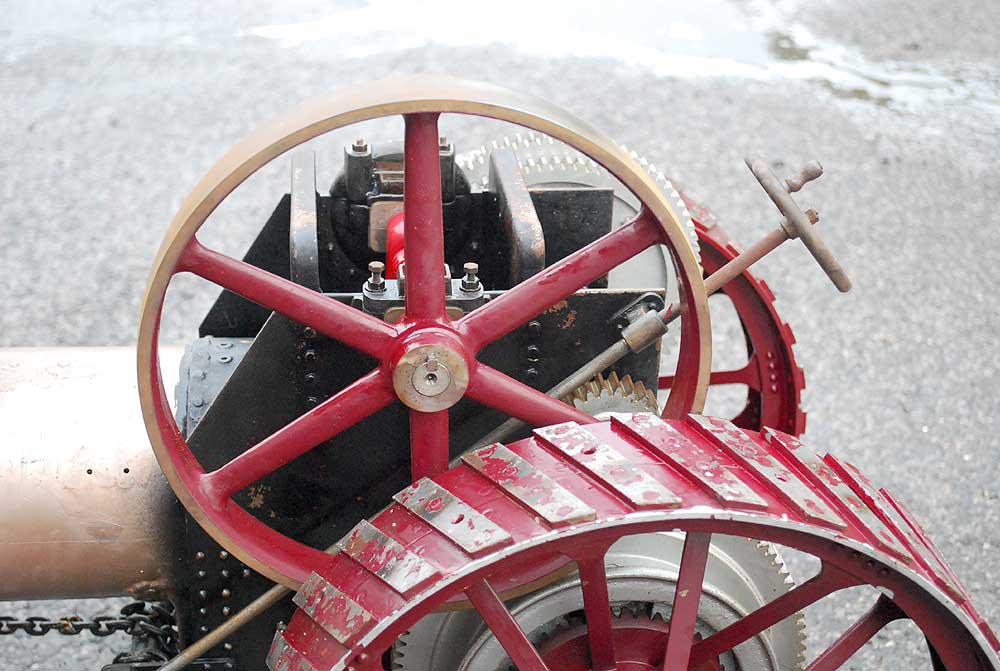 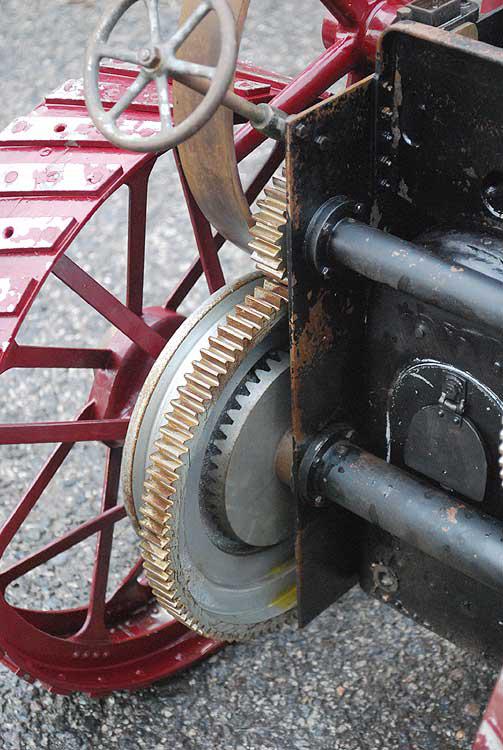 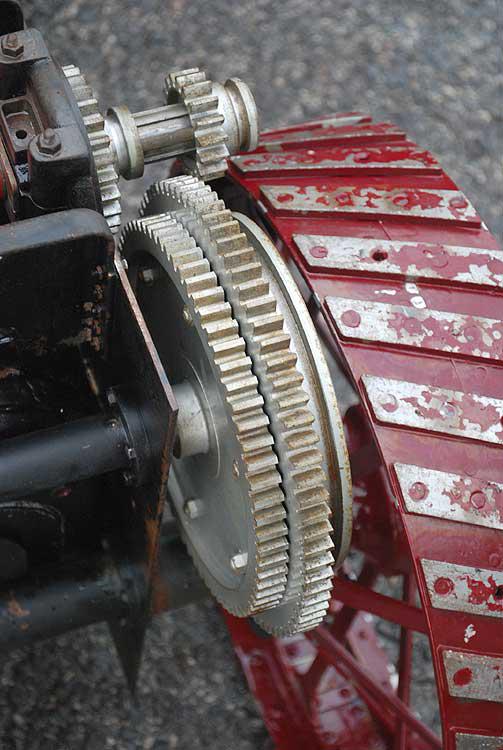 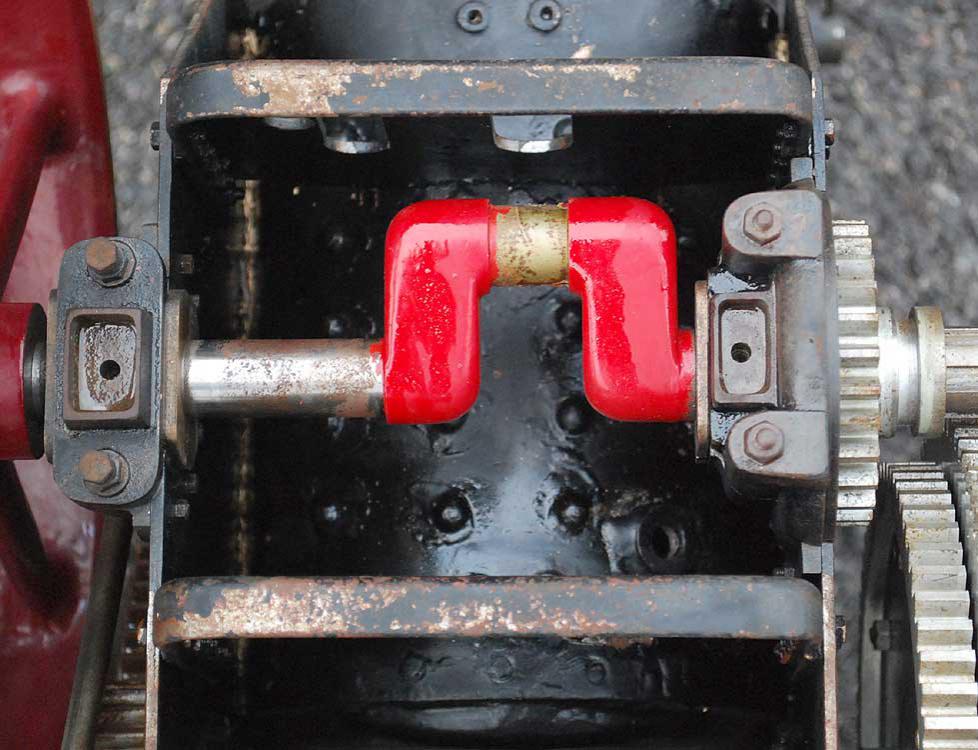 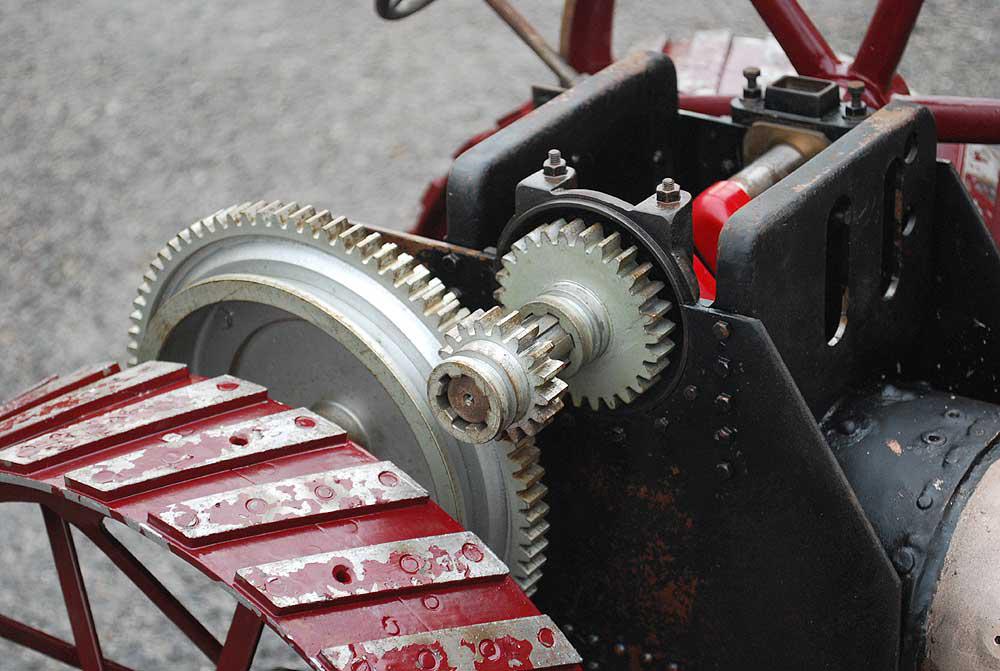 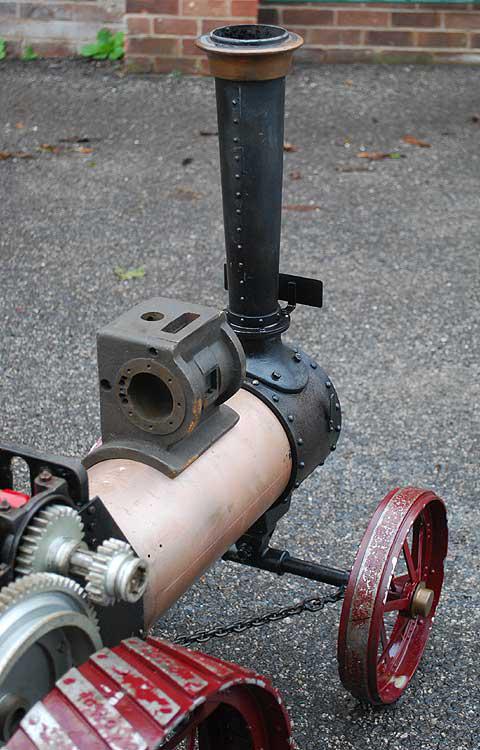 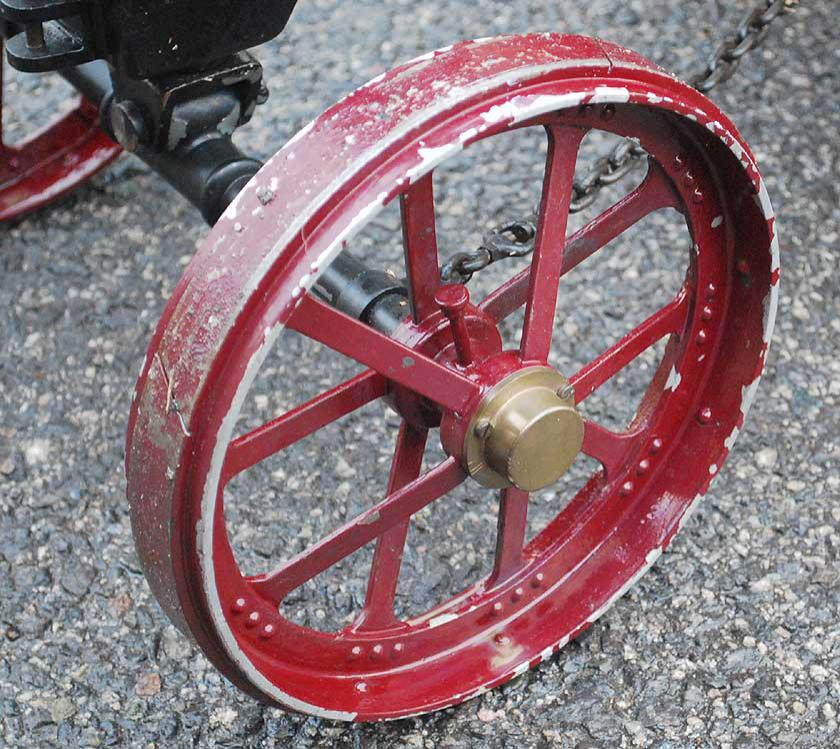 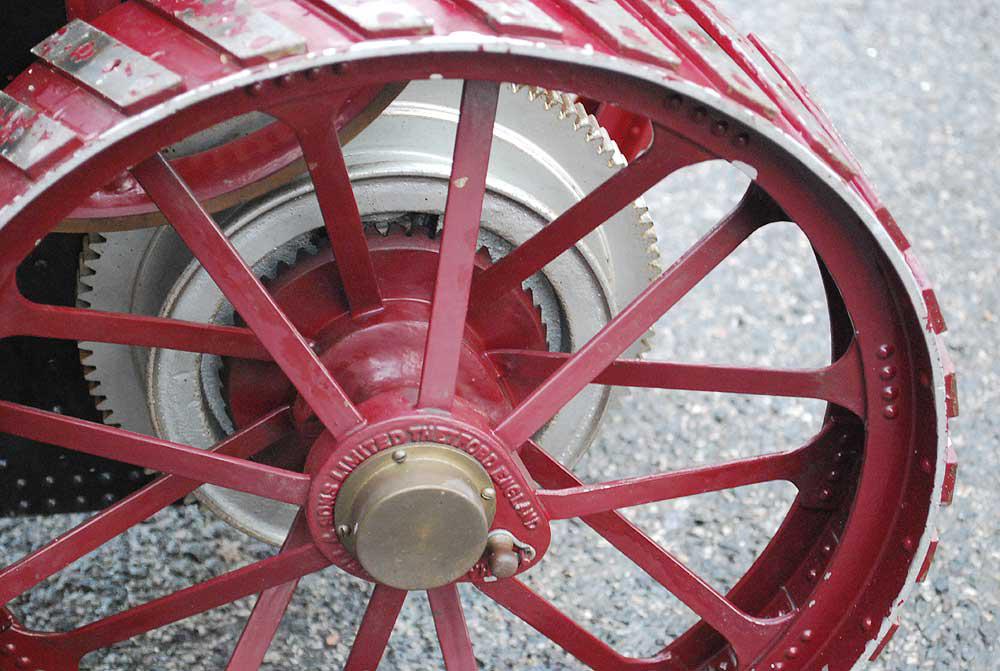 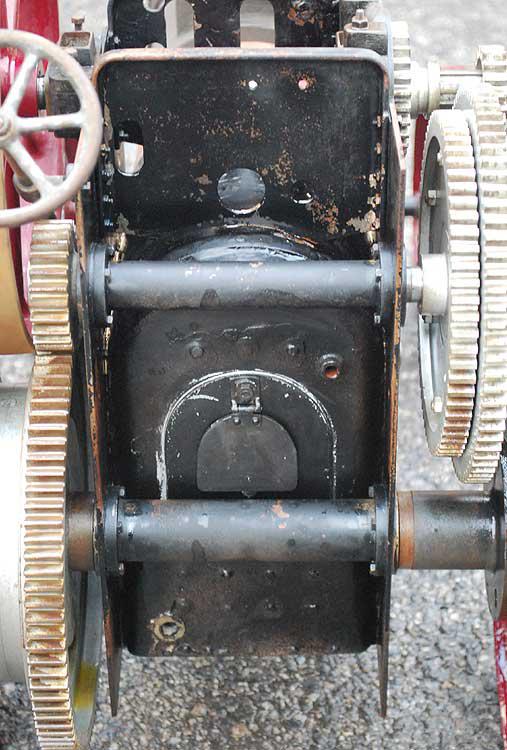 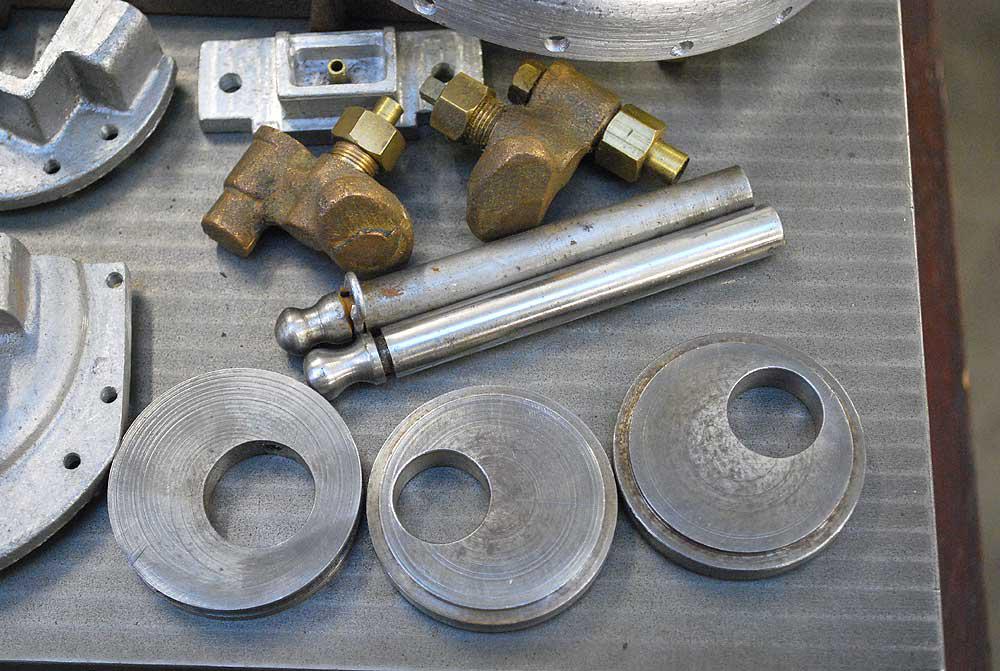 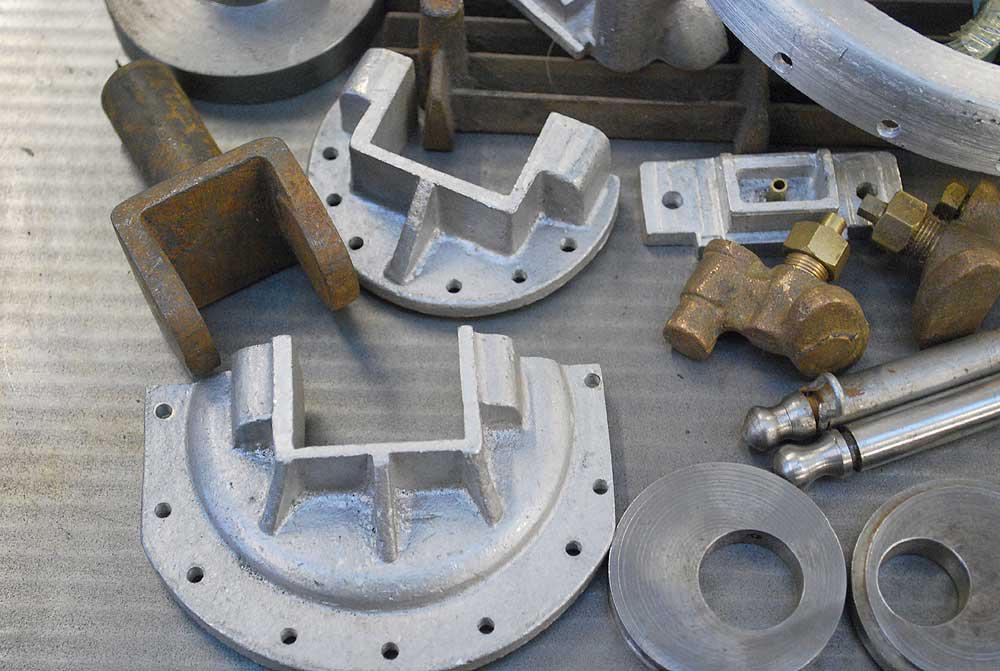 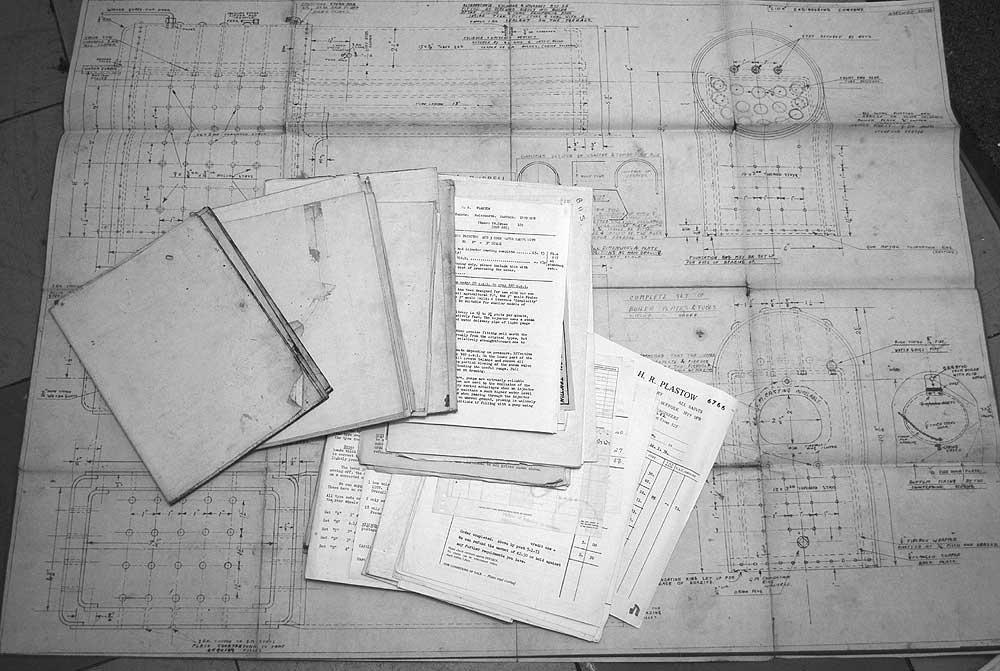 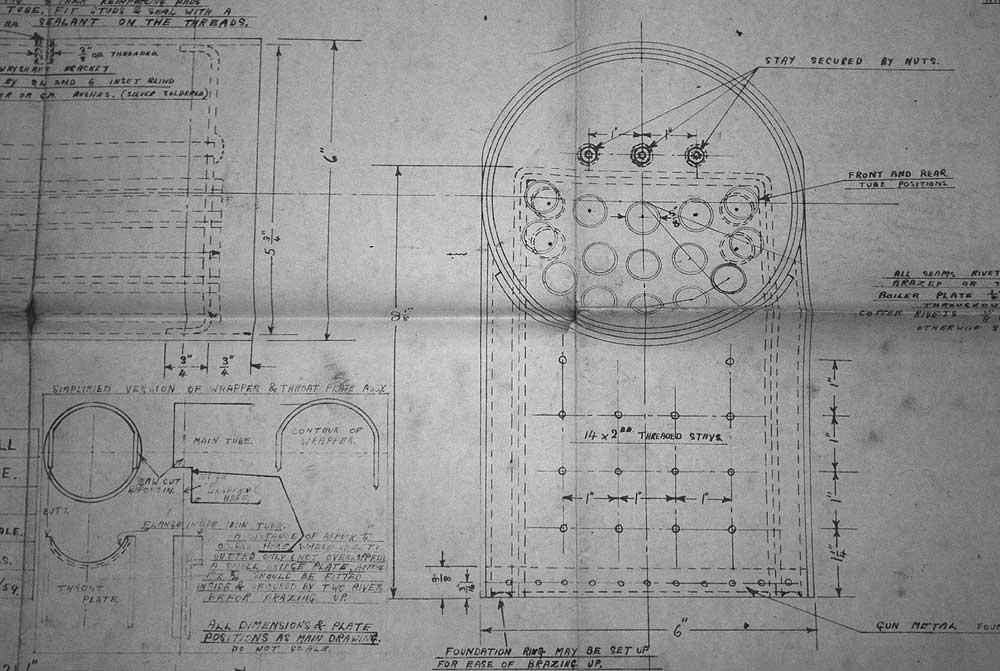 This must be one of the oldest part-built Burrells I've ever had in. Started in 1972, the builder ordered the castings and copper for the boiler from Plastows when they were still at The Old Rectory in Suffolk. Work progressed over the next eight years to the stage you see here, whereupon he had a fateful meeting with a much larger engine at a local rally - a photograph of the event has written on the back "first saw big Showmans engine". At this point, it was back to Plastow with a much bigger shopping list for bits for their 4 inch scale Fowler Showmans engine "Princess" - work commenced on that engine which was the end of the road for this one.

The engine is about 50% complete - it's up on wheels, the block has been machined including ports and passages, crank is fitted, steering assembled and there is a complete set of commercially cut gears, including differential. There are a few extra castings, a pair of boiler clacks, three machined eccentric sheaves for valve gear and pump respectively and a set of well-thumbed drawings, along with a large quantity of original invoices from and correspondence with Plastows (who also machined the crankshaft splines and, I suspect from the correct rim contour, probably machined the flywheel as well). After nearly forty years kick around a workshop, it's pretty grubby, there is light surface rust to the flywheel rim which comes off fairly readily with Scotchbrite.