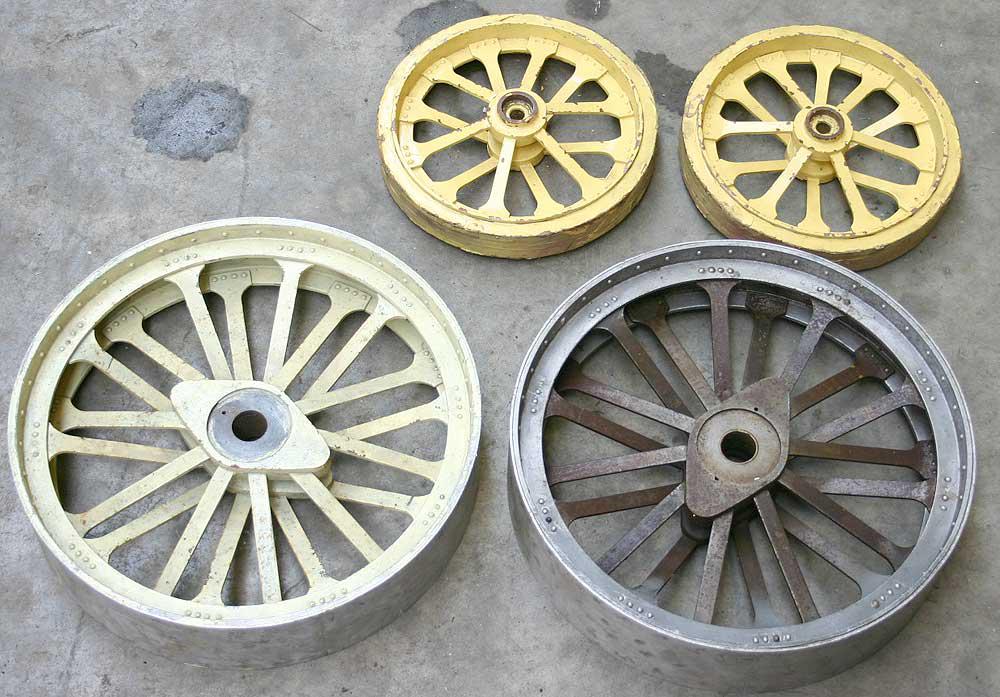 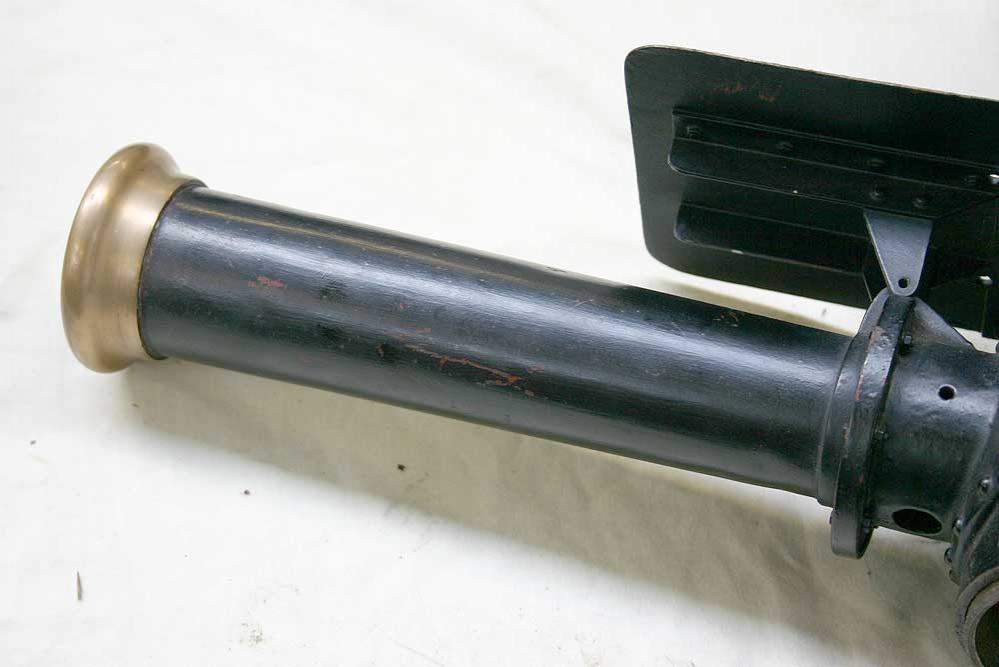 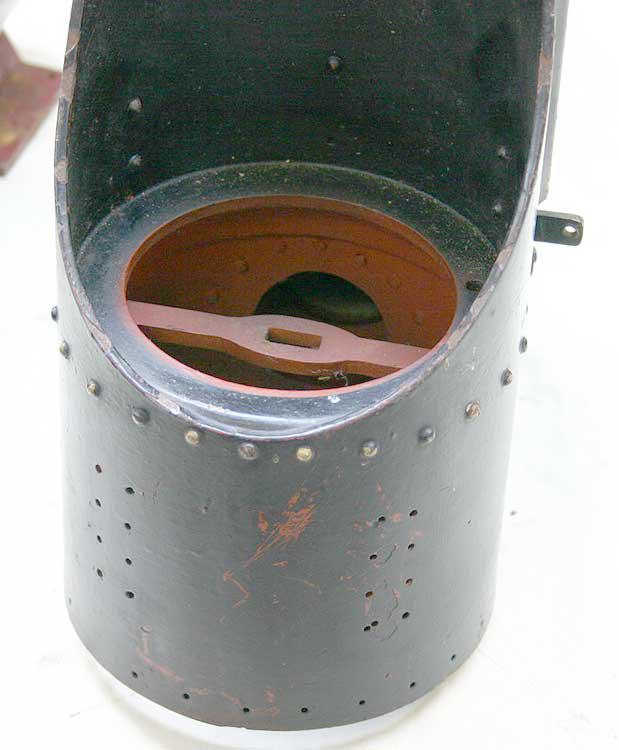 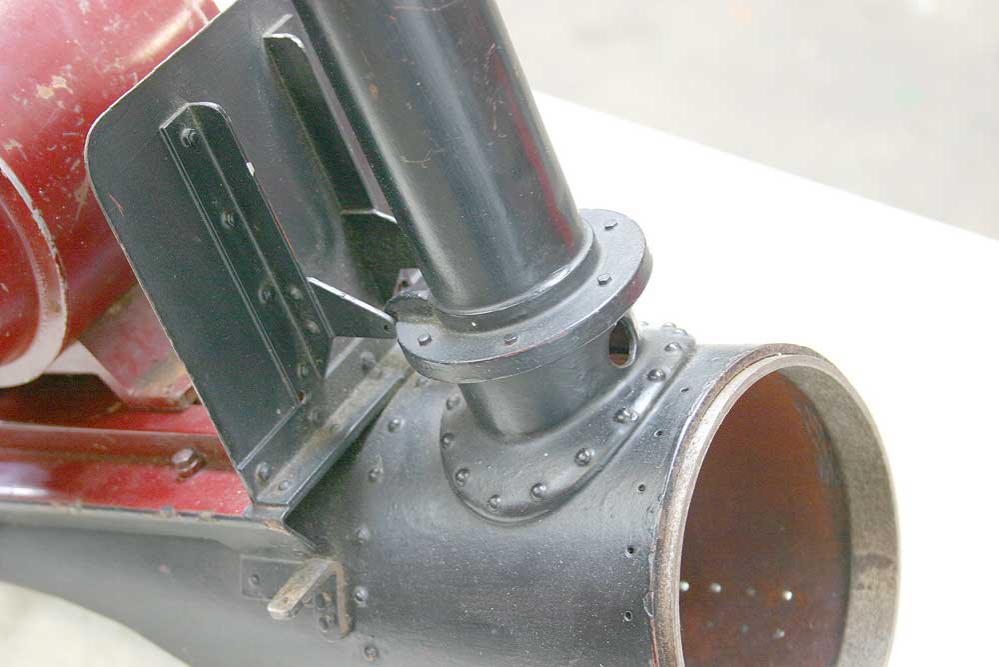 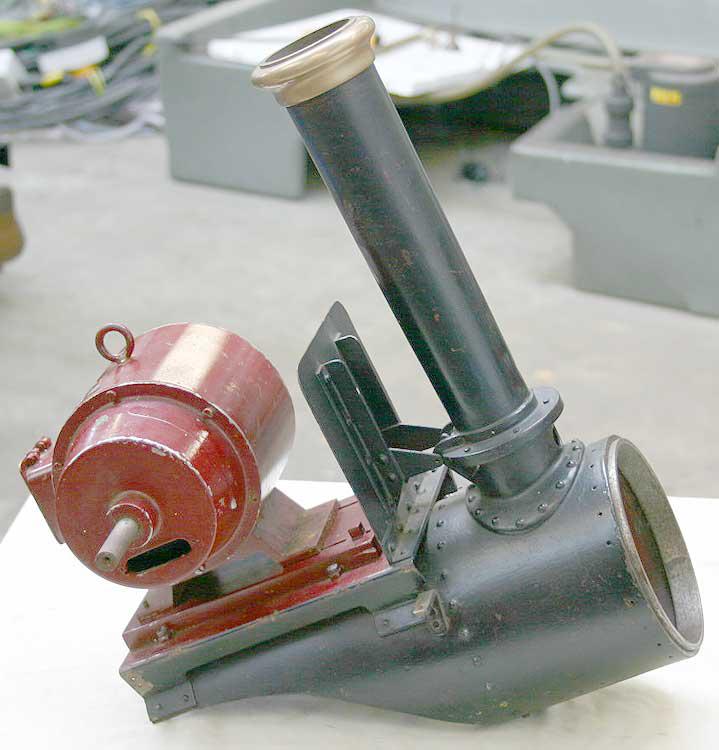 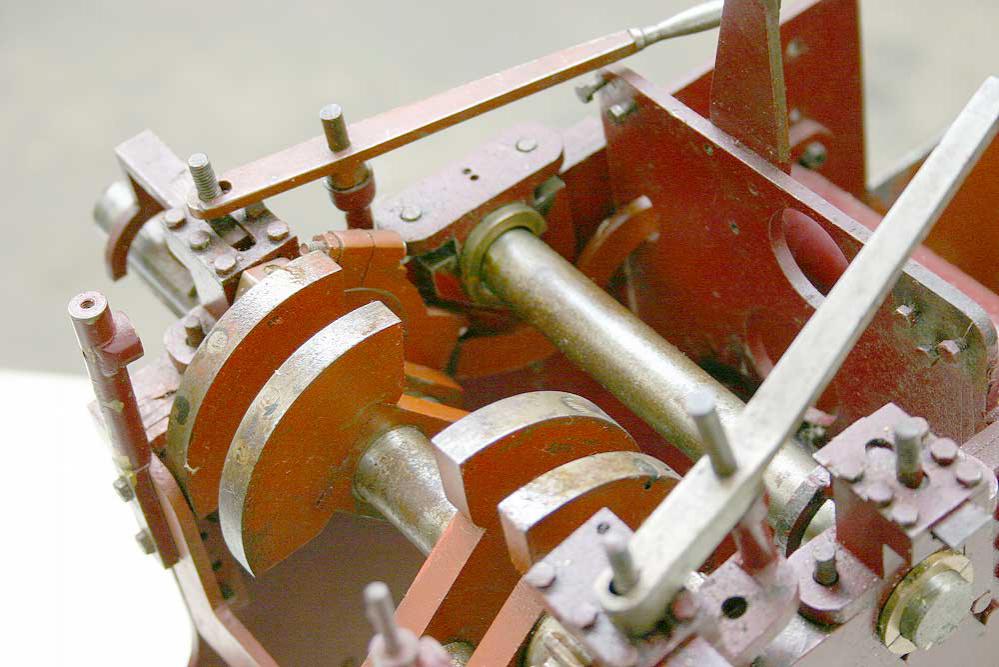 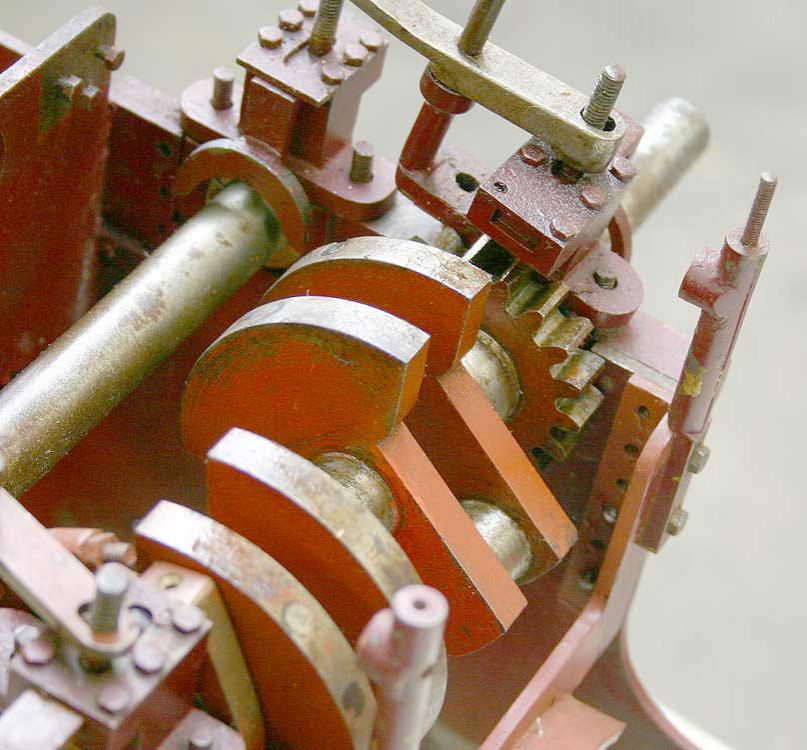 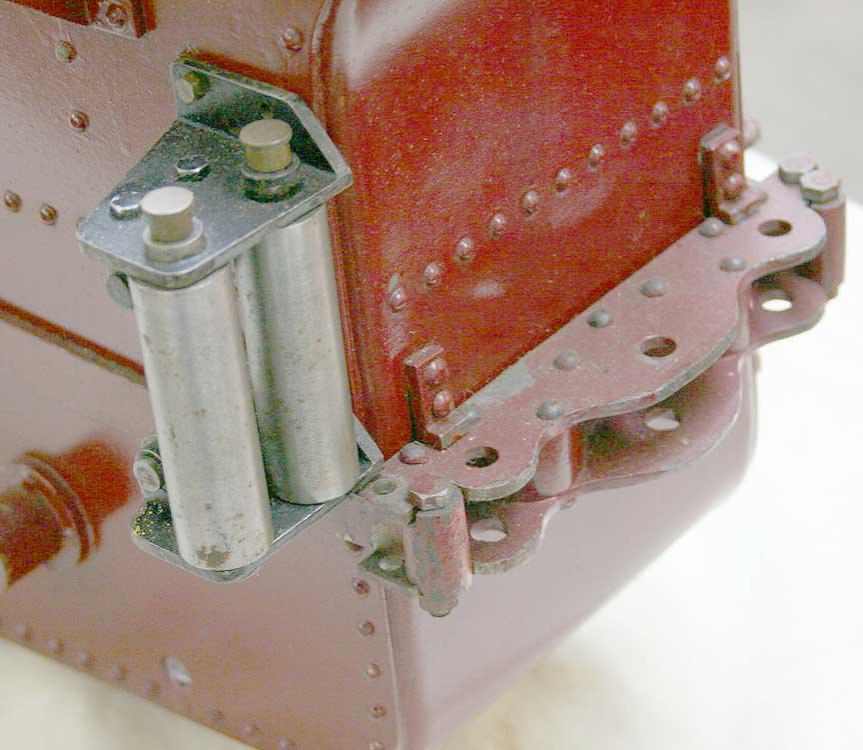 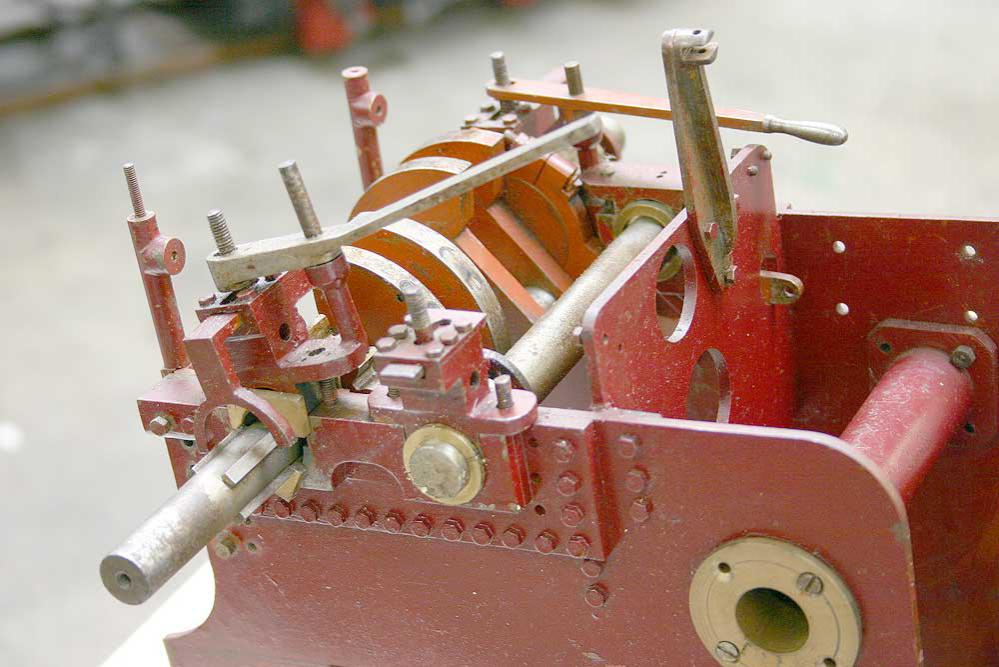 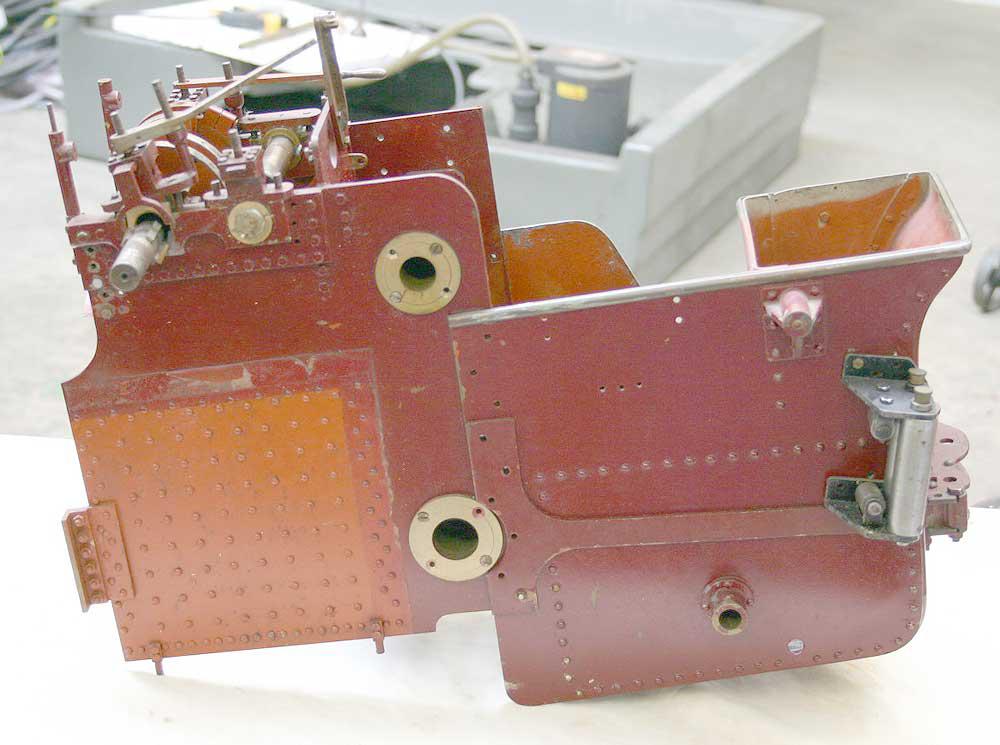 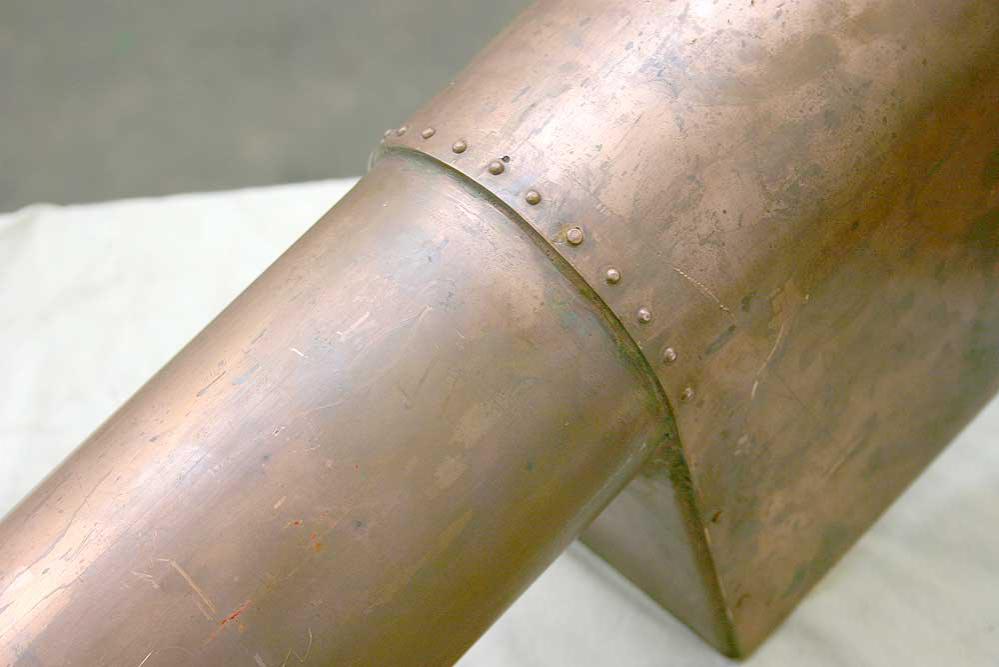 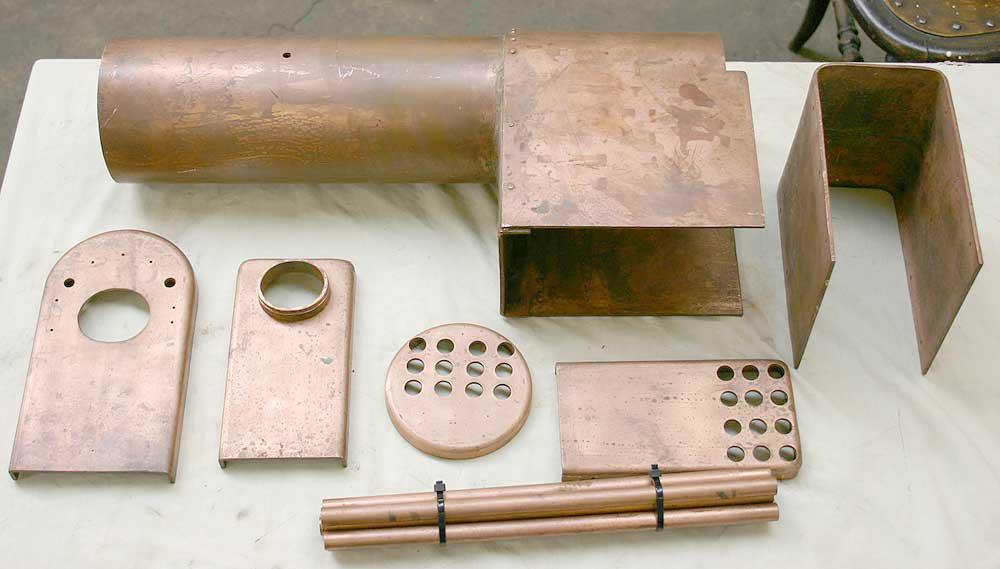 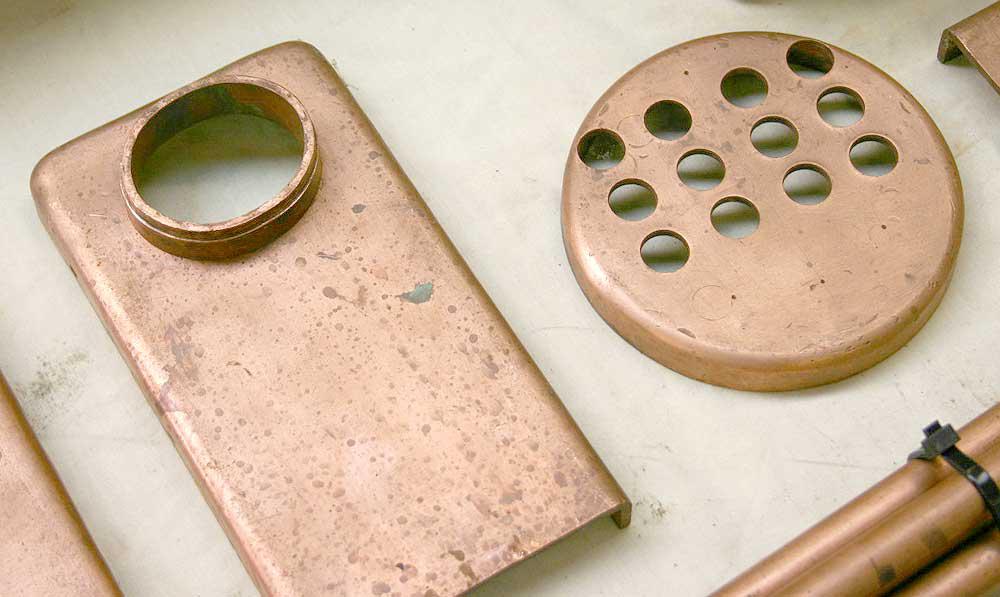 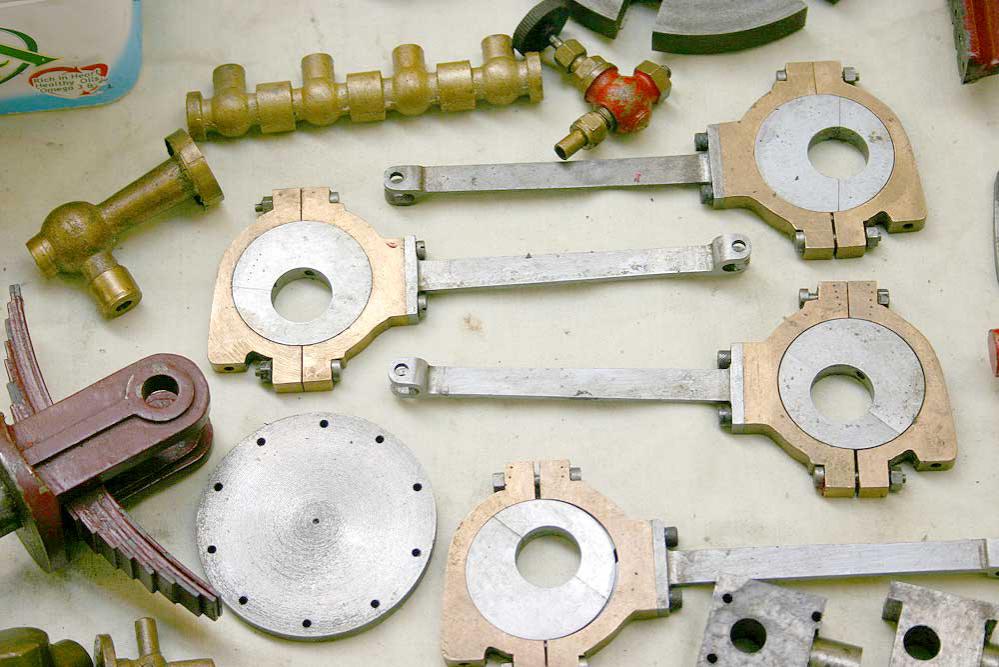 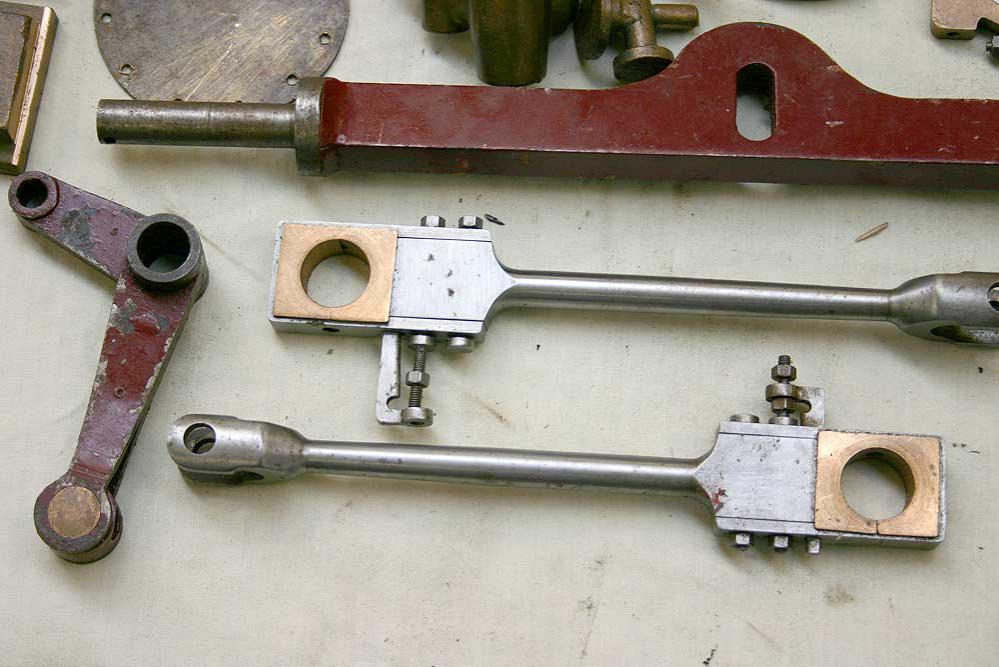 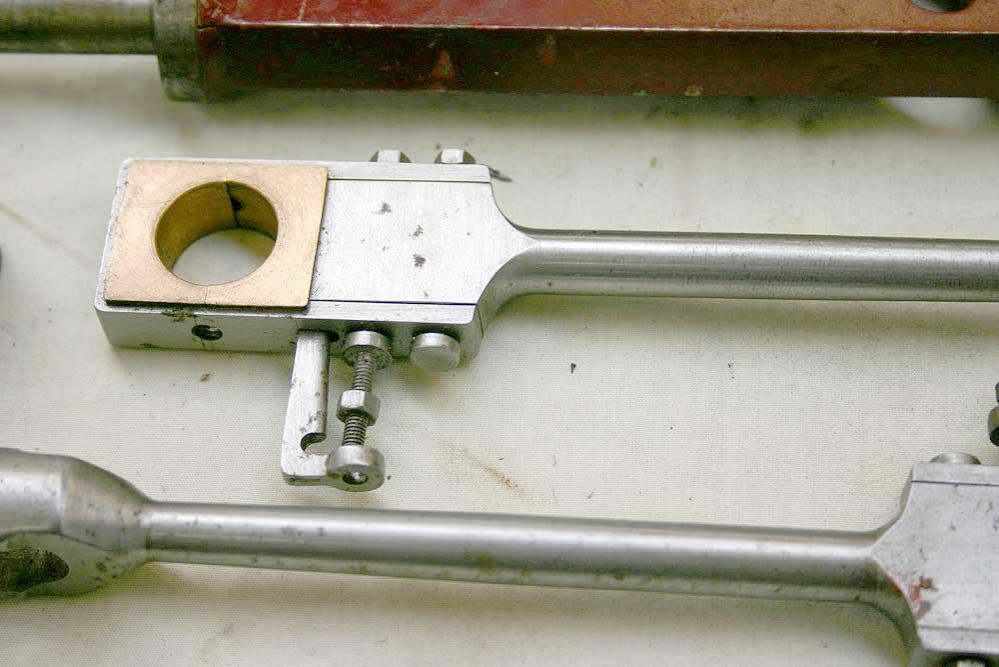 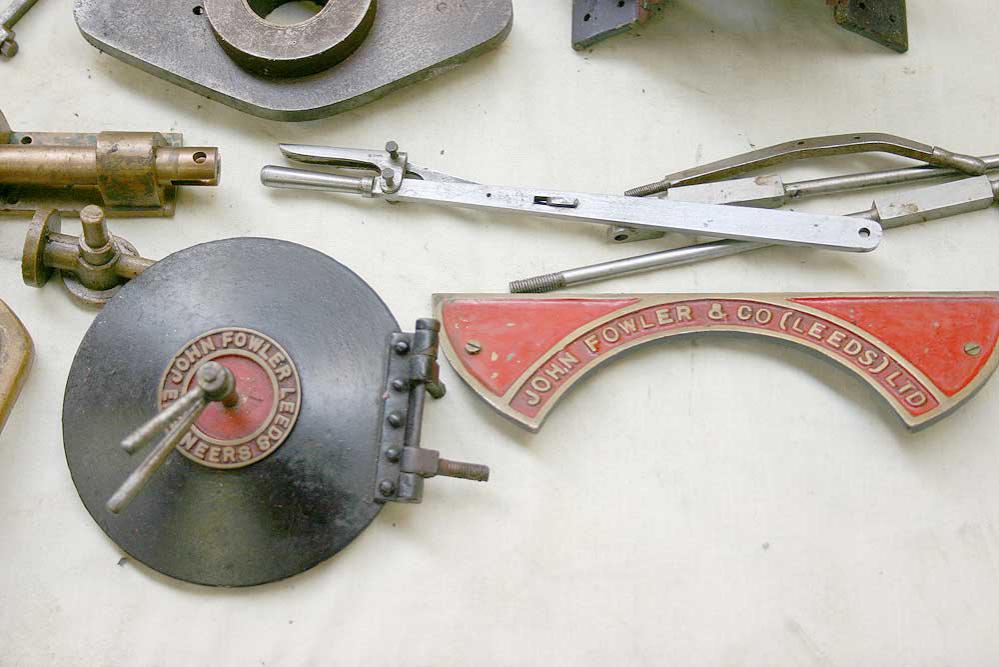 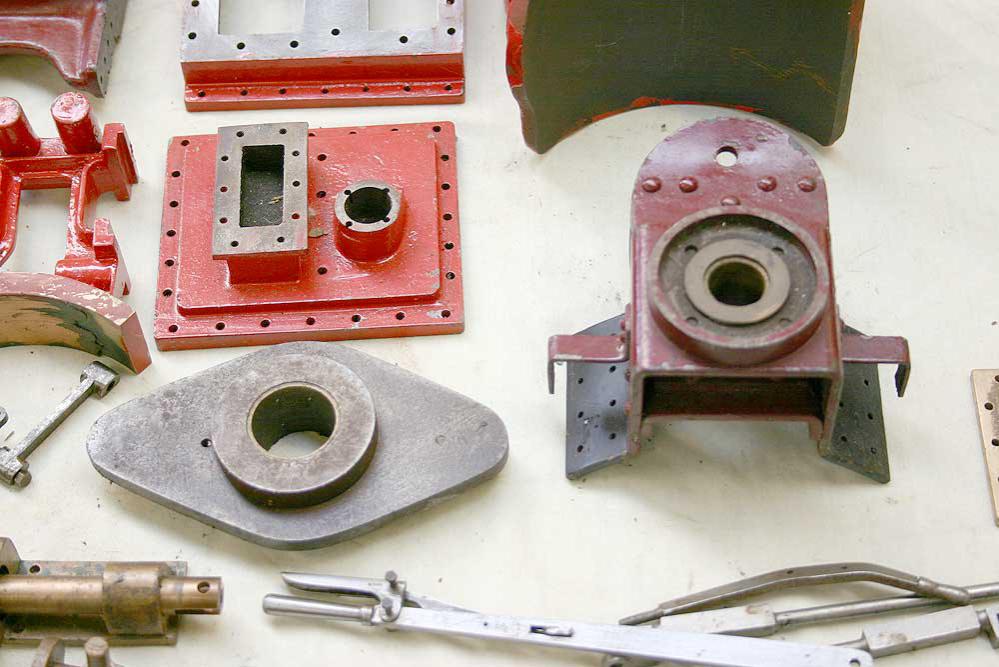 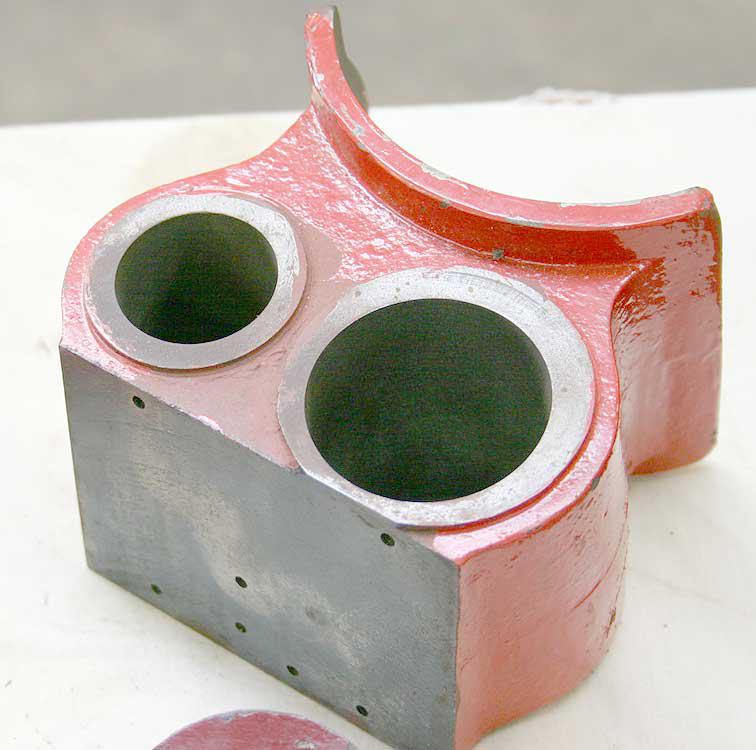 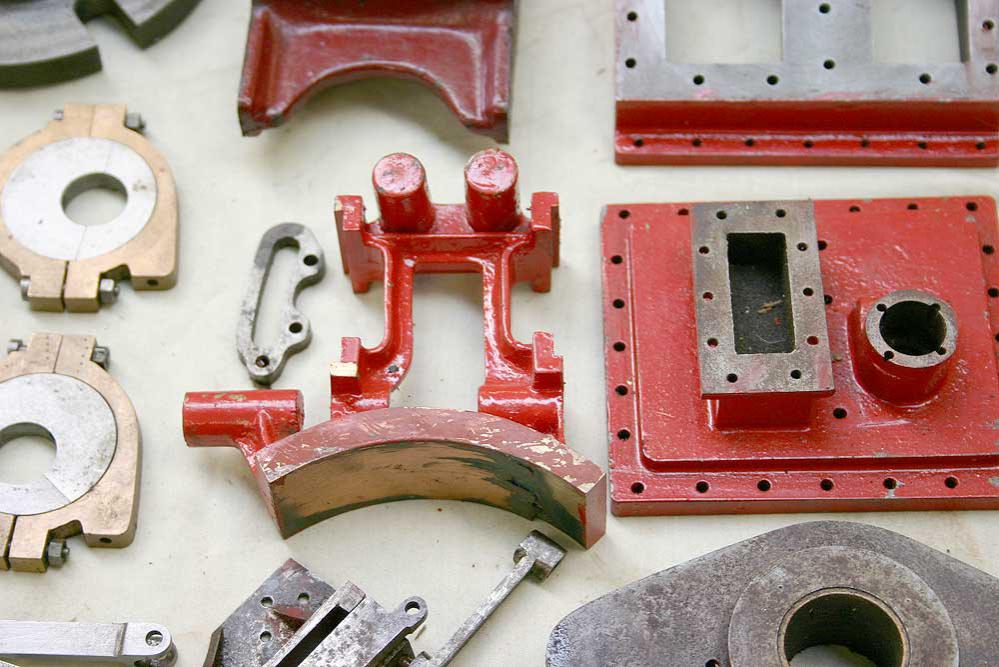 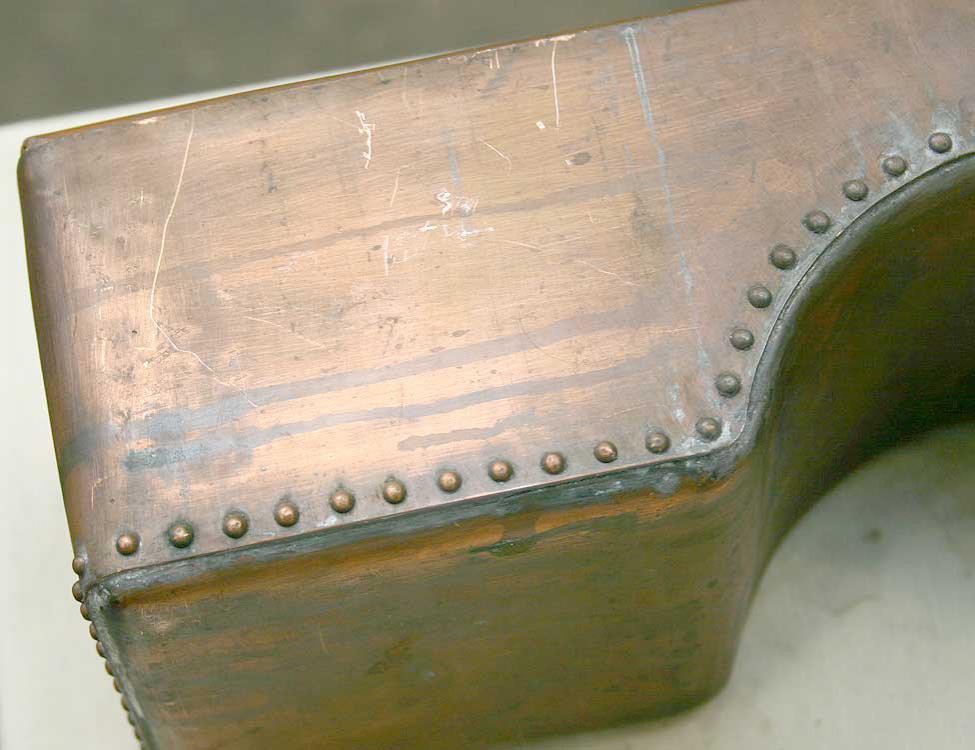 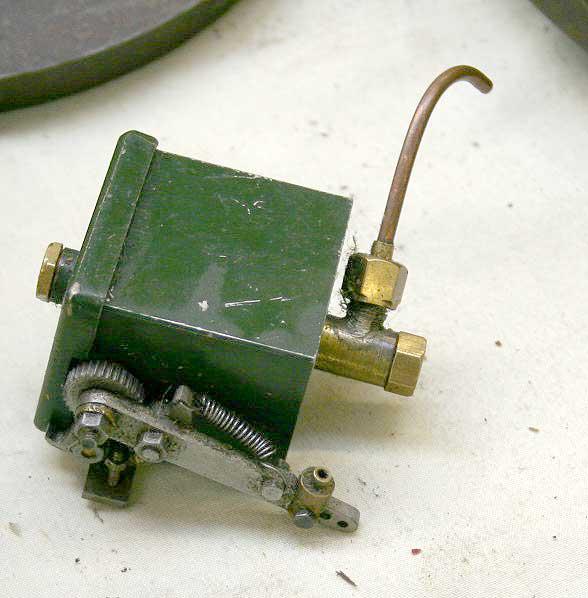 A two inch scale Fowler Showmans engine to Plastow's well-known "Princess" design which they produced for two, three and four inch scales - I've had two and four, yet to find a three inch scale version.

A large, powerful engine even in two inch scale, running out at about four feet long. There are some pictures of a cracking two inch scale B6 in the archive, as well as some of this design built in four inch scale.

Loads of work done, loads still to do - work to date comprises:

In addition there is a large quantity of castings and machined parts. Work to date is to a good standard, there is a part set of drawings, eight sheets in all. Once the boiler has been completed, the build would proceed rapidly to a rolling engine - the front end is substantially complete, a back axle is required whereupon the rear end including tender could be fitted.