Sold October 2004 Back to Archive 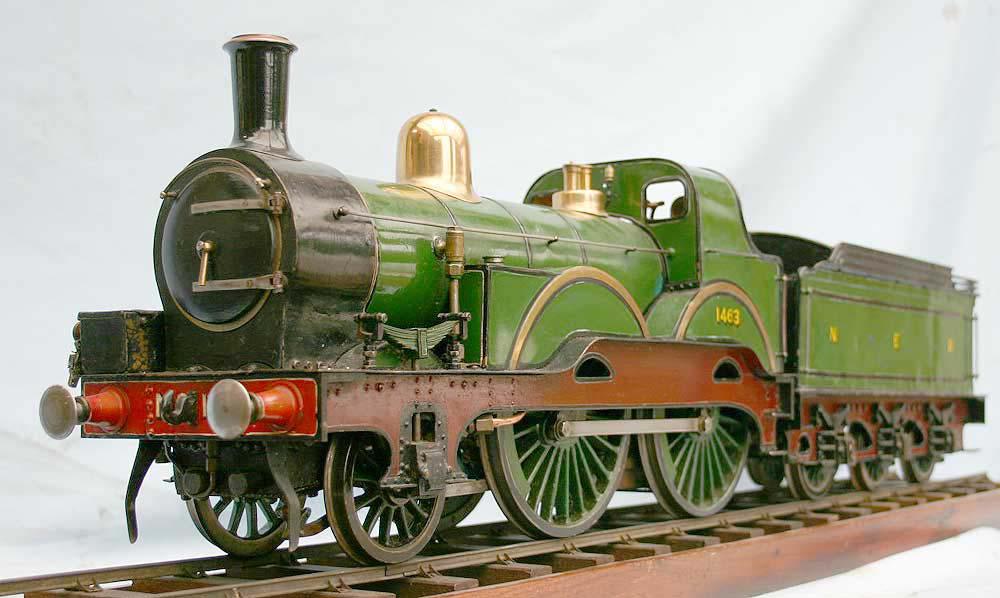 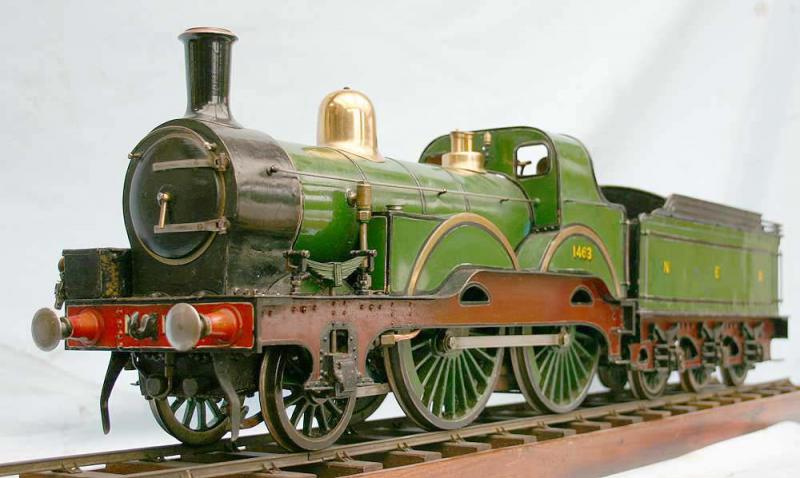 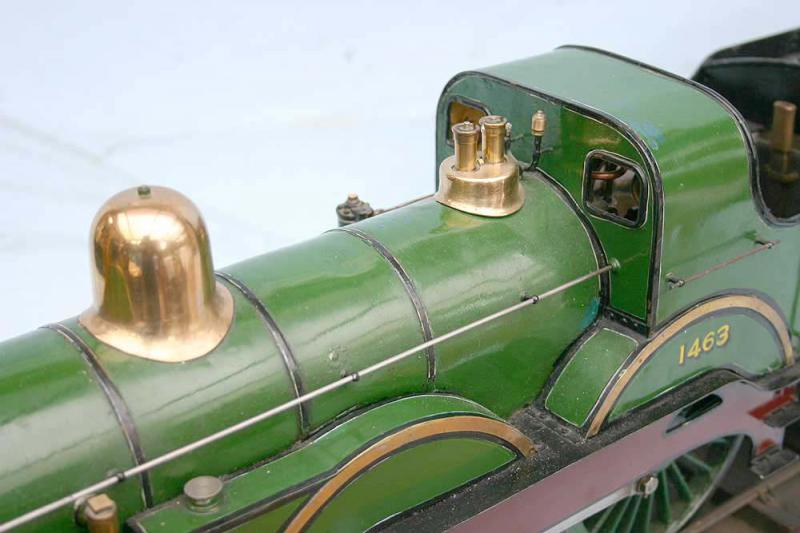 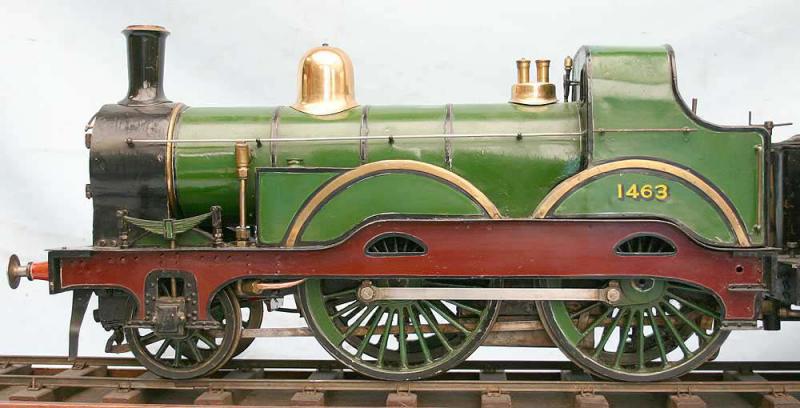 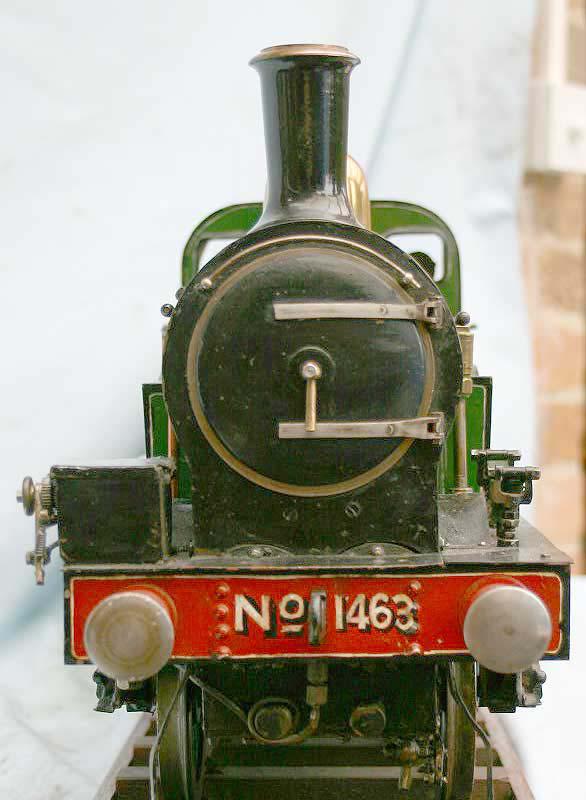 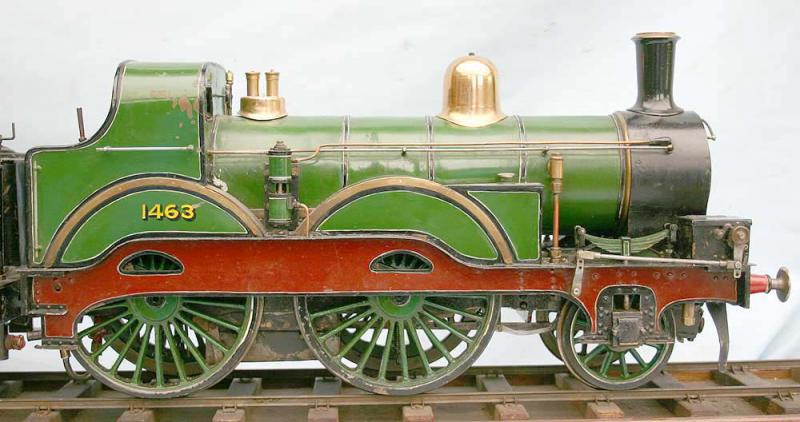 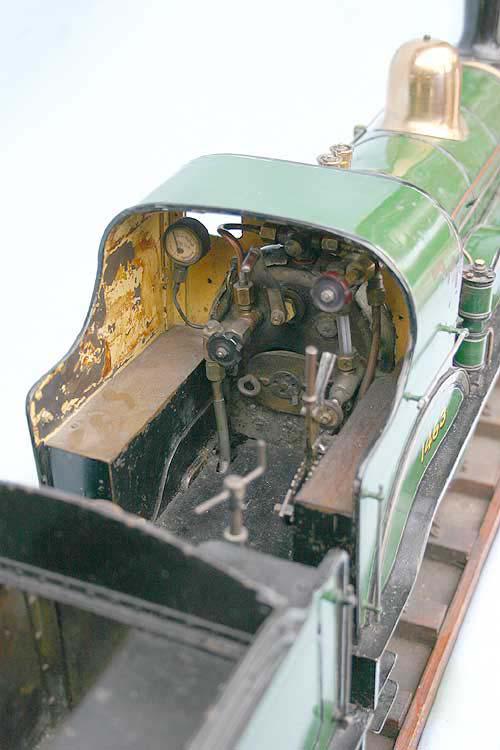 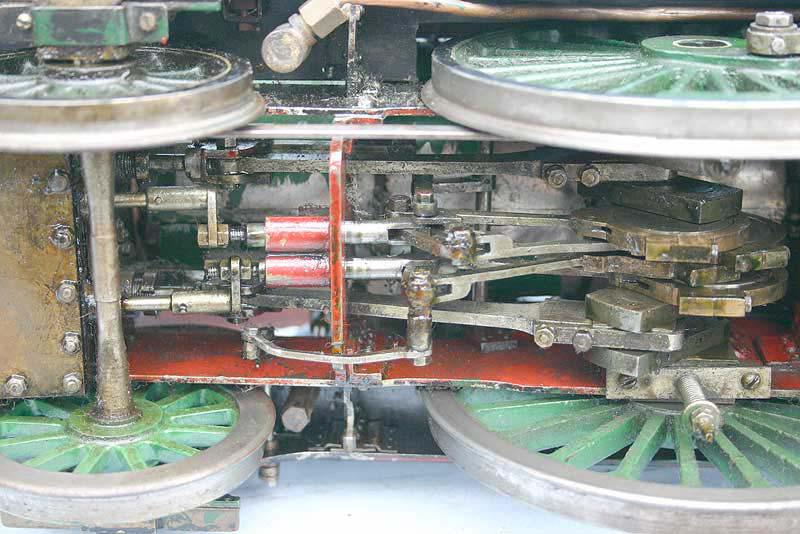 A troubled outfit, the North Eastern Railway in the nineteenth century. Based in York and with one of the most impeccable bloodlines in the industry (with direct lineage back to the Stephensons after amalgamating with the Stockton & Darlington Railway), by the 1870s the railway was existing mainly on freight traffic, pioneering third class passenger travel and specialising in major accidents whilst studiously avoiding anything which might be construed as progress.

Edward Fletcher, the NER locomotive superintendent, retired in 1882 to be replaced by Alexander MacDonnell. The new man worked quickly to make his mark, making wide-ranging changes to working practices and producing new designs. Unfortunately, a little too quickly for the NER - a worker's revolt forced his resignation leaving the company without a chief engineer for the second time in two years. A committee was formed under the chairmanship of Henry Tennant, the general manager of the railway, to produce new locomotive designs - the most notable name on the committee that of Wilson Worsdell.

What I can't understand is, against this background of company turmoil and with the less than happy idea of a committee designed engine, how they came up with quite such a pretty and successful class of engines as these 2-4-0s, known as the North Eastern "Tennants" - only twenty were built but such was their success that 1463 was saved for the National Railway Museum and is nowadays displayed at Darlington. Built in May 1885 and with hints of the great combatants of the "Race to the North" of ten years earlier (in particular Stirling's 8 foot singles and the LNWR Jumbos), the engine, with its twin 7 foot driving wheels and small, rakish cab perfectly defines for me the light gentleman's sporting locomotive.

This is an old 3 1/2 inch gauge model probably made, I think, in the 1920s. In remarkable condition for its venerable years, it has been repainted at least once, many years ago, and is hand lettered and lined. The copper boiler has a nutted and calked firebox and brick arch, there is a replacement injector fitted beneath the footplate and a steam pump on the right hand side of the boiler, with auxiliary hand pump in the tender.

Cylinders are fitted with slide valves actuated by Stephenson's valve gear with pole reverser in the cab. A modern mechanical lubricator has been clumsily fitted to the right hand running board at the front - it could be easily removed. The chassis is nicely detailed, with strapped big ends and working leaf springs to the leading wheels.

The whole engine sits on a piece of display track with a rather nice polished wood base.

Although the engine could no doubt be put into running order, it really needs a peaceful retirement to somewhere it can be admired (such as the top of my piano where it currently resides). Although listed here, on the locomotives page, it is untested and sold as something beautiful to look at rather than to form the mainstay of your club's public running days.