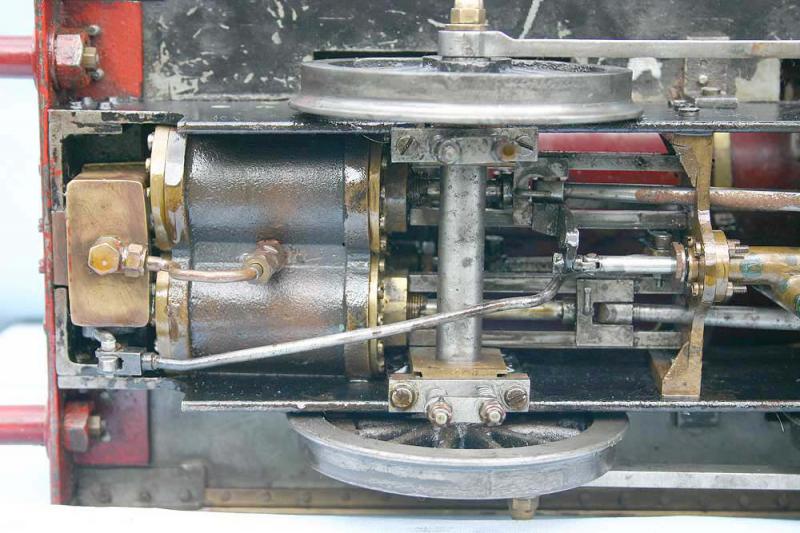 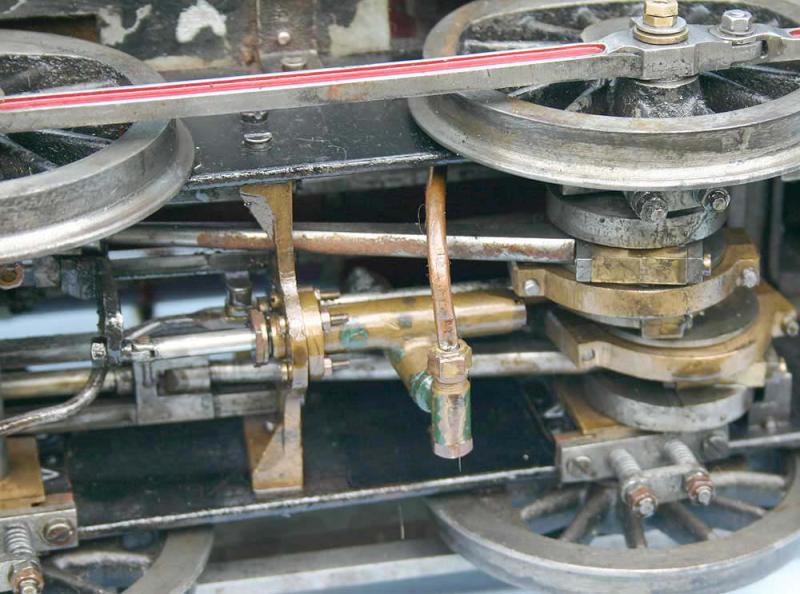 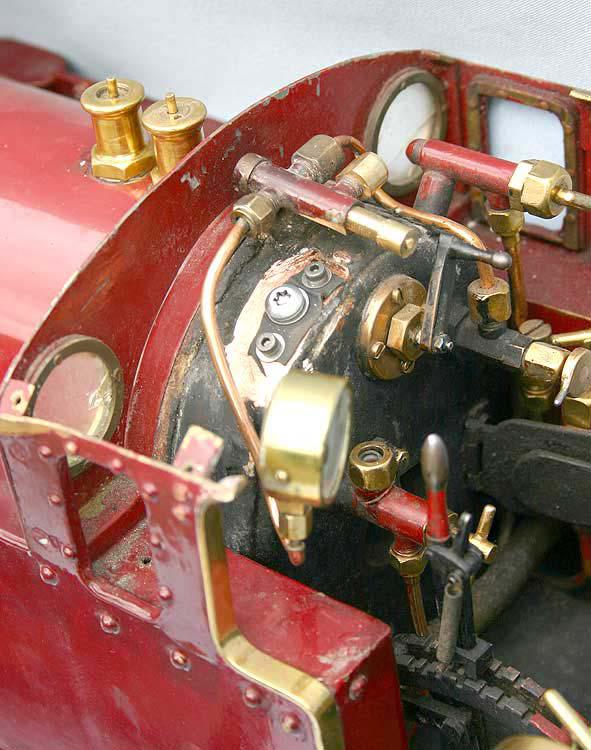 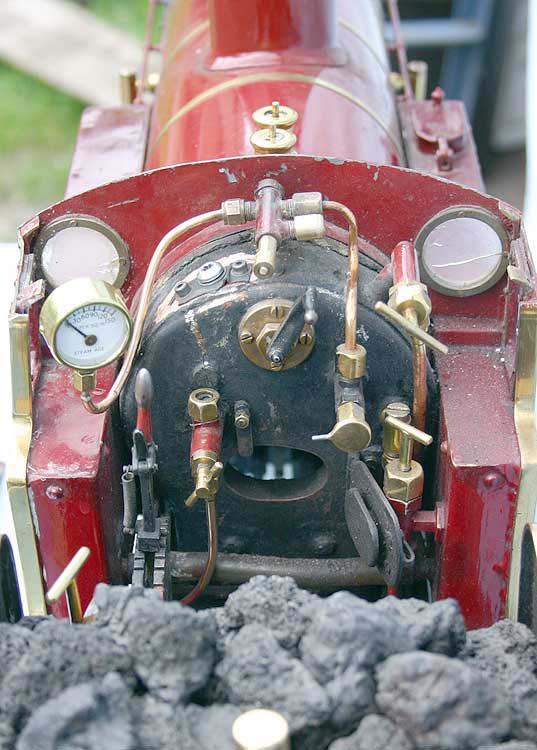 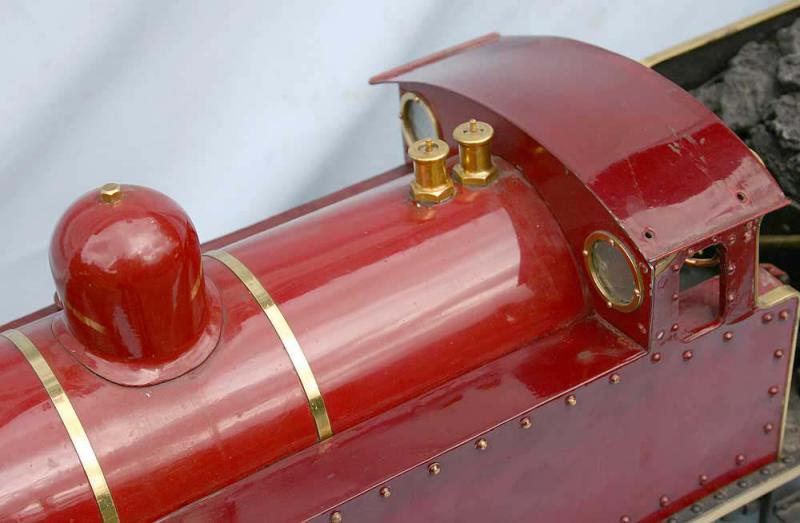 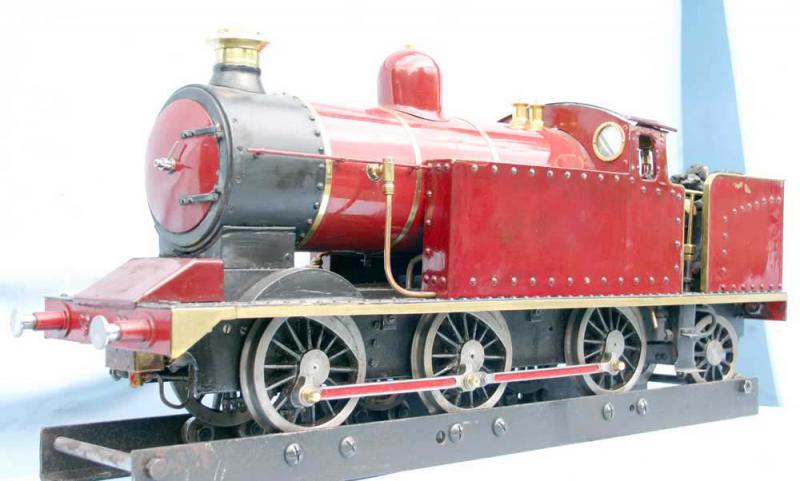 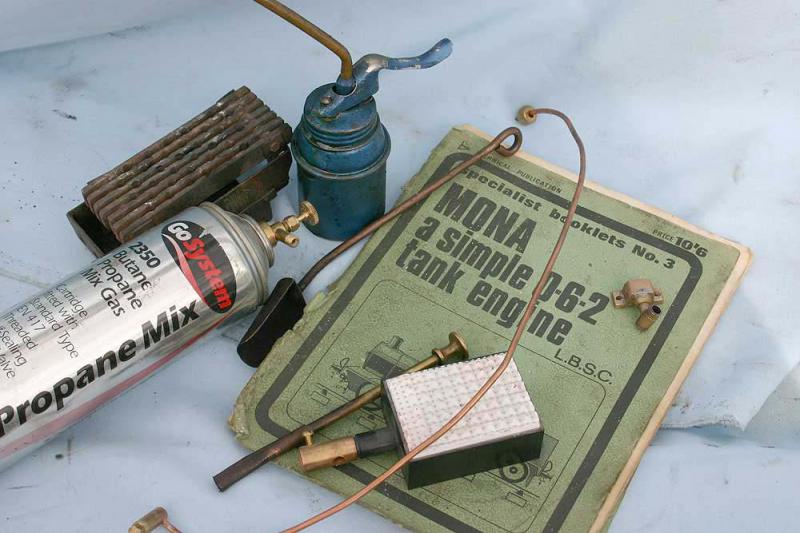 An example of LBSC's "Mona", his popular design for an inside cylinder 0-6-2 tank engine.

The engine has been run until recently, when it came in part-exchange against a large 7 1/4 inch gauge engine. The top water gauge fitting was leaking slightly under steam and was removed for repair by the previous owner - this requires soldering back on. The boiler has had a hydraulic test and looks in good order - it will require testing again when the gauge fitting is re-fitted.

The engine comes with an array of bits and pieces: original LBSC builder's manual, rolling road, a specially-made ceramic burner and gas canister to allow the engine to be gas-fired indoors and run on the rollers (this in addition to the conventional coal grate which is also included) and a set of firing irons.

Mona is a good entry into club running, rather easier to drive than the average 3 1/2 inch gauge tank engine with the large boiler and firebox covering a multitude of firing deficiencies!