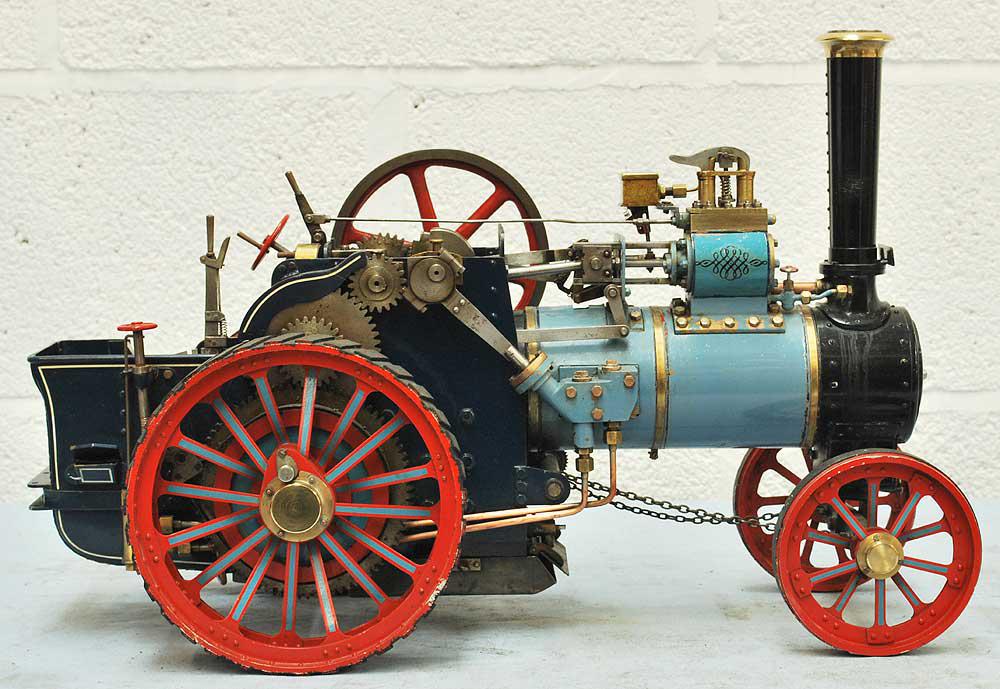 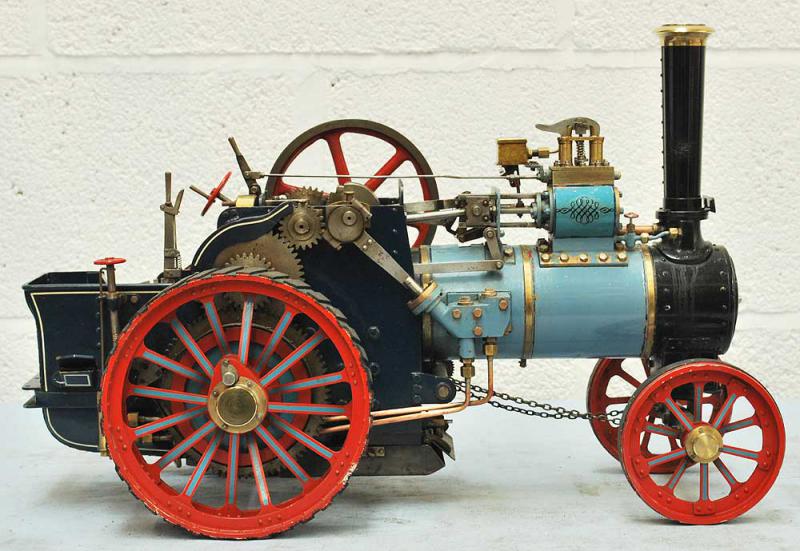 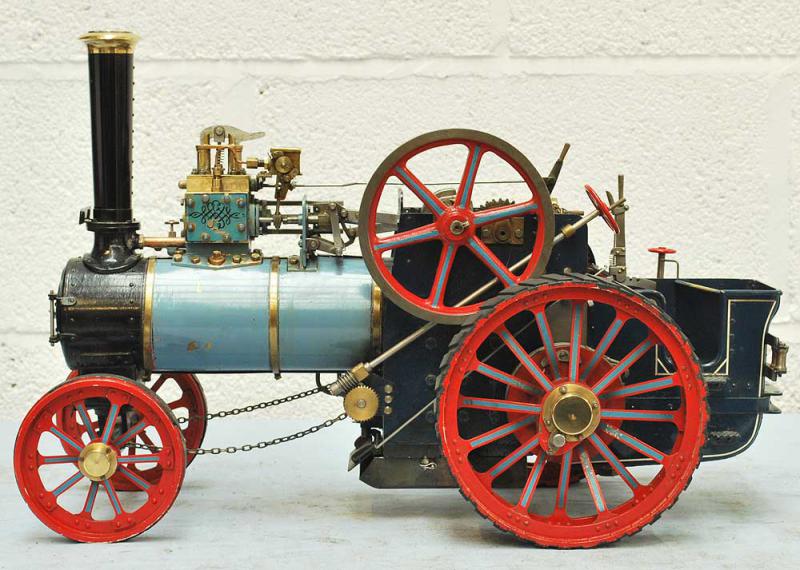 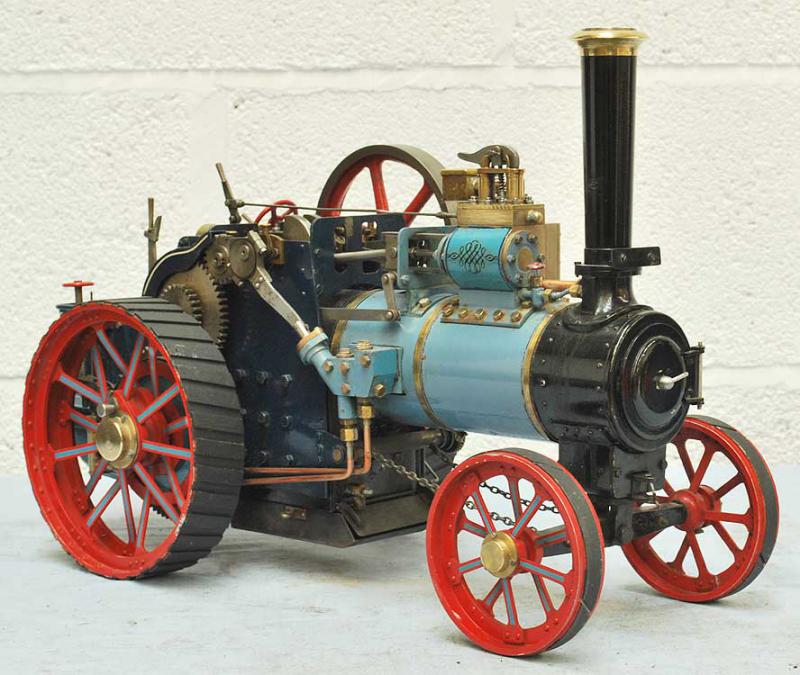 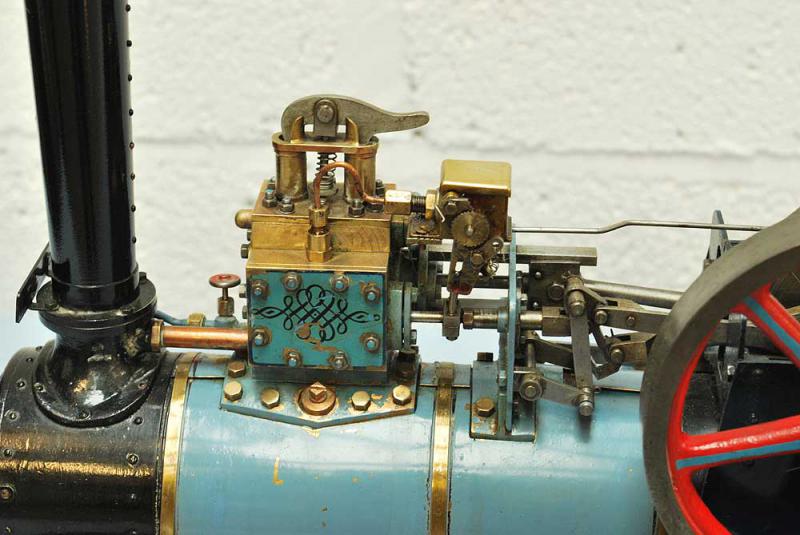 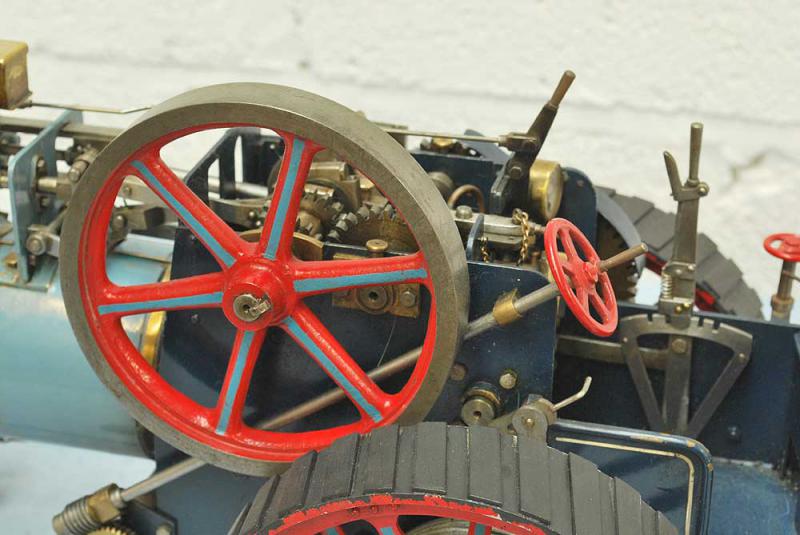 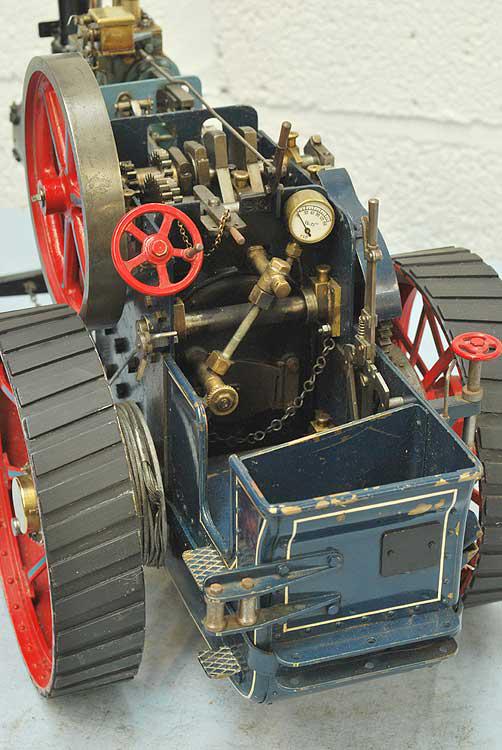 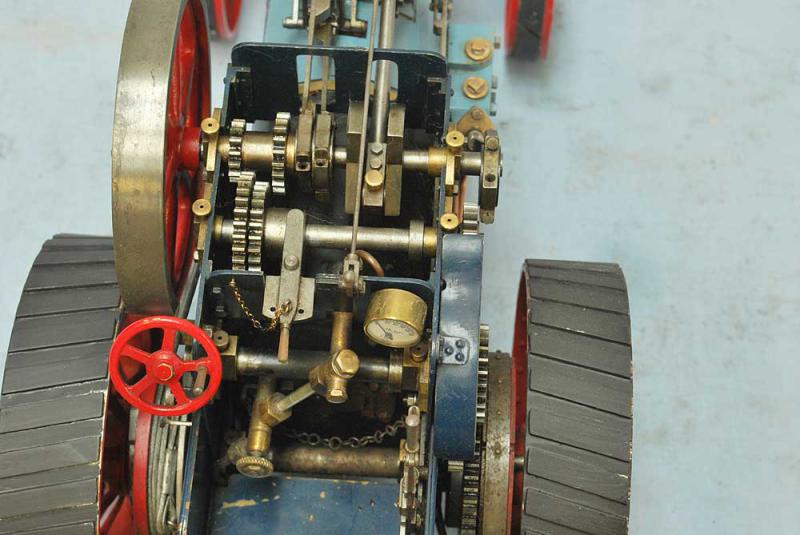 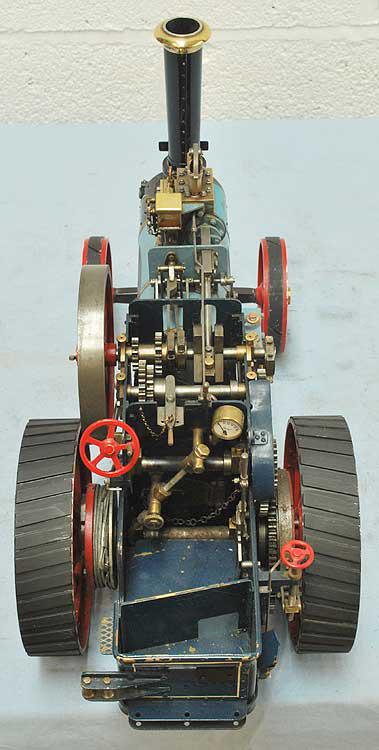 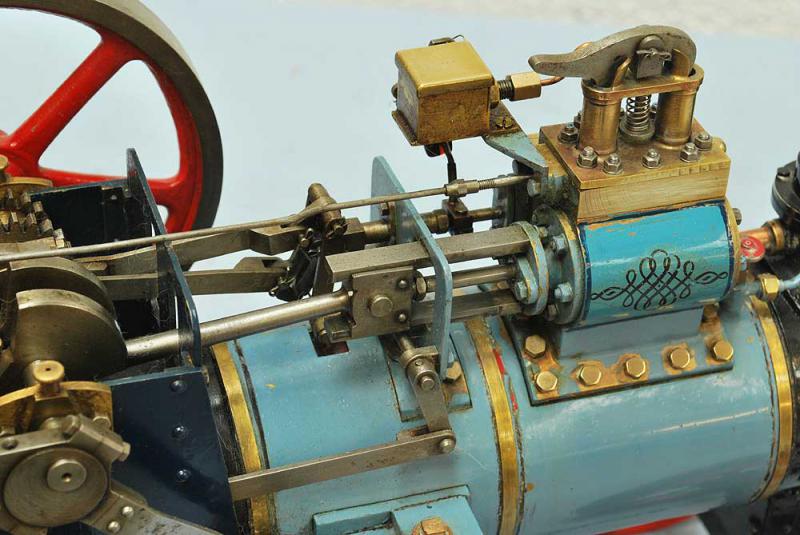 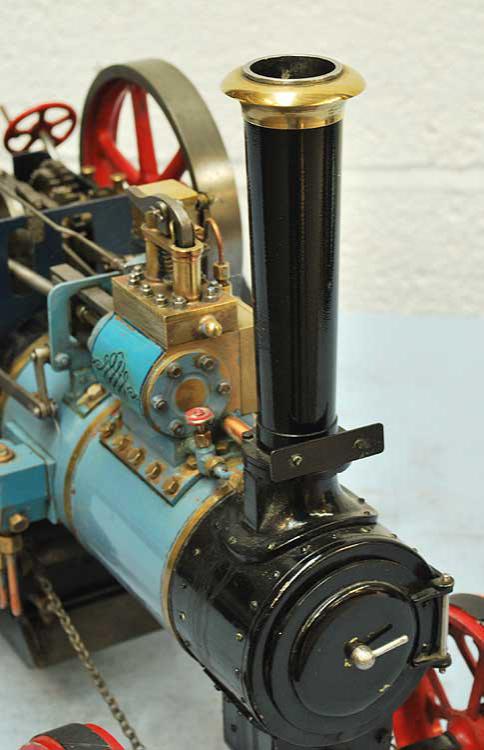 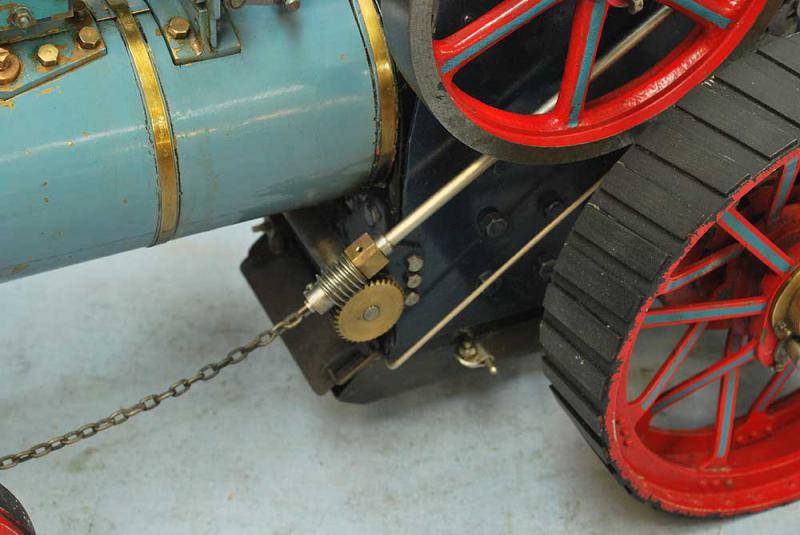 Rather like LBSC's "Tich" in the locomotive world, if Len Mason's "Minnie" design for a beginner's traction engine suffers from any drawbacks, it's that it tends to be built by beginners. That's not to say there are not some entirely worthy attempts by people who then go on to build other great things (although, truth be told, those types have normally started with an Allchin), however quite a few end up as execrable pieces of engineering, best used for display (viewed from a good distance).

This, on the other hand, is a really nicely made "Minnie". It steams easily, runs down to a slow tickover and is a thoroughly well-made and set up bit of kit. The paint, I could take issue with, but everything else is as the estimable Mr Mason intended.