Sold March 2006 Back to Archive 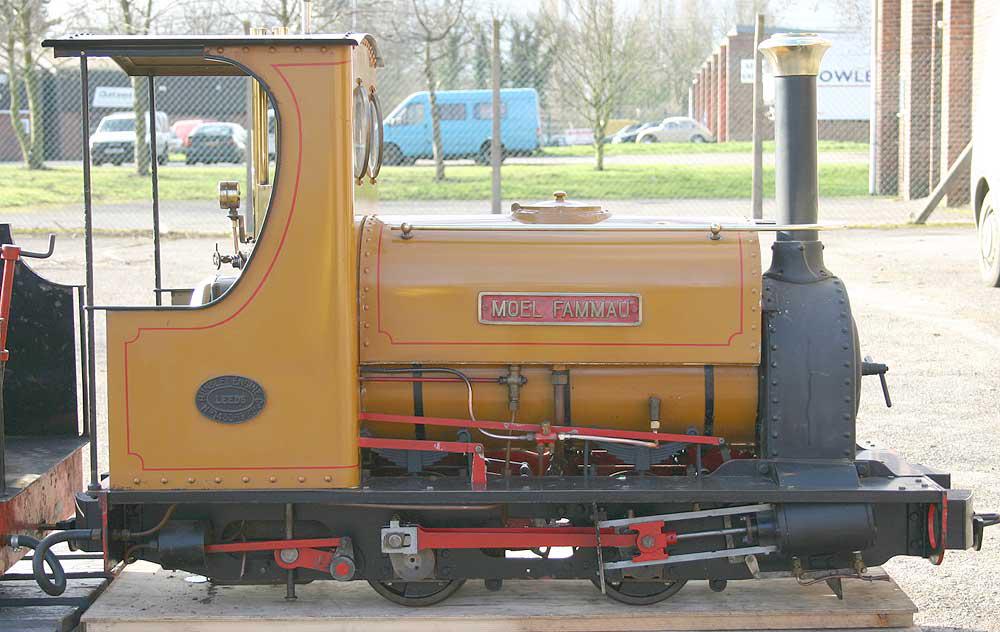 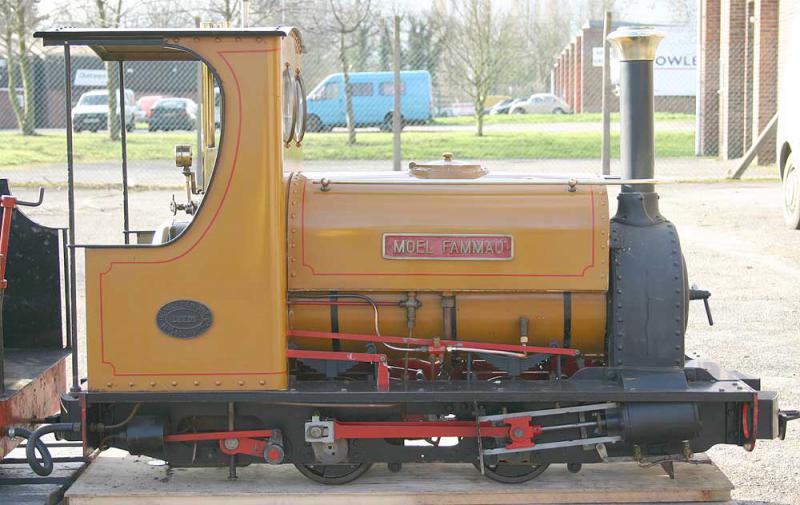 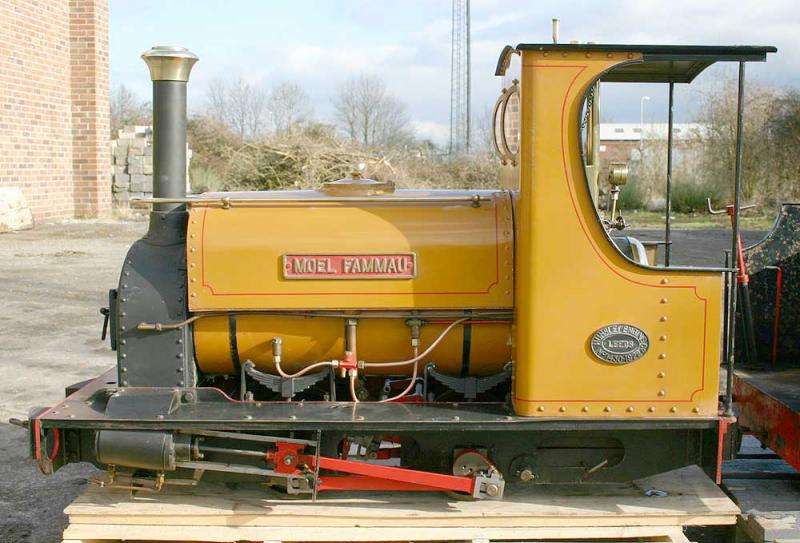 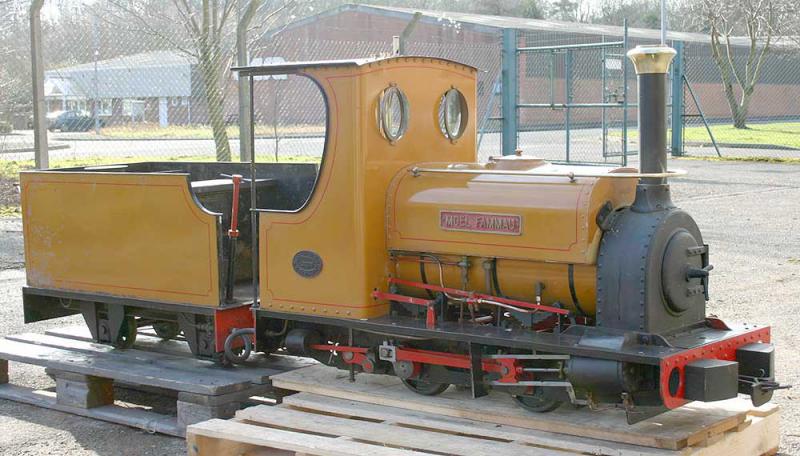 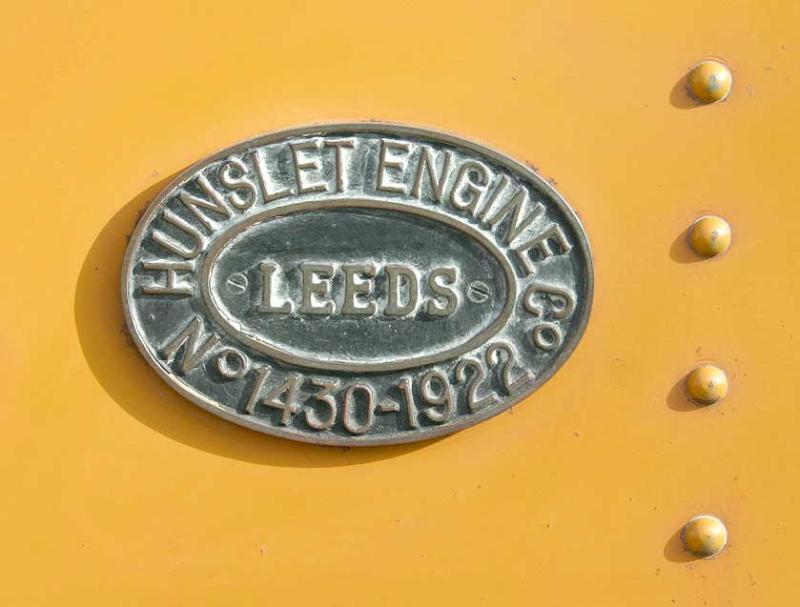 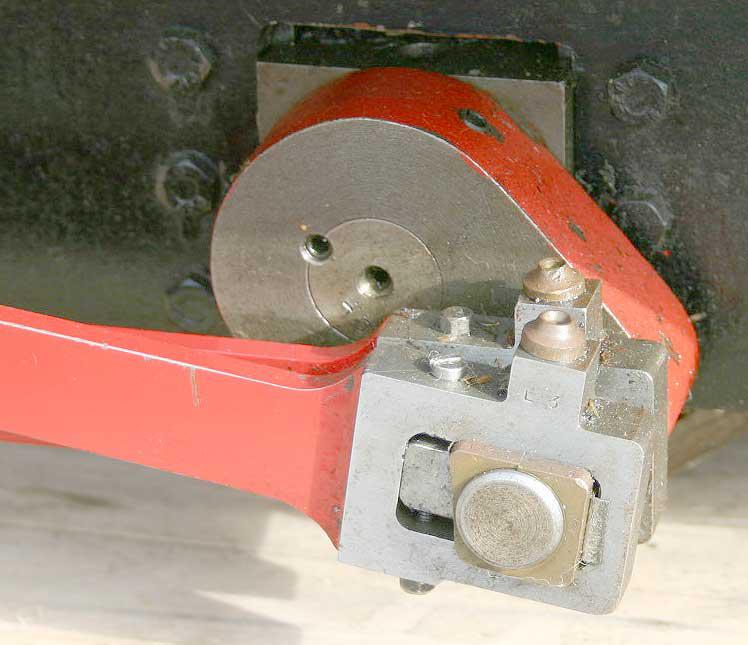 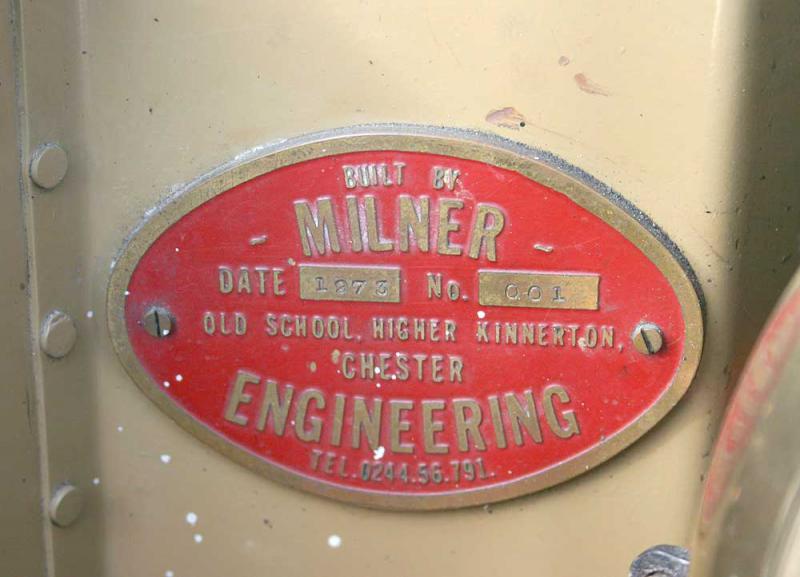 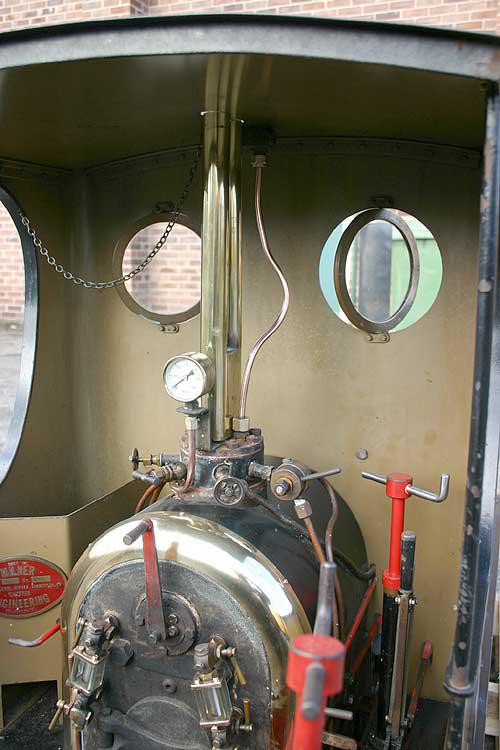 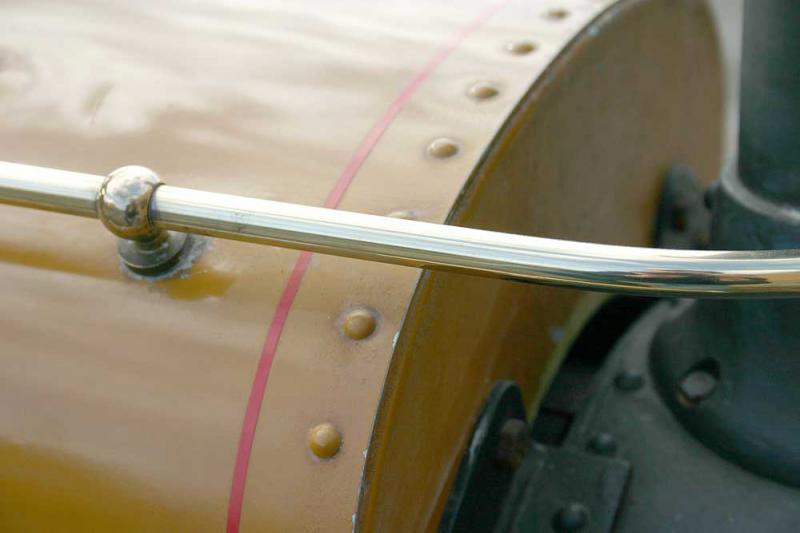 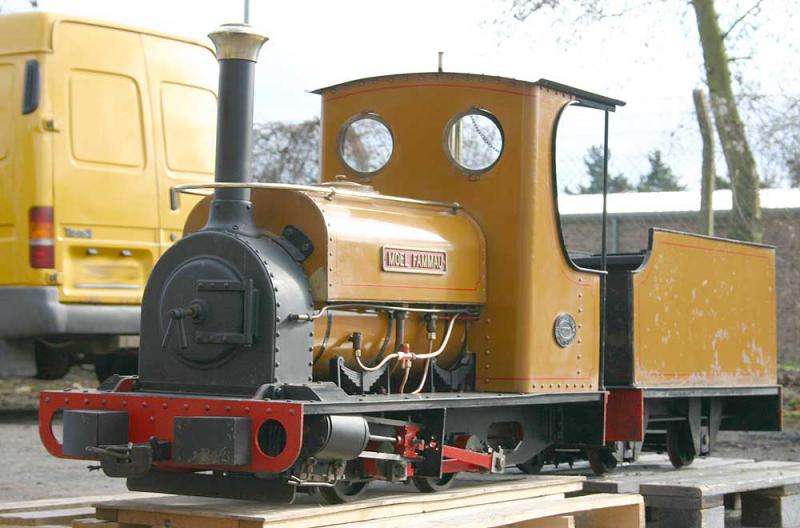 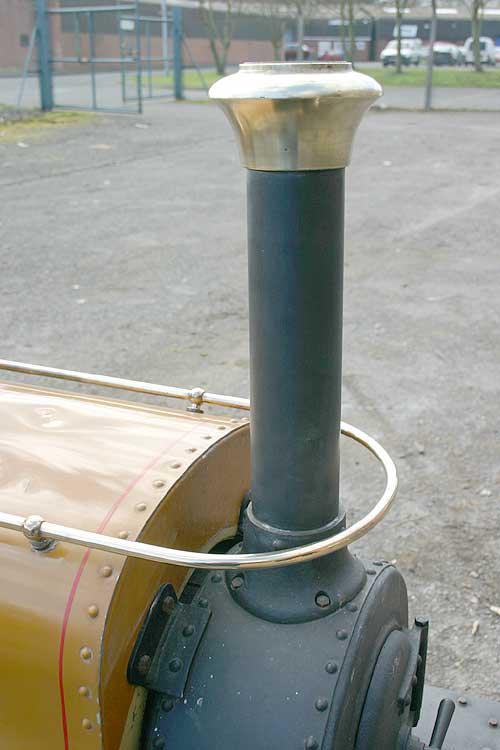 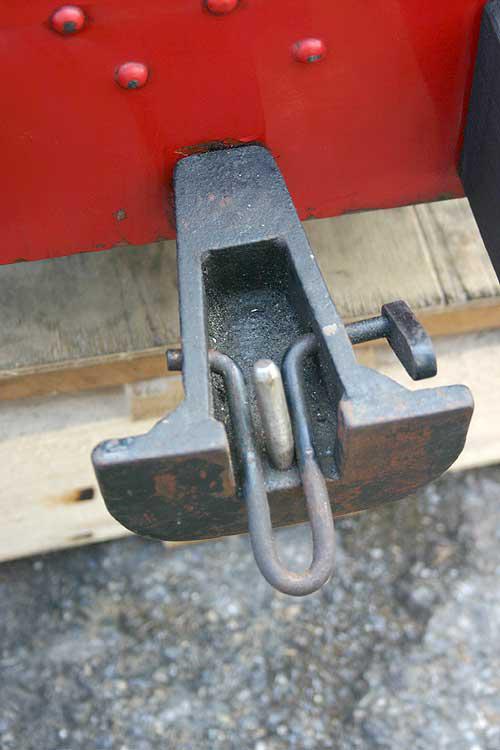 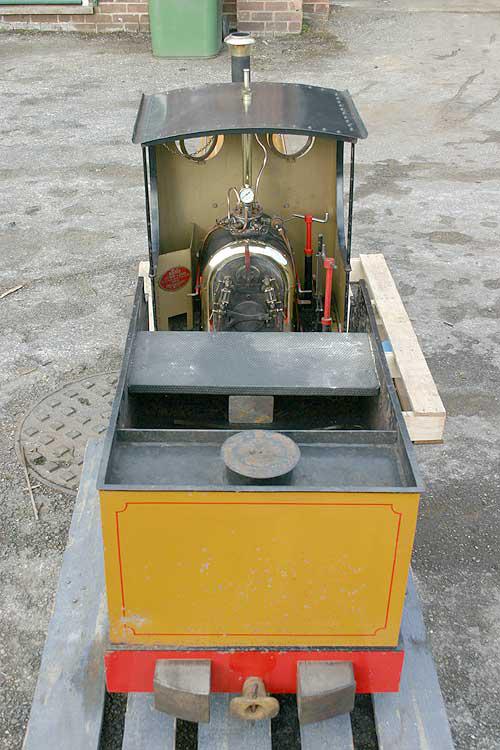 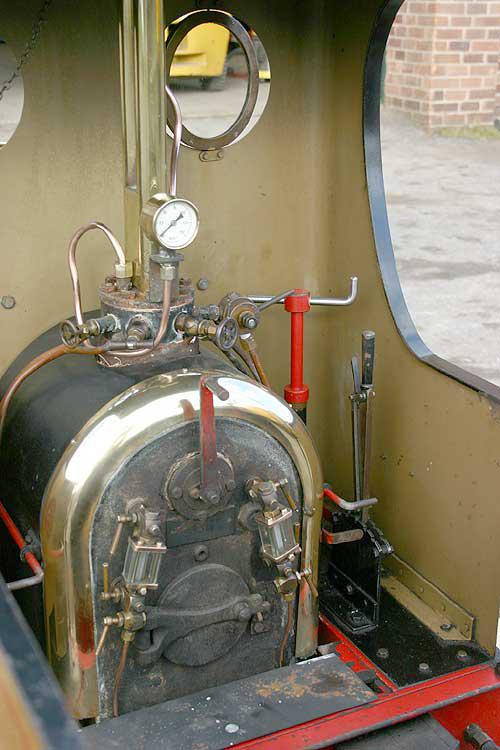 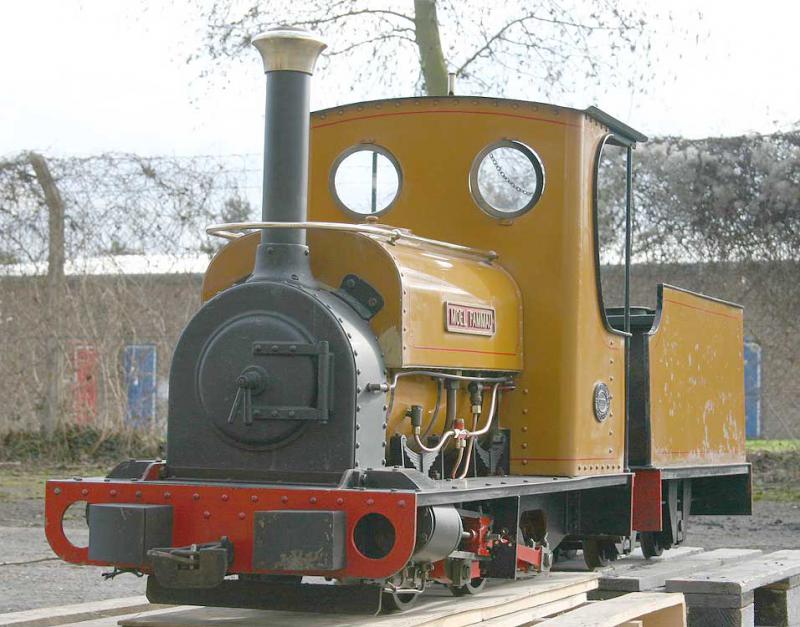 So what were you doing in 1973? I was twelve, getting up a 7 o'clock every morning and doing my paper round before school. Went to North Wales every year for the family holiday, rode the Ffestiniog dawn to dusk while parents and sister lay on the beach (I was a member and, in those days, members were entitled to unlimited third class travel - I racked up 170 miles on an 11 mile long railway that year).

Elsewhere in the country, some chaps got together and formed The 7 1/4 inch Gauge Society. There were a few dozen at the inaugural meeting, some of whom went on to great things in the movement, including John Milner. His background was engineering for the aircraft industry, but, in a somewhat risky change of career, had just set himself up to manufacture miniature locomotives. By his own admission, his fledgling business was kept afloat in its first year by a commission he received from a professional gentleman in Bolton - later to be a president of the newly-formed society - for a one third size model of a Quarry Hunslet. Working with drawings and castings supplied by Roger Marsh, Milner Engineering built "Moel Fammau" - named after a mountain near Mold in North Wales and the first of a long line of beautifully engineered engines which rolled out of their Chester workshops.

I was still doing my paper round when the Milner brochure I had written off for arrived in the post. I can't remember exactly how much a Hunslet cost in those days, but it was many years-worth of paper round money. I tried to talk father into buying one to no avail, so I had to make do with the brochure pinned up on my bedroom wall.

"Moel Fammau" stayed at Bolton with its original owner on his private railway until he died, thirty years later. So pleased was he with the engine, when it was delivered he straight away ordered another - Milner's second engine - which was duly delivered (and featured on BBC television, no less), and named "Pendlewitch".

This is "Moel Fammau", probably the best known 7 inch gauge Hunslet. Milner Engineering built a few dozen themselves, and produced drawings and castings for amateur builders which must have resulted in at least as many again.

Saturated steel boiler with expanded steel tubes - the boiler has been retubed in recent years. Fusible plug in firebox. Working pressure 90 psi, twin Salter safety valves. Feed by twin injectors, there are mounting points on the left hand motion bracket and a pin on the crosshead for a mechanical pump which could be easily fitted.

John Milner was a passionate enthusiast for narrow gauge railways, a regular visitor to North Wales in the early days of preservation and an excellent engineer. All show in this engine - it is beautifully made, authentically detailed and still runs very well indeed. The paintwork is original and, in places, is showing signs of its age. It would be entirely feasible to do a bare-metal restoration and make the engine look like new again, my own preference would be for some sympathetic touching in to retain the history of the engine.