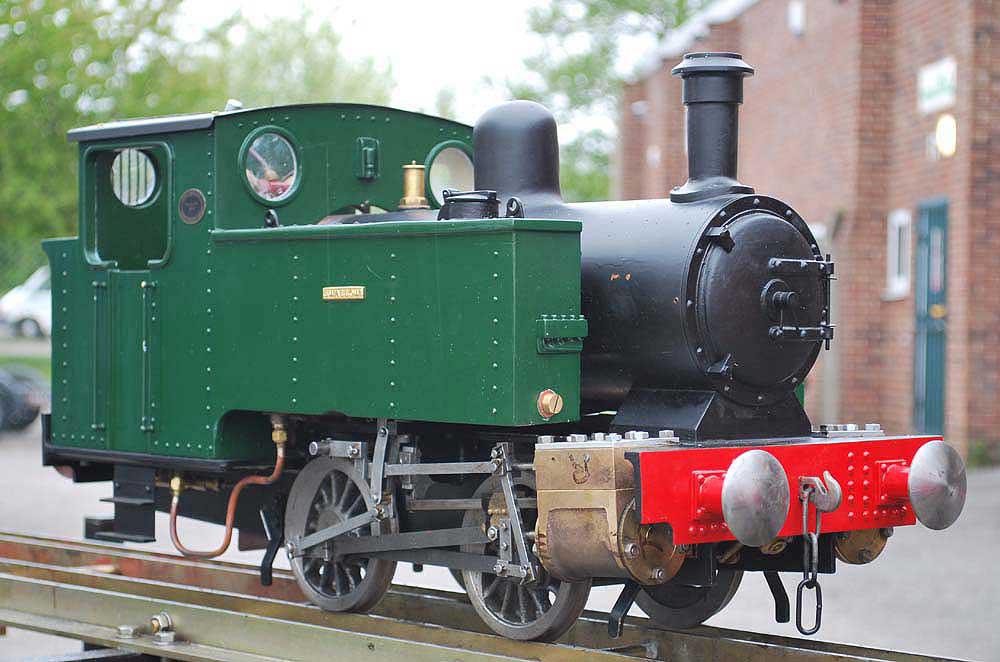 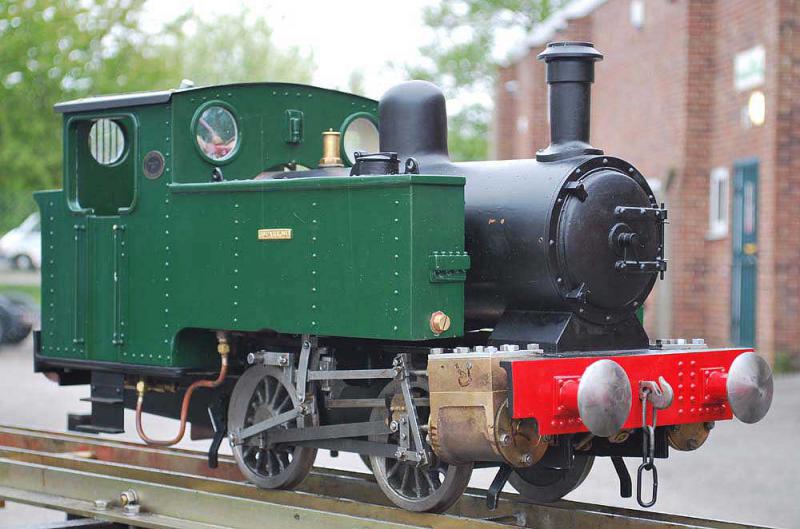 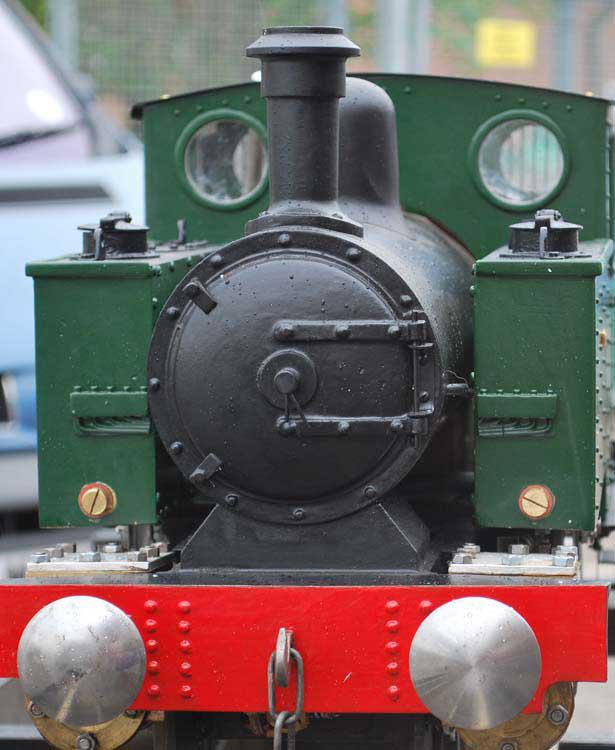 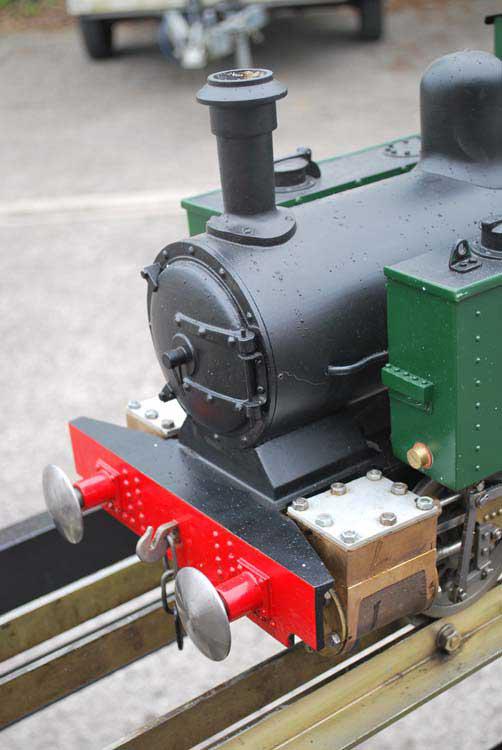 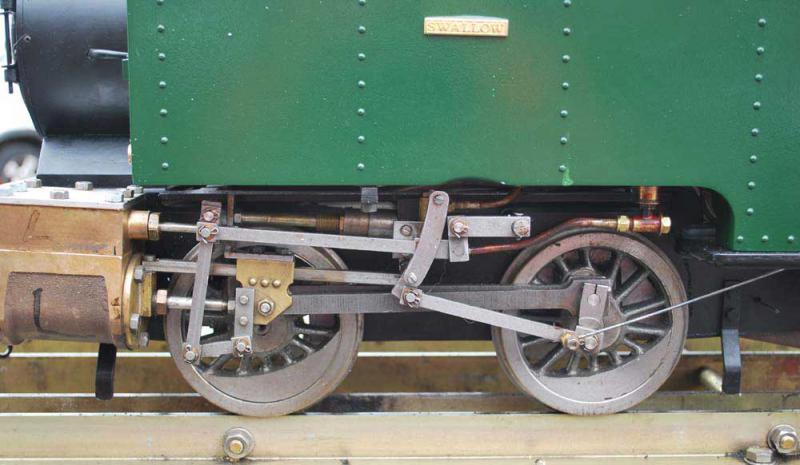 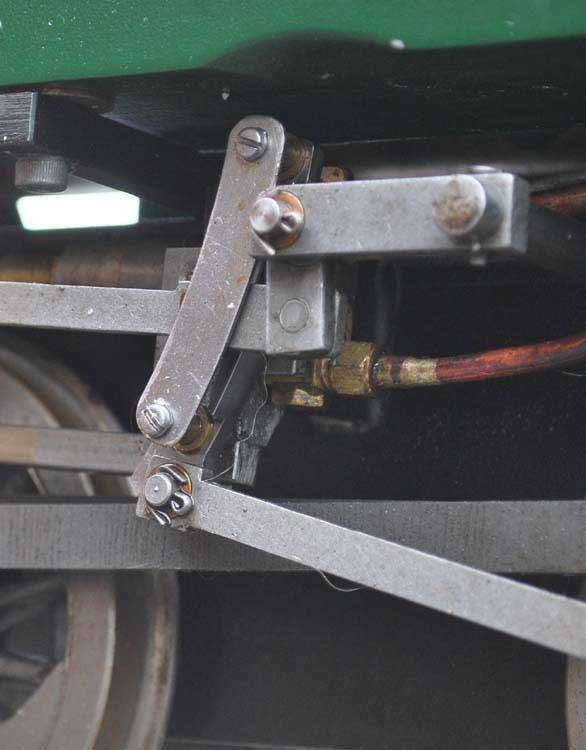 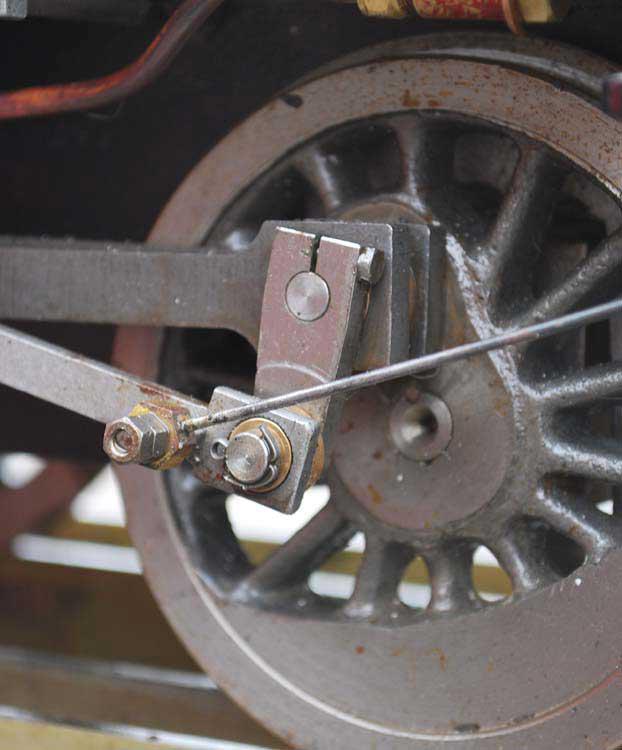 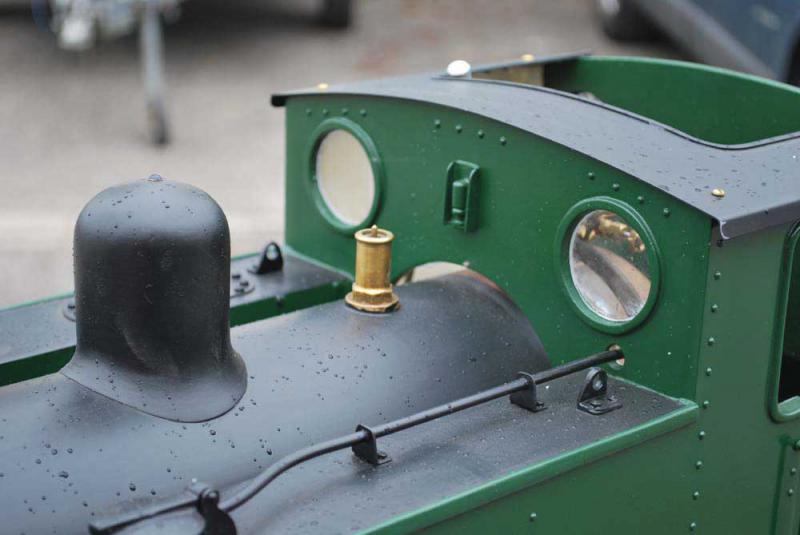 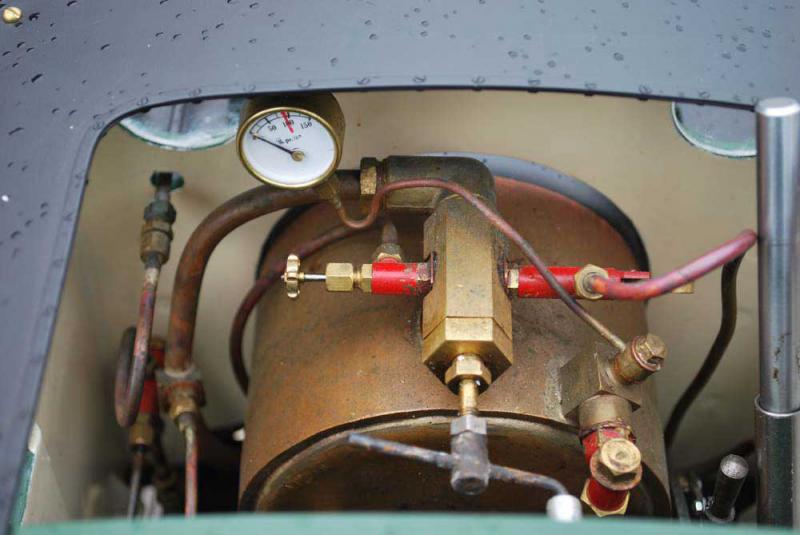 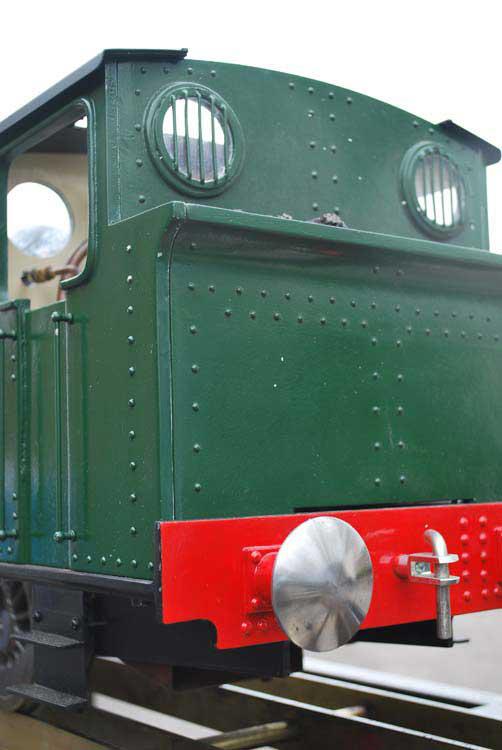 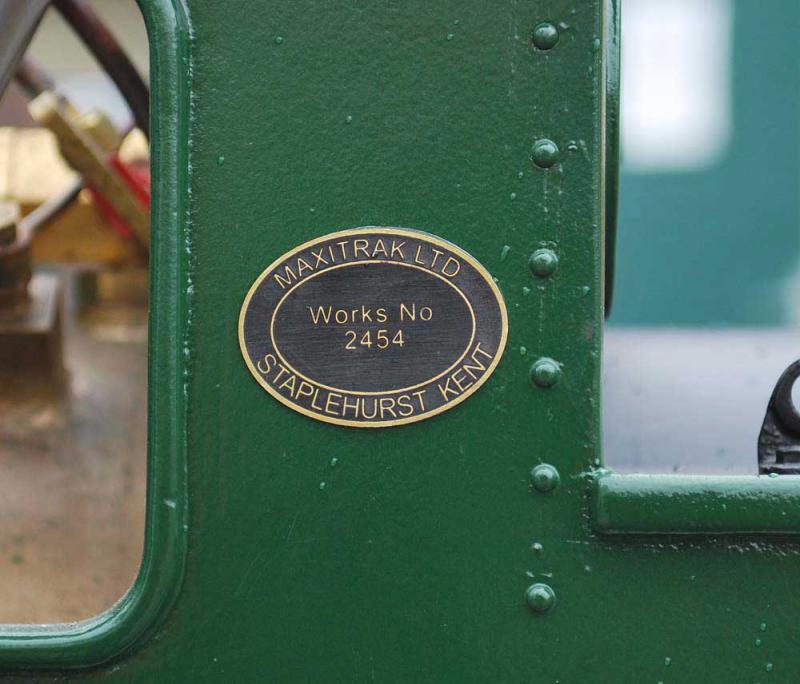 A Maxitrak "Swallow", their take on a typical standard gauge industrial shunting engine.

The engine was assembled from a set of kits bought from Maxitrak between December 2004 and January 2007, it was completed and had its first boiler test in March 2009 since whenit has had light use on the owner's garden railway - mechanically it's in as-new condition.