A cold morning last month saw me setting out for the Isle of Man to visit, in my opinion, one of the the finest locomotive builders to have worked in this country. Given the conditions (cold, snow forecast) and journey involved (lots of miles and a ferry crossing), our faithful van was left at home in favour of a large 4WD pickup hired for the job - first time I'd ever driven one, felt like something out of "Dukes of Hazzard"! 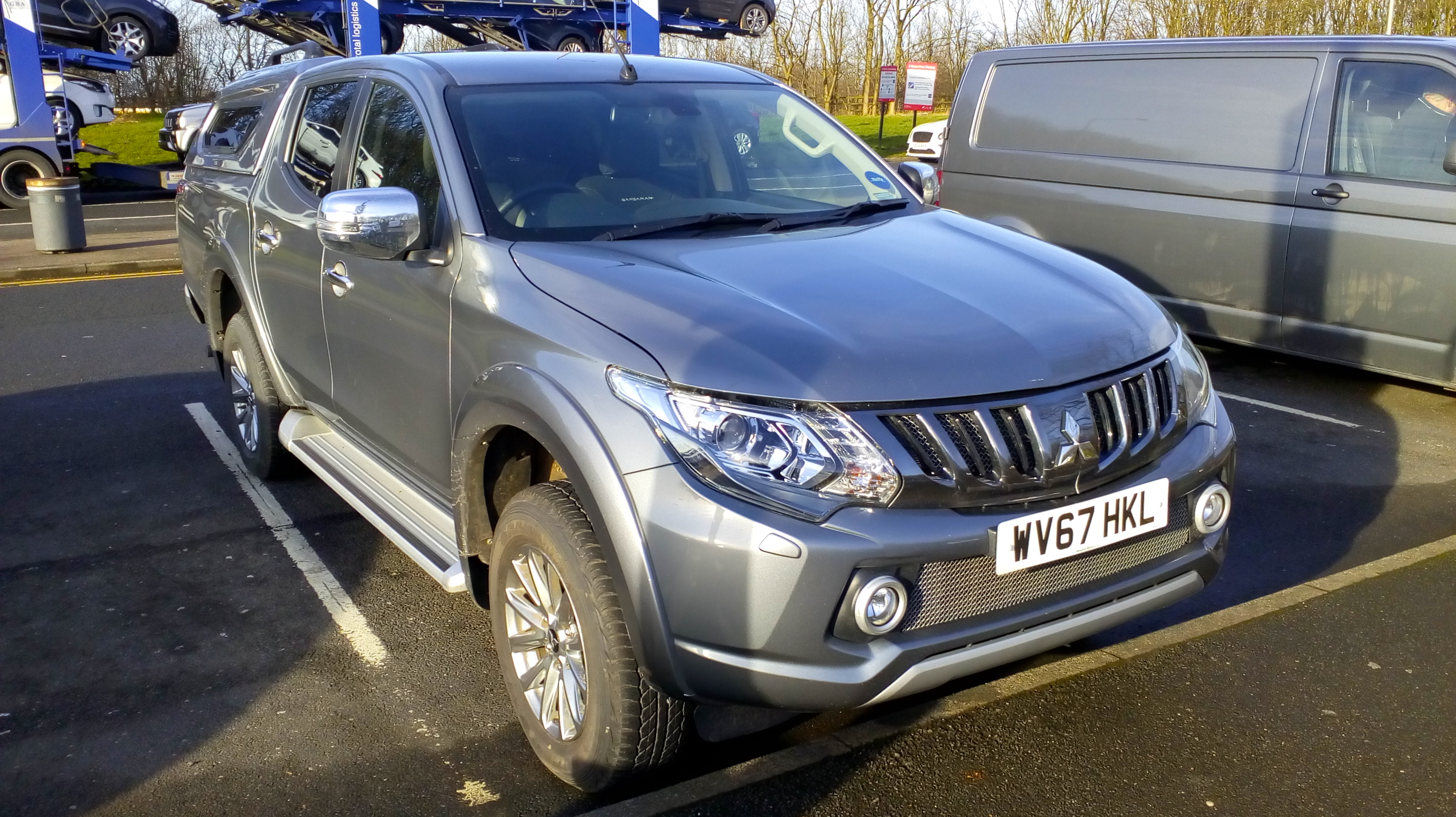 We had been in correspondence for some time by phone and email - in addition to our interest in model engineering we share a love of vintage cars, so rarely ran out of things to talk about.

I had seen his superb 10 1/4 inch gauge Wainwright "D" at a Model Engineering Exhibition in the 1980s, shortly after it was completed for Bill McAlpine. I saw it again about fifteen years ago on a visit to the private museum at Fawley - still think it's one of the finest models I've seen. 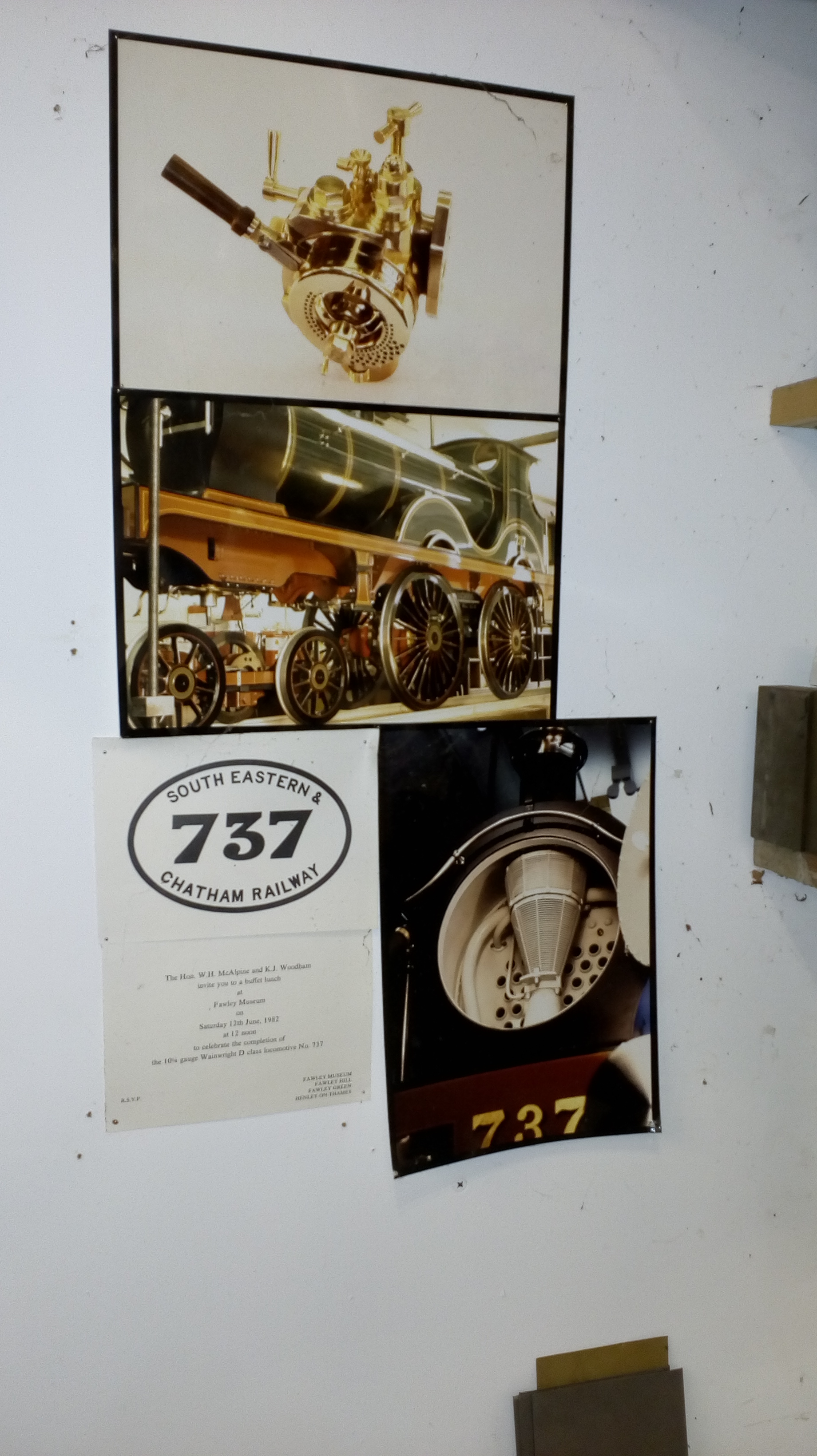 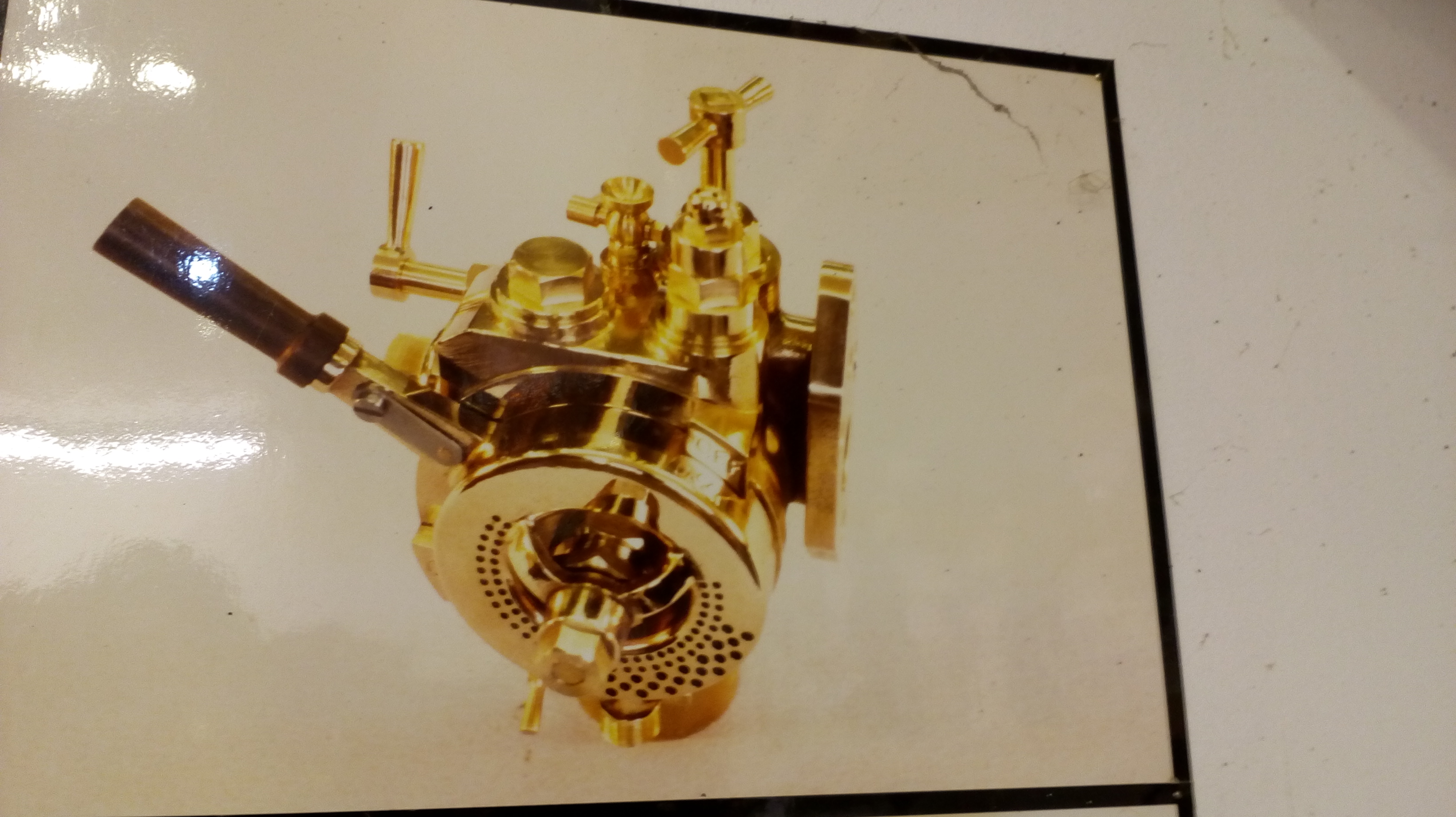 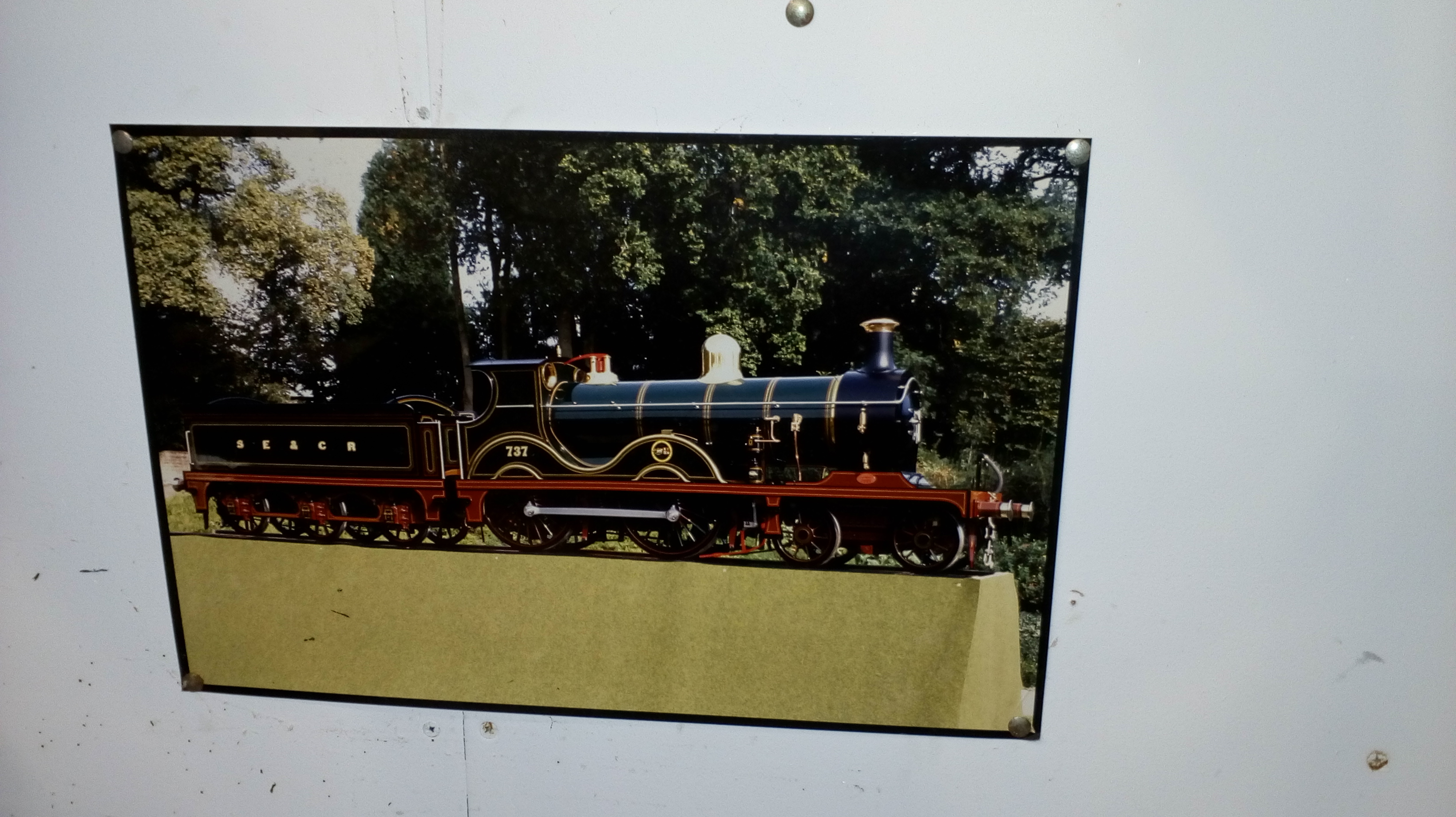 He went on to work for McAlpine for ten years, building models and looking after all manner of engines, both model and full-size, at the museum. 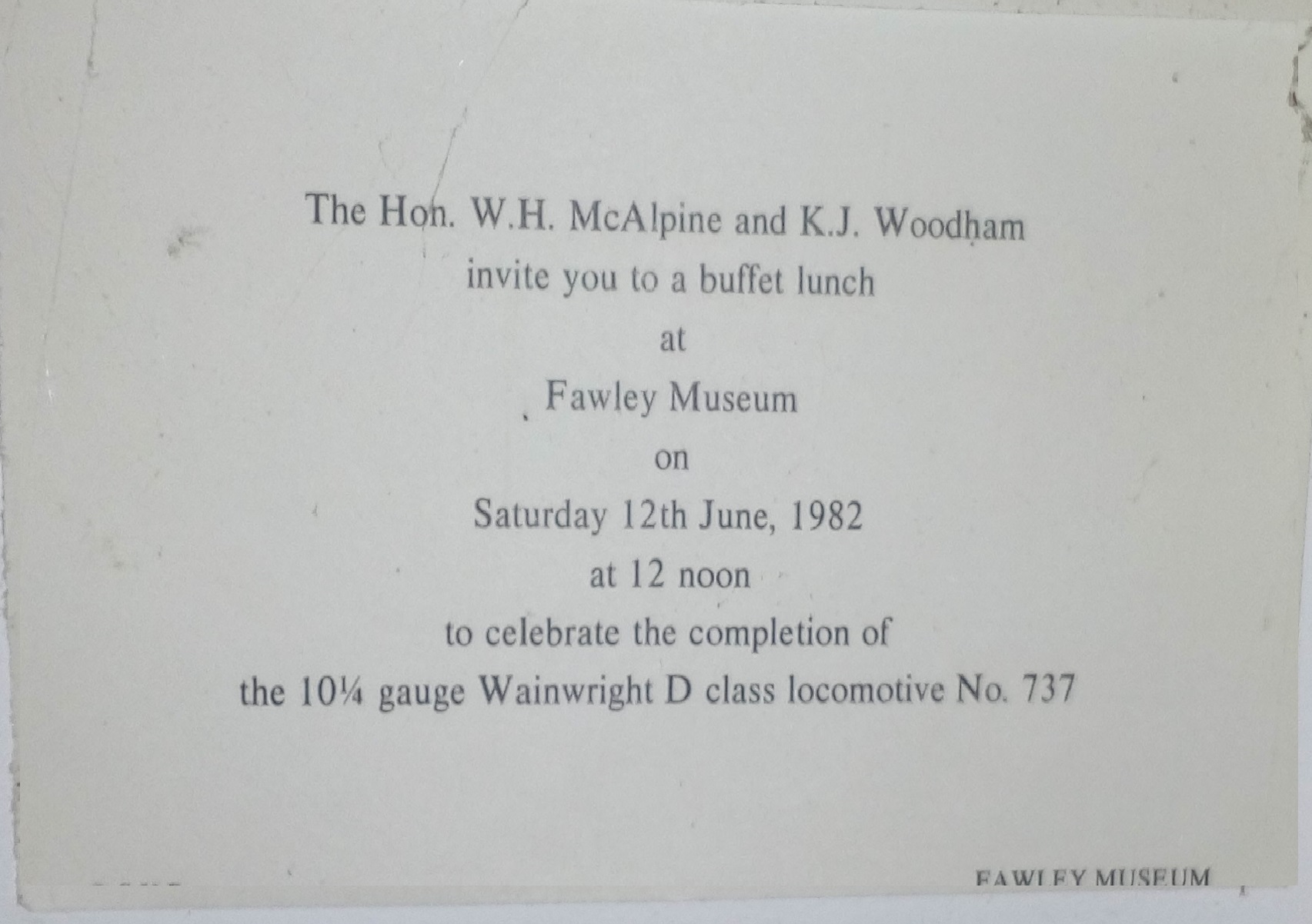 I arrived in Douglas early evening, meeting up that night for a meal and chat about engineering in general and construction of fine quality scale models in particular. Having warned my host that, with a 5 o'clock start that morning I probably wouldn't be in sparkling form at dinner, we sat in the restaurant until closing time, then chatted for a further half hour in his car outside my hotel as rain thundered down on the roof.
Next morning, after breakfast, I headed out for his house on the far side of the Island for a day in the workshop (with an hour out for a decent pub lunch in the middle of the day).
Now retired, he works from a modest workshop, still producing exquisitely detailed models, although nowadays on a smaller scale - after a working life building to commission, his work is now entirely for his own pleasure. 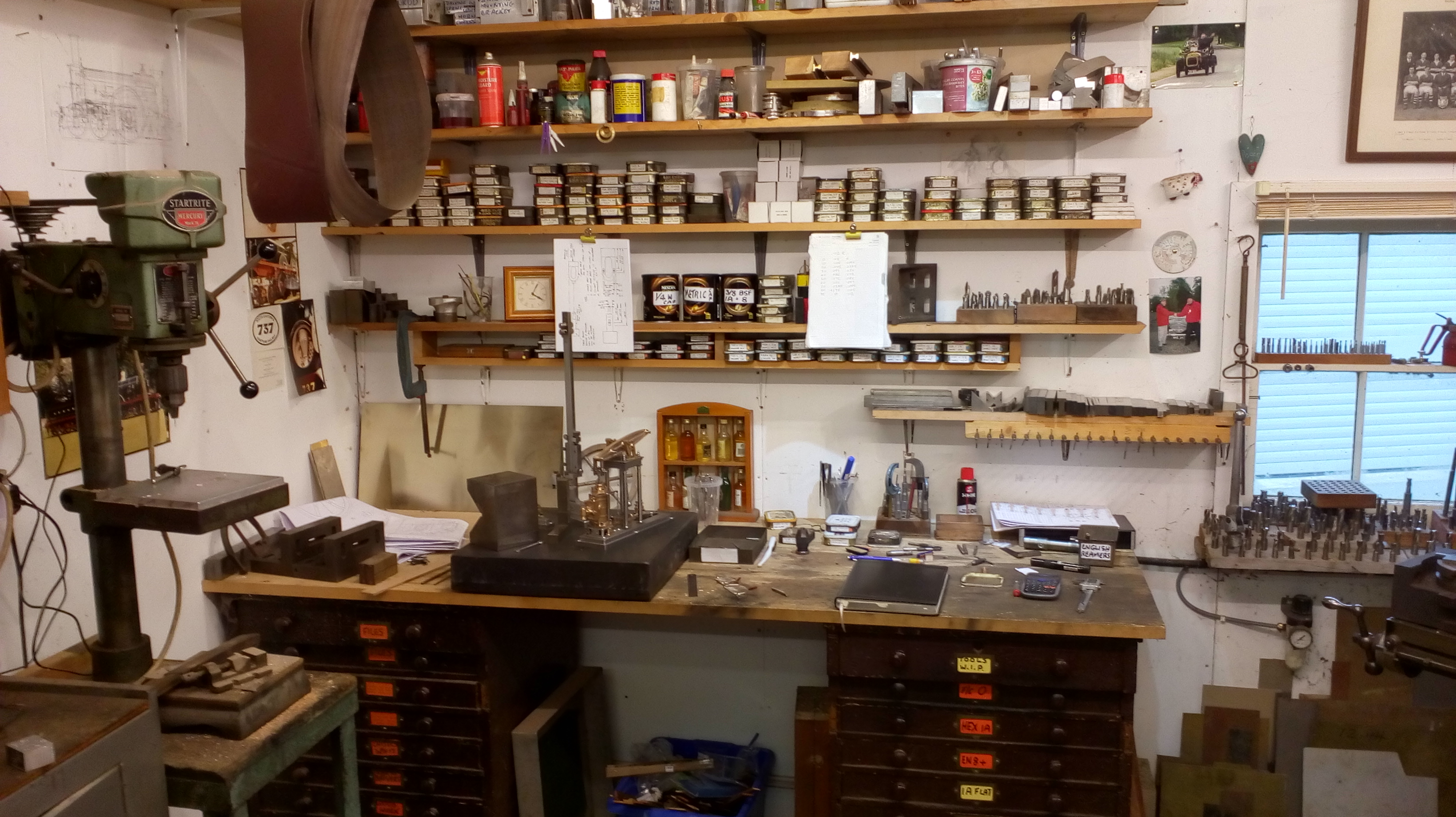 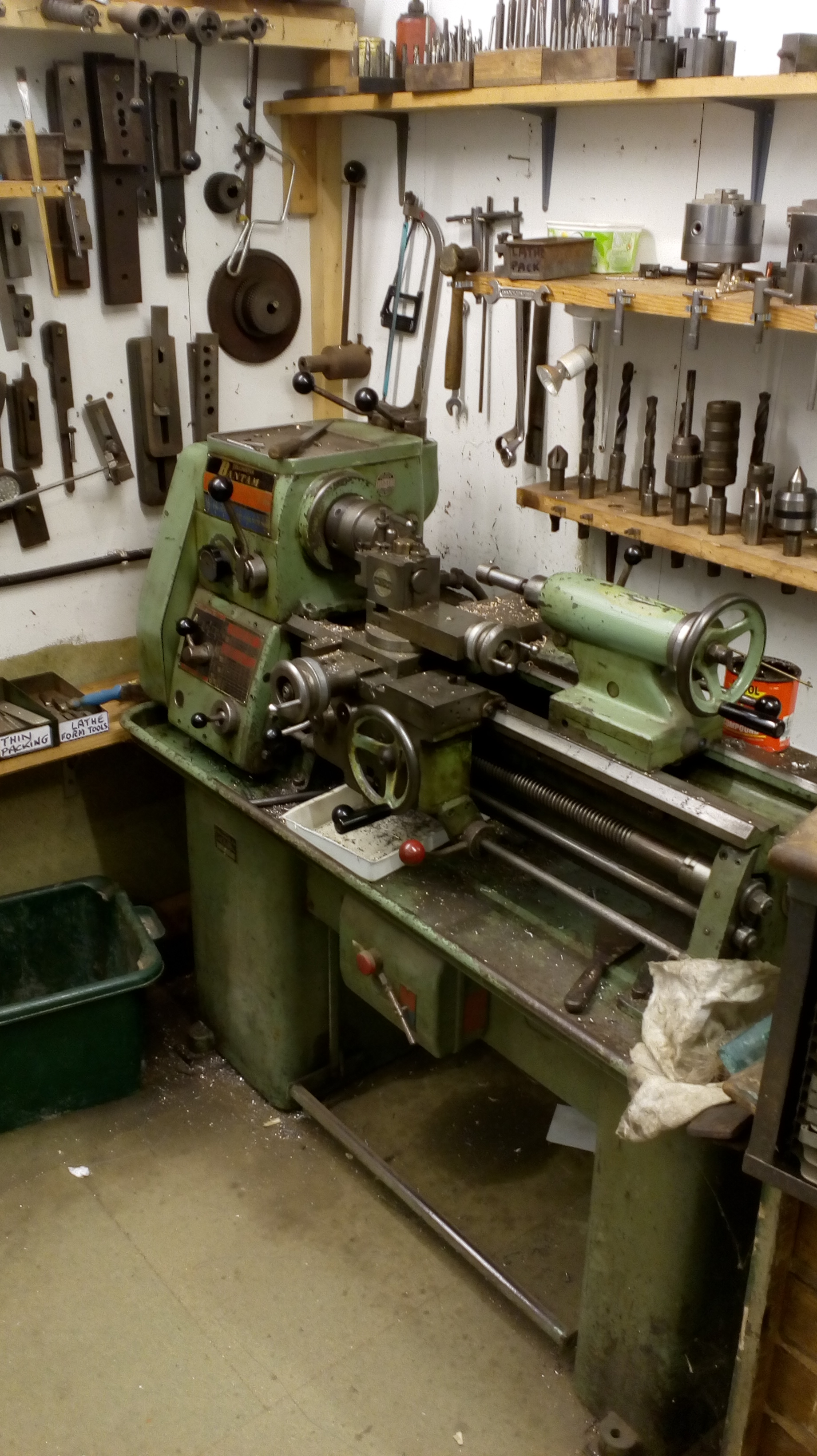 On the bench currently is a beam engine, a heavily reworked version of Tubal Cain's "Mary" design. 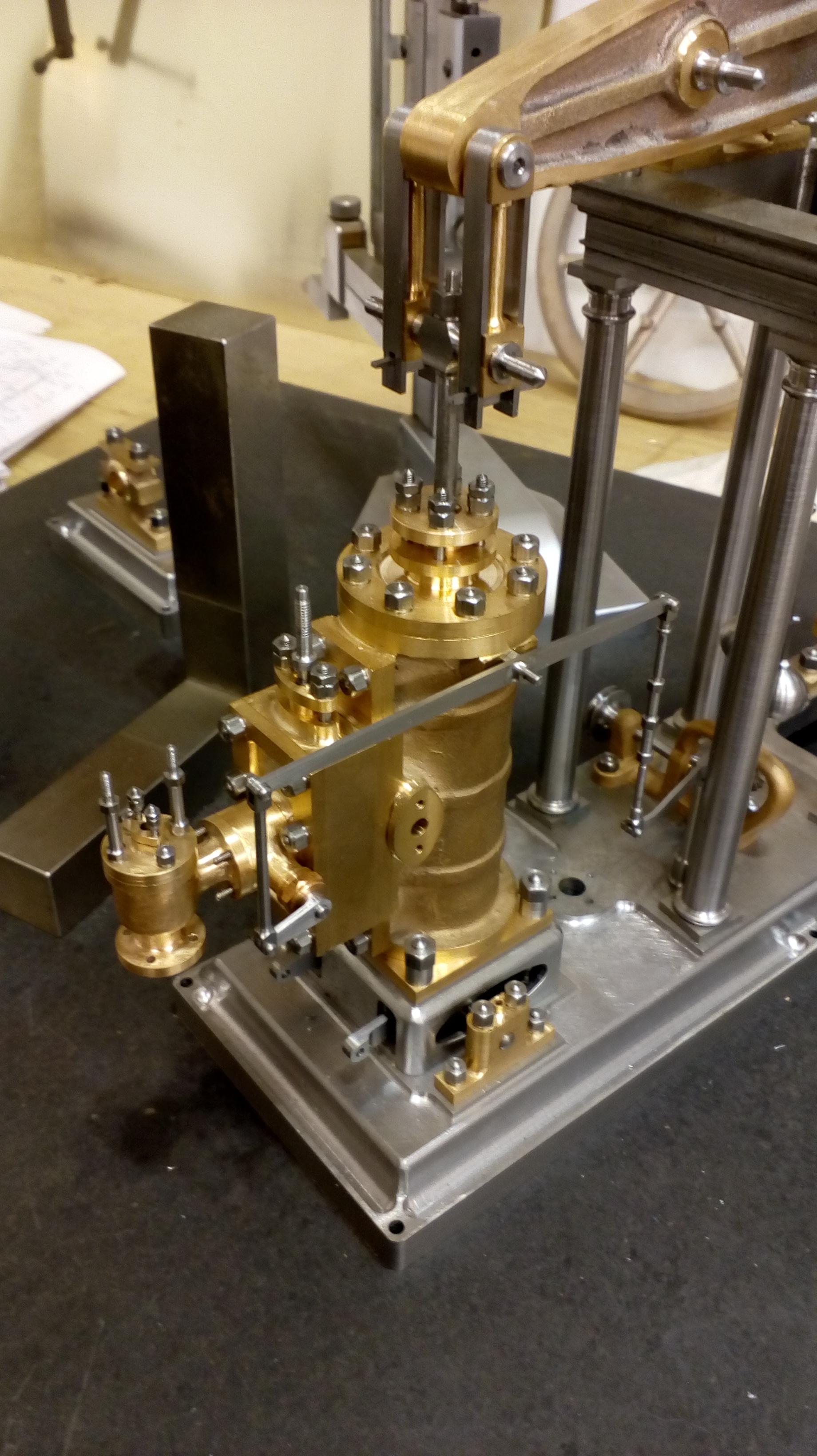 In common with the workshops of several notable builders I've had the good fortune to visit over the years, his machinery is modest, however the drills and cutting tools are abundant, carefully filed and razor sharp - the morning I visited he had spent some hours producing 12BA studs and nuts for the beam engine, the nuts turned from bar with flats machined on the milling machine. 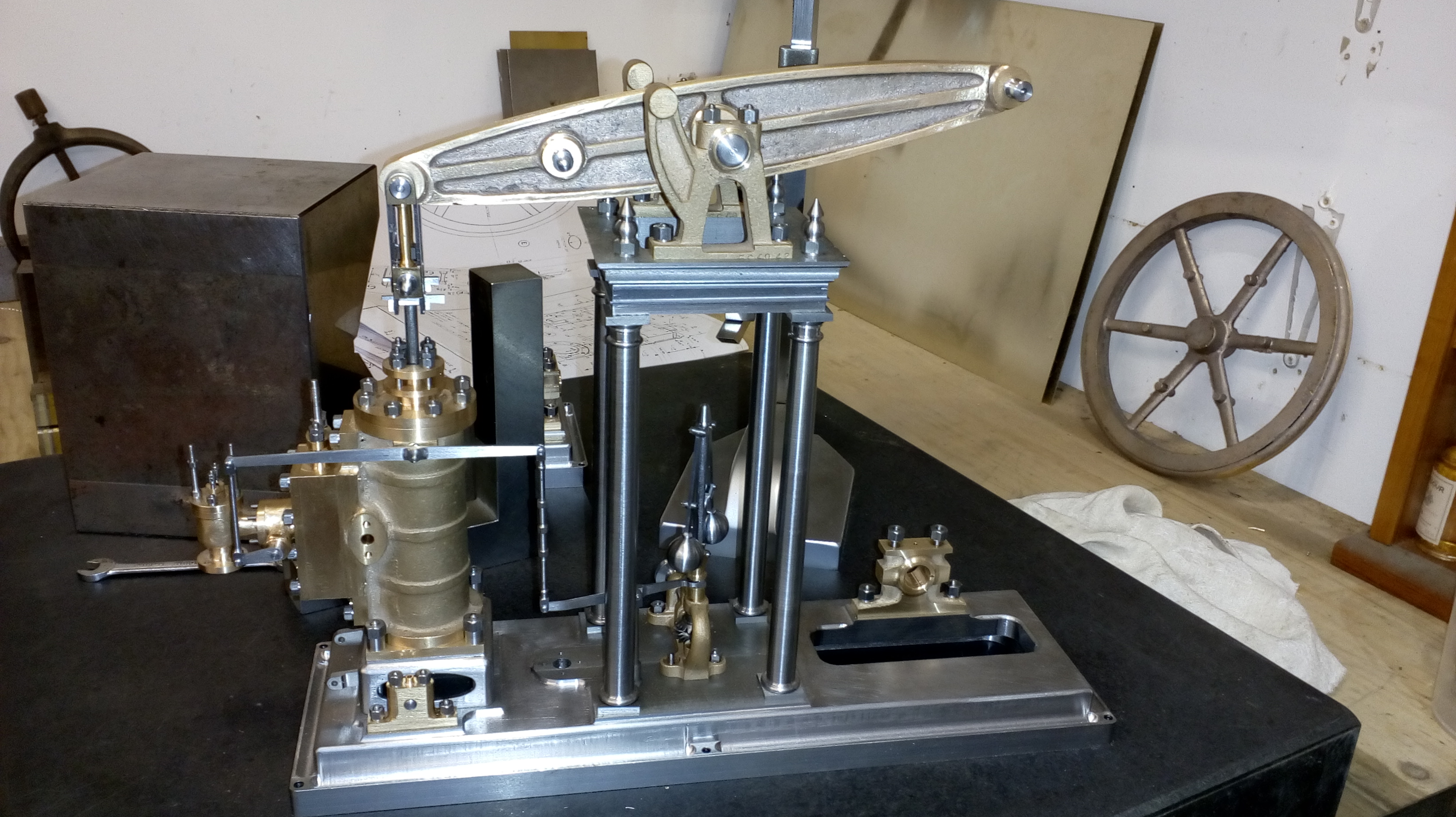 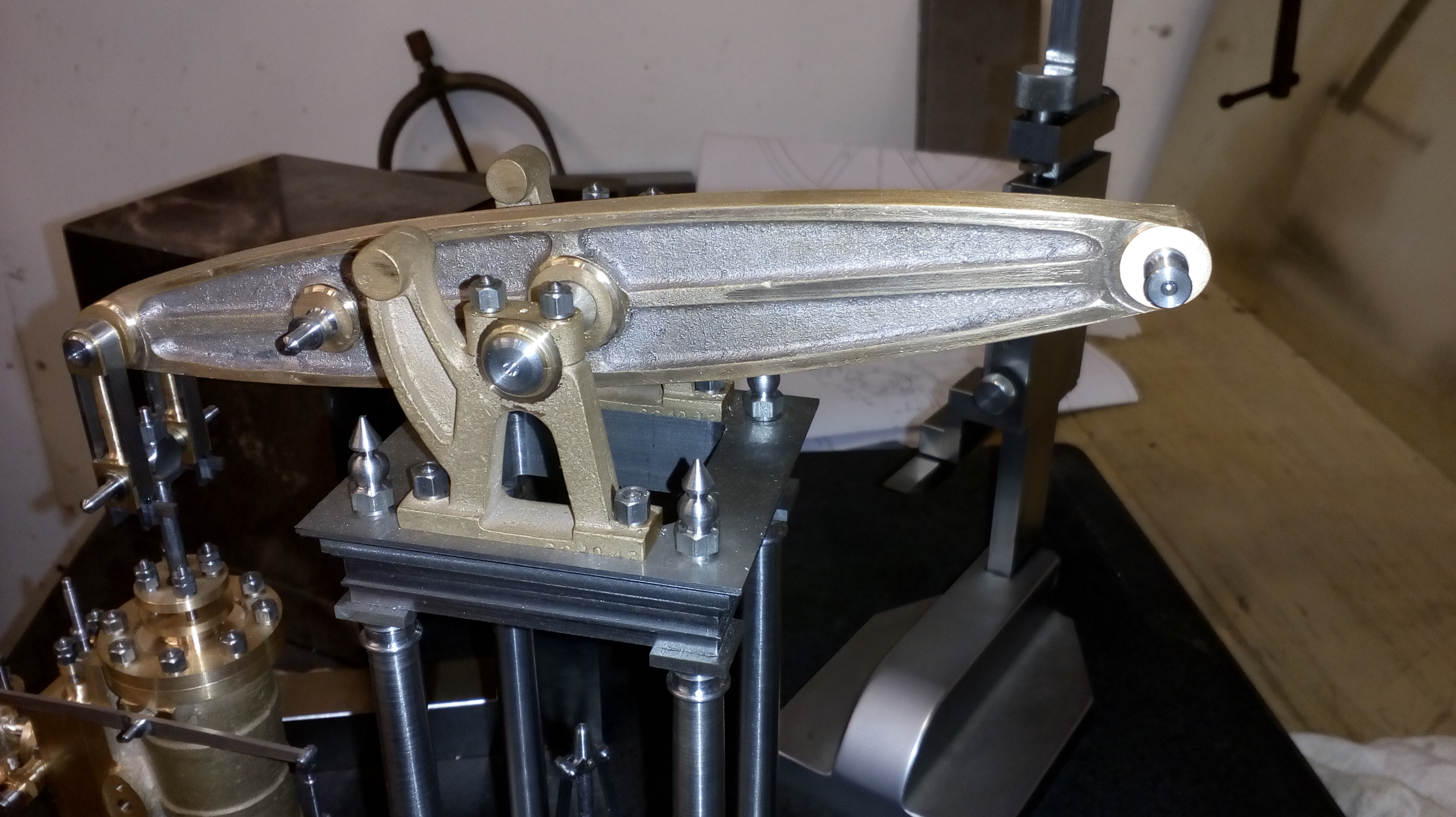 Stored on shelves all around were tools, fixtures, patterns and castings - much of his commercial work involved investment cast parts, for which he made aluminium tooling, often machining a two stone slab of material for a tool to produce three or four components. Whilst aware of his abilities, he remains modest about his achievements - not claiming to be the best locomotive builder, just lucky to have had customers who allowed him to produce the best models. 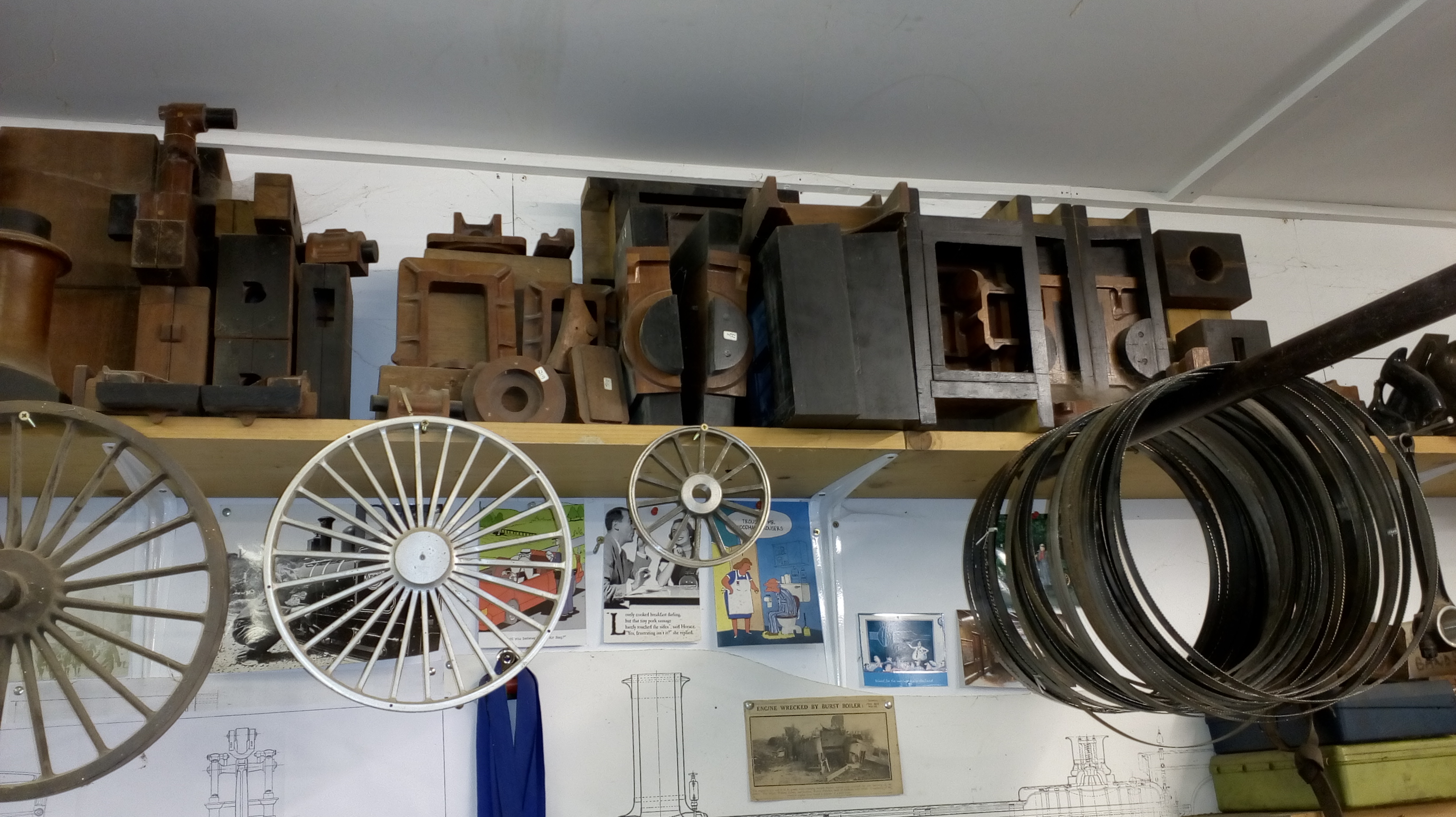 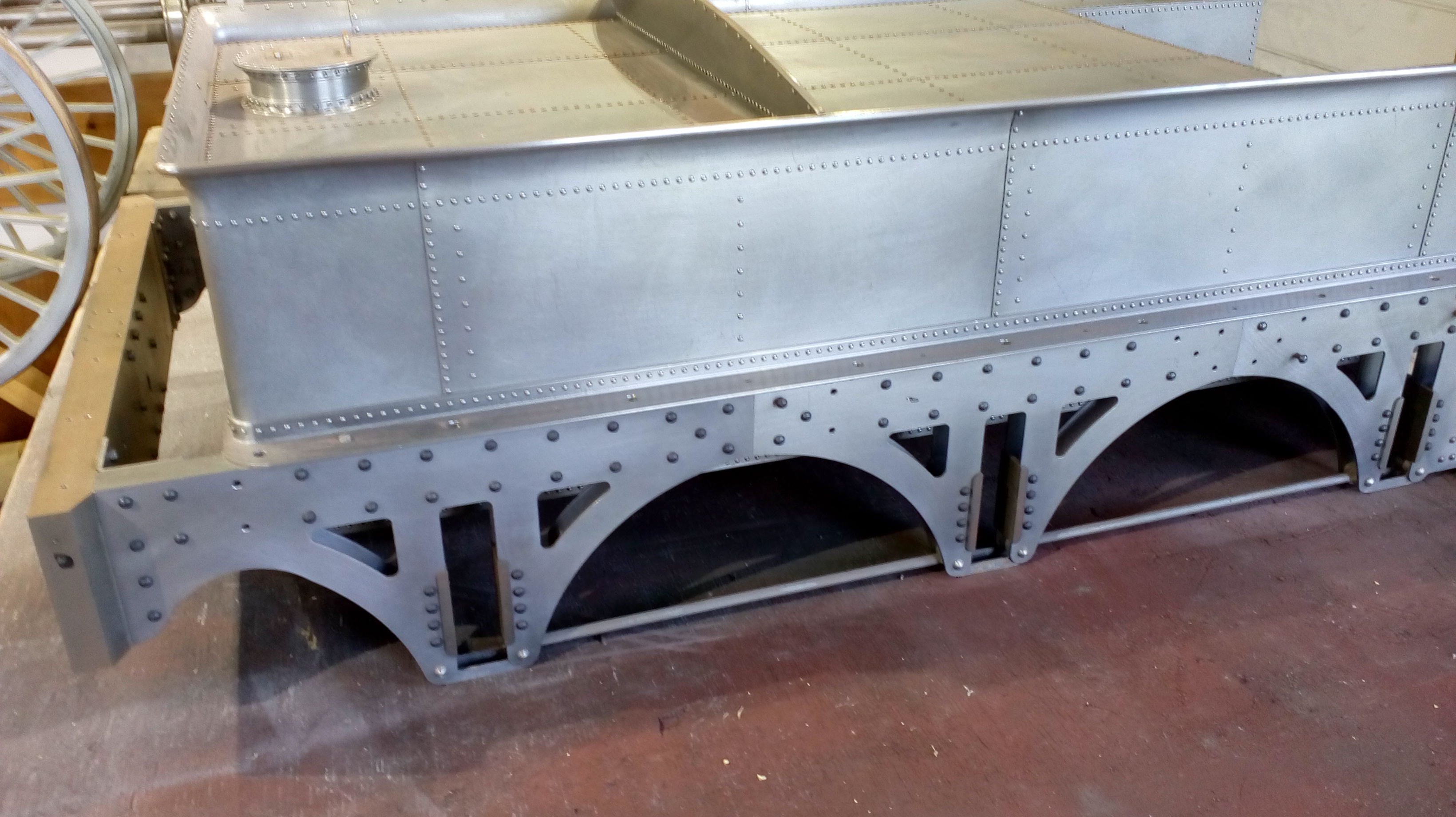 The great builder Louis Raper of Failsworth was a lifelong friend and huge influence on his career - he visited Raper at this workshop several times whilst considering to turn professional, starting out by building a 7 1/4 inch gauge GWR 14XX.

Walter Harper of Oakhill Manor saw the engine in build and offered to buy it at a good price - on condition it won a major award a the upcoming Model Engineer Exhibition. Some months later, completed, it did just that at the Seymour Hall - Harper took delivery of the locomotive immediately afterwards, but not before McAlpine had spotted it and commissioned a model of his own, starting a long relationship.
Raper had turned professional in 1964, a supremely gifted engineer equally at home building in 7 1/4 inch gauge or 7mm scale O-gauge. He built a 7 1/4 inch gauge Black, Hawthorne saddle tank at the start of his professional career, which was kept to show prospective clients - the engine would be run up and down a short portable track in his garden to demonstrate his work. 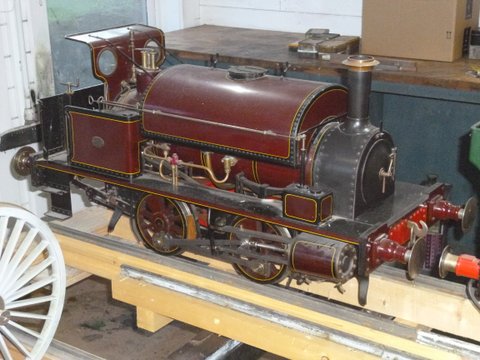 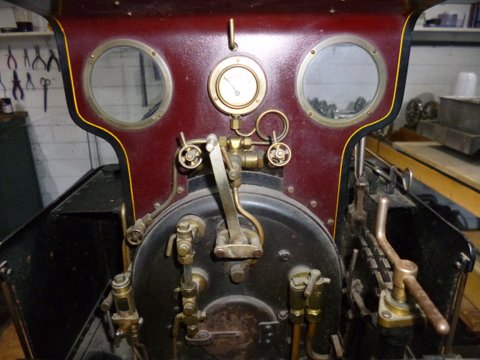 The last engine Raper worked on, completing it shortly before his death was, by coincidence, a 14XX. Having remained in his possession until the end, both engines then ended up with his friend on the Isle of Man where they have remained for the last forty years, unused. 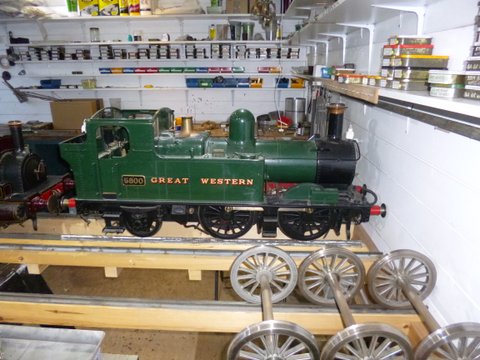 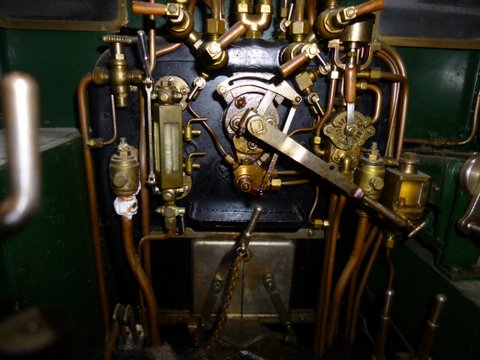 After finishing the beam engine, a "quickie" project following a recent illness, work is in hand with a pair of 10 1/4 inch broad gauge engines. The remaining pair of a batch of three, the first was delivered "unfinished, as a bit of a rush job" when the customer he was building it for himself fell ill.

I got the impression that it was not at all the way he liked to work - the remaining pair of engines have had no effort spared to ensure complete authenticity, I hope to be able to go back and see them when complete.
Having loaded the pickup in the afternoon - part of the reason for the visit was to bring back the pair of Louis Raper engines, the first time they've been back on the mainland since he died - we talked until early evening when, with a ferry to catch, there was just time for hurried goodbyes and a fast run back down to Douglas. 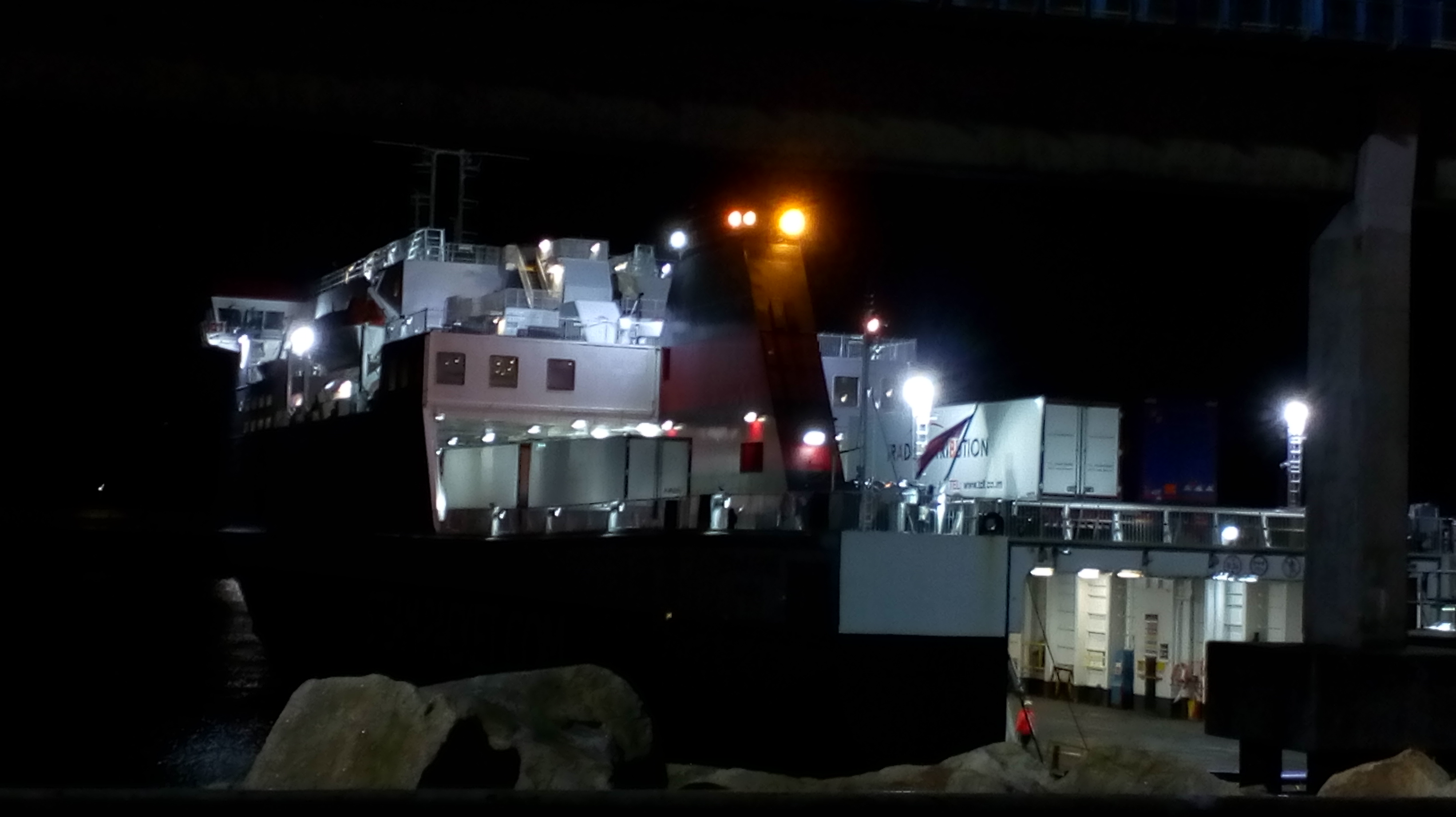