I hadn't been moved up to Lincolnshire long when a knock came at the workshop door late one night. A man stood there enquiring if I might have a safety valve for a large boiler. Asking him in, we fell to talking and it turned out that he lived in the next village and had a railway in his garden - nothing particularly unusual about that, model engineers pop up everywhere, but it became a bit more interesting when he told me it was 10 1/4 inch gauge. Oh yes, and he'd got a mile of track - would I like to pop down some time?

Next morning I was down there as fast as the Station Road Steam bicycle would convey me. The gentleman lives in the old water mill, complete with mill stream and an original, 1920s fitted Ruston Hornsby open crank engine which drives the mill machinery when water is scarce. 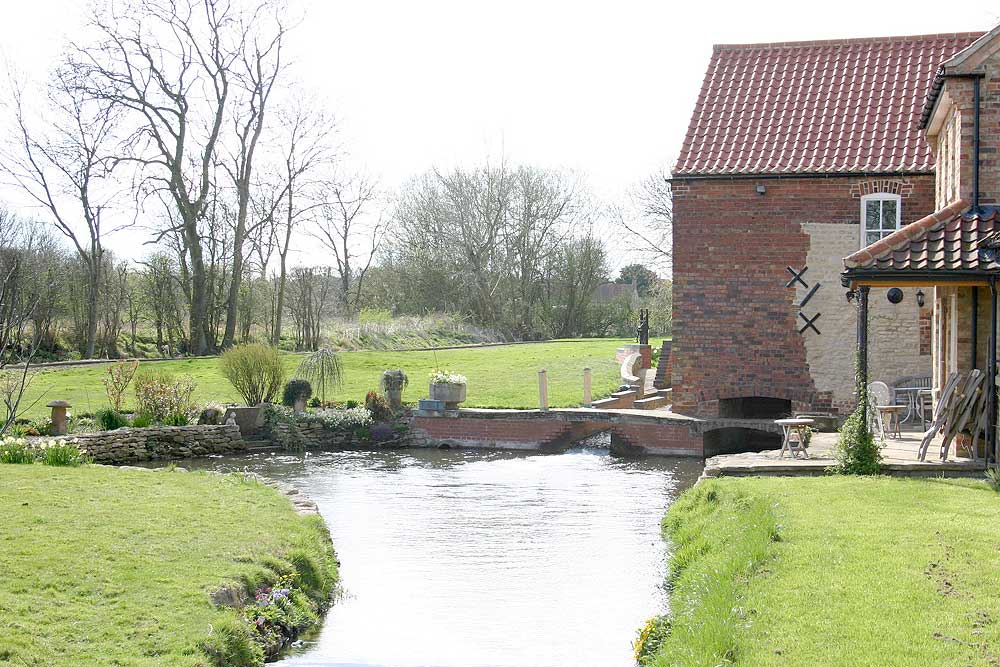 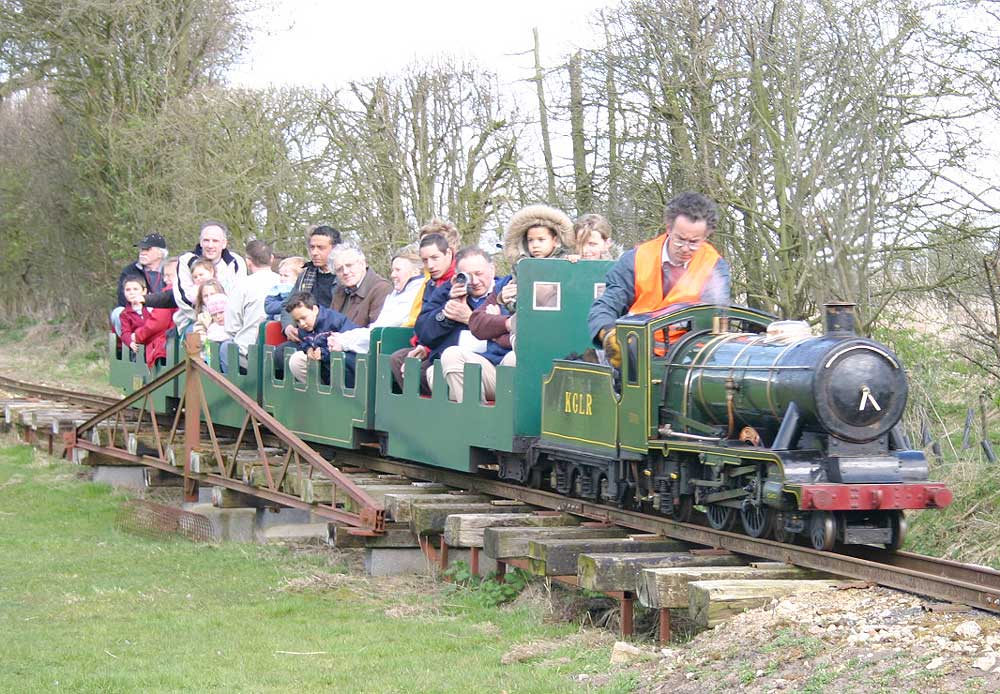 The railway runs around the grounds, built mainly from materials reclaimed from the local potato railways which flourished around these parts in the 1920s. There is an eclectic collection of locomotives and rolling stock, including one of David Curwen's original Pacifics (sister engine to Joe Nemeth's "Robin Hood"), currently being reboilered, with another couple of Atlantics in running order. 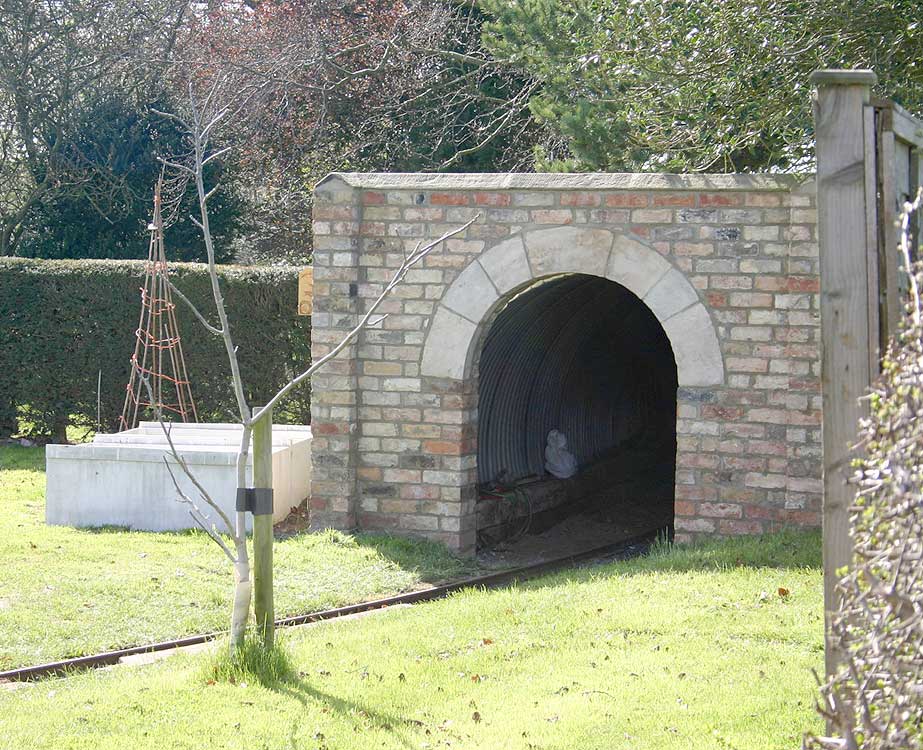 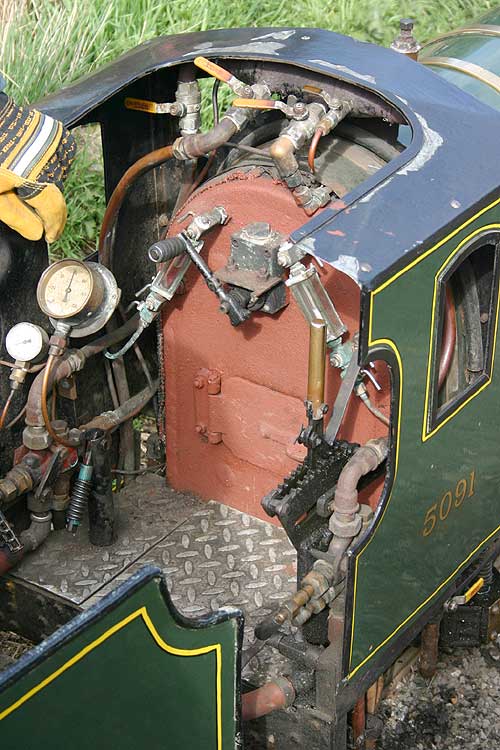