Topics: Workshop.
It's mid-October time of writing, Geoff and I are a man down in the workshop since the school term started - number one son Sam worked most of the holidays in the workshop, saving hard for a new guitar.

He toiled away on pretty much everything we threw at him for six weeks, cleaning engines down, steaming them, sweeping the floor, tidying up tools, dashing out for a pint of milk on his bicycle... I didn't realise quite how much he was doing until school started and he was gone! I've had earnest words with his mother to the effect that, at thirteen, he's probably learned most of the important stuff at school and should really be out working at a proper job. 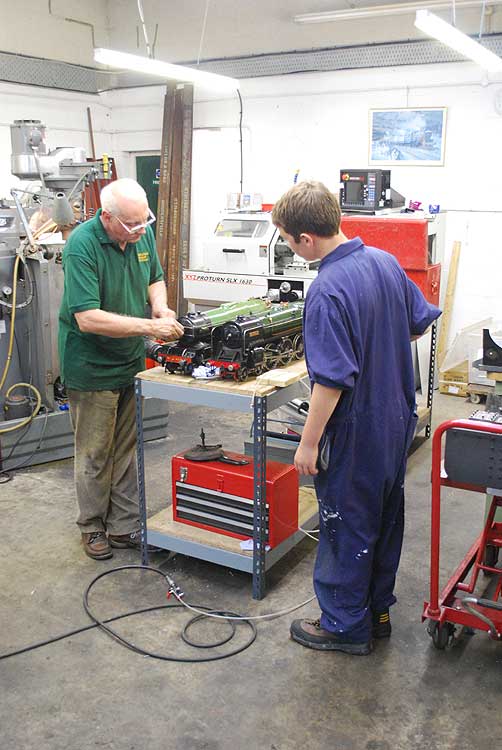 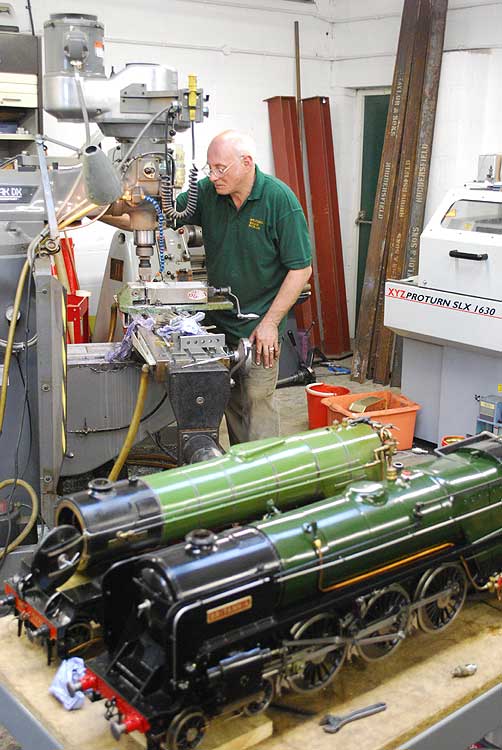 It appears to have fallen on deaf ears, she's put her foot down that he has to stay at school. 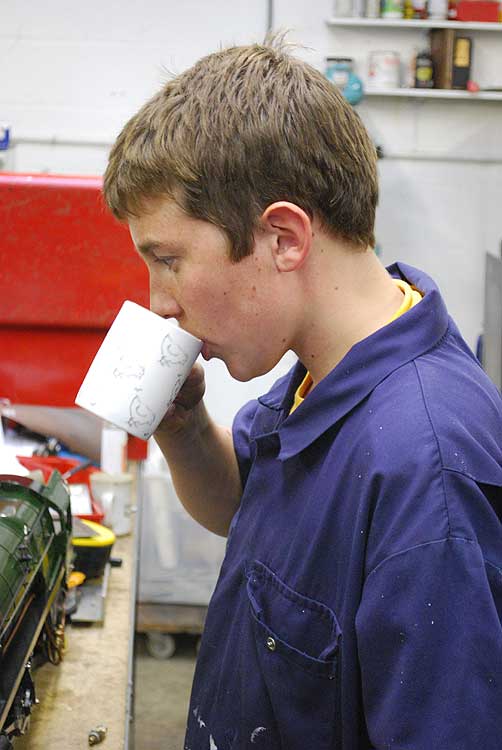