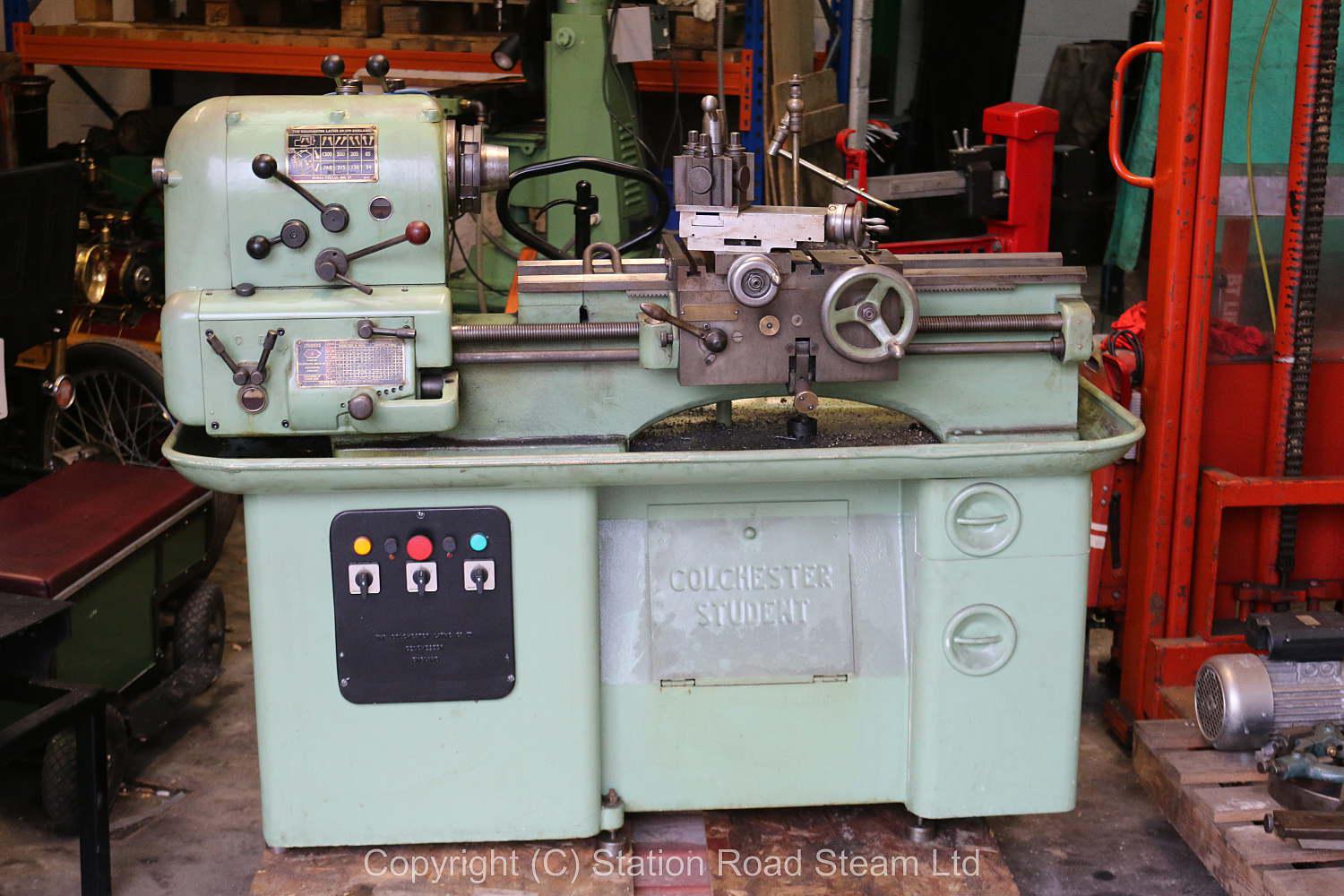 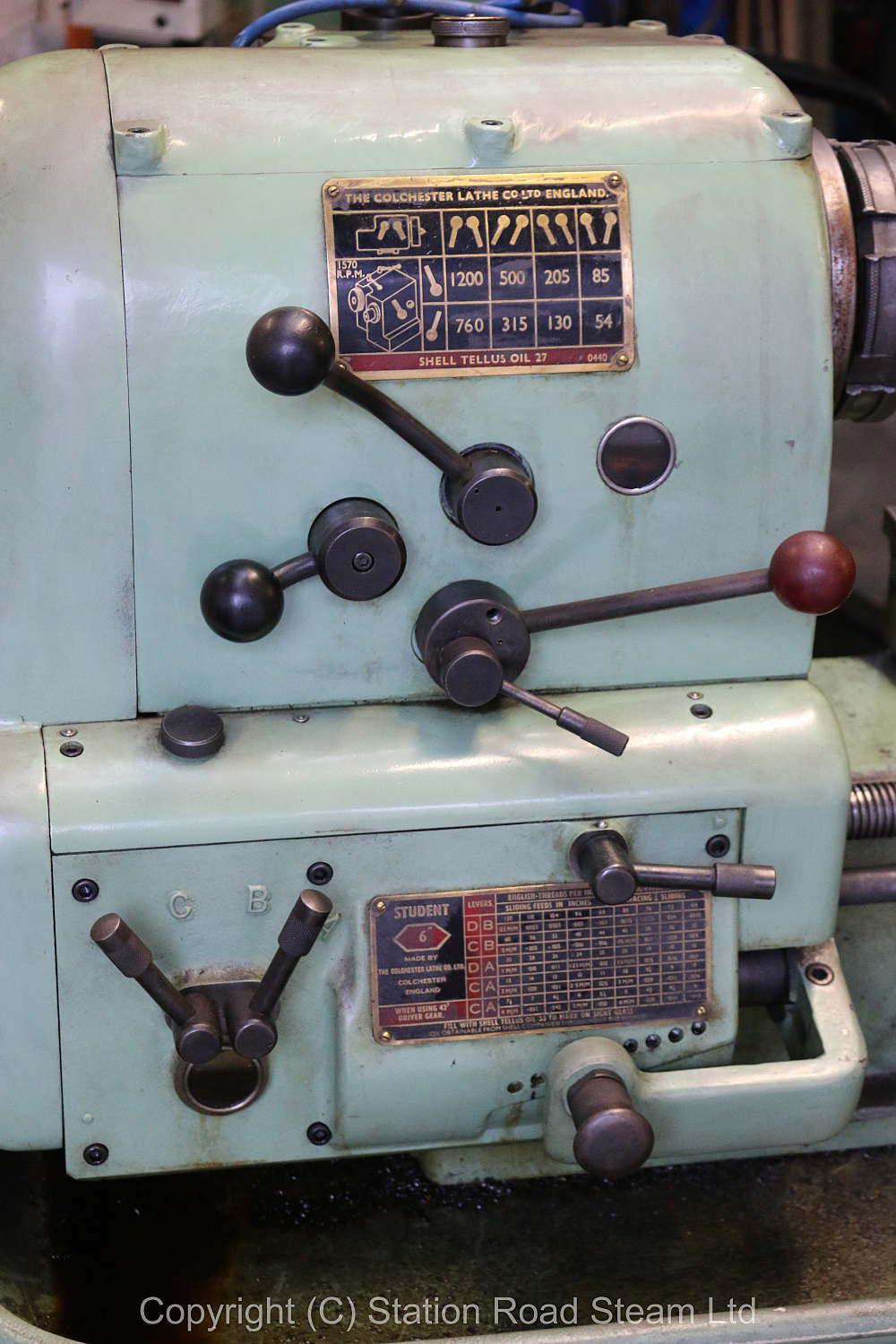 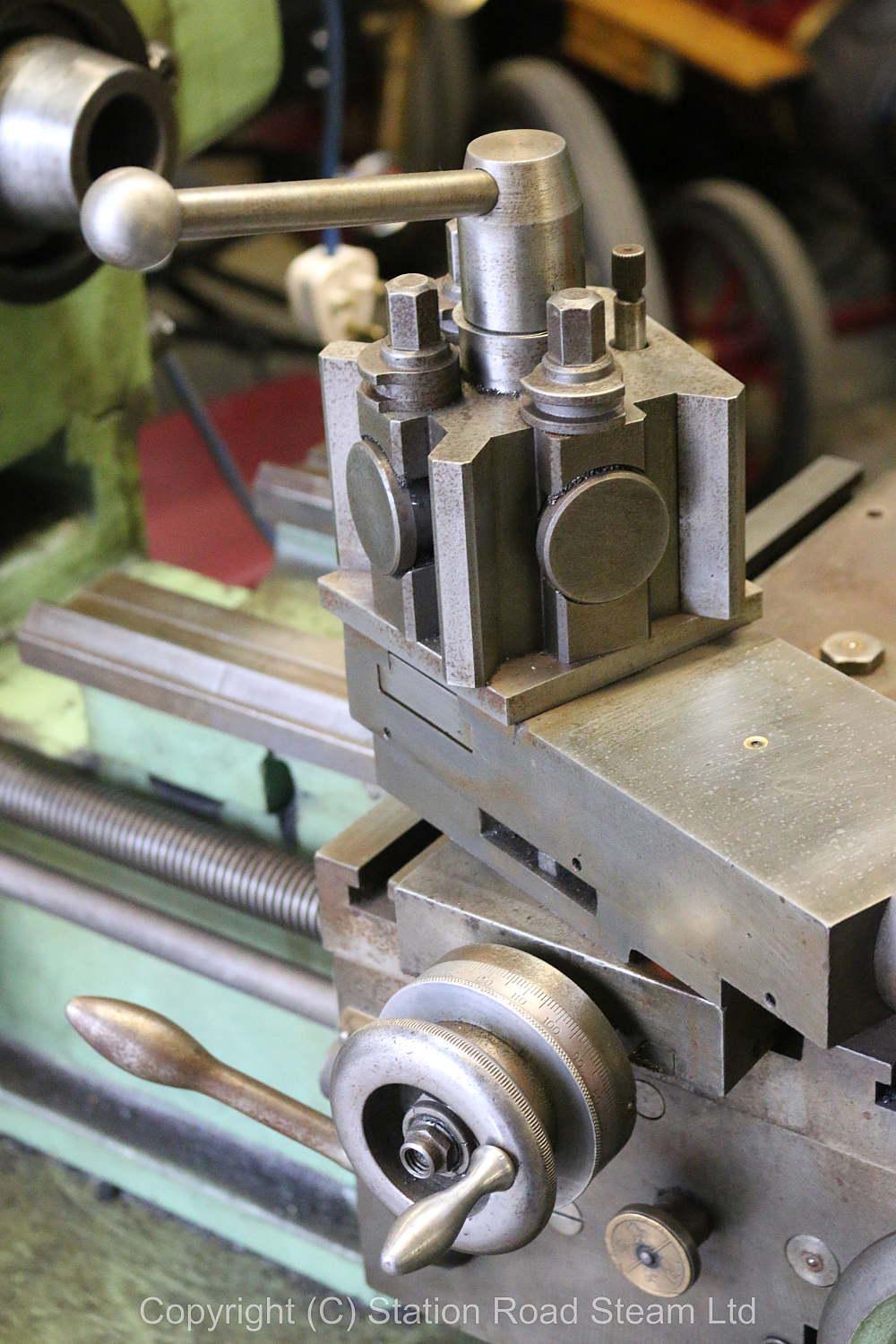 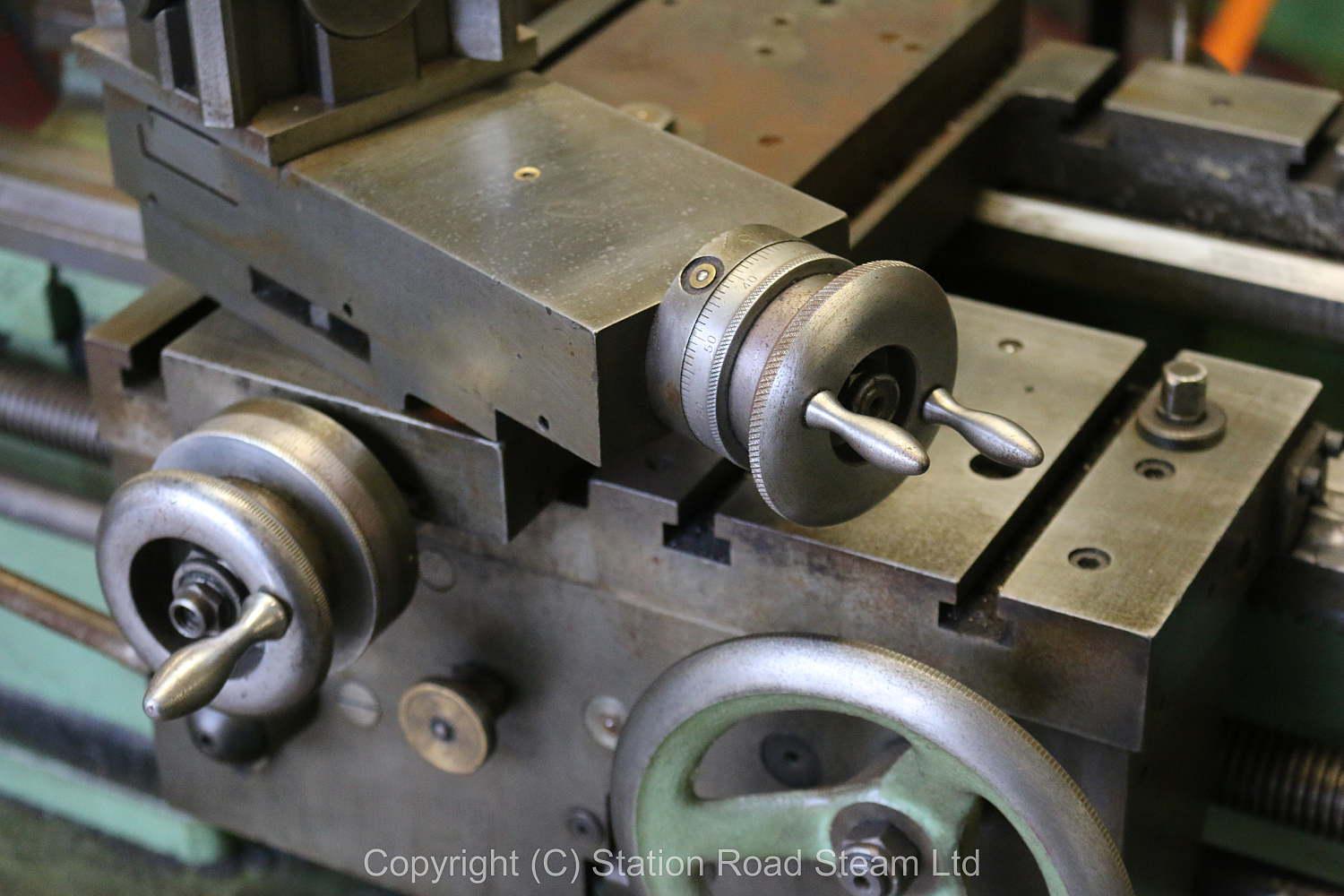 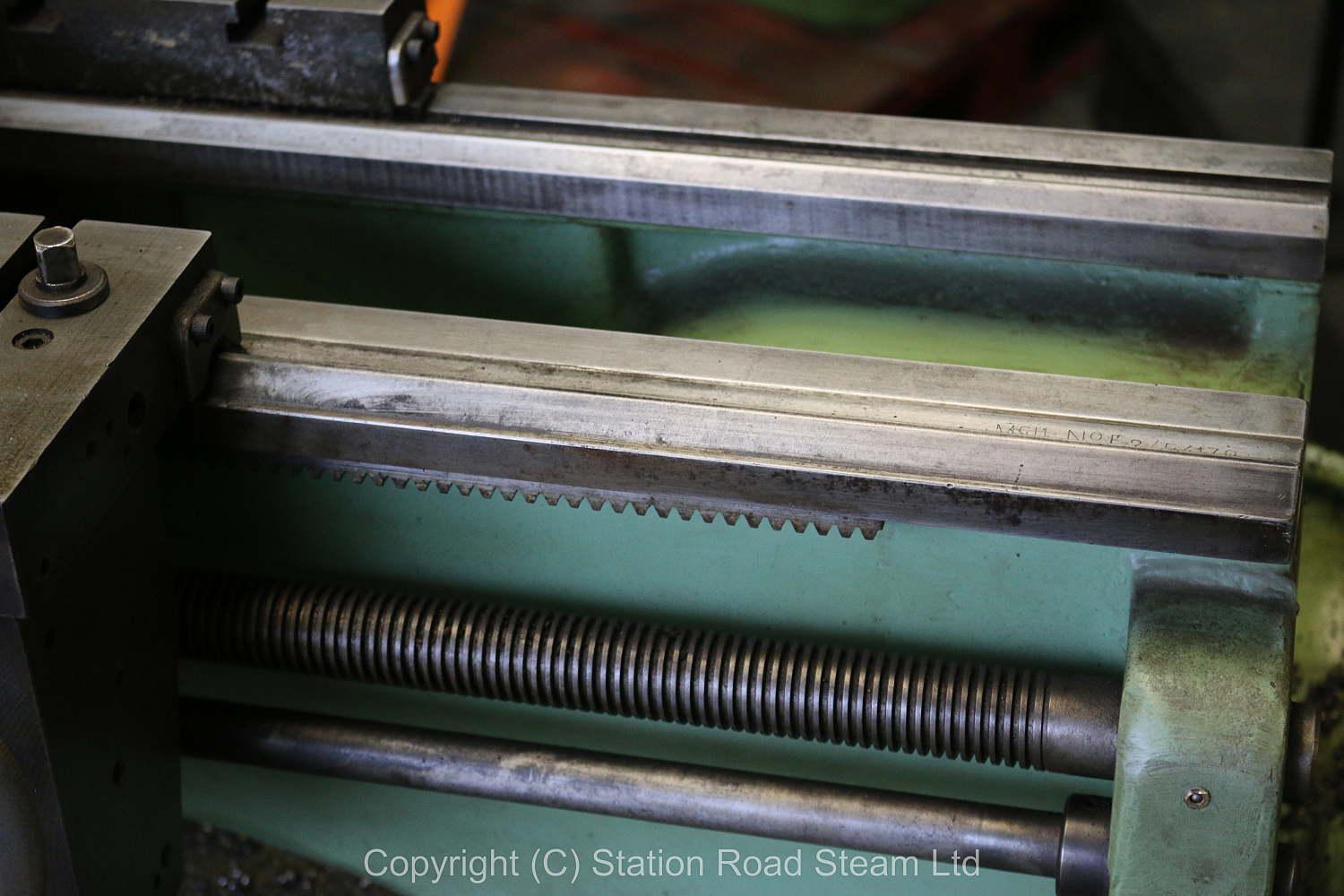 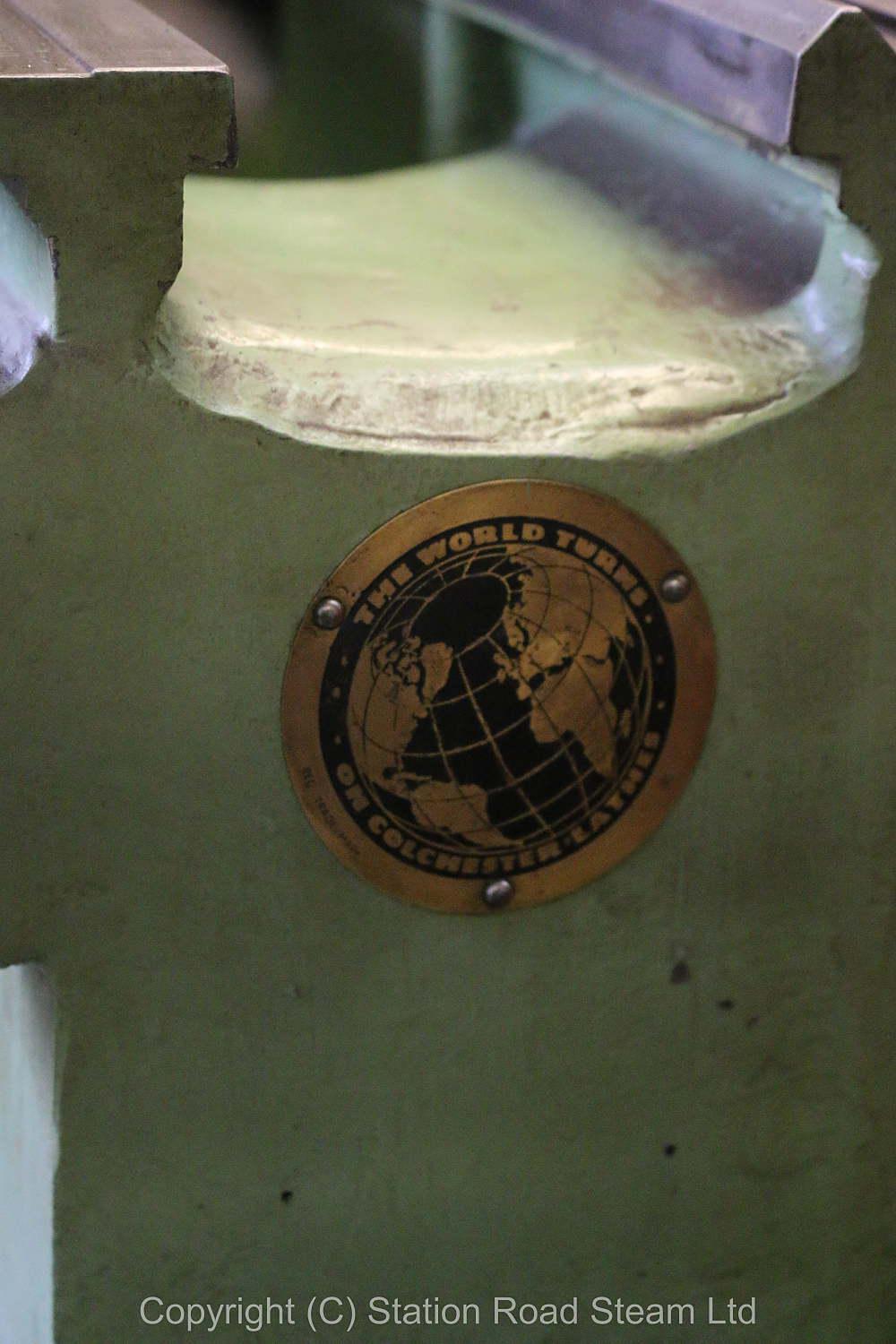 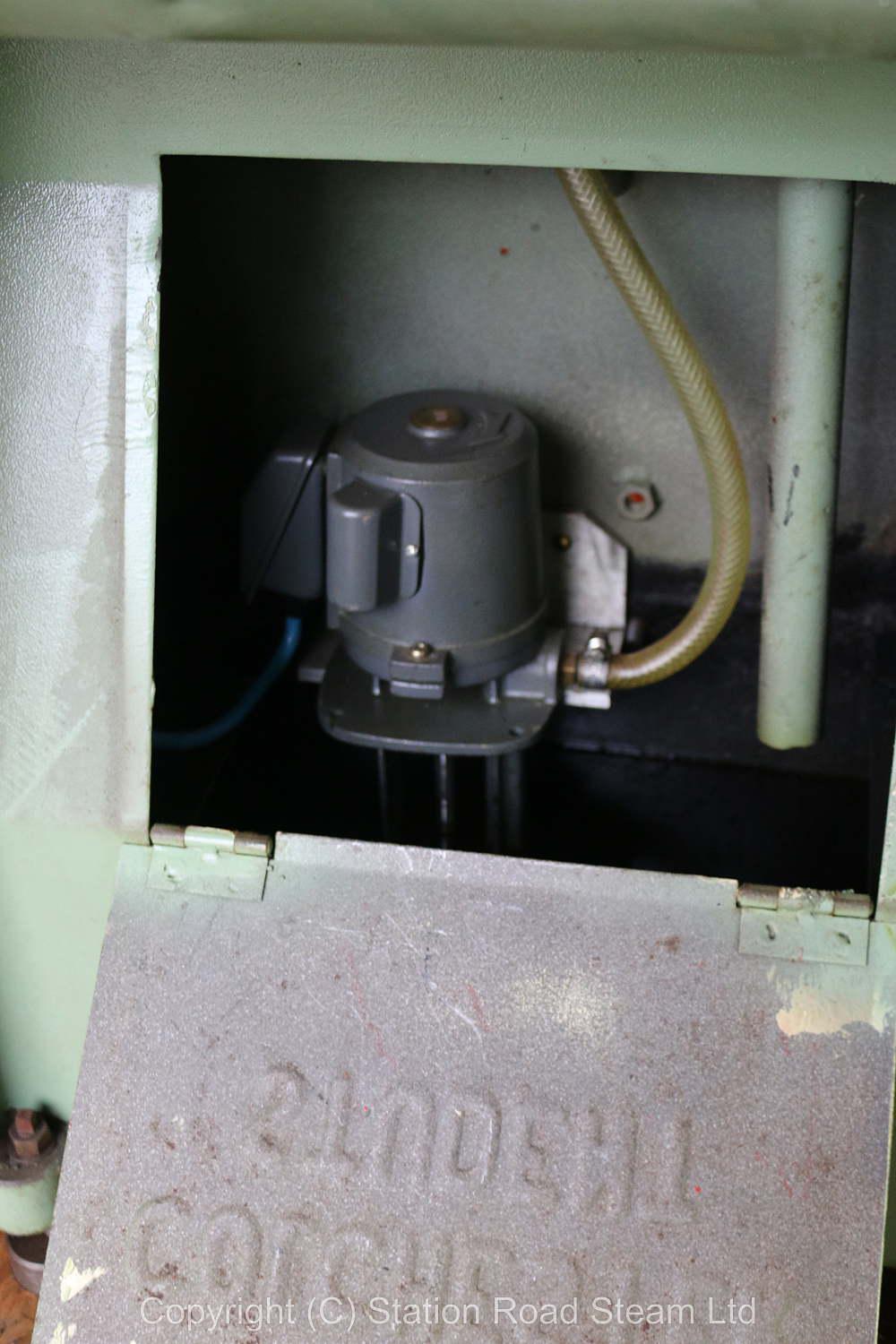 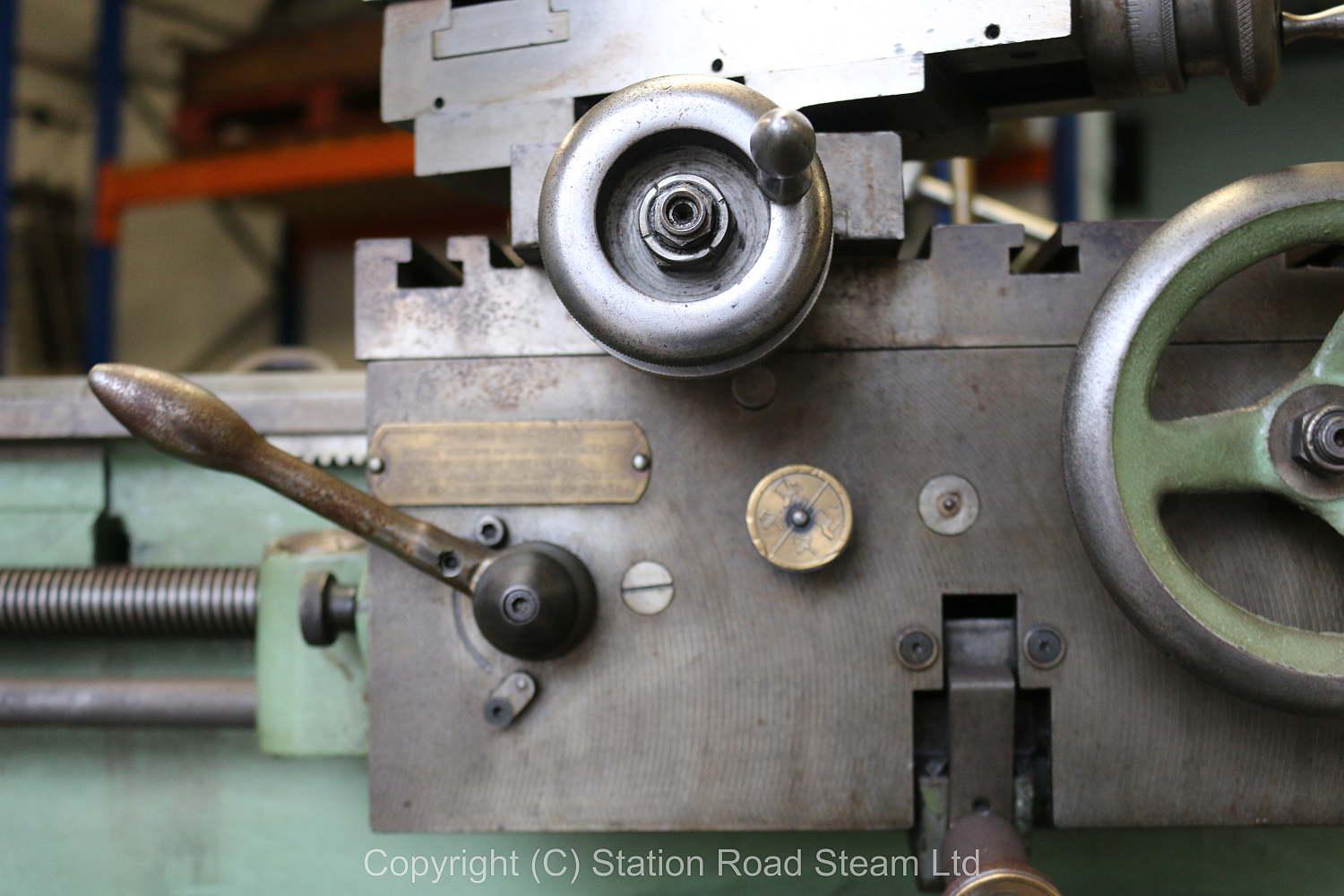 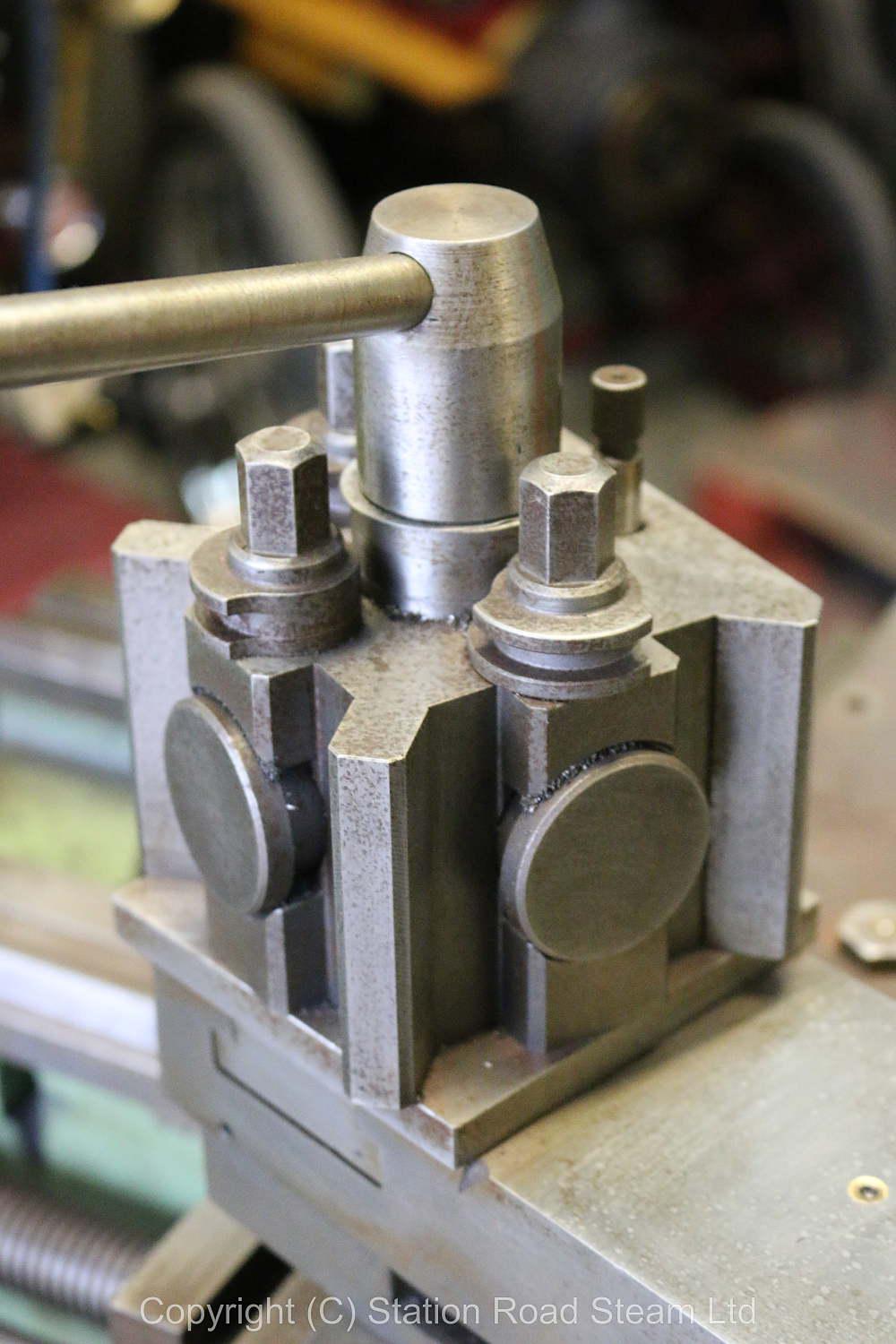 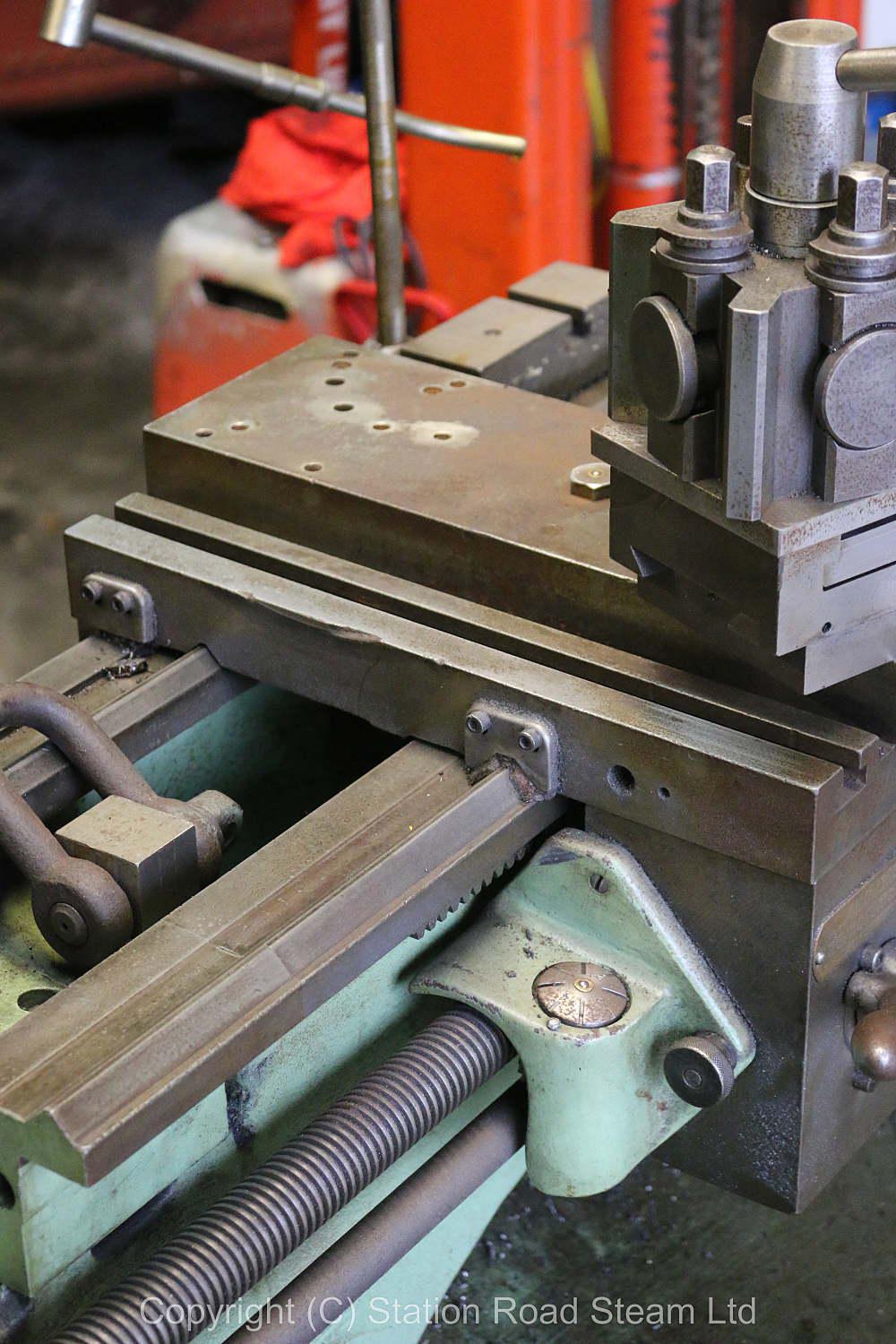 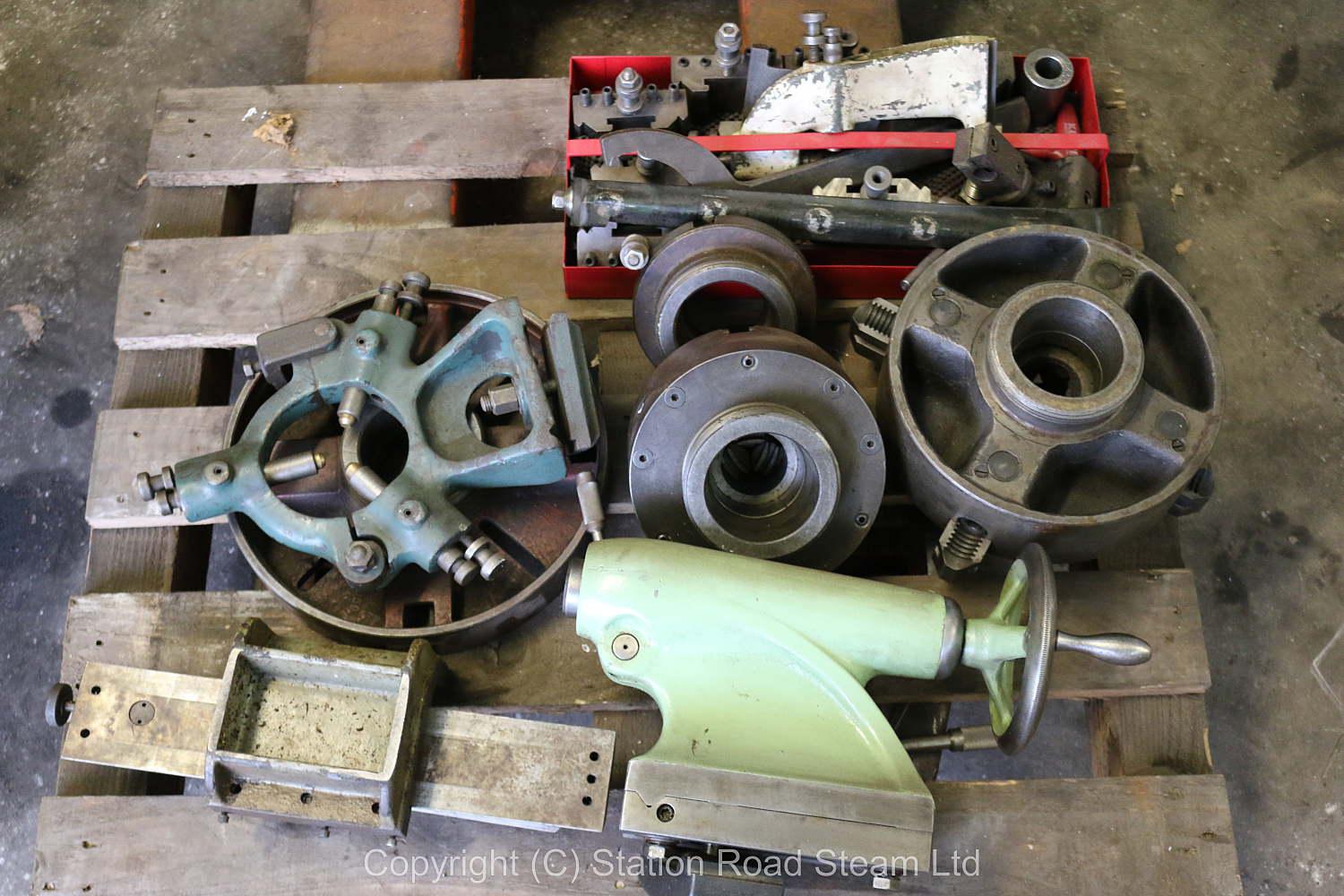 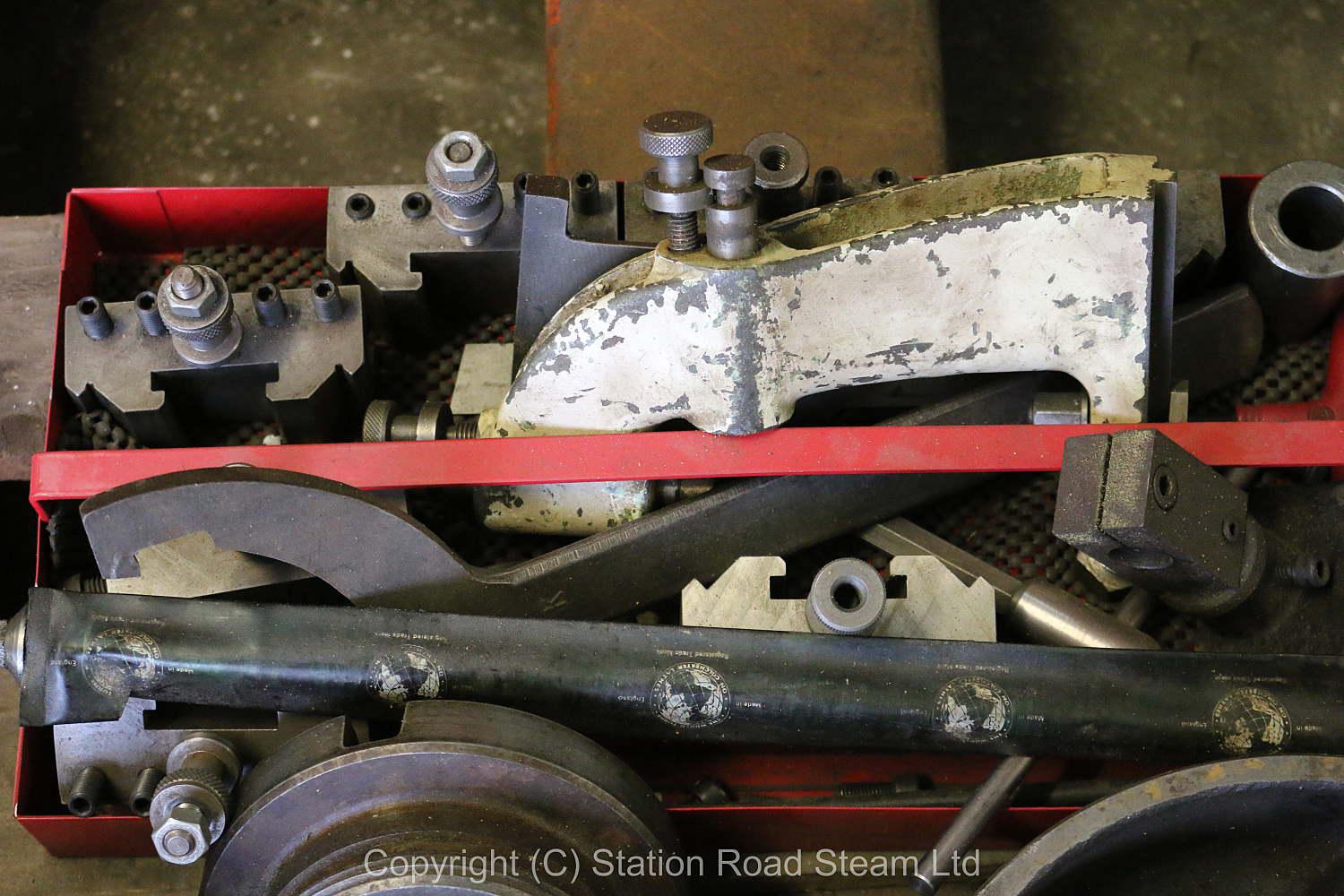 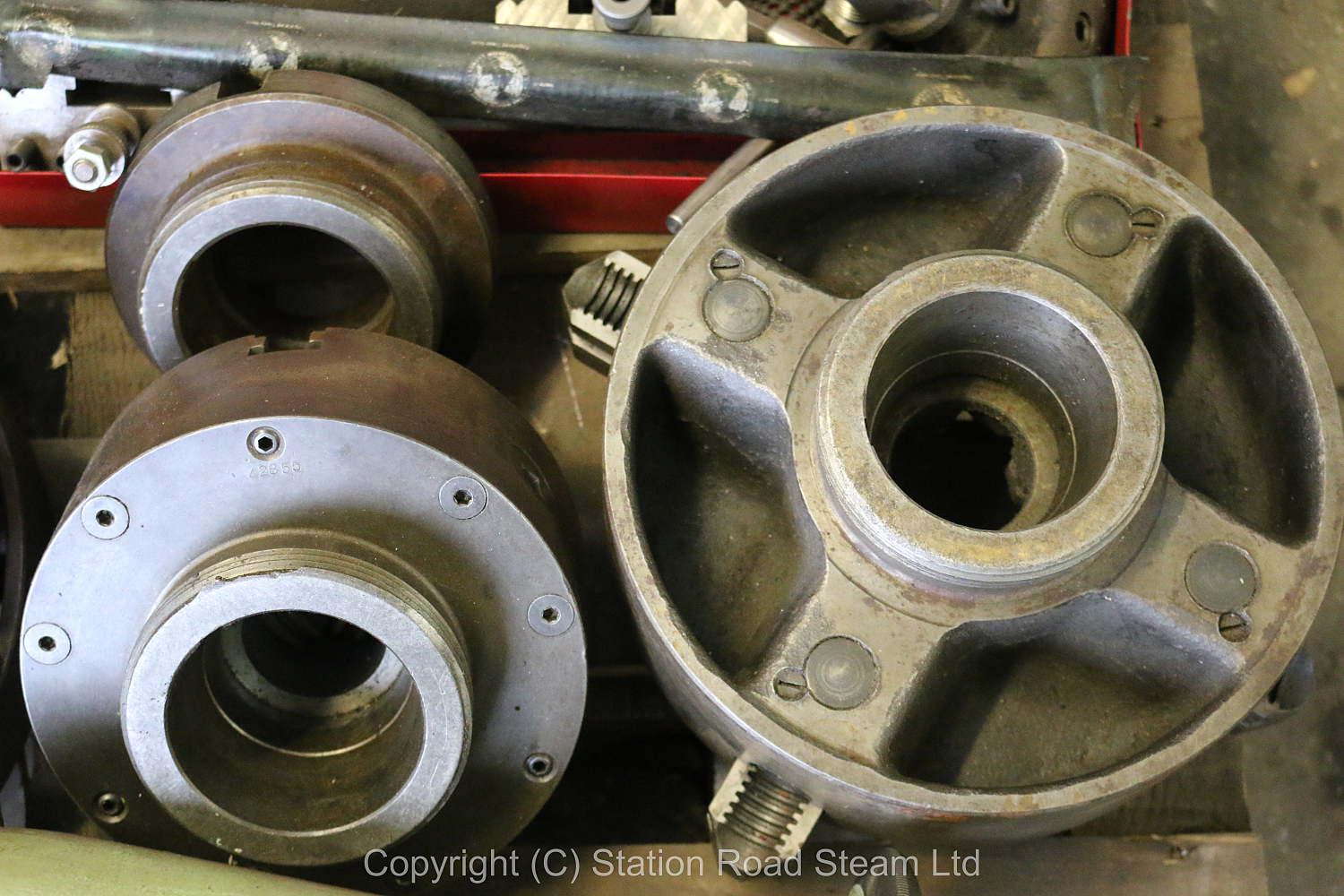 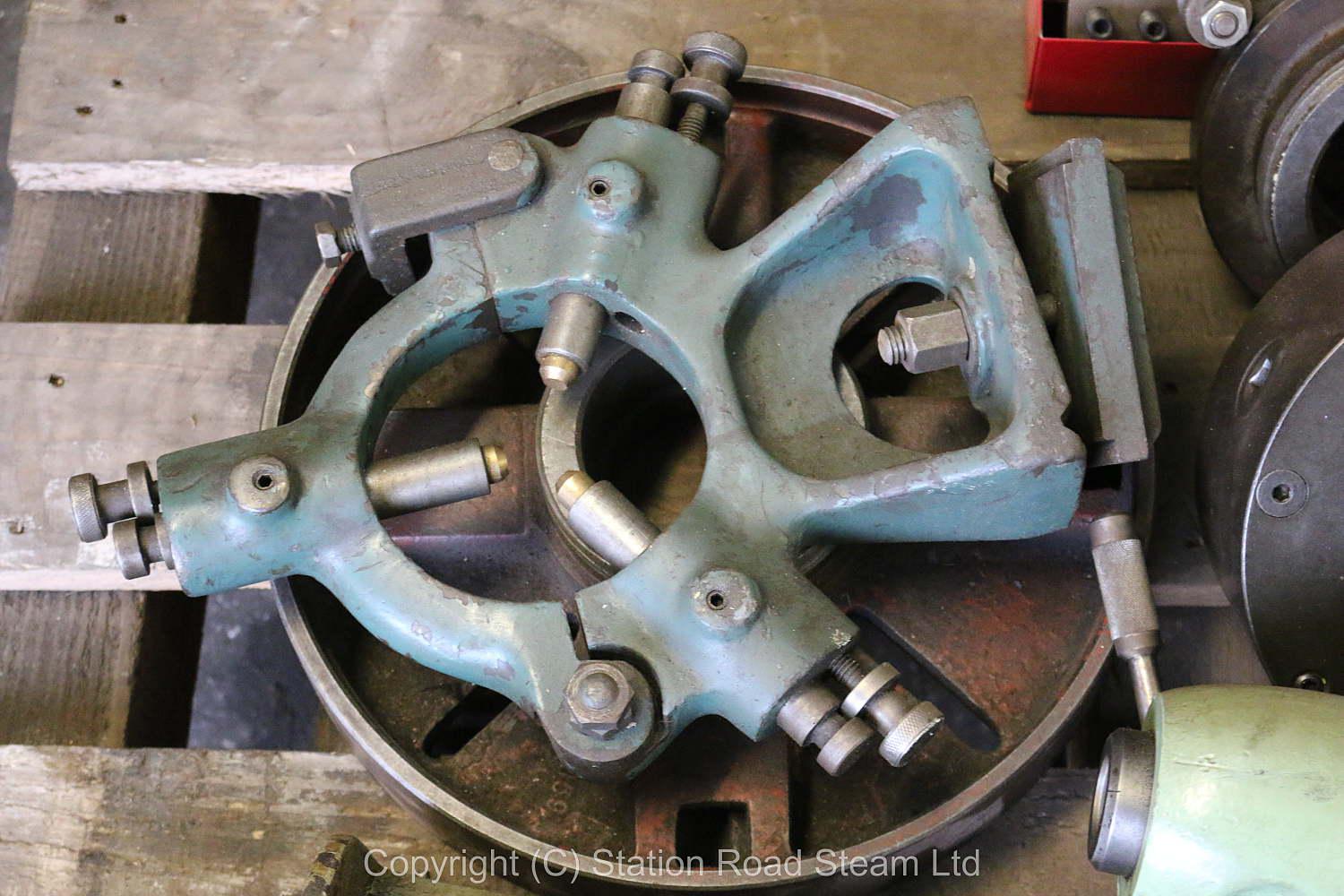 A Colchester Student lathe - it was one of these I learned to turn on when I was at school, I remember seeing a picture of one in Sparey's excellent "The Amateur's Lathe" book, described as "a machine for the hobbyist for whom... cost is not the first consideration" (I may have paraphrased him slightly loosely, but the gist was, this was the lathe you should aspire to!). I've had several Colchesters over the years - a Bantam, two Chipmaster and three Triumph 2000s (including the one we've still got in the workshop which is used for machining tubeplates) - and rate them highly.

This is a well kept machine, it came from a local man, an accomplished engineer with several excellent engines to his credit (most of which have appeared on these pages over the years, including 3 and 4 inch scale Savage traction engines and a 3 inch steam wagon). The lathe was rebuilt when he first got it and converted to single phase with a new motor - it runs well off a standard 13 amp plug.

There is a lot of equipment with the machine, including 3 and 4 jaw chucks, faceplate, catchplate, taper turning attachment, quick change toolpost, fixed and travelling steadies.