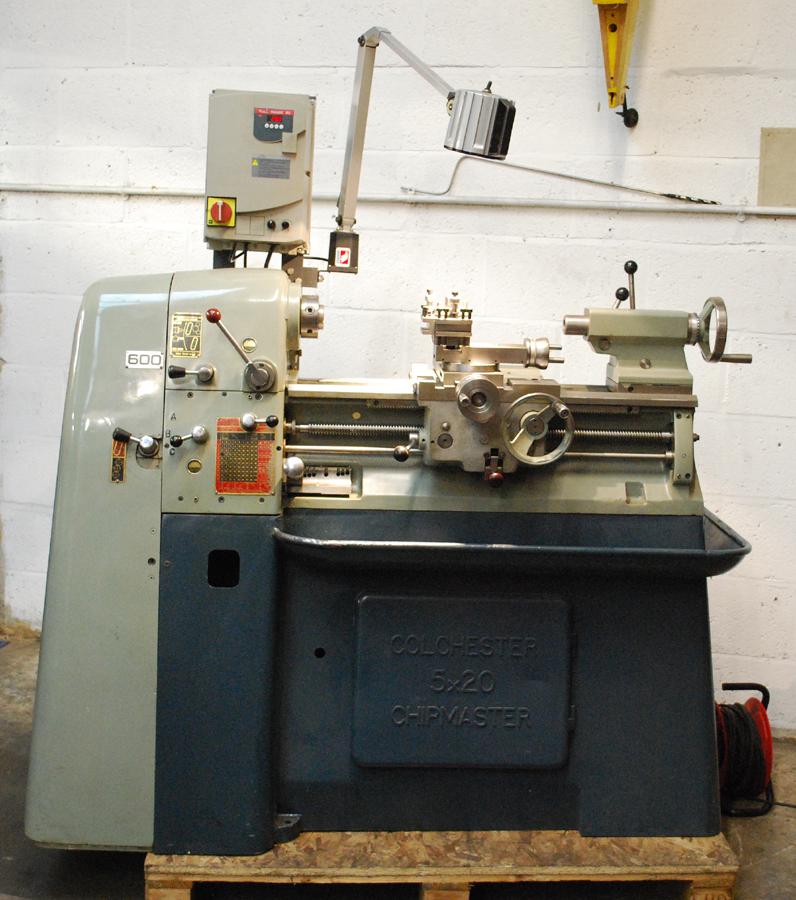 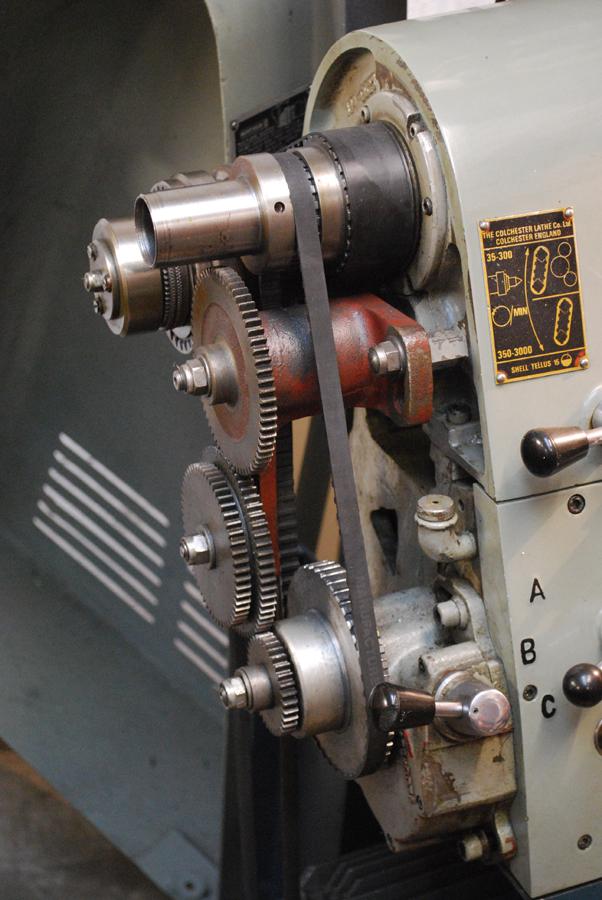 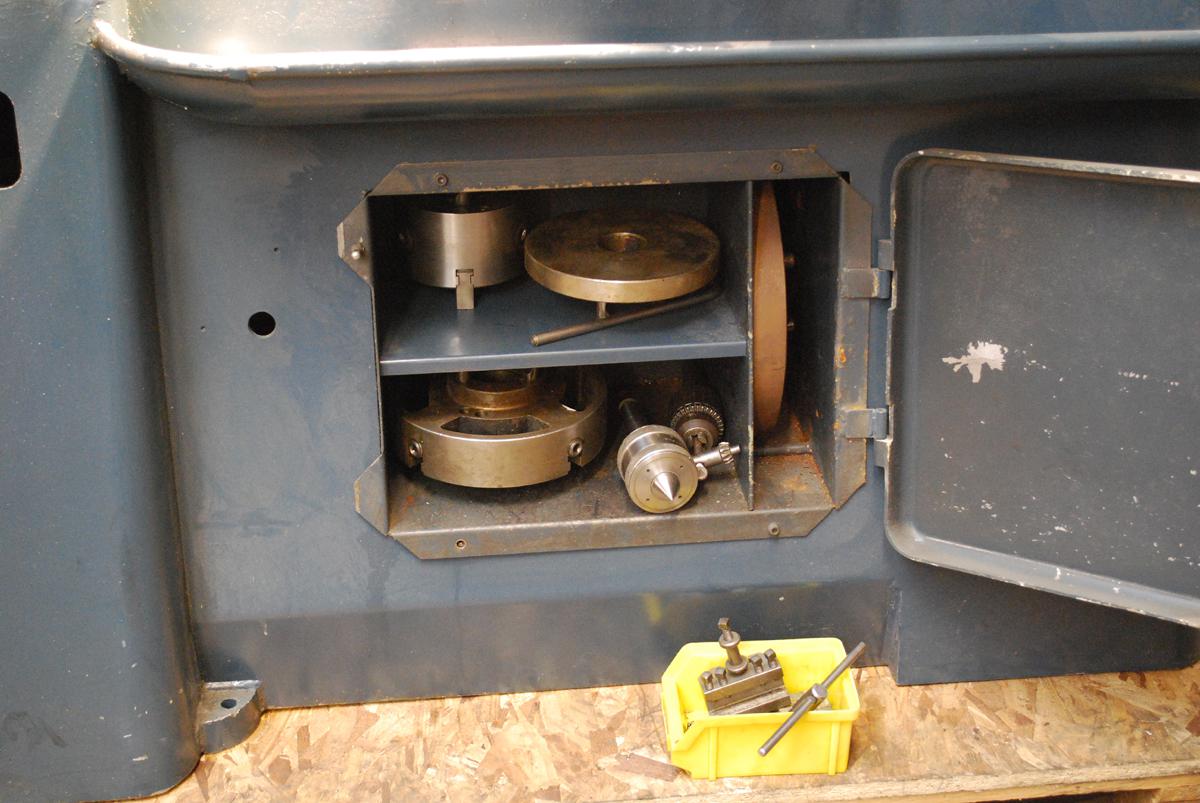 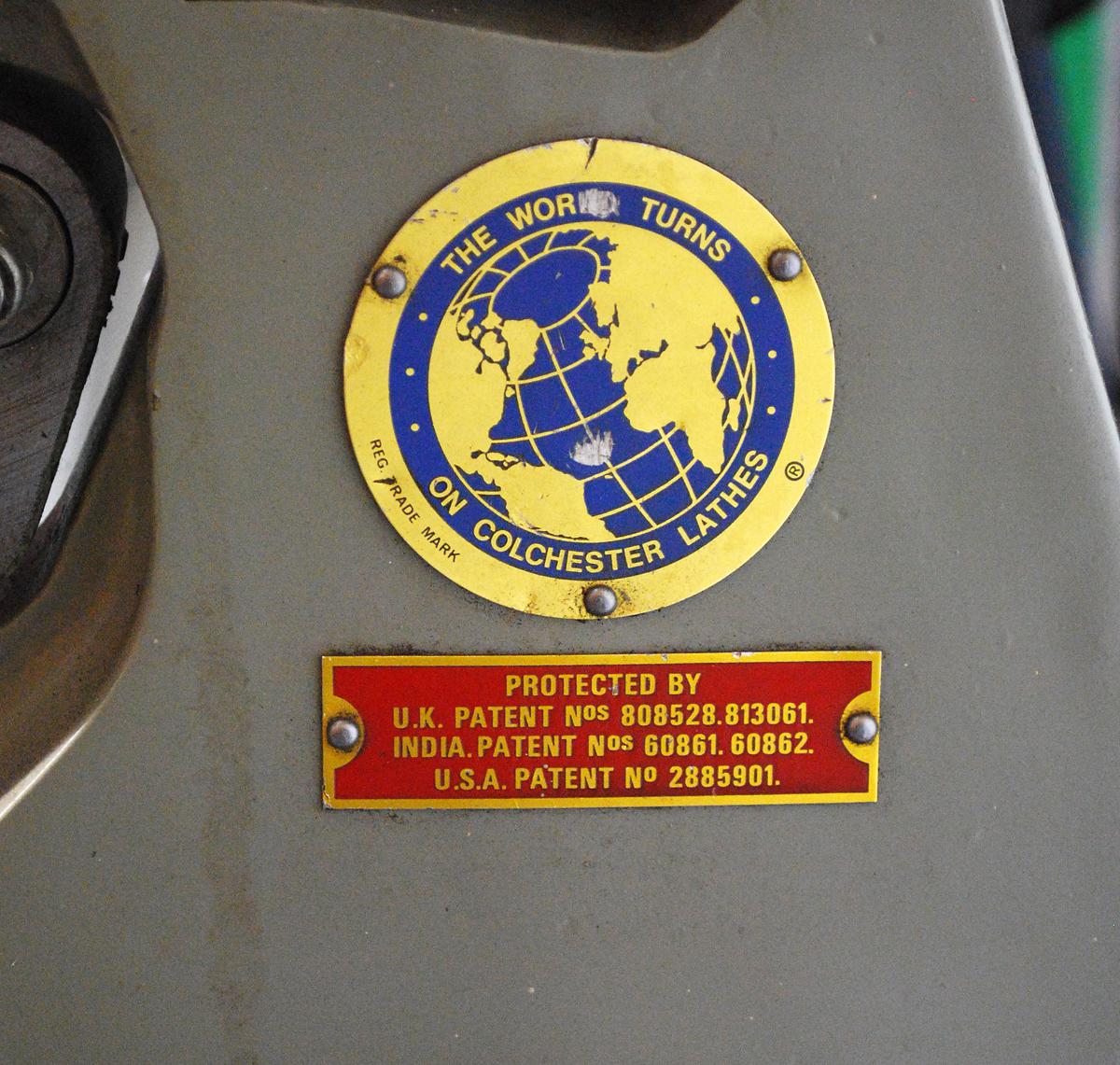 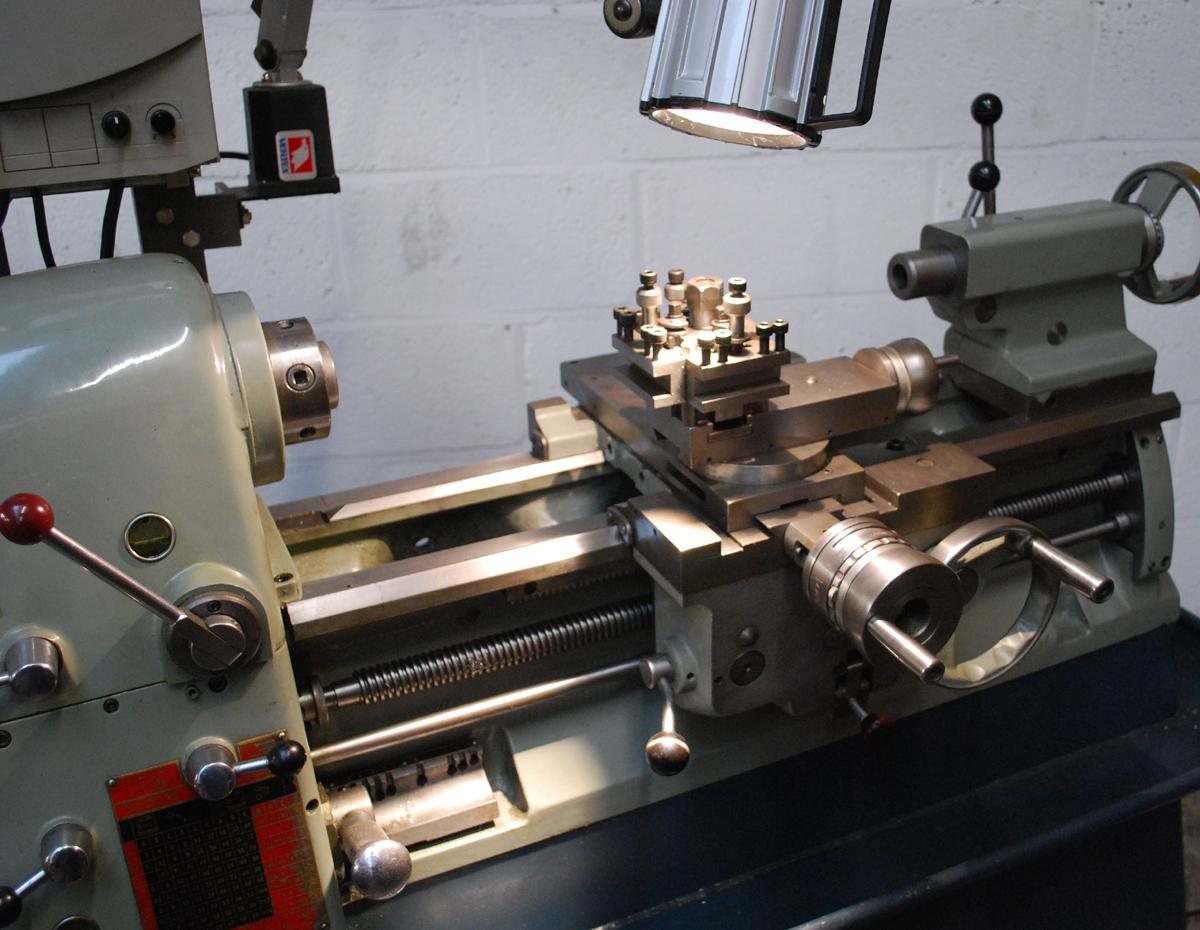 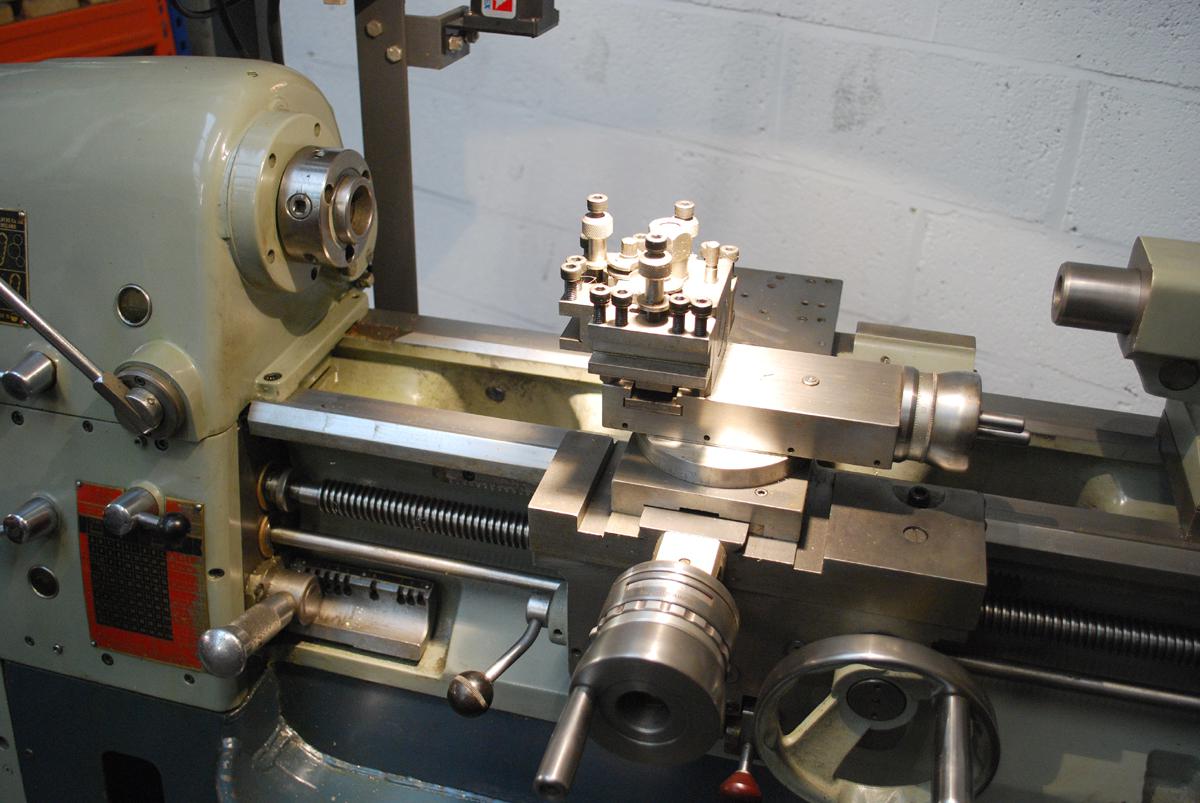 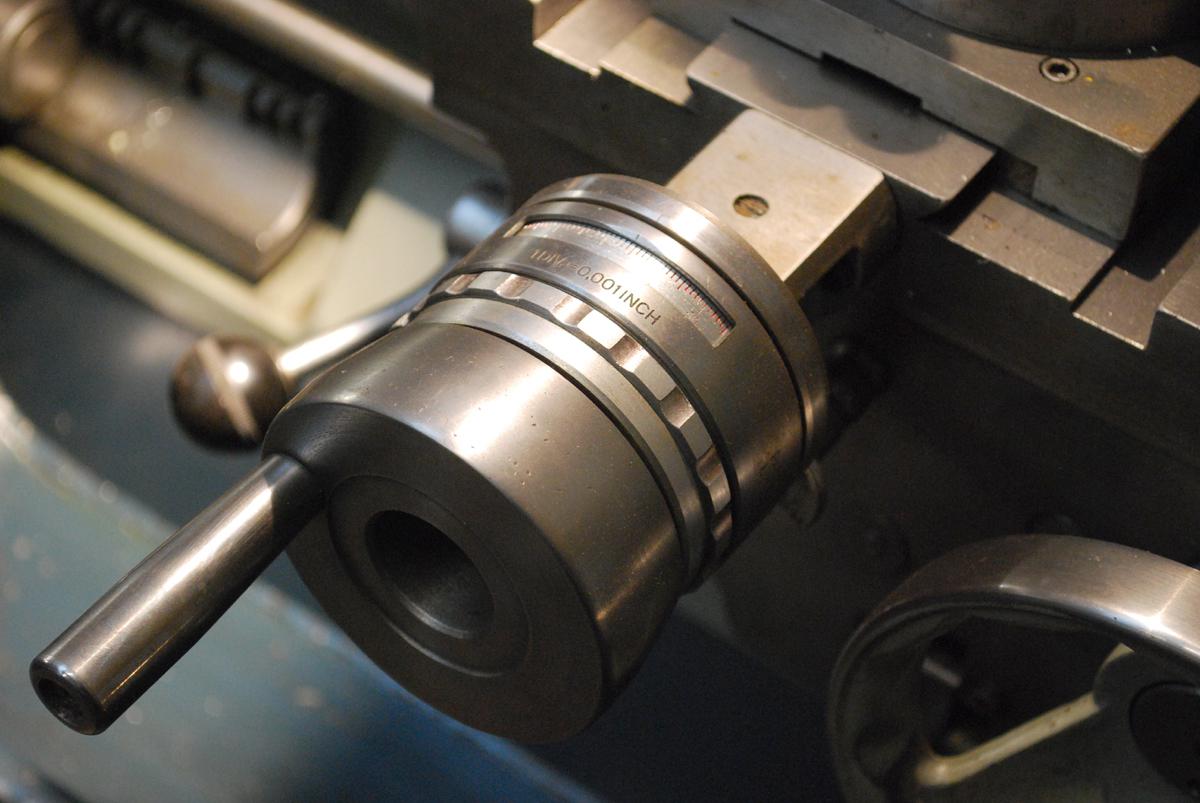 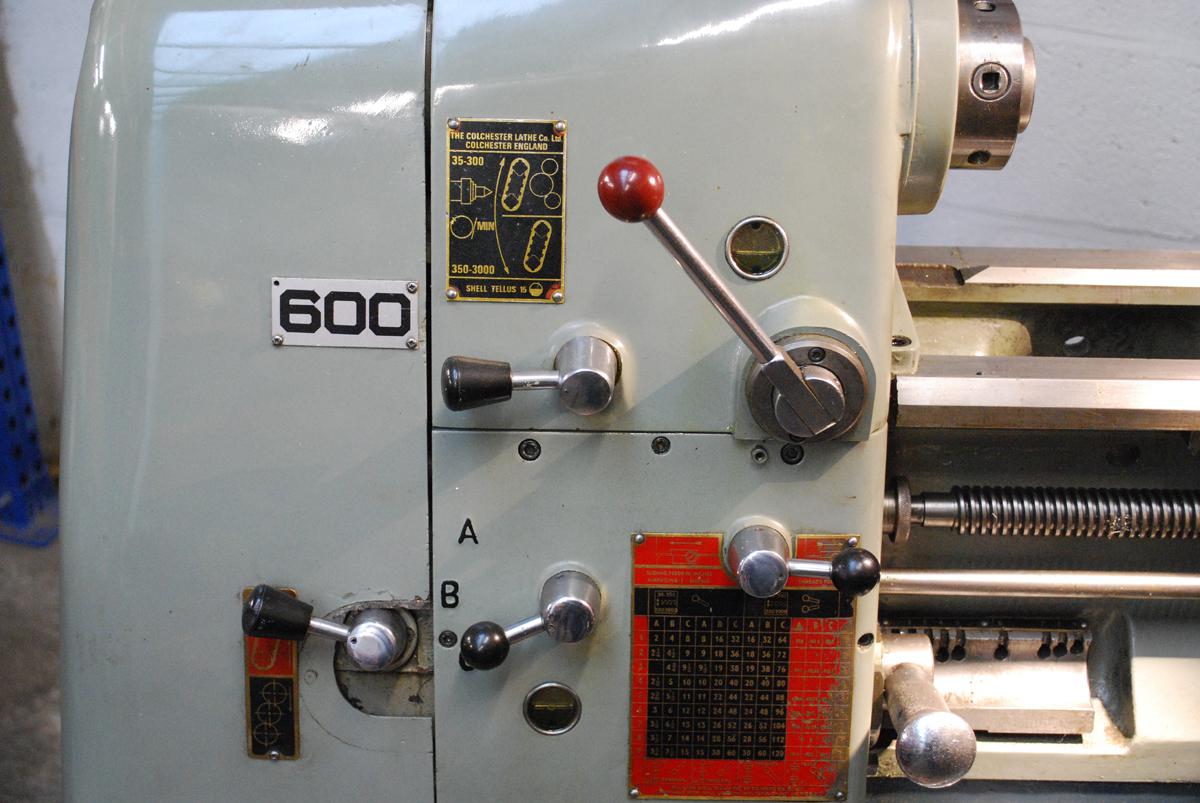 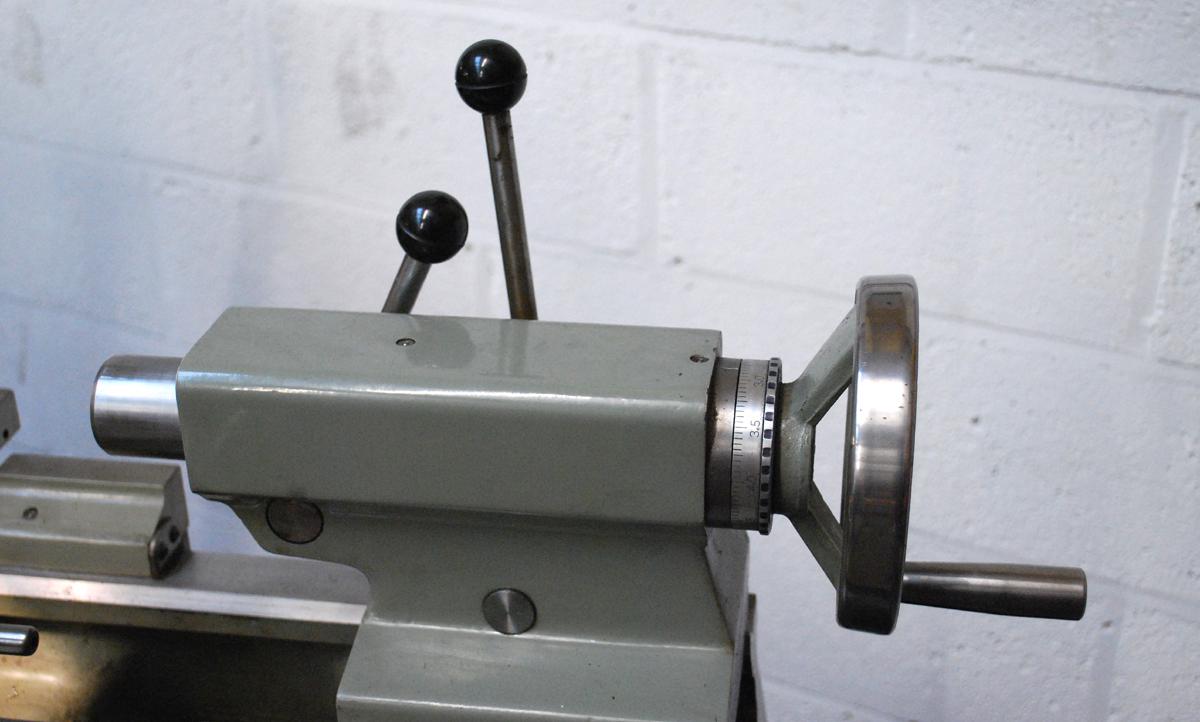 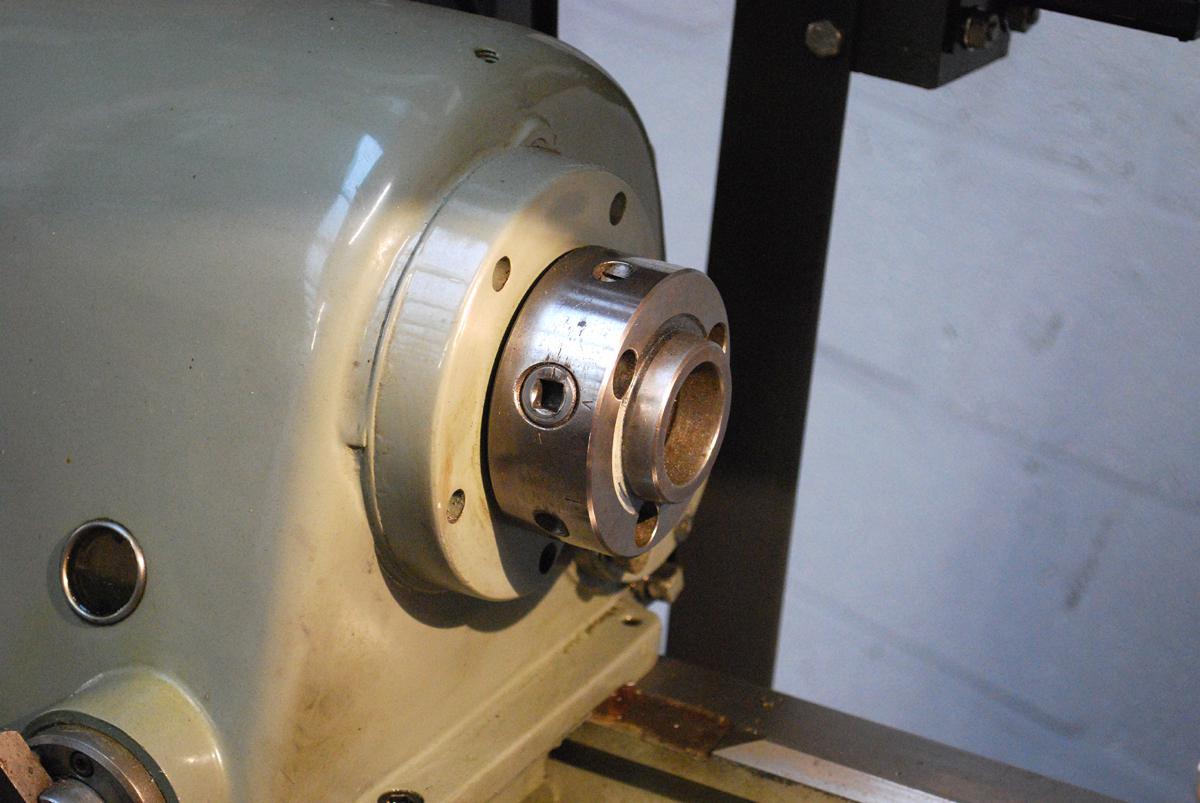 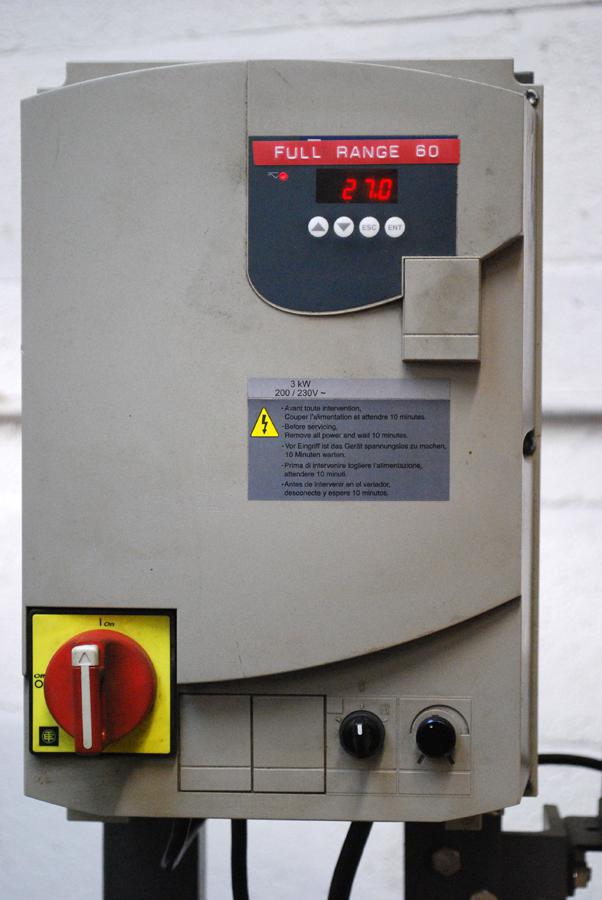 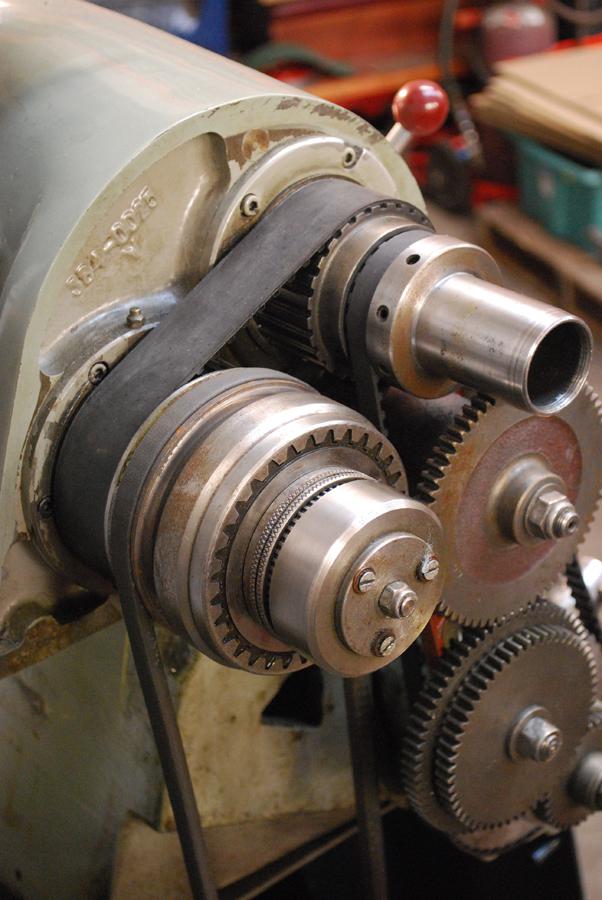 Im a big fan of Colchester lathes, I started with a Bantam, acquired first one and then another Triumph 2000, then finally changed the Bantam for a Chipmaster (the toolroom version of the Bantam, same tooling so I could swap it all over, twice the weight which makes for great rigidity, bigger spindle which takes the easy to get 5C collets rather than difficult and expensive 4C and a more comprehensive gearbox in particular you can change between 19 and 26 tpi, both of which in constant use, from using levers on the Chipmaster whereas you need to delve inside the covers on the Bantam).

This Chipmaster came in some months ago from a friend, Ive agonized over keeping it for myself - its the nicest one Ive seen, super clean throughout, mechanically first rate. The original variator, which can be troublesome (or, rather, noisy our own Chipmaster is acceptable in the workshop here, but you probably wouldnt want to use it late at night in a domestic setting) has been replaced by an inverter, allowing continuously variable spindle speeds at the turn of a knob, all run from a domestic single phase 13 amp socket.

The machine is complete with three and four jaw chucks, faceplate, catchplate, revolving centre, quick change toolpost and halogen work light. There is a coolant pump included although not currently fitted.

Given that we use our own Chipmaster nowadays as a second op only lathe the CNC does the majority of the work I cant really justify keeping another. For something with a footprint little large than a Myford or Boxford, for my money a Chipmaster is much superior to either, with the high spindle speed necessary if you want to make use of modern inserted tip tooling, immense rigidity (you can forget the endless articles on parting off without nightmares its simply not an issue with this size spindle, running in taper roller bearings the size of soup plates), 1 5/16 inch bore down the headstock and a D1-3 spindle nose which is quick to use, avoids chucks jamming onto a threaded spindle and gives access to a huge quantity of high quality, low-cost tooling both secondhand and new.