Topics: Workshop.
A Burrell came in recently with a broken pump rod - the pump clack had been shut off inadvertently, all was well when the engine was steamed up and running until the bypass valve was closed, at which point an irresistible force met an immoveable object. The pump rod acted as the mechanical fuse! 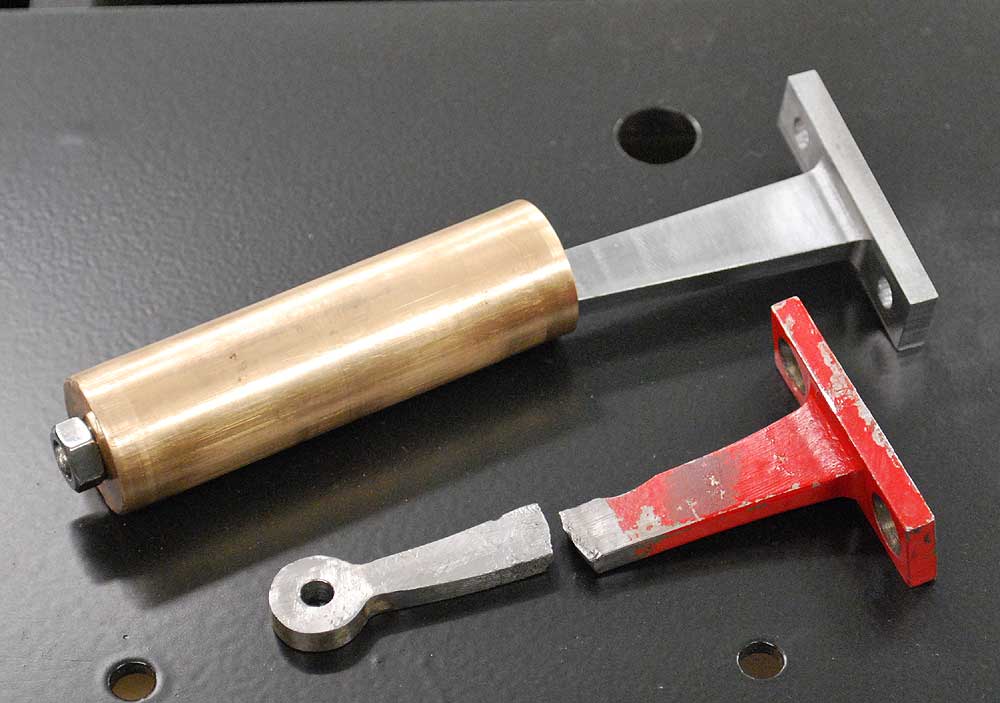 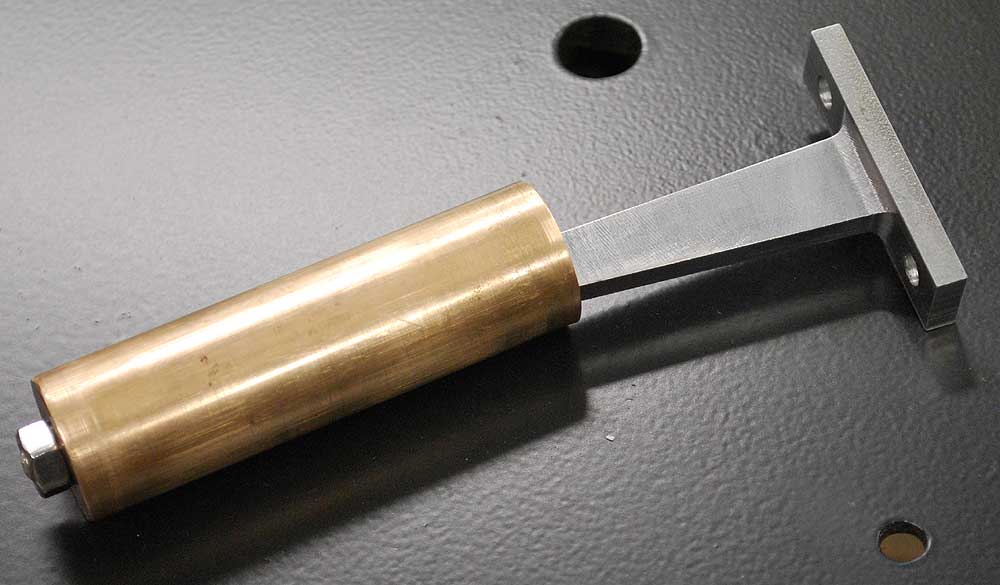 The new rod was made from the solid, the majority of the machining done on the VMC, the holes put in on the Bridgeport.