Apologies for the complete lack of any news reporting the last three months - I knew things were getting bad when I started getting abusive emails from my boiler inspector accusing me of indolence. Can't upset him, so here's the latest...
Despite appearances (little seems to have happened on initial inspection) the railway is progressing. The earth-moving and levelling stage seems to consume a large amount of blood, sweat and beer for little obvious result but now, at last, I've waved goodbye to the last skip, bringing the total muck shifted to about twenty-five tons. 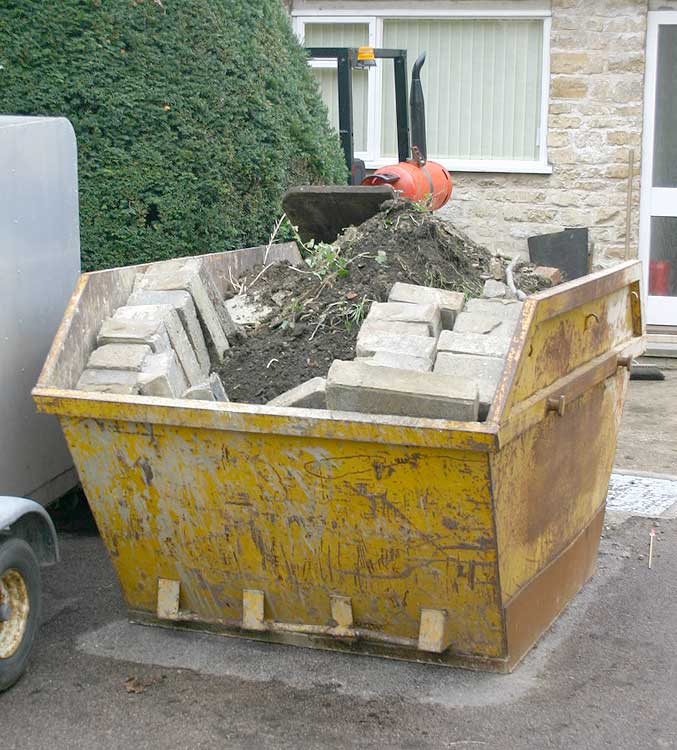 I hit a few hard spots getting the engine shed floor up - in its previous life as a pigsty, the floor had been flagged with large stones which had to be broken up and levered out one at a time. Reason for all the effort is that the shed floor needs to be taken down about ten inches in level, to allow a traverser to run across it - the shed is ten feet long and wide enough to get three engines in, but there isn't enough room for any fancy pointwork inside. 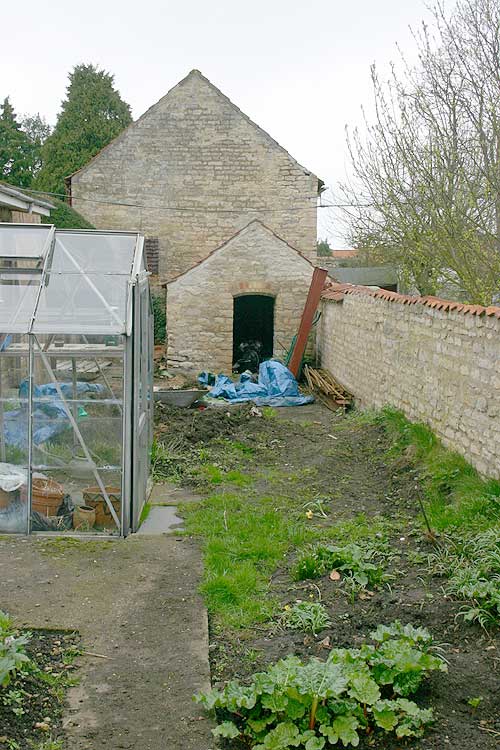 During May I'm hoping to get the concrete broken up in the shed yard and relaid to a different level with the rail tramwayed in and a gully drain running down one side so that I can wash down there. The ground is now levelled right round to where the new lawnmower/carriage shed is destined to go, so the plan is to get the trackbed prepared round that far in readiness for the tracklaying team. I'll have the minidigger back in for a day sometime next month preparing for concreting the yard - at the same time, I should be able to take out the trench and get some stone rolled in.

Mr Gray the gardener is taking a keen interest in proceedings. He and Jayne have, with remarkably little protest, moved the rhubarb patch to allow the railway through - I think things may get tougher when I get round the far side and need a little more land than I first thought for the passing loop. Shown here their prize-winning shallots. 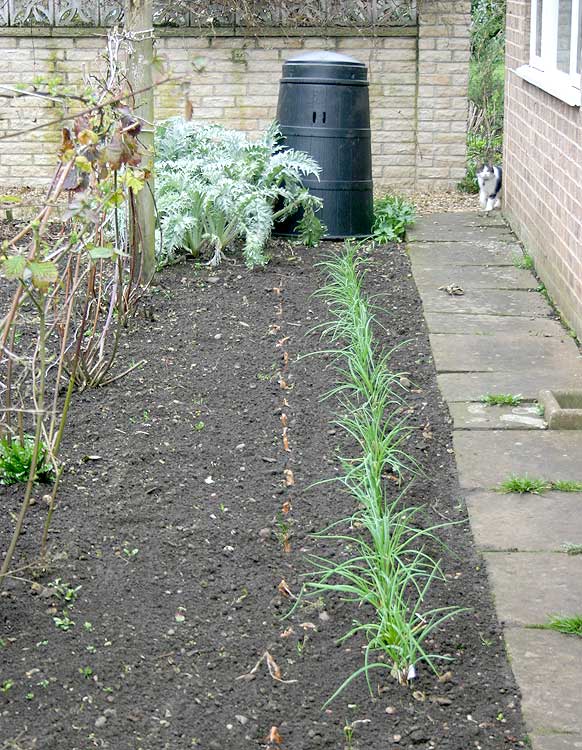 Out and about last month, I managed to work in a fleeting visit to Joe Nemeth's new railway at Cattle Country. They had opened the day before and, I suspect, much ale had been quaffed that night as, on the Sunday morning, the place made a morgue look lively. Sam and I had a wander around looking at the new trackwork and signalbox before "the staff" rolled up at about 11. 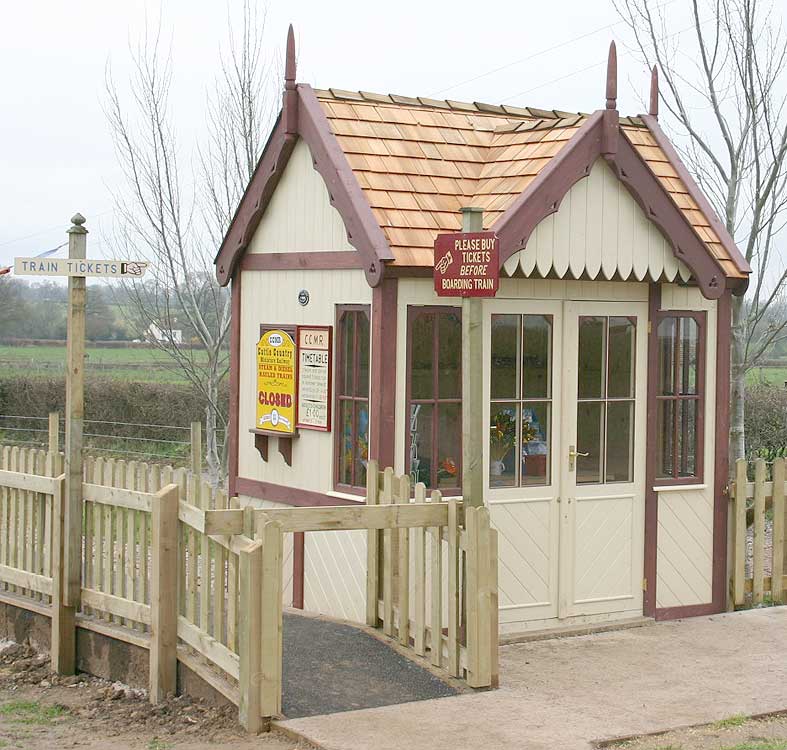 As with his previous railway at Oldown, Joe makes a point of laying a very superior railway in world record time - not much more than three weeks in this case! As a result, however, the motive power department had got a little behind, with his big Pacific - Curwen's "Robin Hood" - still in the workshop. In the event, Bob Symes lent his beautiful little Burry Port Great Western 0-6-0 which is pretty enough to convert anybody to 10 1/4 inch gauge! 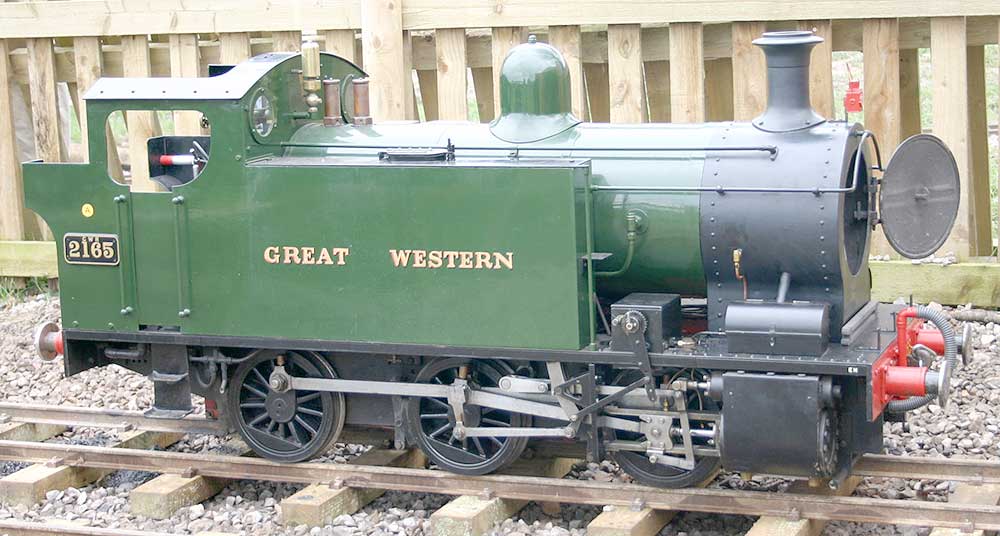 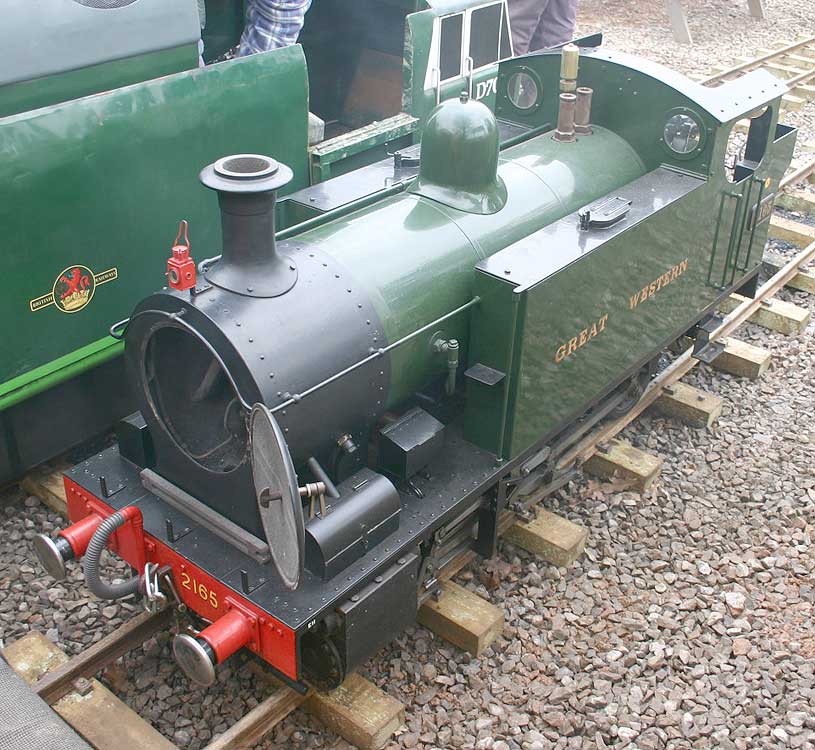 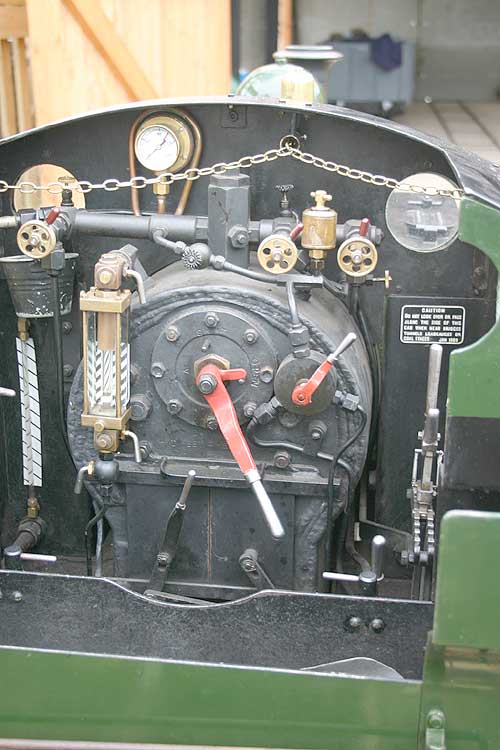 Work continues apace at the new railway which, I am sure, will surpass even the late-lamented Oldown Miniature Railway. If you're in the area, it's well worth a visit - check out Joe's website for the Berkeley Light Railway