Sold March 2015 Back to Archive 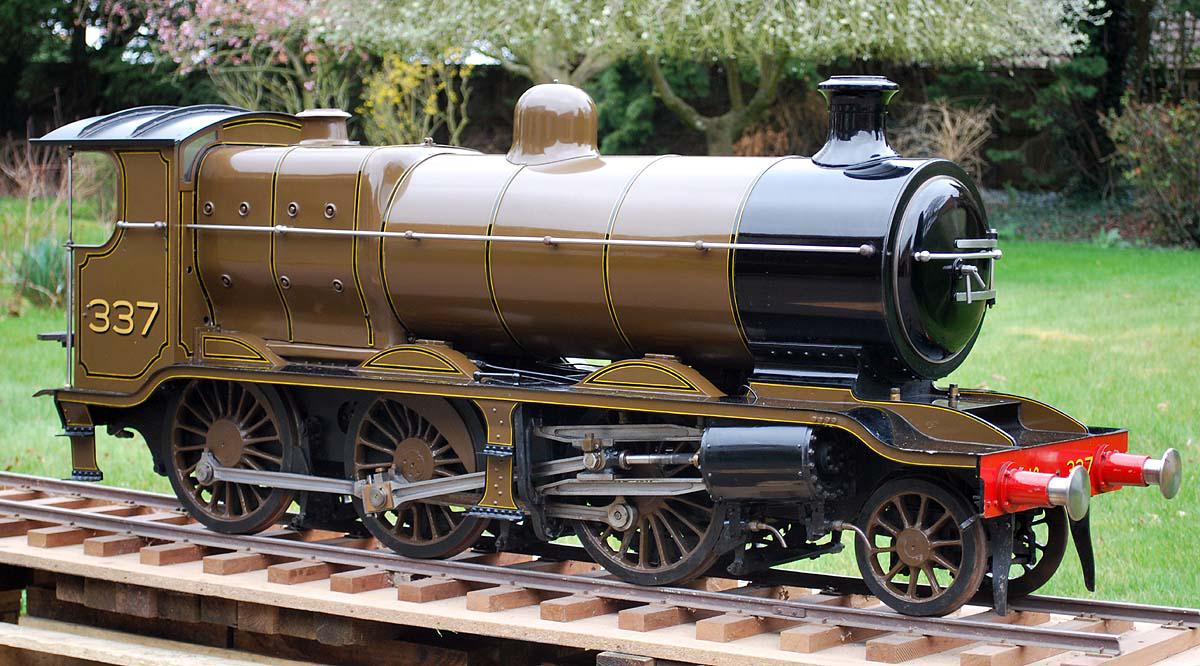 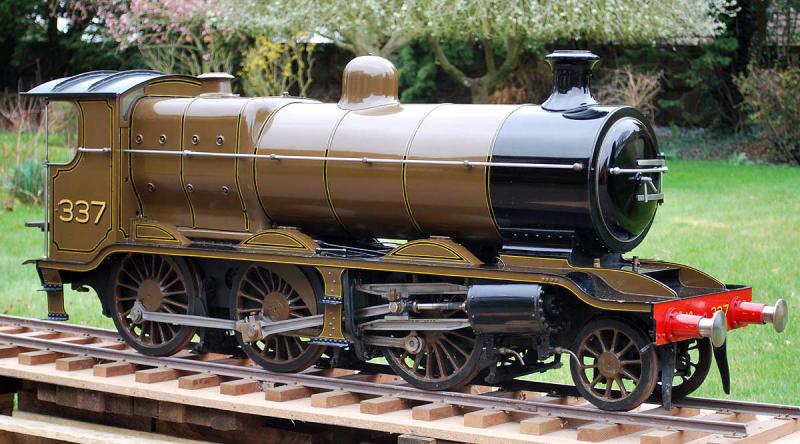 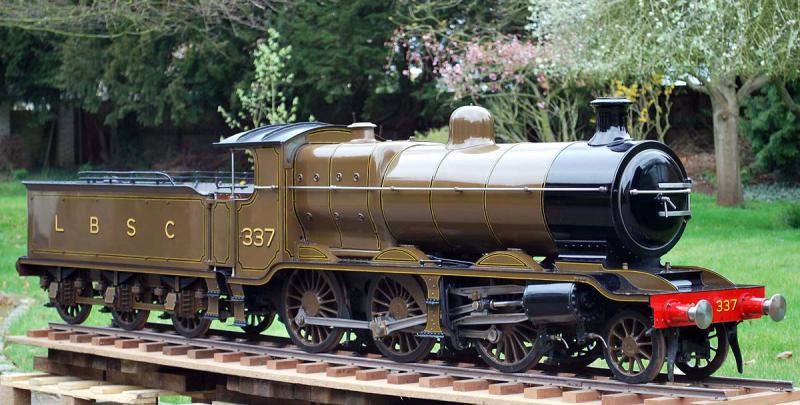 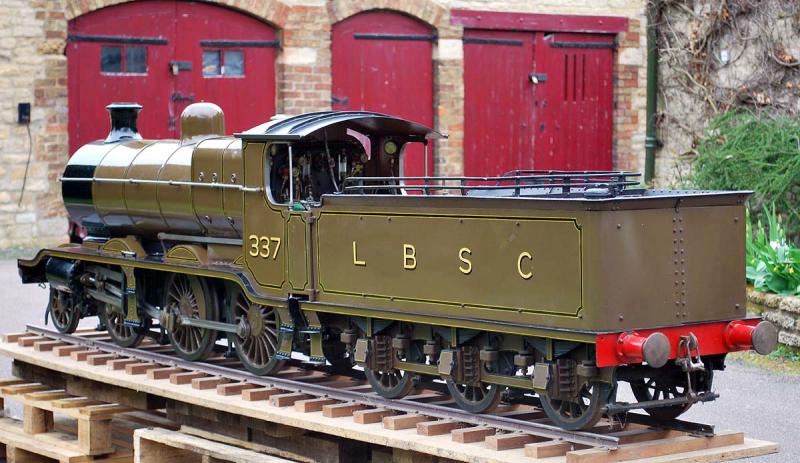 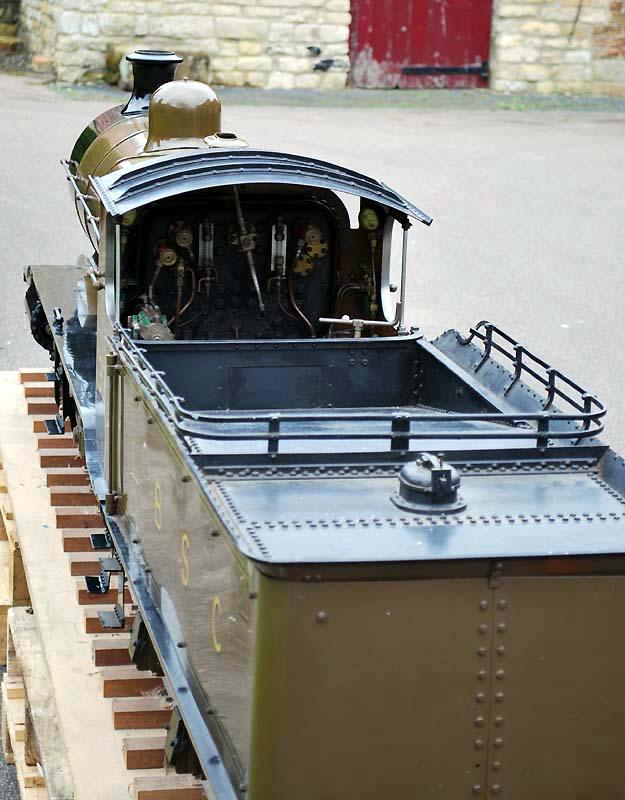 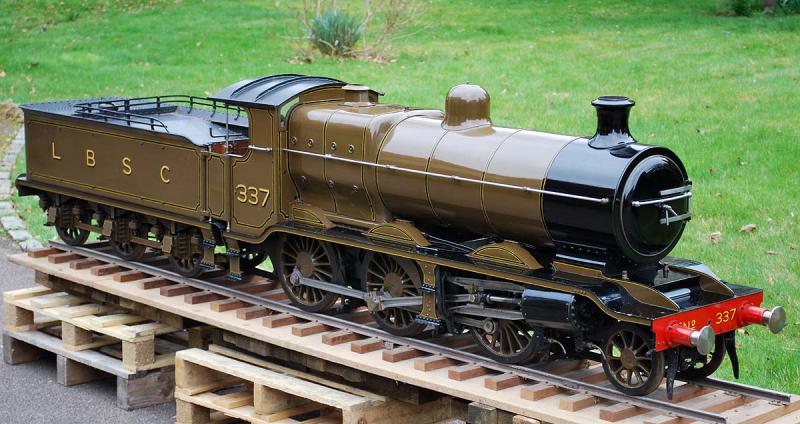 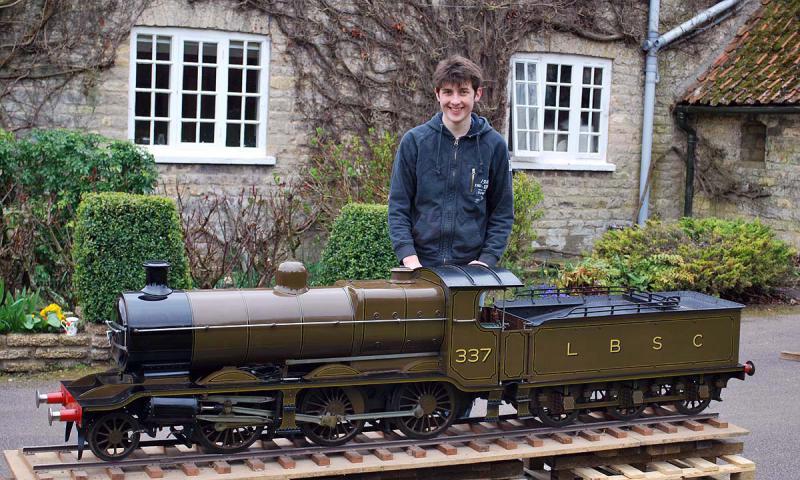 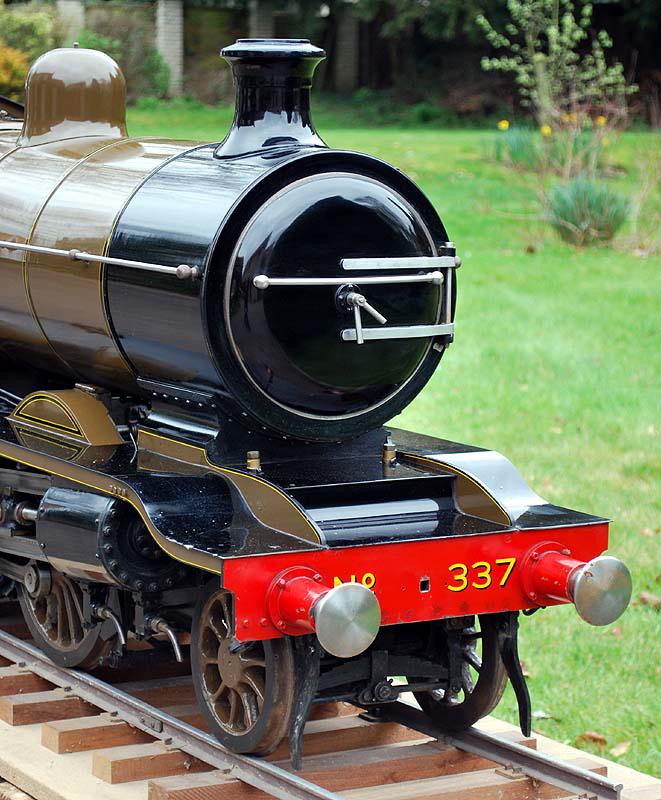 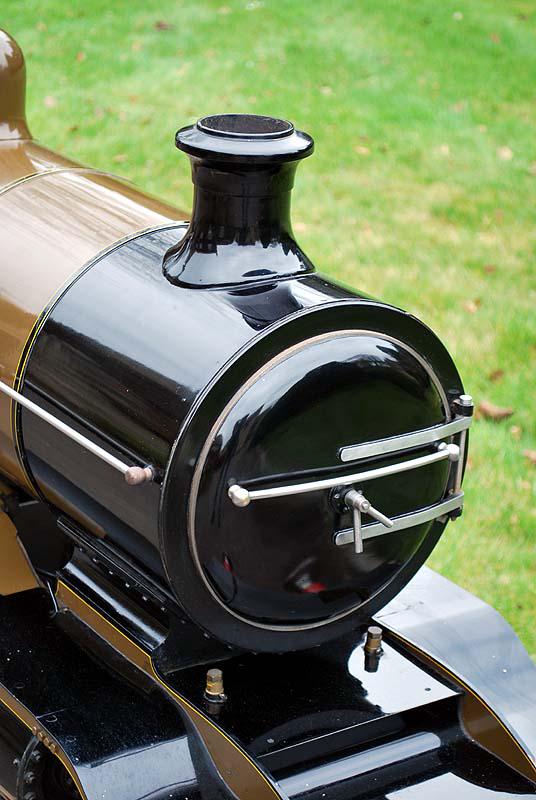 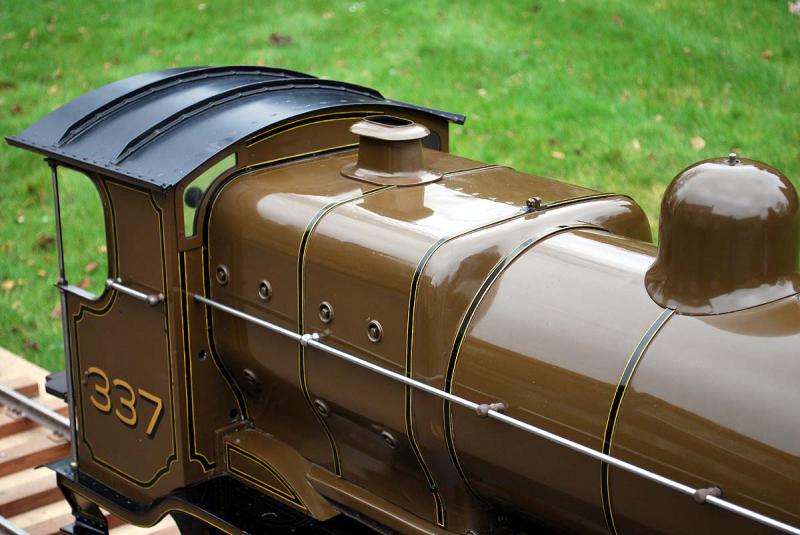 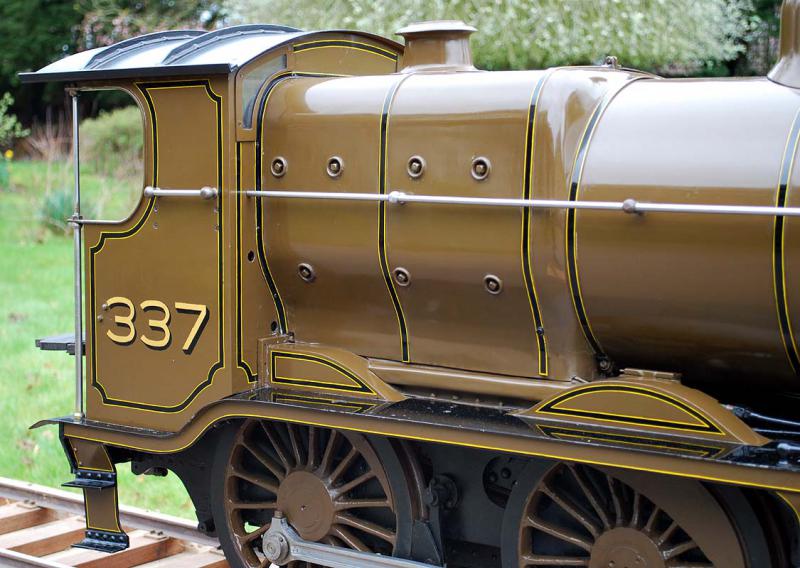 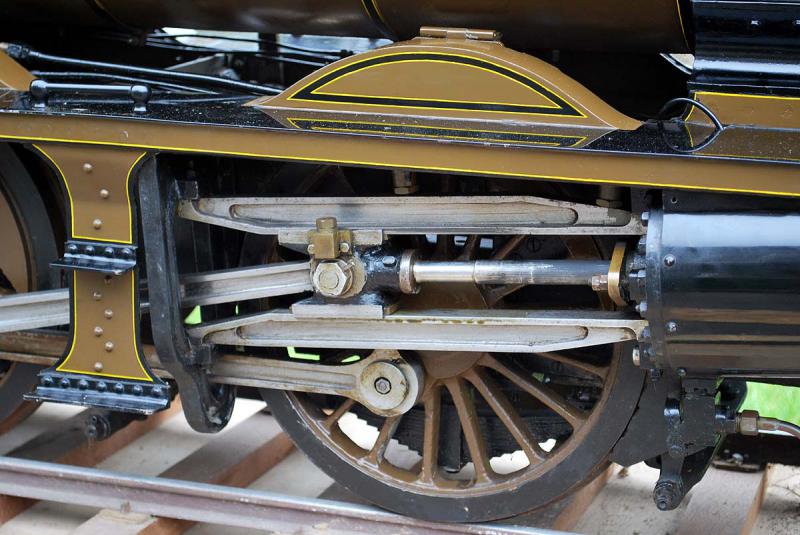 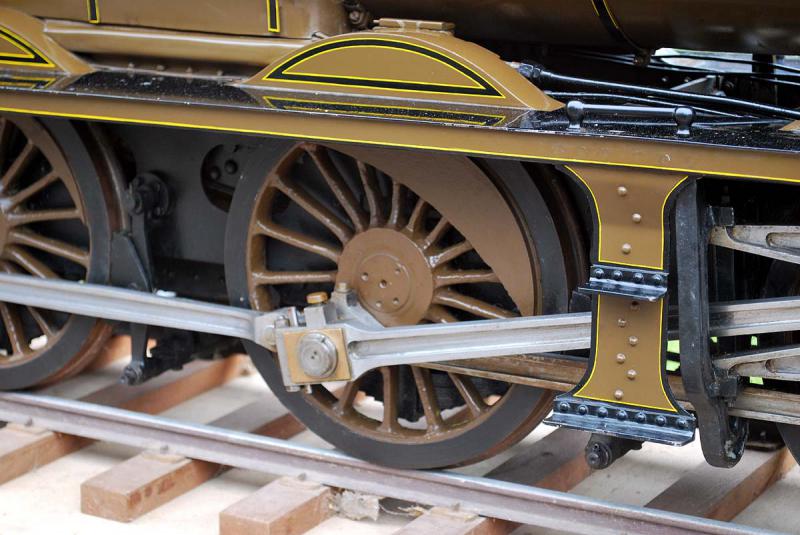 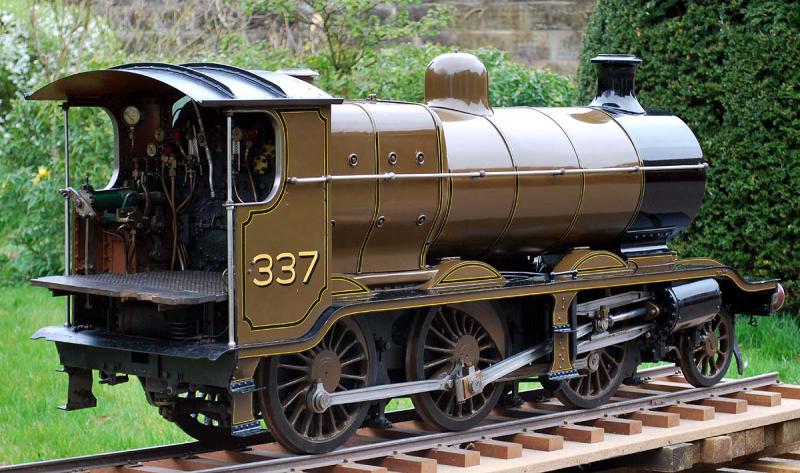 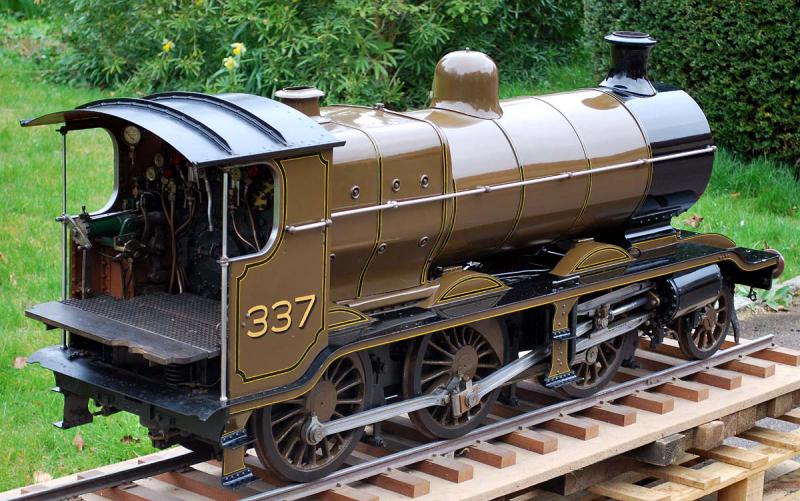 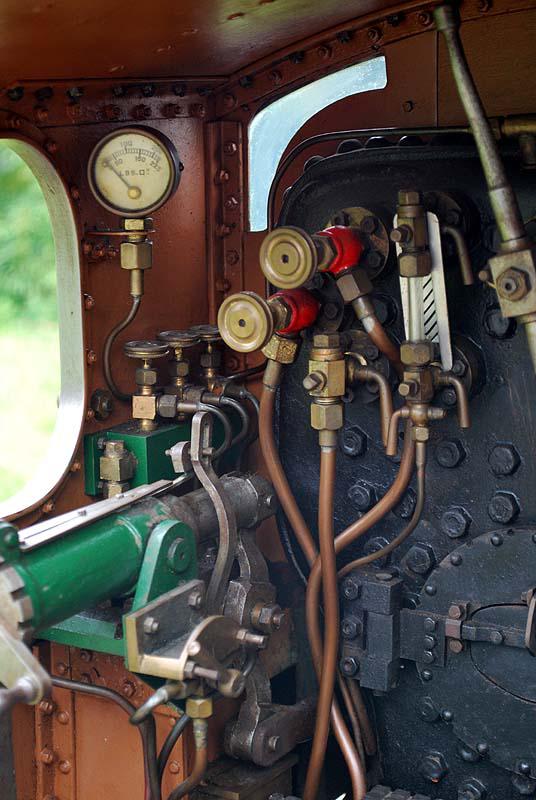 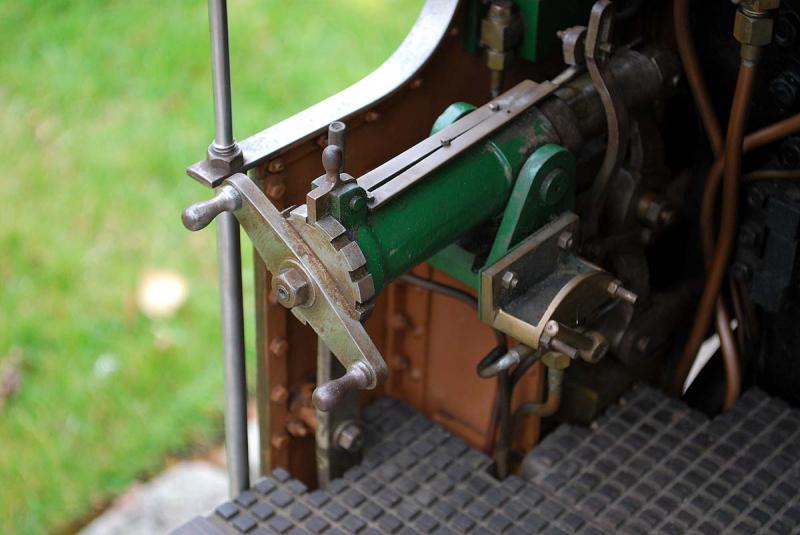 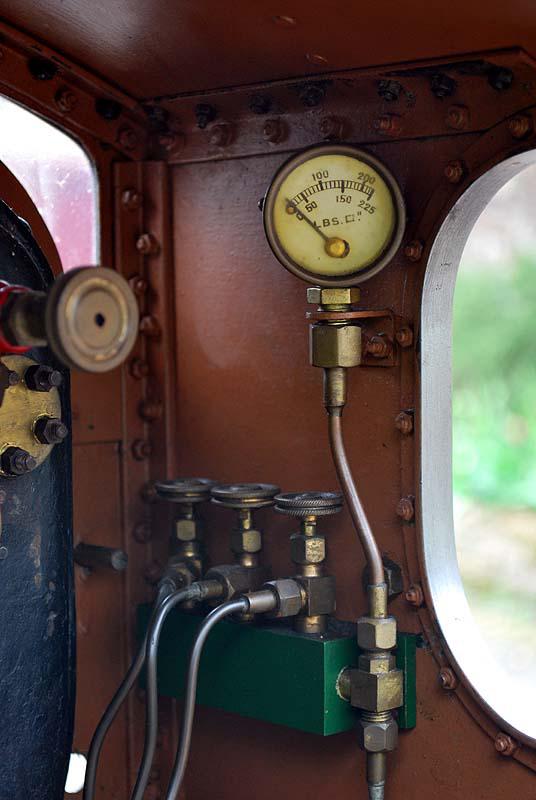 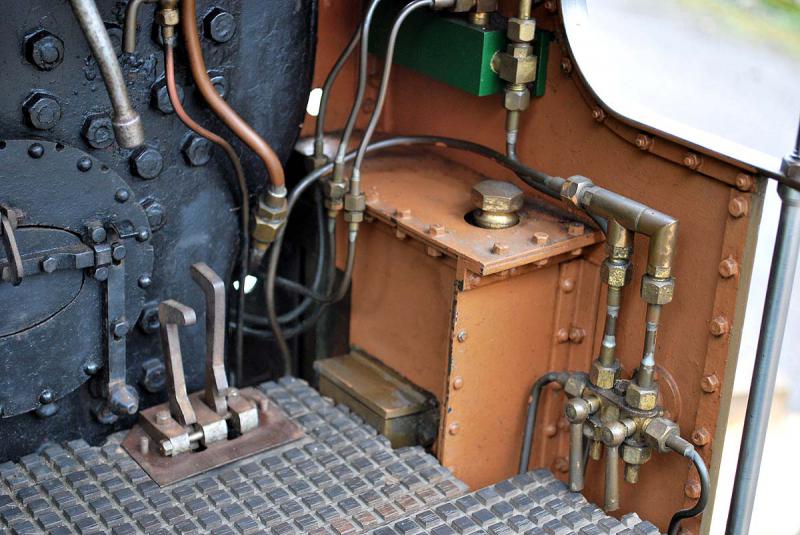 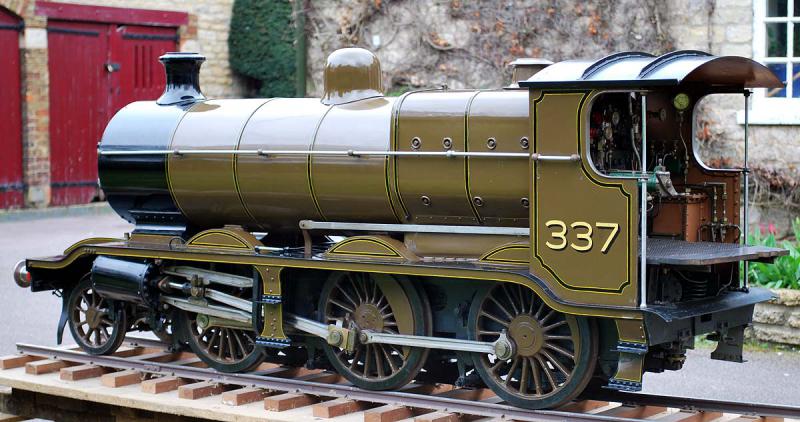 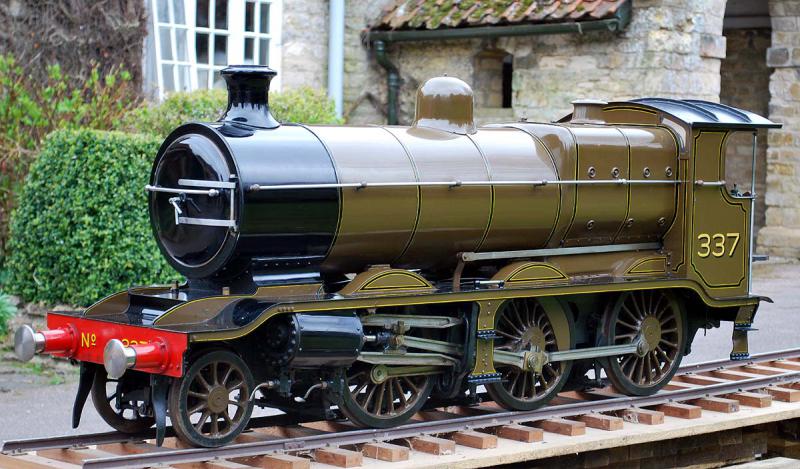 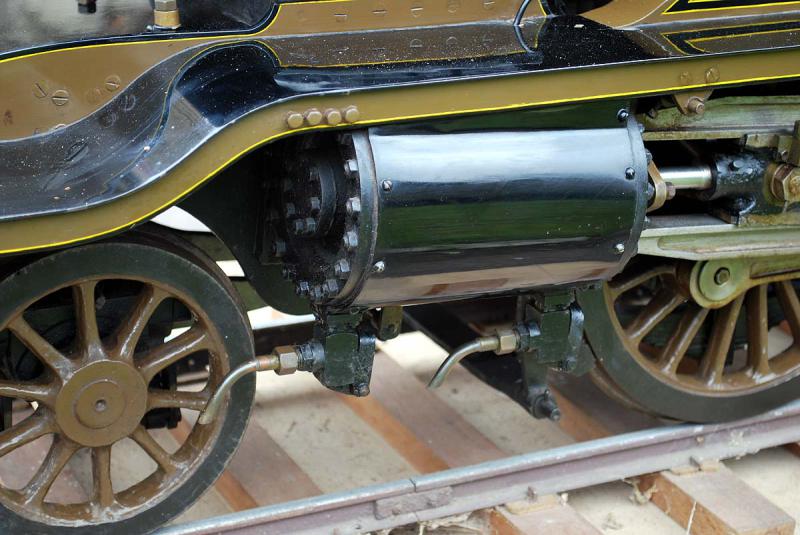 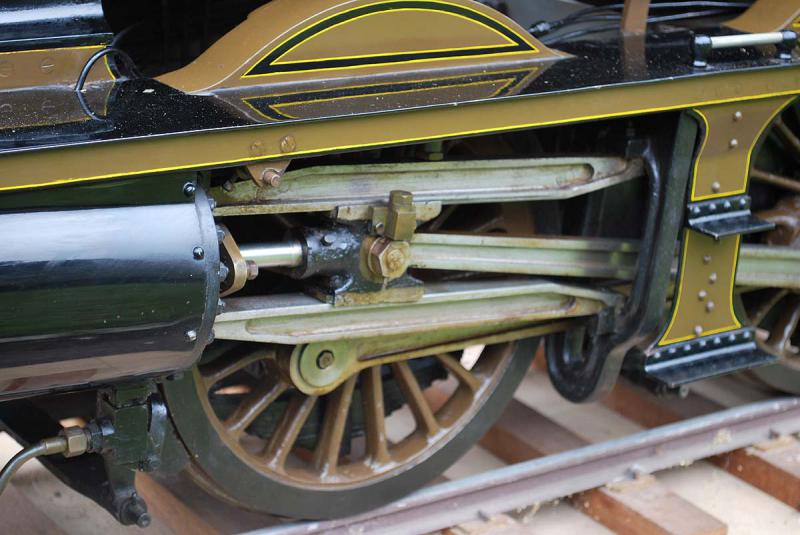 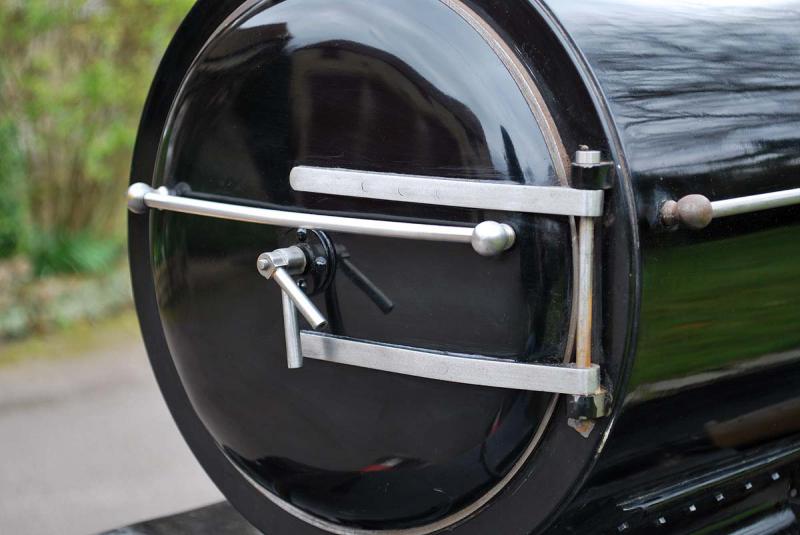 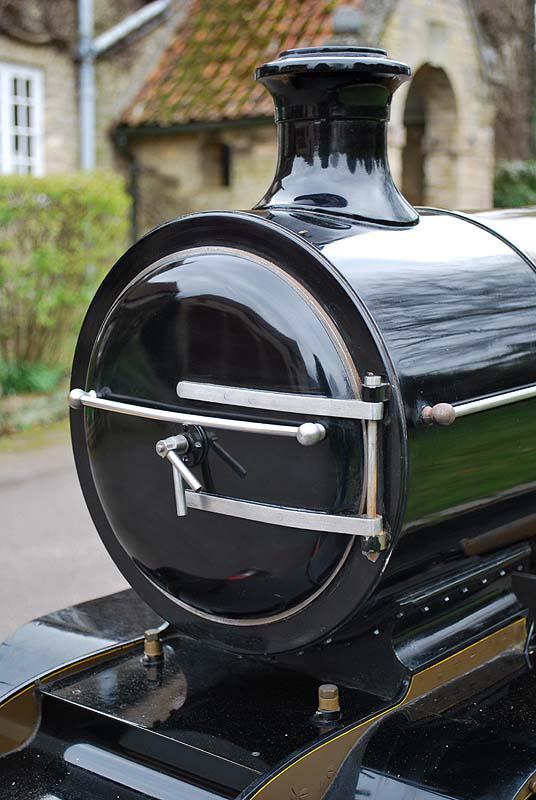 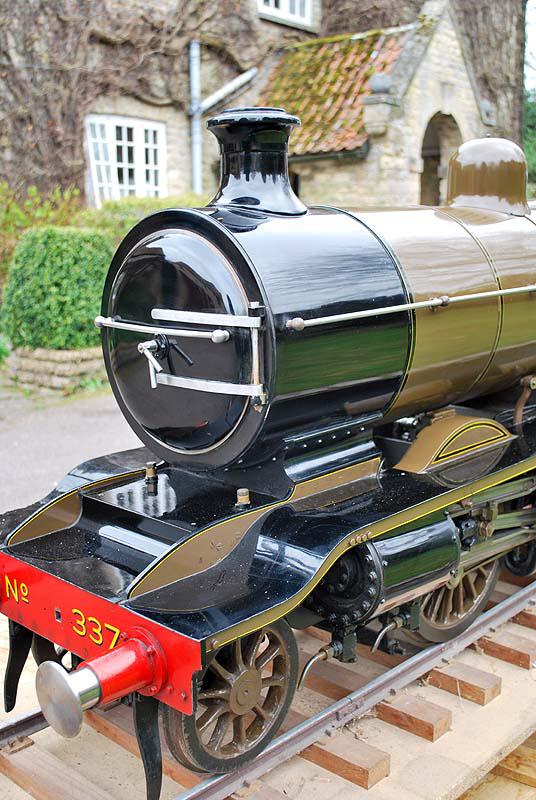 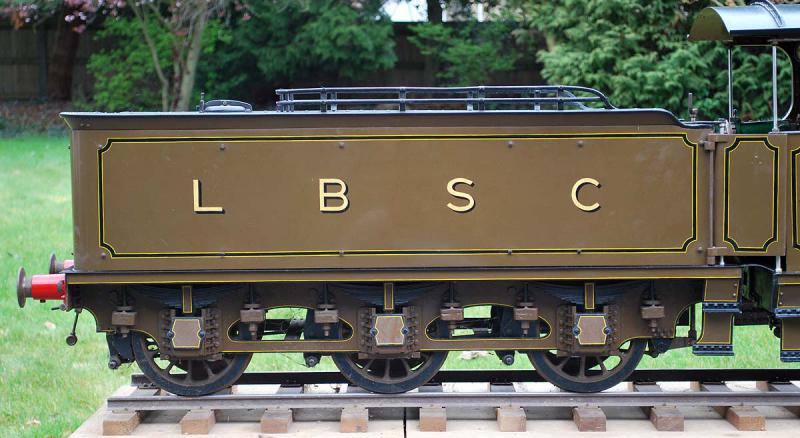 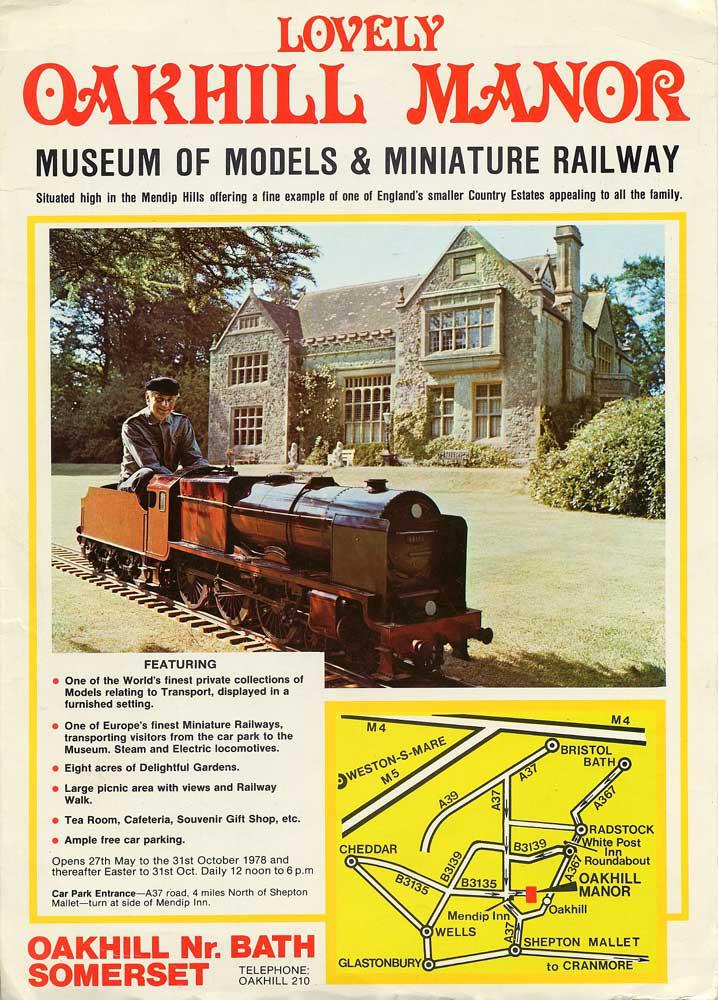 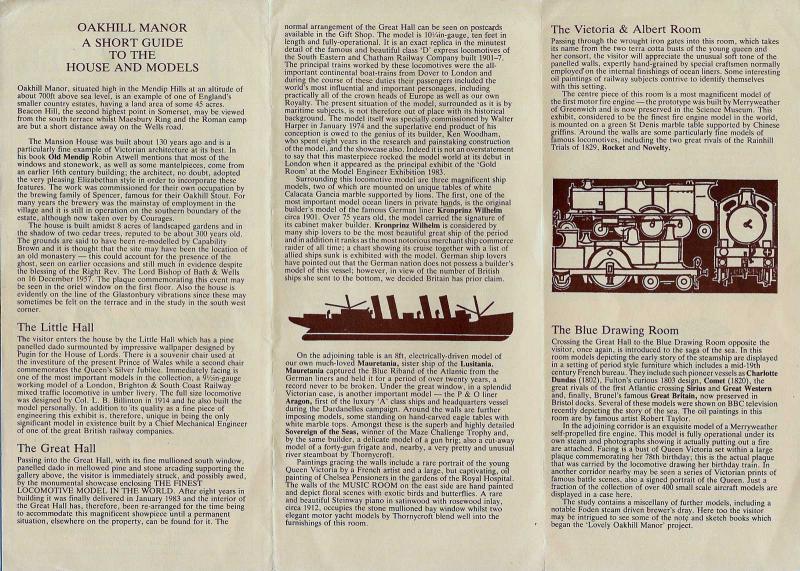 Lawson Billinton was the locomotive superintendent of the London, Brighton & South Coast Railway, succeeding Marsh, just as his own father succeeded William Stroudley in 1890. A popular man, he guided the company through the difficult times of the first war, producing a range of well-regarded designs. Amongst these was the K-class Mogul, an engine designed to eliminate the need for double-heading the increasingly heavy freight trains which formed a good part of the railway’s business.

Successful from the start, a total of 17 engines were built between 1914 and 1921, regularly hauling 1000 ton trains in the early days before a 900 ton limit was introduced after the war. Remarkably all survived into British Railways days, the class was only withdrawn in the 1960s by when the oldest has been in continuous service for almost fifty years. Despite one being earmarked for preservation, a lack of funds at the time meant that all were cut up for scrap.

Billinton himself, after serving with distinction in the war as a colonel in the Royal Engineers, retired in 1922 at 40 years old – at the grouping Richard Maunsell was to become CME of the newly-formed Southern Railway. He retired to a large estate in Sussex to pursue the life of a gentleman fruit farmer for the next twenty years, during which time, in a workshop set up in the Victorian outbuildings on the farm, he set to work building a one sixth replica of the engine he considered his finest design.

Using a set of drawings for the Mogul which he kept from his Brighton works days, Billinton built a very finely detailed model. He was, by all accounts, a practical man, singularly capable of both designing and building locomotives by his own hands. That said, given his popularity with the workforce, his great contribution to the LB&SCR in difficult times and the proximity of his house to the works (combined with his love of fast cars), I could easily believe one or two parts benefitted from facilities at the old company.

The model was completed some time in the 1940s – the original intention had been to run it on a railway around the estate, a plan cut short by the second war. It was exhibited at the 1950 Model Engineer Exhibition and a picture of the builder with his engine appeared in the magazine at that time, along with a short write up. Billinton died in 1954, when the trail goes cold for a few years before the engine re-appeared for sale at auction in London in the 1970s. After one or two changes of owner in a short period, it ended up with Walter Harper in his extensive collection of fine models at Oakhill Manor - one of the most important models in the collection, it was displayed in the entrance hall. I think the lined umber Southern livery dates from that time.

Oakhill Manor housed a rare collection of models, including 10 ¼ inch gauge locomotives by Keith Wilson (GWR 47xx), Ken Woodham (the magnificent Wainwright “D” now at Fawley), David Curwen’s Pacific “Robin Hood” (recently and superbly restored by Joe & Dan Nemeth) and a highly detailed Southern King Arthur. After the museum closed Walter Harper kept many of the engines until, in his eighties, he started to sell the collection. The Mogul went to a new owner in 2003, a prolific engineer who had recreated many of Johnson’s design for the Midland Railway in 7 ¼ inch gauge, a remarkable collection in its own right.

Jon, Sam and I went down to collect this one together – whilst not of monstrous size (it’s about ten feet long with tender and weighs around 11cwt), the job was made more ticklish by a garage that had been built in the years since it was installed in a conservatory, making access difficult. A morning’s work saw it safely in the van, back at the works a couple of days serious cleaning saw it brought back to its Oakhill Manor condition - it now brings a not insignificant presence to our somewhat smaller house.