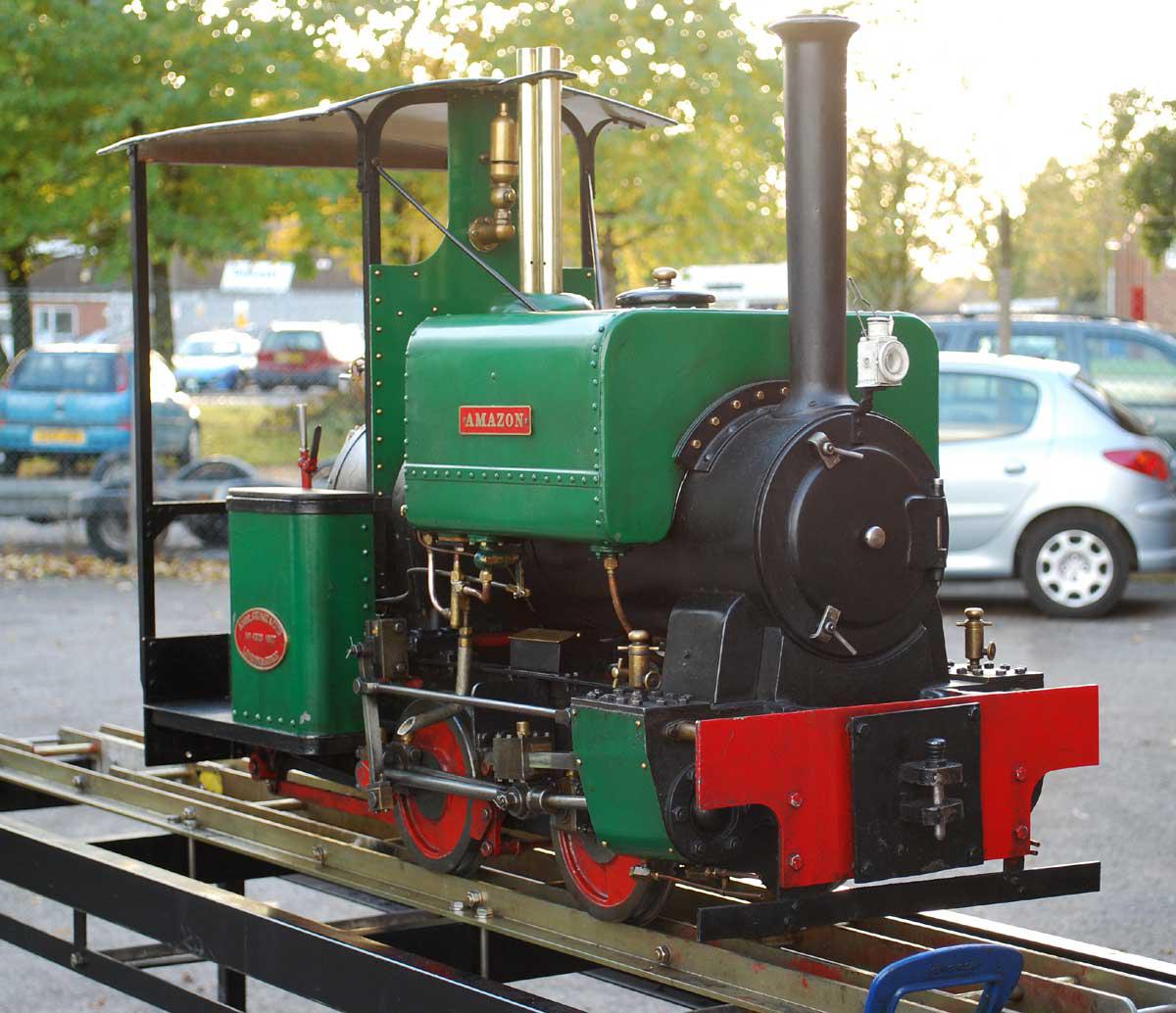 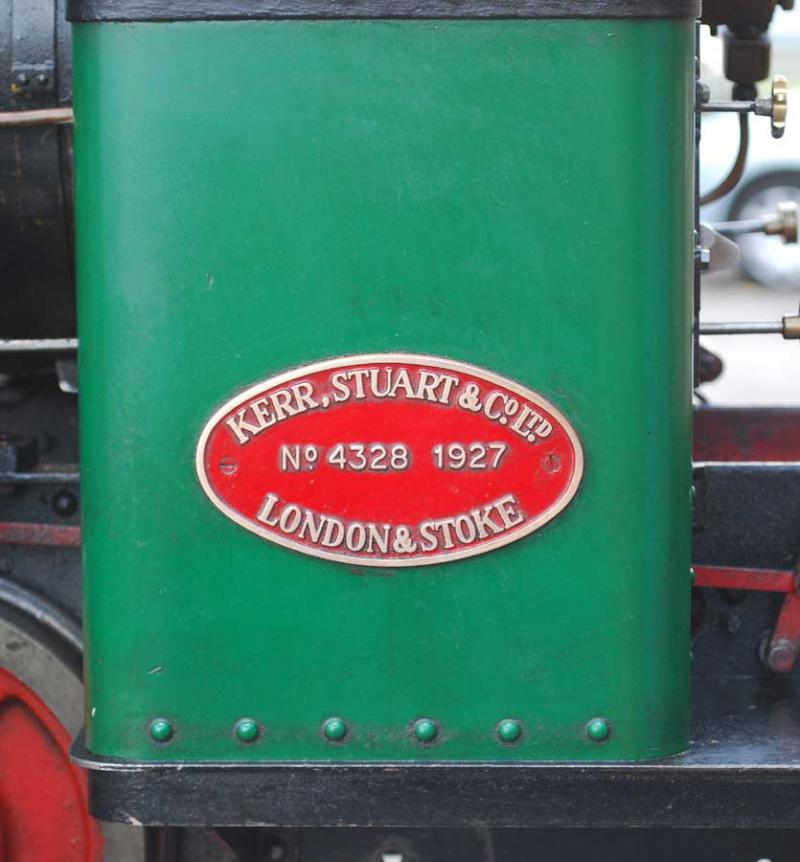 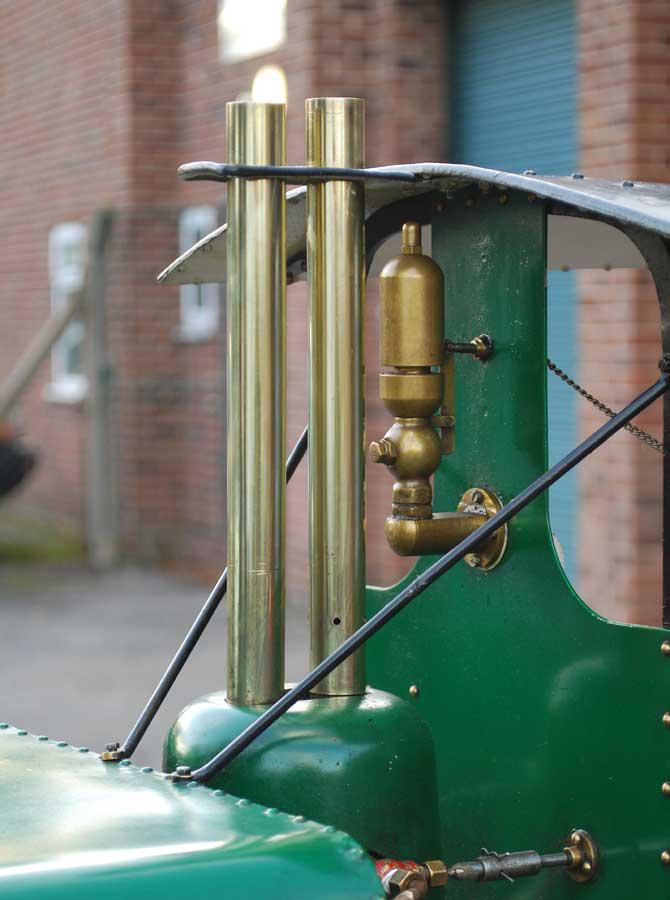 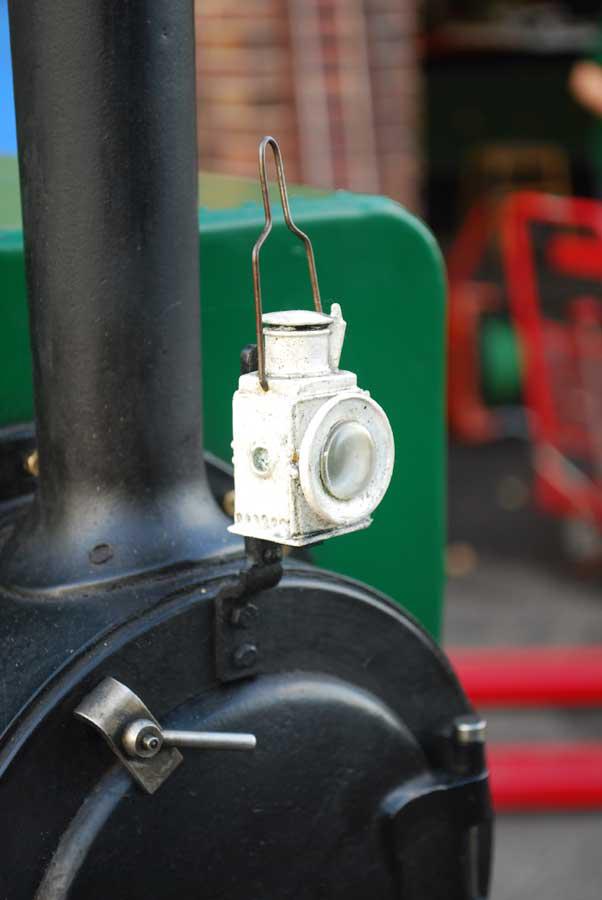 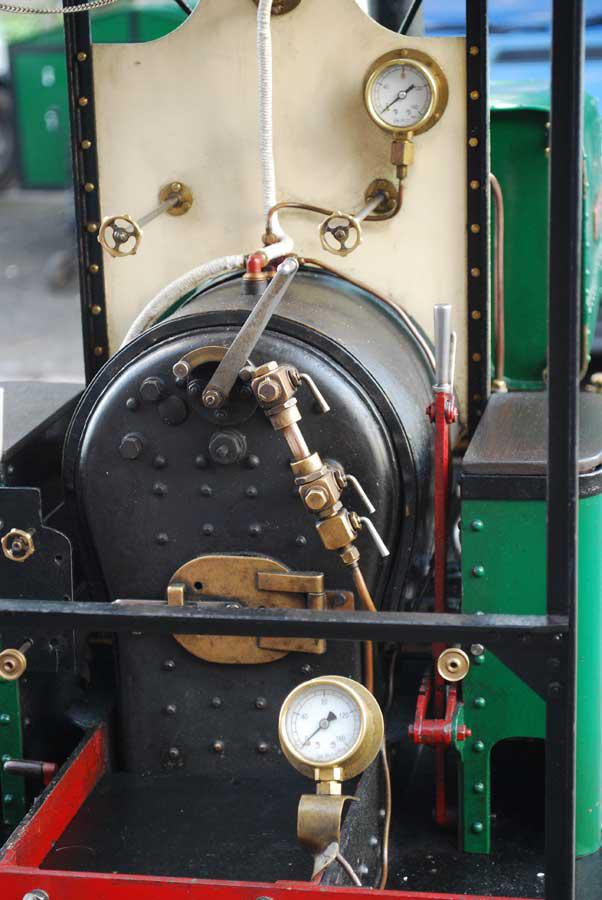 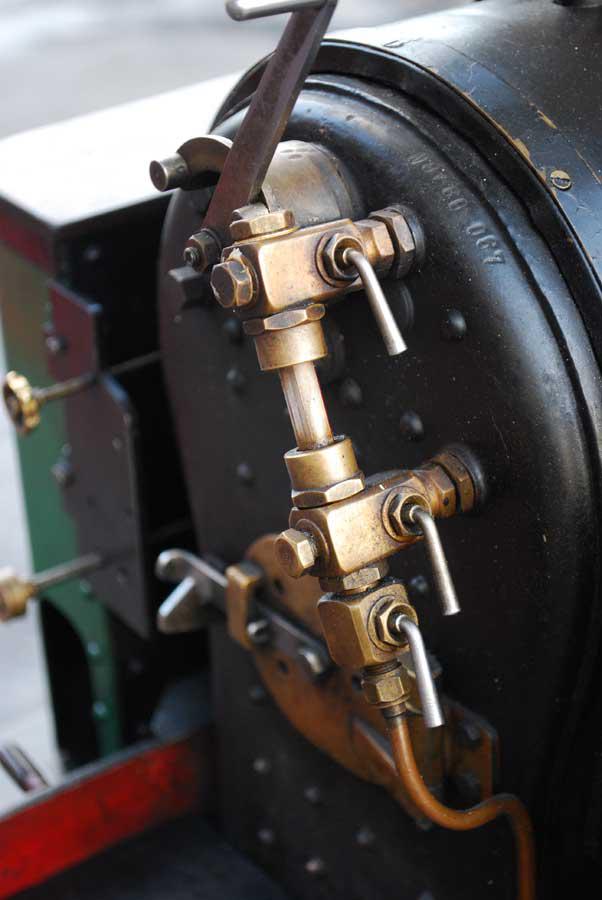 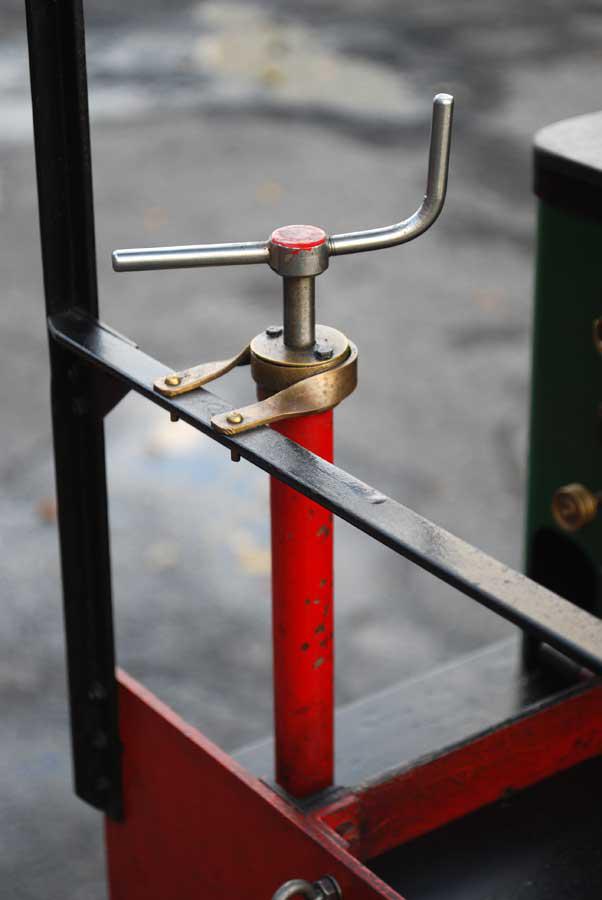 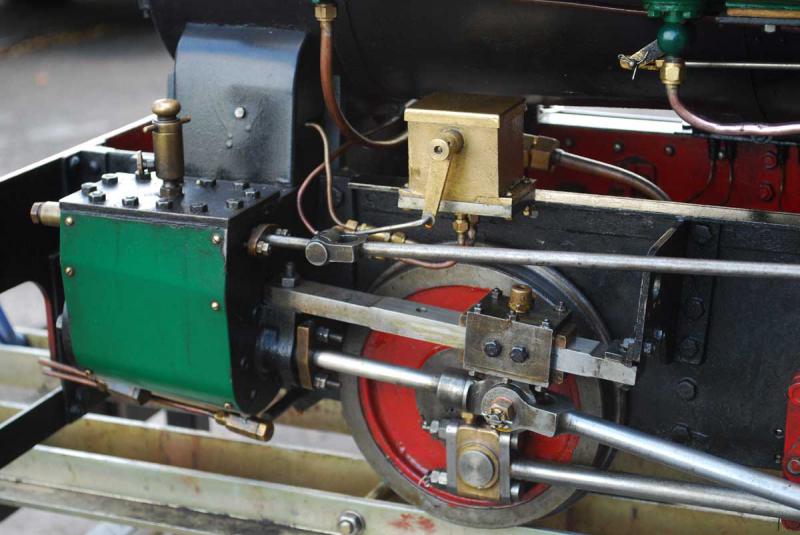 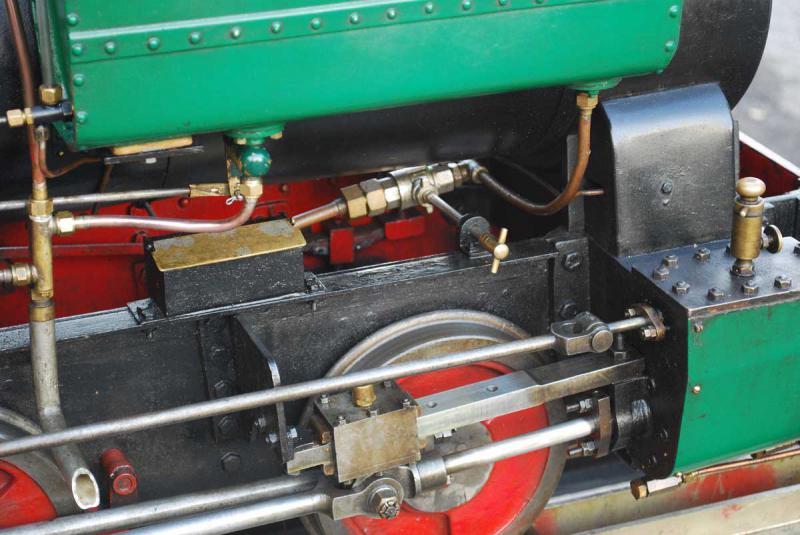 I last sold this engine in 2004, it came at that time from a friend who was moving up a size (about eight hundredweight in locomotive and four acres in premises) - there are pictures and a write up in the archive. Since then it’s been at a local club, it came back recently in exchange for the Isle of Man Railways “Caledonia” I sold recently.

It still looks much the same as it did six years ago, still needs a repaint, doesn’t appear to have done a great deal more work in the intervening years. Our inspector has just done hydraulic and steam tests on it, the engine is ready to go to work again.