Sold October 2017 Back to Archive 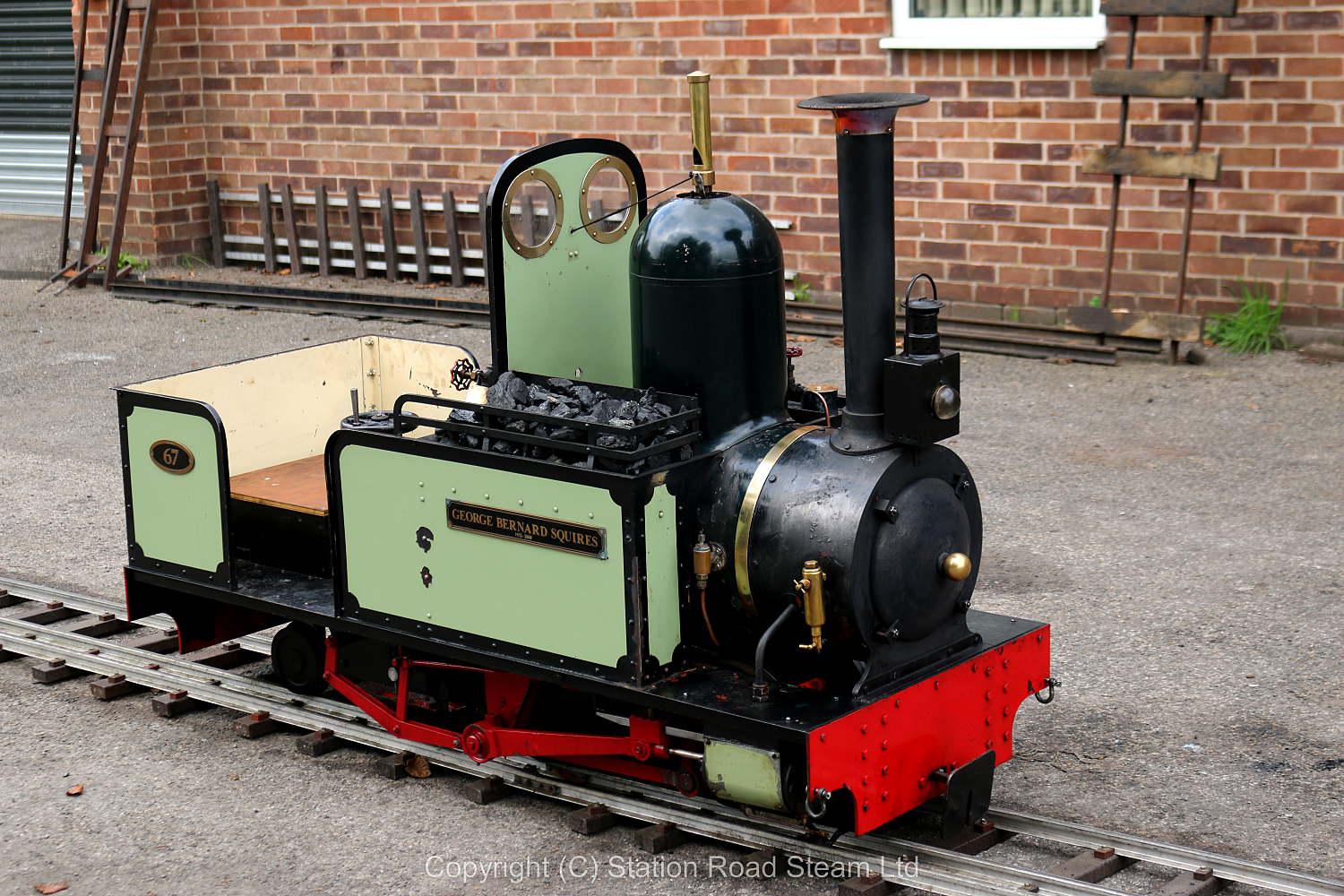 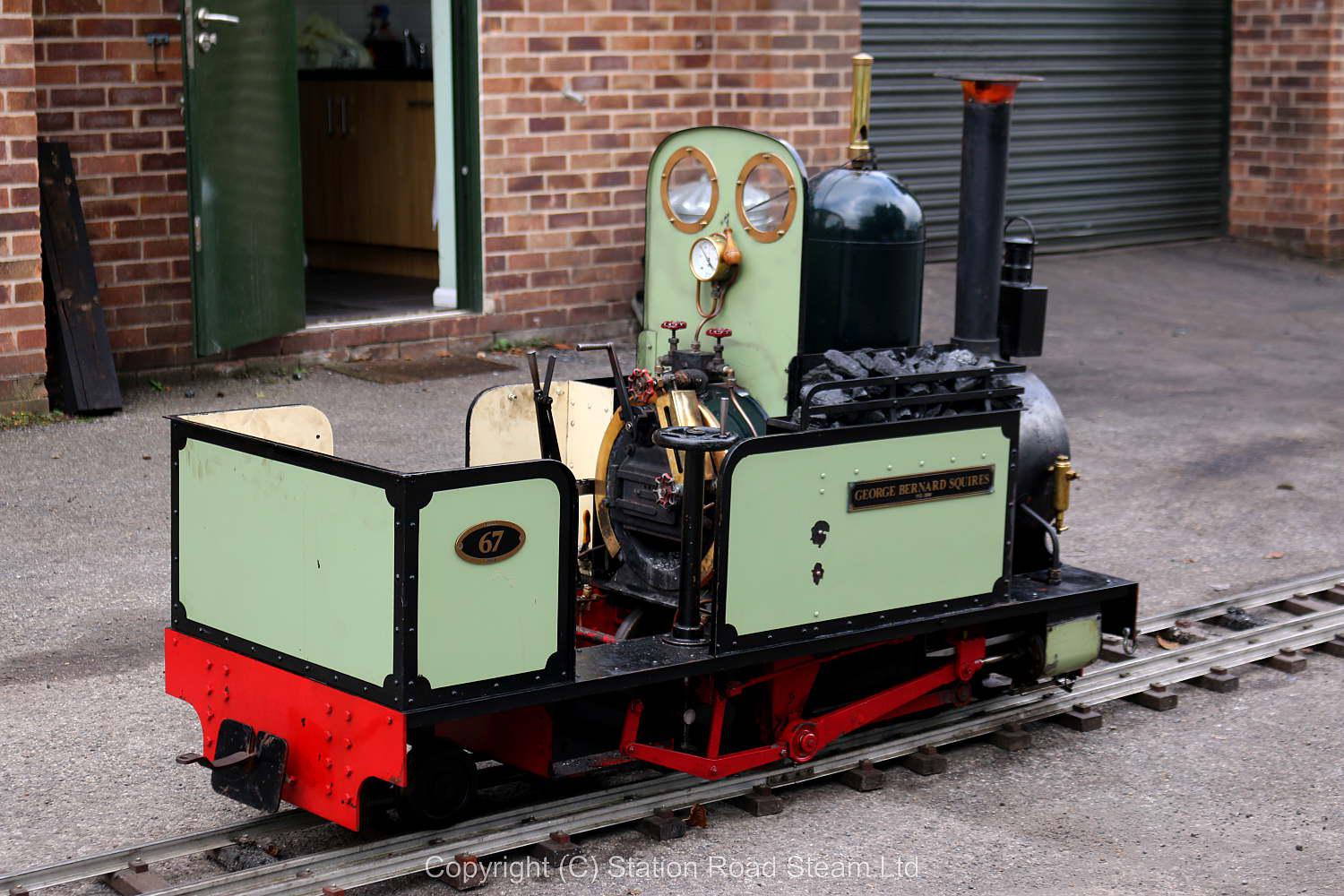 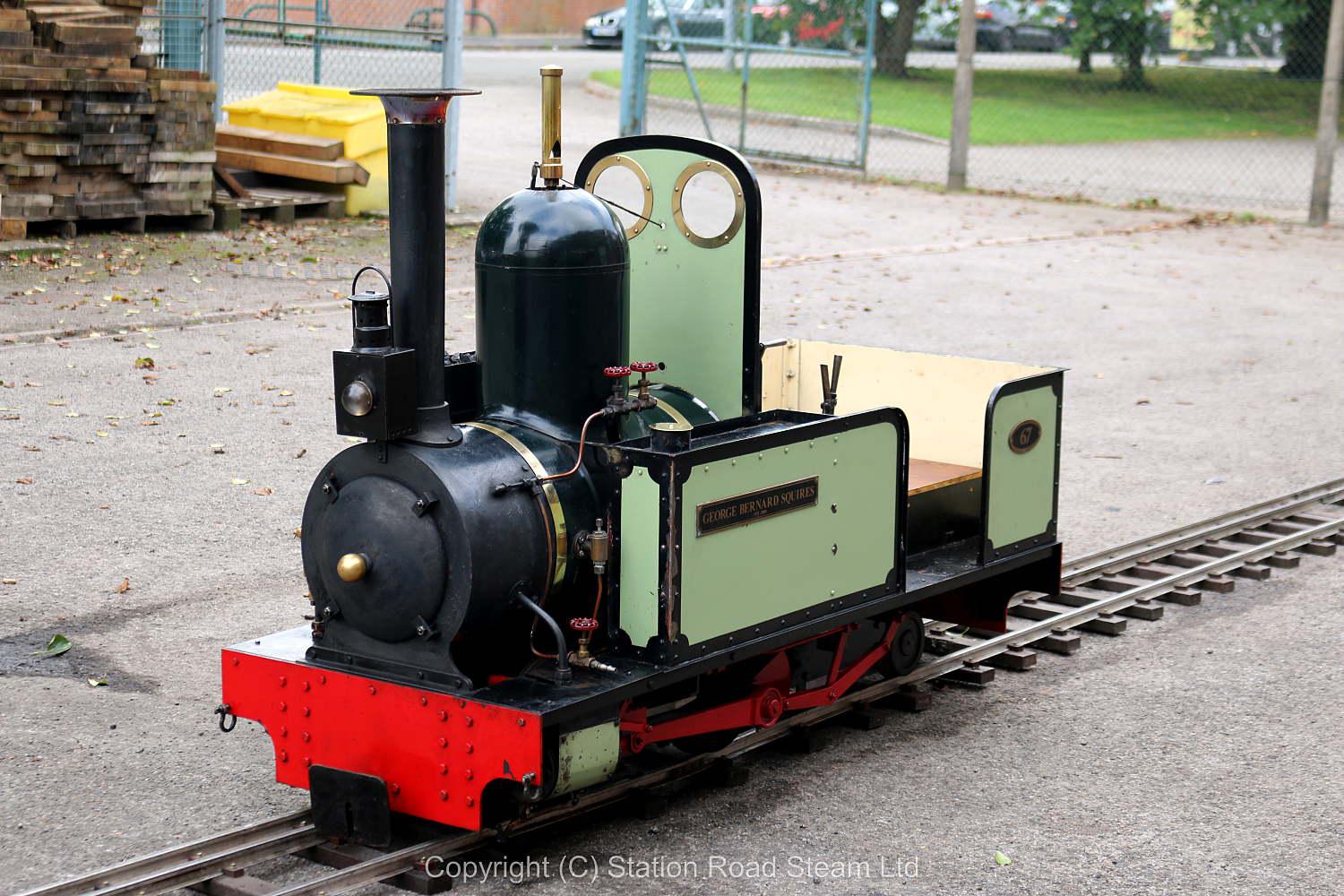 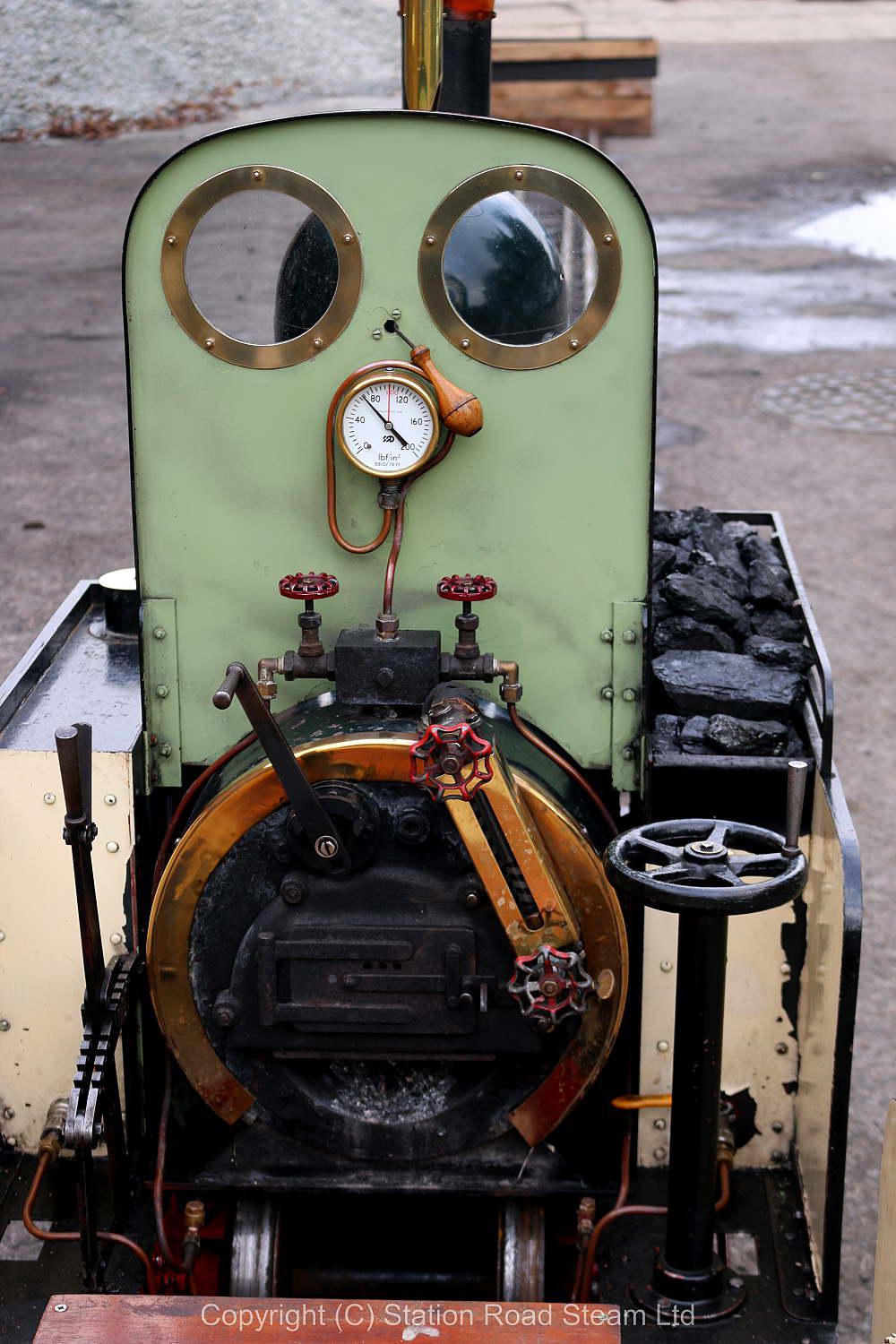 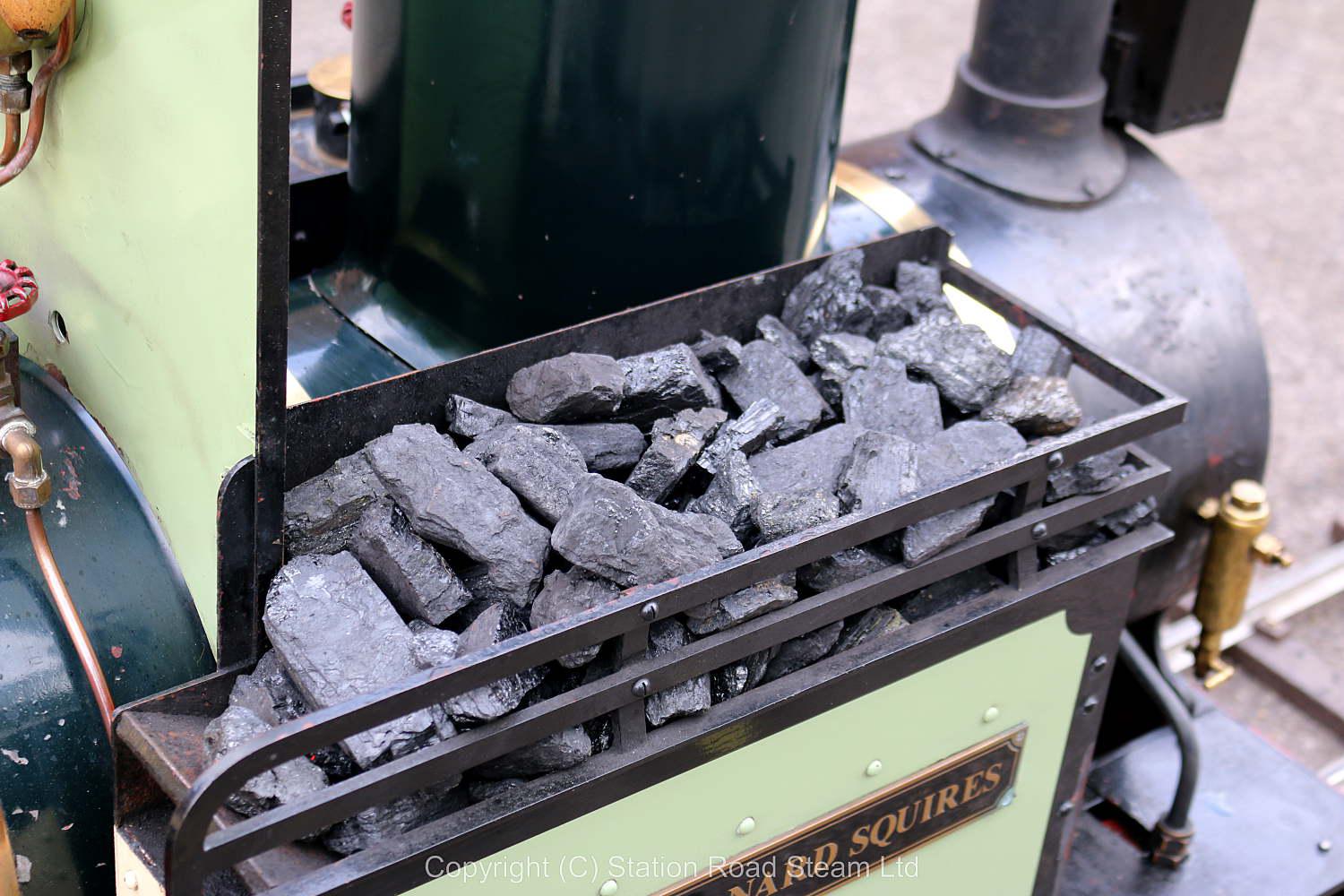 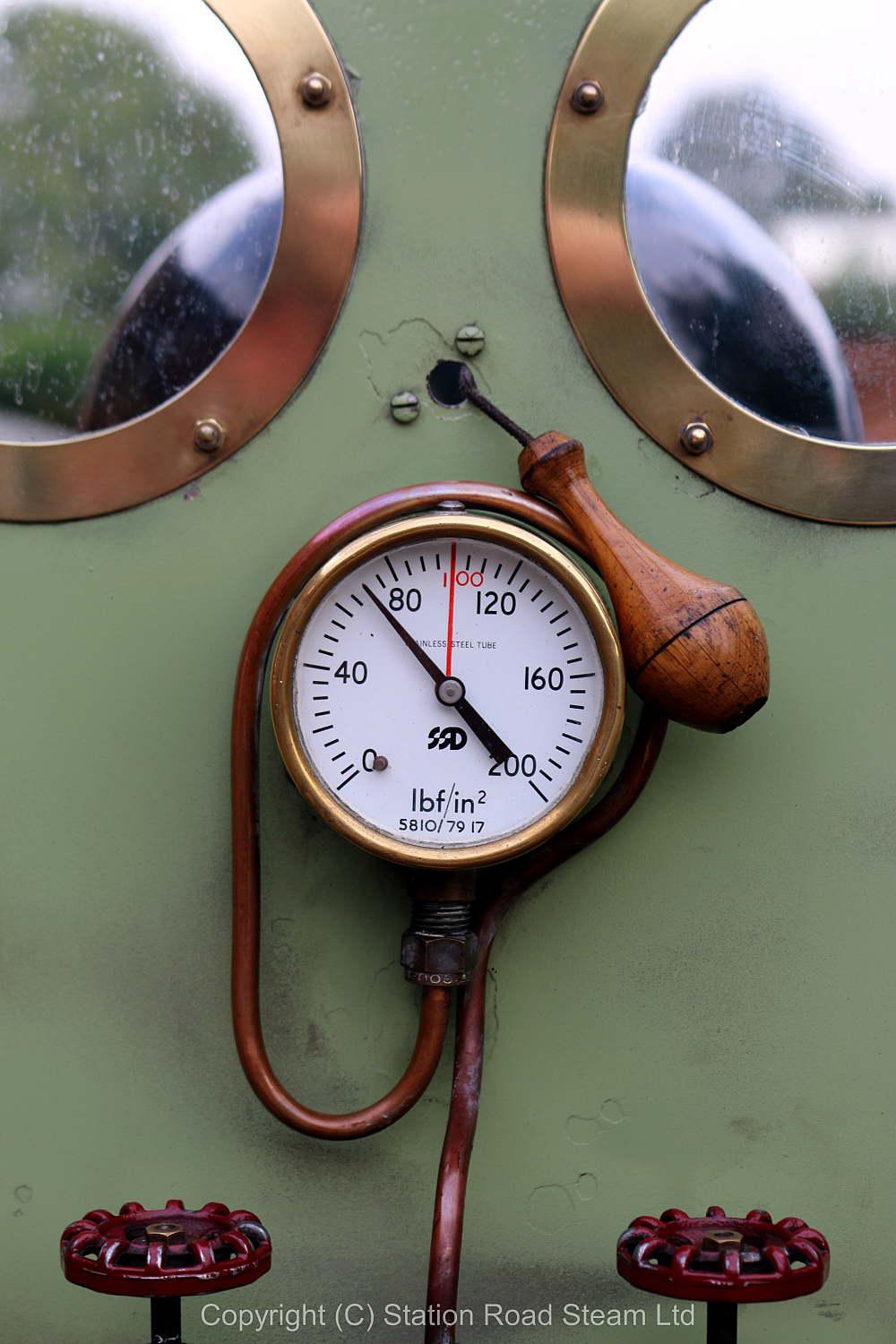 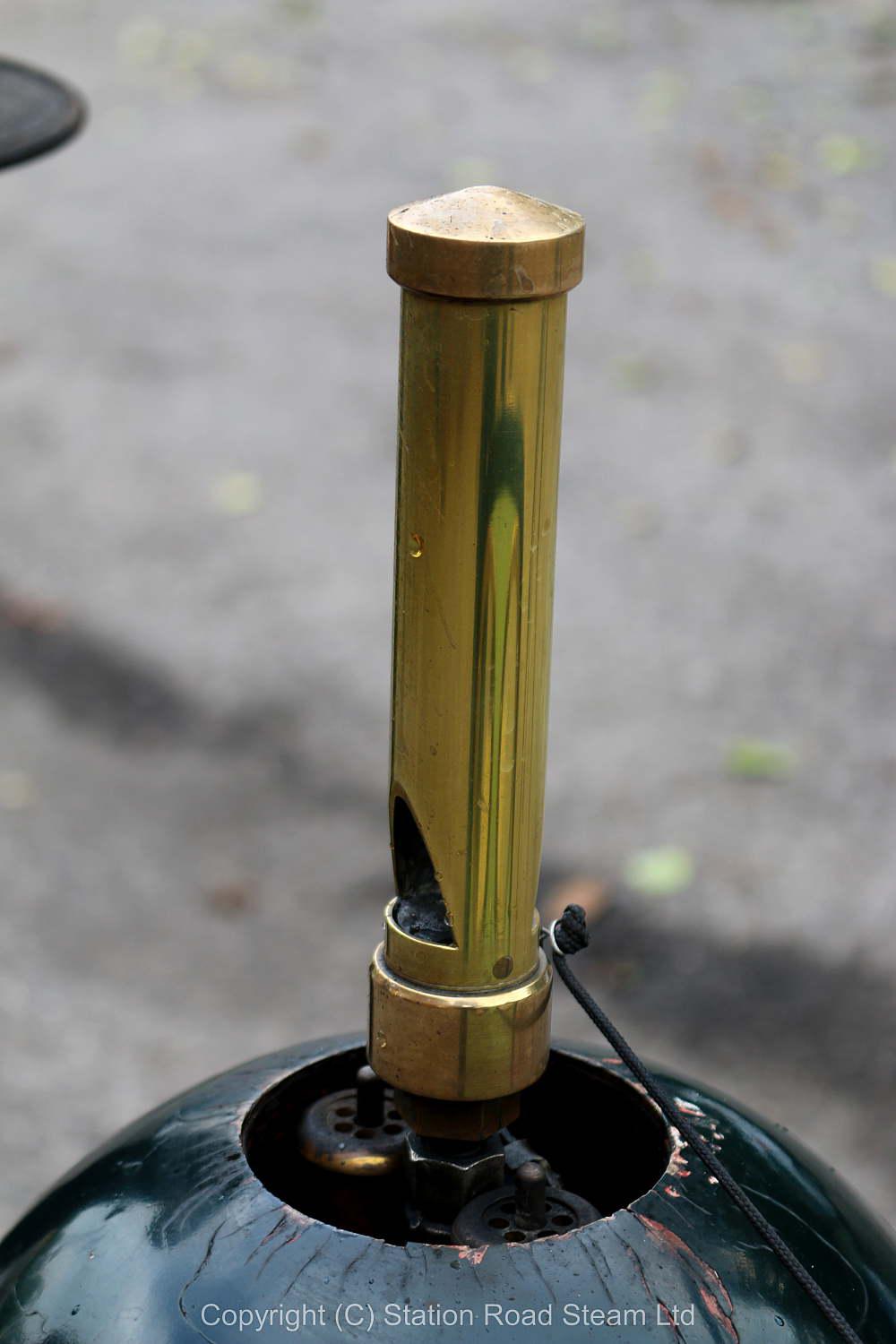 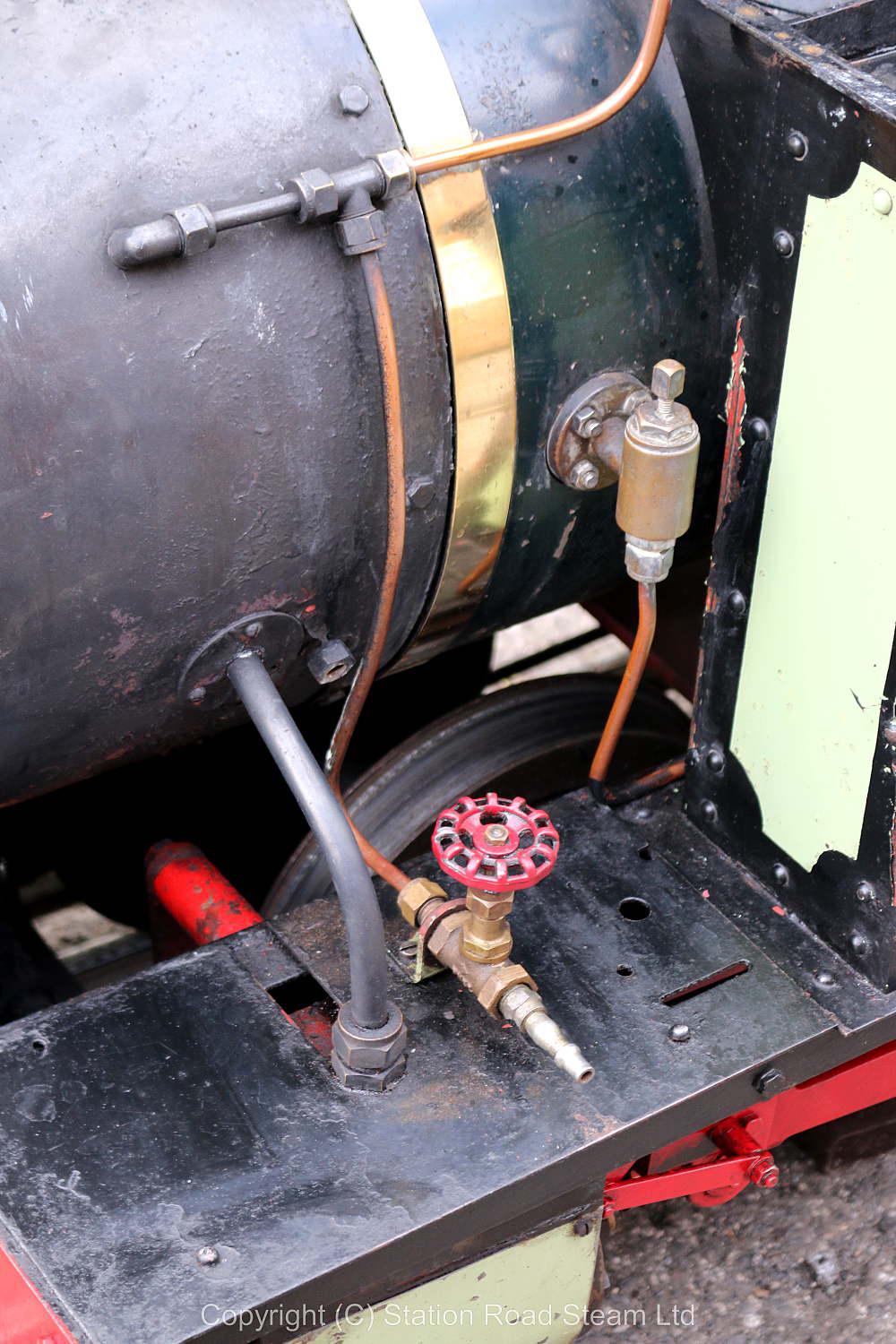 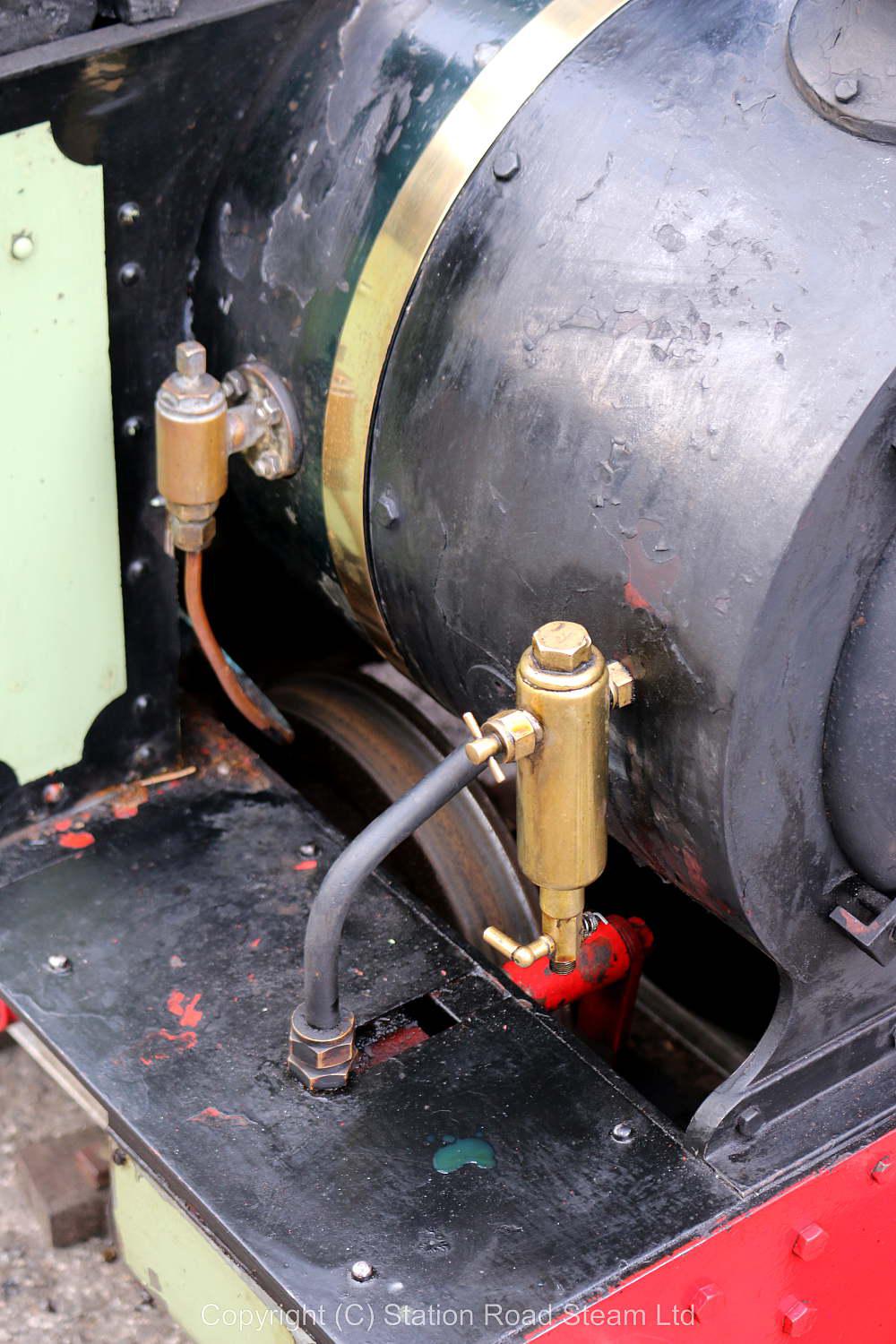 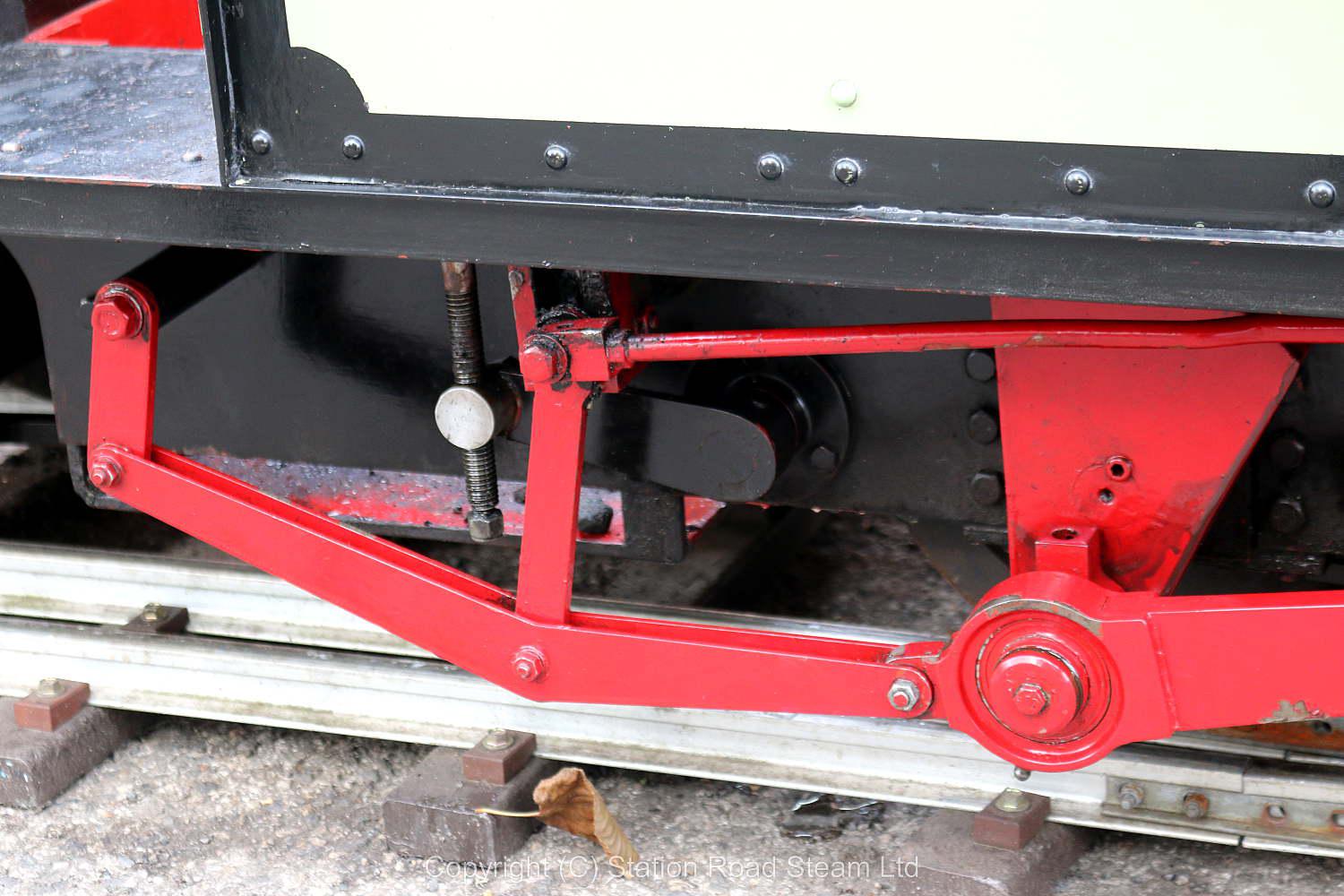 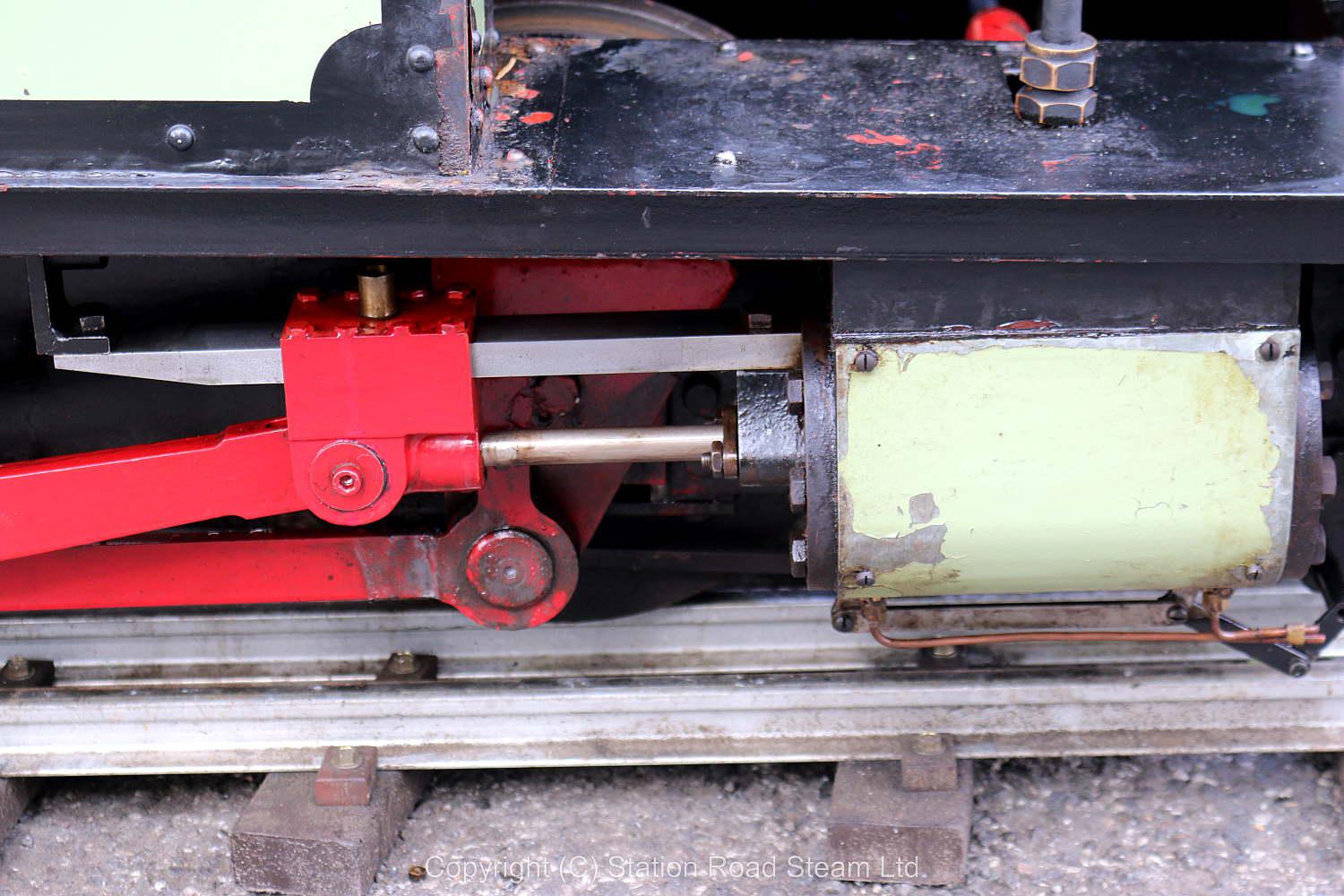 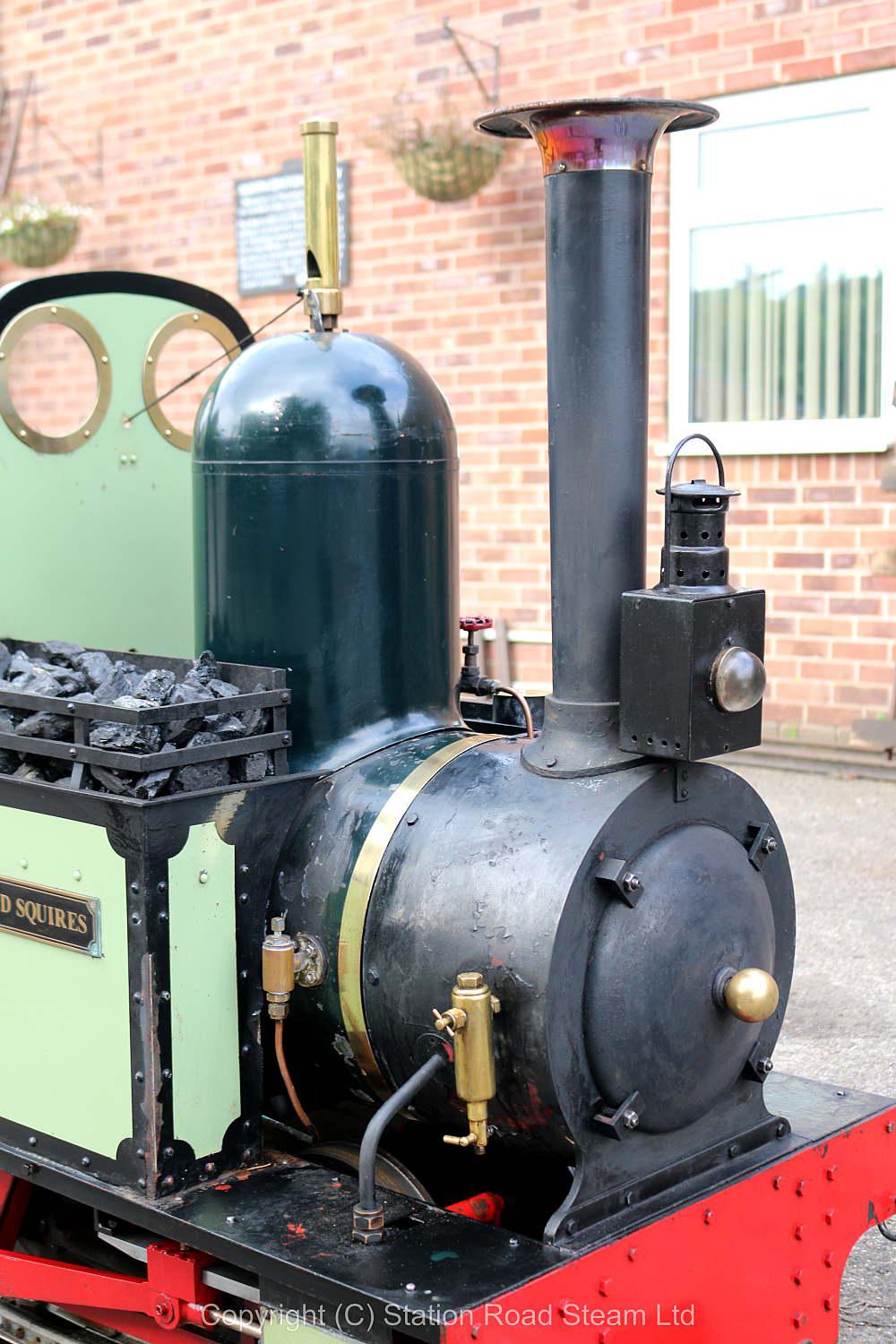 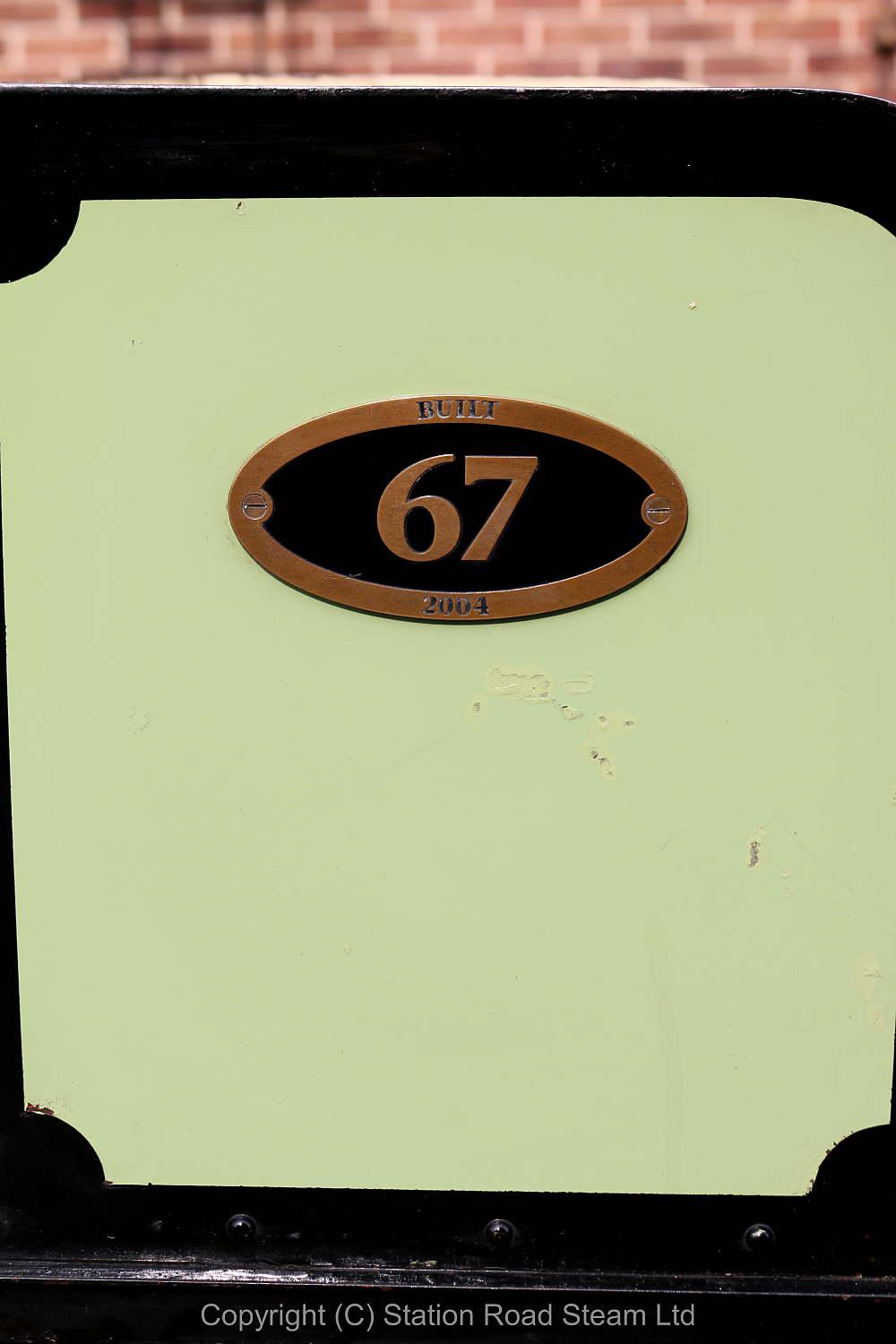 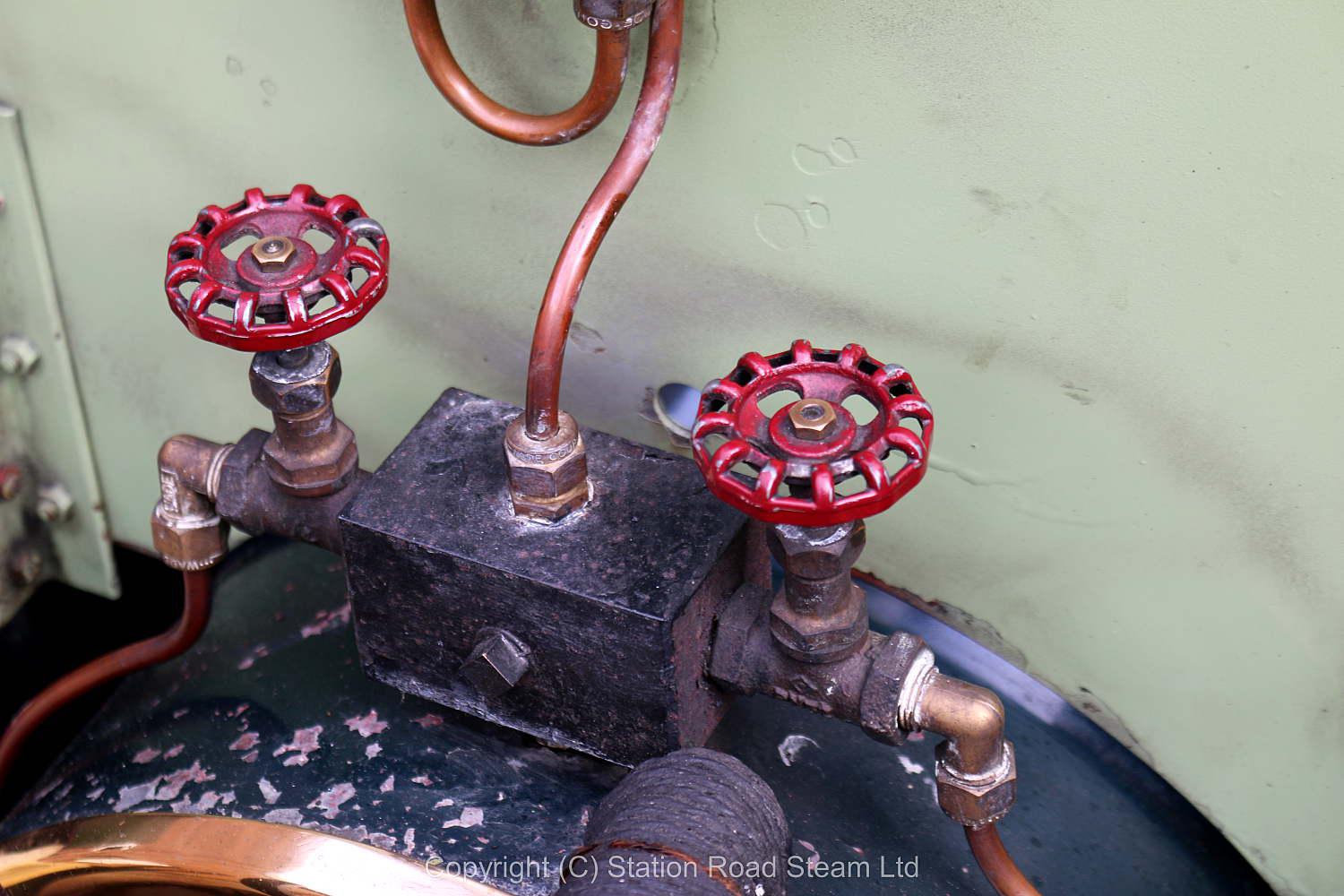 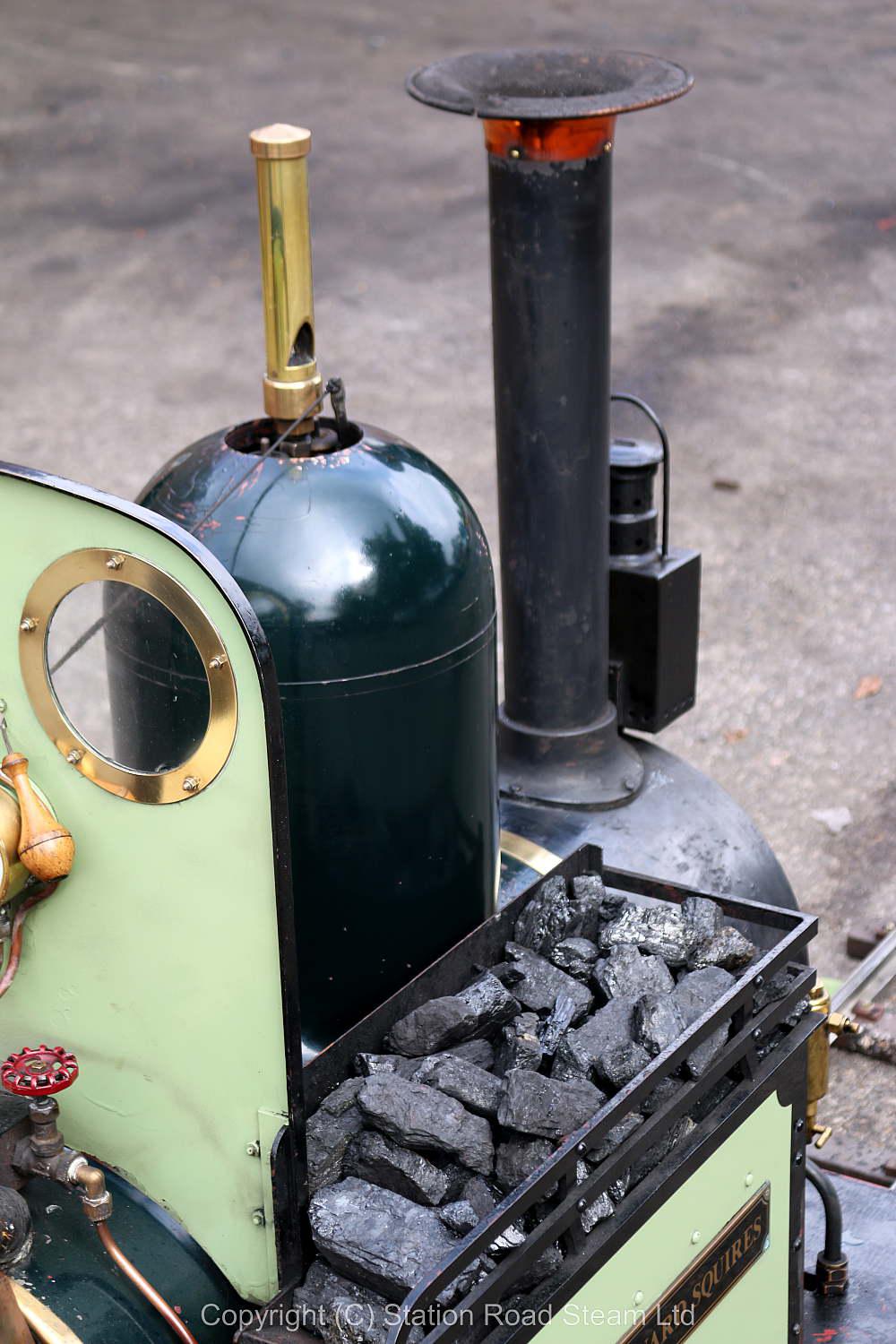 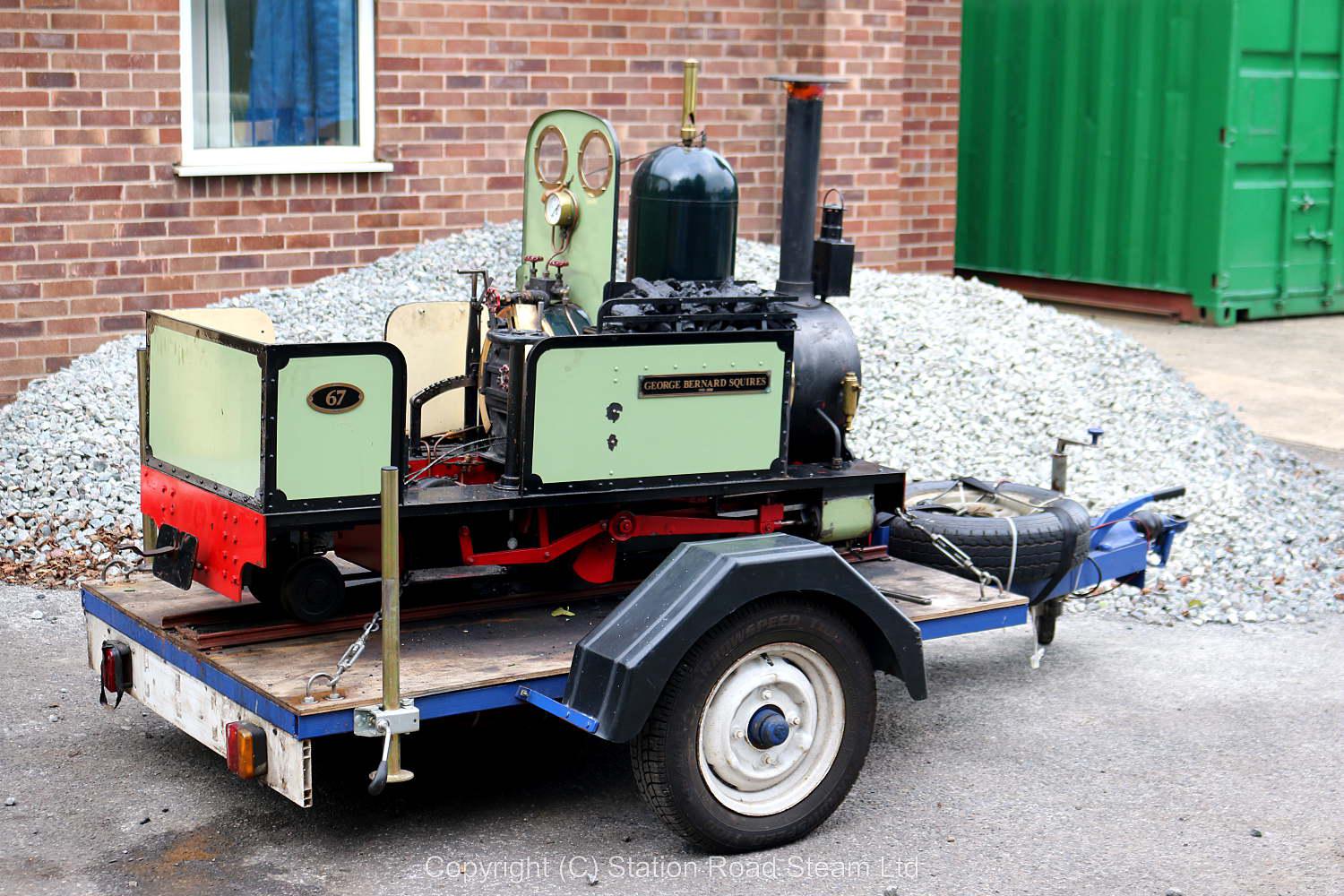 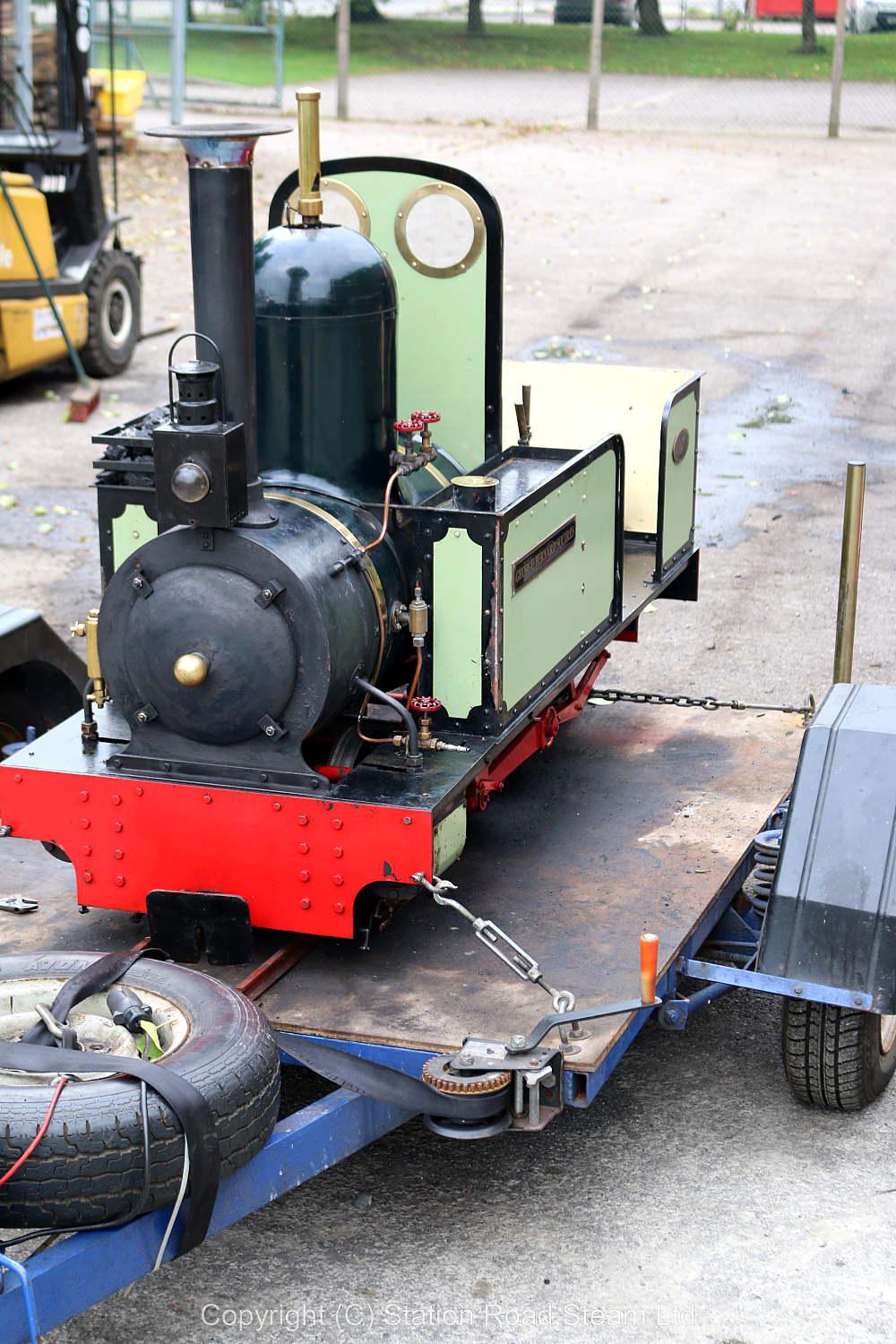 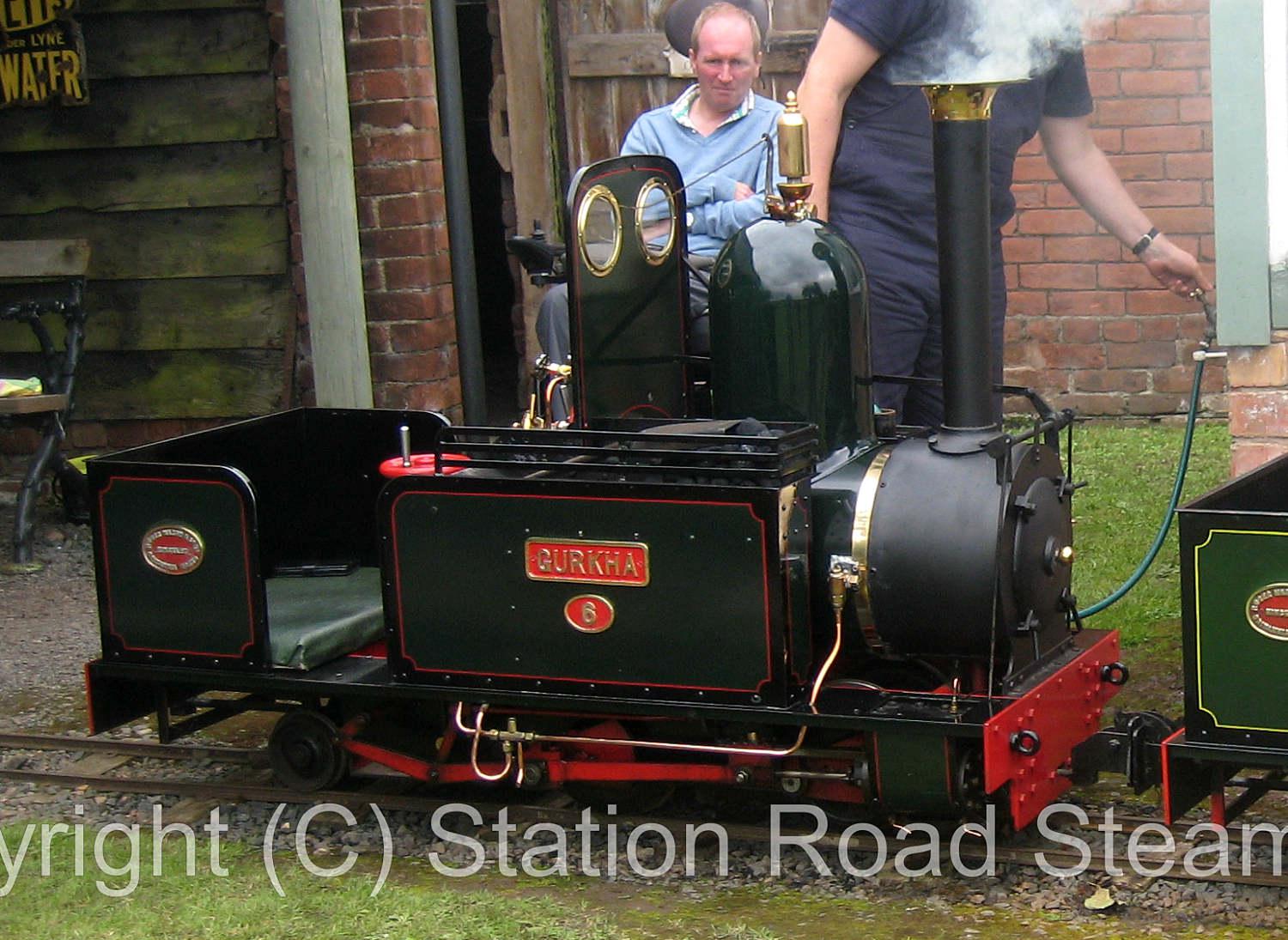 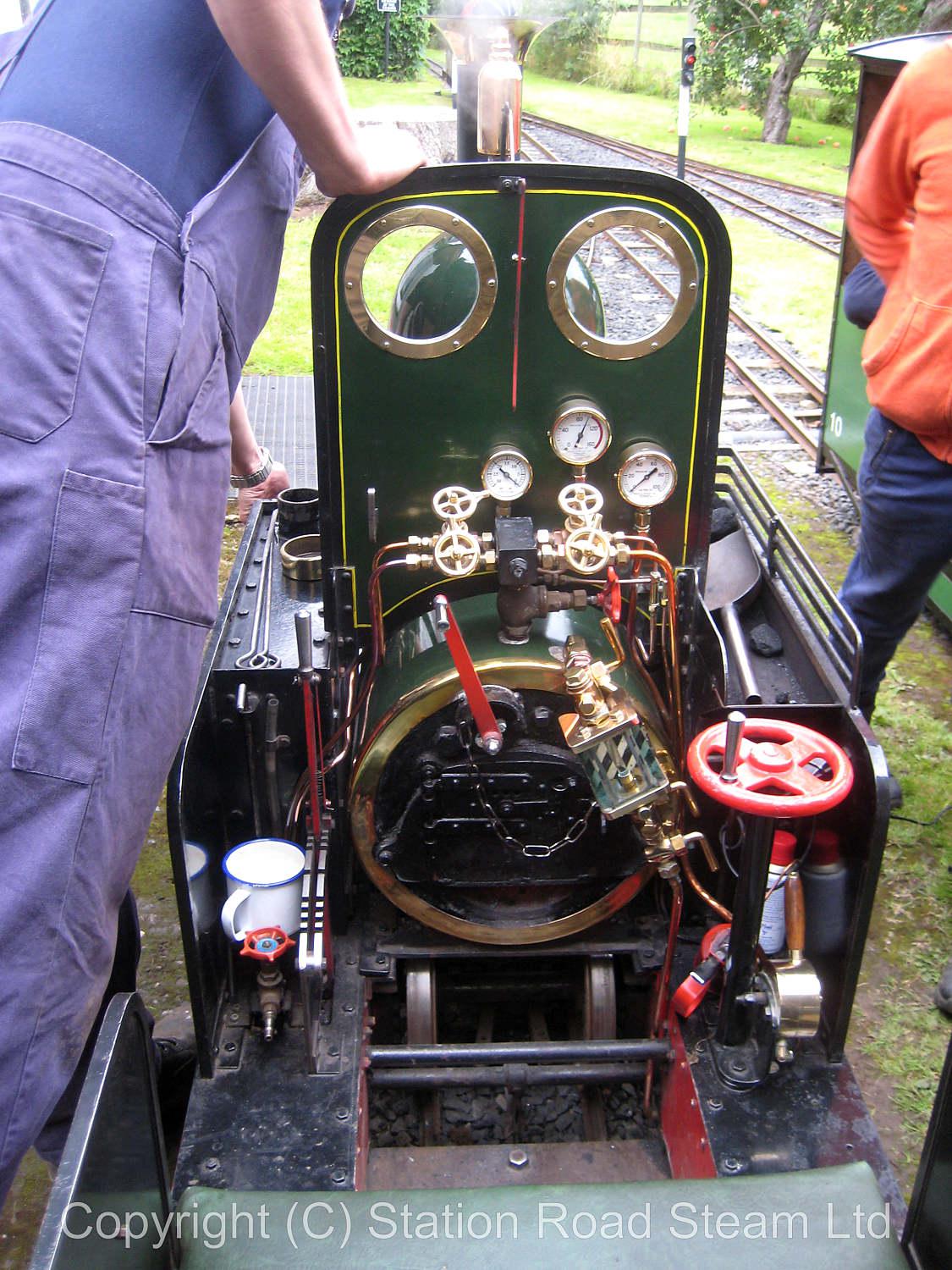 It's only when you get a straightforward, unmucked about with Tinkerbell built pretty much exactly as Roger Marsh imagined it that you realise quite what a brilliant design it is. And how few of the "improved" versions people build, based on the design, which are, at best, somewhat unfortunate looking. Once you forget that the engine owes everything to Heywood and his minimum gauge engines, the plot generally unravels fairly quickly - huge cabs, extra wheels, flat topped domes; we've seen all sorts of variations (some of which it may never be possible to forget).

This, however, is what a Tinkerbell is supposed to look like, right down to the brass knob on the smokebox door and wheel handle on the brake. Built in 2004, paintwork is in grotty condition, however the engine beneath is well built and runs particularly freely - there's some wear in the valve gear, although it's happy to run notched up nearly to mid gear in both directions. Axleboxes and big ends are all on roller bearings. It's ready to use as is, it could be stripped and repainted over winter to produce a really nice example of this iconic design.

Complete with a small road trailer, built we believe on a small caravan chassis - the engine just fits on it. Fitted with good tyres and a winch, it tows well.

The last two pictures, courtesy James Waterfield, show "Gurkha", one of the original batch of six Tinkerbells Roger Marsh himself built back in the 1970s - it's interesting how similar the two engines are, built thirty years apart (as well as giving an idea of what a really nice paint job can do for an engine).