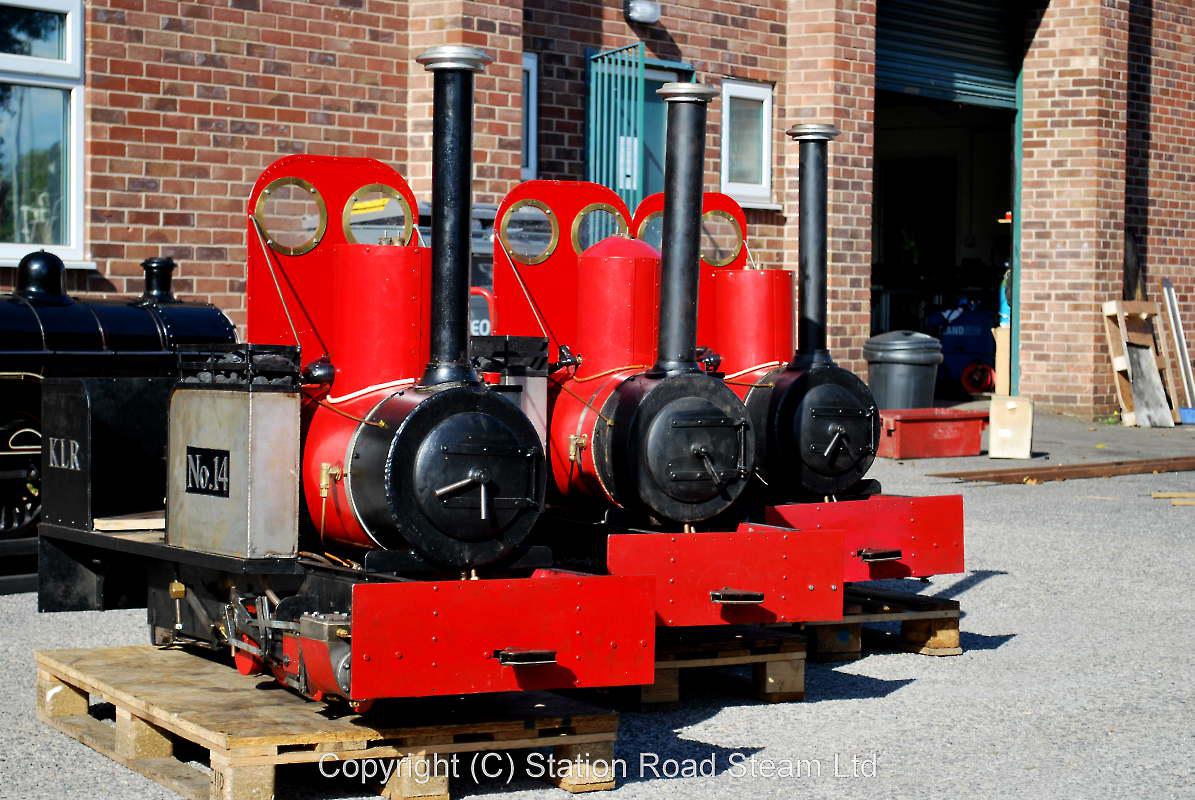 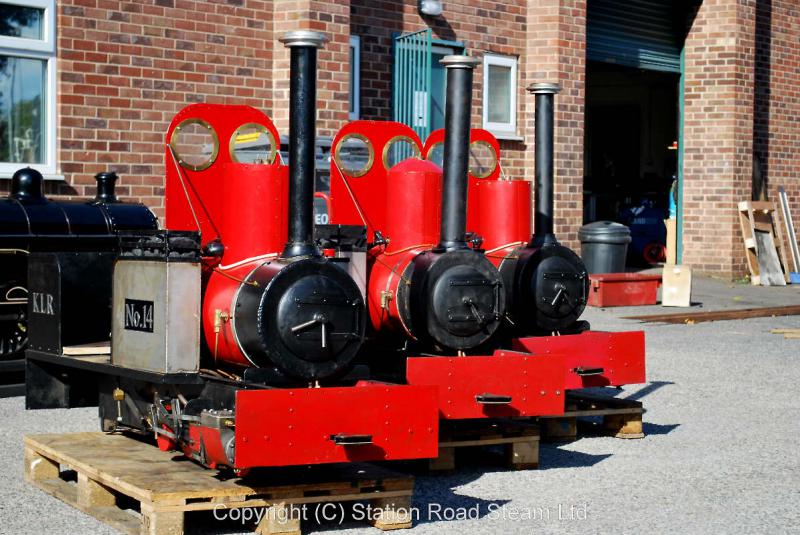 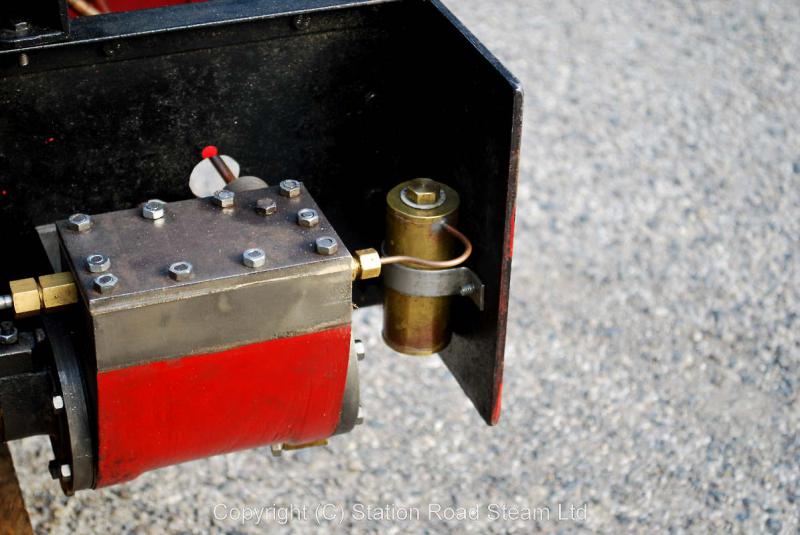 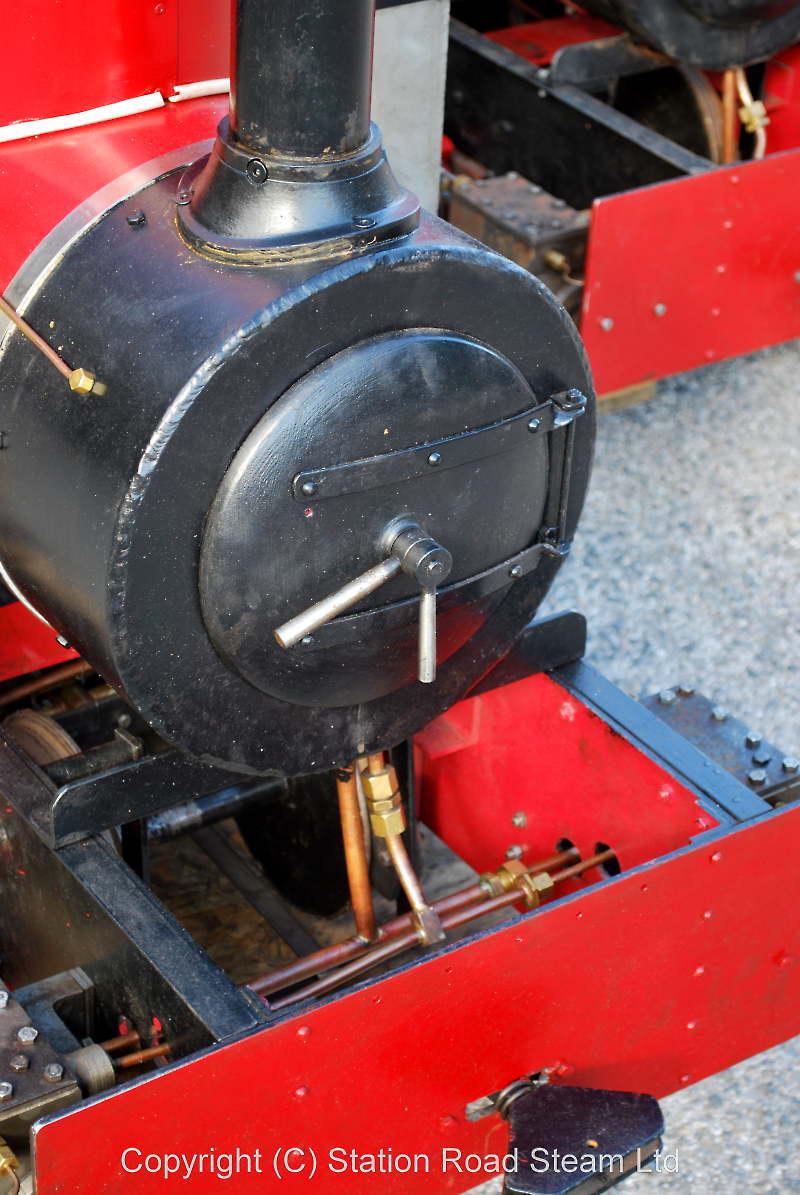 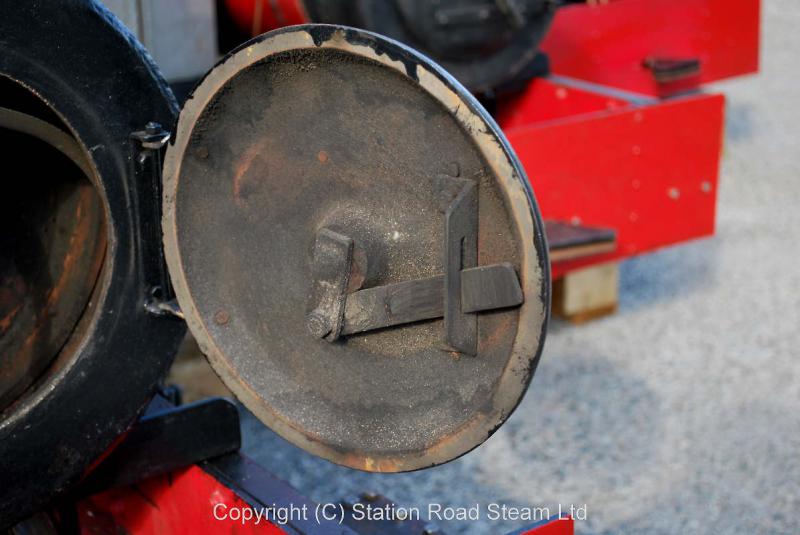 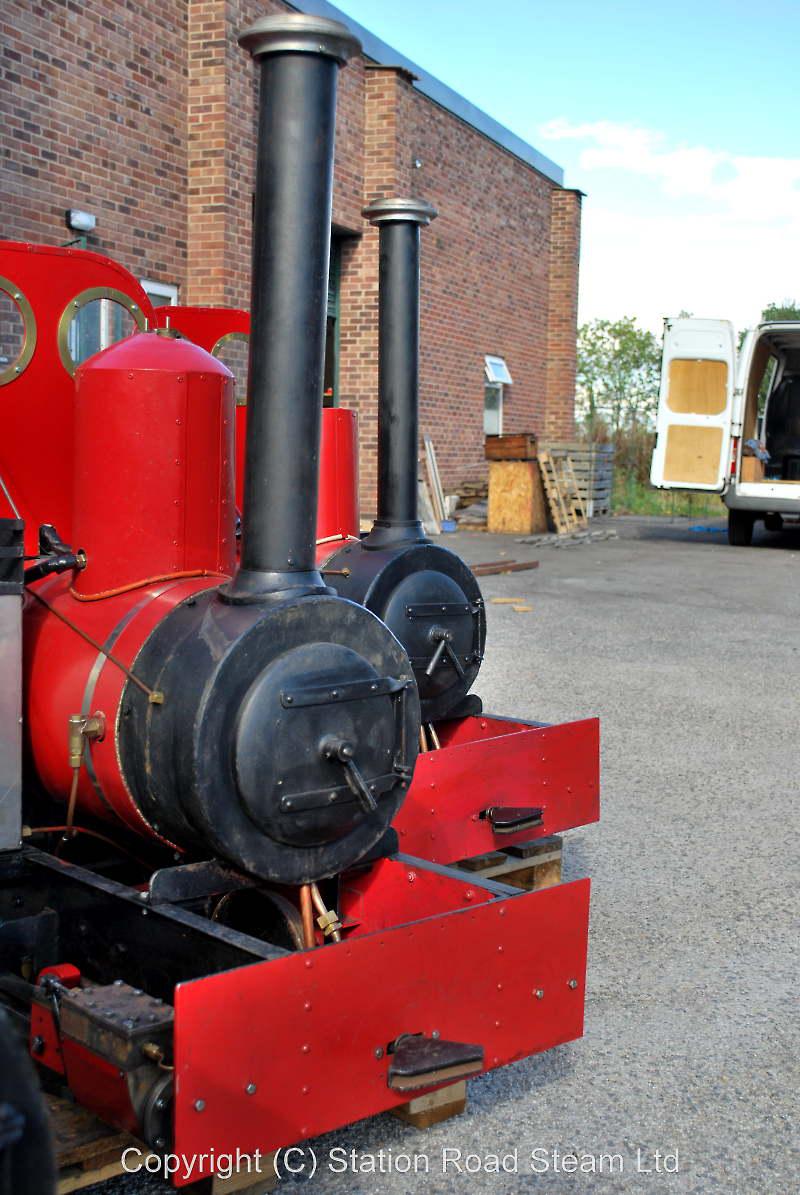 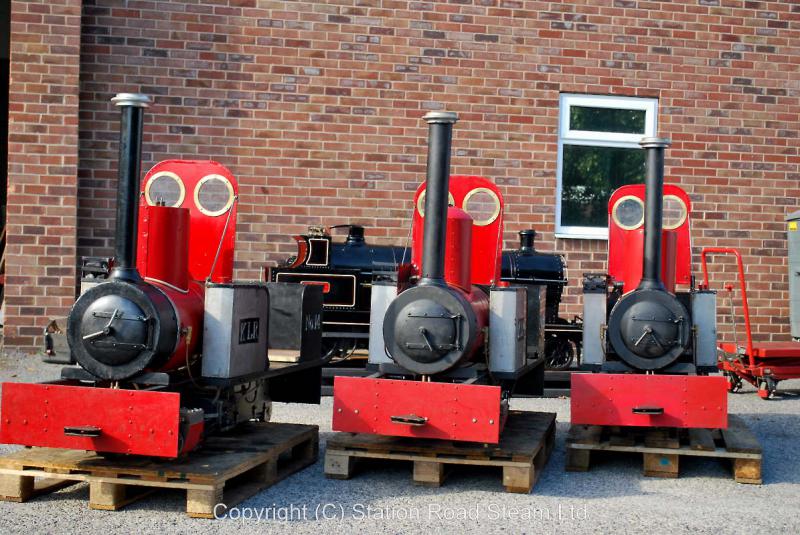 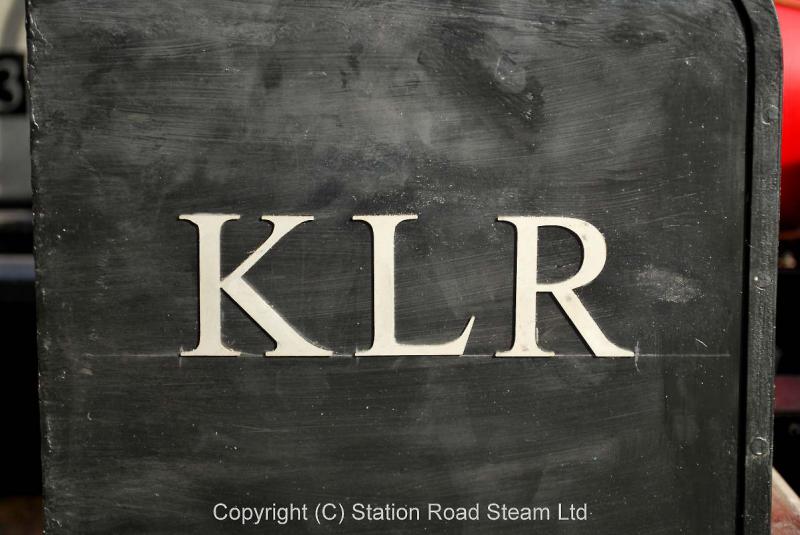 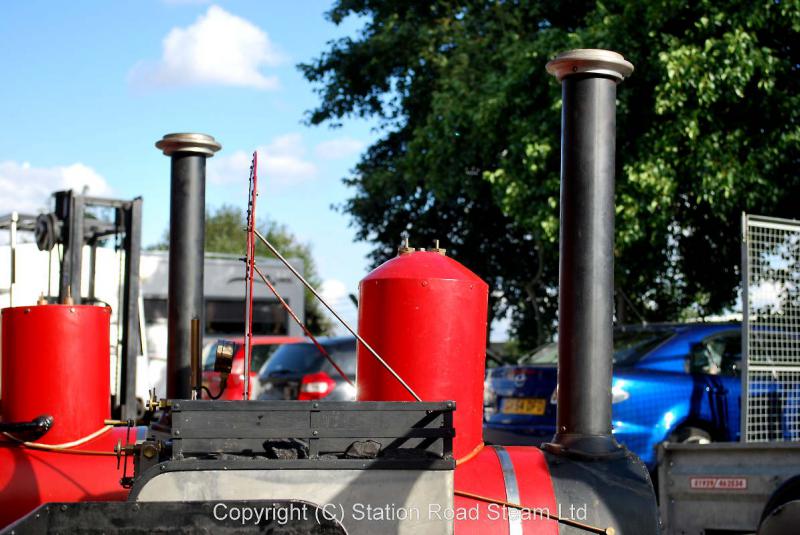 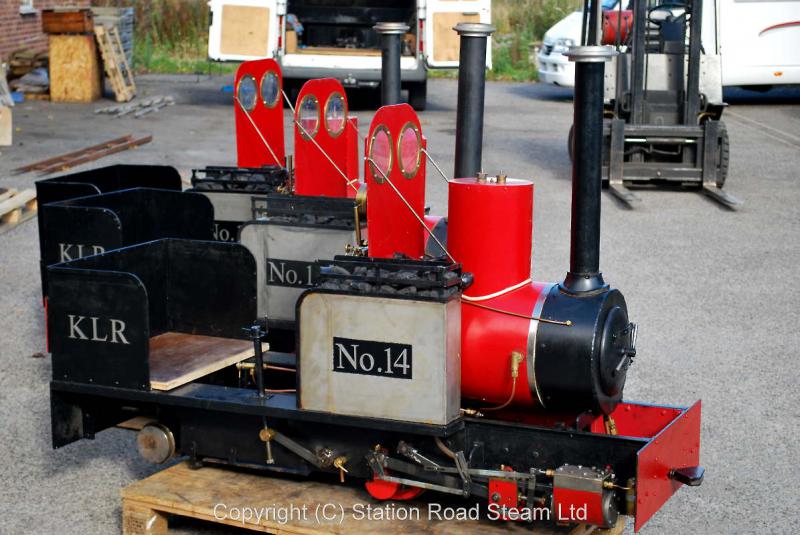 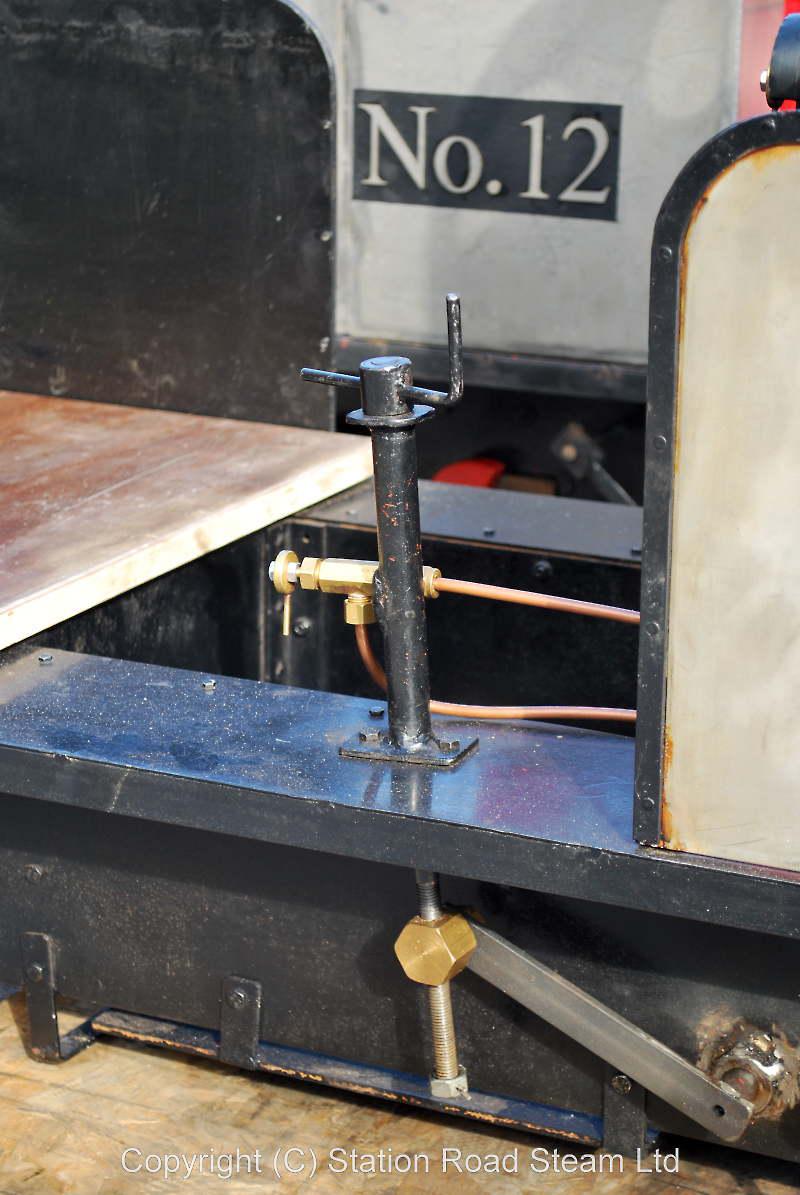 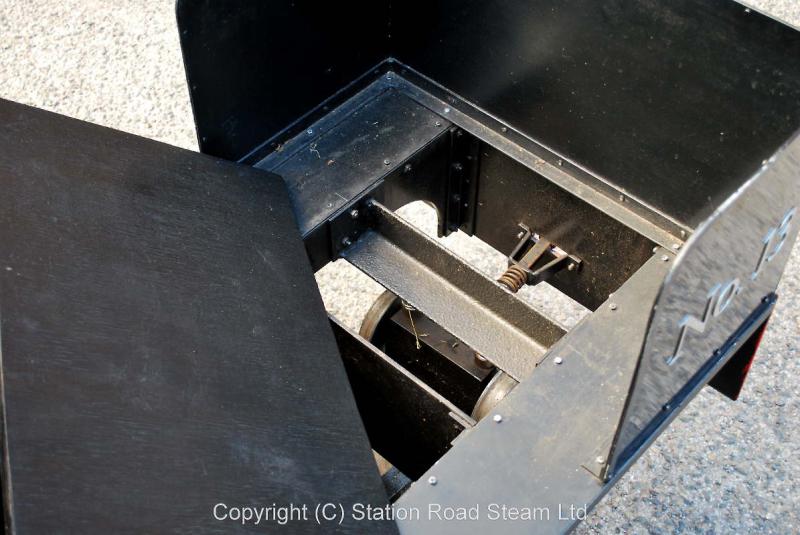 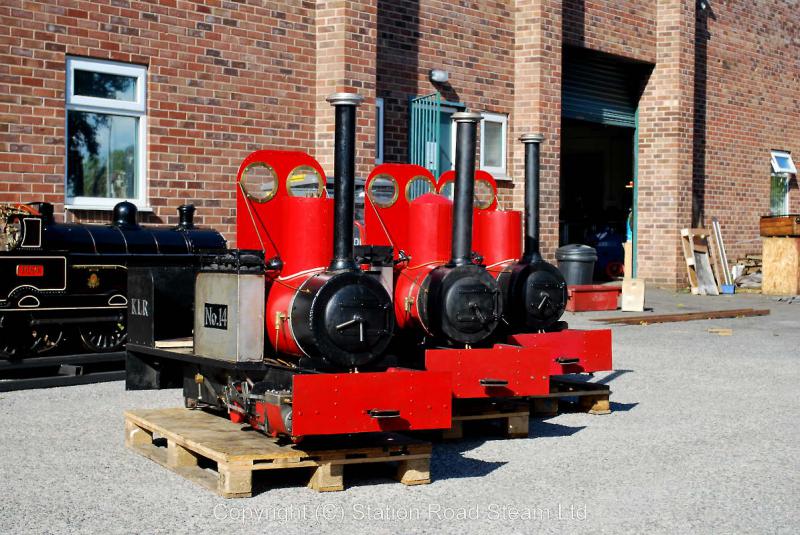 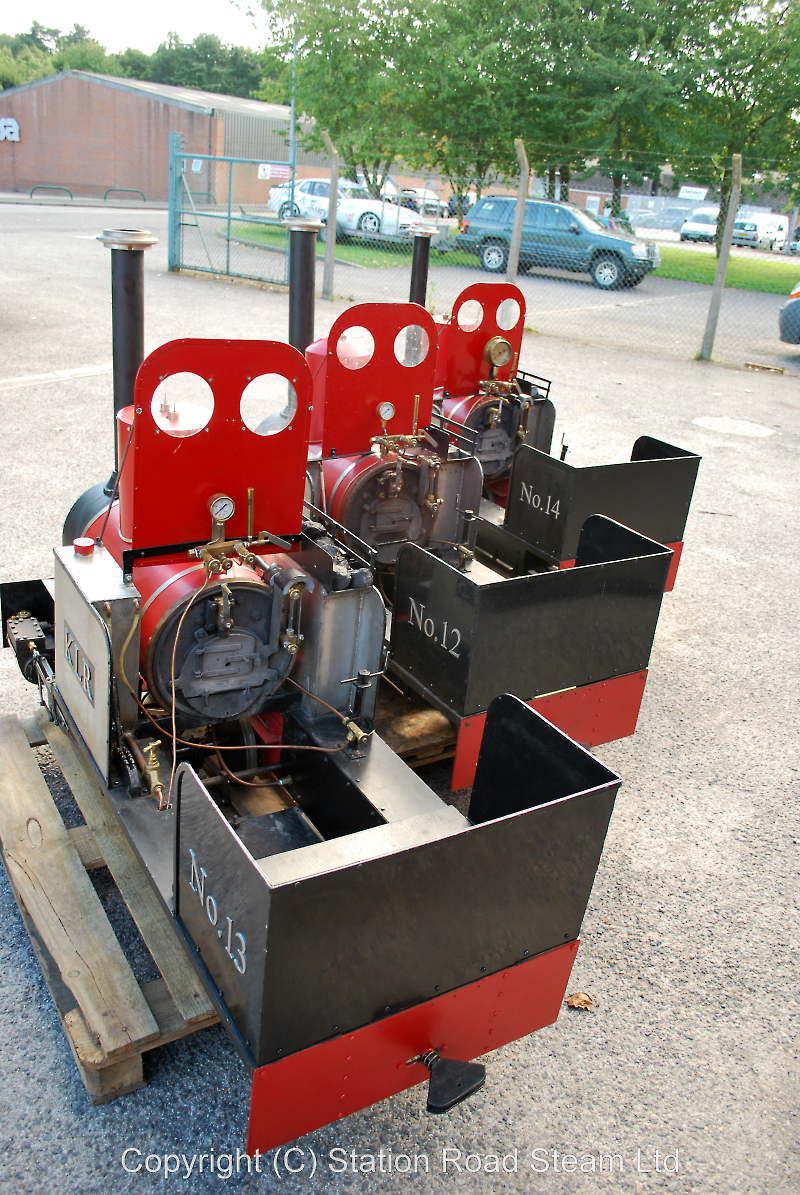 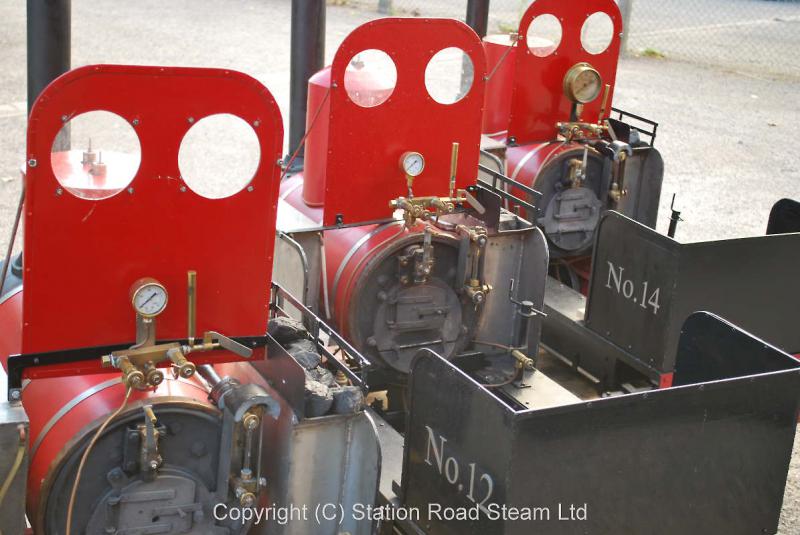 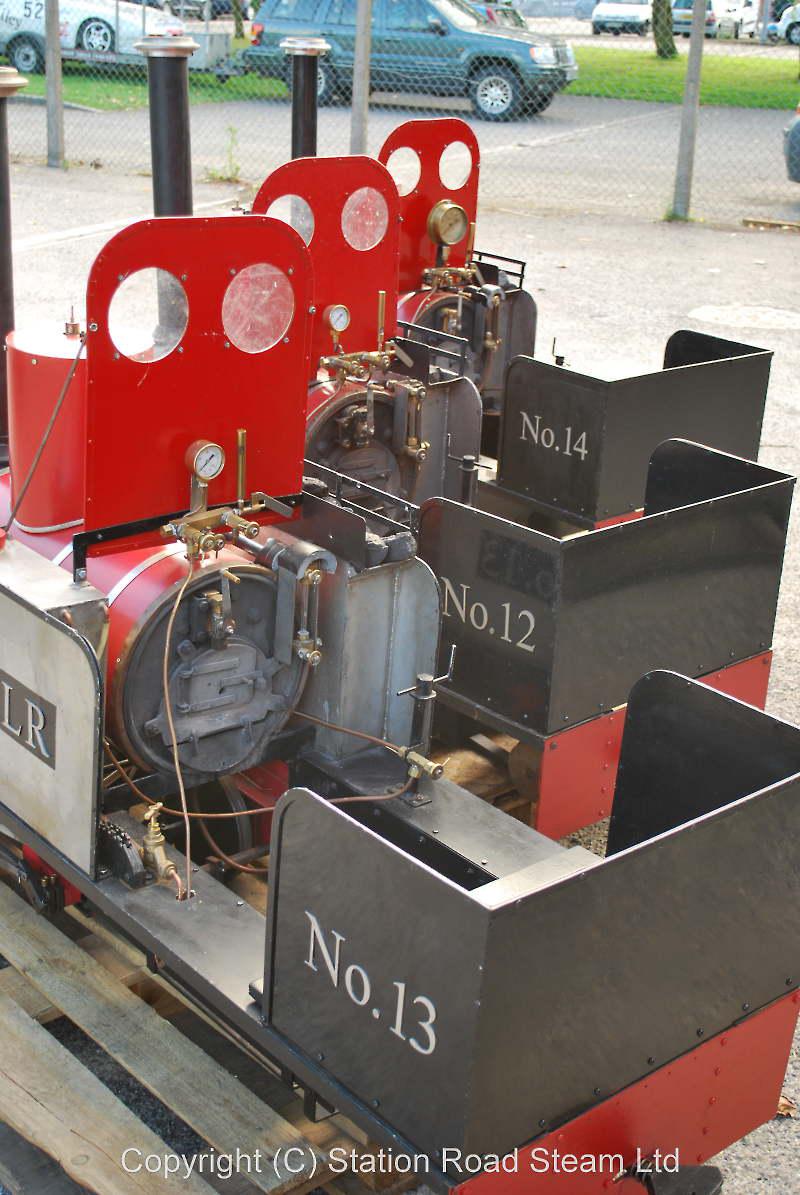 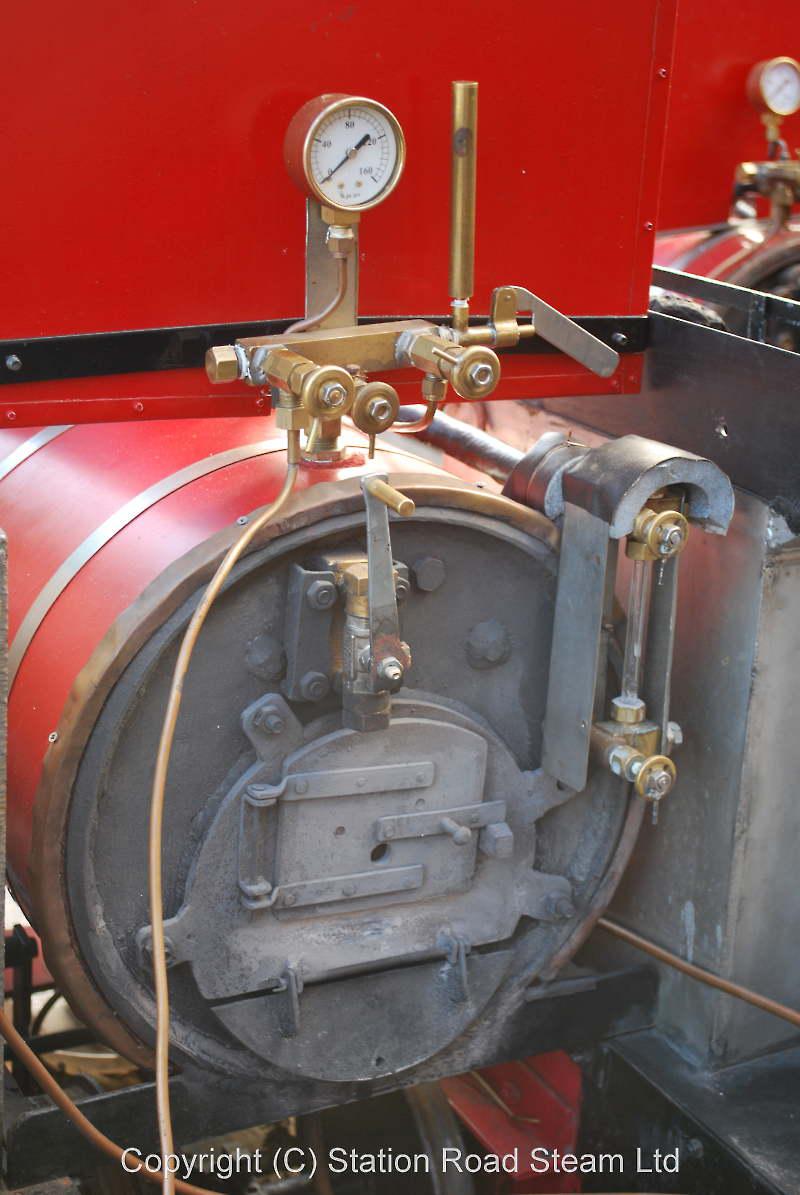 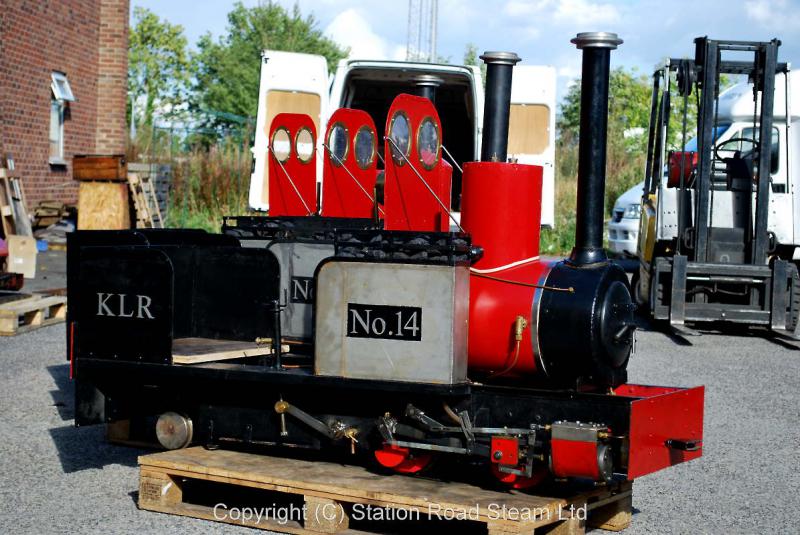 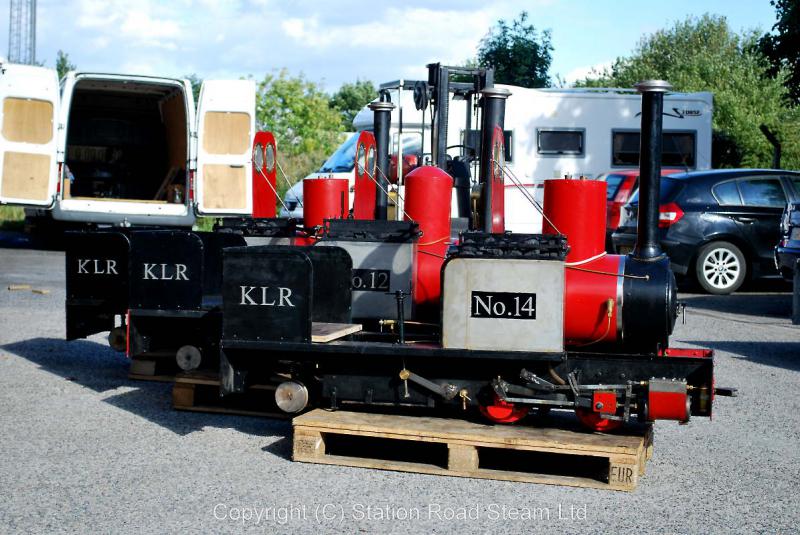 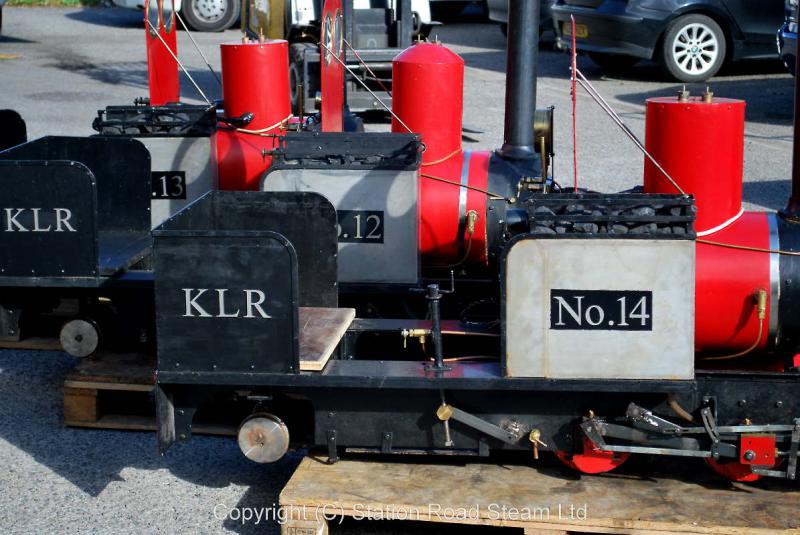 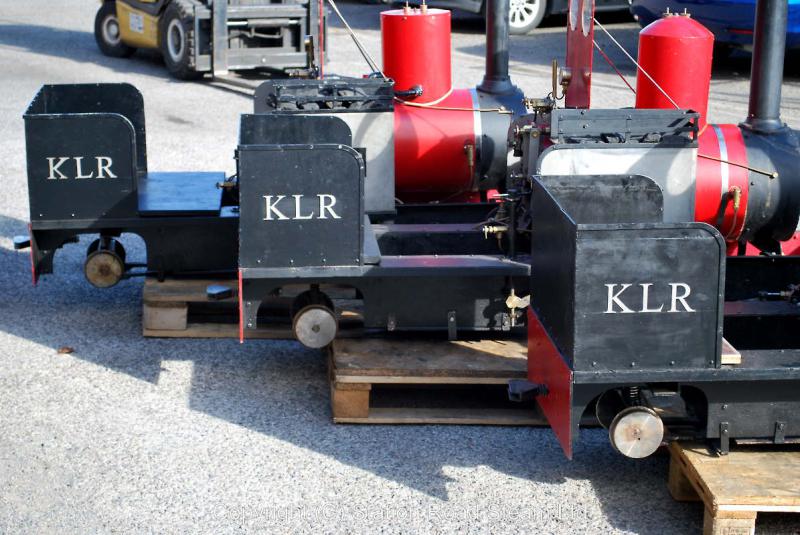 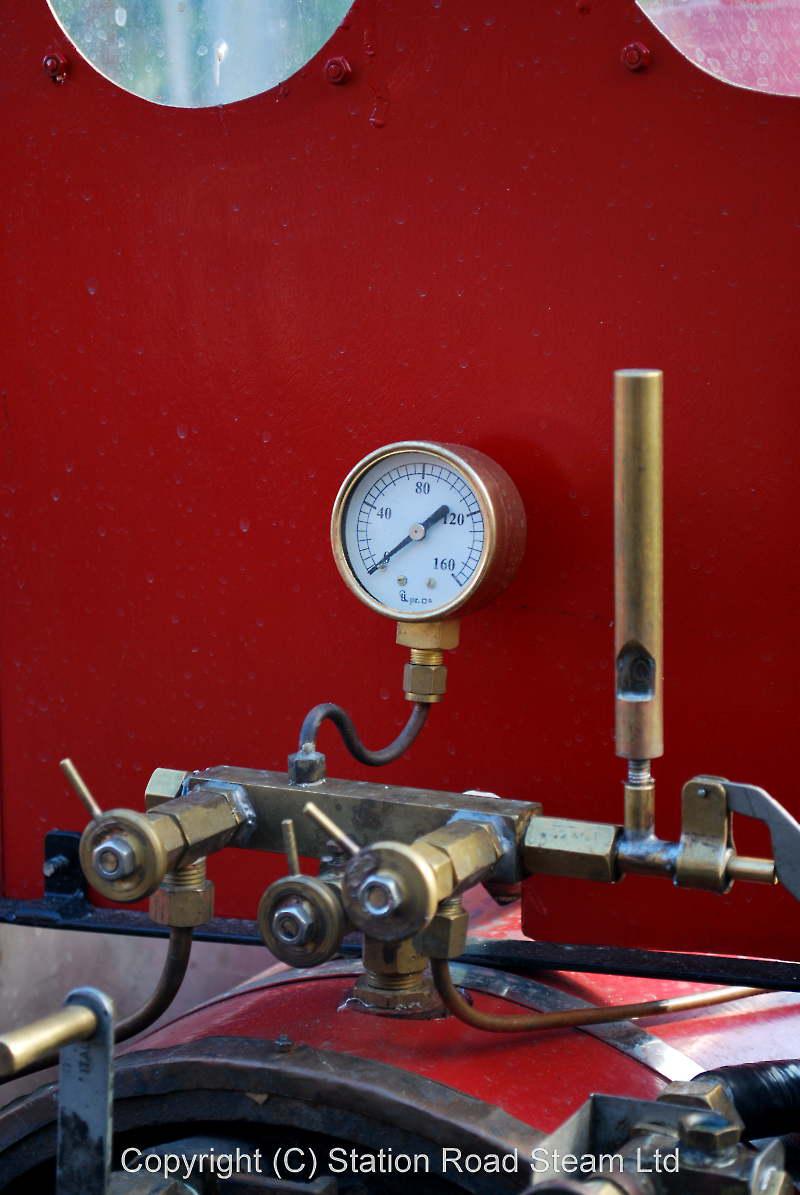 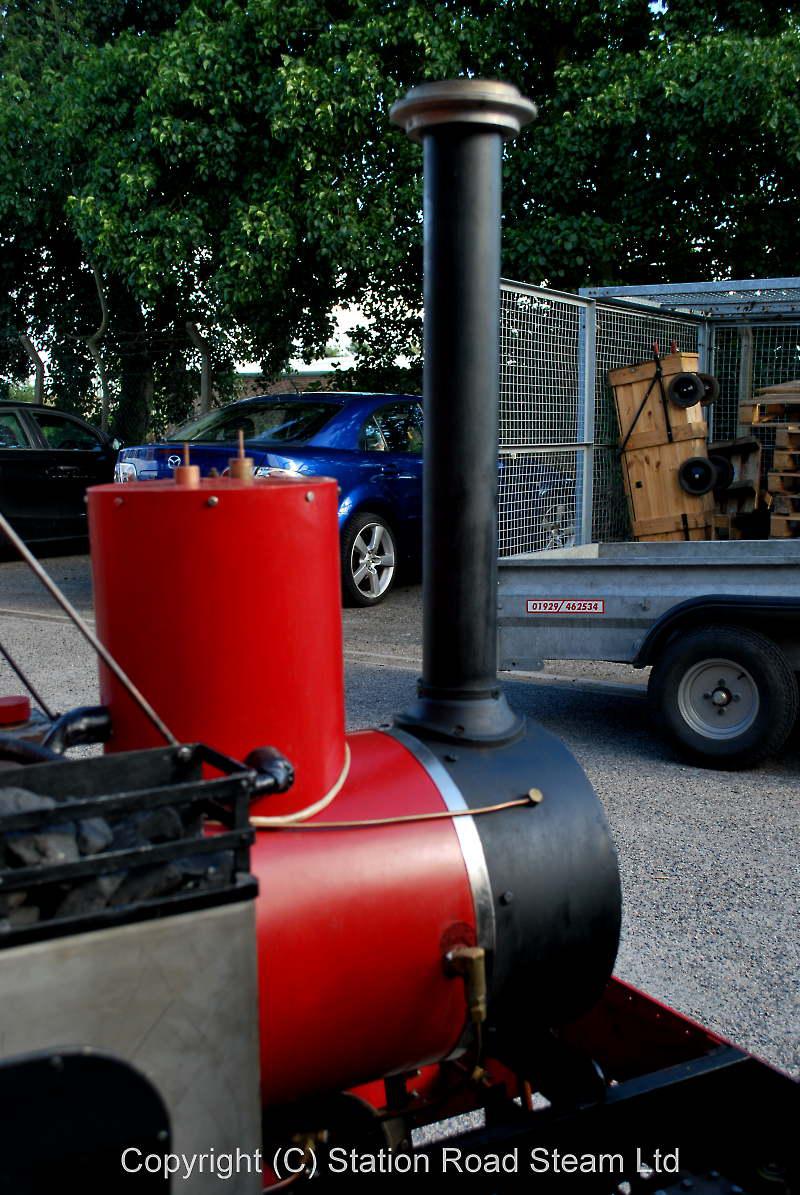 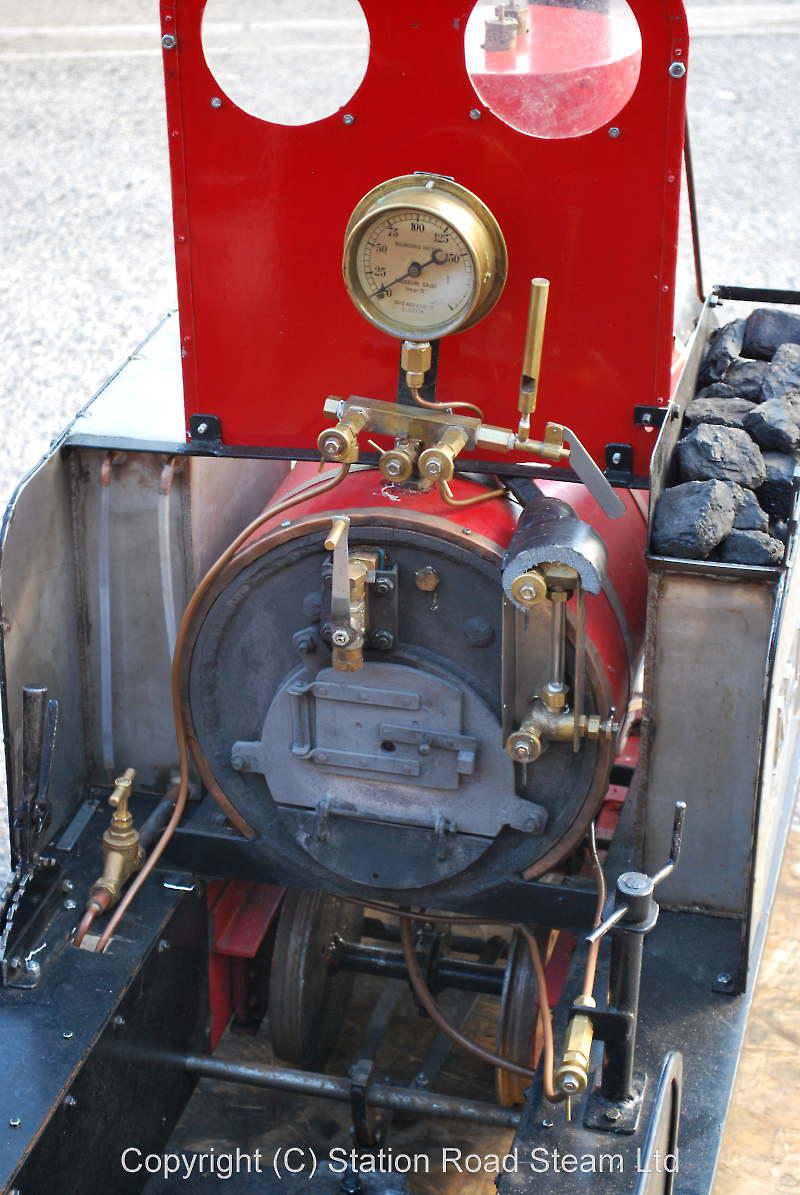 After Sam and I went out and cleared the mighty Kirton Locomotive Works last year when Eric ran out of space to build his next project, we thought we'd at least have a bit of breathing space before he was on the phone again. As always, we underestimated his ever-fertile mind and capacity for long hours in the workshop - I'd like to say if only I'm as productive at 85, but I'm probably lagging him already at 50.

Regular readers will remember the quirky engines that have appeared on these pages in the past, the work of a prolific engineer who spends most of his waking hours conceiving, building and playing with all sorts of engines on his garden railway. Having started with a Romulus, he quickly progressed to a Tinkerbell (now resplendent in red livery, doing regular service down in the West Country and having, in the recent past, even pulled an HRH), before knocking out a single Fairlie version of the design, as well as a Garratt - we've had them all here, several have been over to my club to amuse the natives. For those who haven't seen these before, I did a write up of my visit to the railway back in 2004.

These are KLR Nos.12, 13 and 14 - his take on a Tinkerbell but with Walschaert's gear and his standard stretch cockpit for longer legs, now available as he has decided to pare his motive power down to one, smaller locomotive. Welded steel marine type boiler with expanded copper tubes, working pressure 100psi, feed is by injector and axle pump. Cast iron cylinder have slide valves actuated by Walshcaert's gear, pins and rods are case hardened. There are a pair of displacement lubricators fitted, smokebox doors have his take on Heywood's ingenious design as a locking mechanism.

As with all the KLR engines, they steam and run - fine tuning of the twiddly bits, from paintwork to plumbing, allows ample scope for individual expression. The man is fast becoming a legend in his own lifetime, with an enthusiastic following amongst owners of his previous creations.