Sold April 2018 Back to Archive 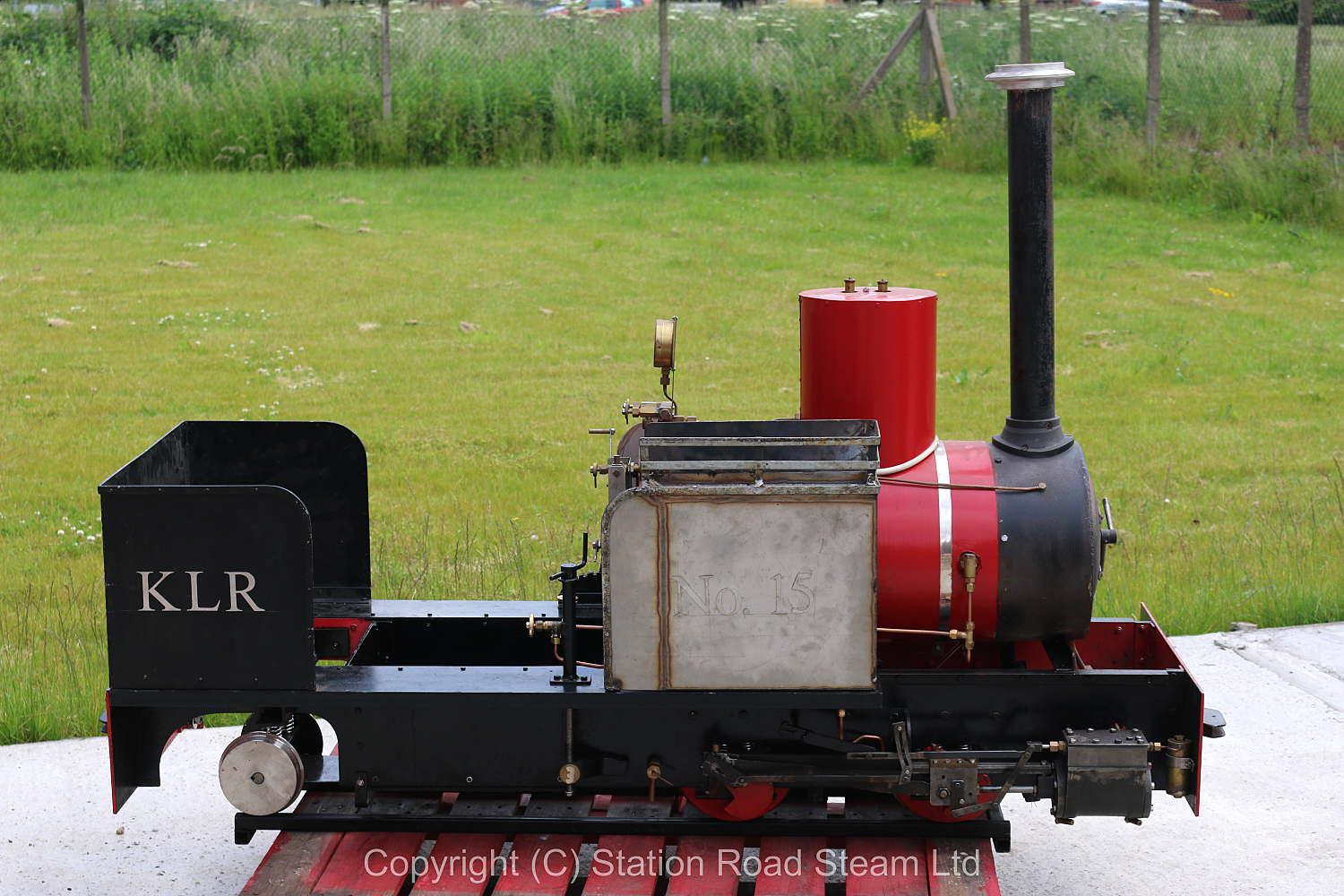 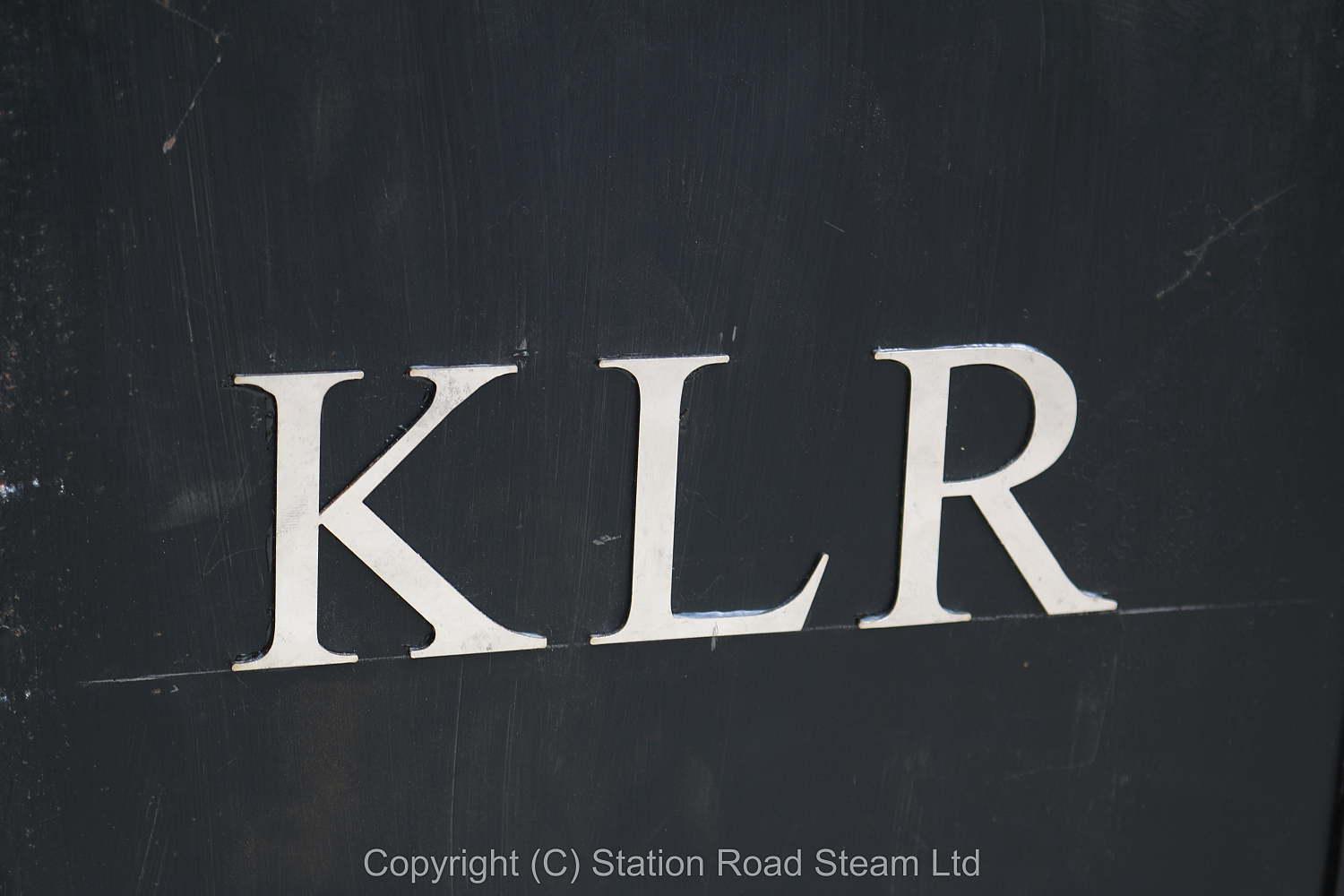 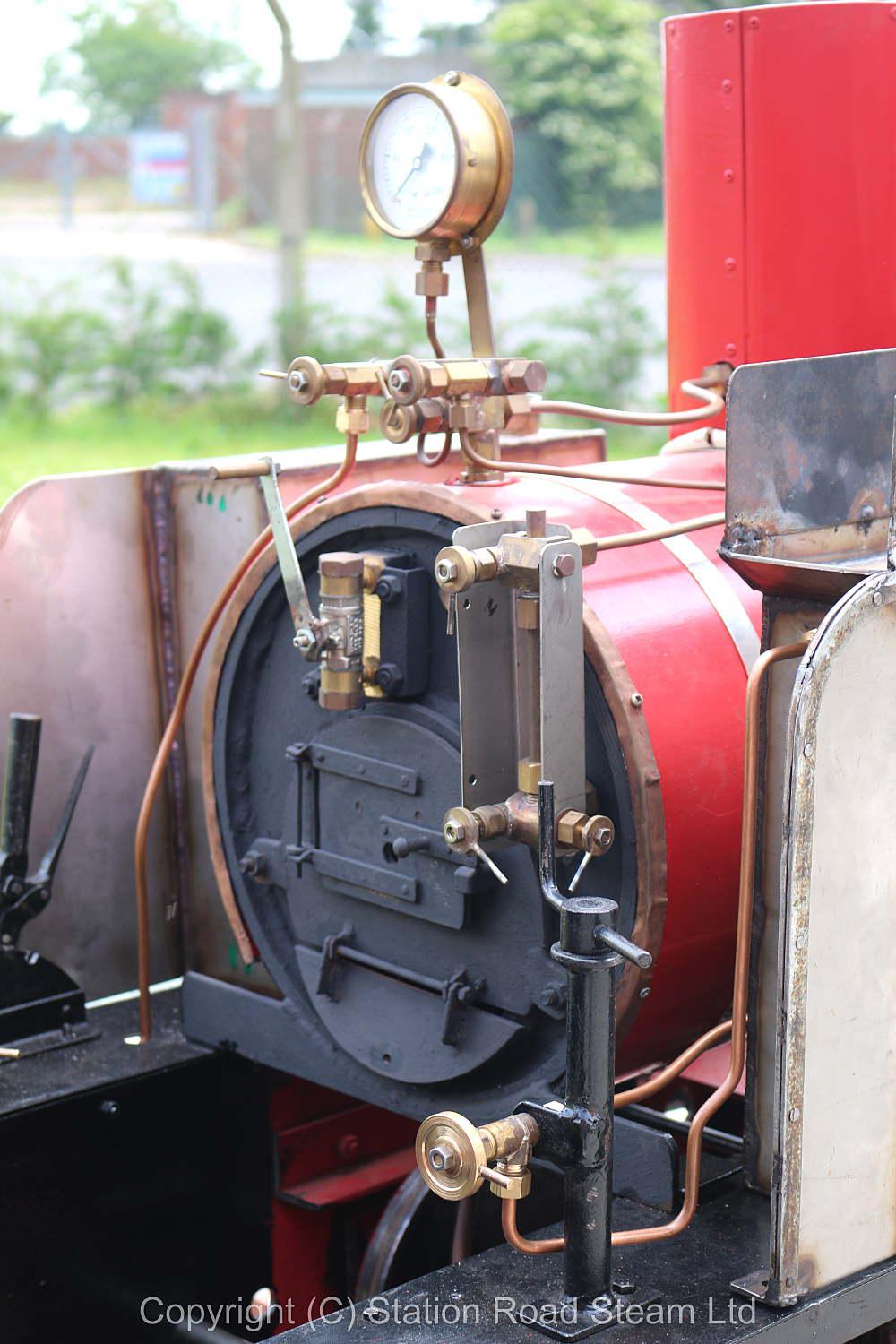 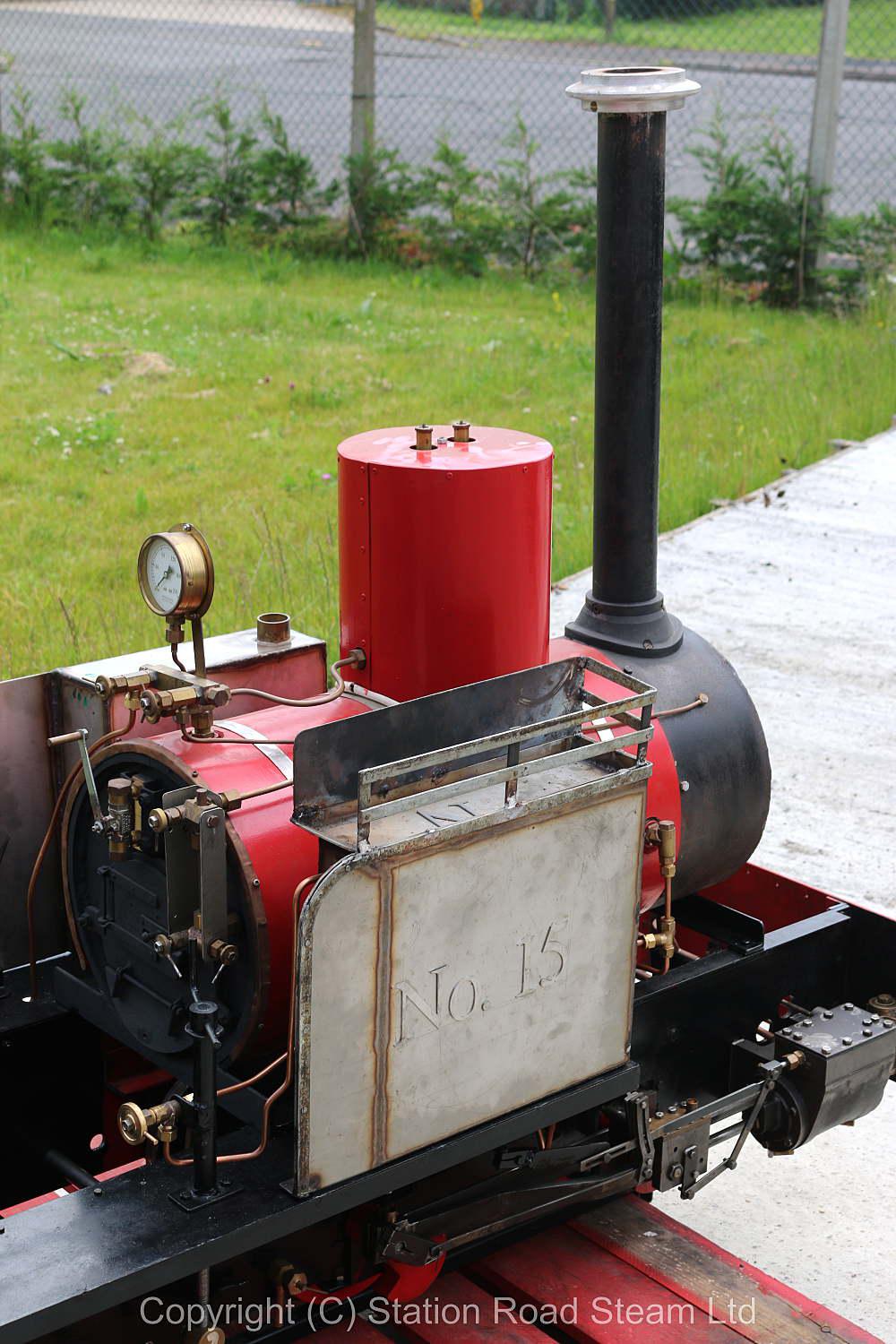 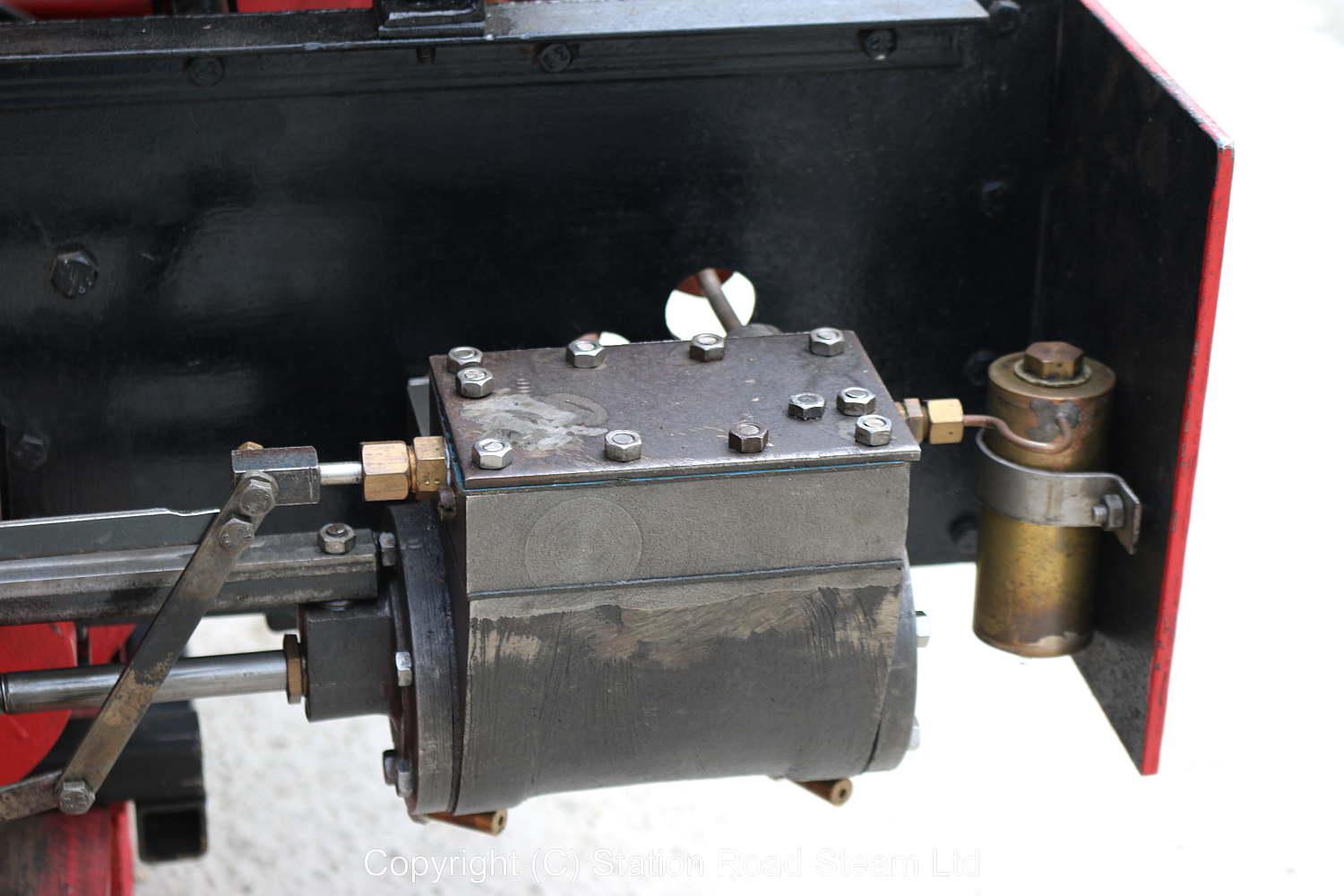 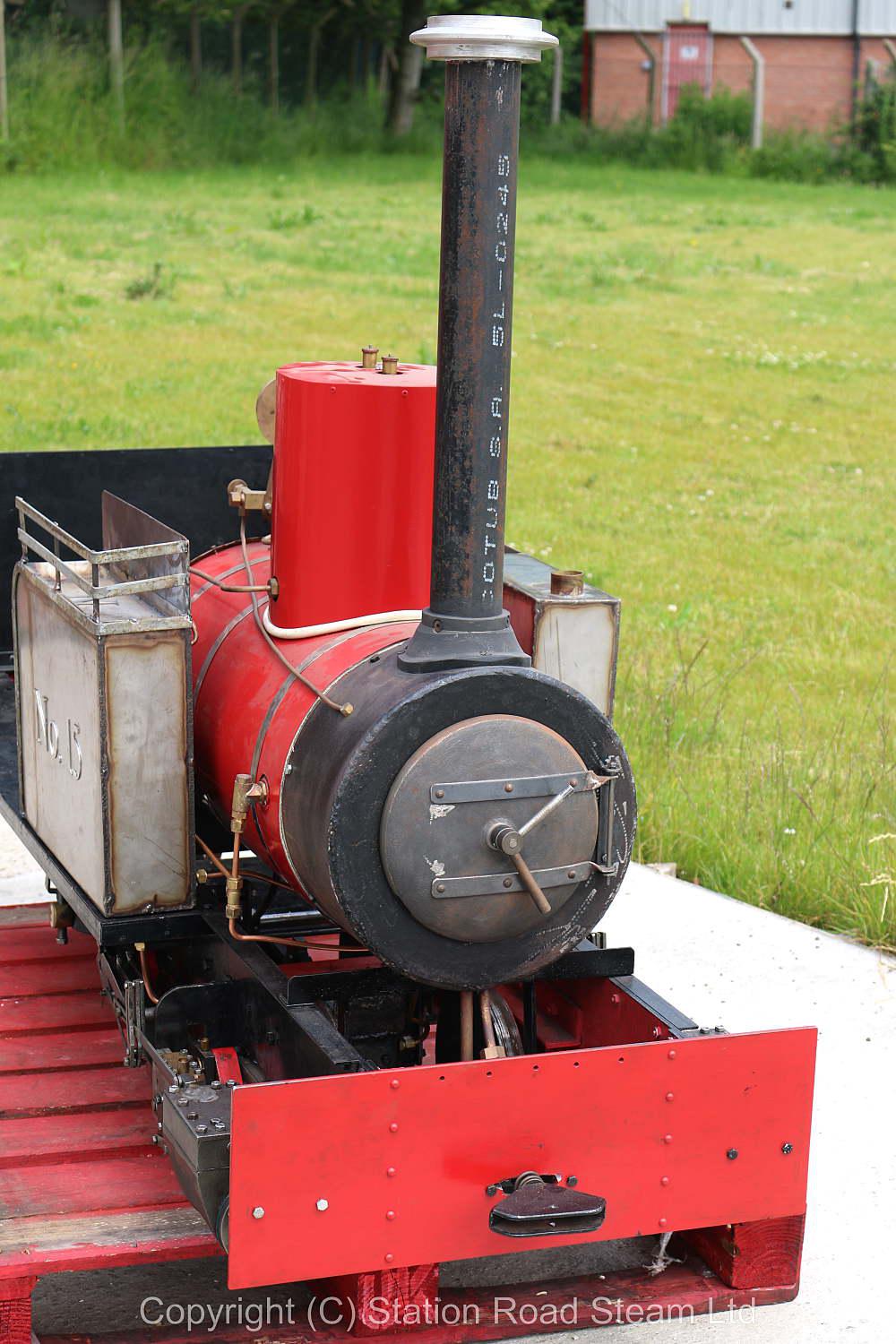 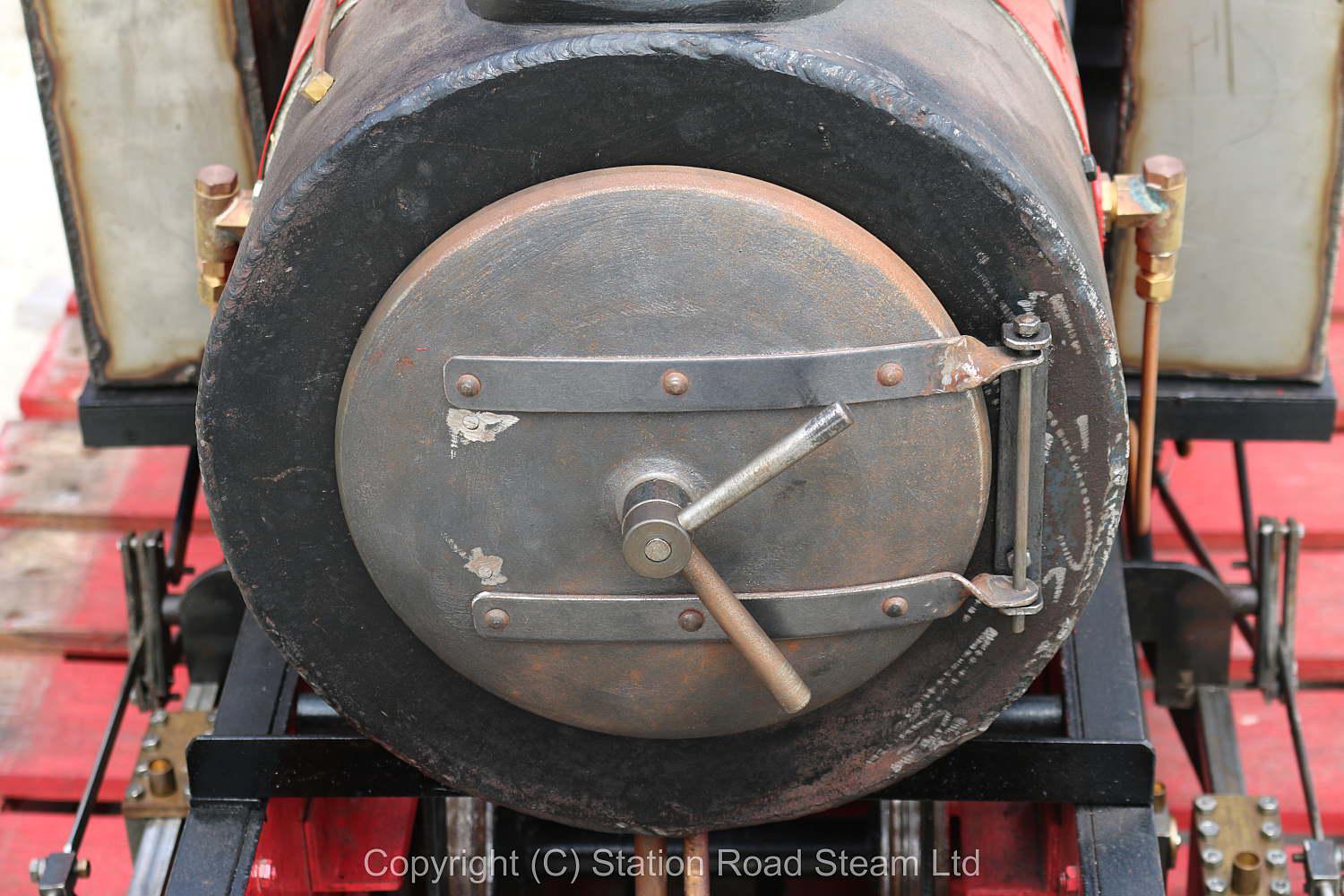 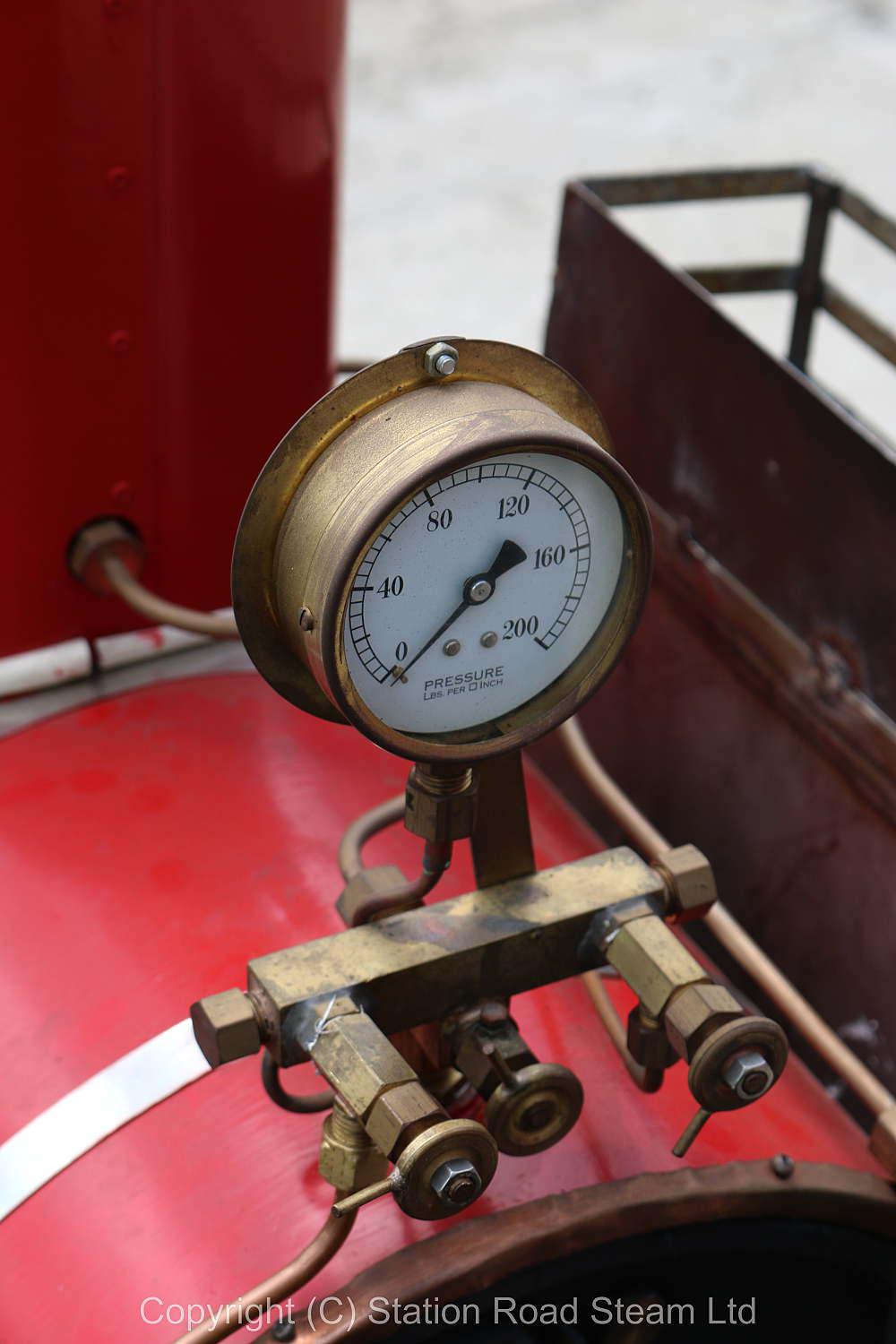 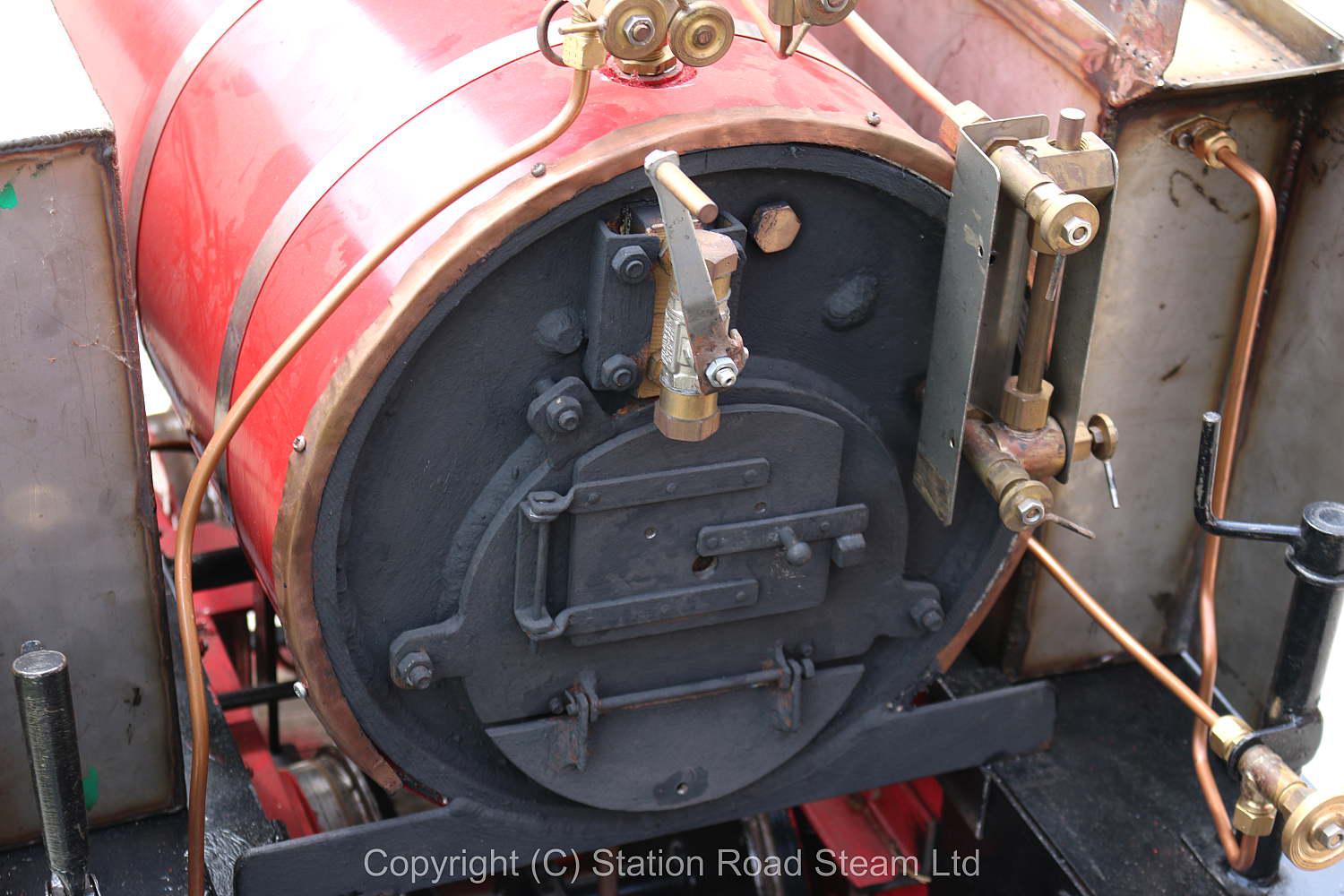 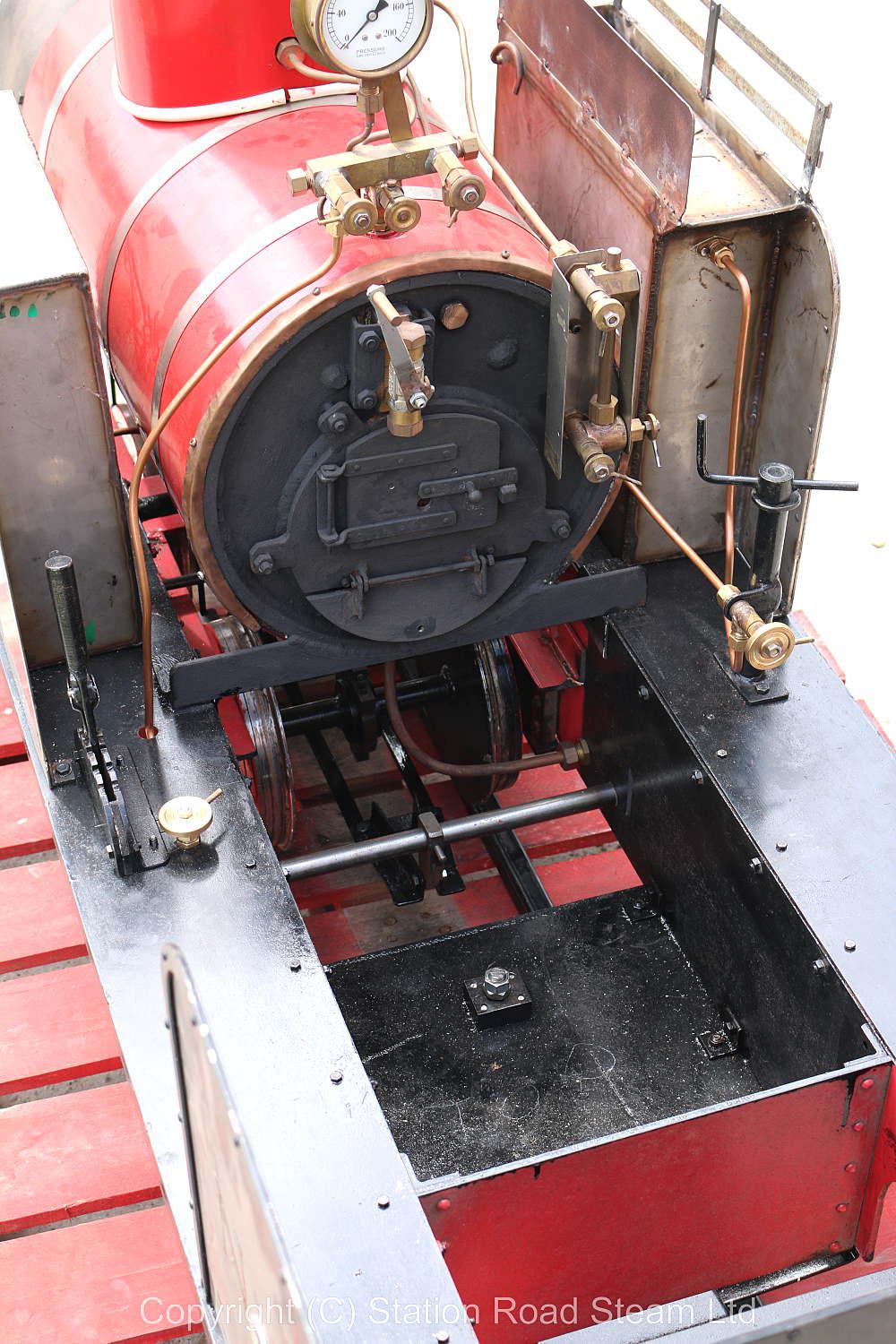 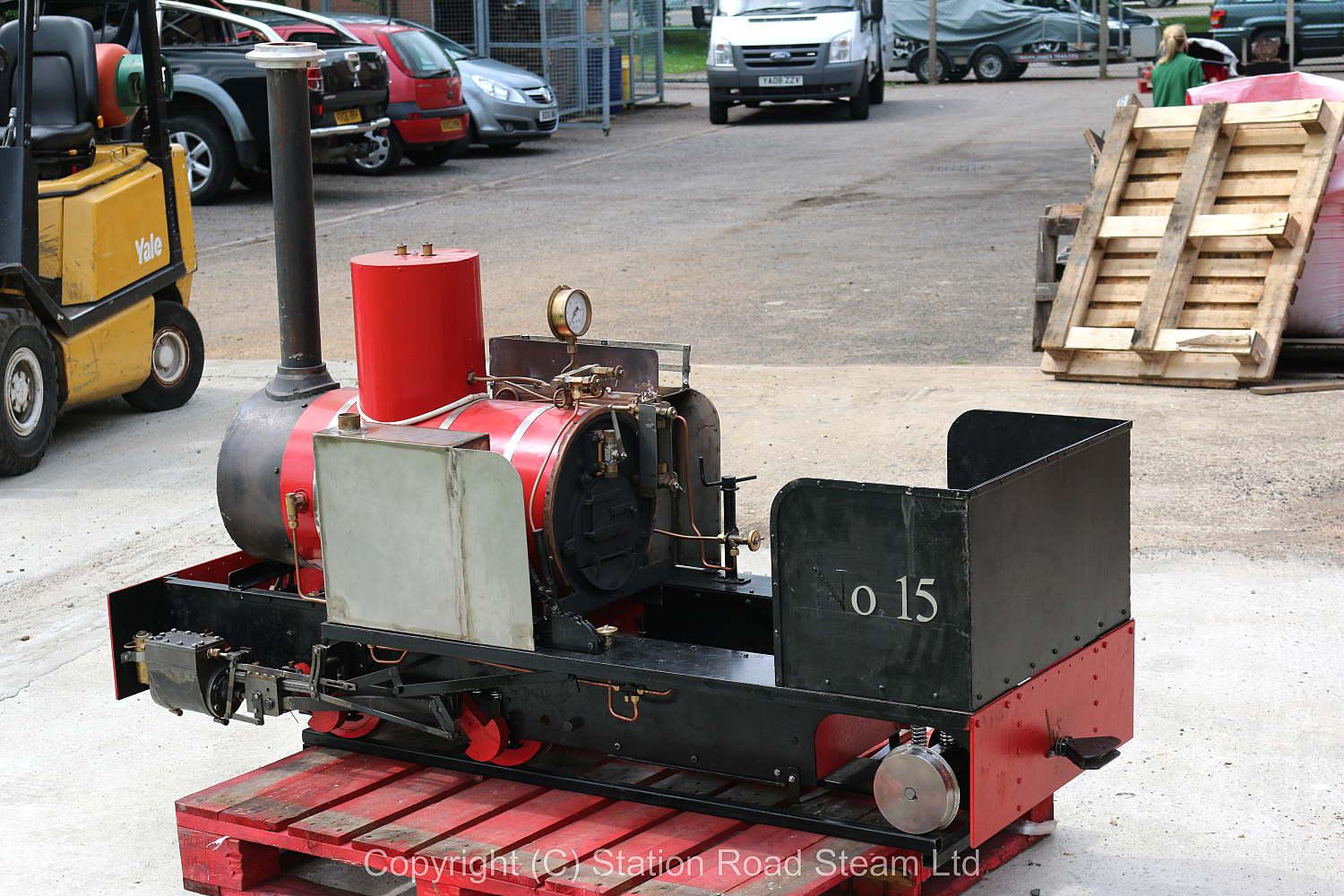 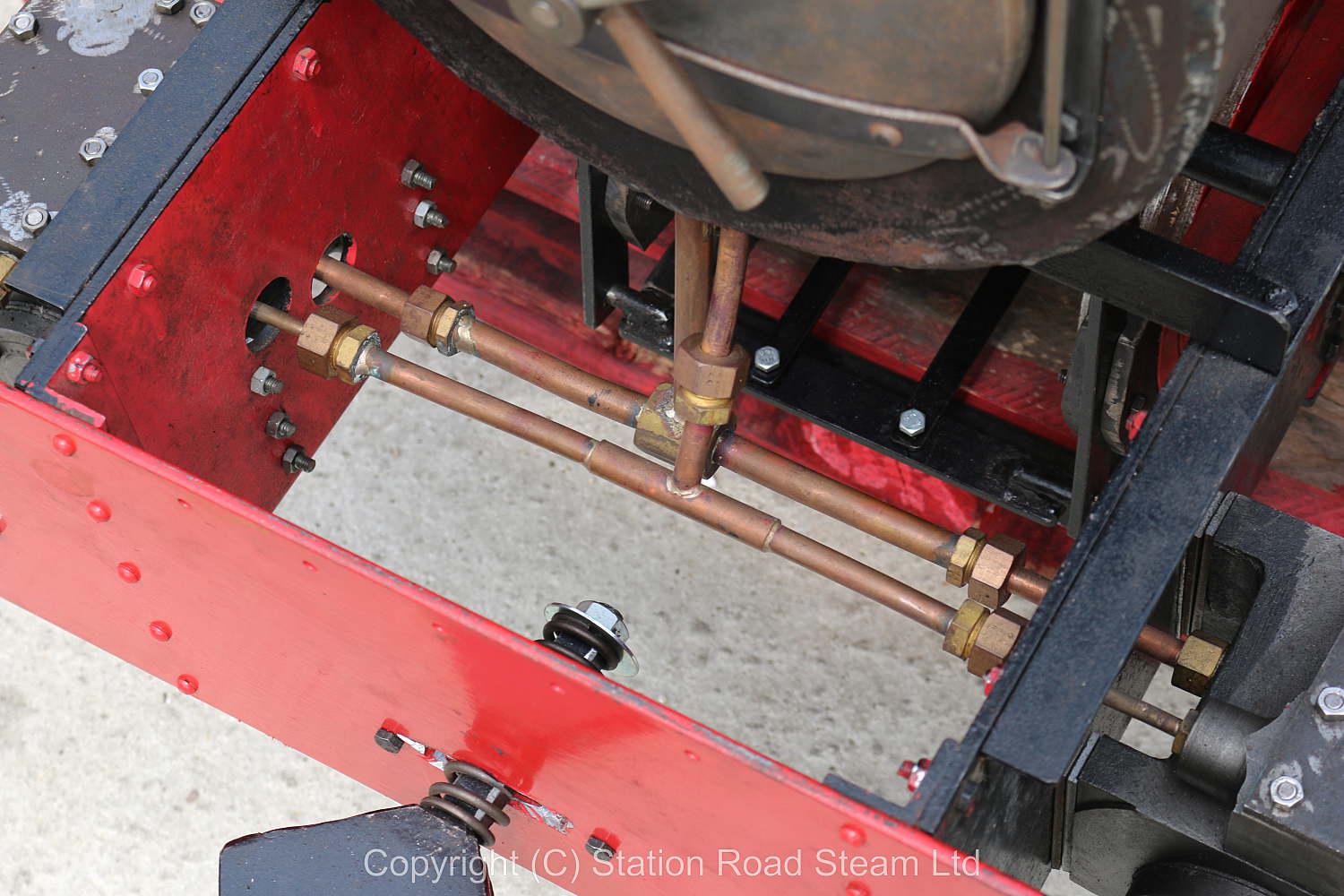 We sold this one back in 2016 - it's recently come back along with seven other 7 1/4 inch narrow gauge locomotives as the previous owner clears out all the sheds to make room for one very big (and historically interesting) locomotive. Words below and pictures opposite were taken in 2016 - it looks just the same now.

The world is much the poorer place for the passing of Eric Walker who died, aged 86, on Christmas Day 2014. I enjoyed all my visits to the Kirton Light Railway and spent more hours than I can remember sitting talking to him either in the workshop or engine shed. My last time there, a couple of years ago, he told me that we'd bought twelve of the fourteen engines he'd built over the years - however, he was calling it a day on big engines and, from then on (he was 84 at this point remember) would only build smaller things...

As I set off home on that occasion, he must have already been planning yet another one of his "big engines" - the Walker take on a Tinkerbell, a design which had proved so successful on his own railway, not just in "standard" form but in single Fairlie and Garratt incarnations as well. Sadly, although largely complete, he never got a chance to steam this, his last finished engine.

If you look through the archive, you'll find pictures and video clips of most of Eric's other engines. Whilst never exhibition winners, they did the job they were designed for and all, to the best of my knowledge, remain in use - indeed, they've acquired something of a cult status!

I've put some notes about Eric on a page here if you want to know a bit more about this remarkable man - however, as in most things he'd already done the job better himself, publishing his life-story as a downloadable book which you can still get from Amazon.