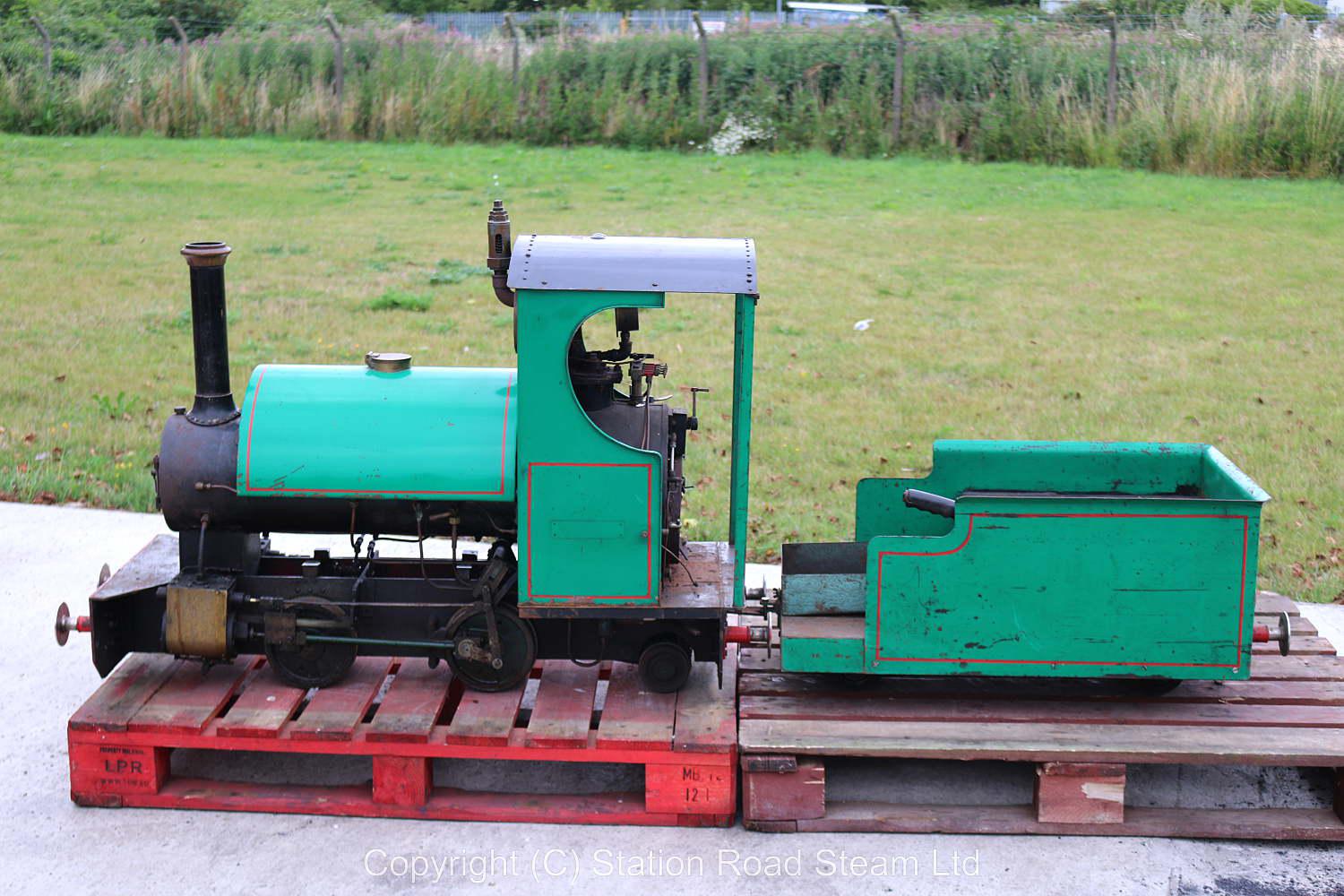 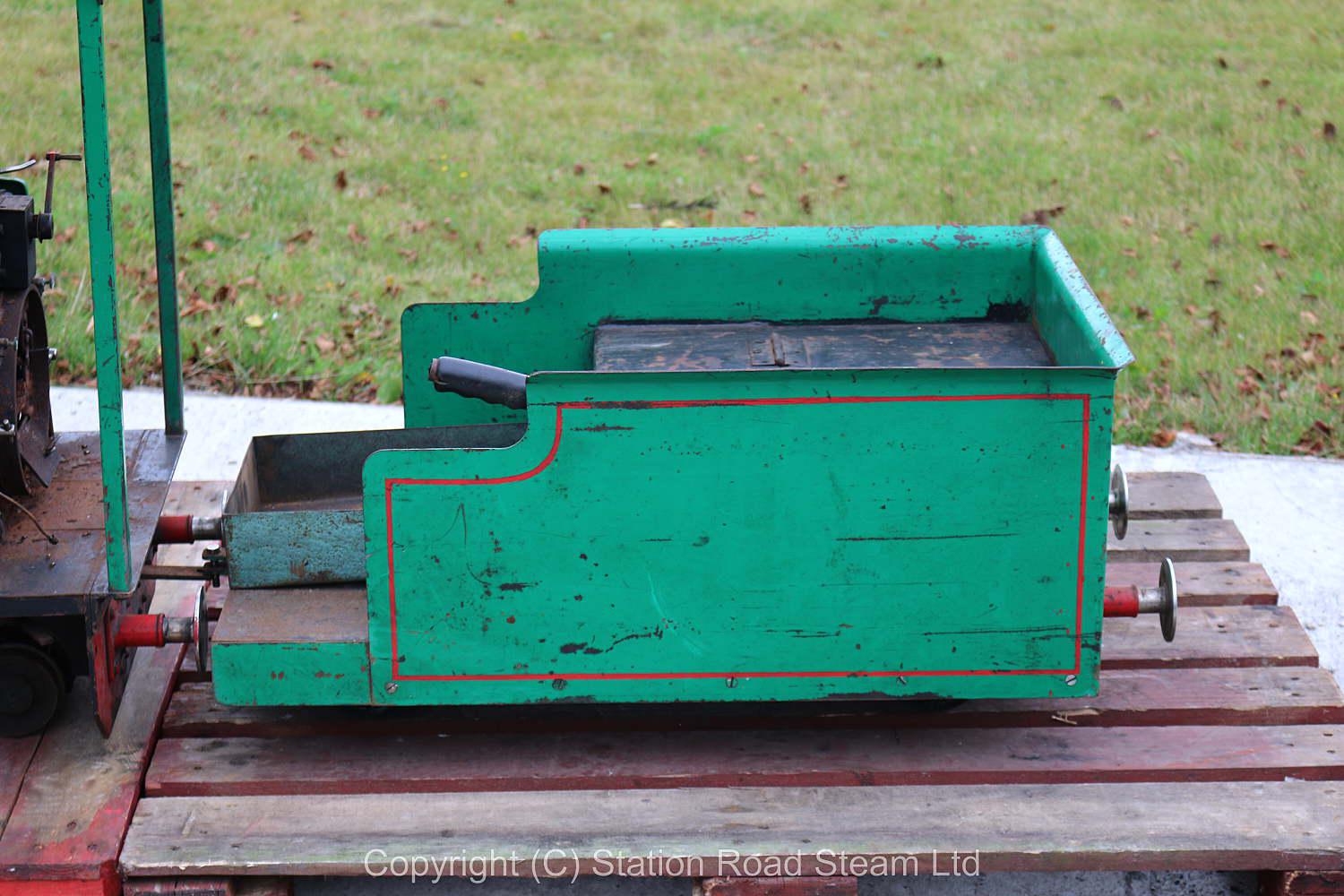 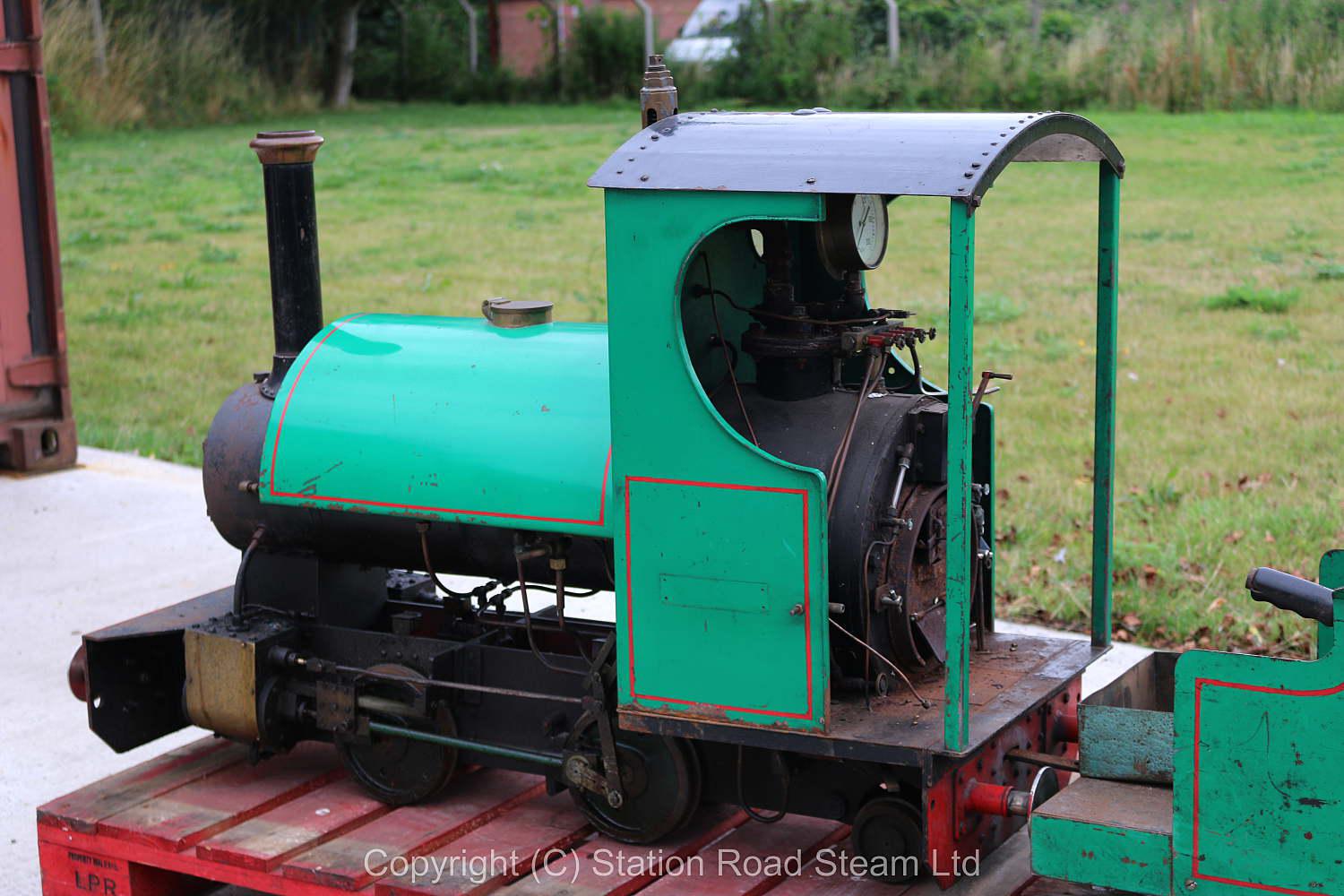 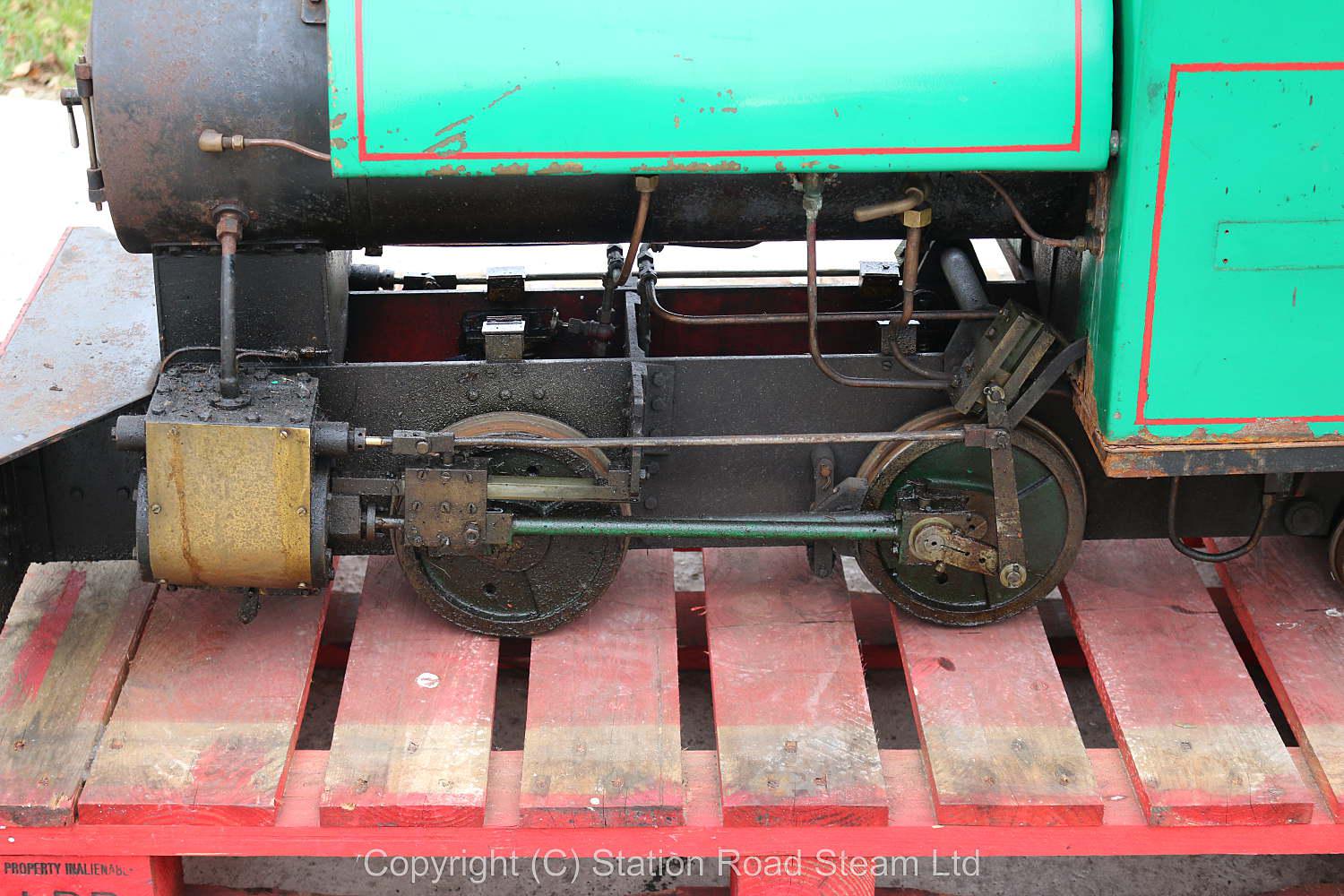 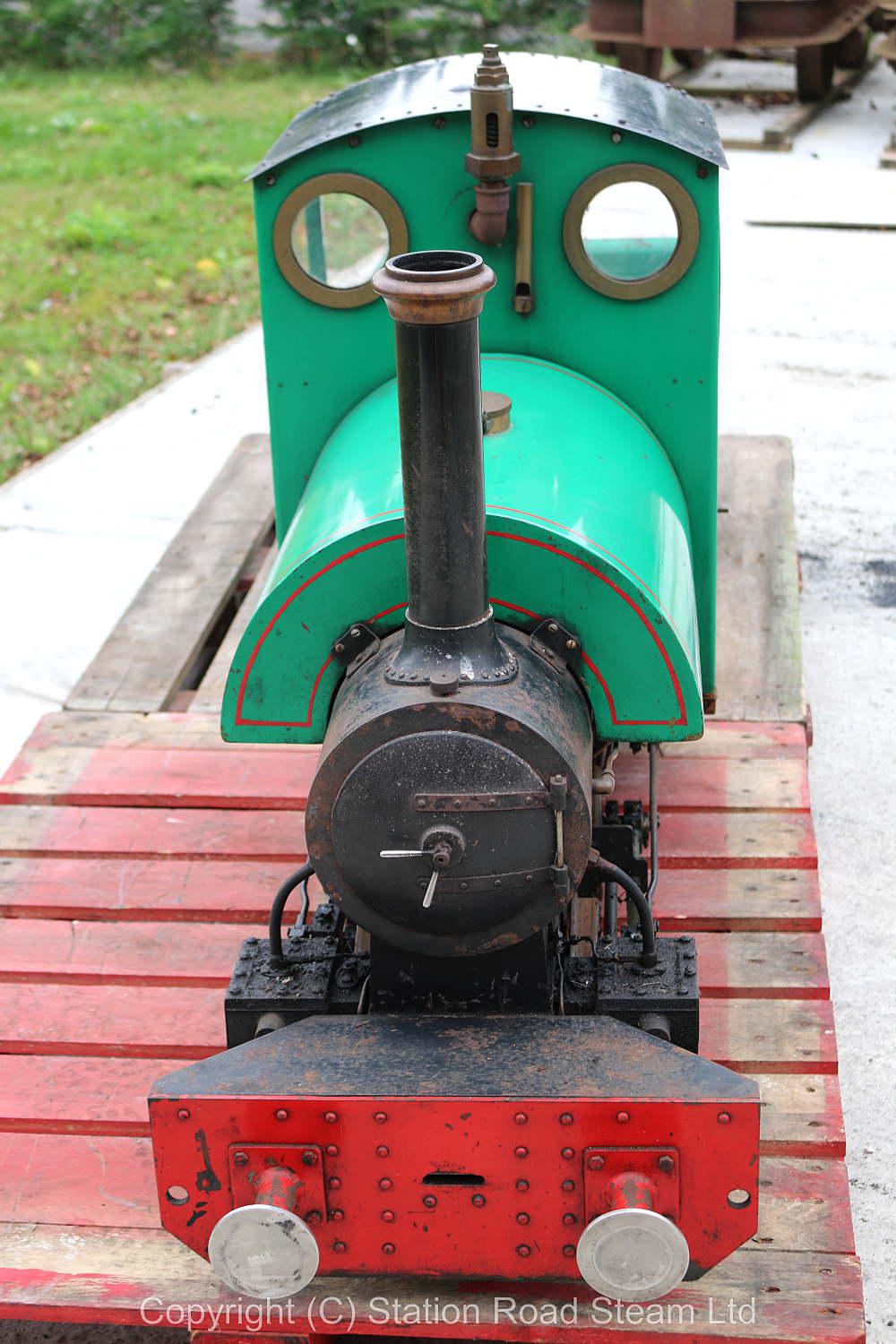 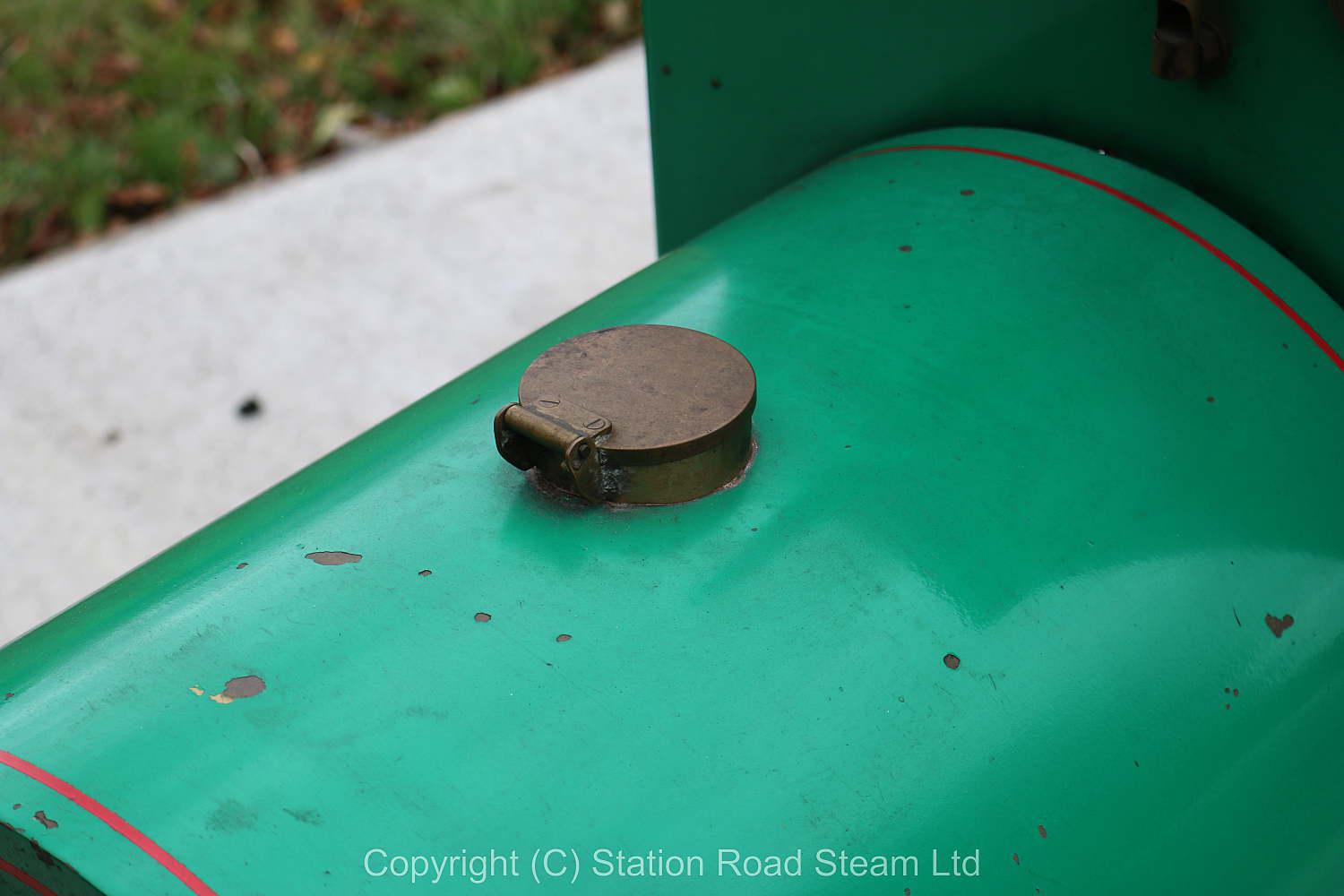 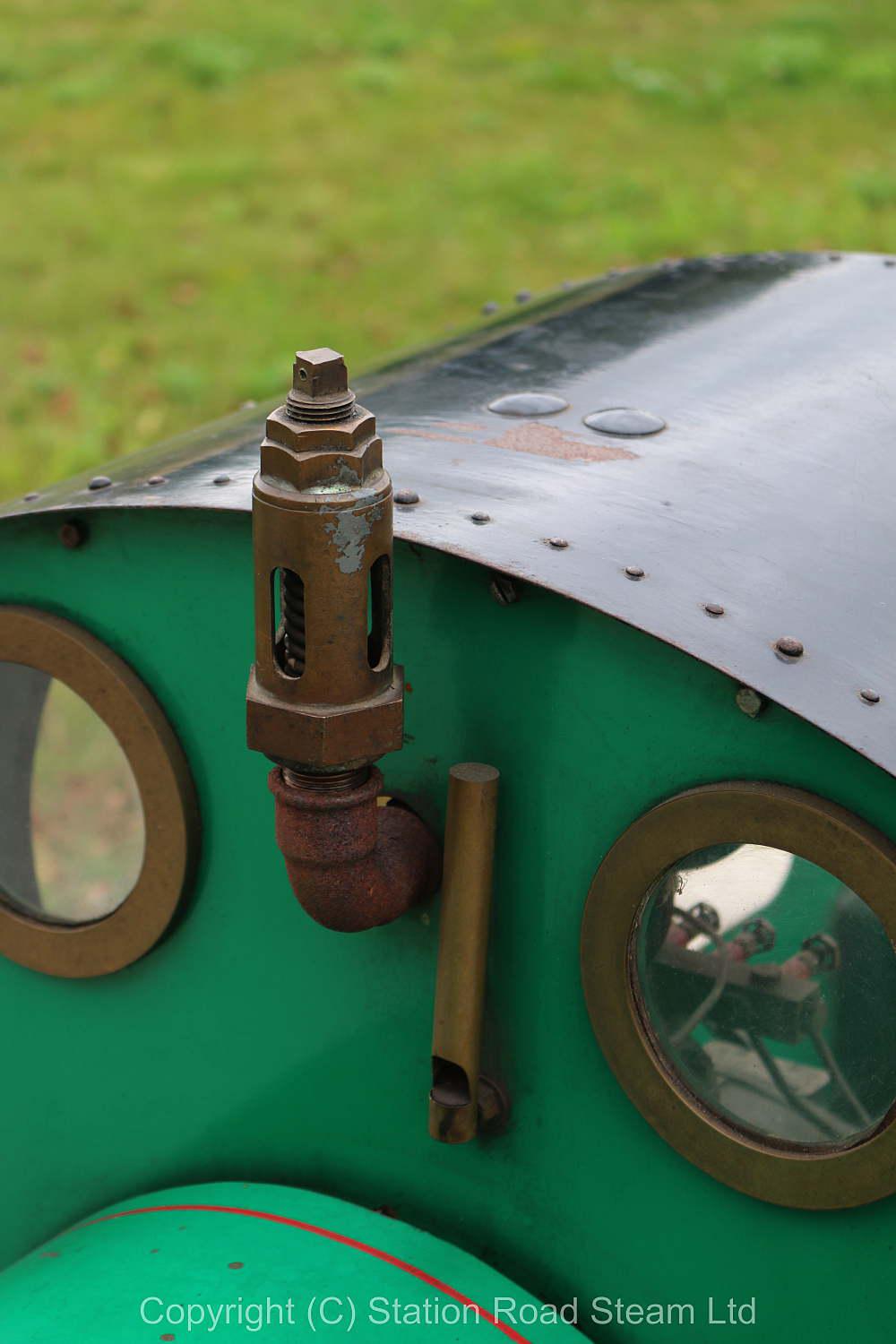 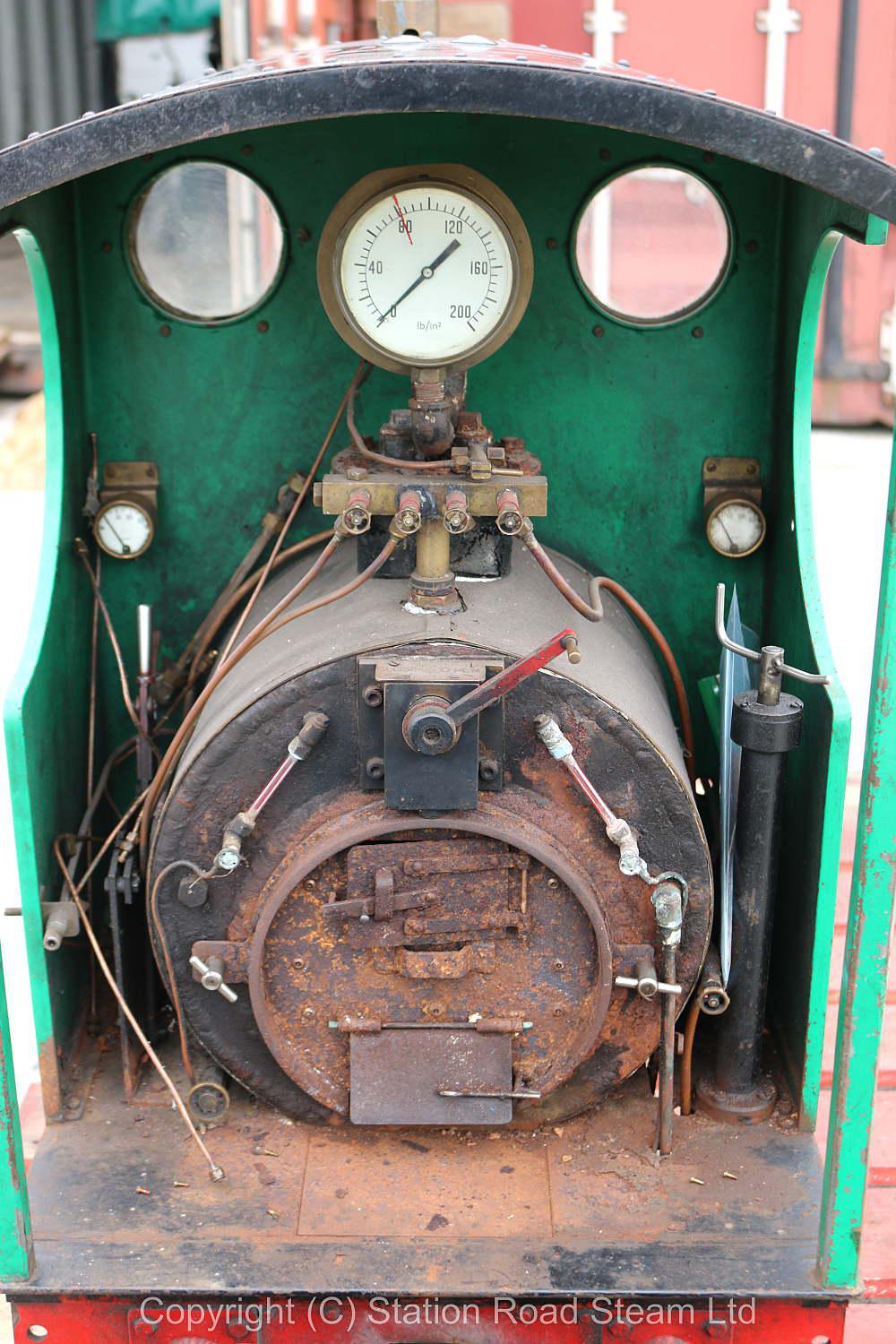 We sold this one back in 2016 - it's recently come back along with seven other 7 1/4 inch narrow gauge locomotives as the previous owner clears out all the sheds to make room for one very big (and historically interesting) locomotive. Words below and pictures opposite were taken in 2016 - it looks very similar now.

A barn find "Sweet William" 0-4-2ST, running until a few years ago - it's recently come as a part exchange. Immensely grubby, what isn't covered in oil (which is most of underneath and the motion) is rusty.