Sold September 2017 Back to Archive 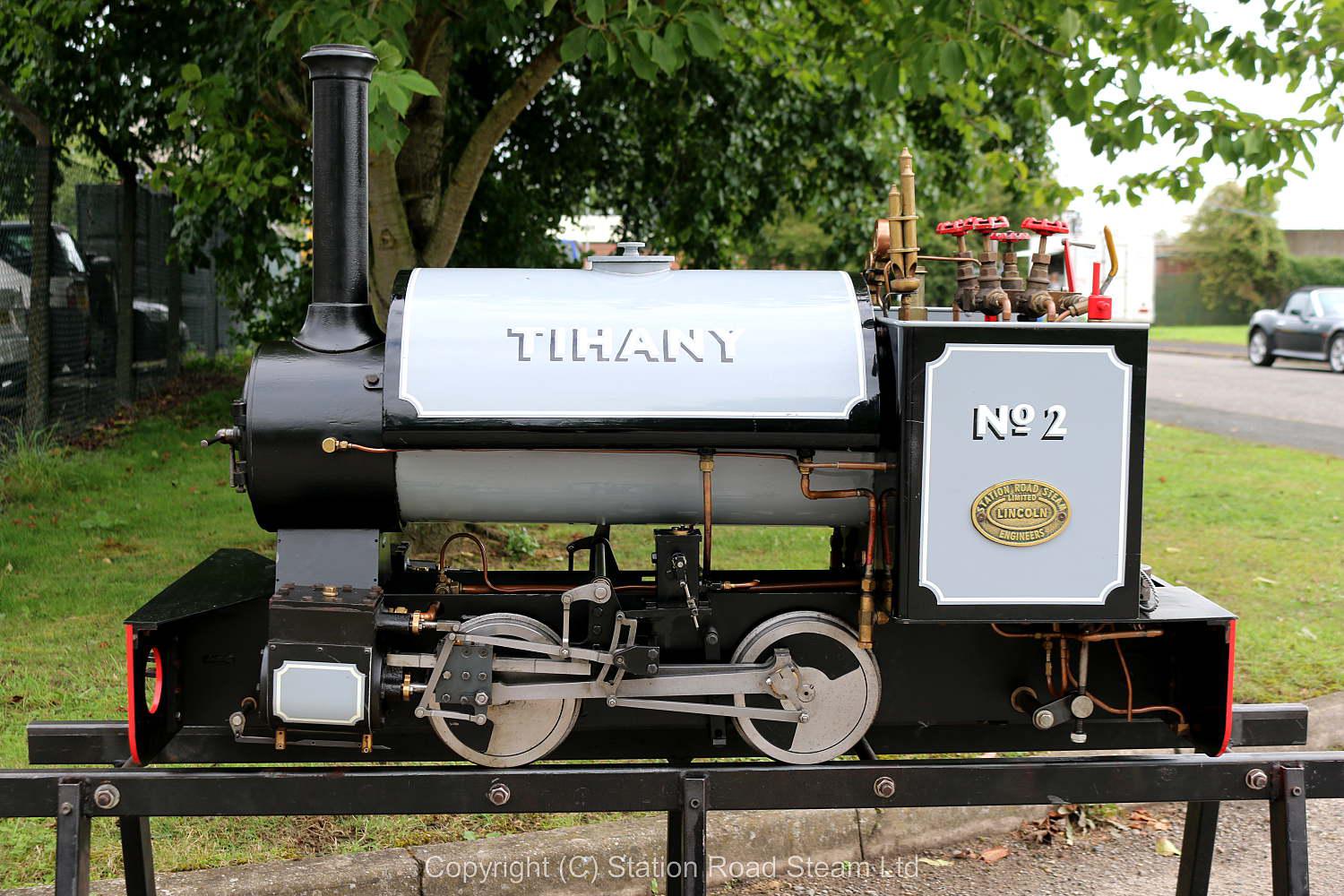 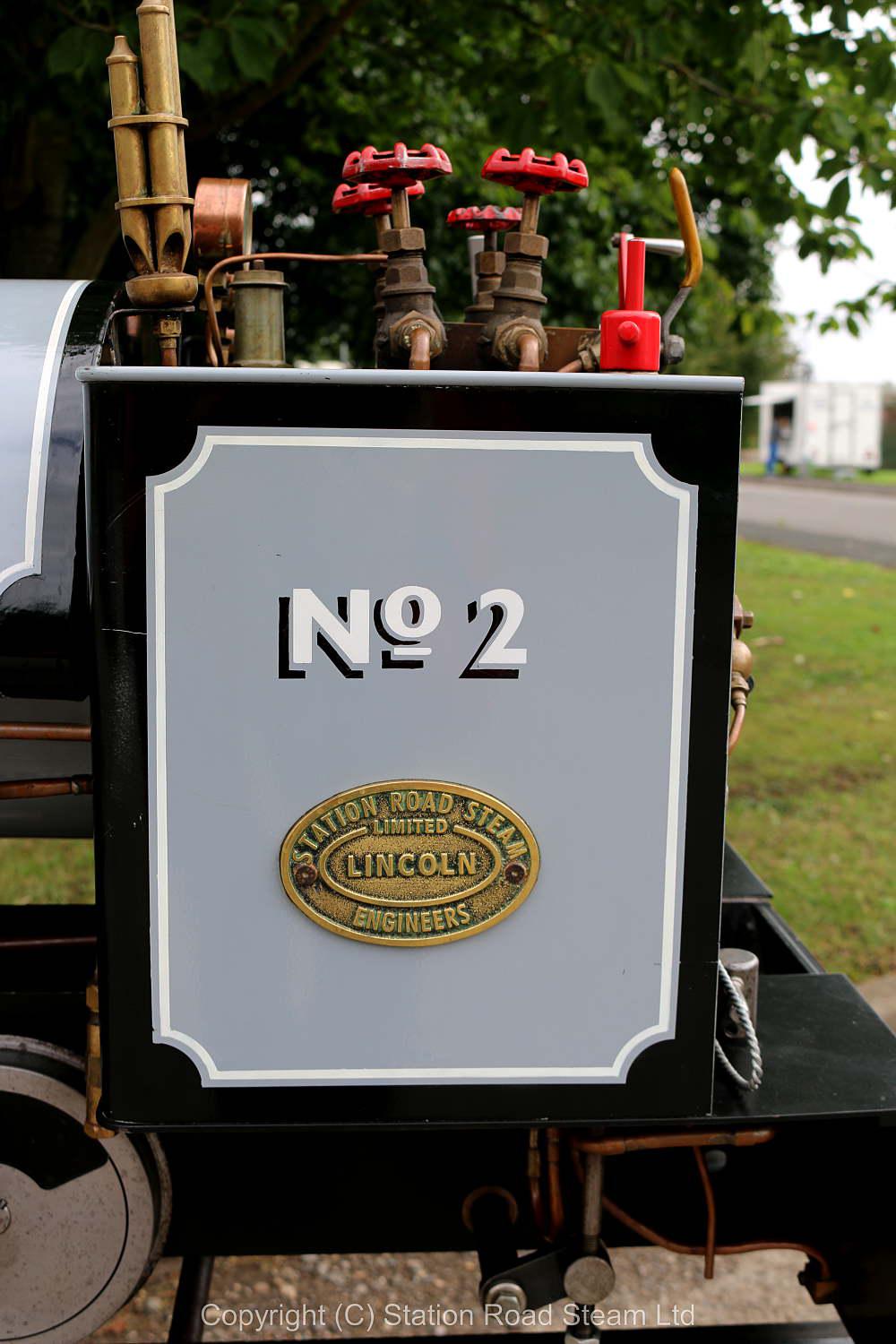 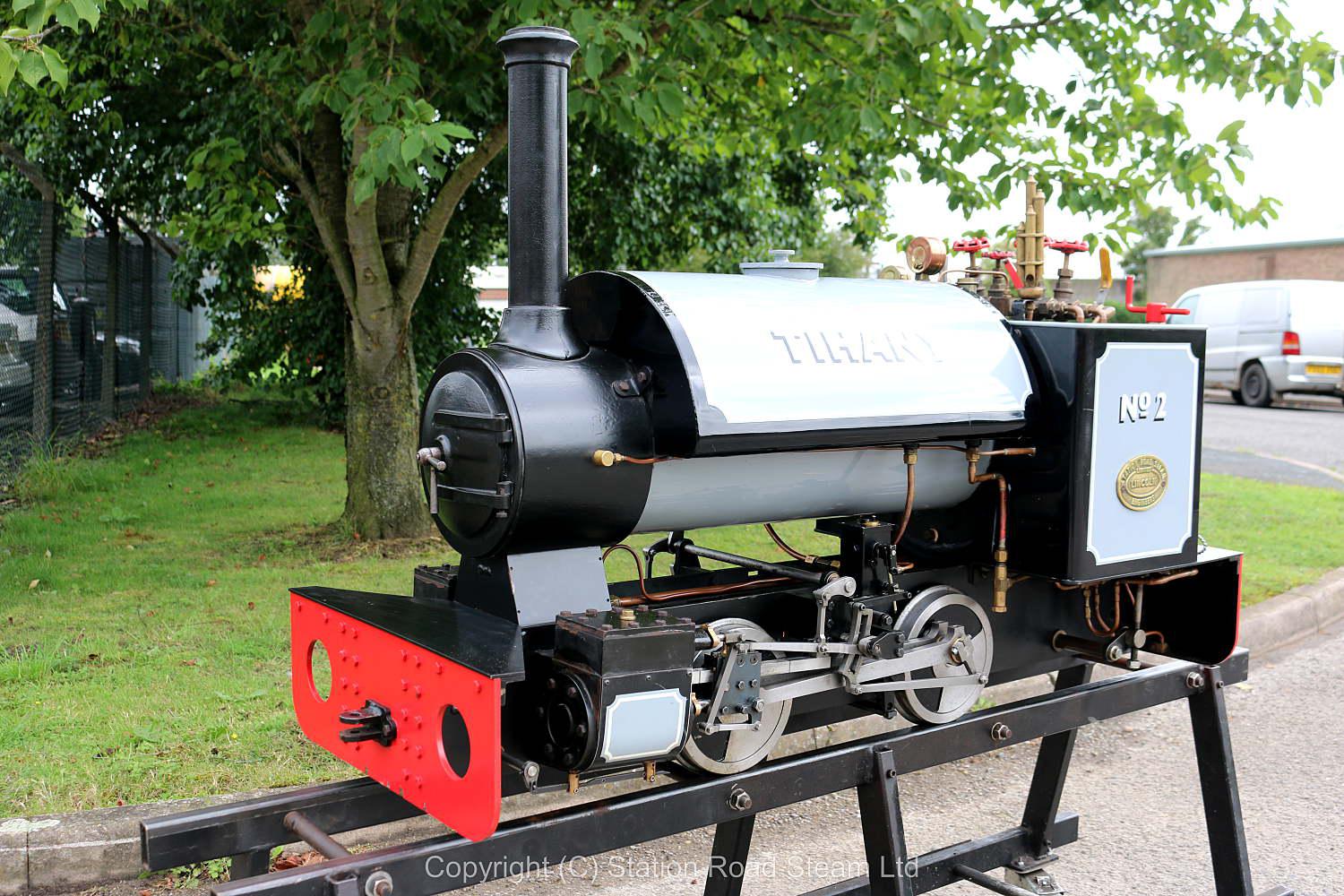 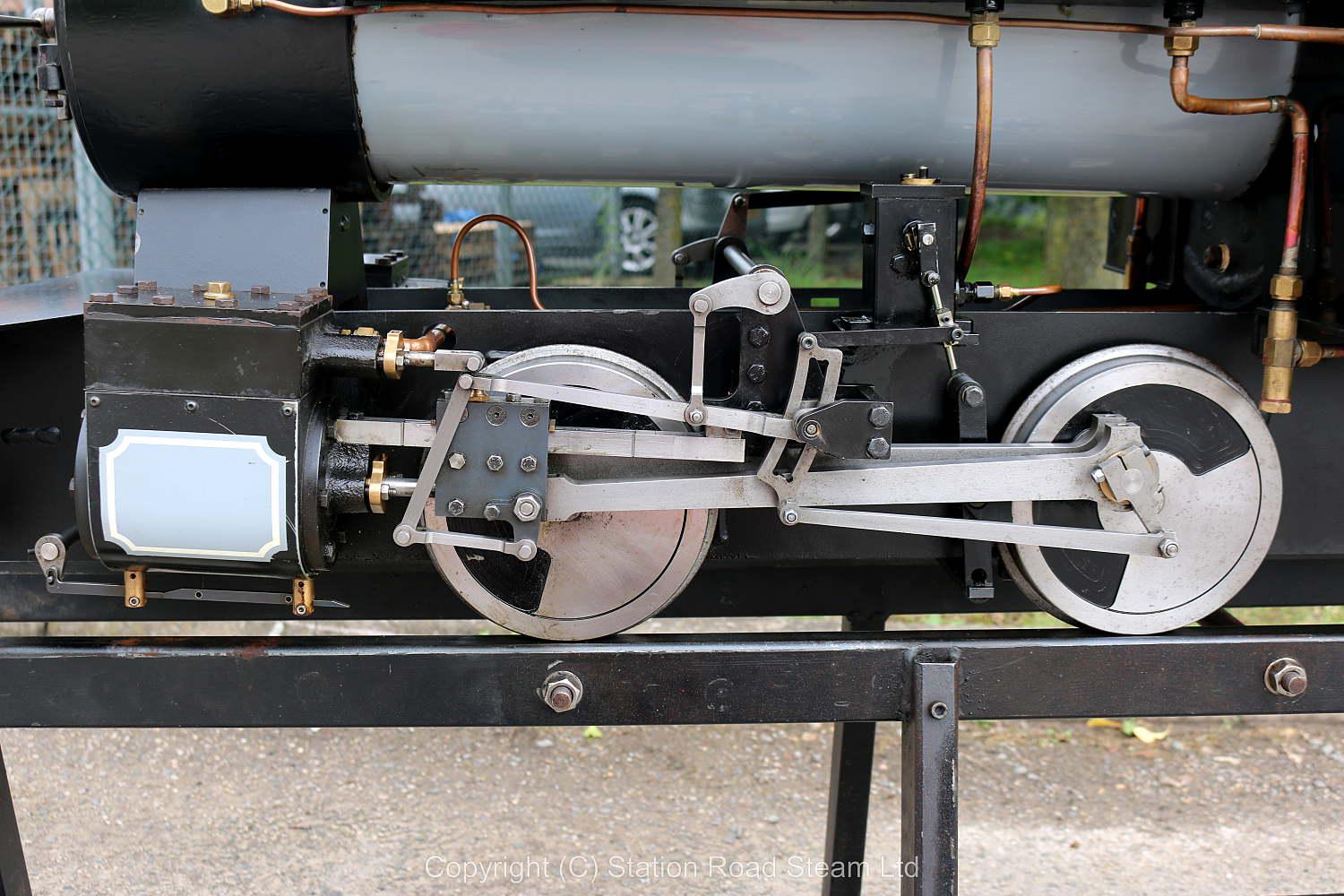 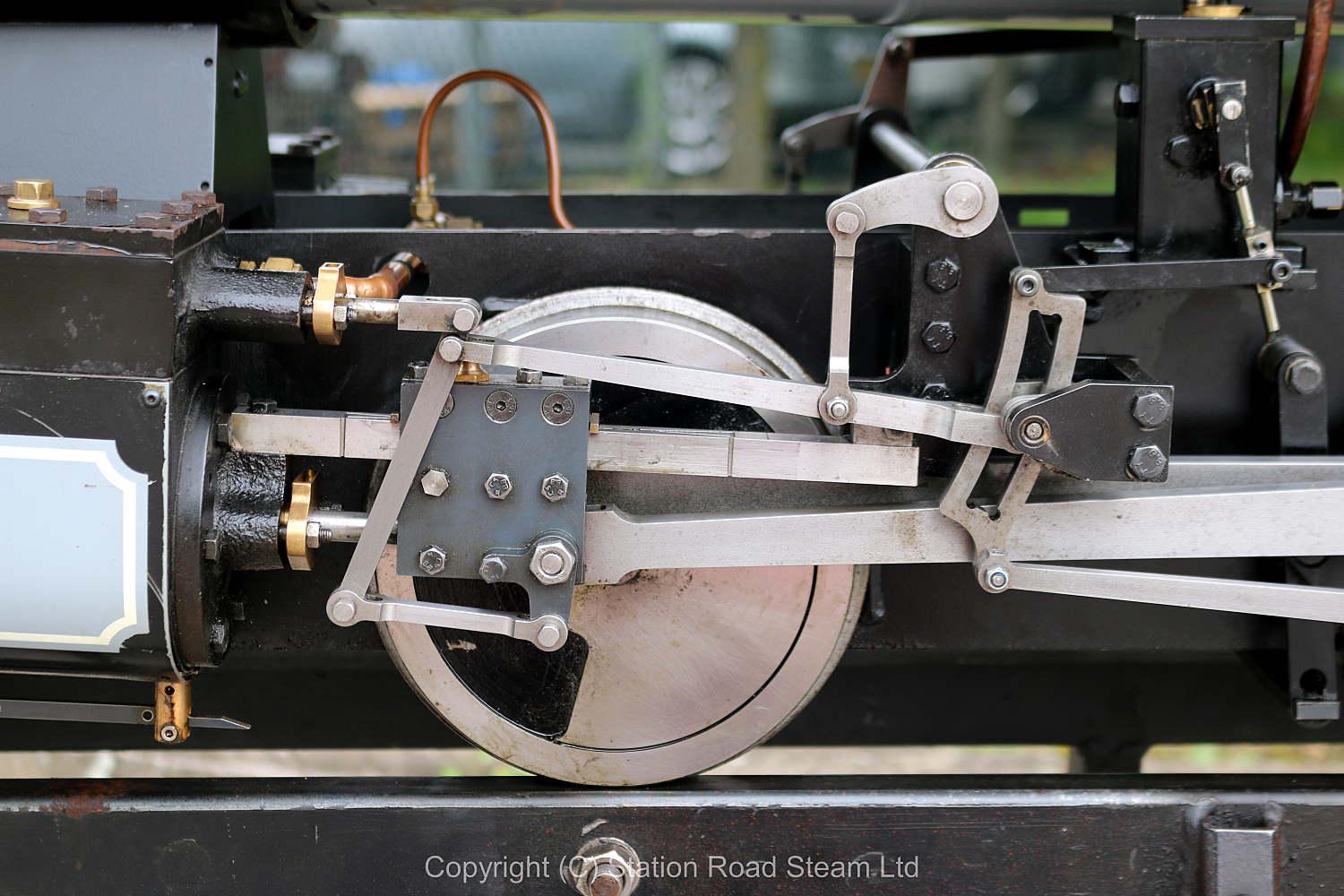 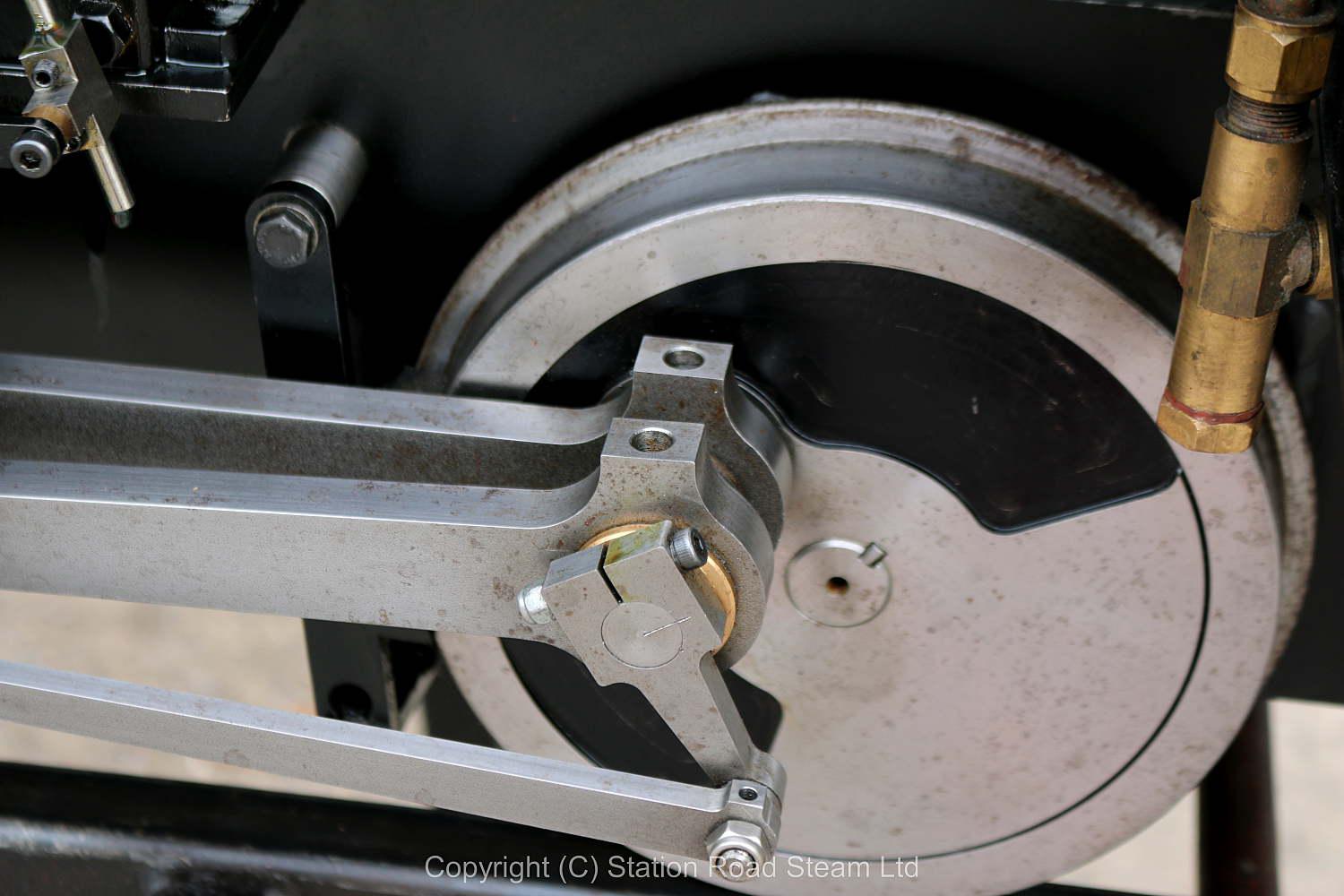 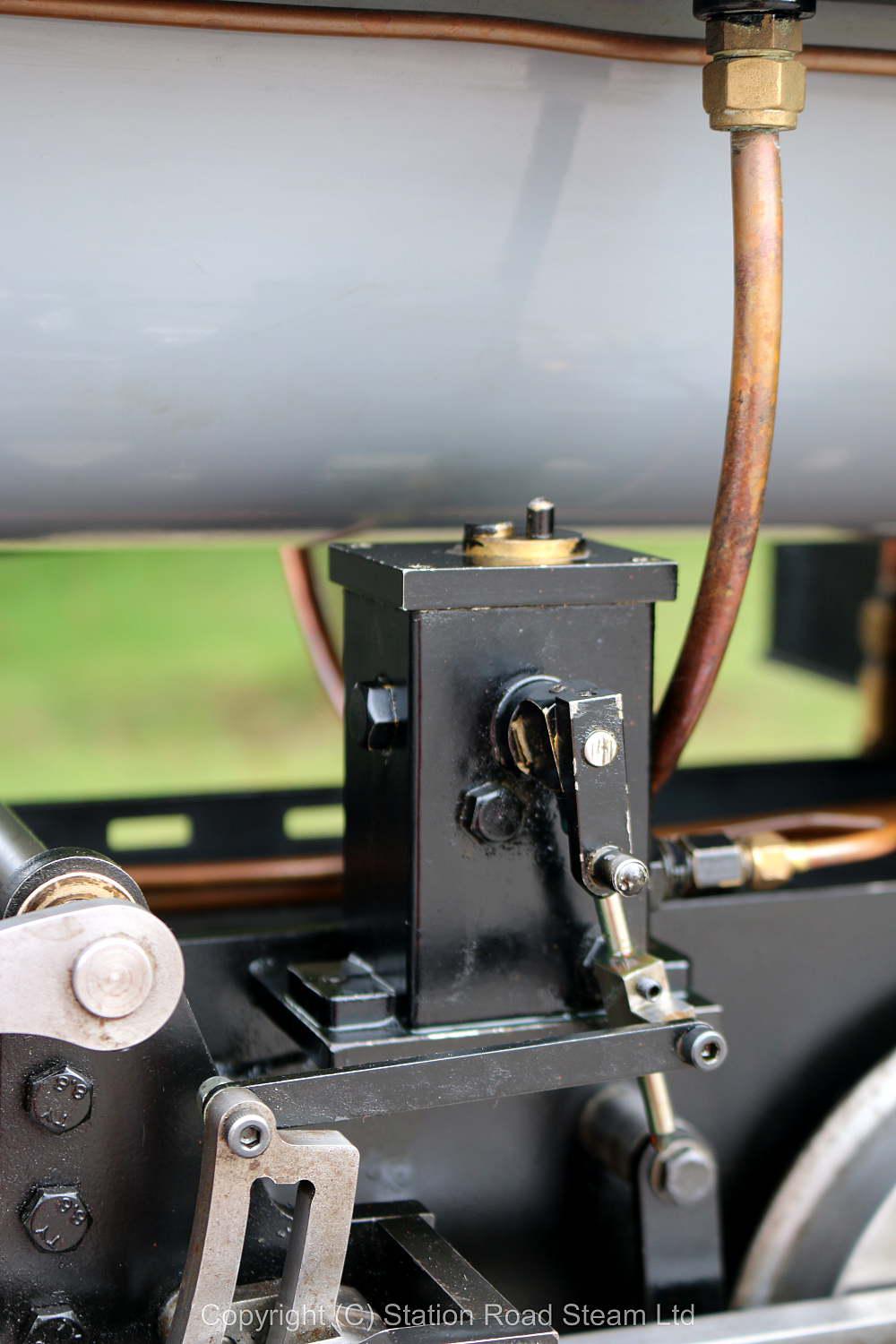 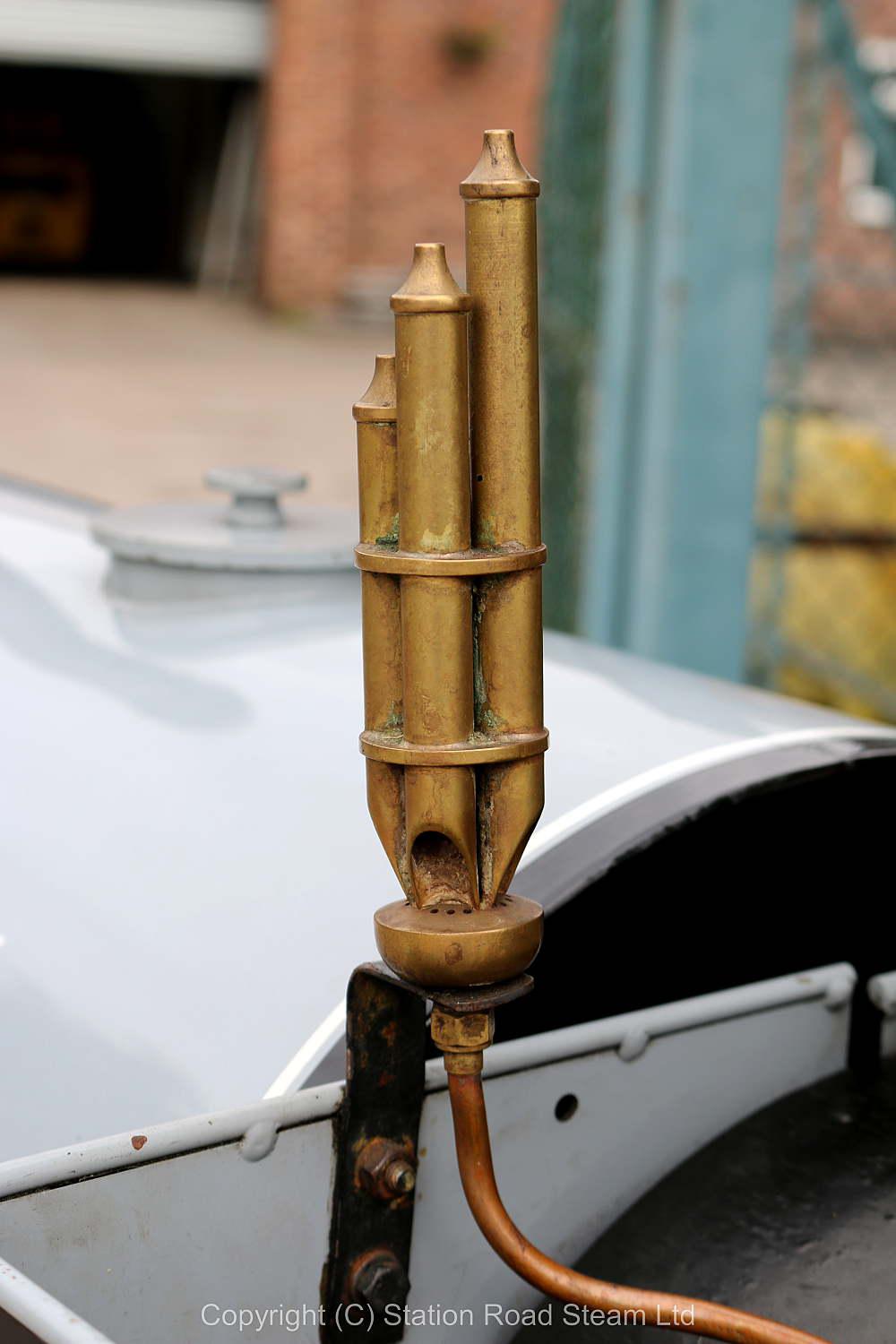 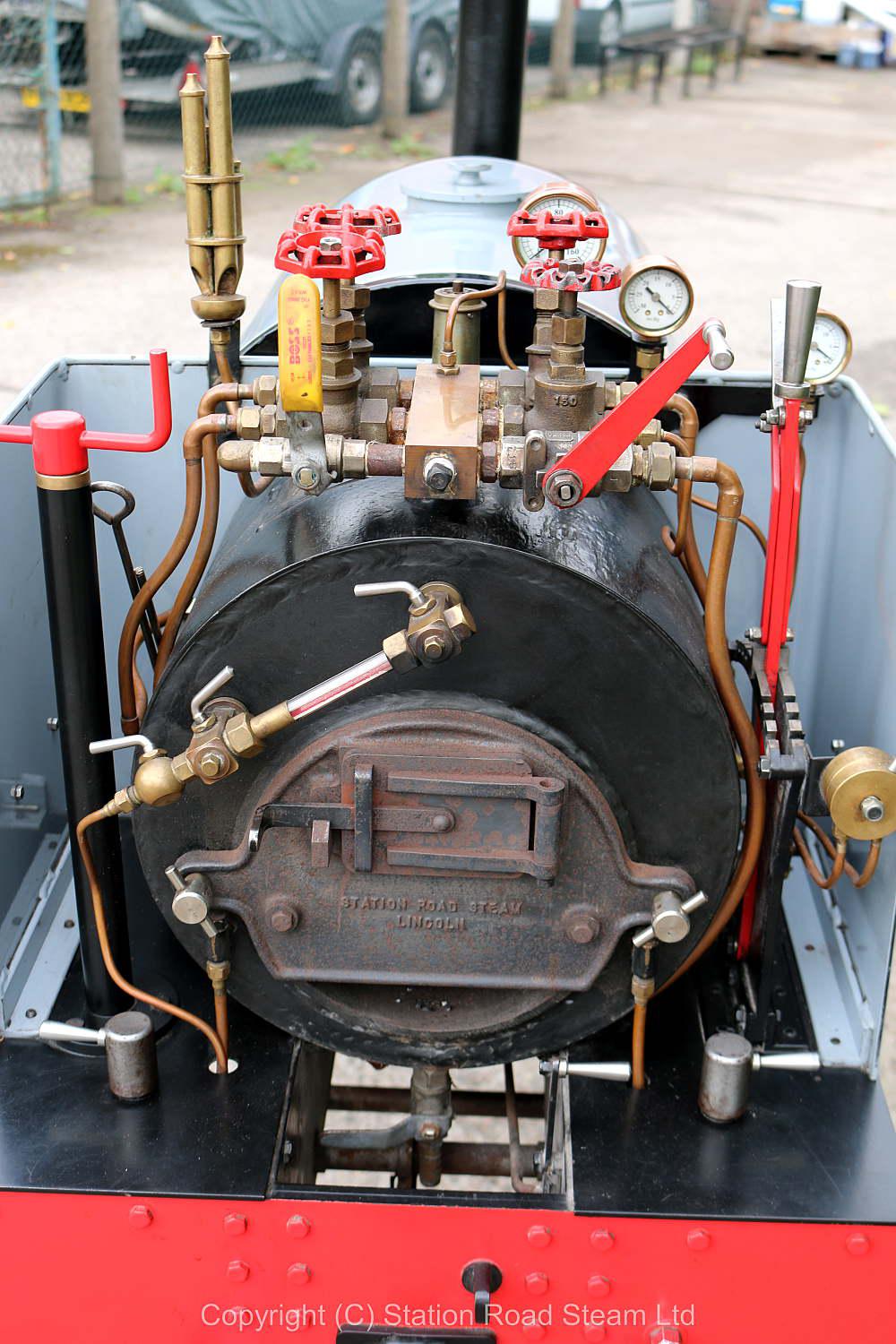 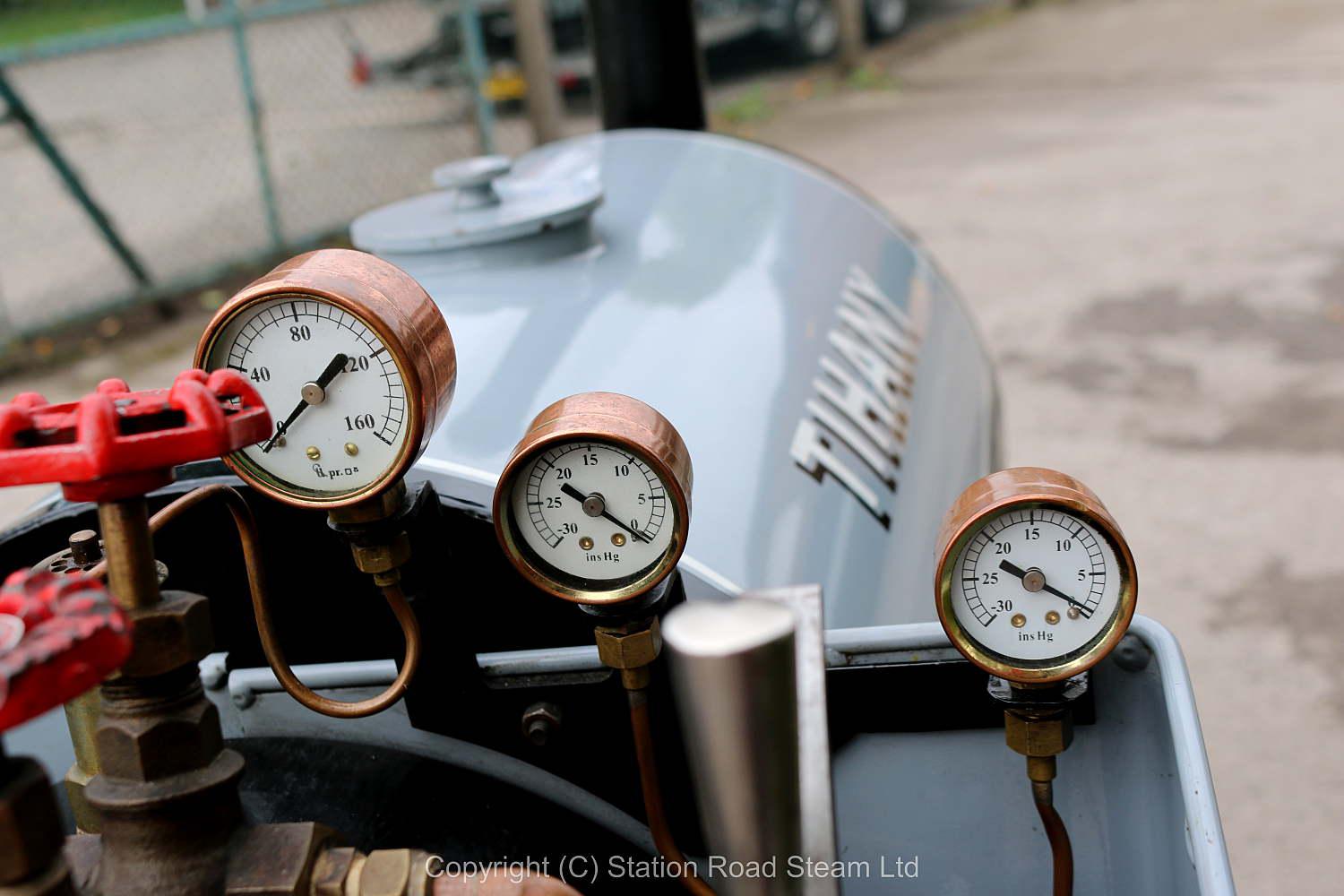 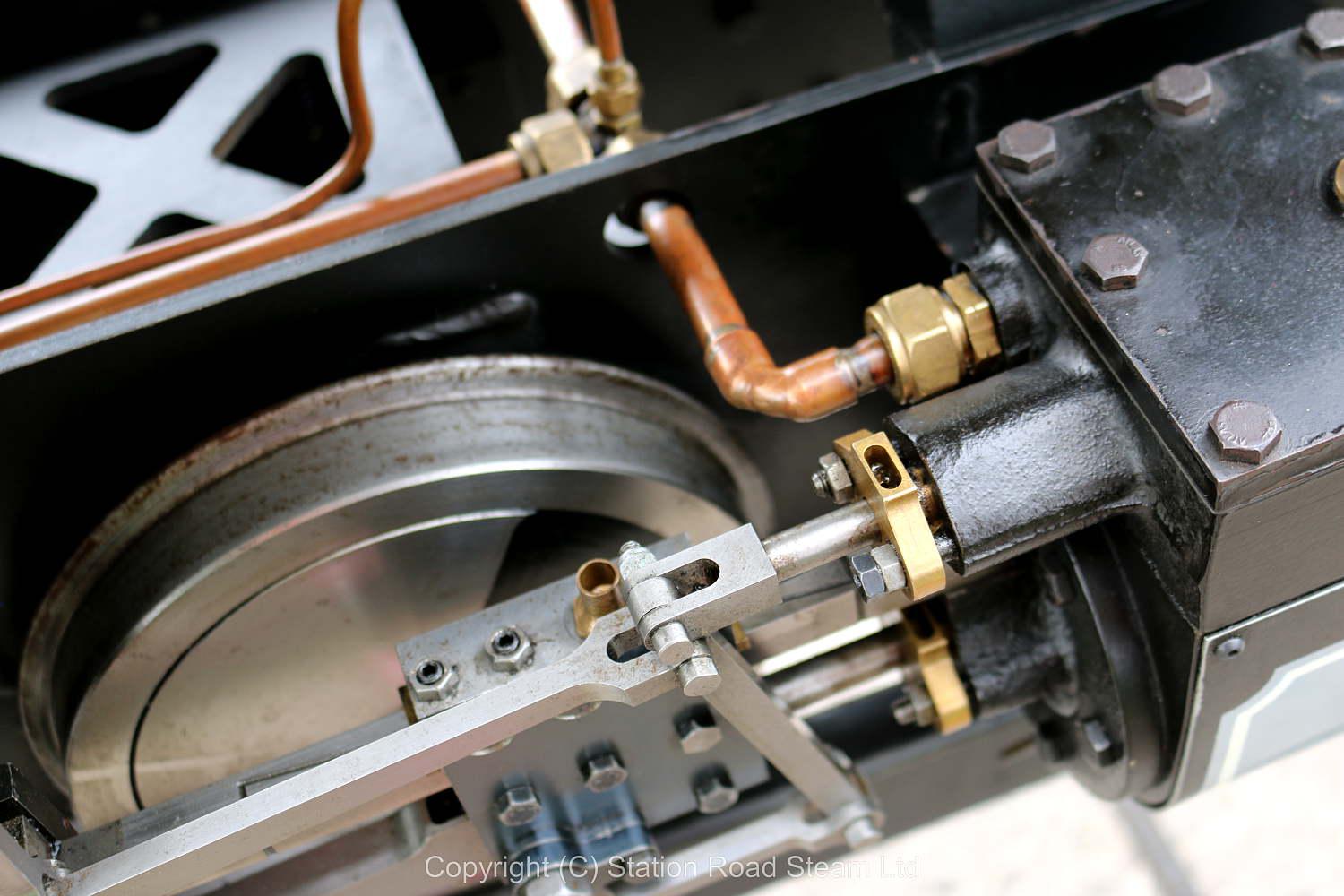 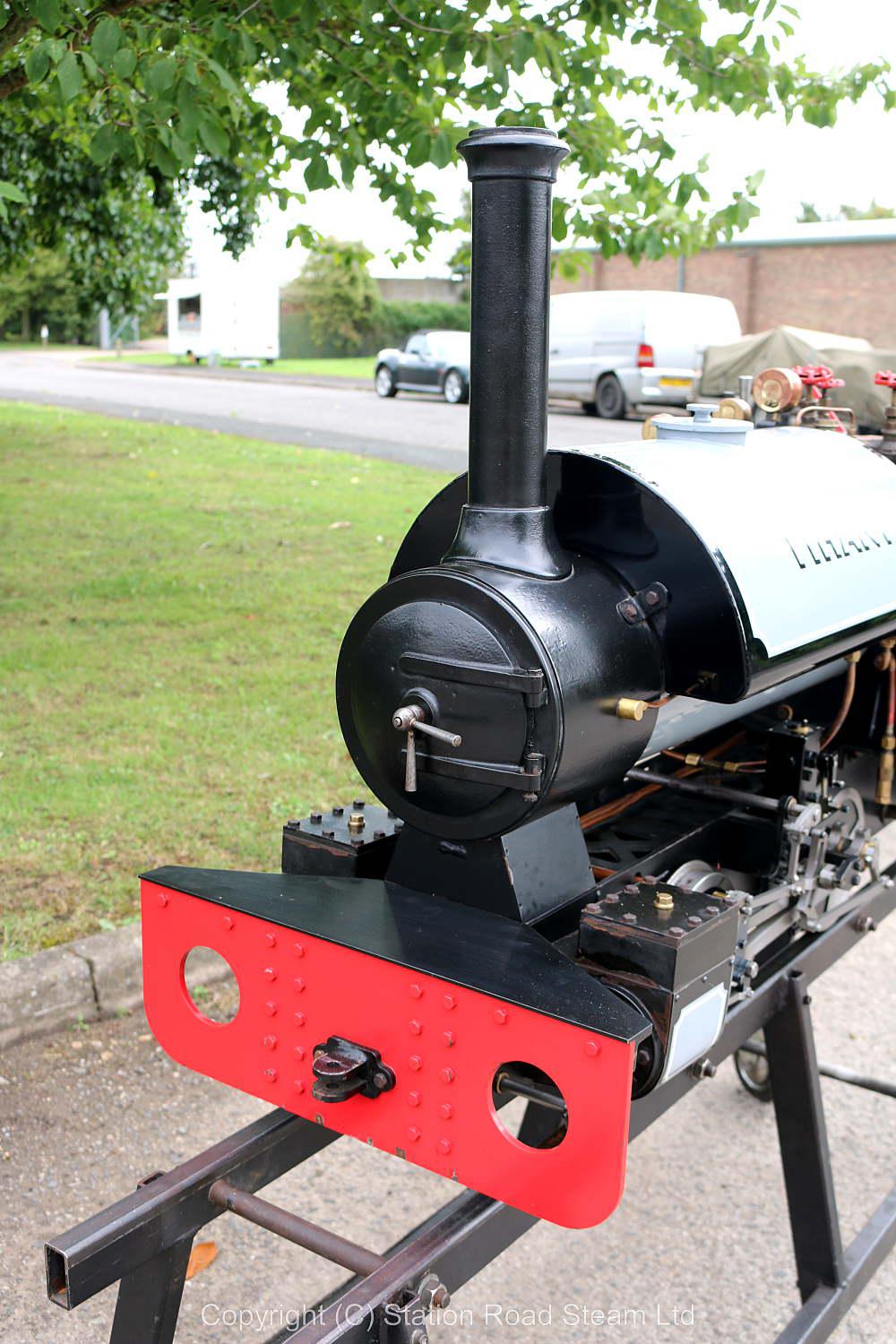 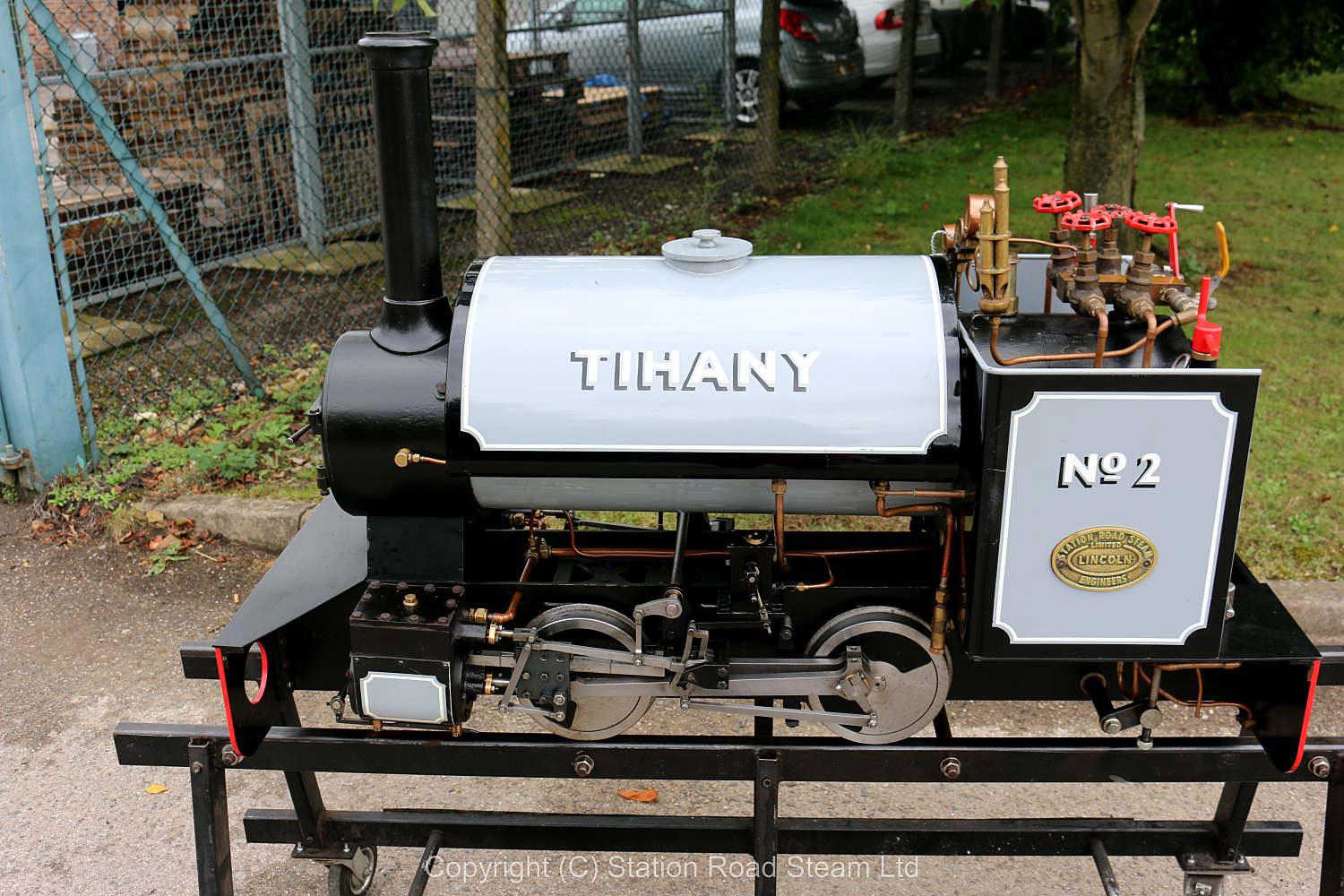 Stafford 0-4-0ST "Tihany" - this is one from the second batch of engines we built some years ago, originally intended as an engine for us to take to exhibitions, finished in works photographic grey livery. Didn't work out like that, somebody saw it and bought it - the engine came back to us some years later in part exchange against a Big Stafford. It's been out with its second owner for the last couple of years, used infrequently.

Sold serviced and tested, with 12 months warranty exactly the same as a new Stafford.