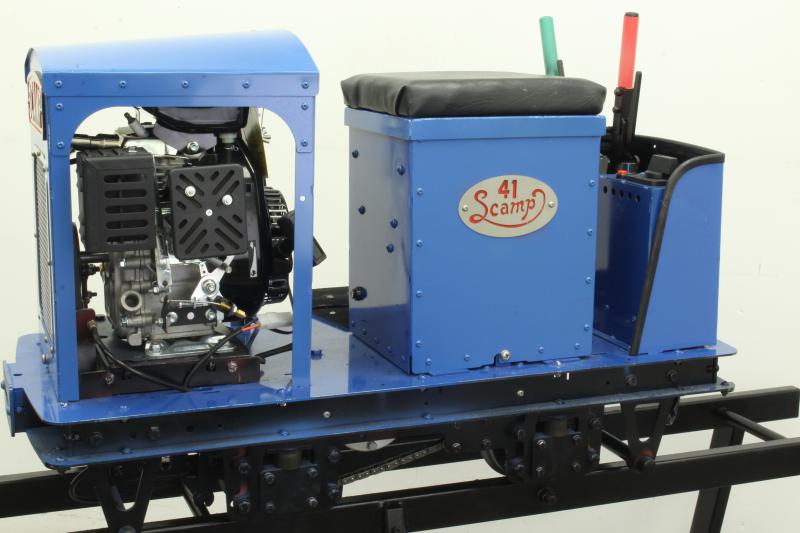 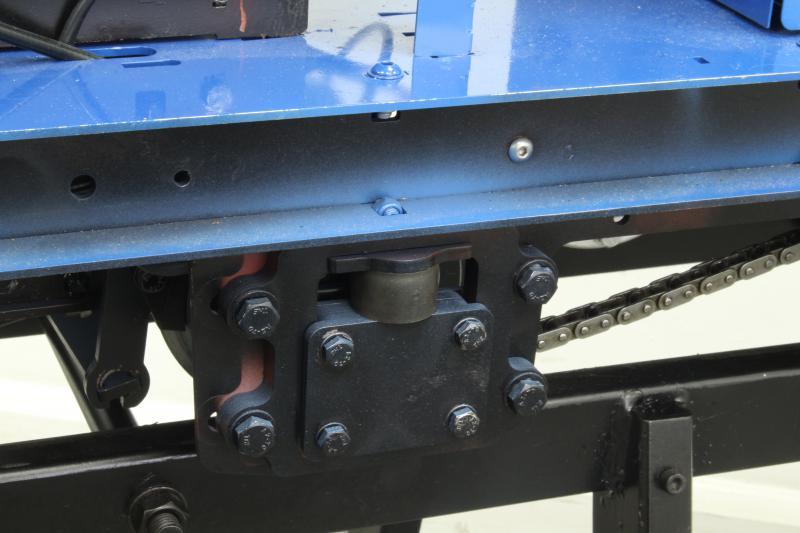 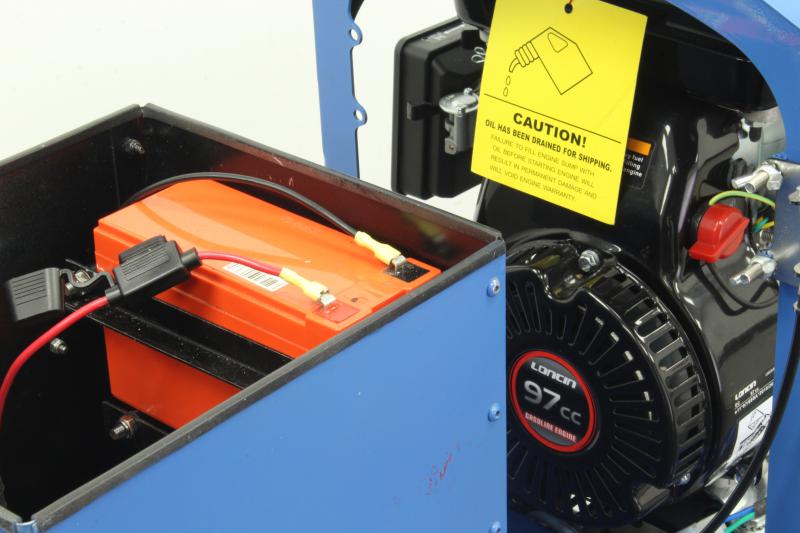 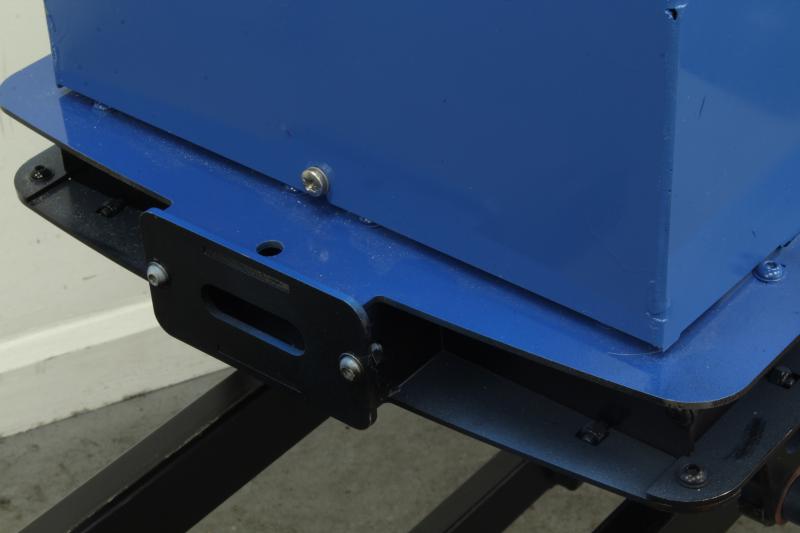 A brand new, yet to be fired up "Scamp", a small sit aside locomotive originally designed by Colin Edmondson - apparently a couple of dozen have been built, acquiring something of a cult following amongst the minimum gauge fraternity

Powered by a 97cc petrol engine, it rather ingeniously drives one motor as a dynamo via a belt, which in turn powers the second motor via a speed controller.

A compact design - it must be one of the smallest that a grown man can ride on rather than behind - it can be manhandled by two people and fits easily into the back of a hatchback.

This one came to us with half a dozen other locomotives from Scotland when a long term customer of ours - now in his ninth decade and still going strong - decided to rationalise his collection.

Apparently production of these now exceeds fifty - my thanks to Messrs Sant, Stockdale et al for the update.