Sold September 2013 Back to Archive 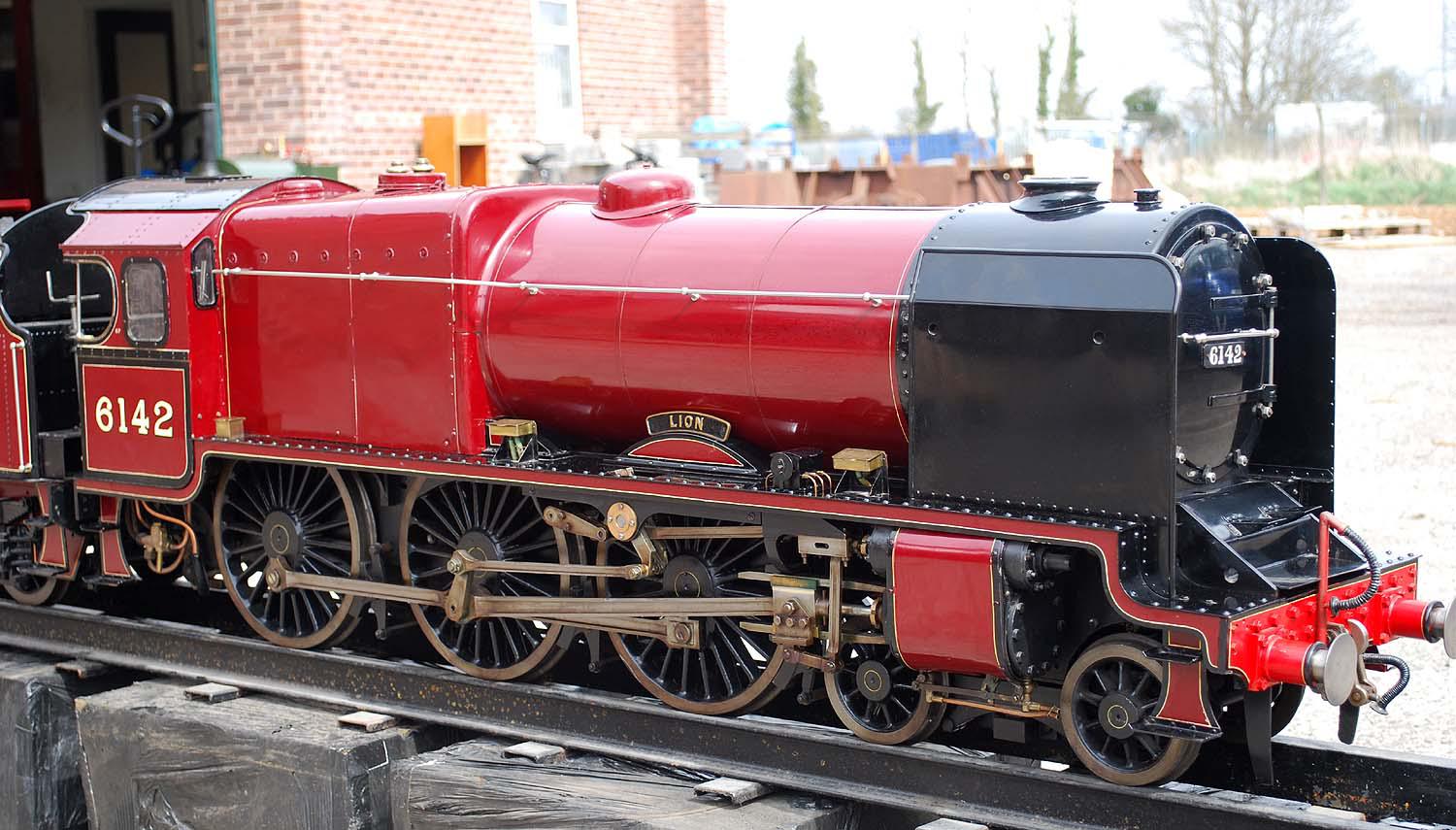 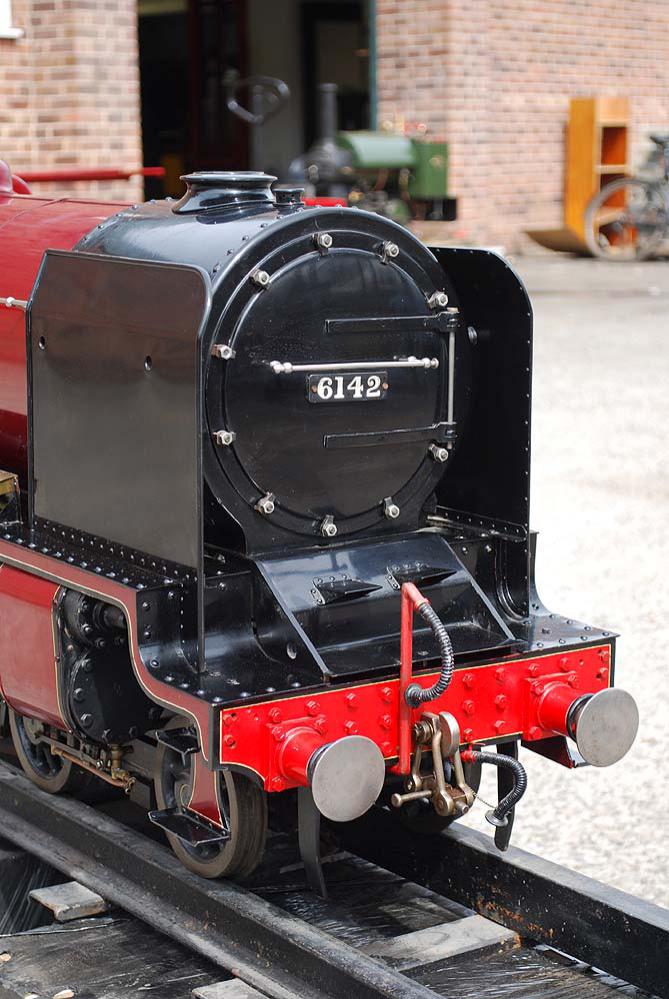 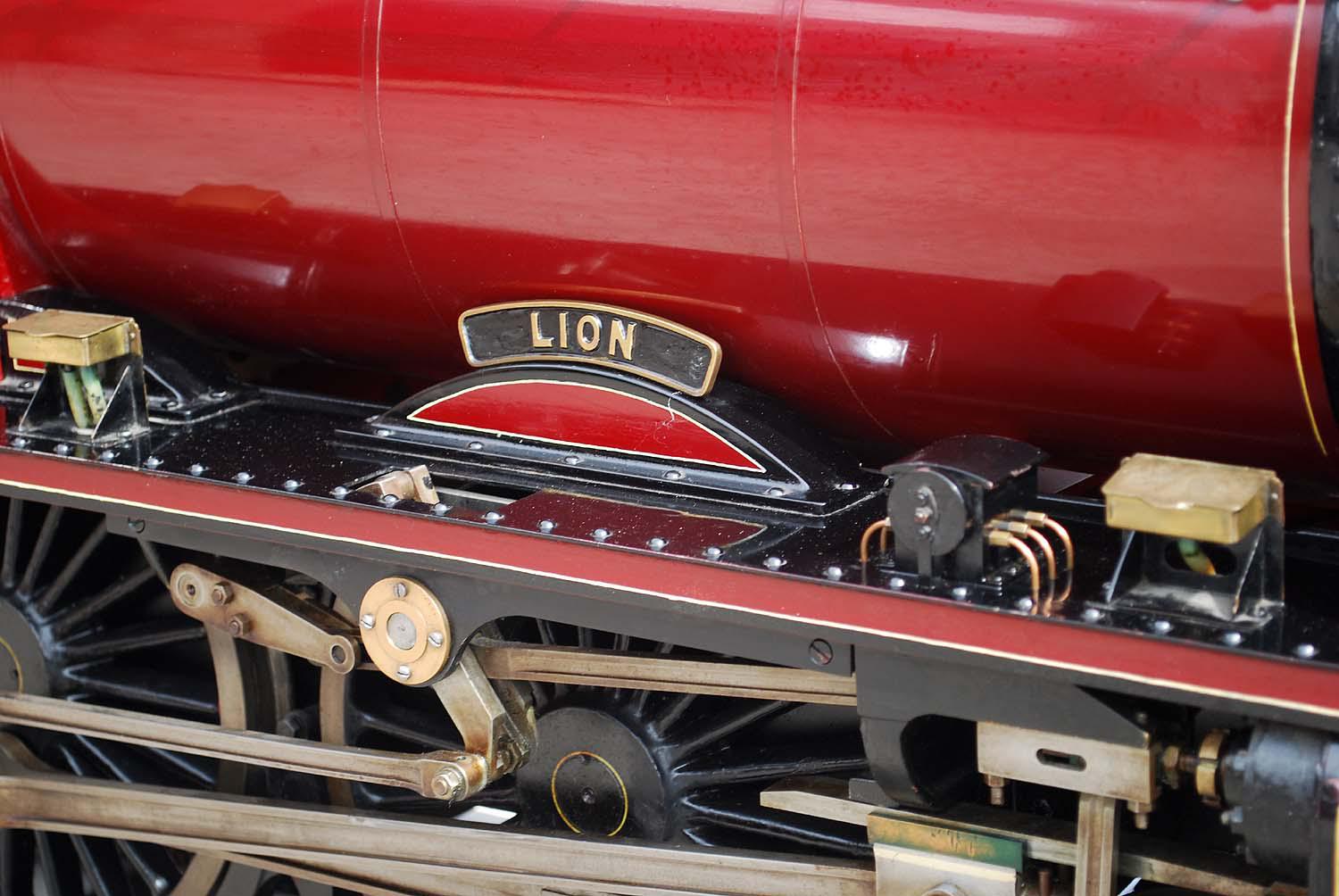 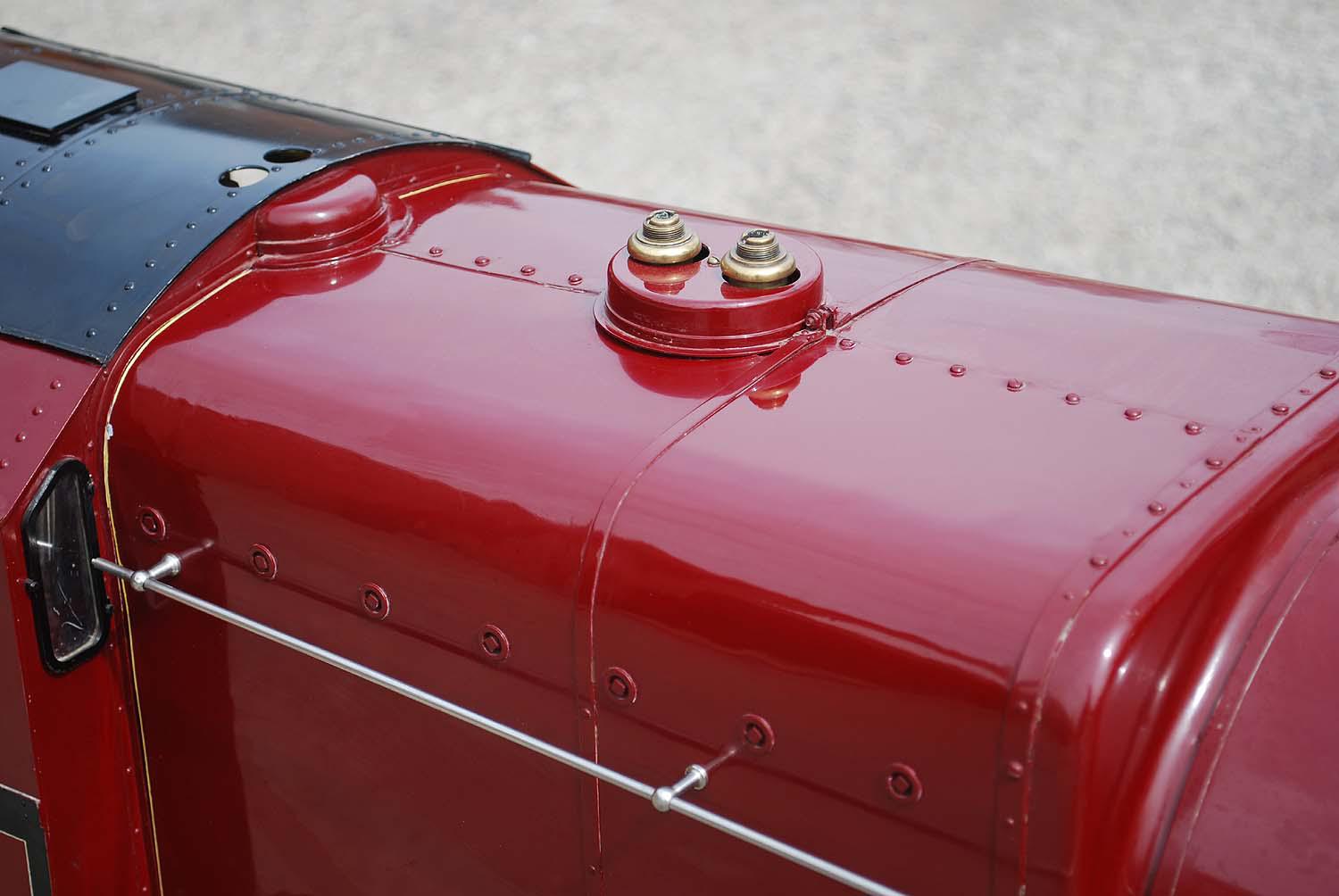 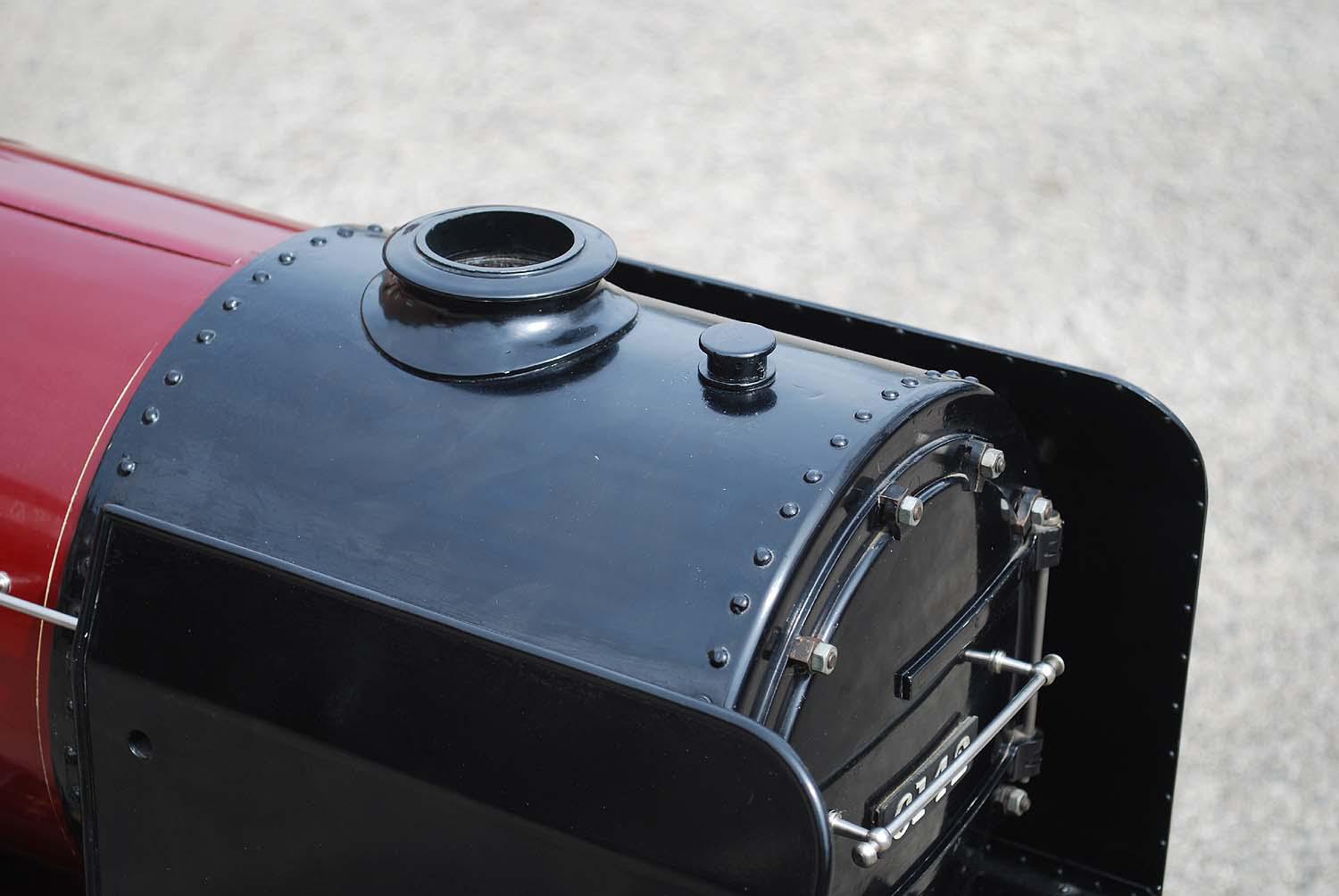 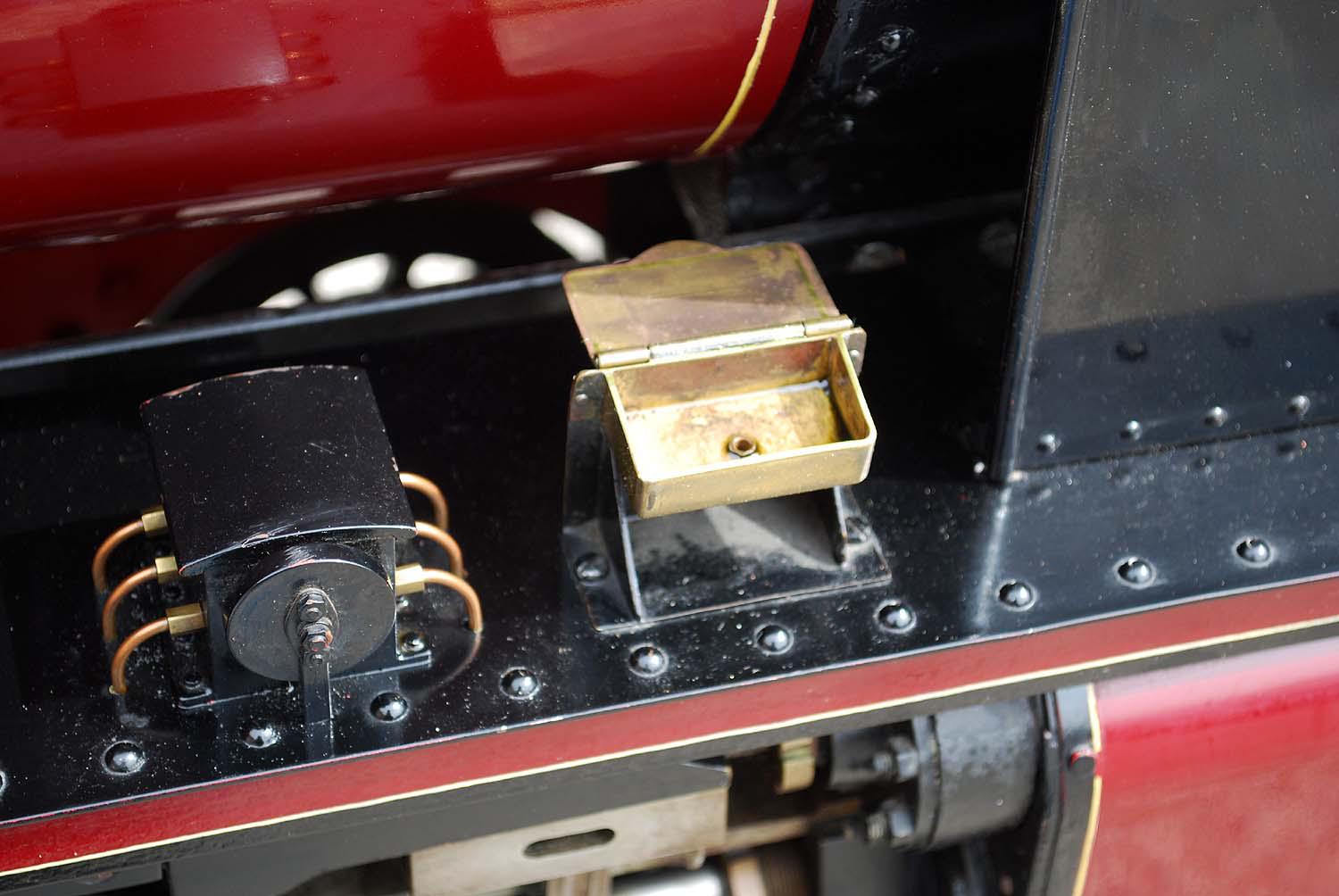 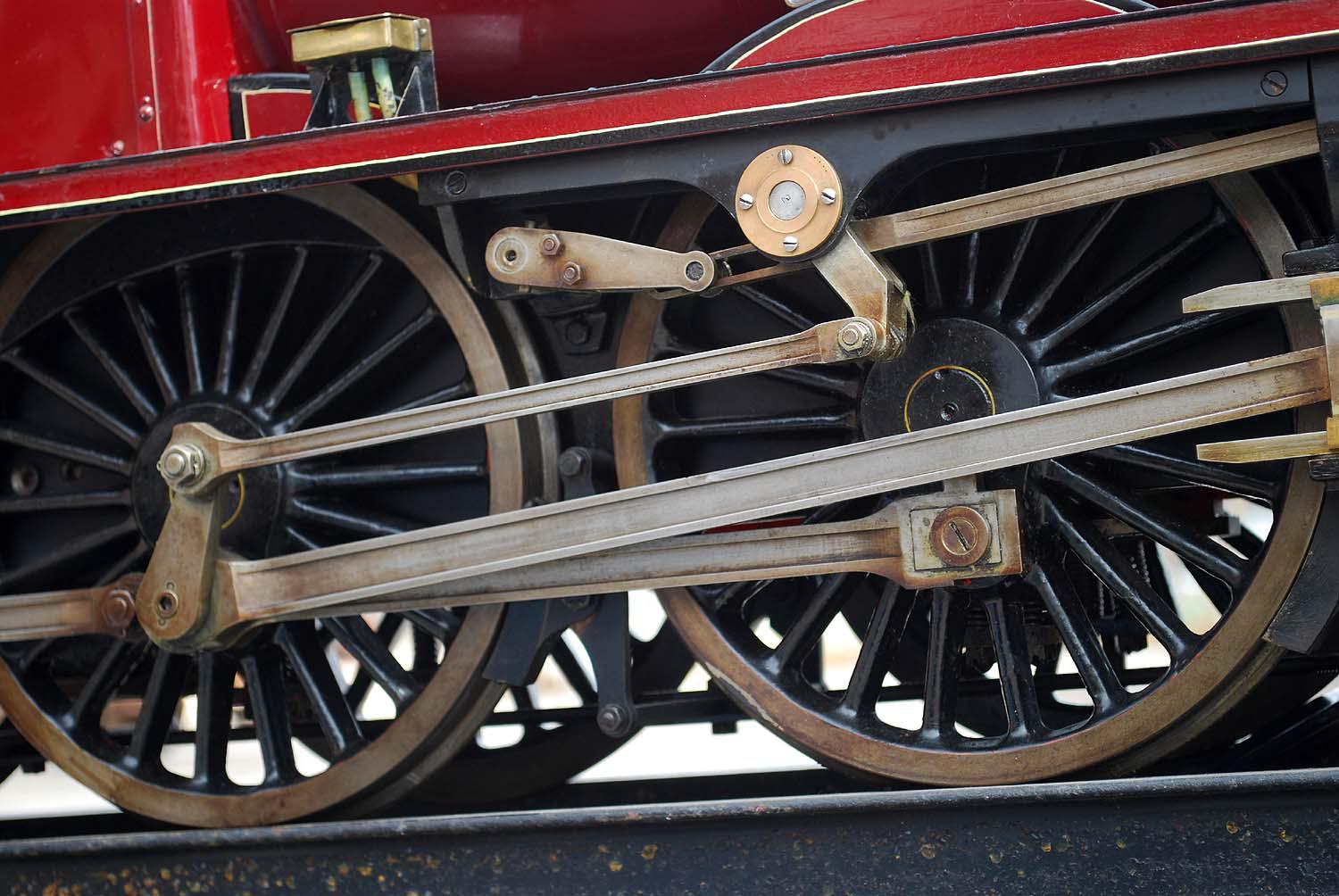 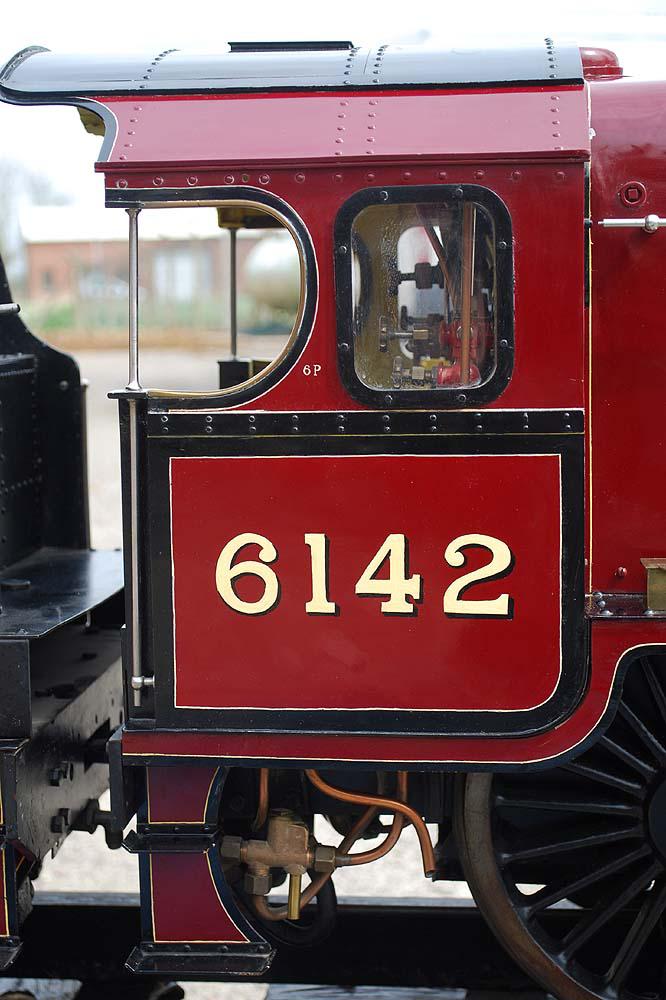 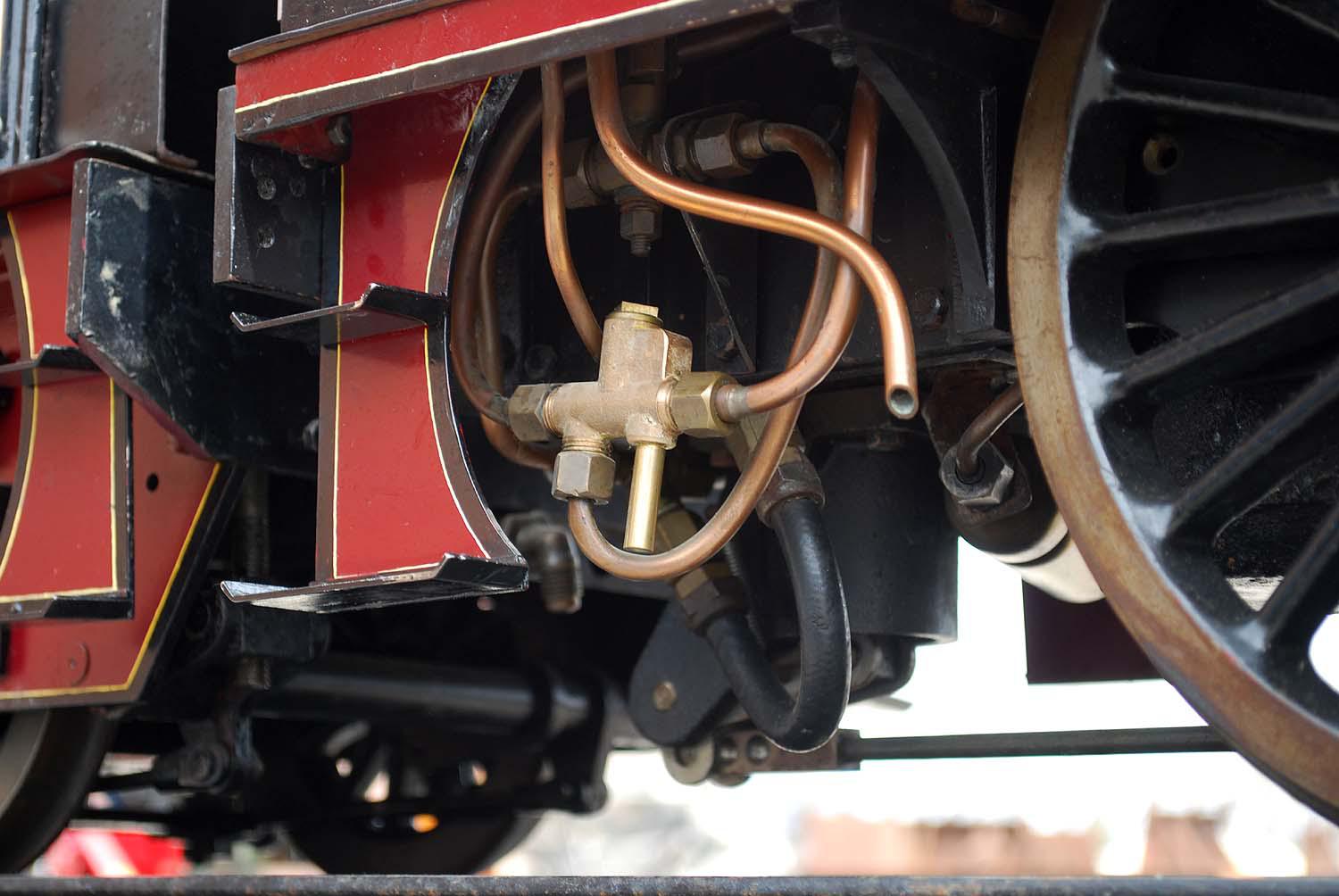 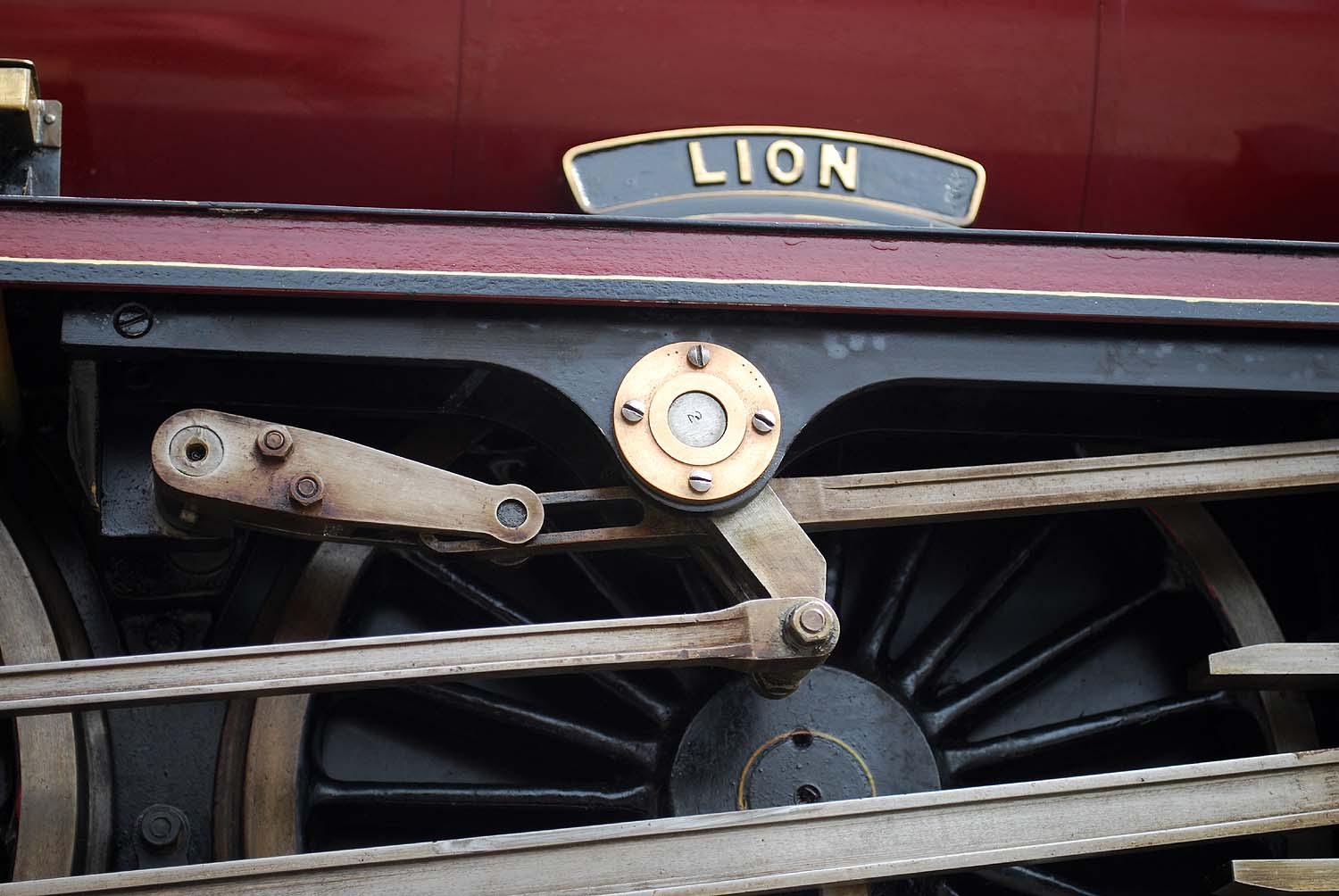 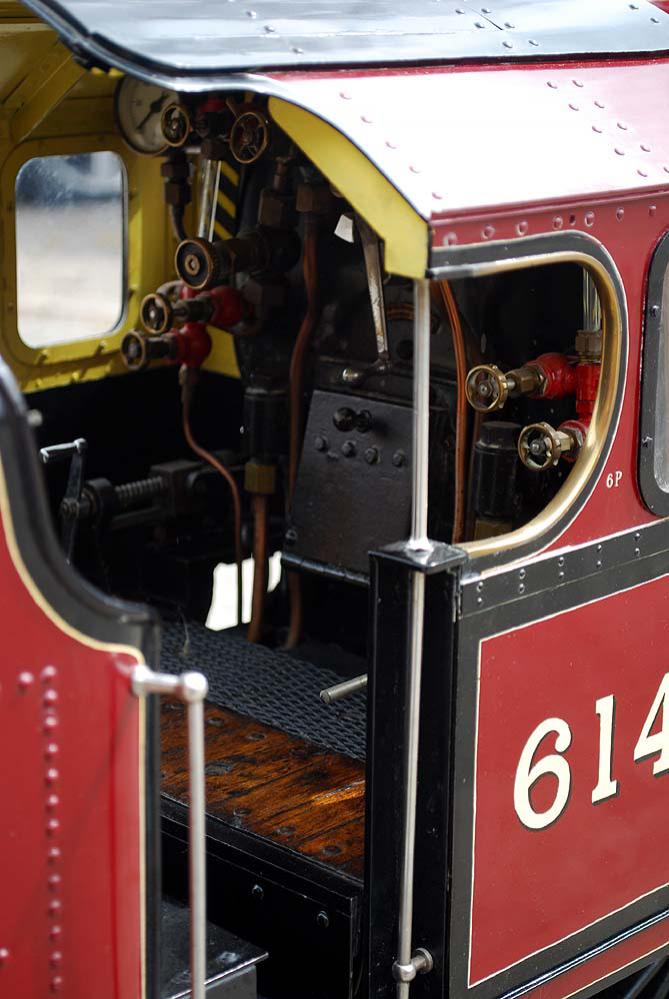 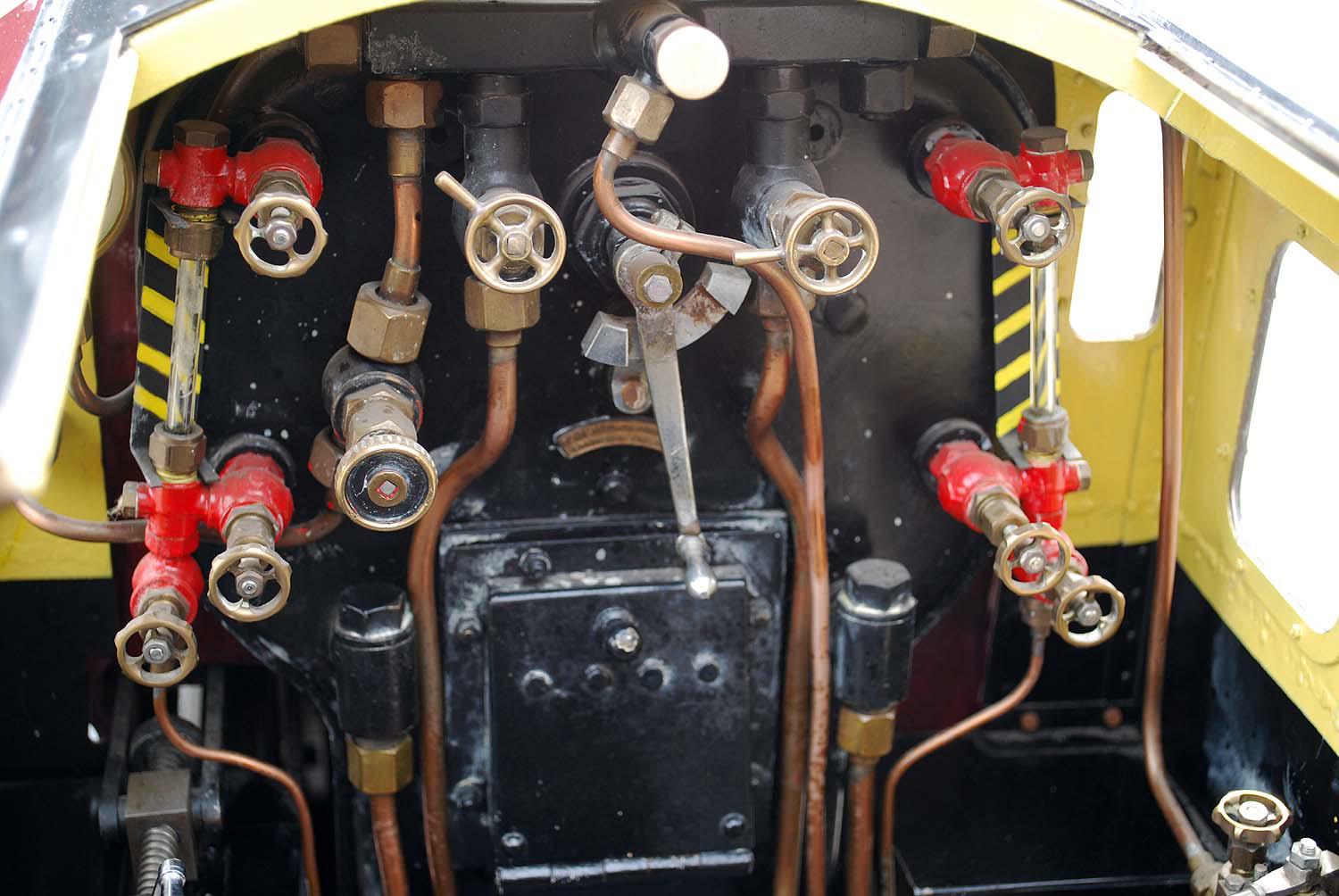 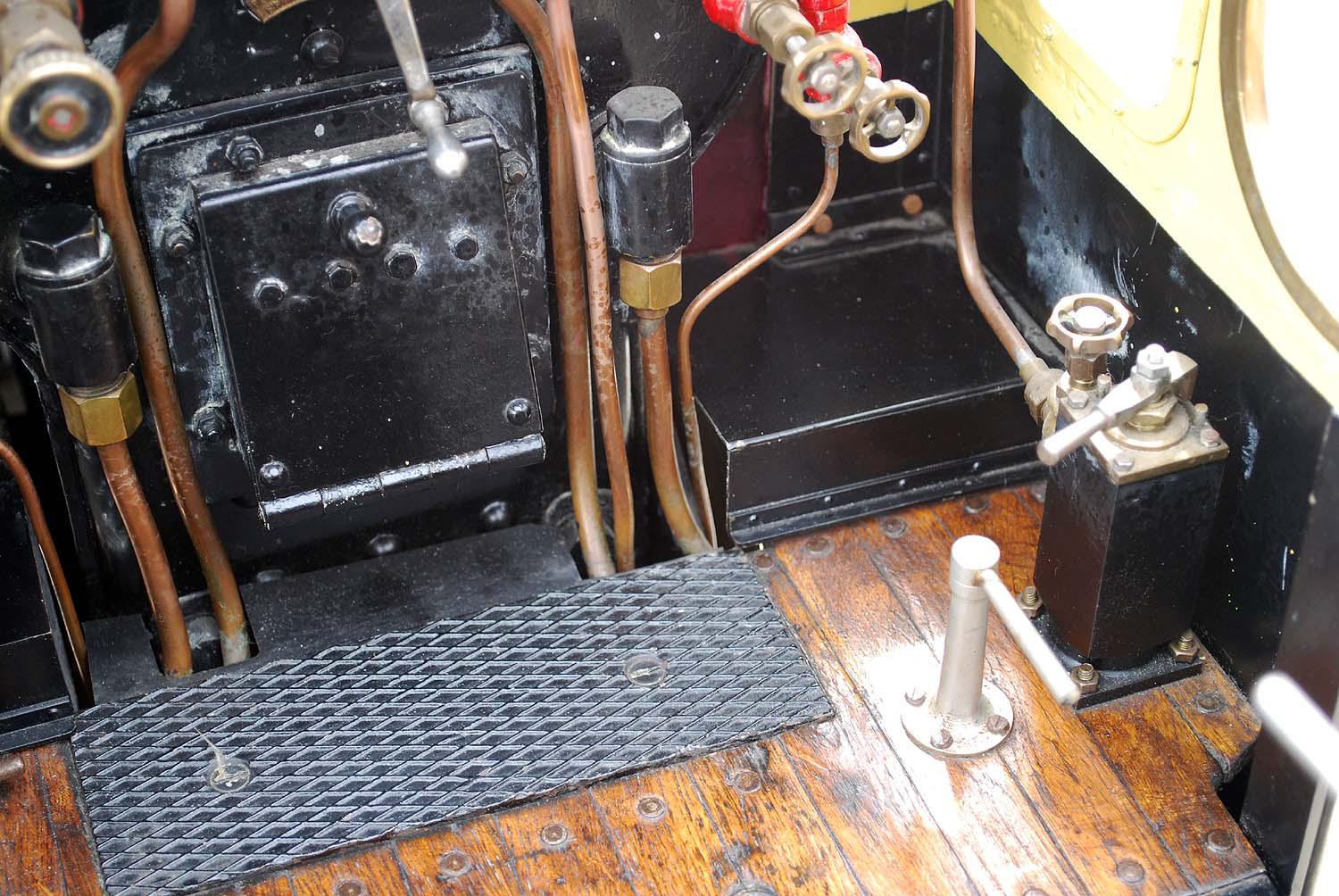 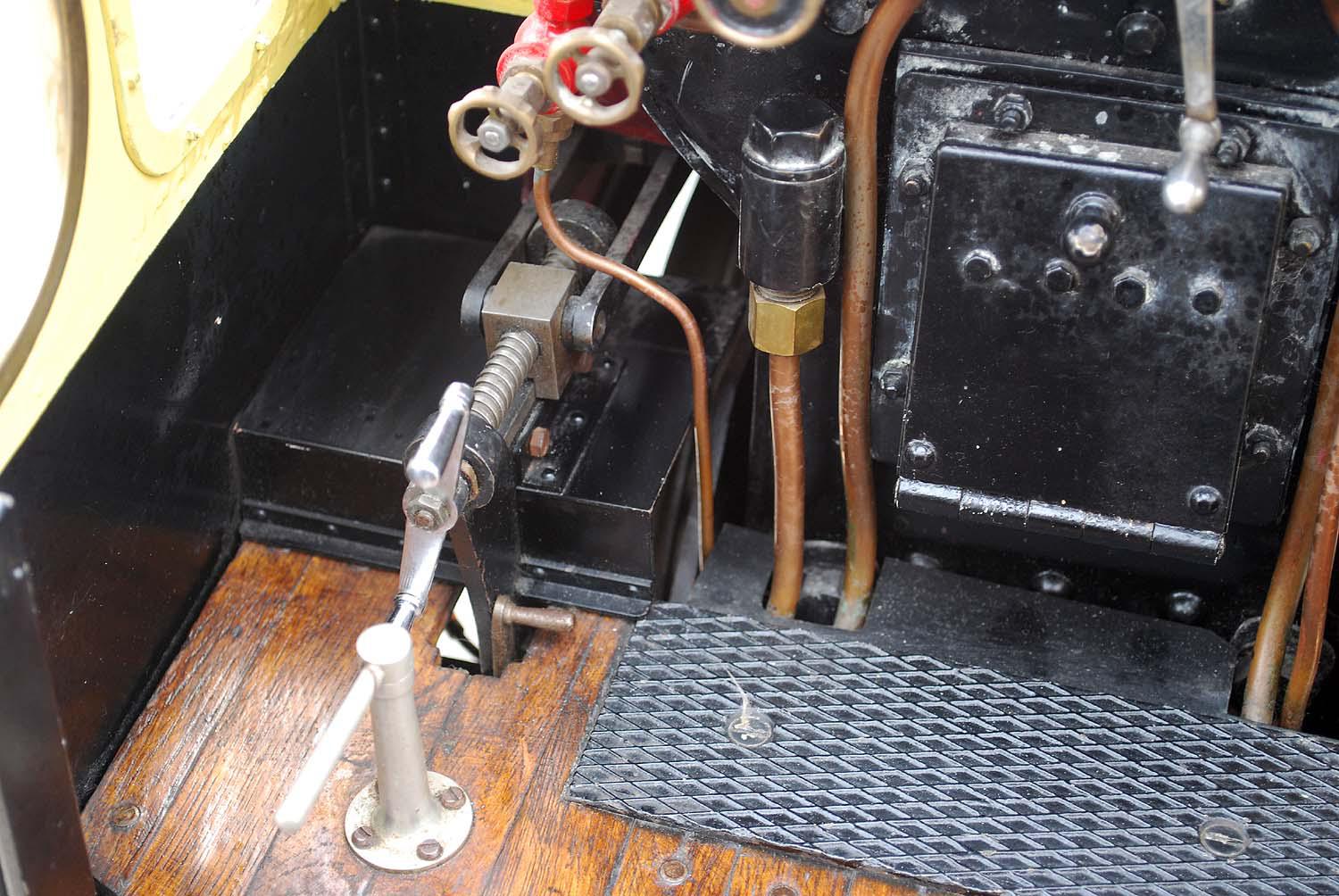 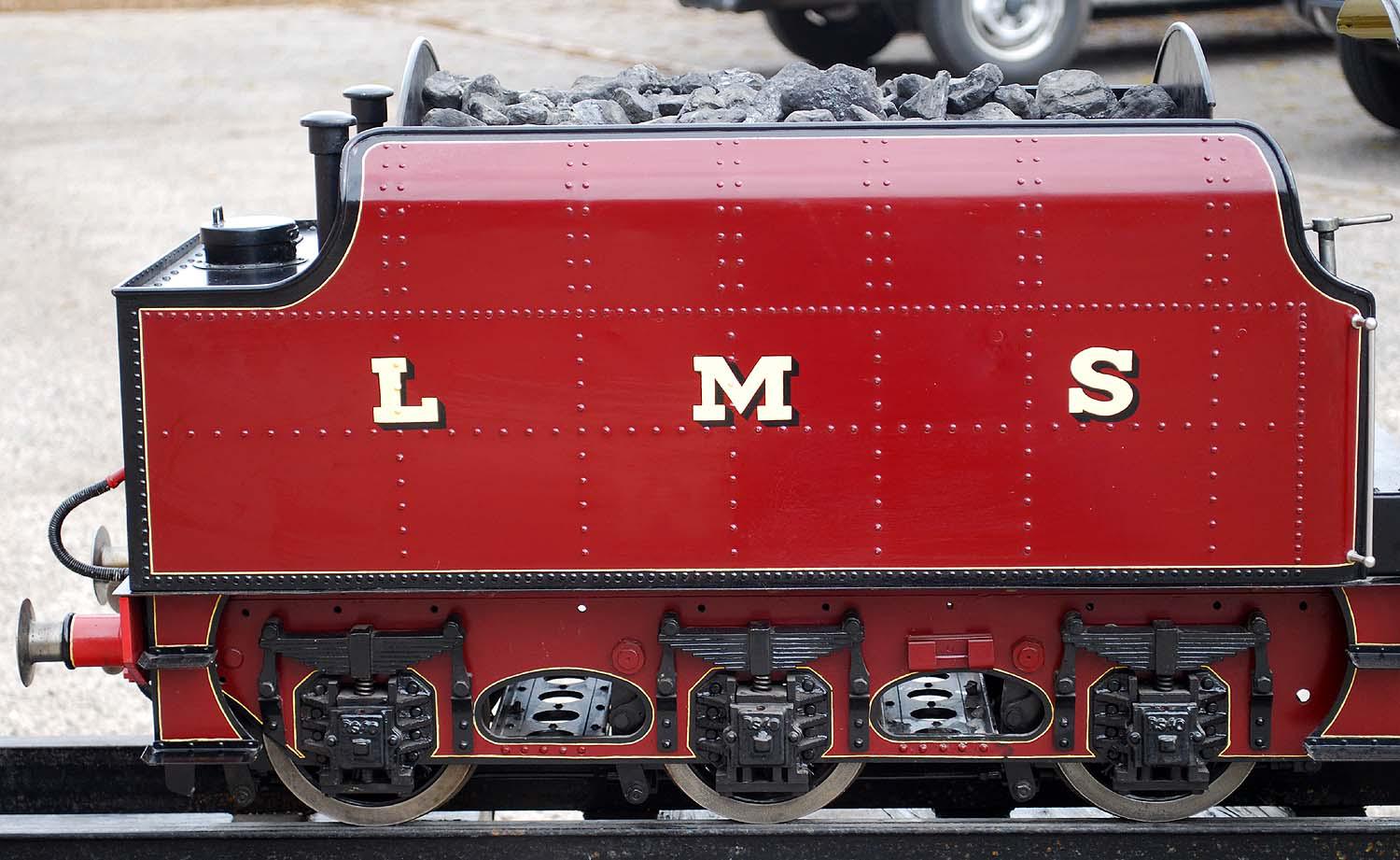 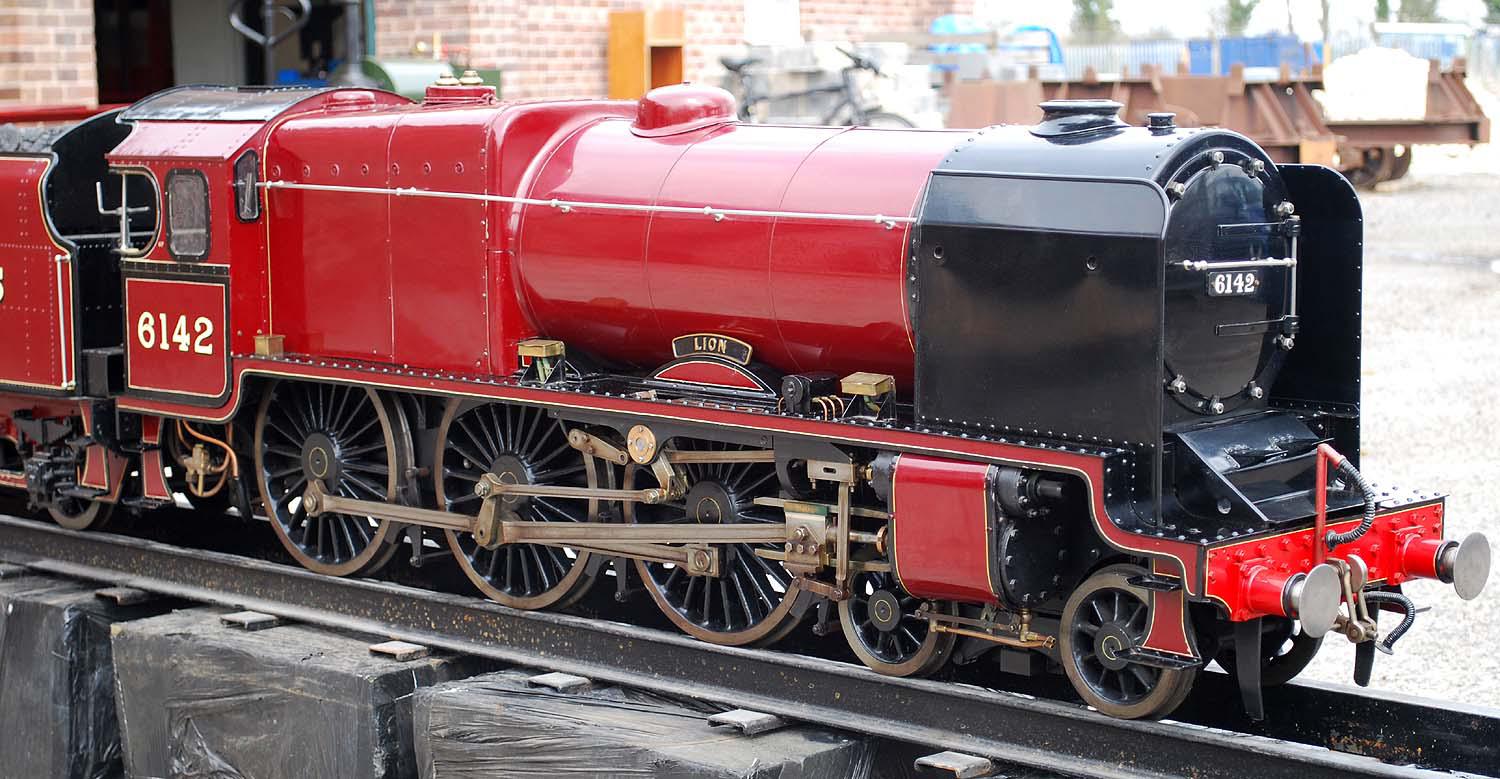 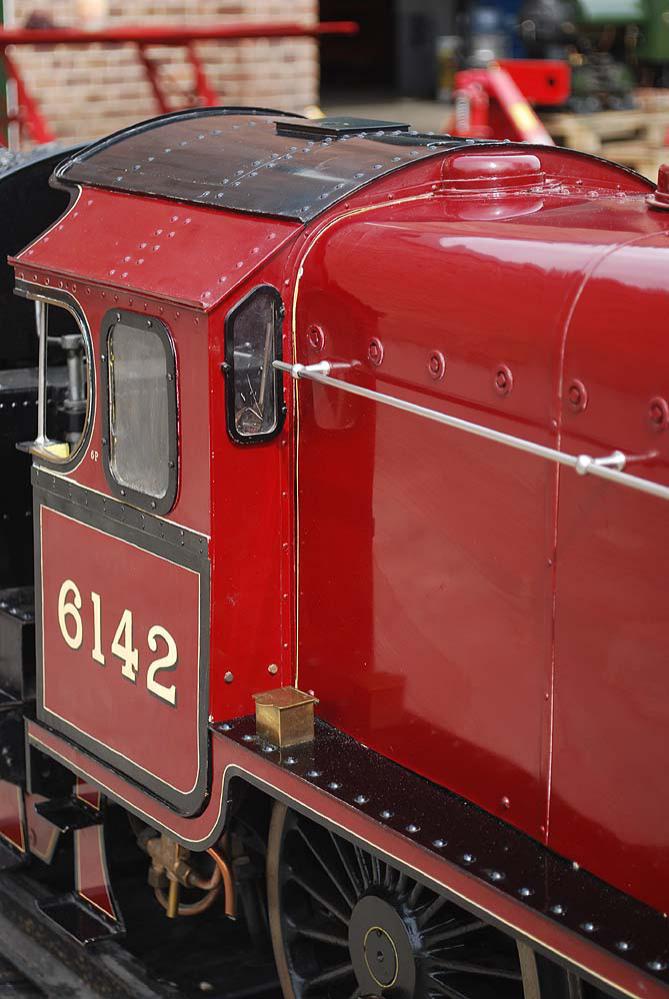 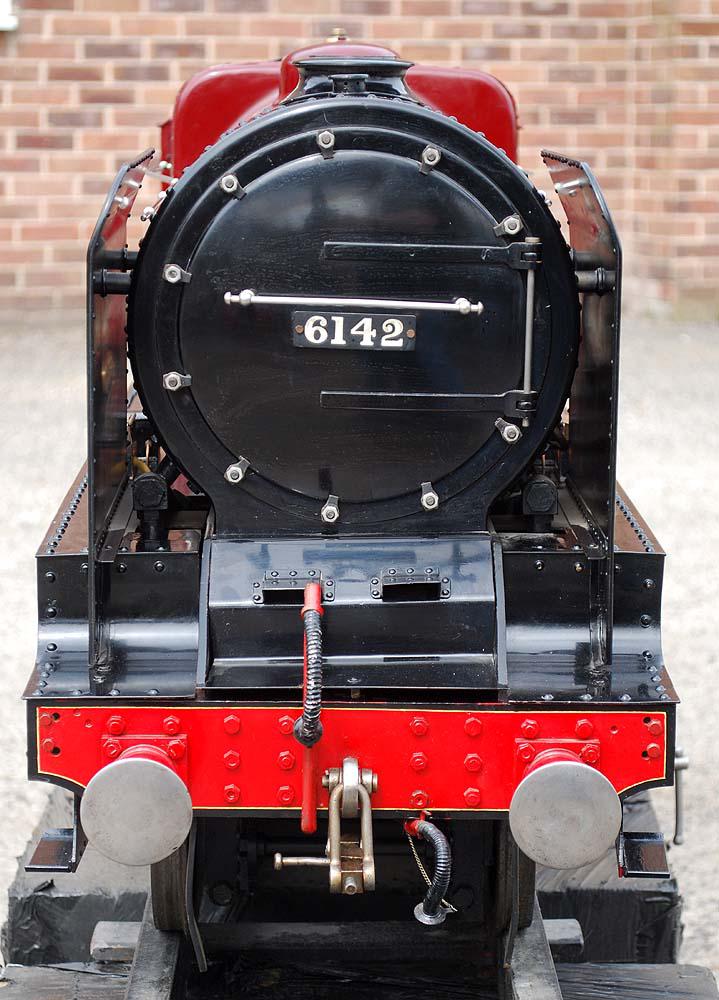 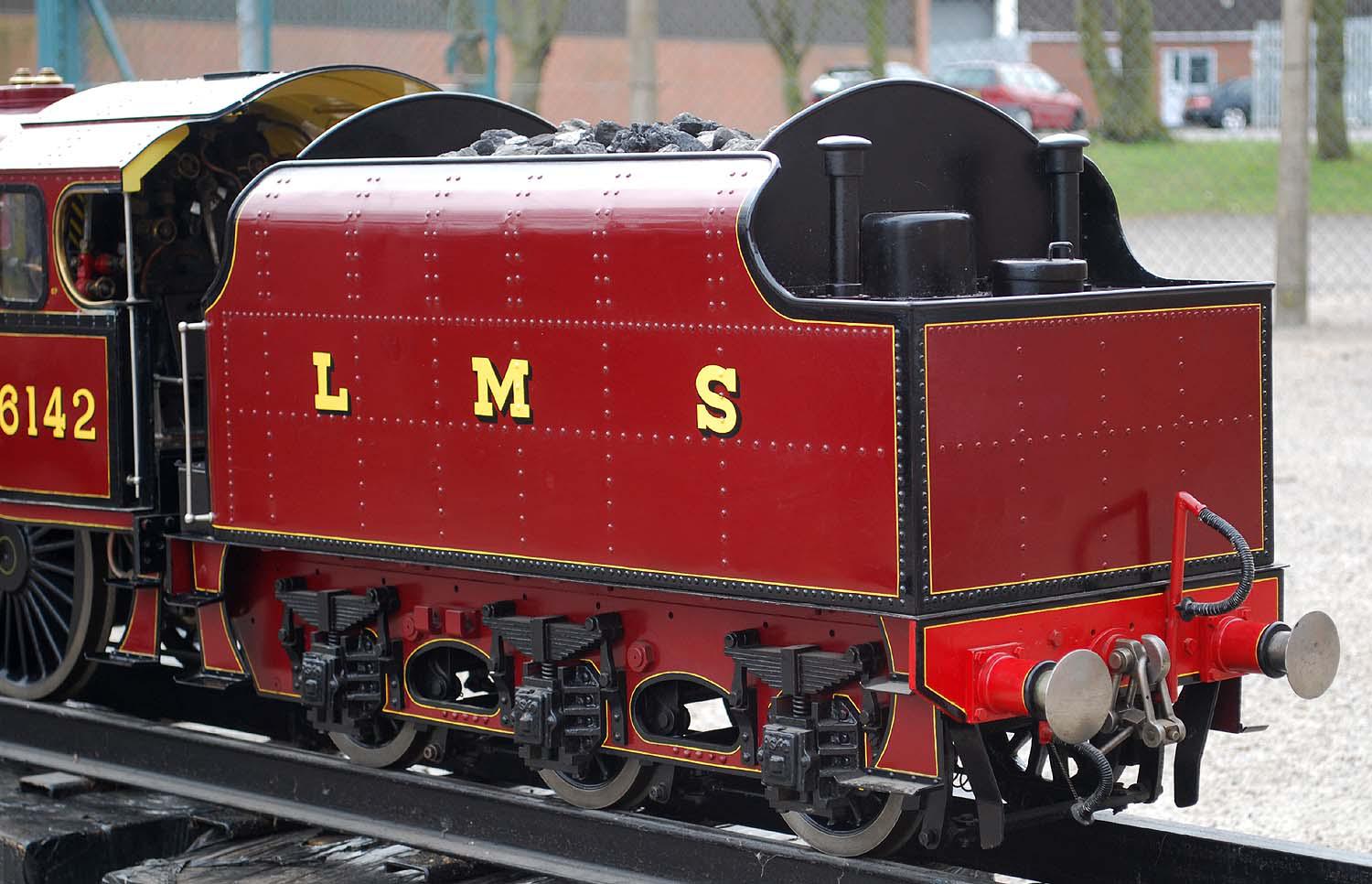 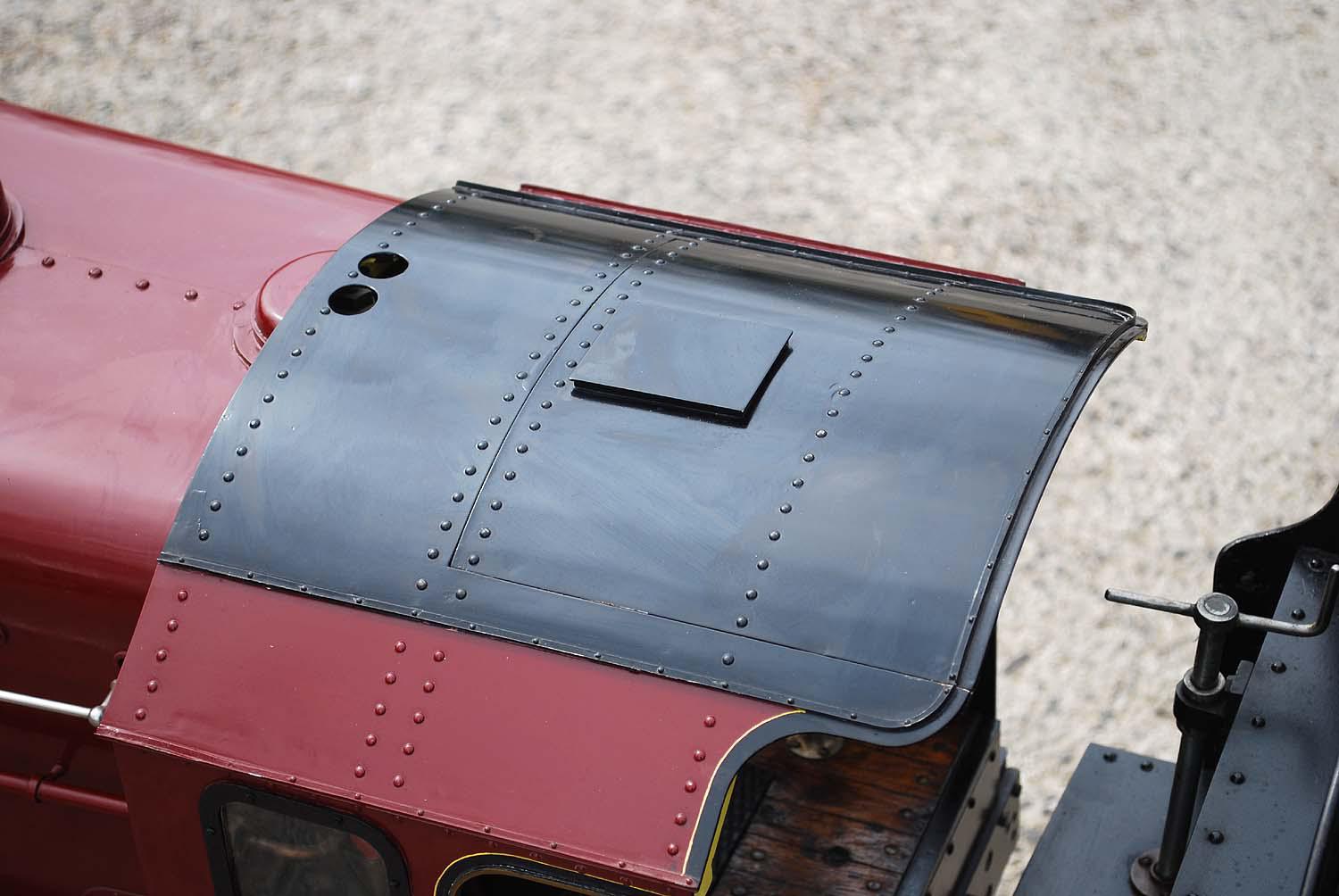 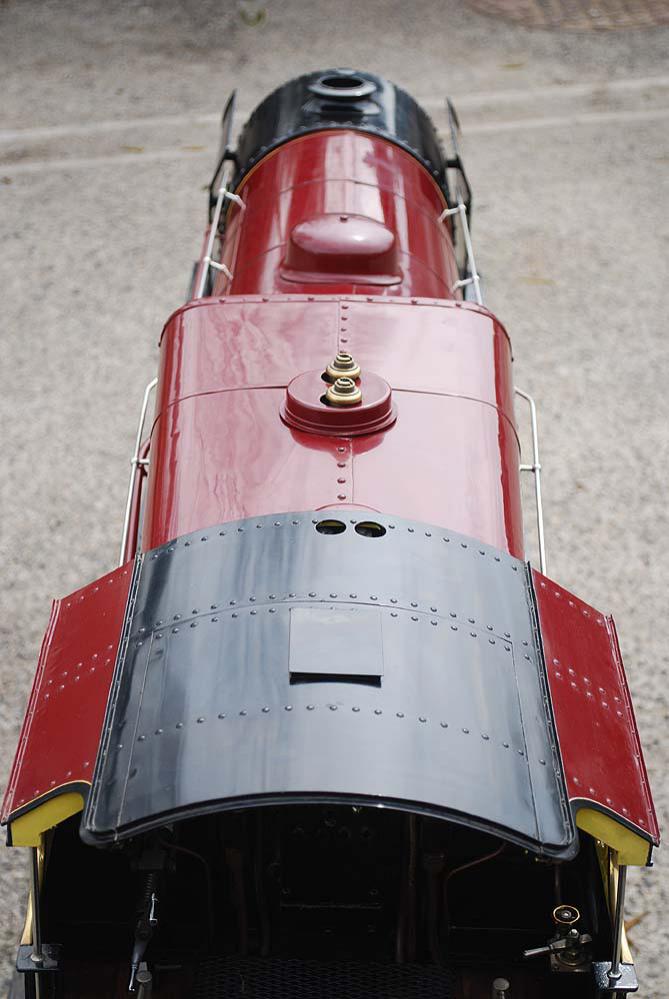 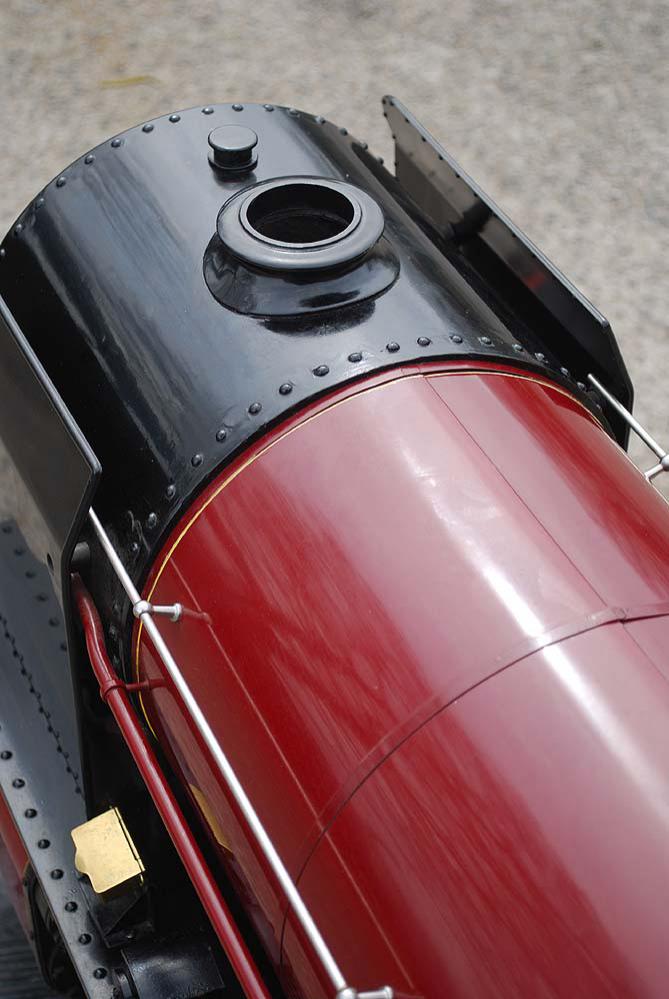 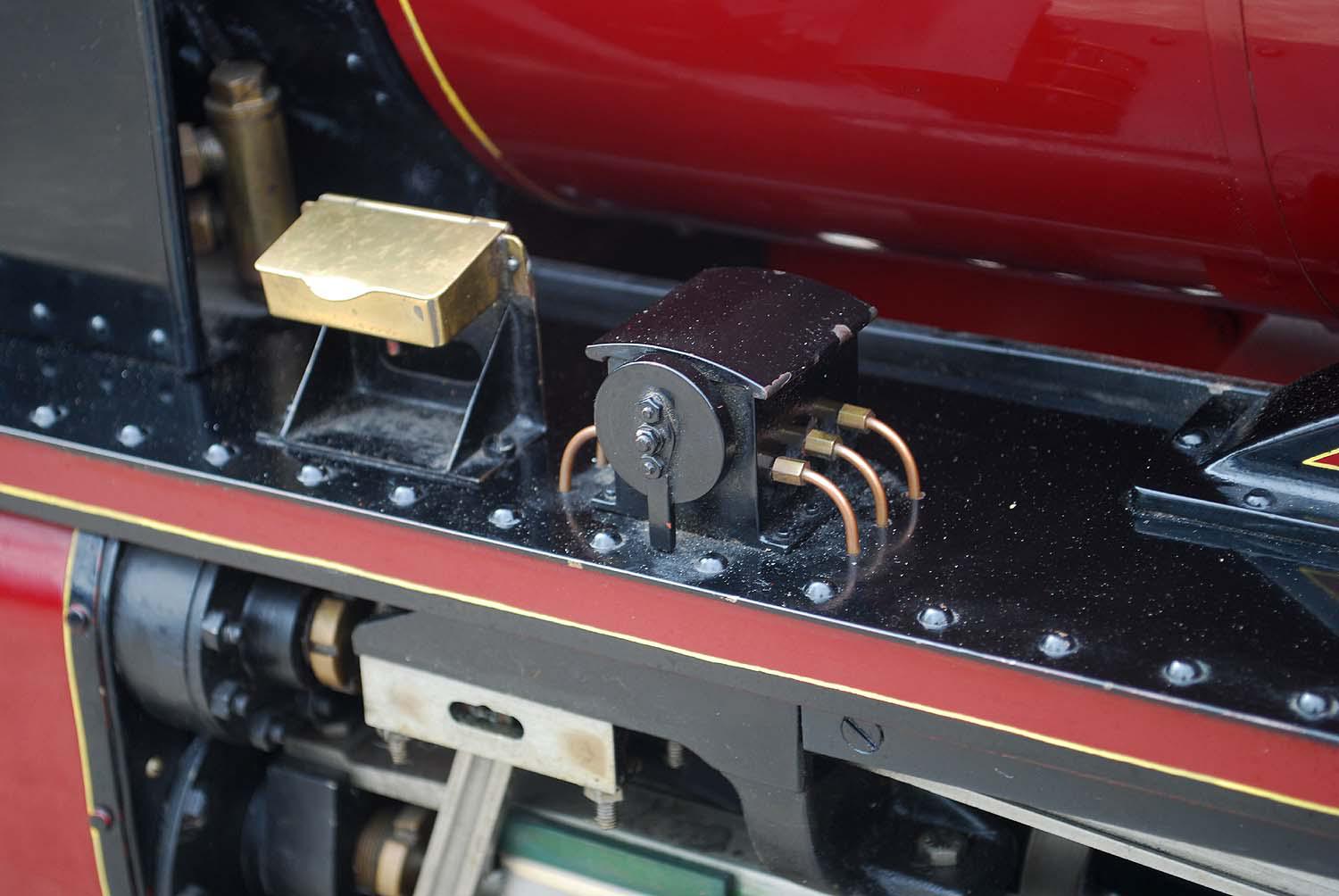 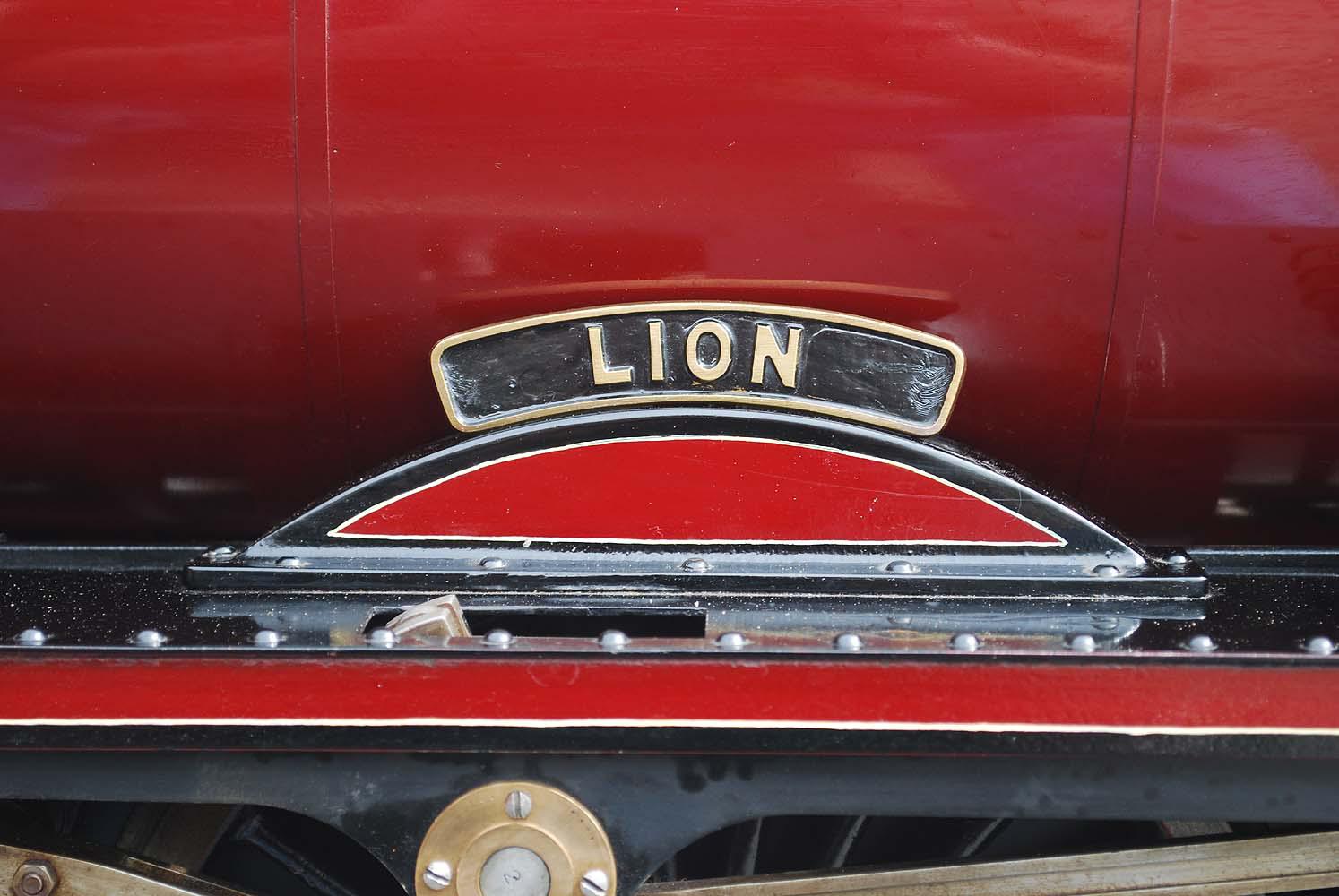 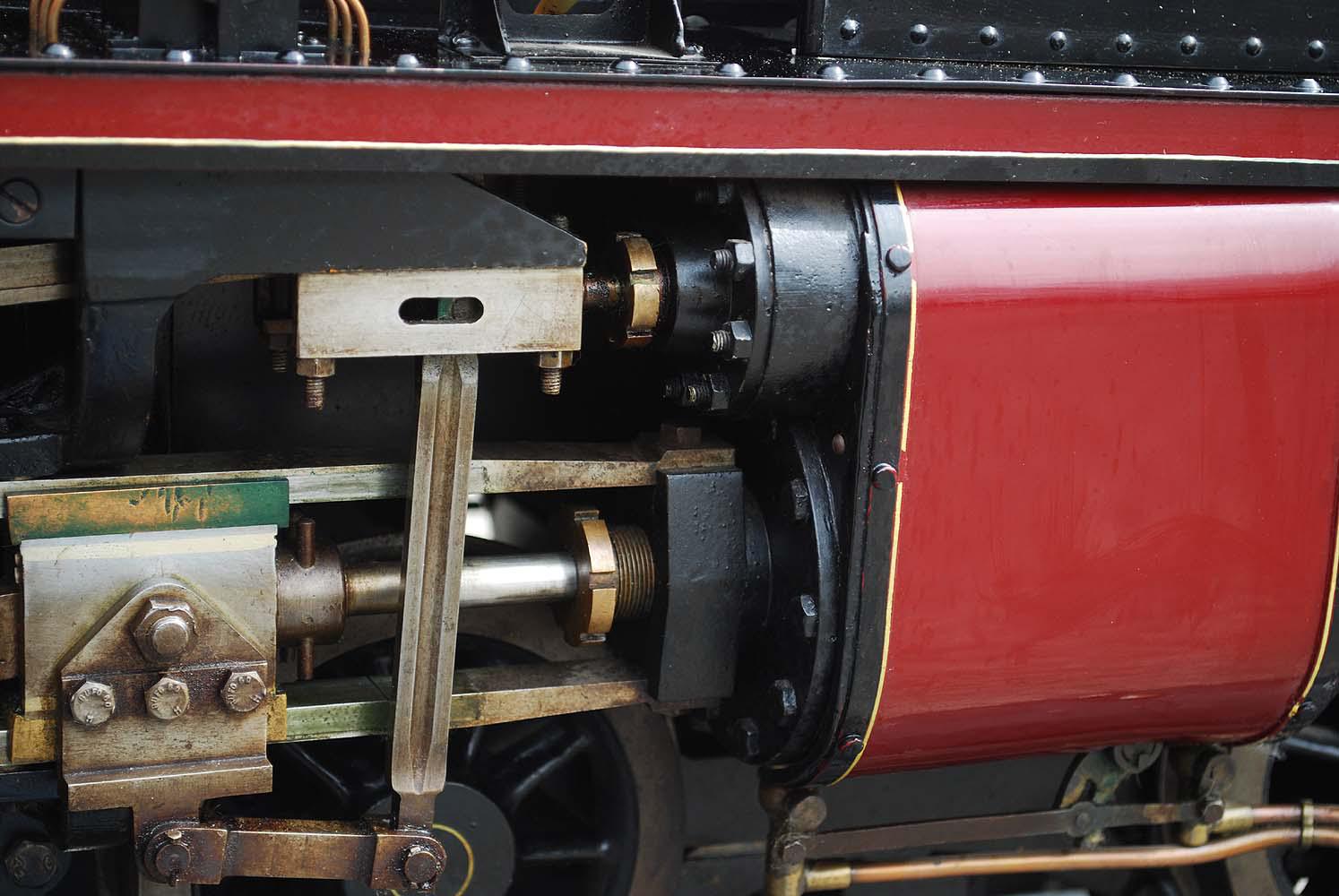 A finely-made 7 1/4 inch gauge "Royal Scot", built to the Greenly design using Bassett Lowke castings. It ran at various locations (indeed in various countries) before ending up for sale at Christies, New Bond Street in the early 1980s. From there it joined a collection of locomotives based at a well-known parkland railway near Reading - sharing duties with a variety of other engines (including a Black 5 we had in last year), it ran until the early 1980s, at which time it was comprehensively overhauled, fitted with a new copper boiler by Bishop-Ellis and repainted. On completion of the overhaul the locomotive was run on air to test it, after which it was put in a display case where it's lived ever since; the boiler's never seen a fire, it's in as-new condition; the chassis is, as to be expected, in excellent mechanical order.

6142 was built by the North British Locomotive Works in 1927 and entered service as "Lion" - several of the class were names after early locomotives. It was later renamed "The York and Lancaster Regiment", the name it carried until withdrawn in 1964.

July 2013 - the engine has now been steamed, for the first time in thirty years. Goes as well as it looks, seems a shame to have kept it in a glass case for so long! There's a clip of it running in our yard here.