Sold December 2010 Back to Archive 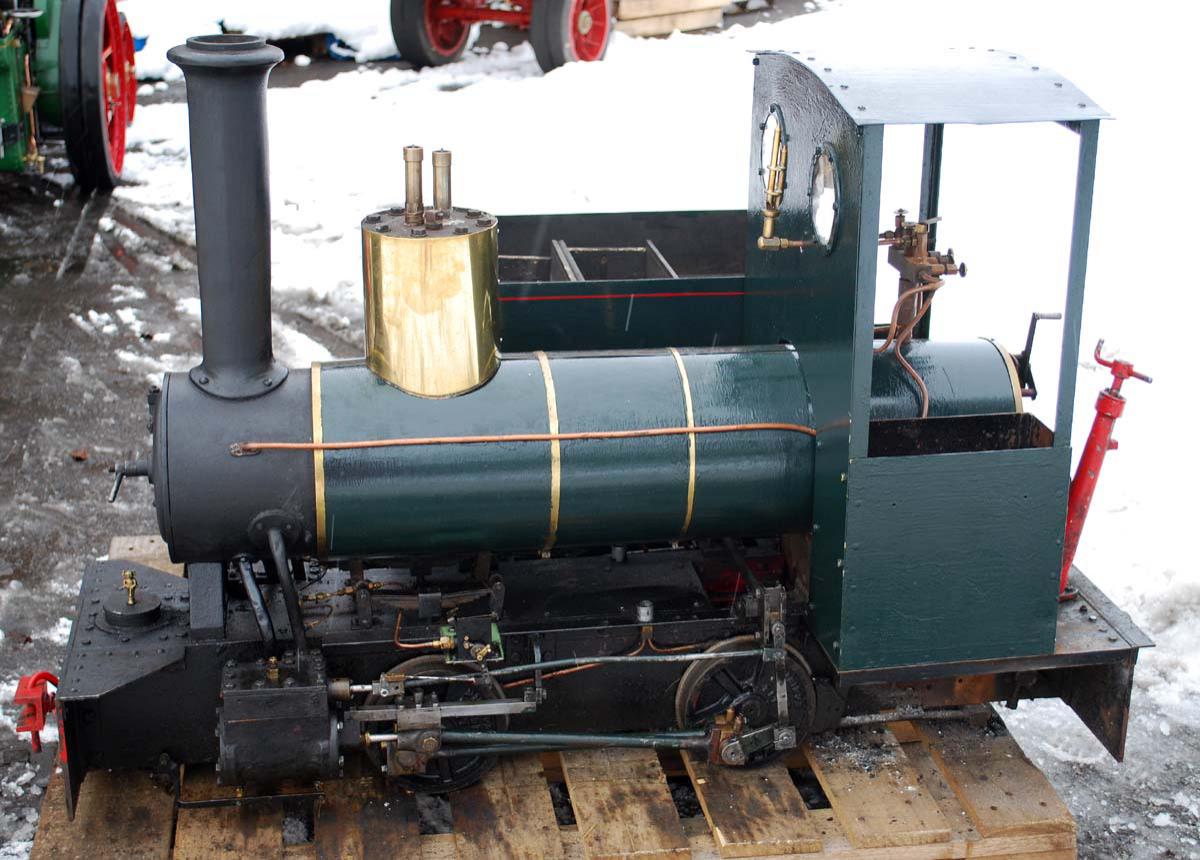 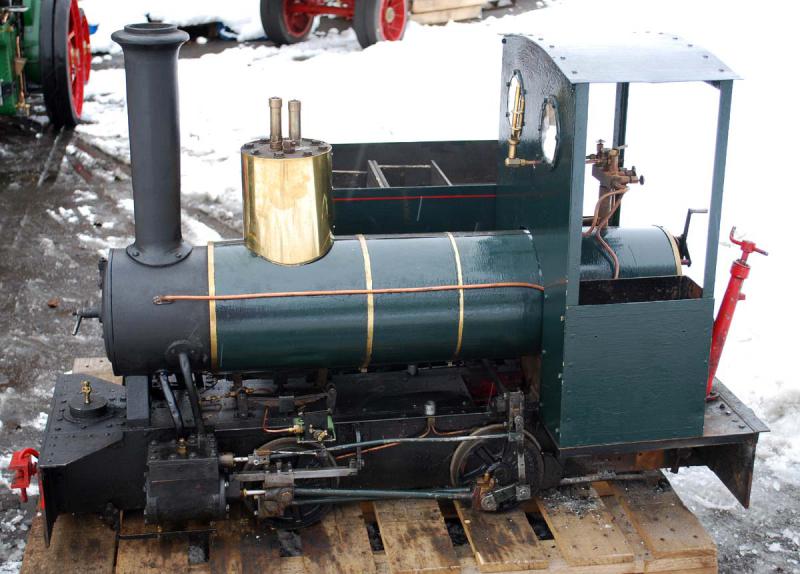 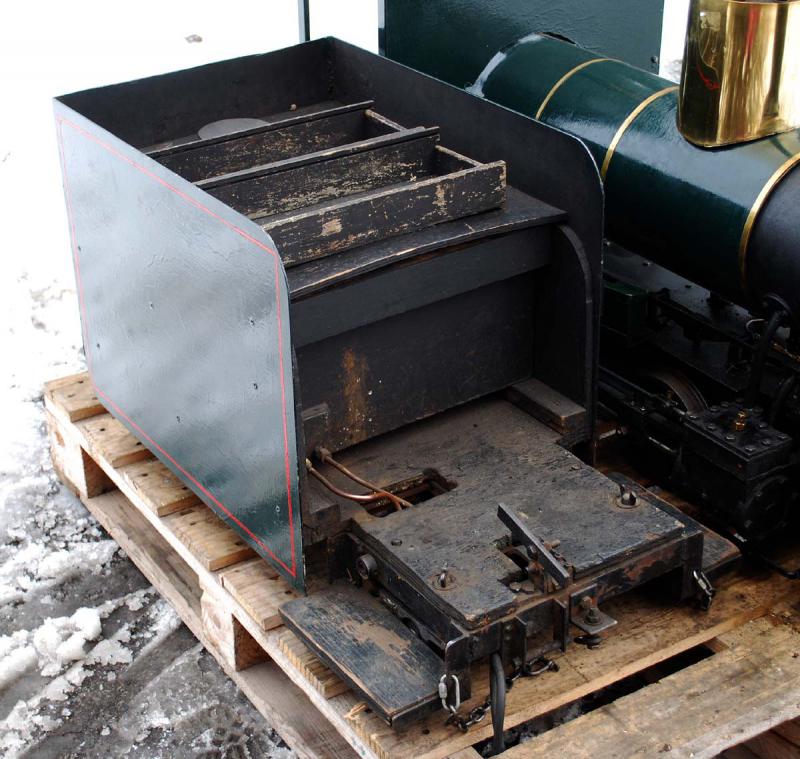 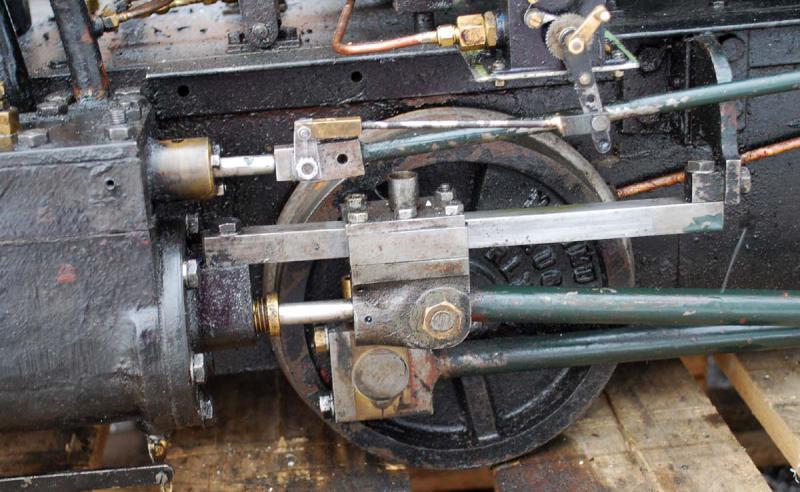 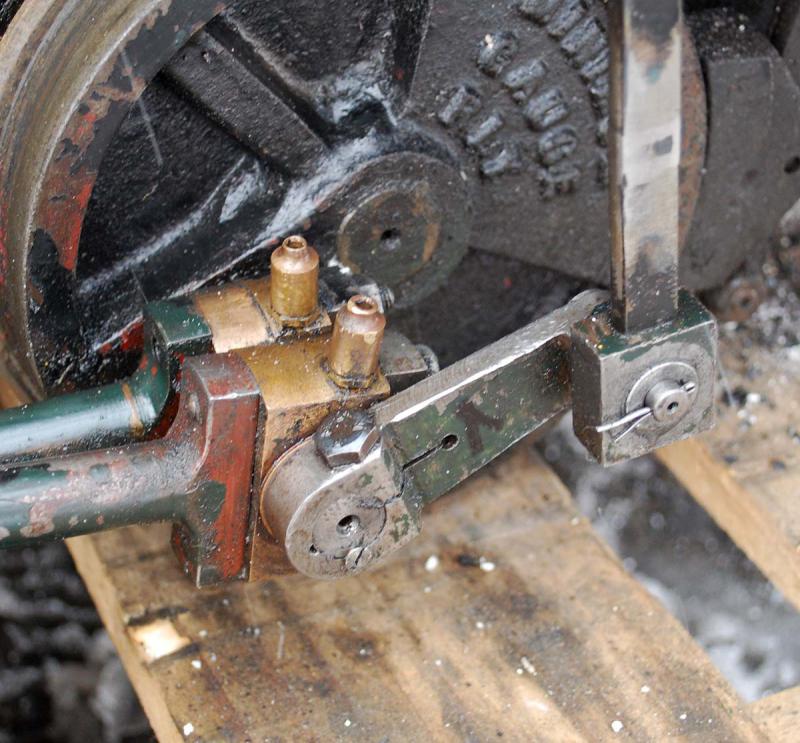 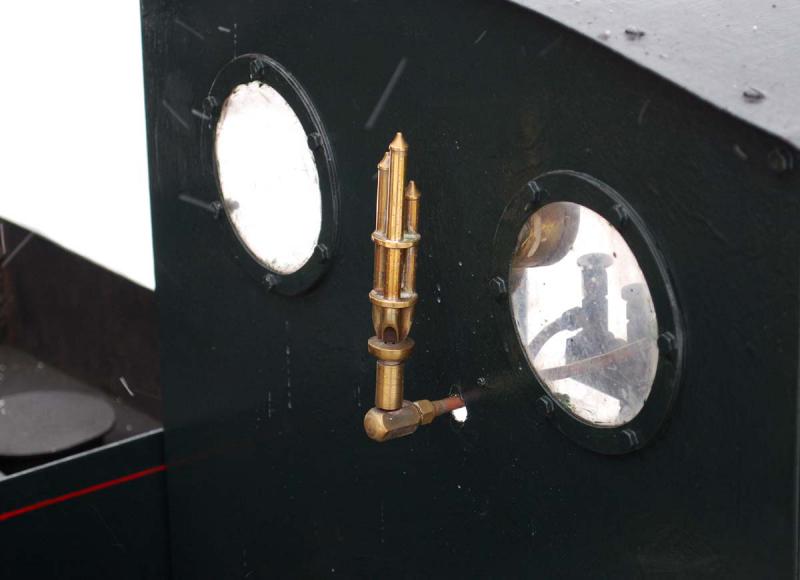 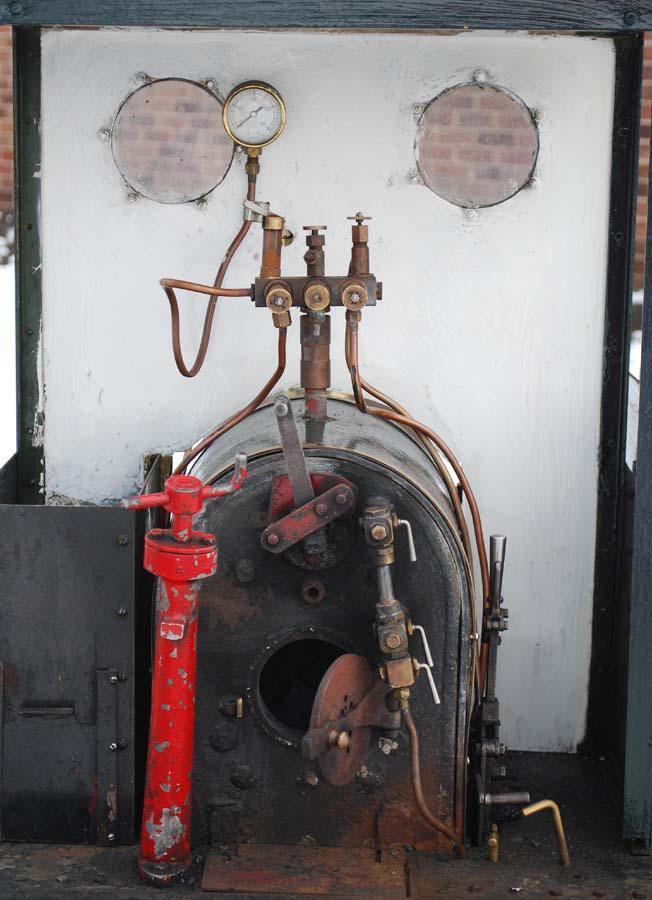 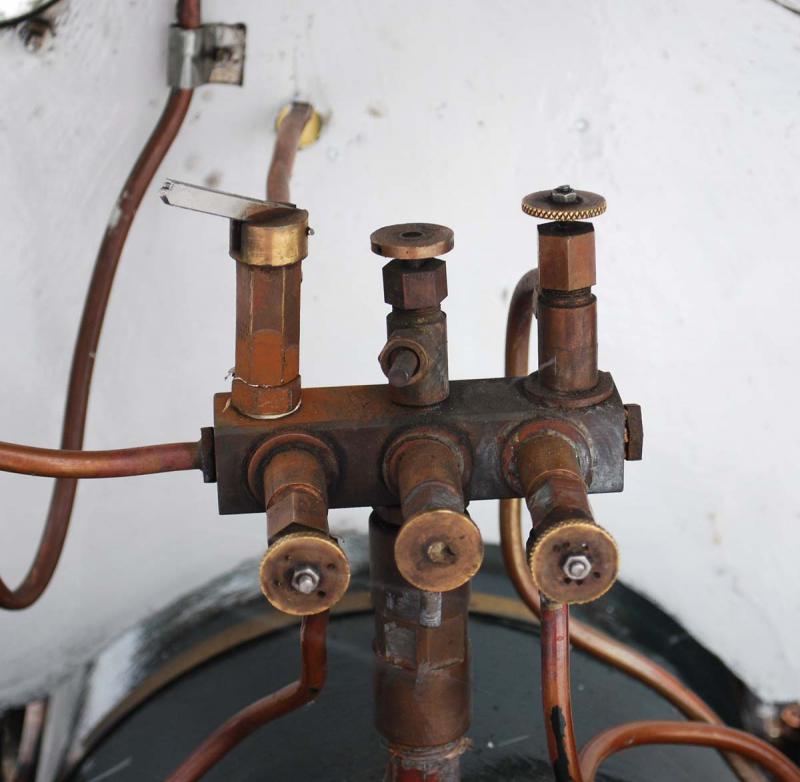 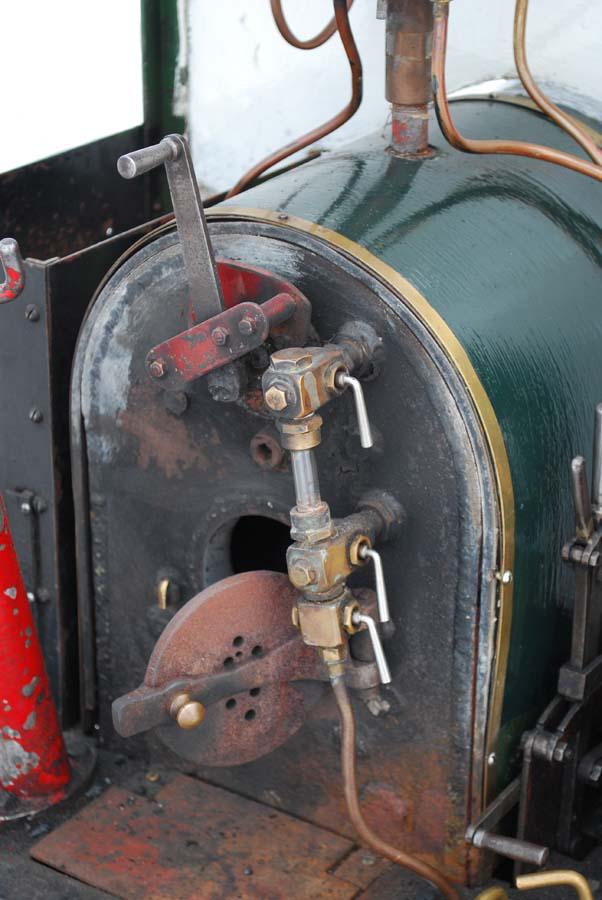 Described by a previous owner as a workhorse, if he'd kept real horses the RSPCA would have prosecuted. Came in here very grubby, revolting paint, three parts worn out die blocks and injectors that didnt inject. Must have been a delight to drive.

However, having got the worst of the muck off (which revealed not quite such a sad machine as we feared, although the paint didnt look any better for a wash), hydraulic tested the boiler (which proved to be in good condition) and sorted out the injectors and clack valves, the engine was ready for a steam. Yes, its worn particularly the die blocks which are the Achilles heel of Hackworth gear, particularly if not kept regularly oiled but it runs quietly and pulls well, indeed if you had no shame whatsoever you could front up at the club this weekend and pull people around with it.

Much better would be to get it in the workshop this winter, repaint it, clean up the motionwork properly, make a new pair of die blocks and, if youre really going to push the boat out, fit some decent valves in the cab (if you look at the Stafford page you can see the type and layout we favour here).