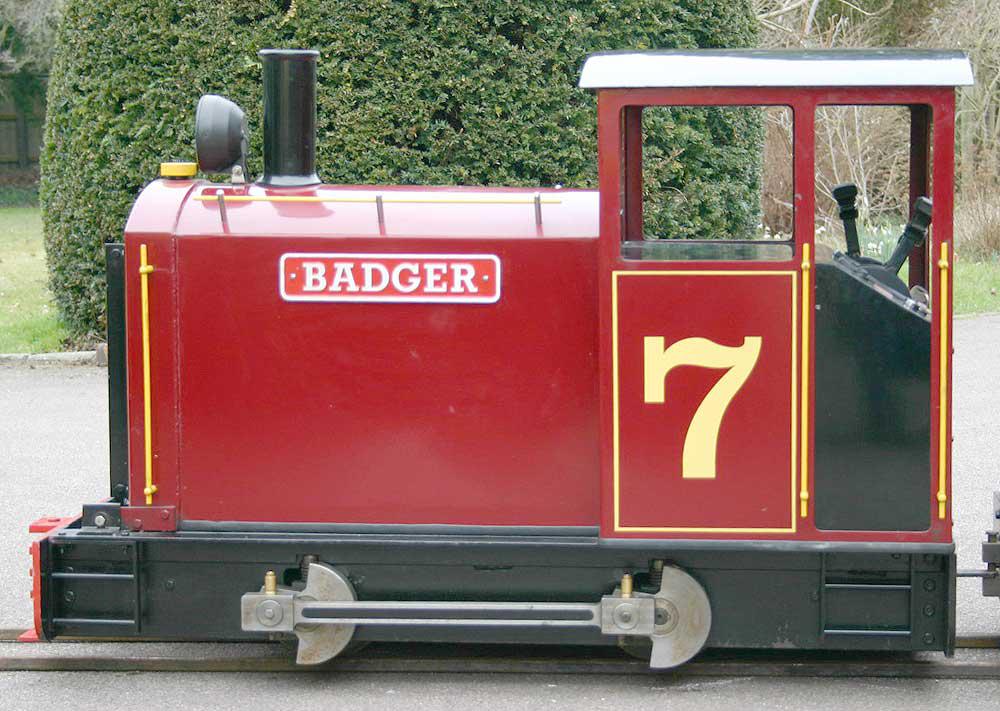 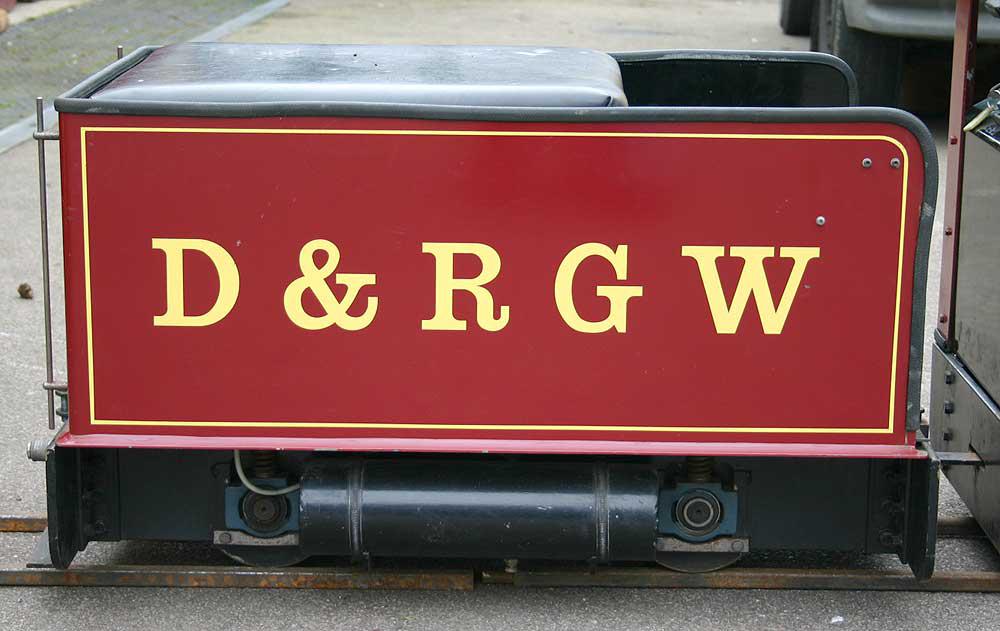 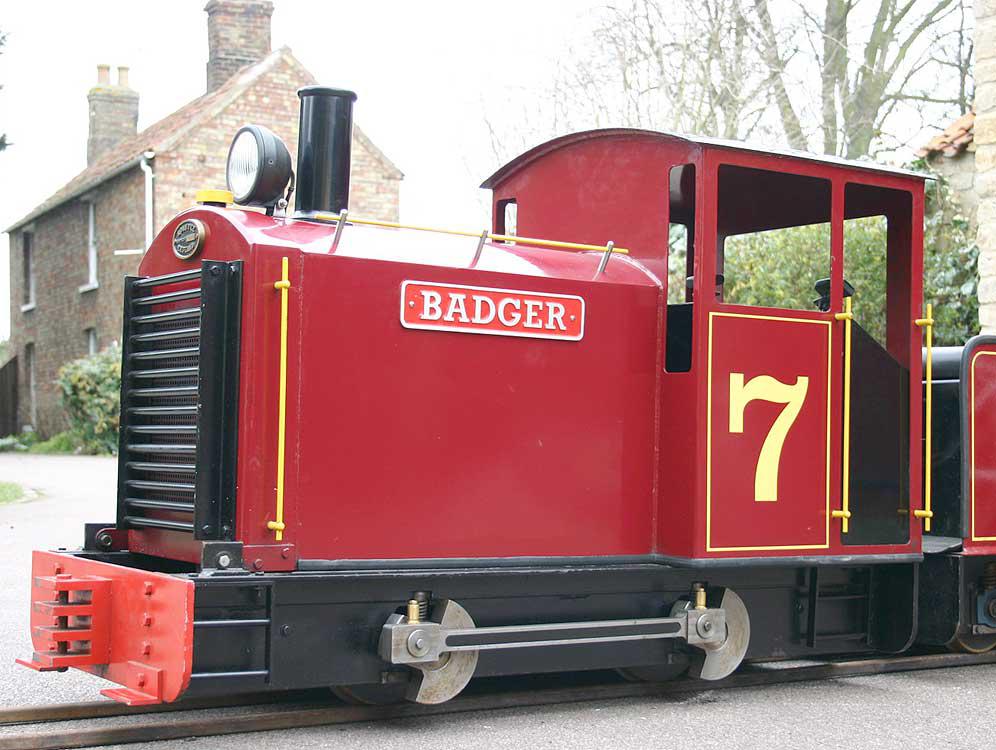 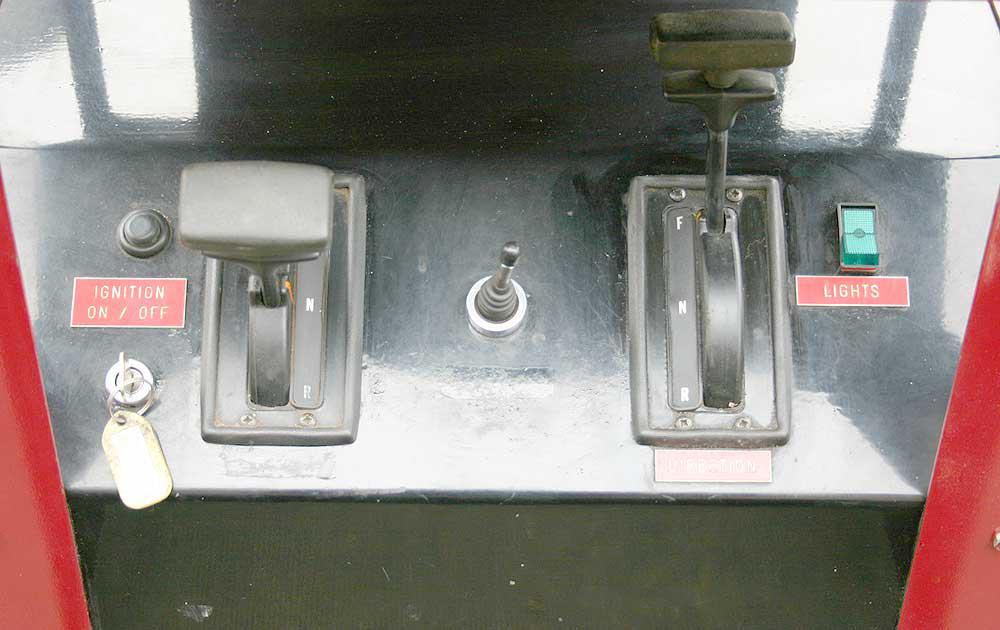 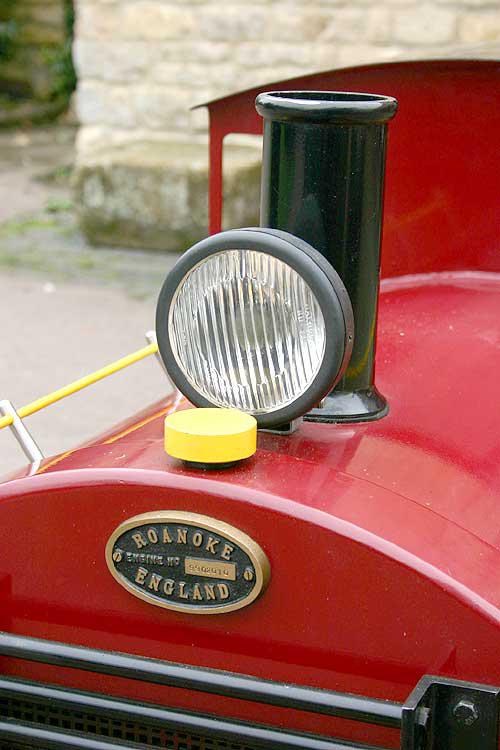 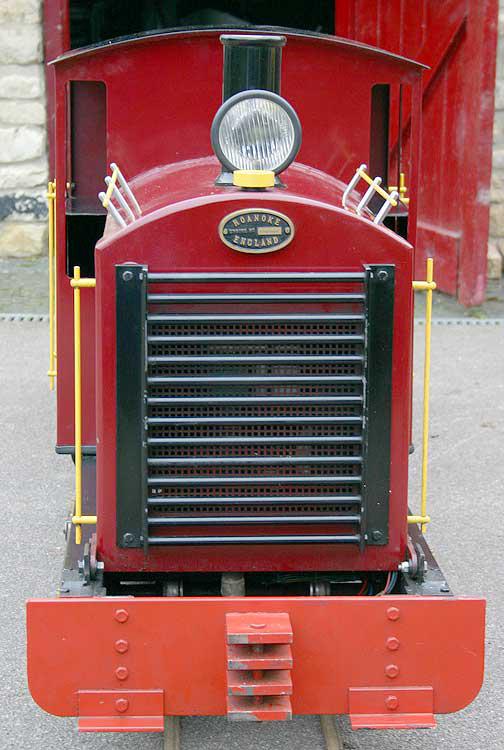 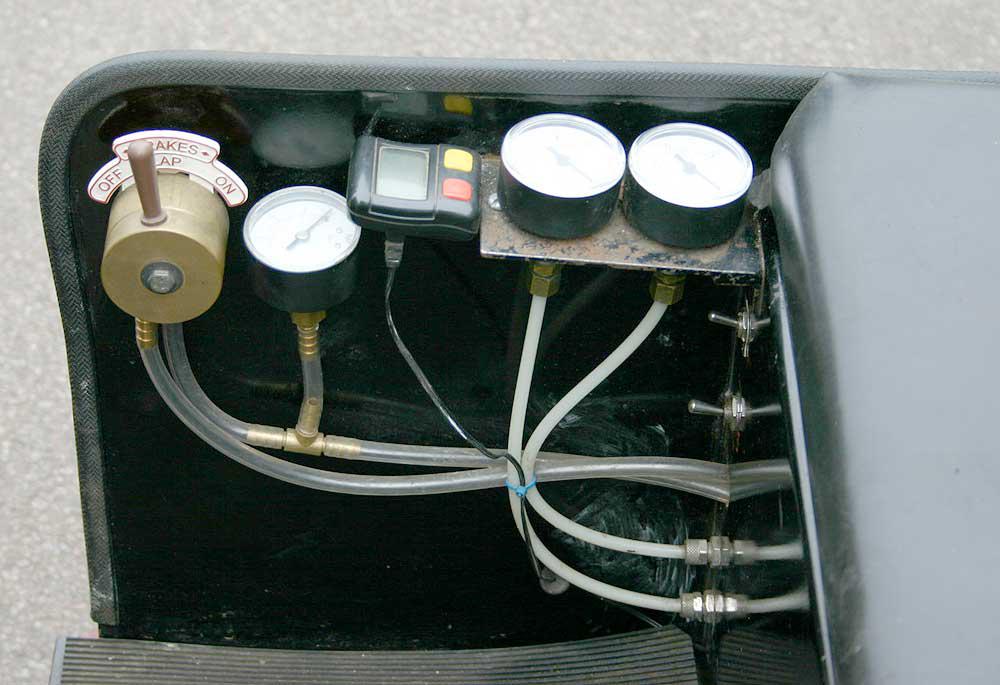 And back again for the third time... Last sold this one in 2011 to an unfortunate chap who broke both his wrists shortly afterwards - he's had to have a serious clear out of his larger-sized engines, so this arrived back here earlier in the week, along with a 5 inch gauge Britannia and 9F.

Pictures are from 2006, I'm pretty sure it hasn't been run by either of the last two owners.

2011: Ive had this one before, sold back in 2006. Currently listing new at just under 9000, this one has been uprated with vacuum brakes, electrically-operated pumps for vacuum and air in the tender, headlight and a set of air horns. Photographs are from 2006, it looks pretty much the same now except for somebody having removed the nameplates - not sure it's actually been used in the meantime.