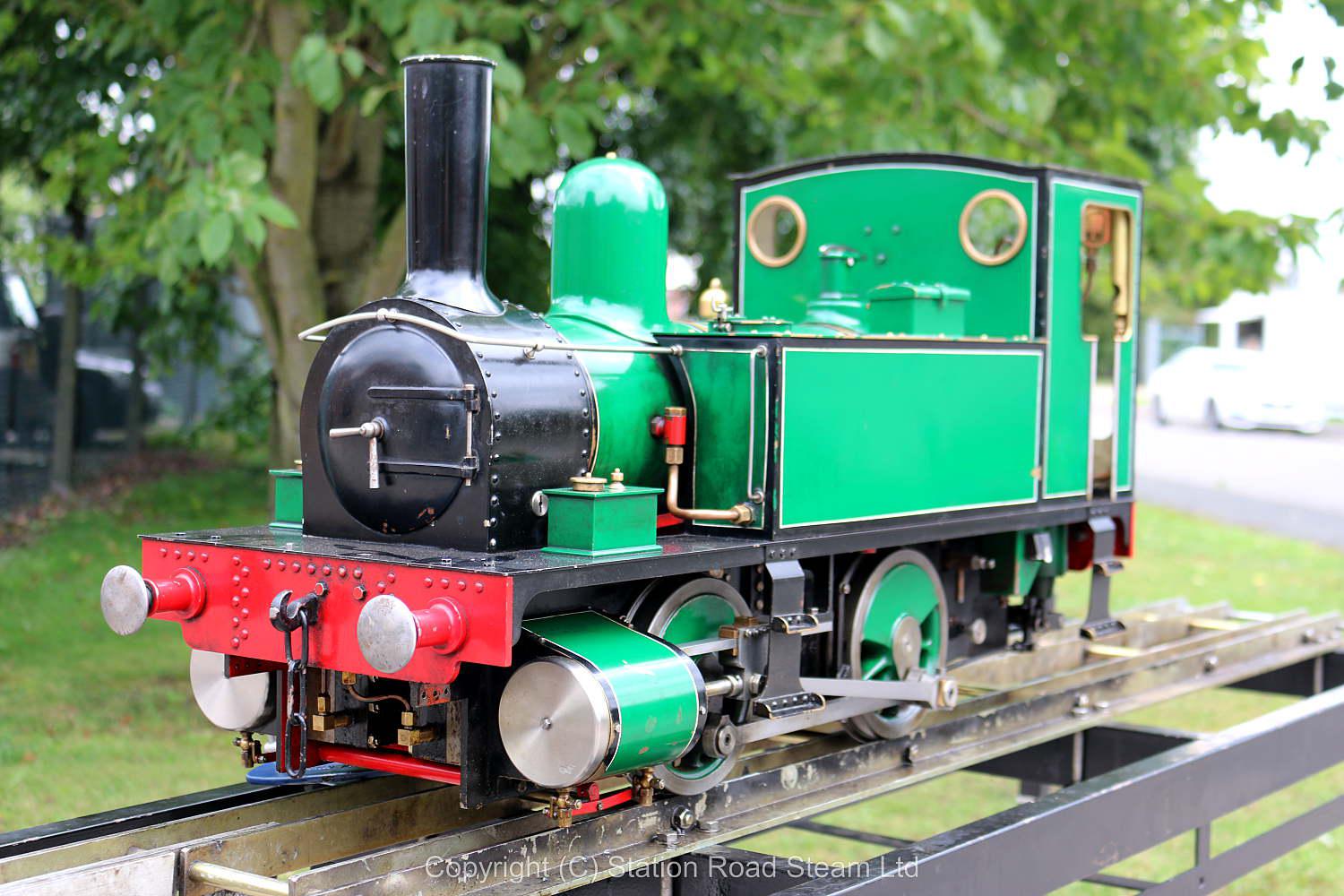 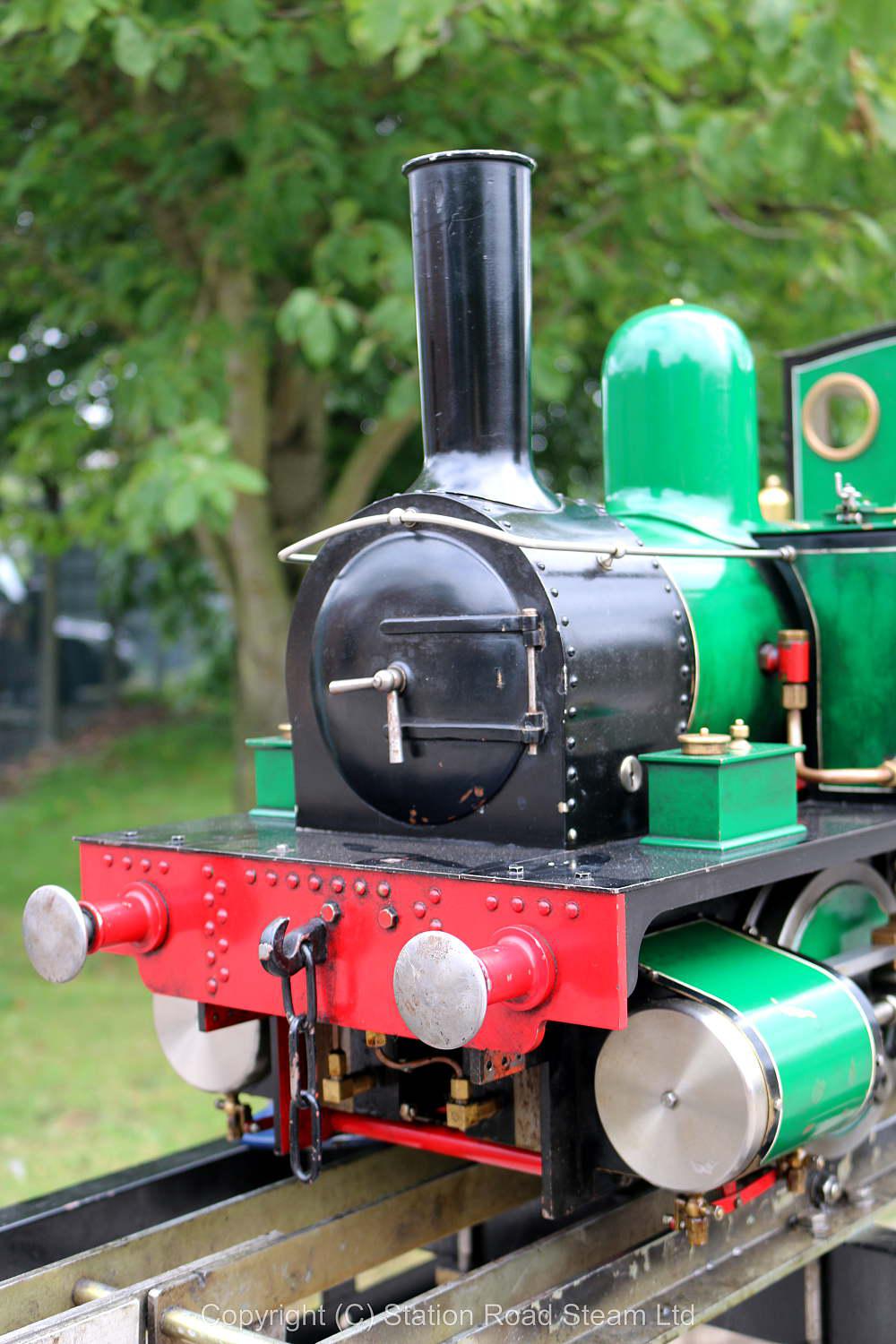 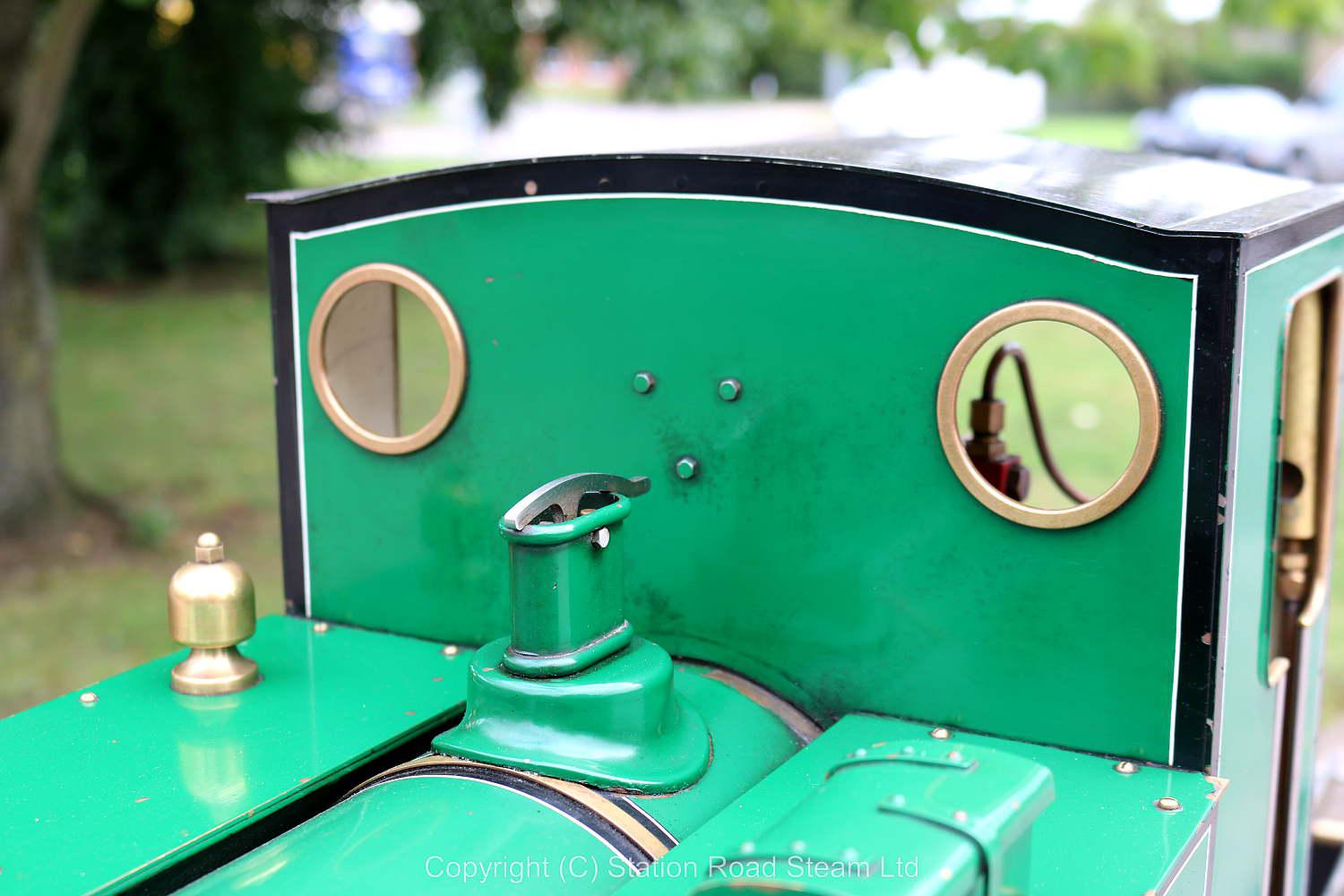 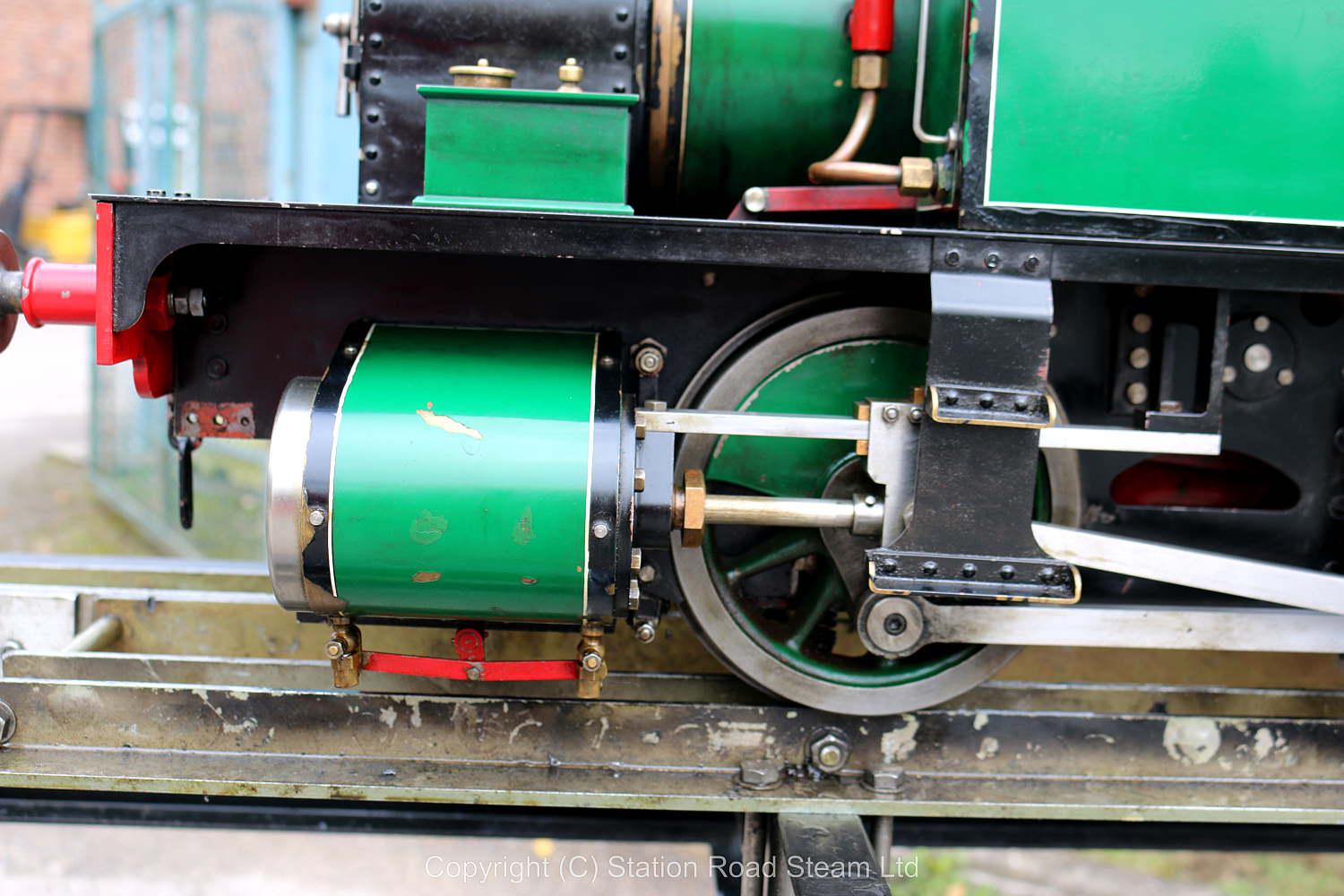 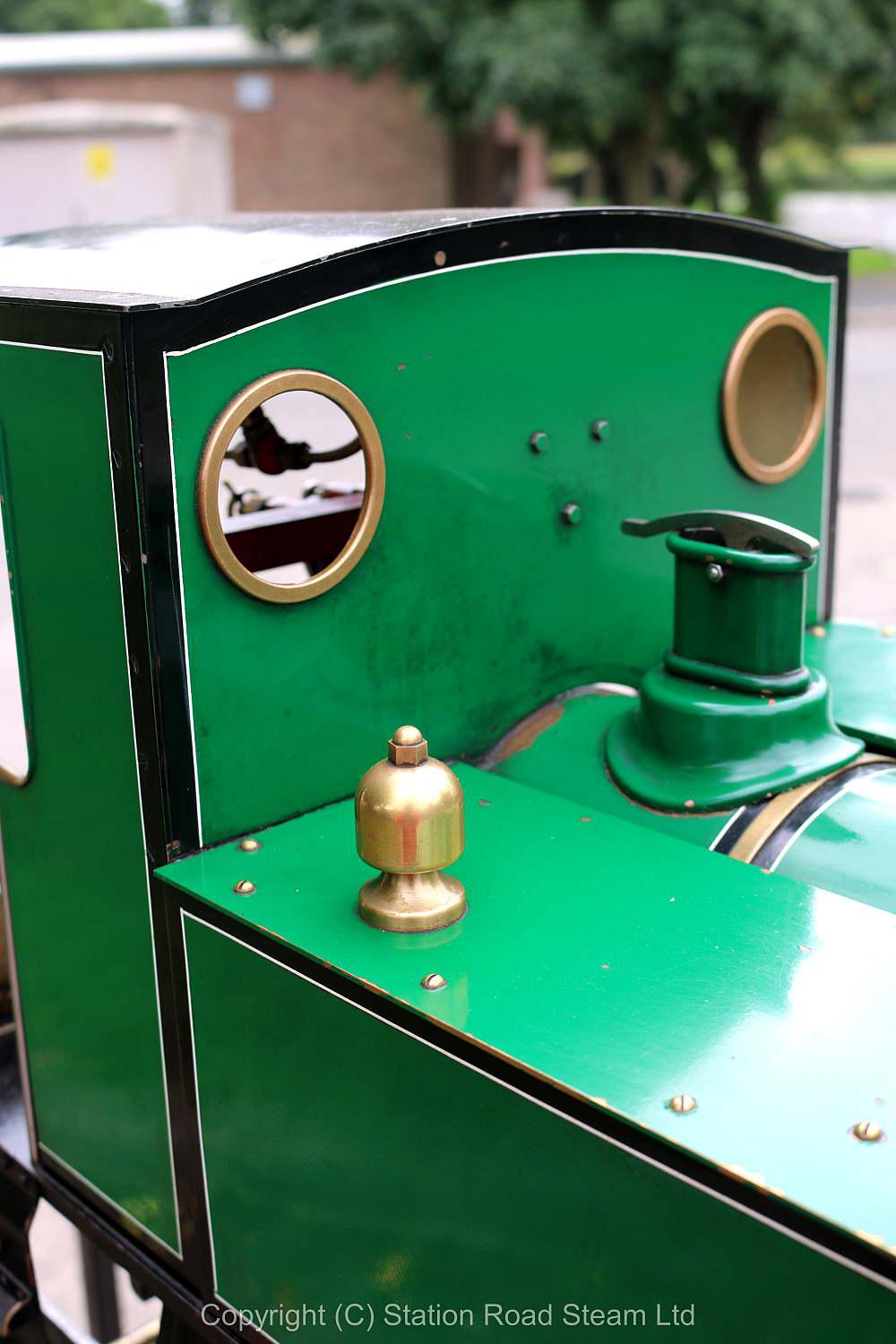 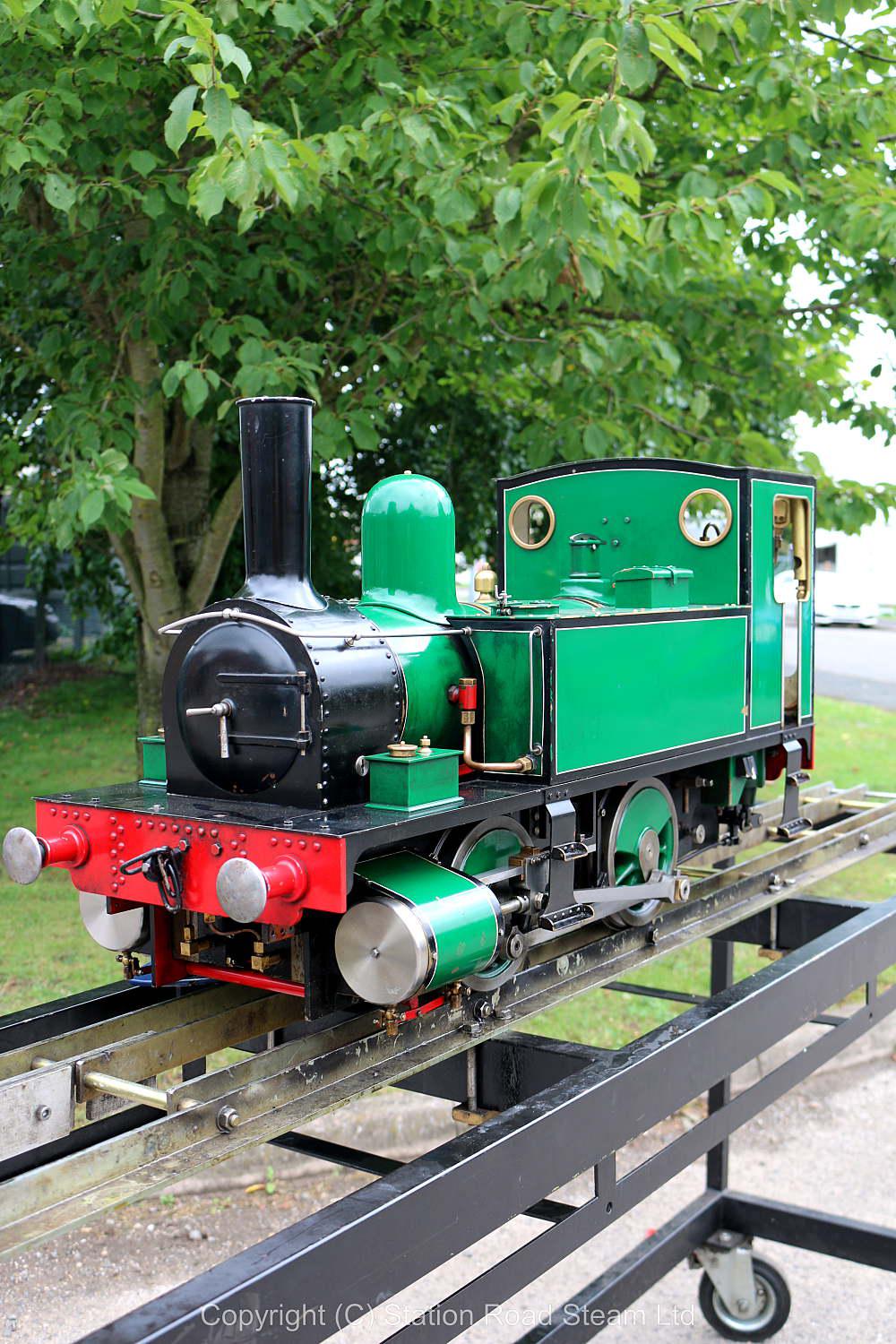 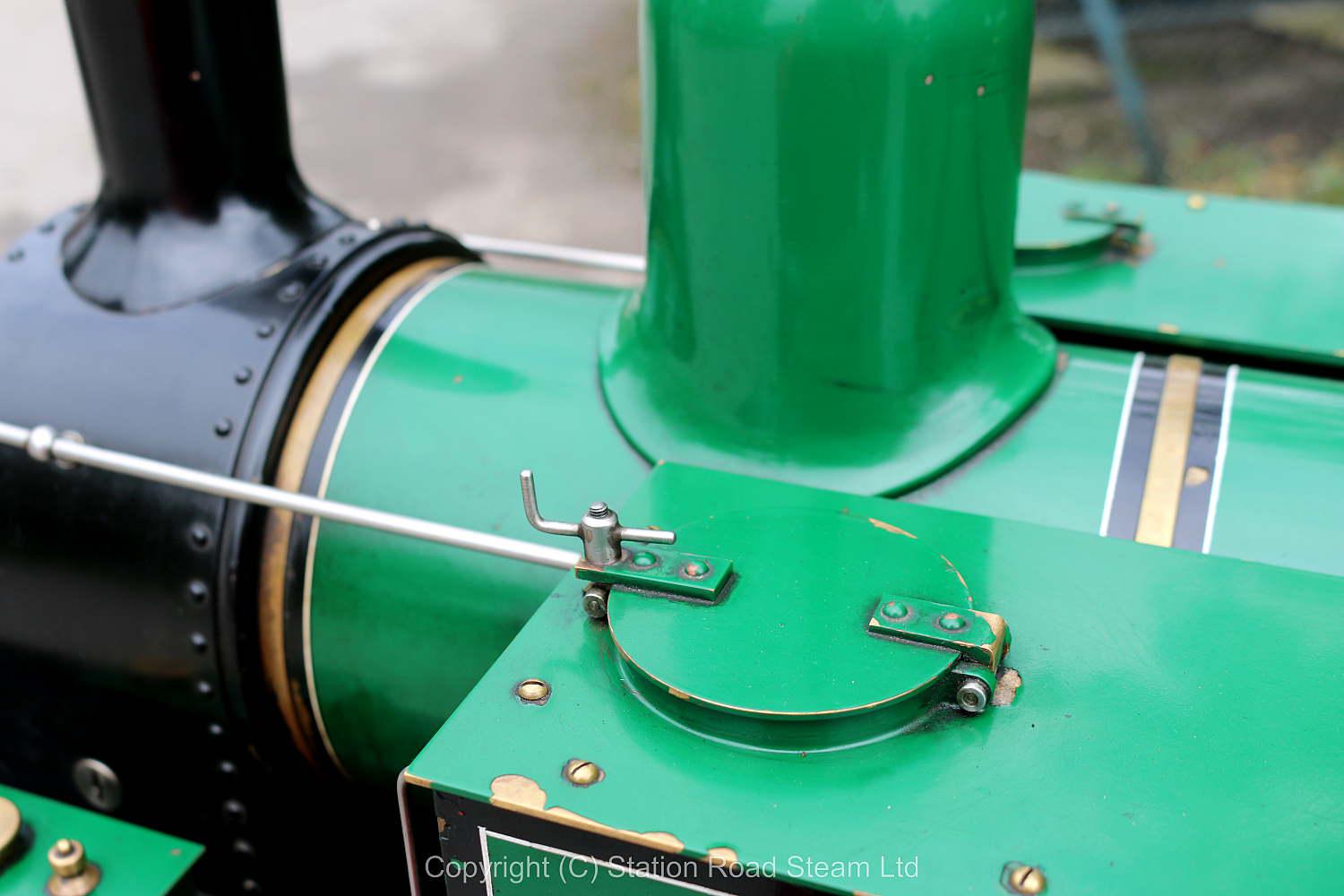 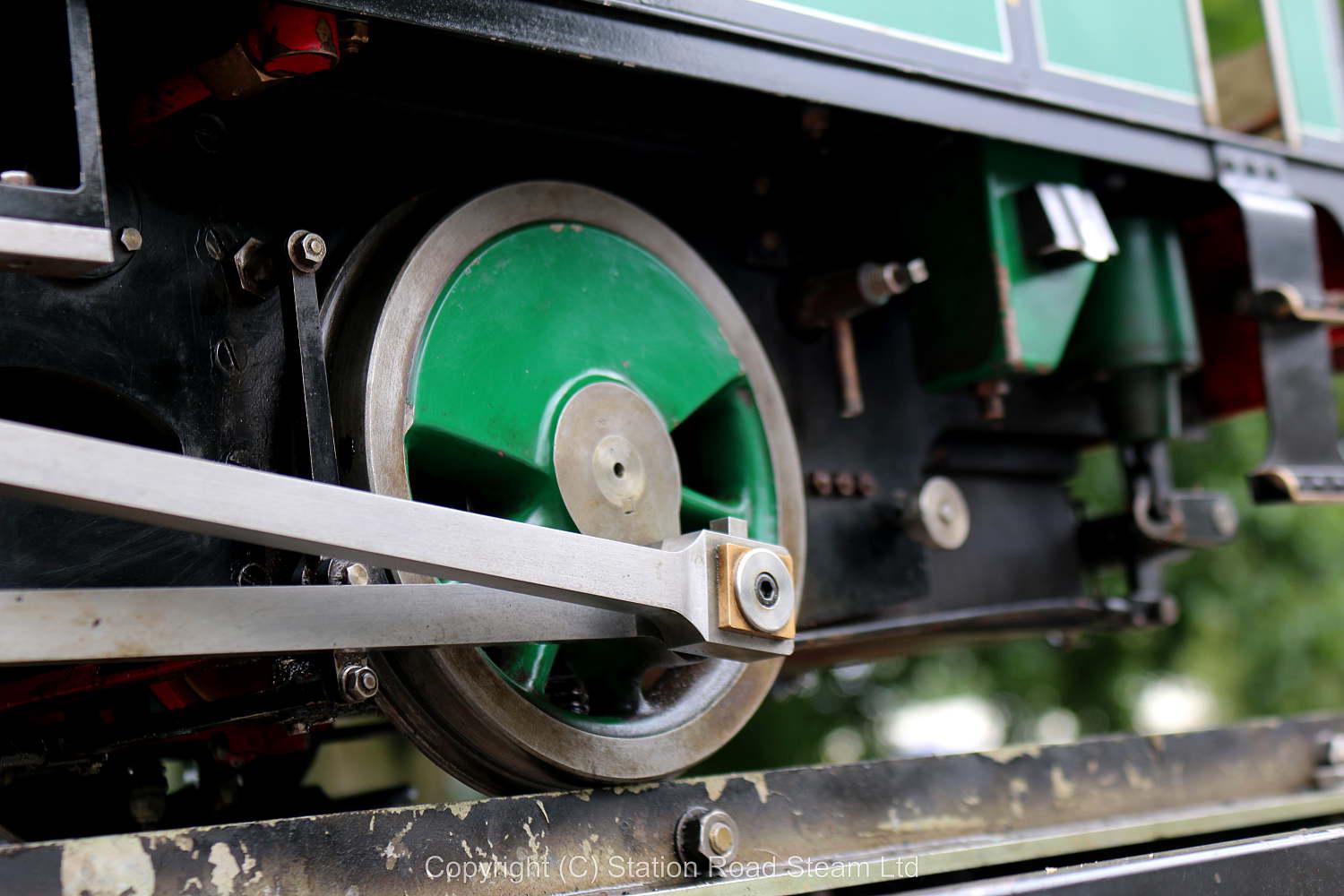 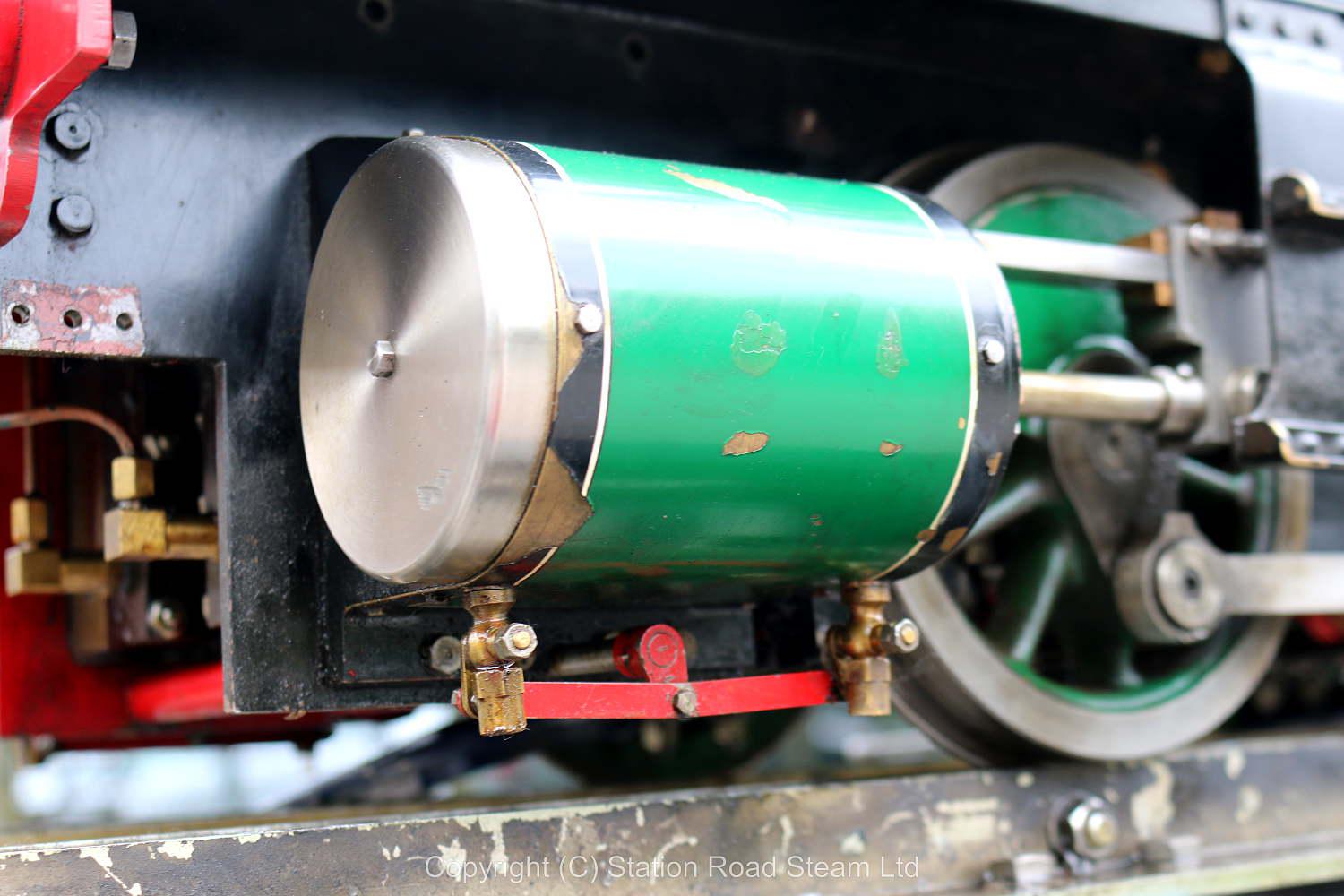 An Adams B4 0-4-0T, built for dock shunting at the end of the nineteenth century, there's one preservered on the Bluebell Railway. This one has come to us from the builder, a highly prolific engineer who has built locomotives and traction engines (we've just sold his 3 inch scale Foster), restored cars, rebuilt tractors - and is currently working on a pair of 7 1/4 inch gauge vertical boiler locomotives simultaneously.

This one is mechanically pretty reasonable - it's had regular club running over the years - and paintwork is presentable. Boiler has a leak around the firehole door - possibly since new from the look of it - which will need the footplate removing to get at.