Sold June 2015 Back to Archive 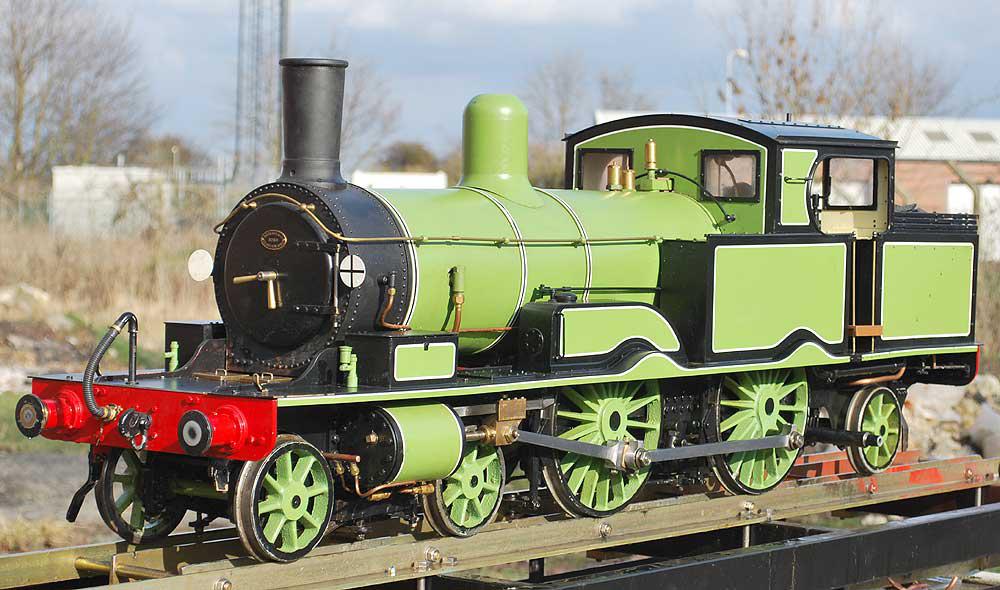 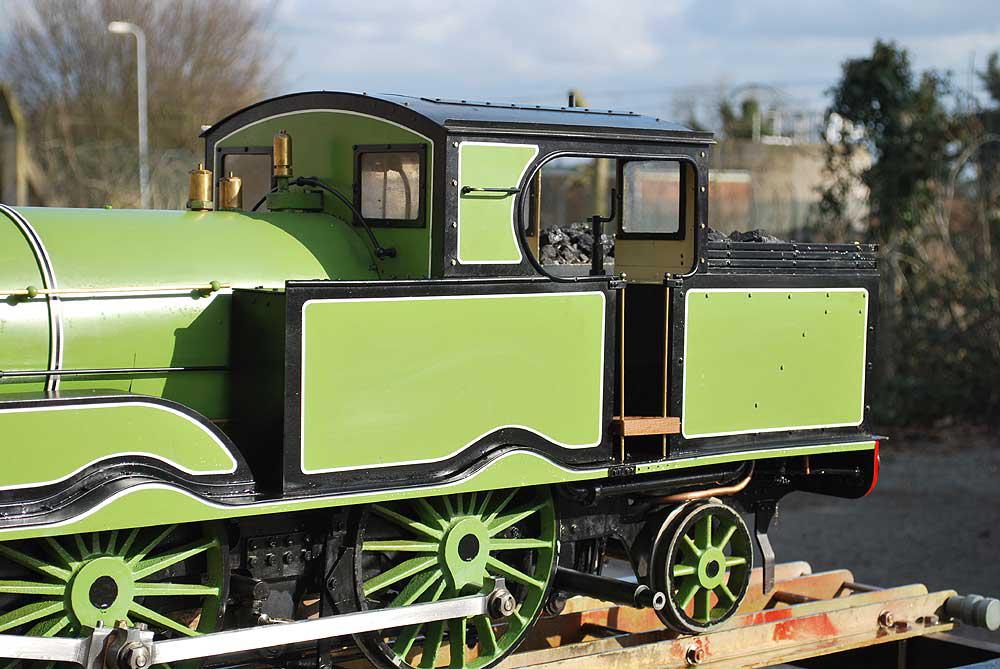 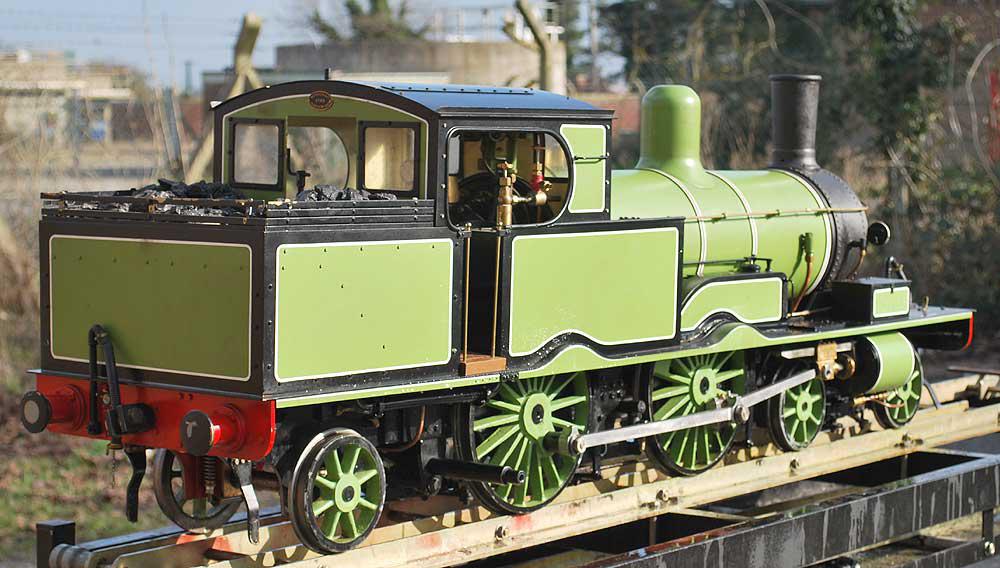 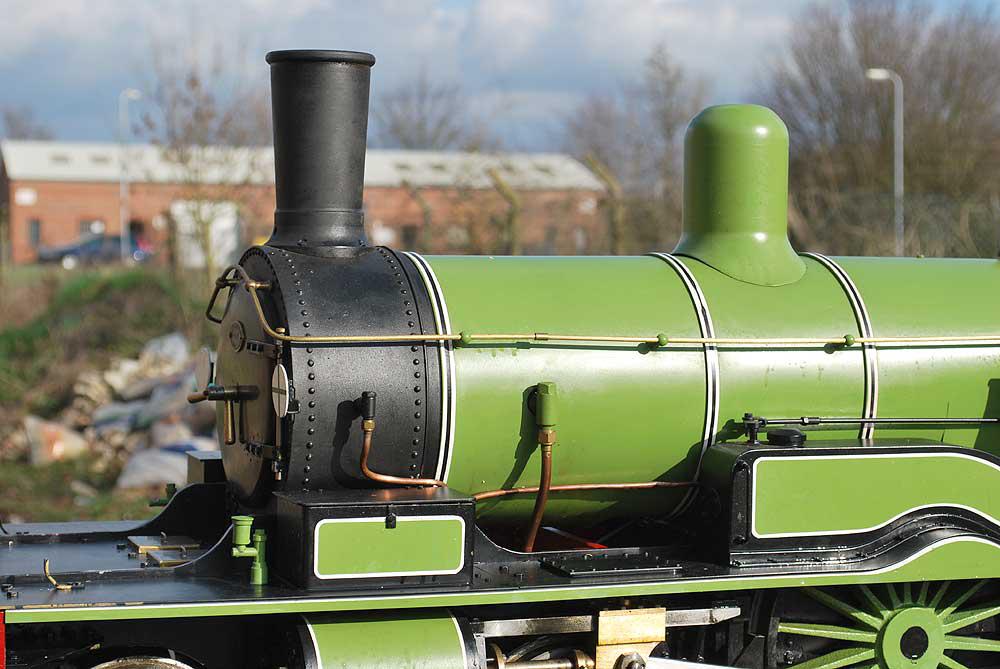 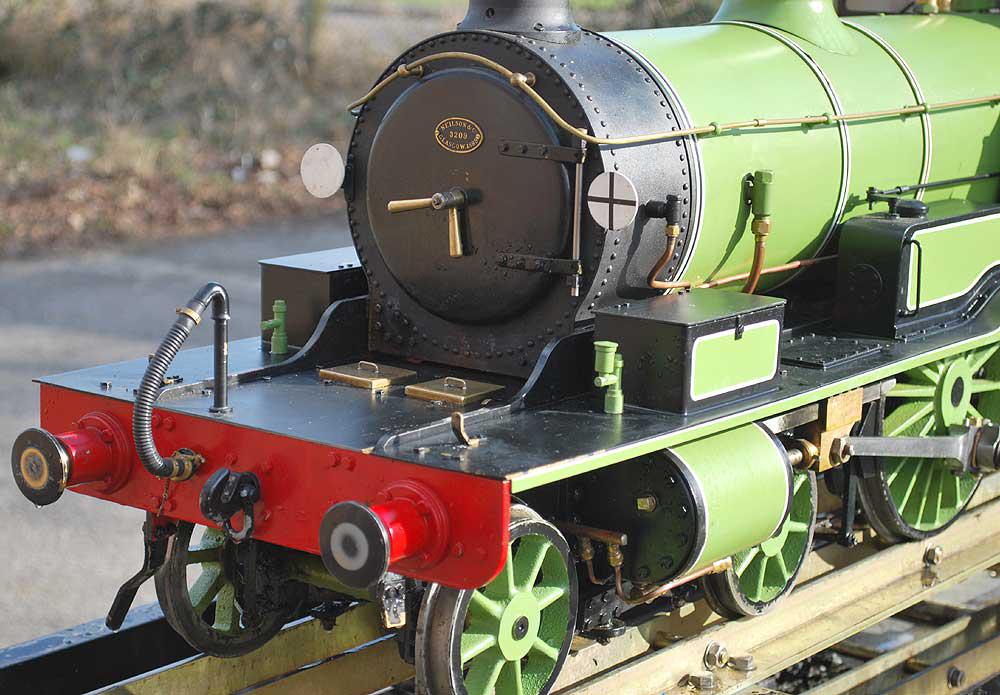 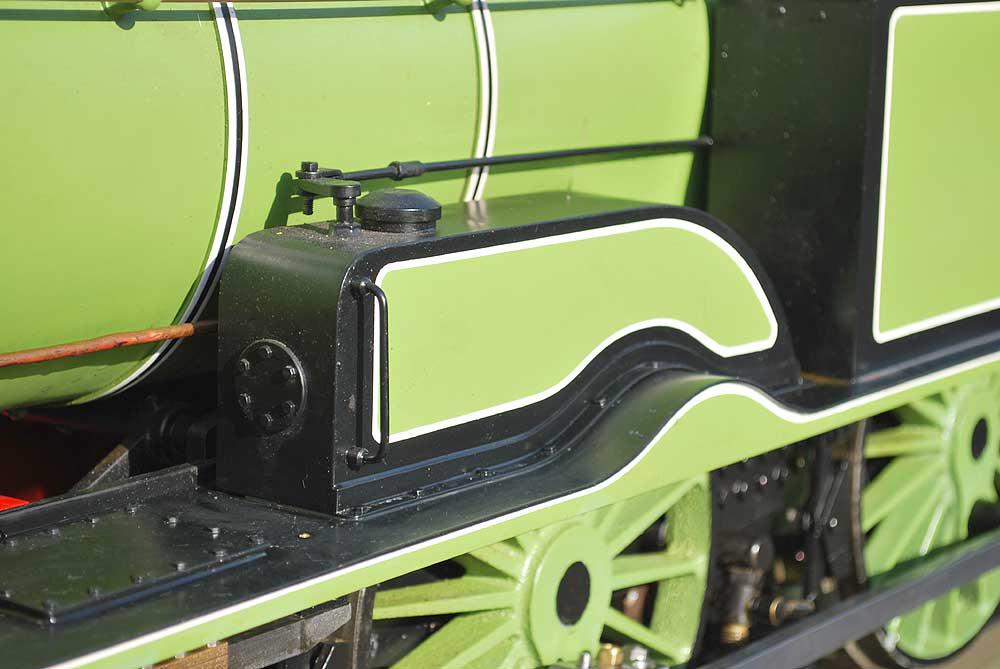 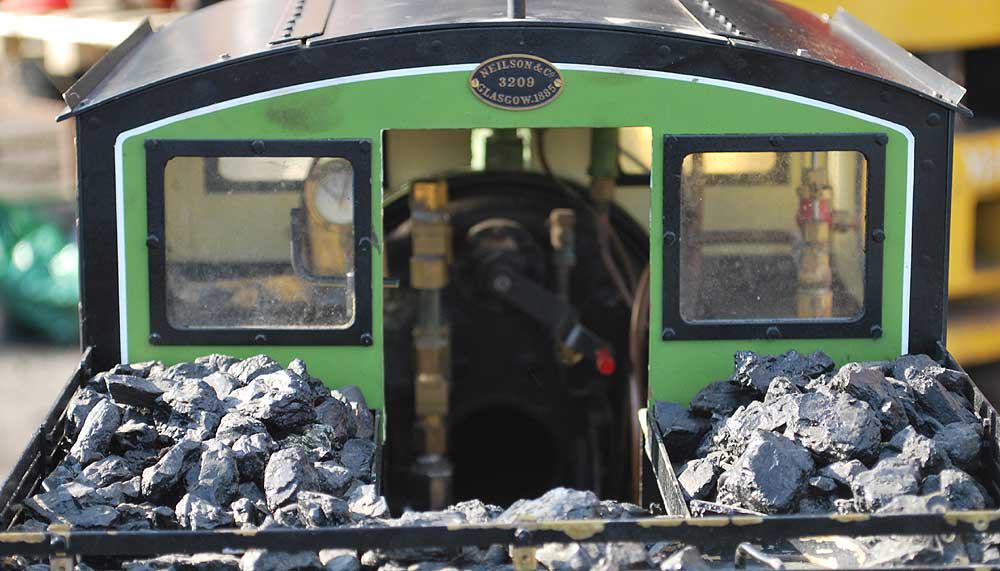 We sold this one in 2009 having repatriated it from overseas at that time. The new owner having moved rapidly onto much bigger things of a narrow gauge nature, it's not had a great deal of use since and has recently come in as a part exchange against one of our new Feldbahn-FC7s. Words and pictures below are from 2009, it looks much the same sitting in the workshop this afternoon.

A 7 1/4 inch gauge model of William Adams' 4-4-2 radial tank, designed for the London, South Western Railway in the latter part of the nineteenth century. Built to the Dick Stockings design by an accomplished engineer who had spent a life in precision engineering, it was his next project after completing the 5 inch gauge GWR "King" we sold recently.

The engine was completed in 2003 and used occasionally for the next couple of seasons, after which it was laid up. In the last two years, storage conditions, some hundreds of miles remote from the builder, have not been of the best and it now requires a variety of jobs doing before it's ready for any serious use. The boiler has a new hydraulic test, we have run the engine on the rolling road in the workshop, it steams freely and runs quietly.

Complete with a set of drawings.