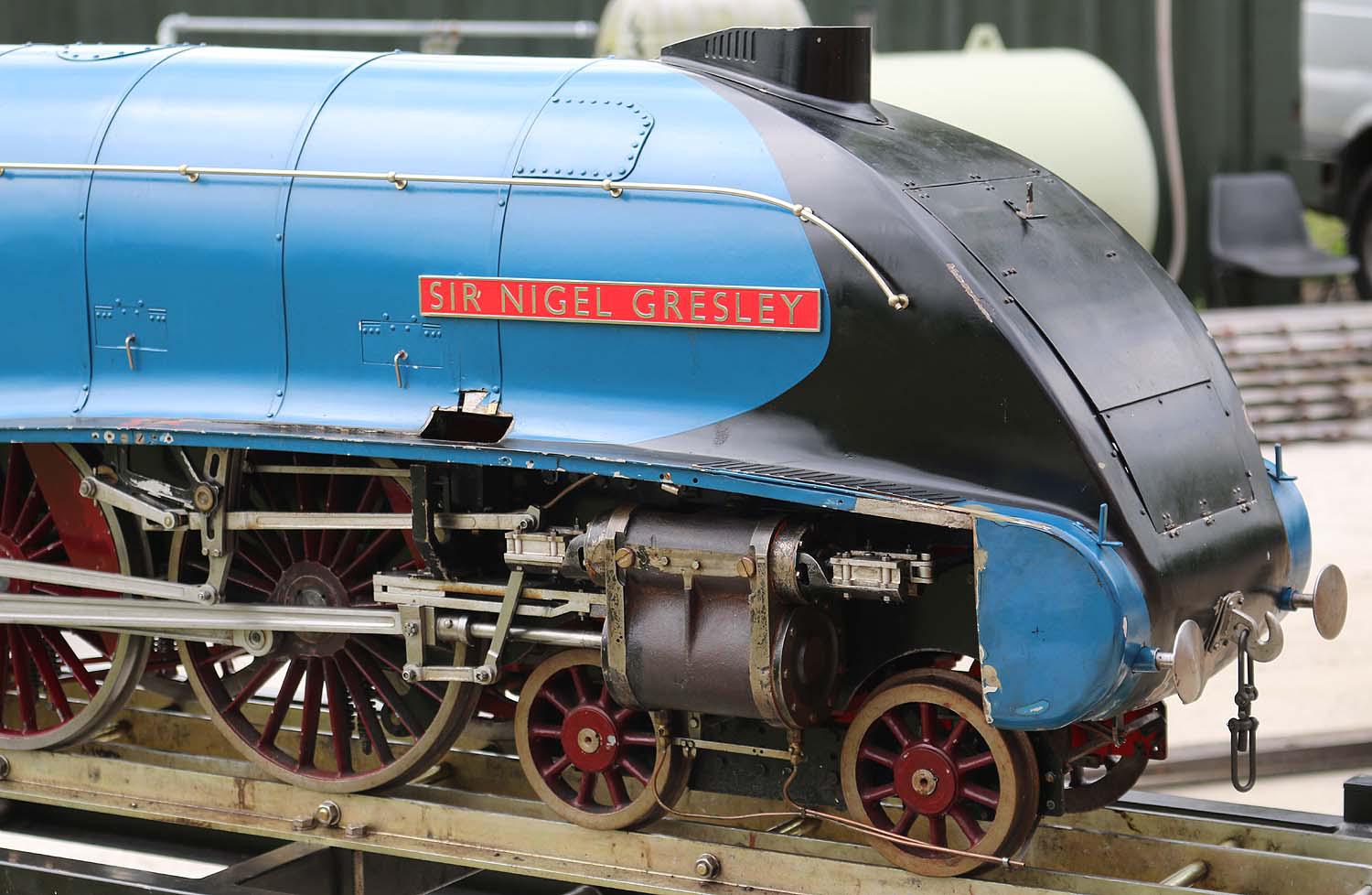 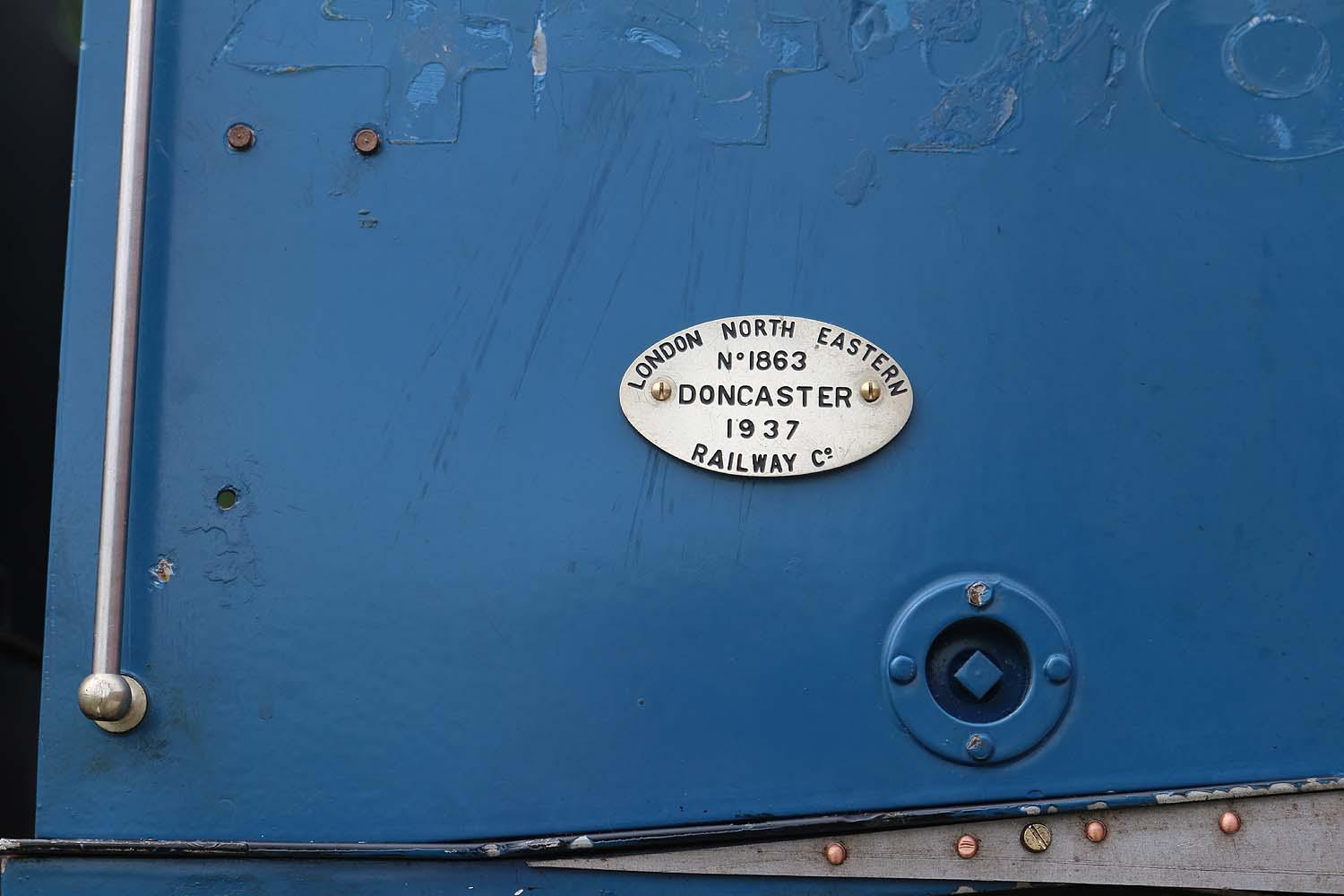 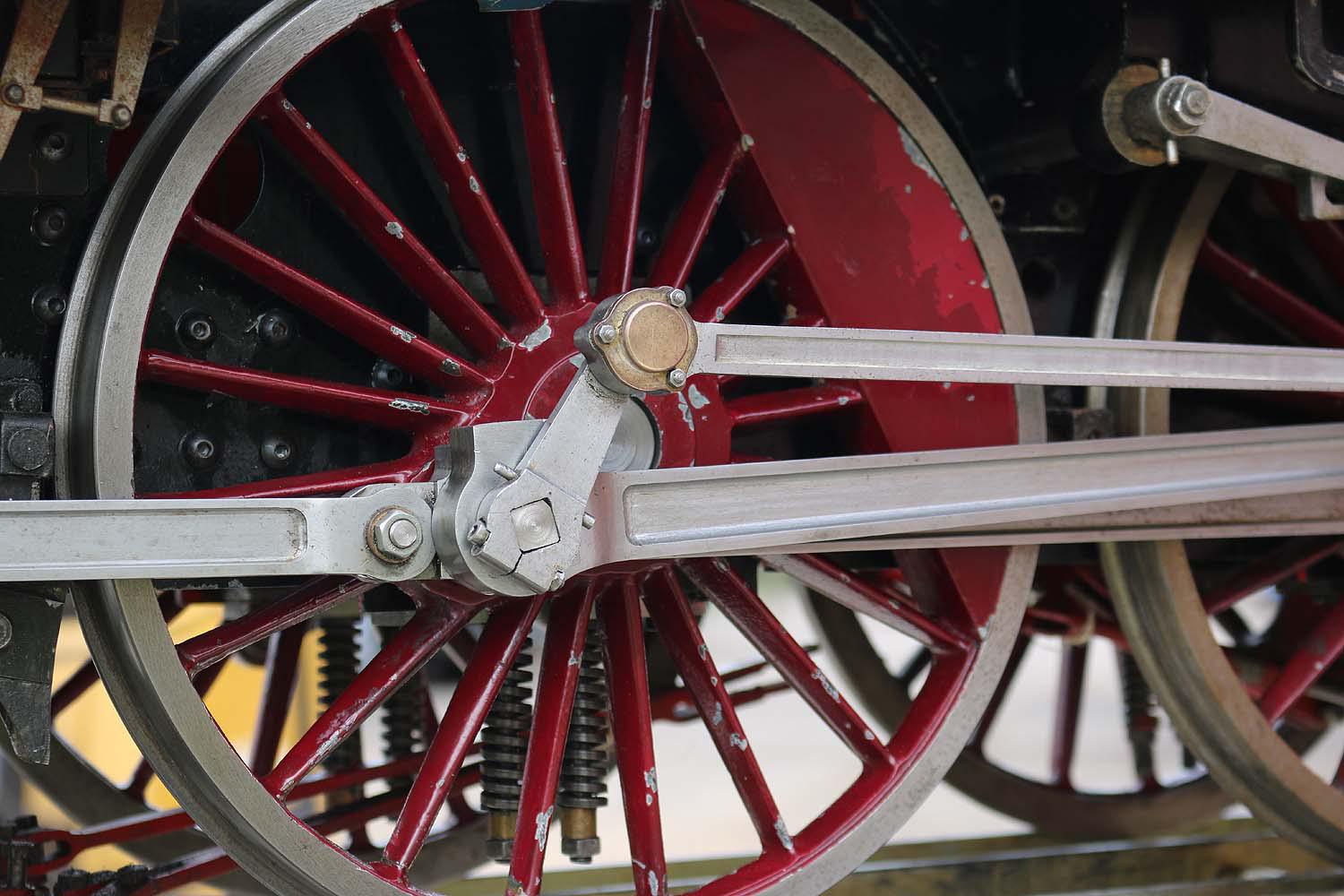 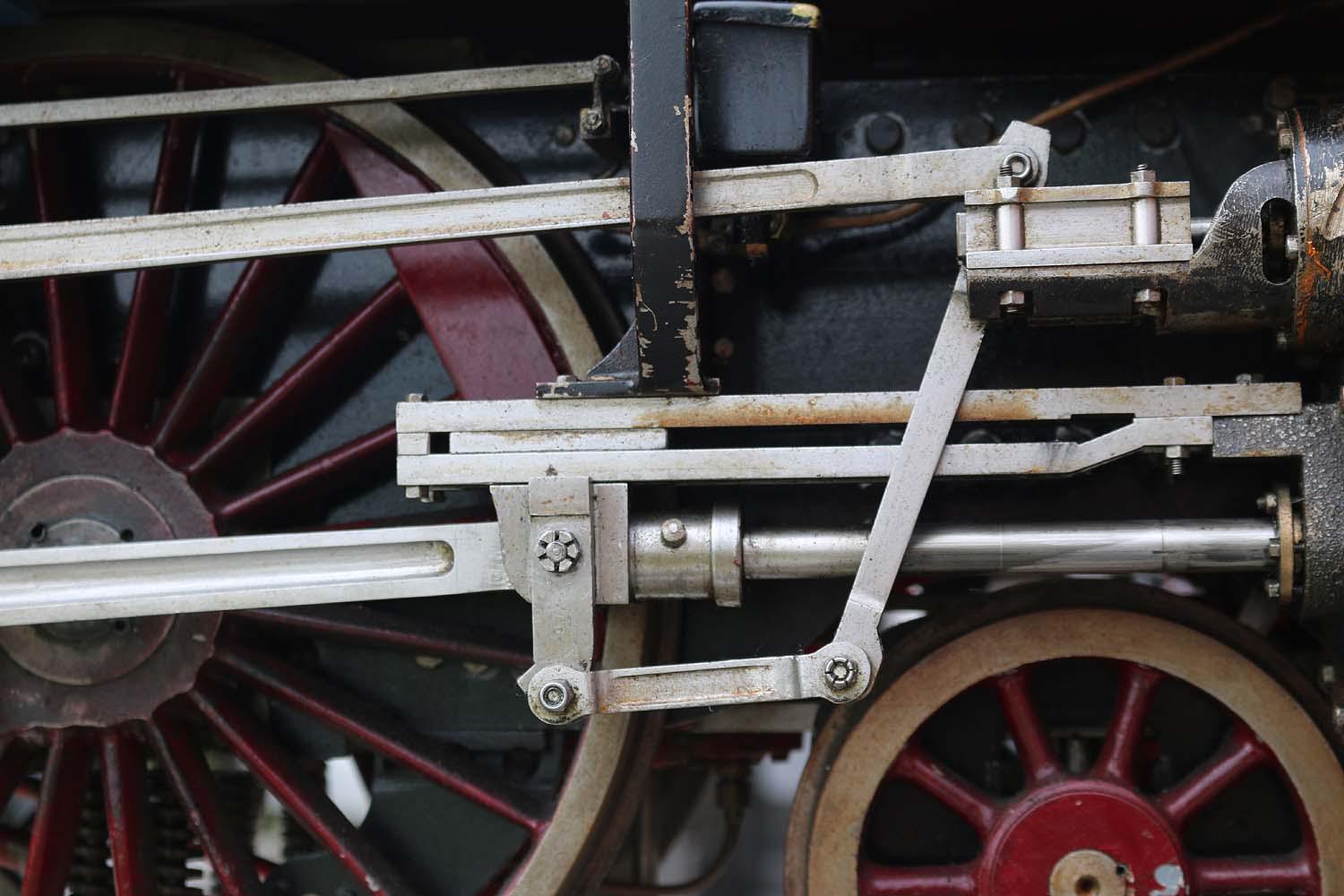 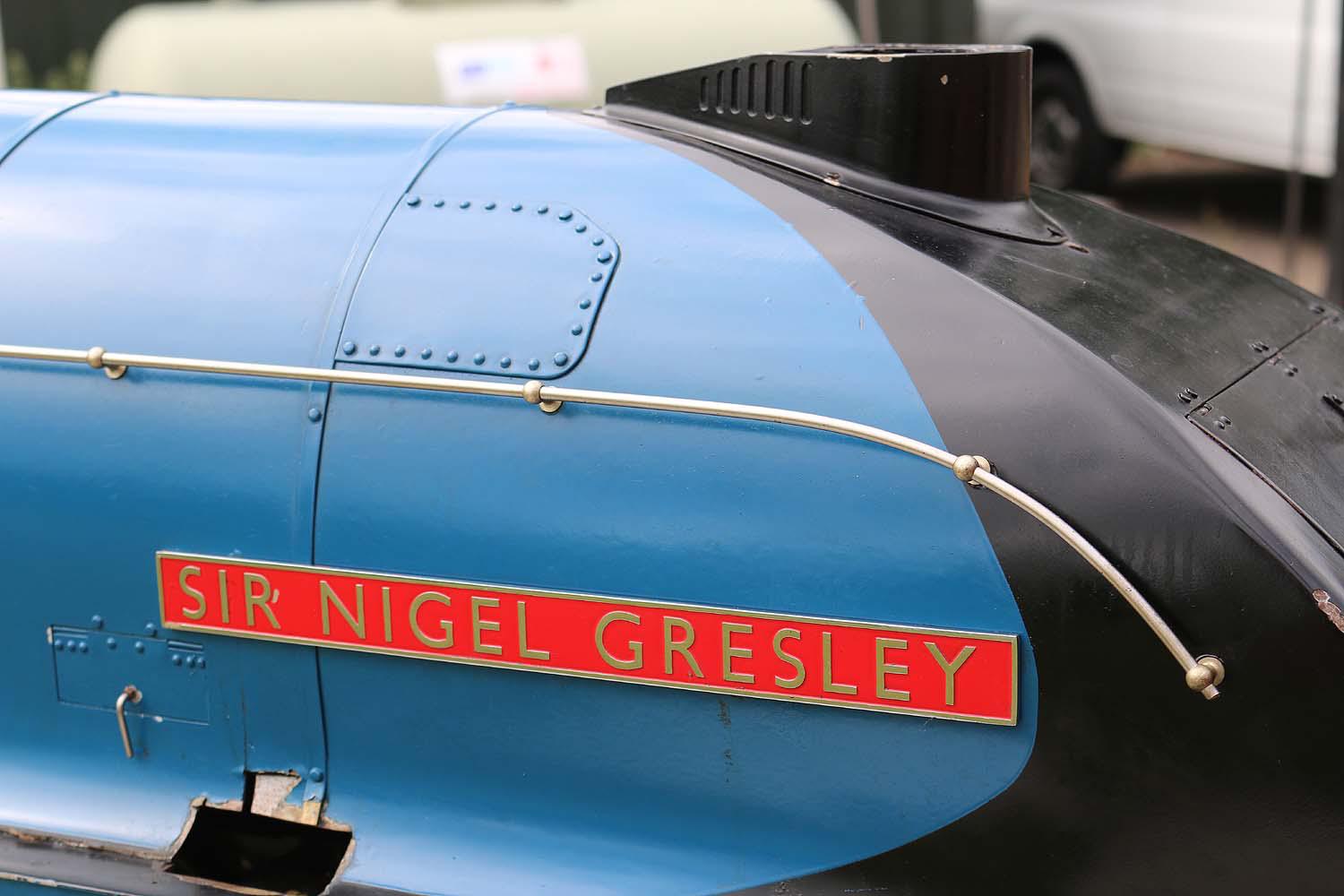 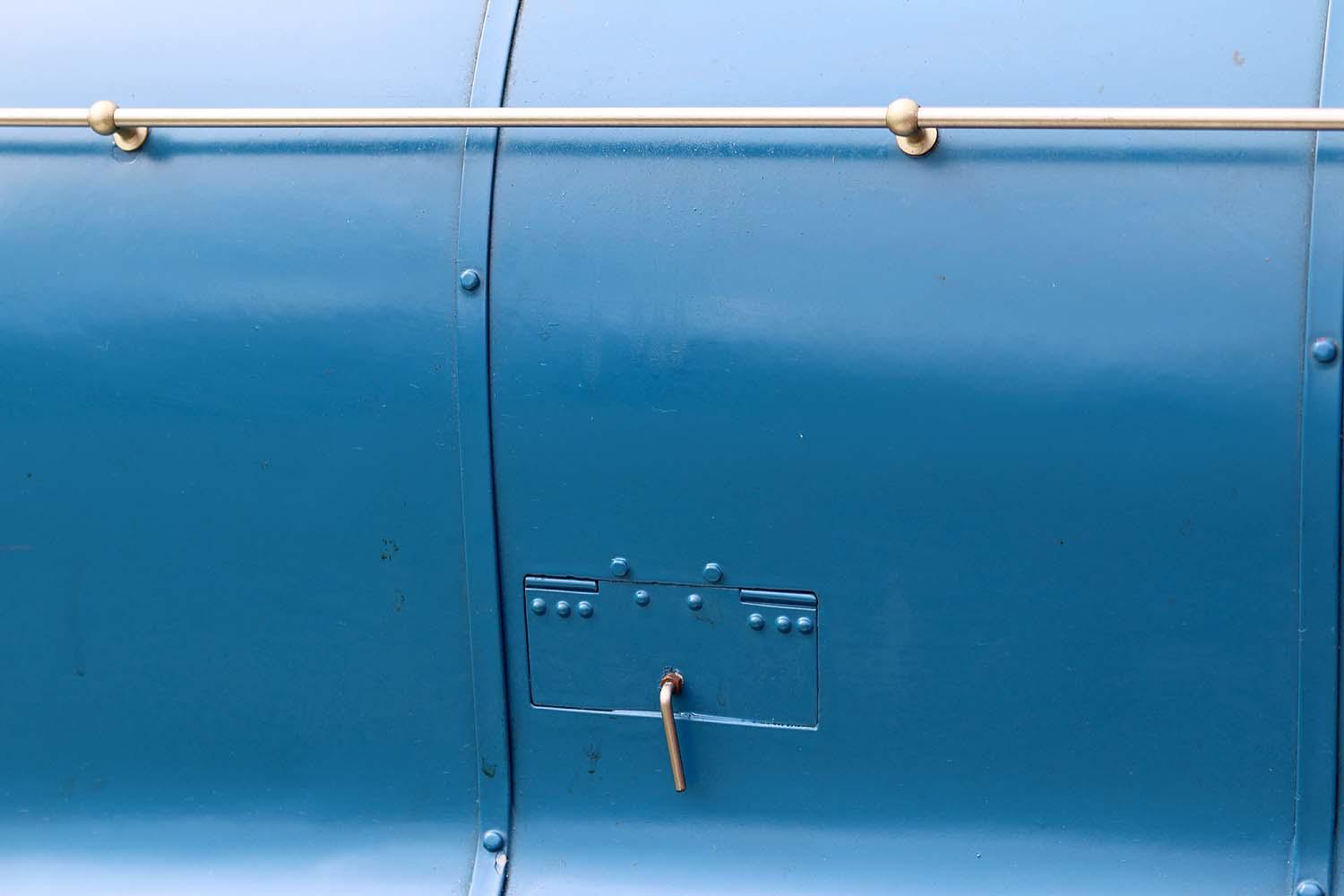 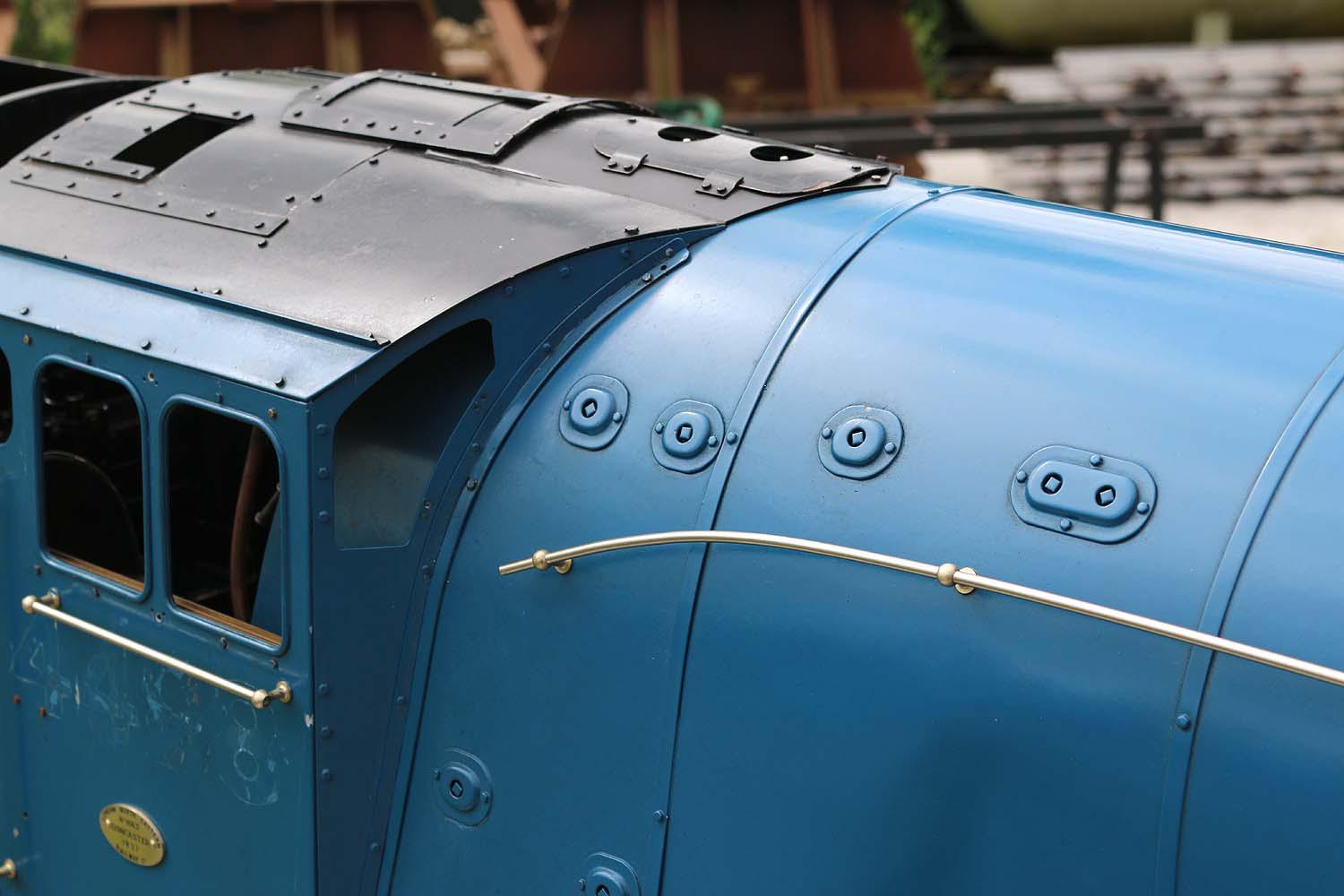 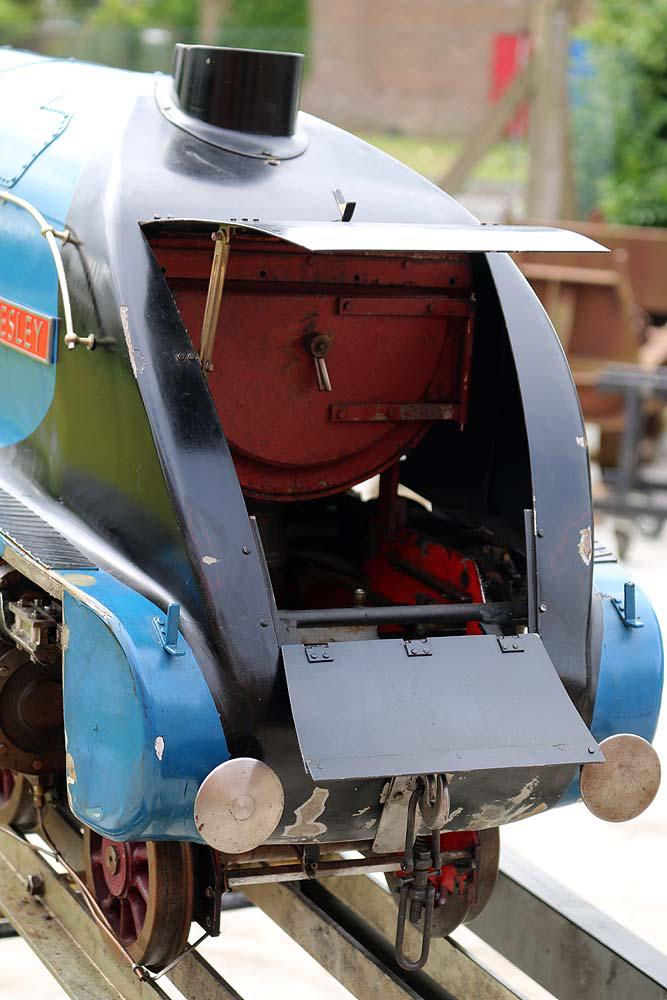 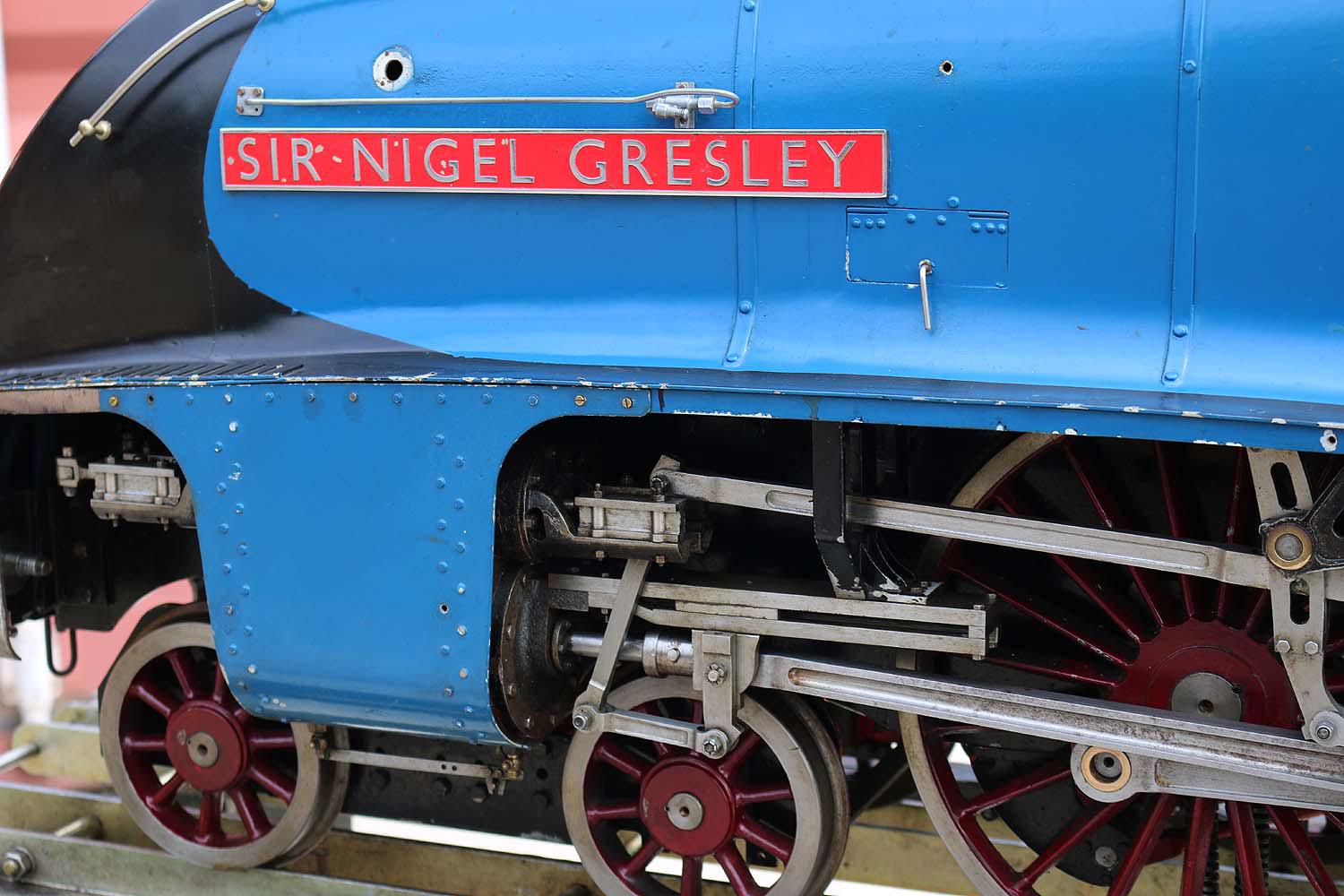 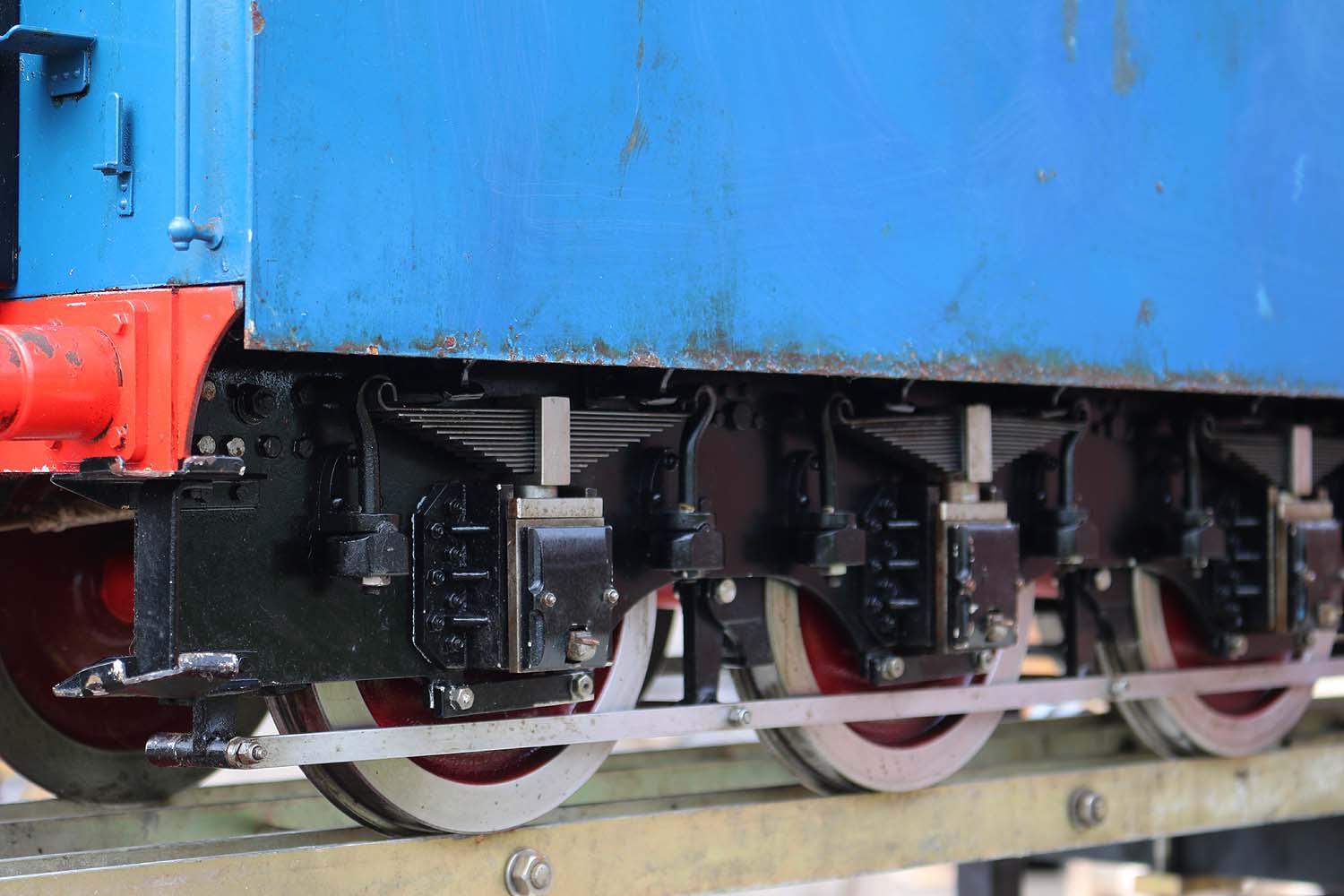 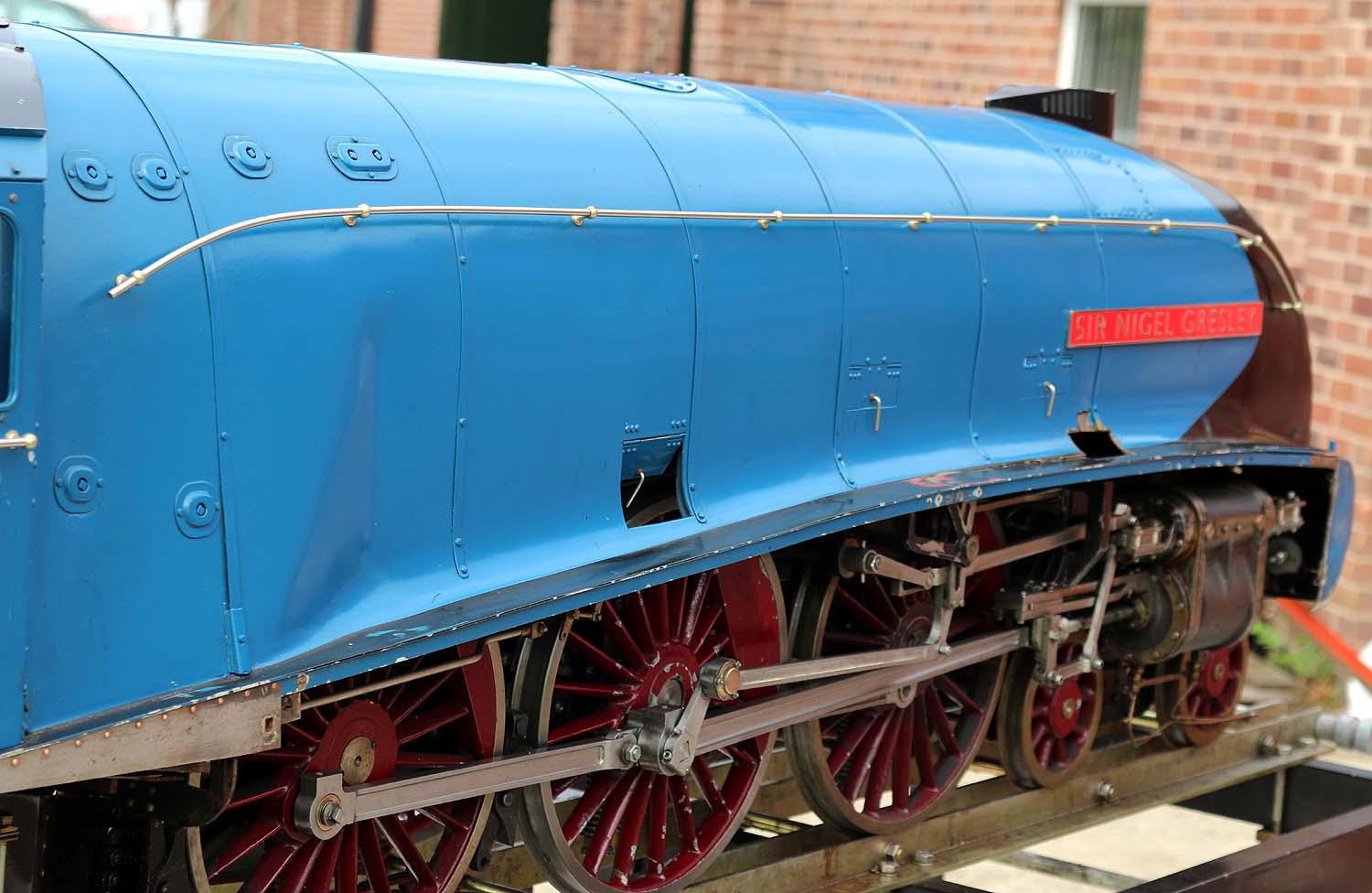 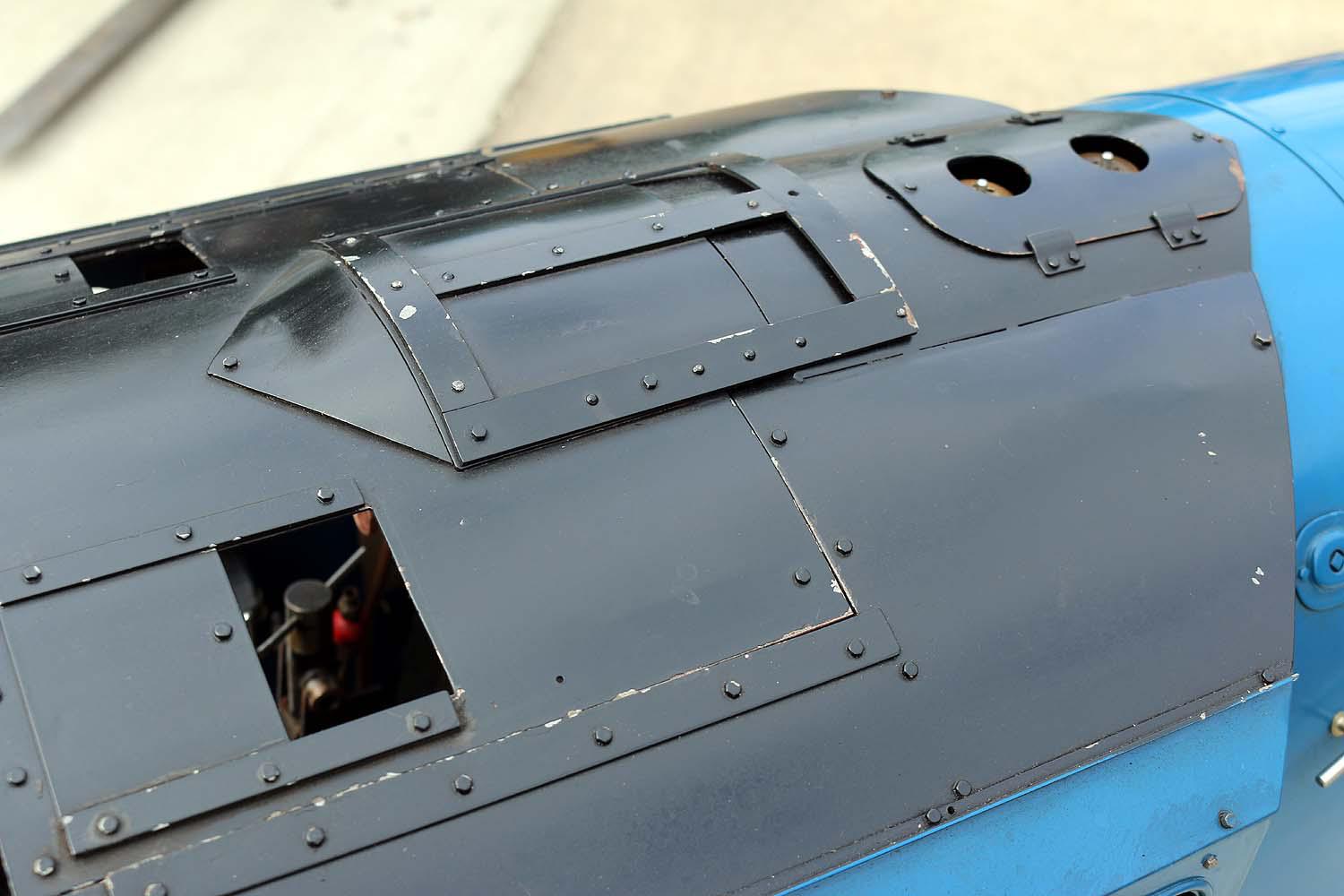 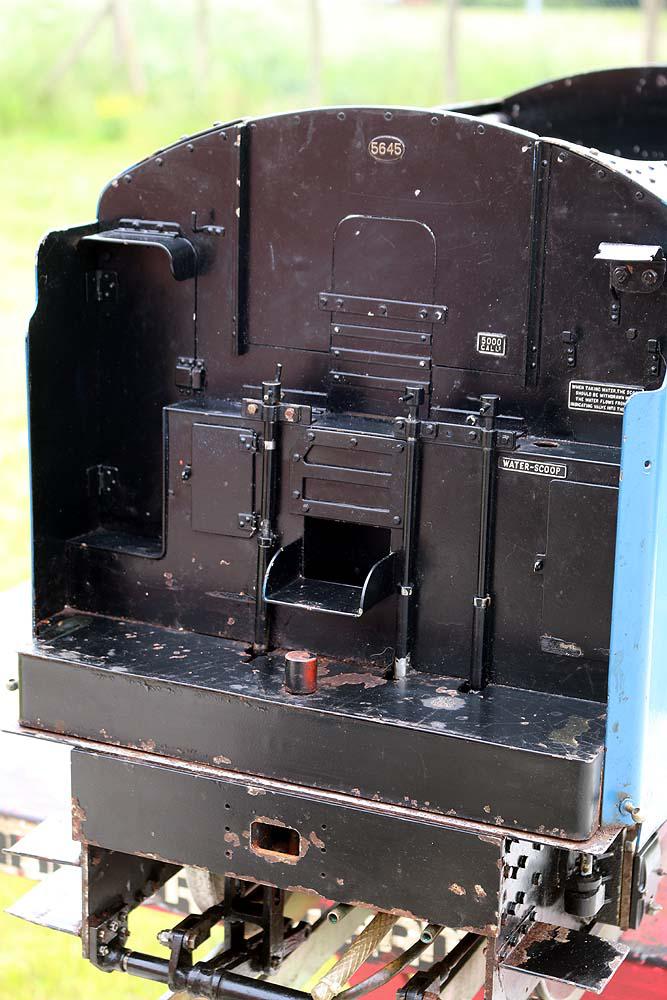 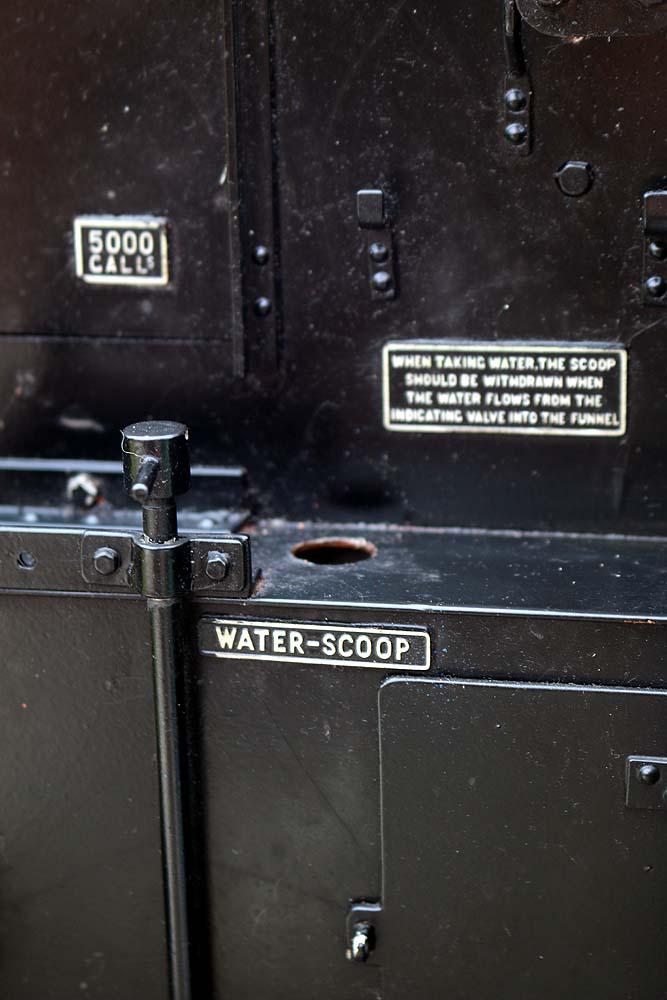 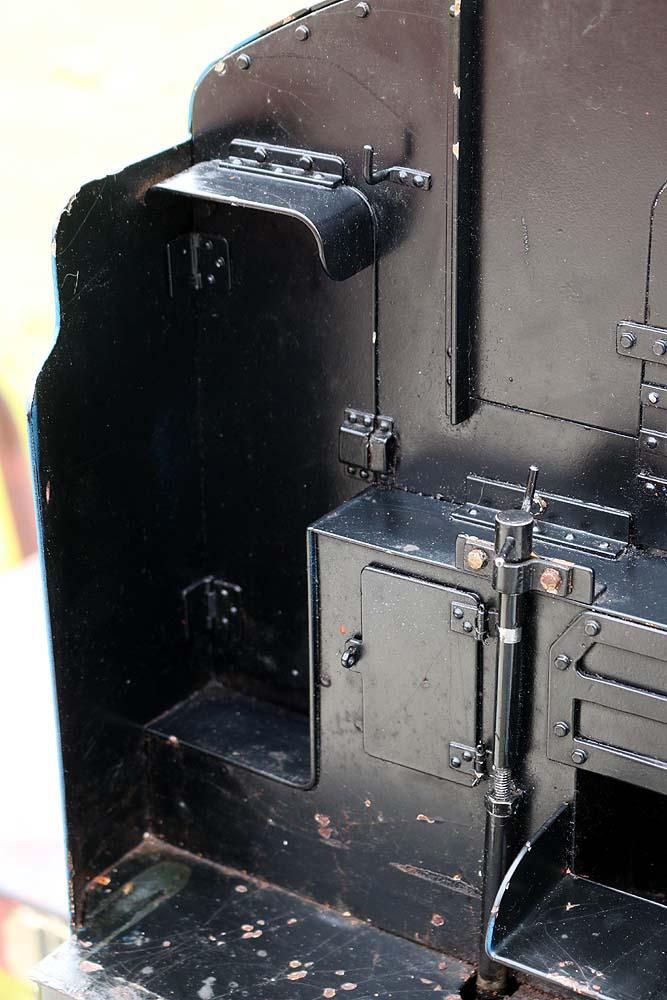 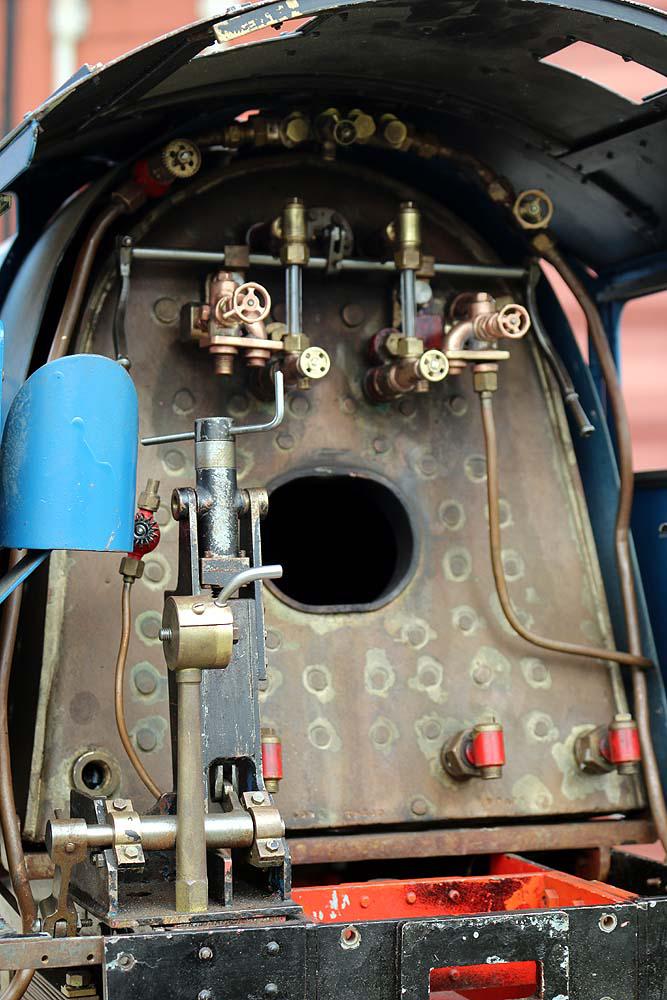 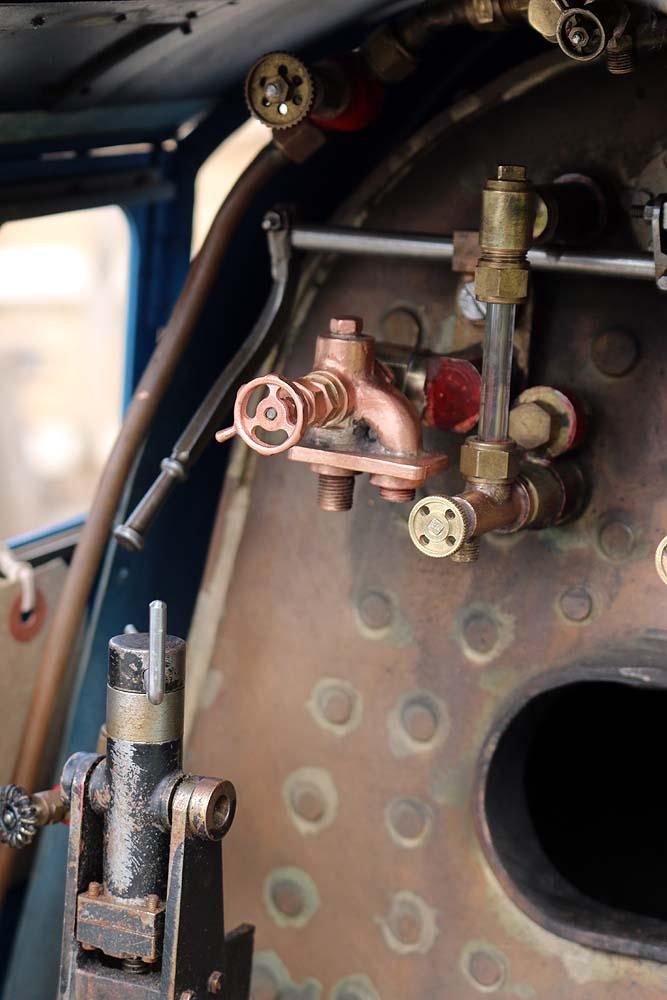 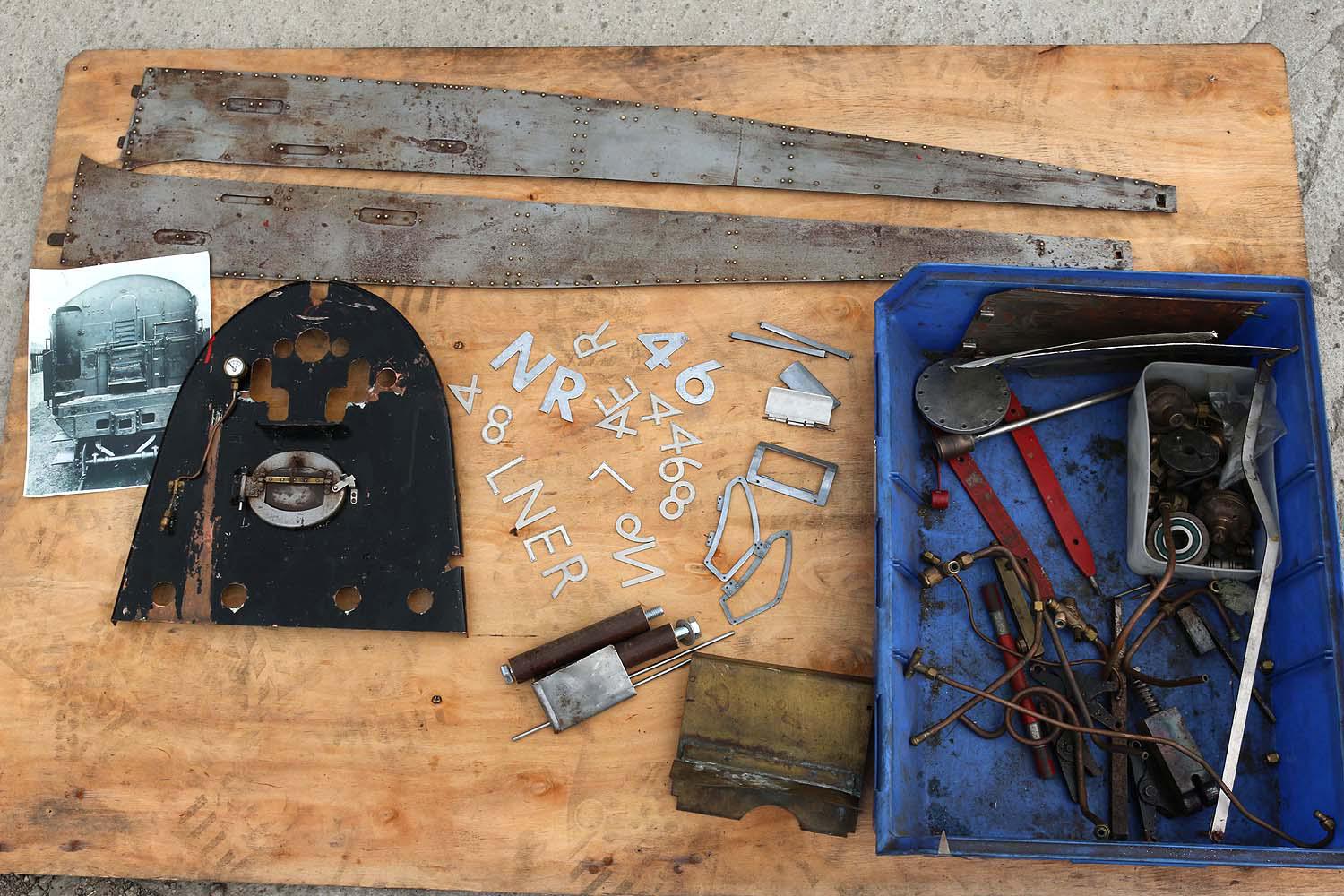 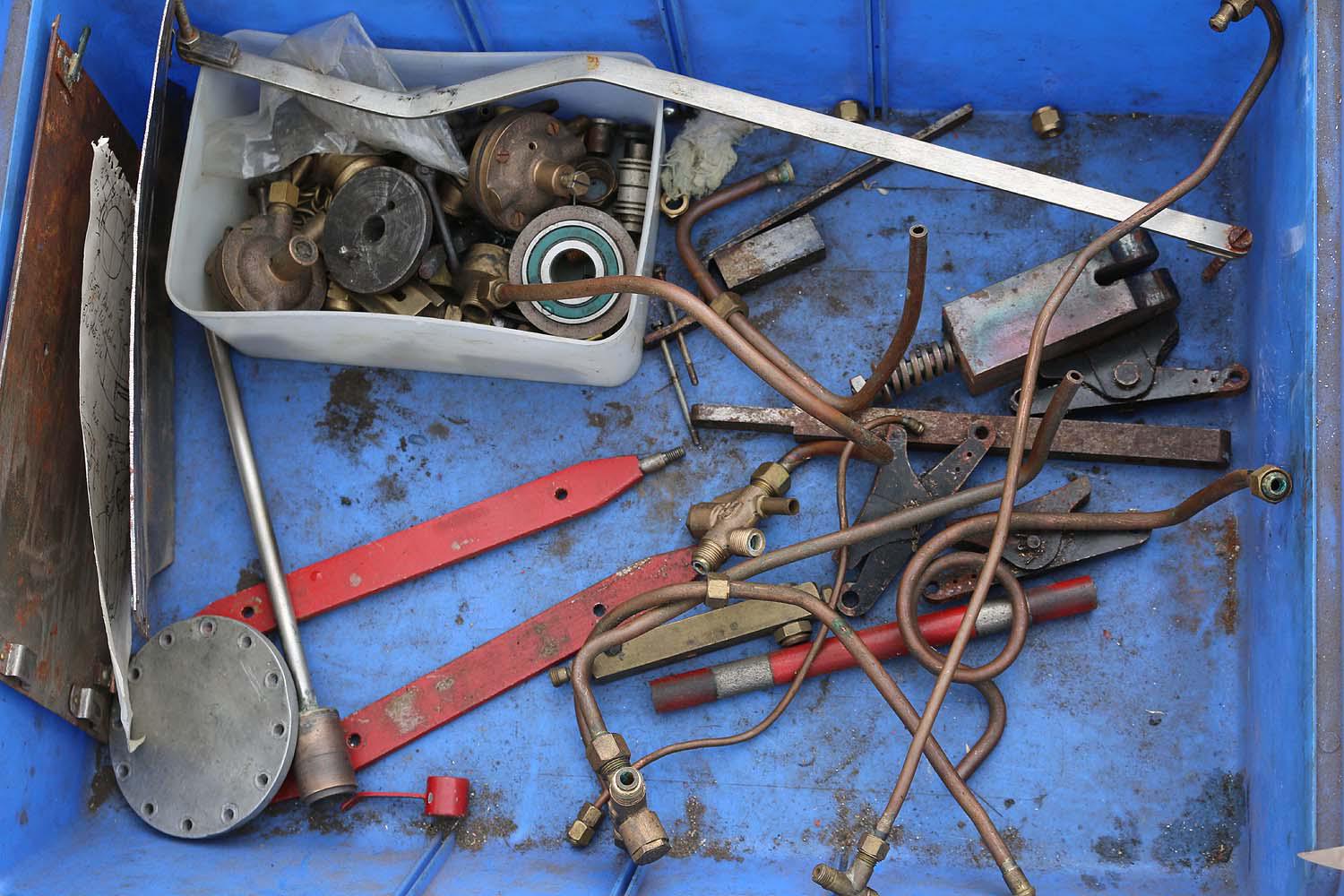 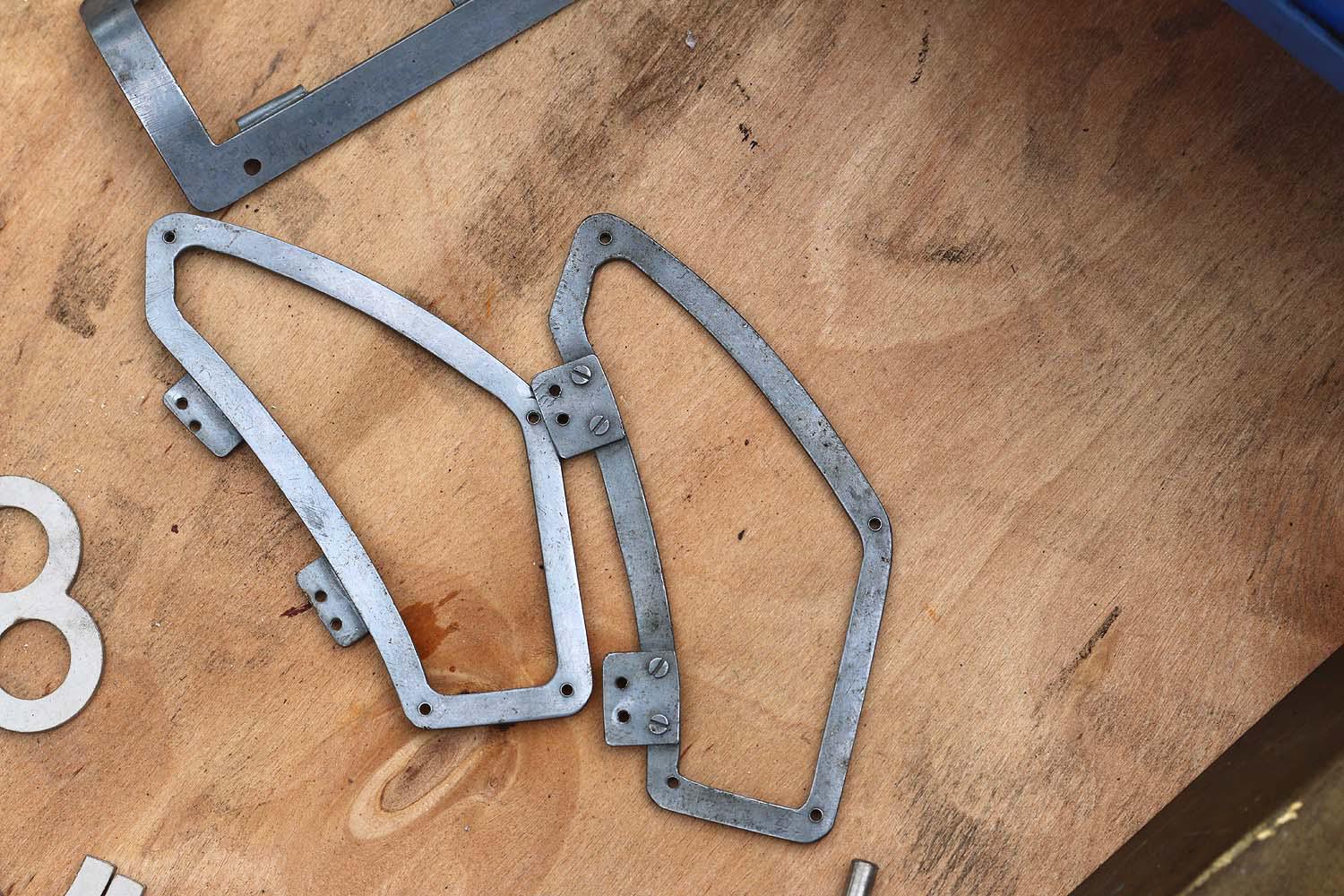 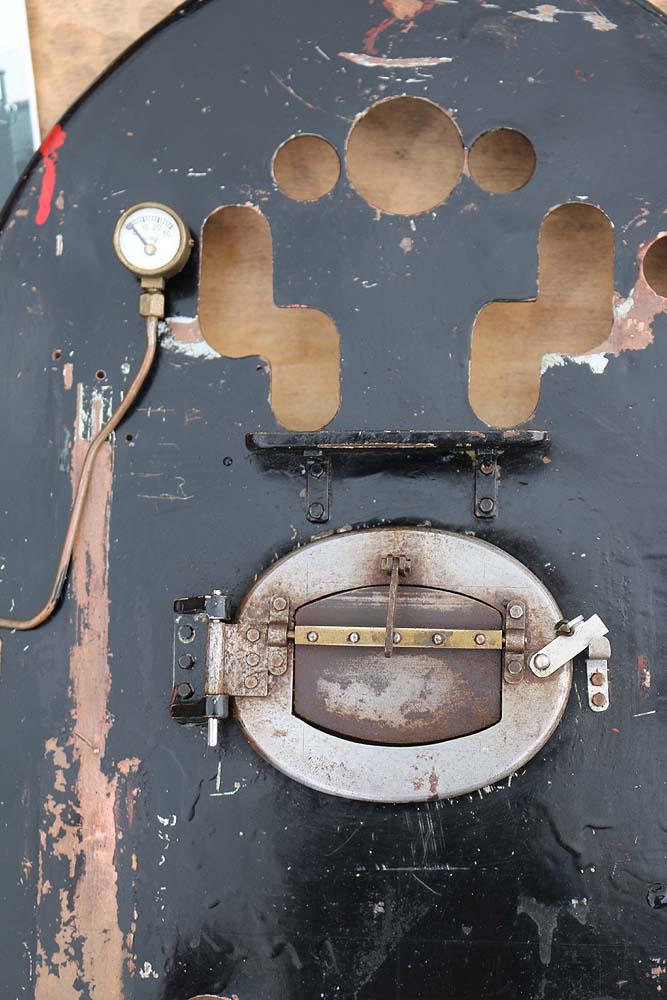 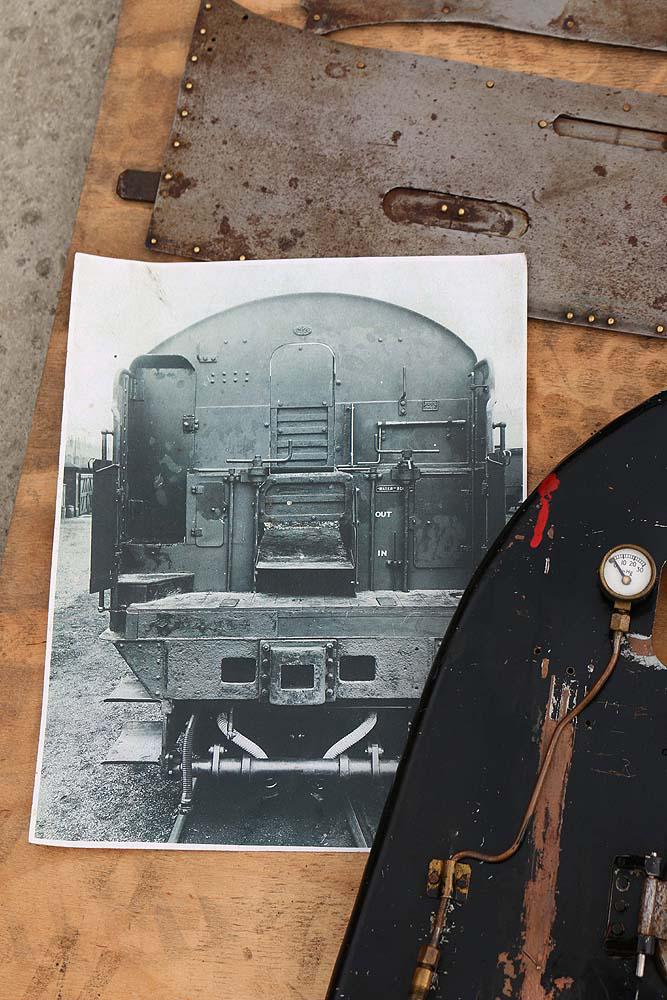 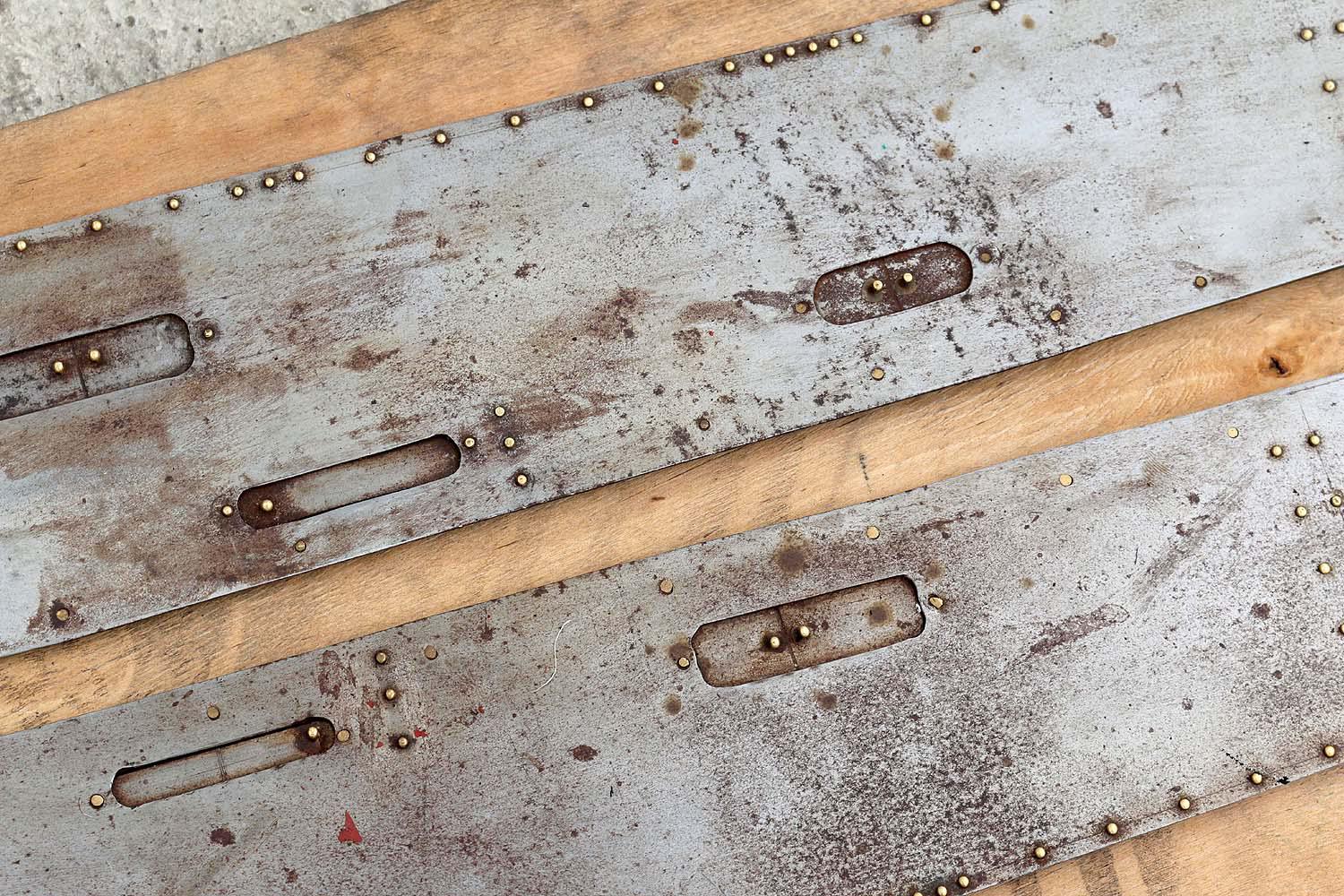 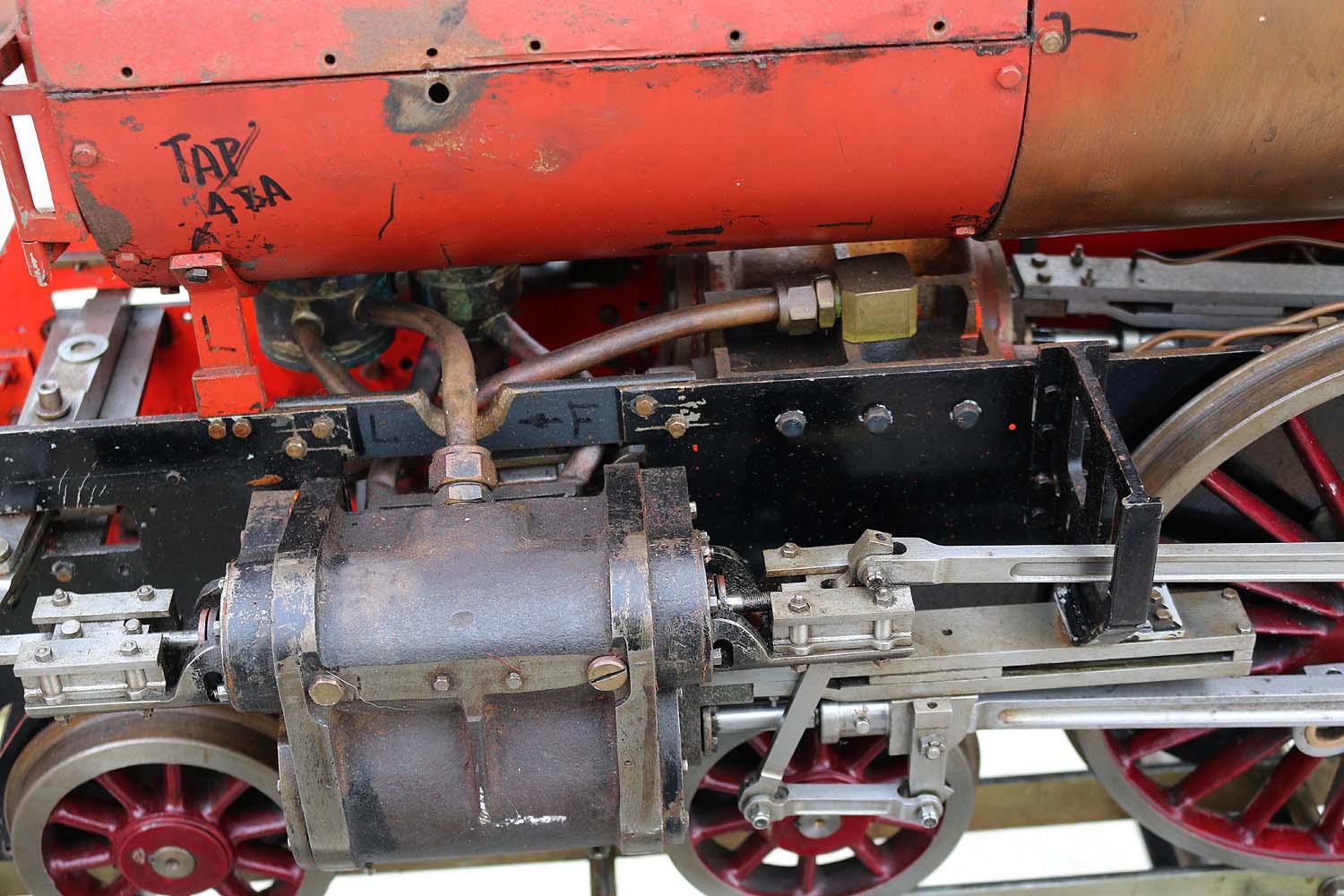 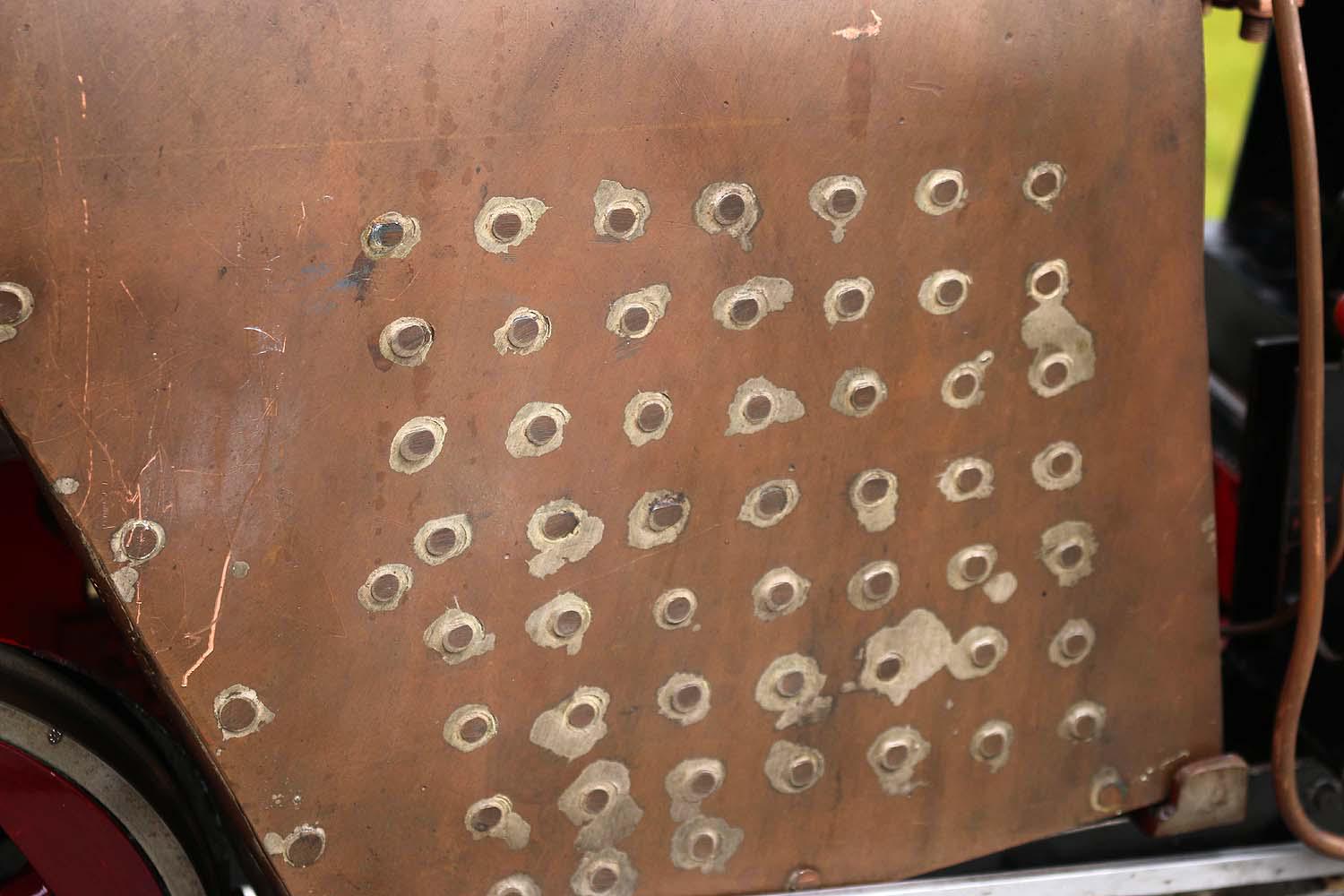 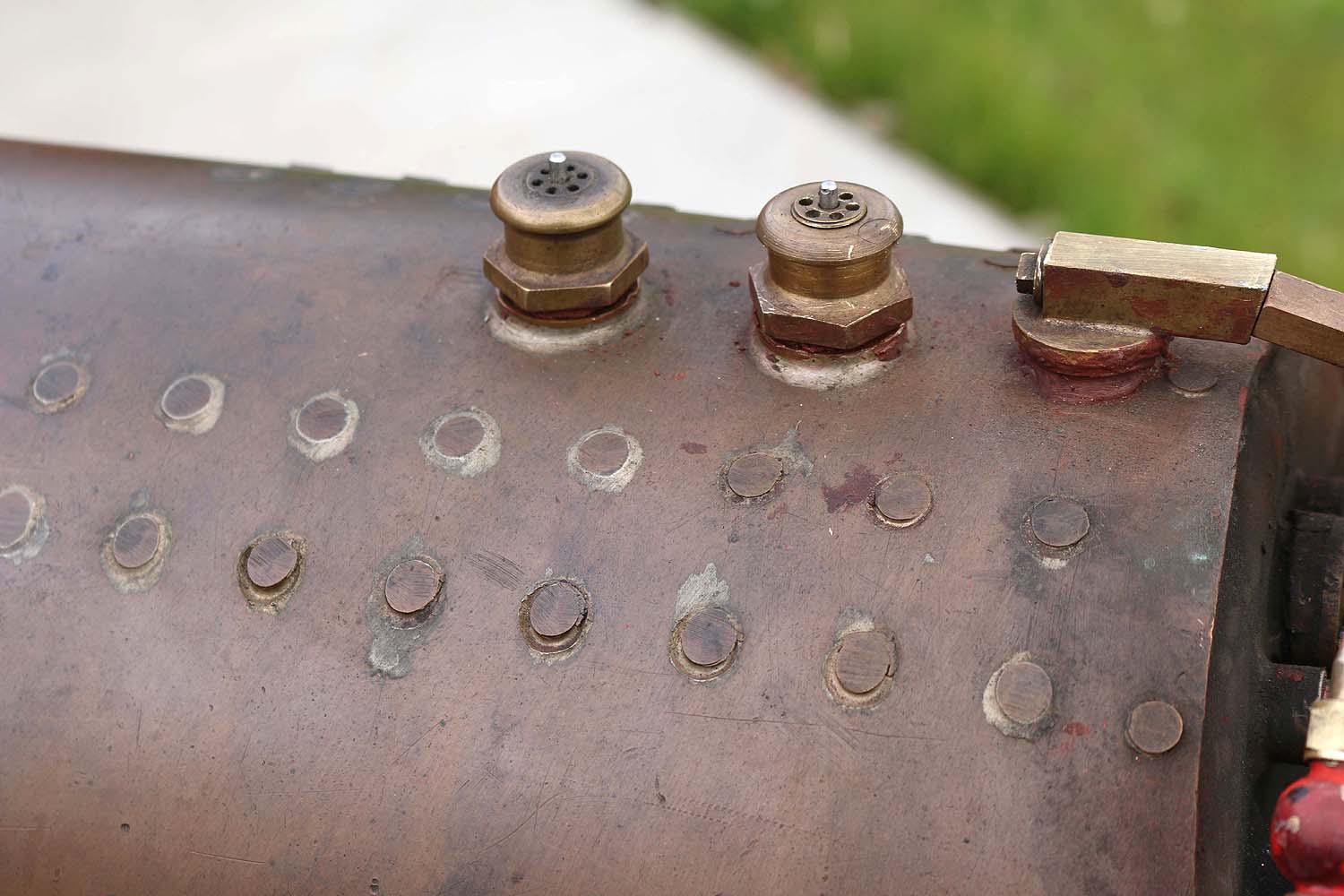 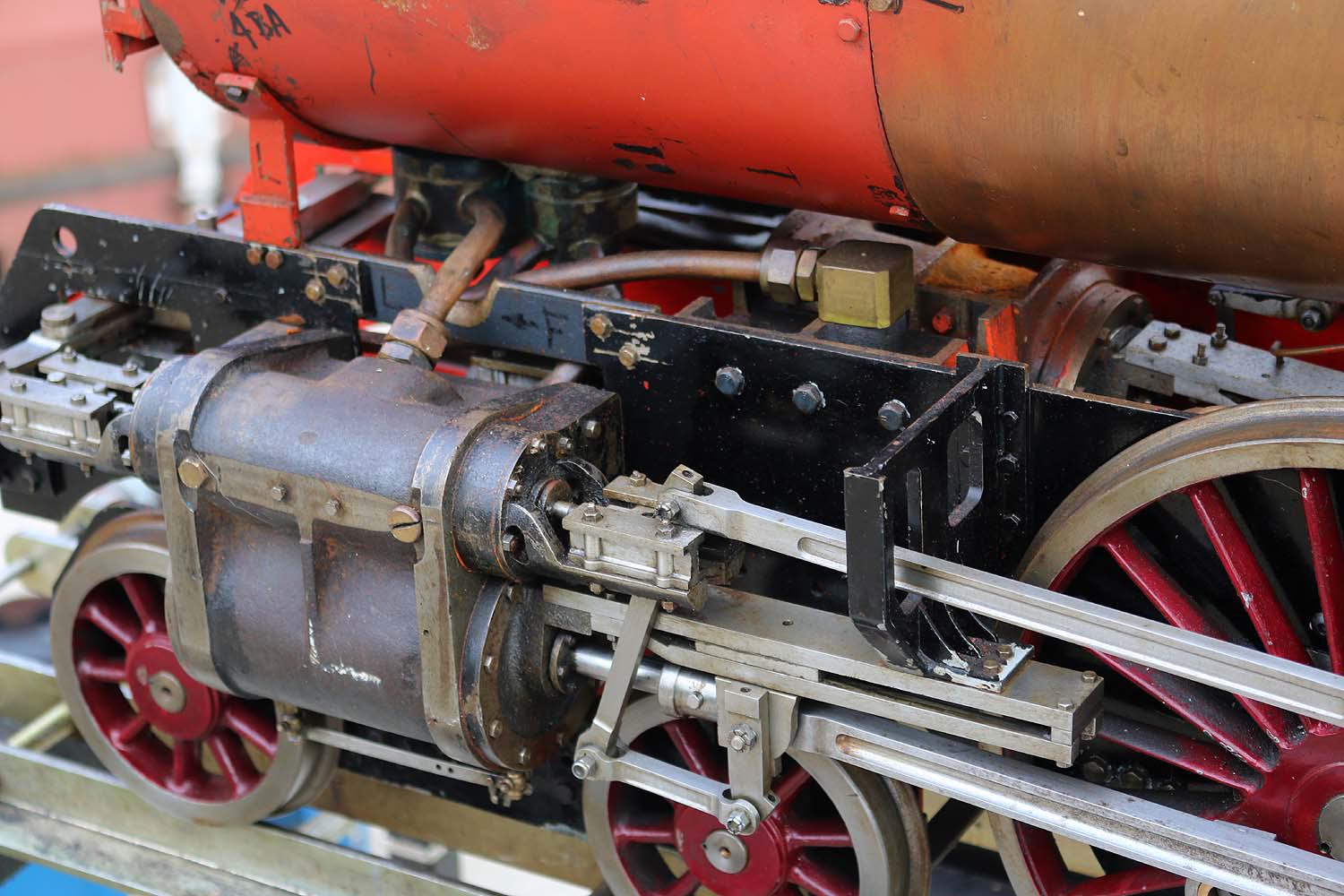 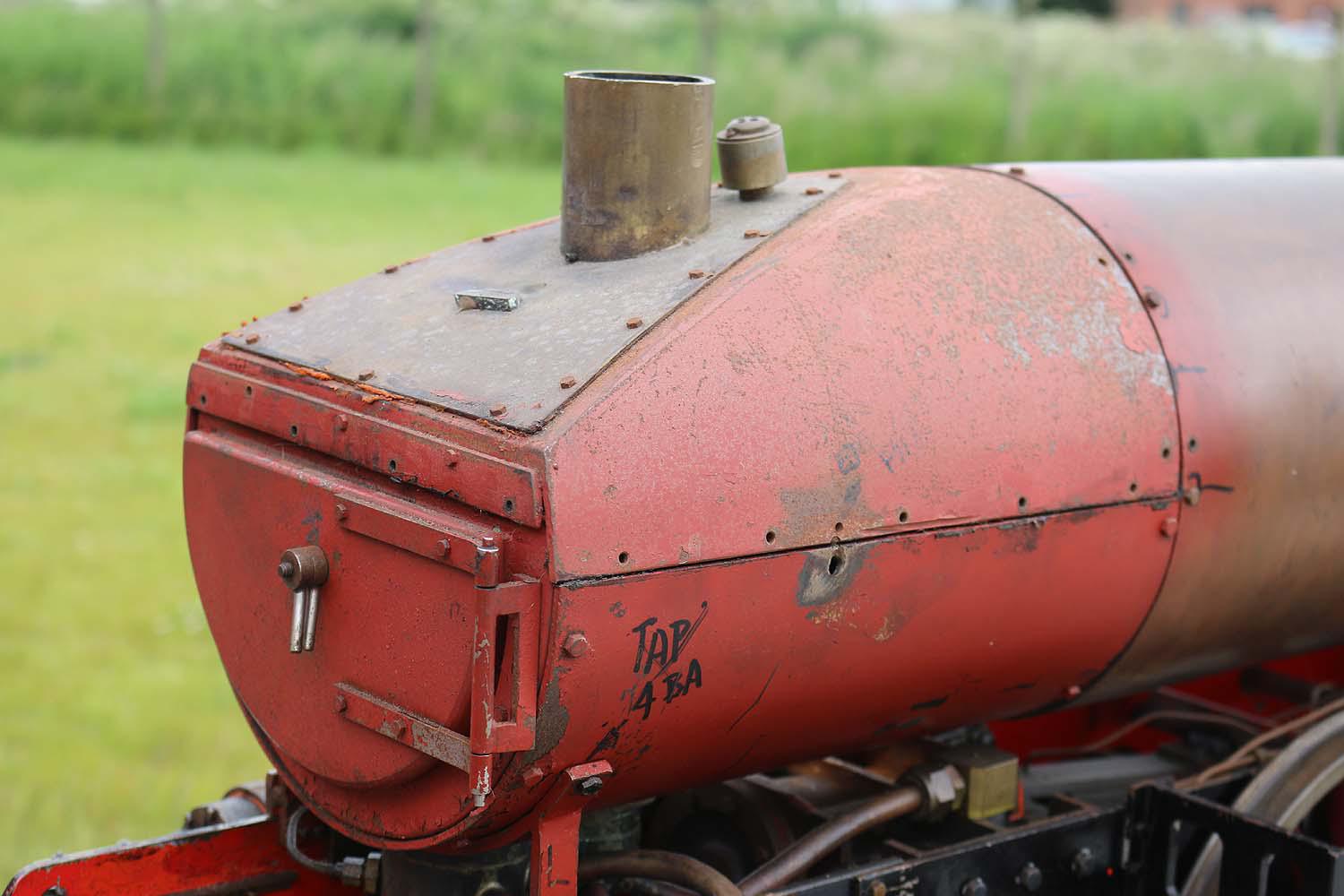 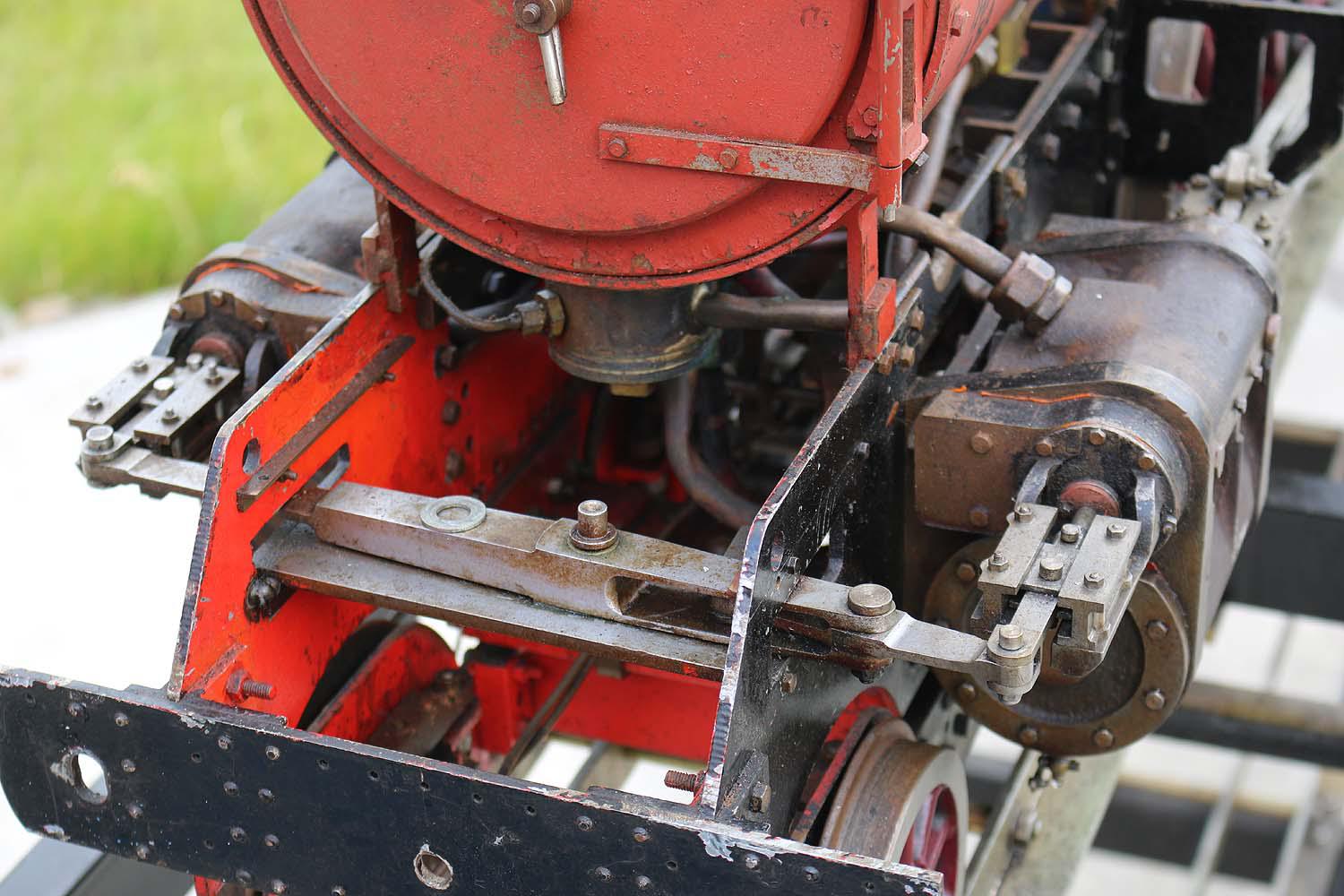 A 7 1/4 inch gauge LNER A4, largely complete bar the crank axle but requiring reassembly after a protracted overhaul by several sets of hands finally stalled due to illness.

The engine was originally built for a well-known steam preservationist and rally organizer who, in his time owned many engines (including probably the most famous Fowler in existence at that time). Not sure if it was ever used, however in the hands of the next owner the engine was soon part-dismantled - we suspect because of a failed crank axle. There then started a peripatetic existence, not uncommon when an engine gets dismantled without a firm idea of how to put it back together again. It changed hands again, whereupon it was consigned to an engine builder in the North of England who ran into difficulties. One of their men, made redundant at that time, took the engine on to complete at home. Six years passed with not a great deal of progress until illness stopped the project dead.

What we have is shown loosely assembled here. Scratch-built in the first place, the engine wasn't derived from a kit - particularly noticeable in quality of streamlining, castings and valve gear. Standard of the original build is good, the bodywork is a work of art and cleverly constructed - entirely in steel - such that it can be removed as a single piece. The superheated copper boiler is beautifully made, all silver soldered - it is in good order, apparently little used with a five element set of flue tube superheaters installed.

Chassis is largely complete bar the crank axle, although valve gear is only loosely assembled. It's a correct-to-prototype three cylinder engine, the cylinders are in cast iron with piston valves actuated by Gresley-Holcroft gear.

Loads of potential in this as a project, it needs time in the workshop rather than money spending on it. A4s in any gauge are scarce, we've never had another in 7 1/4 inch gauge - other than the occasional kit-build specimen, I've probably only seen two others.