Sold December 2013 Back to Archive 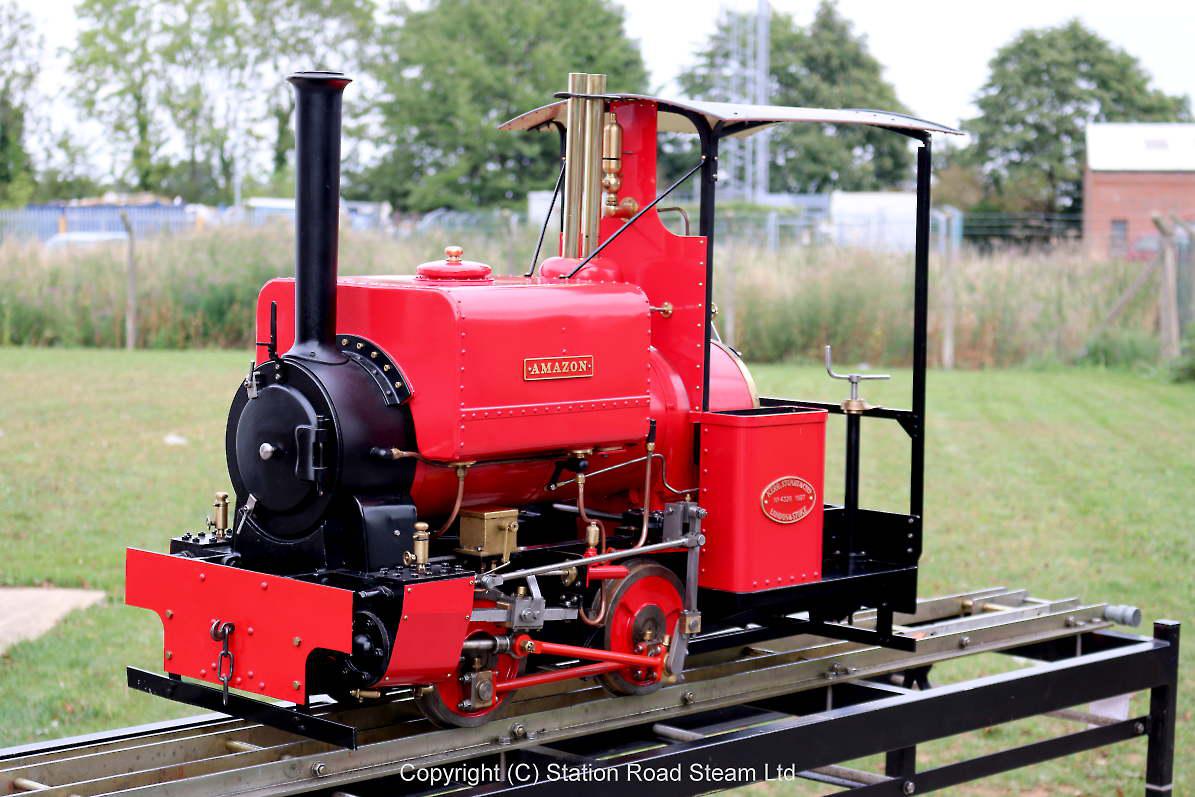 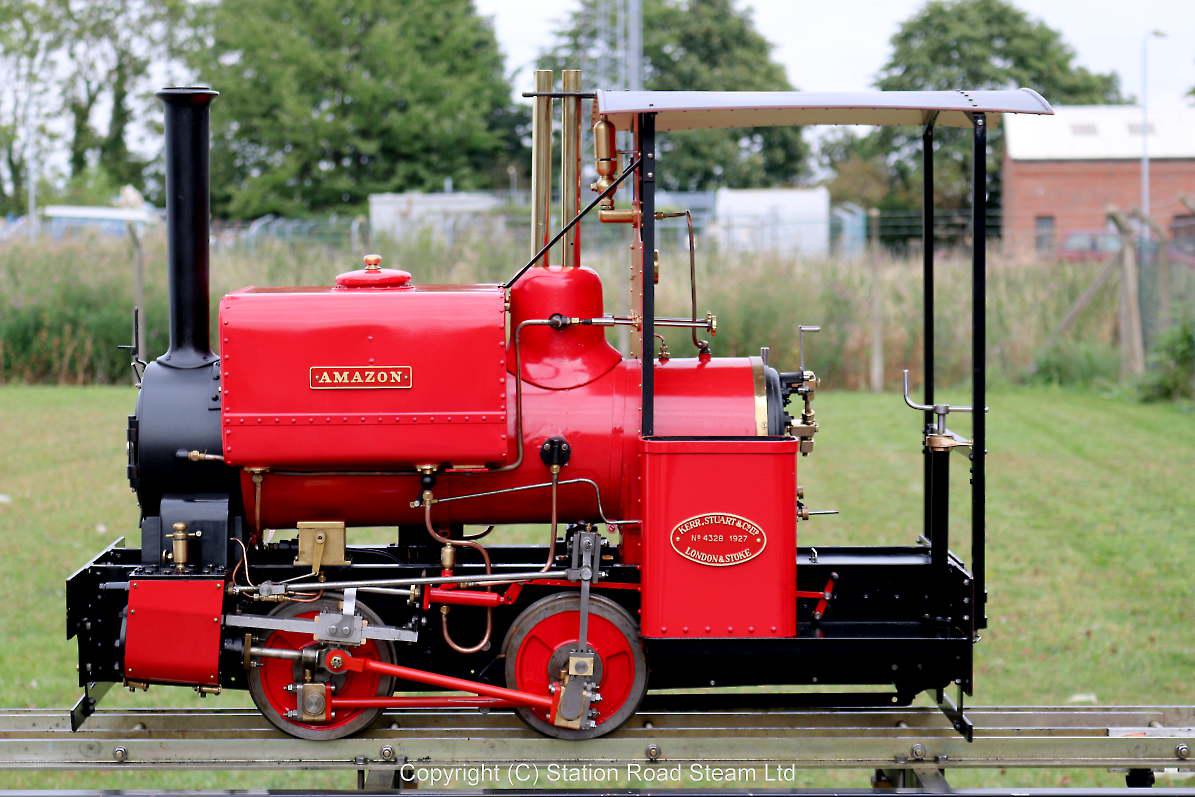 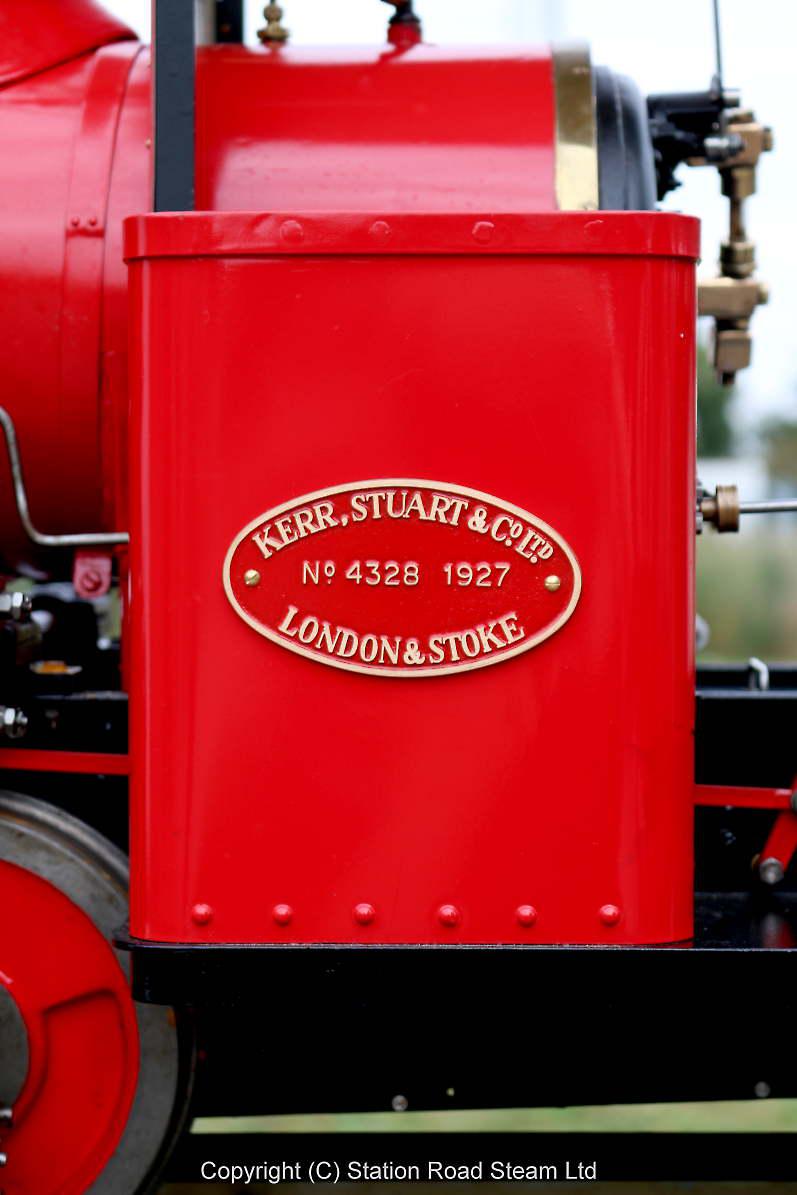 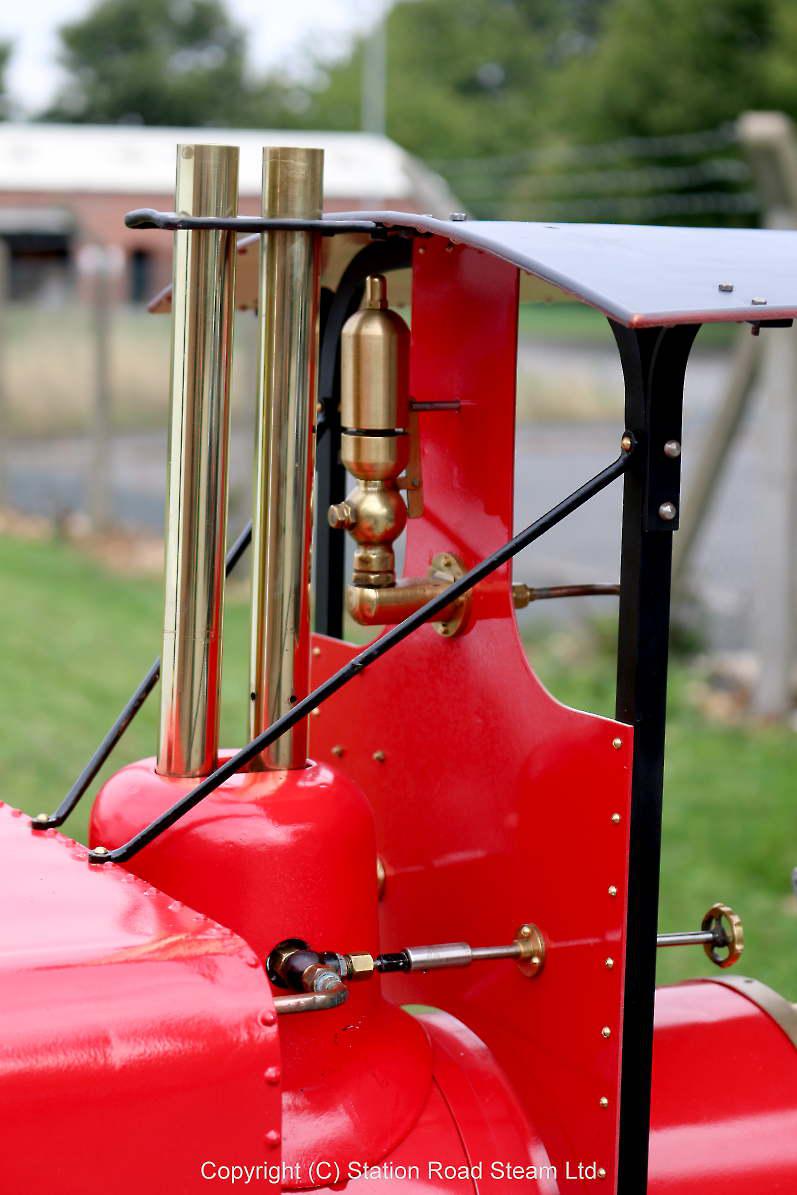 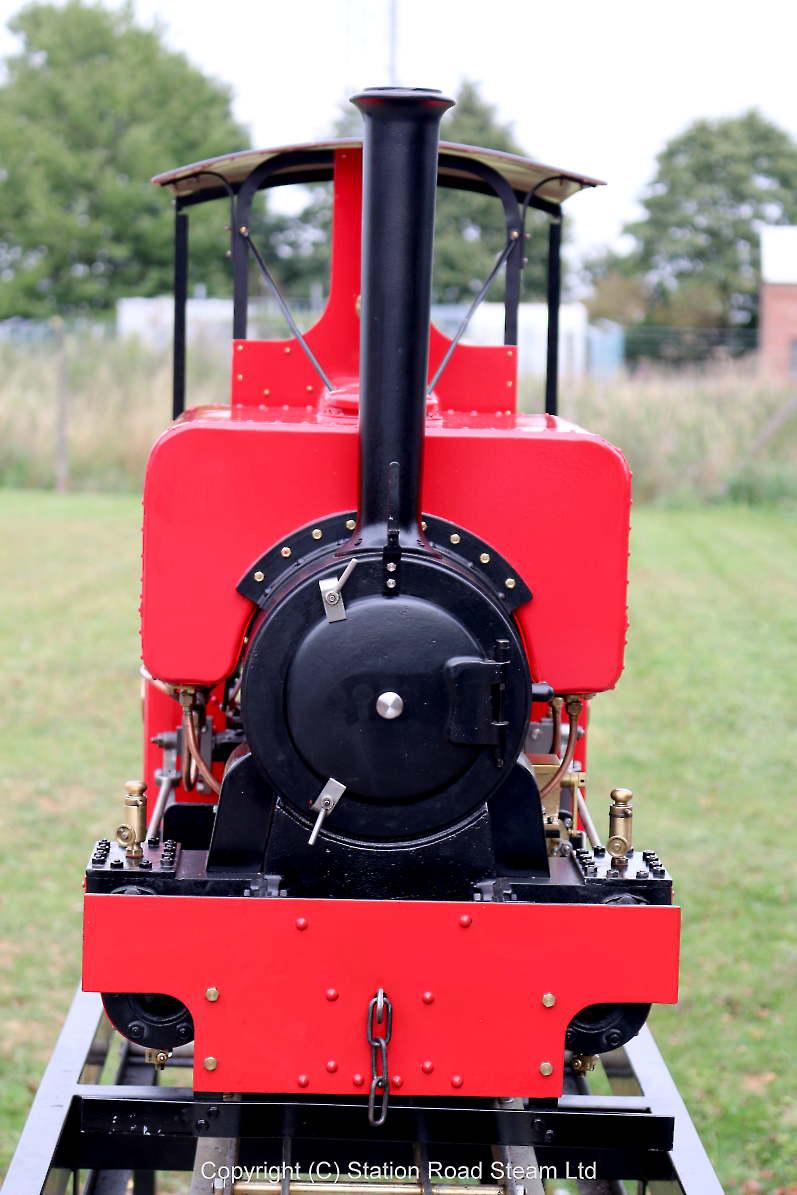 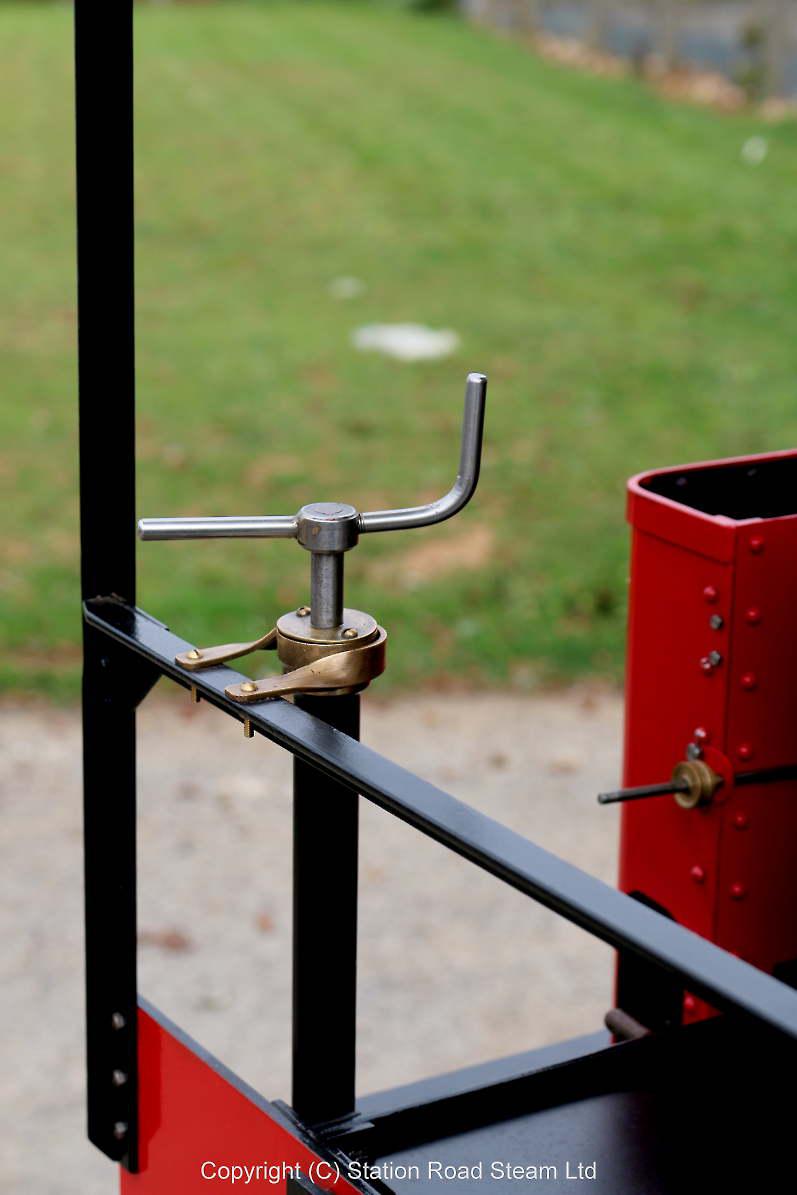 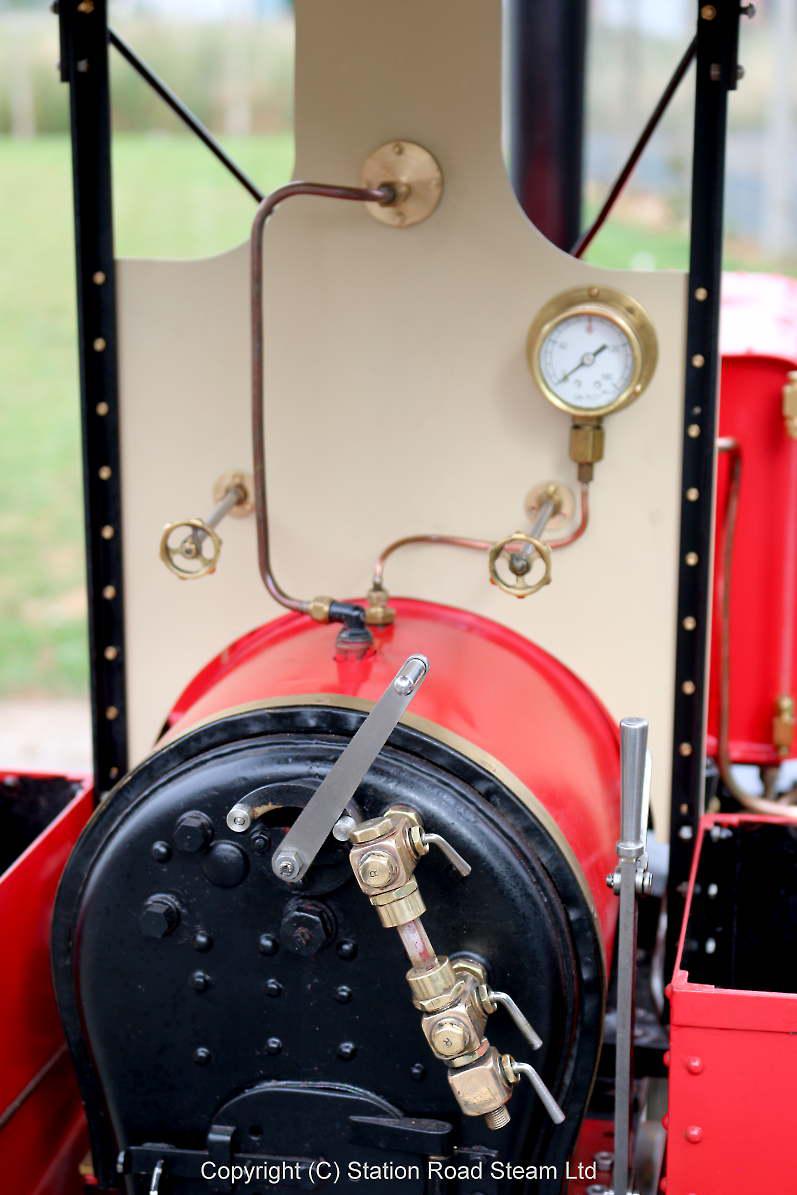 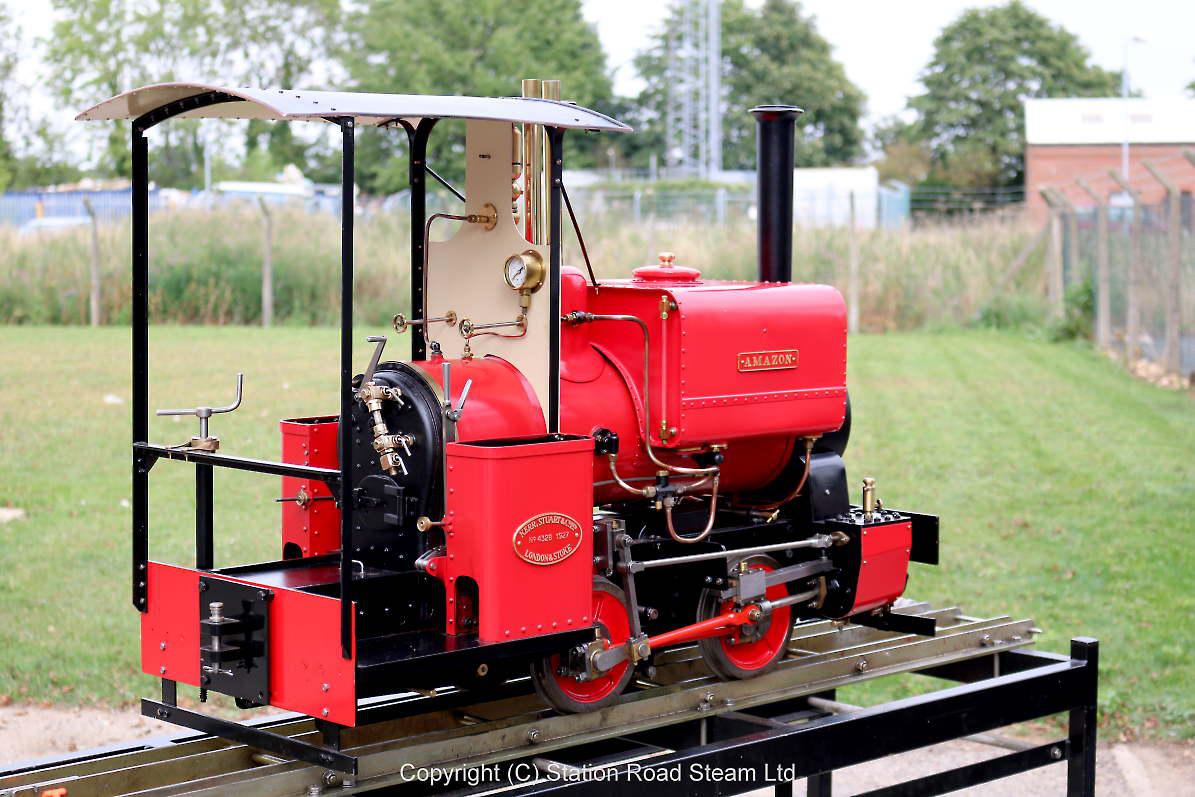 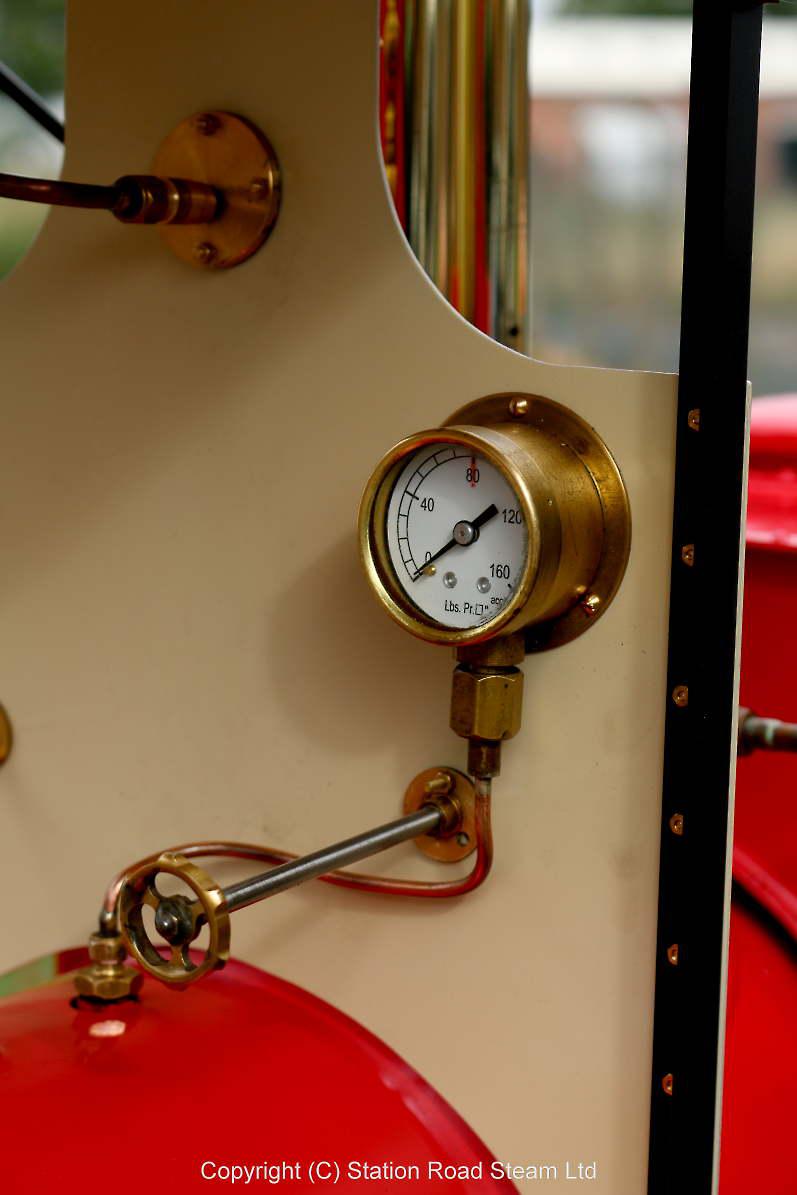 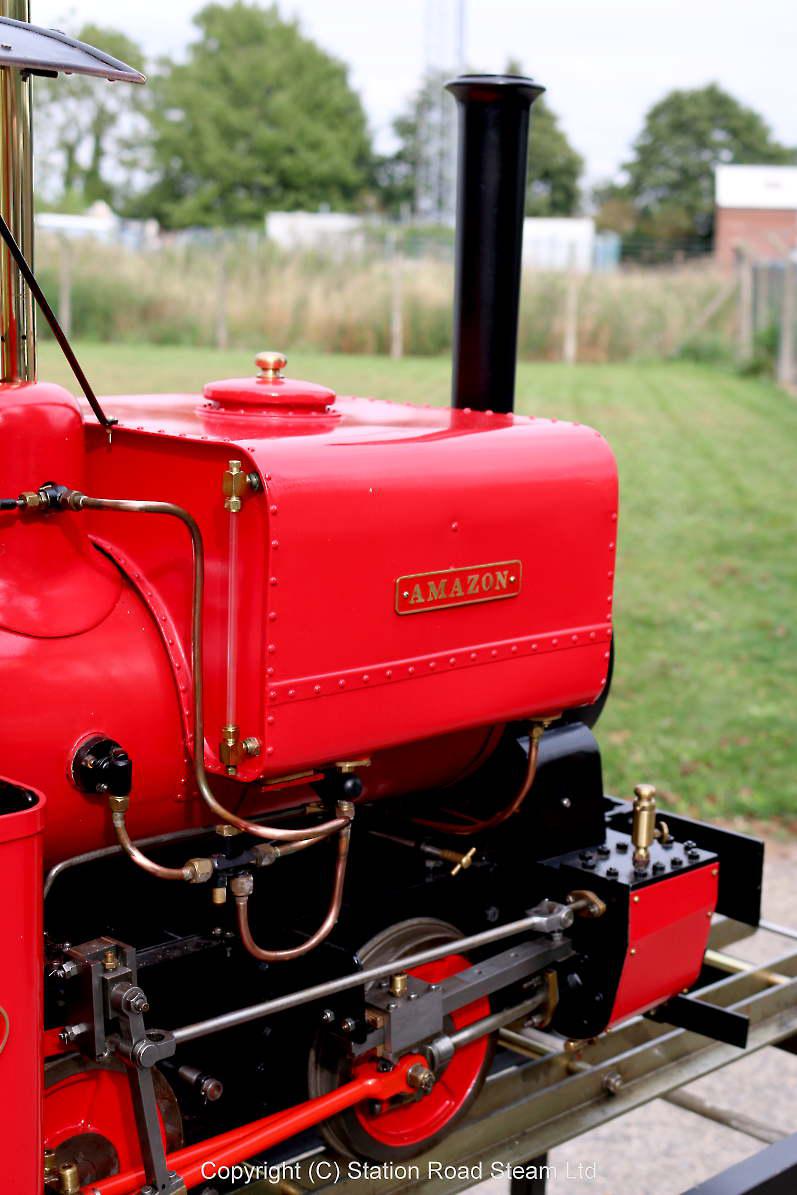 A 7 1/4 inch gauge 0-4-0ST to Ken Swann's "Wren" design. I first bought this engine in 2004, it was green in those days, needed a repaint, ran well (as ever there are pictures and words in the archive). It was back again in 2011 - still went well, still needed a repaint. It's just appeared for the third time - hasn't been run since we last had it here, although it has finally been fully stripped and repainted in a fairly unmissable red livery.

Over the years it's lost and regained its crosshead pump, had a new pressure gauge and been replumbed to something closer to Mr Swann's original design regarding steam valves and backhead layout.

It hasn't been steamed since reassembly and, indeed, still requires minor work, including tightening up the fittings and replacing a missing water gauge blowdown pipe. It has come from a man rationalising a collection of larger engines - there's now a bit of space in his workshop allowing him to carry on with the Milner Hunslet, Manning Wardle "Anna" and "Tom Rolt" currently underway. No idea where he gets the energy...