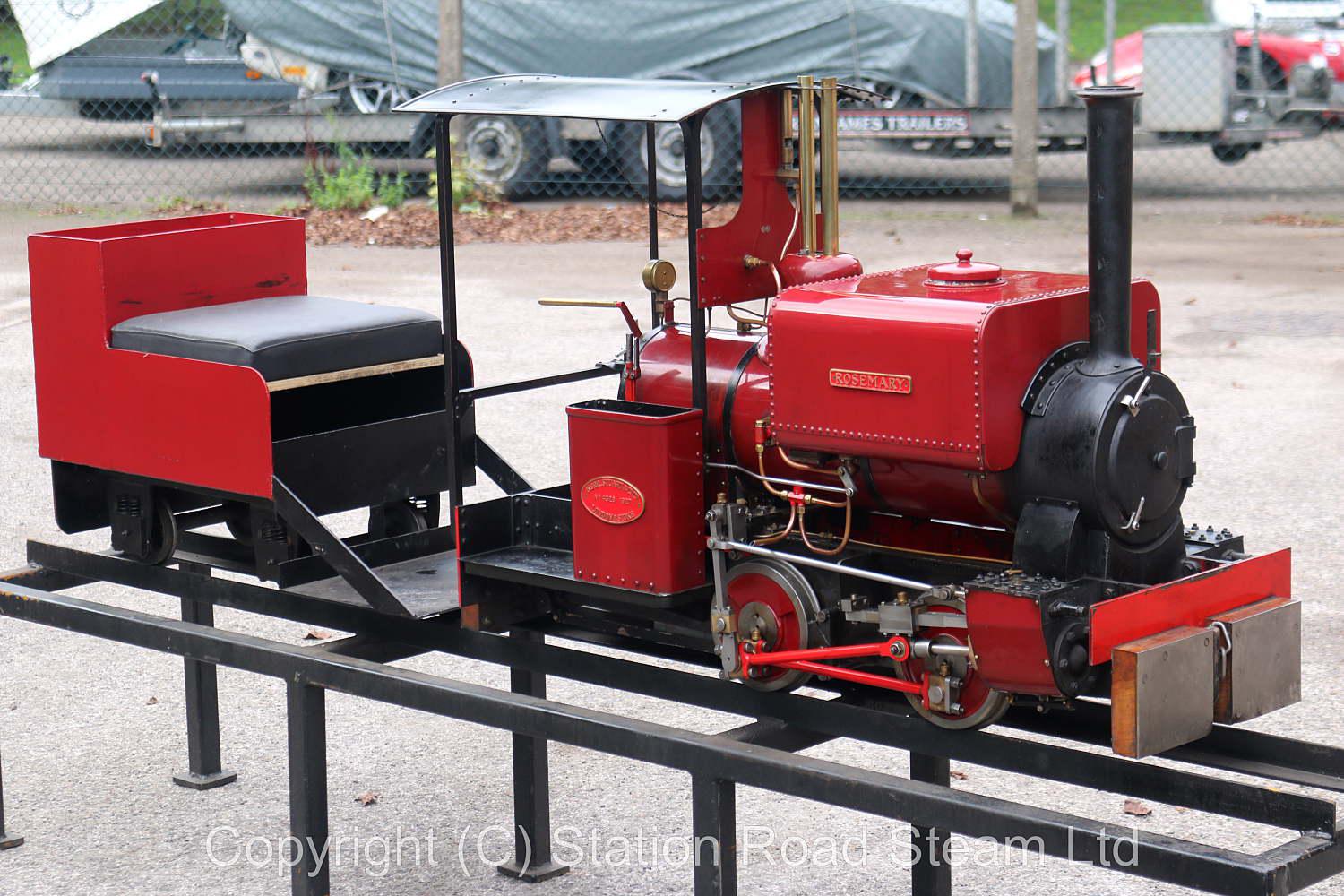 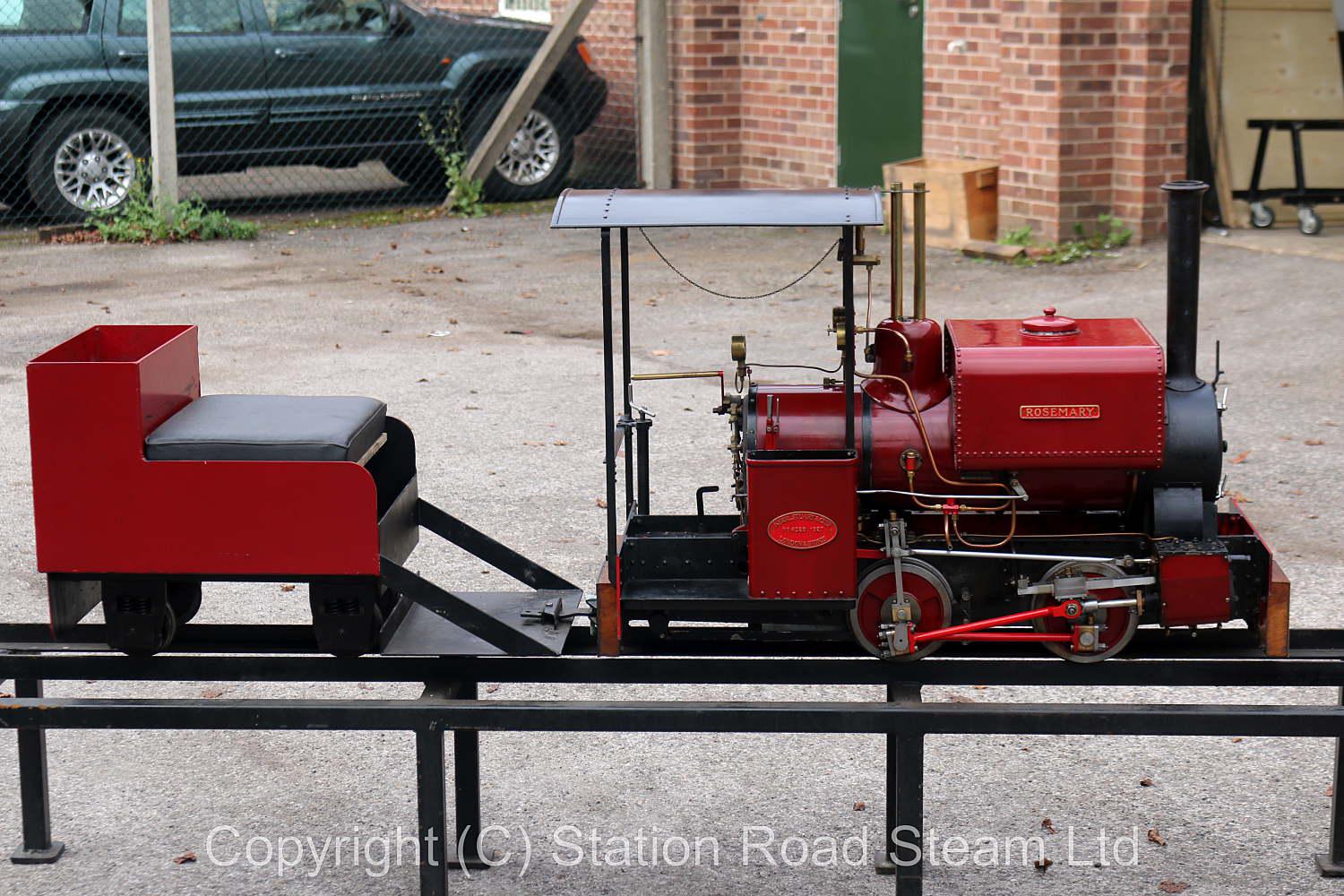 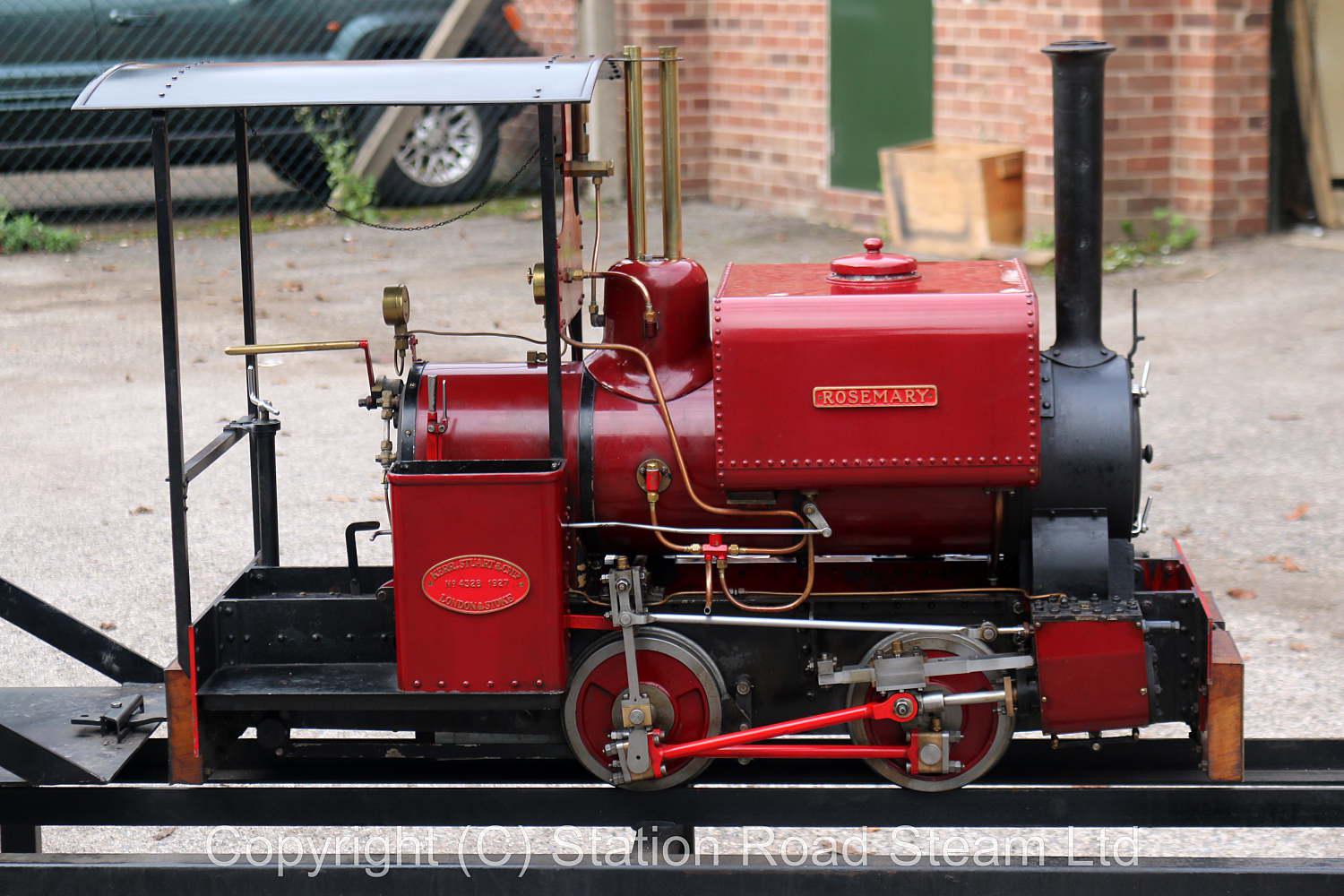 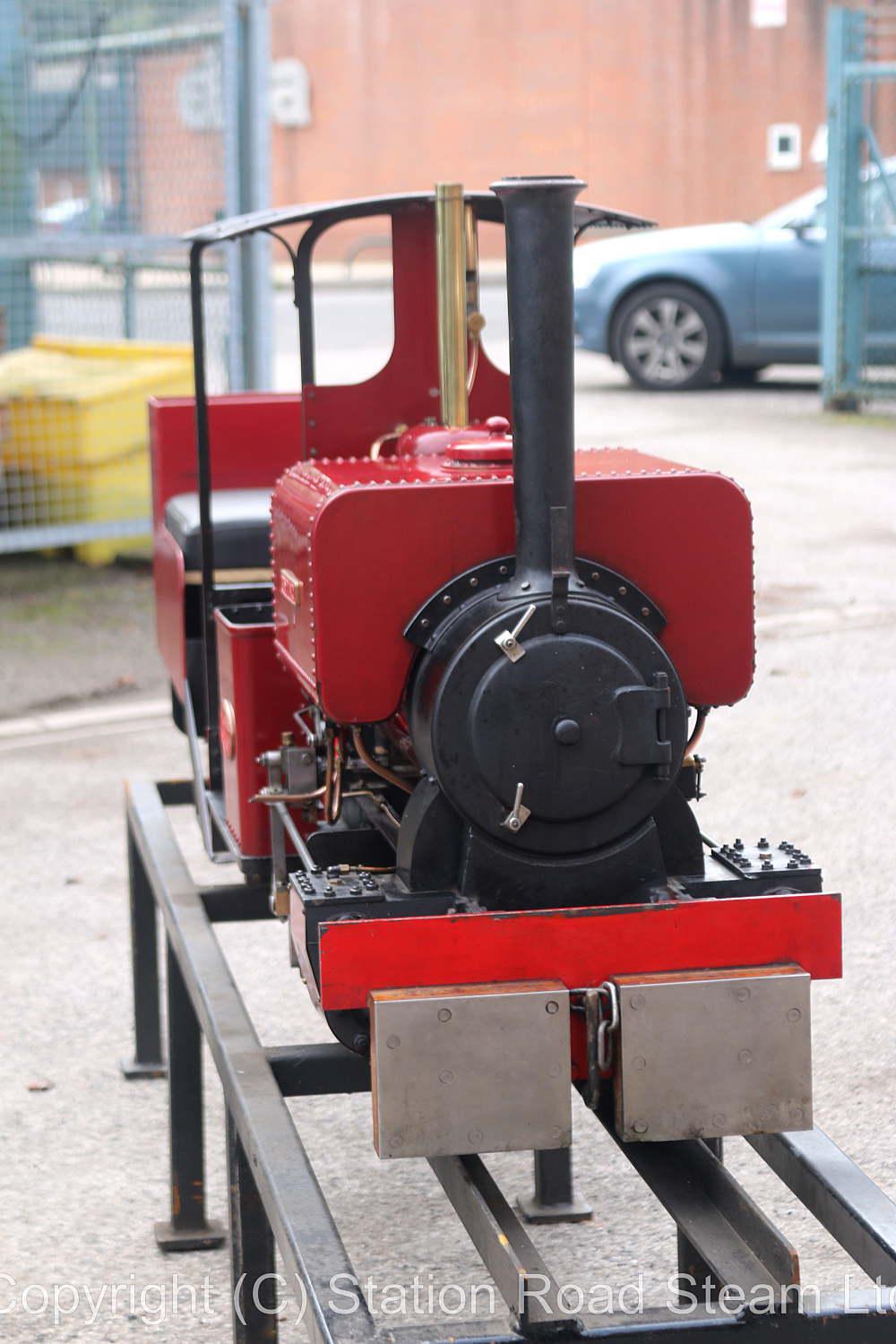 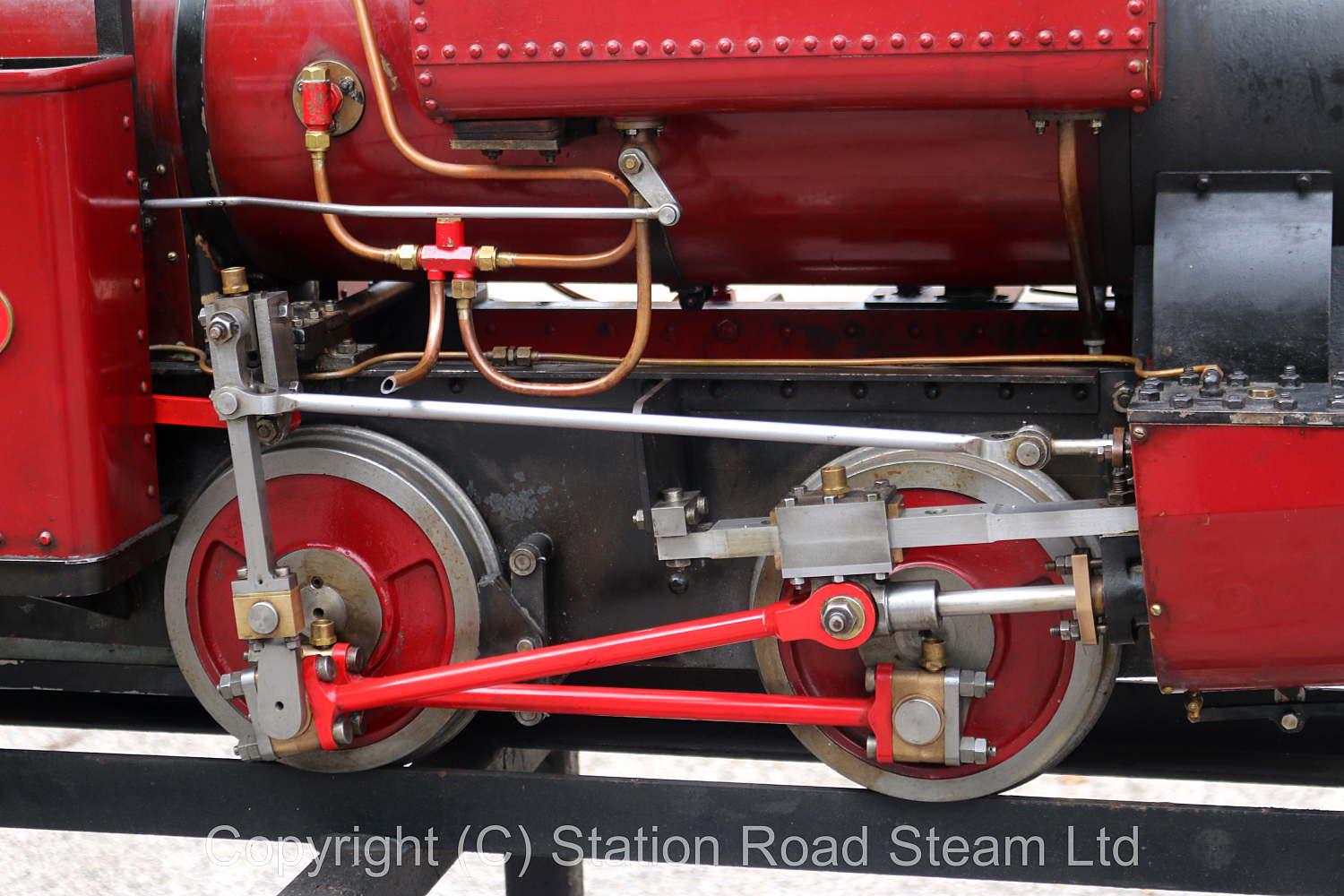 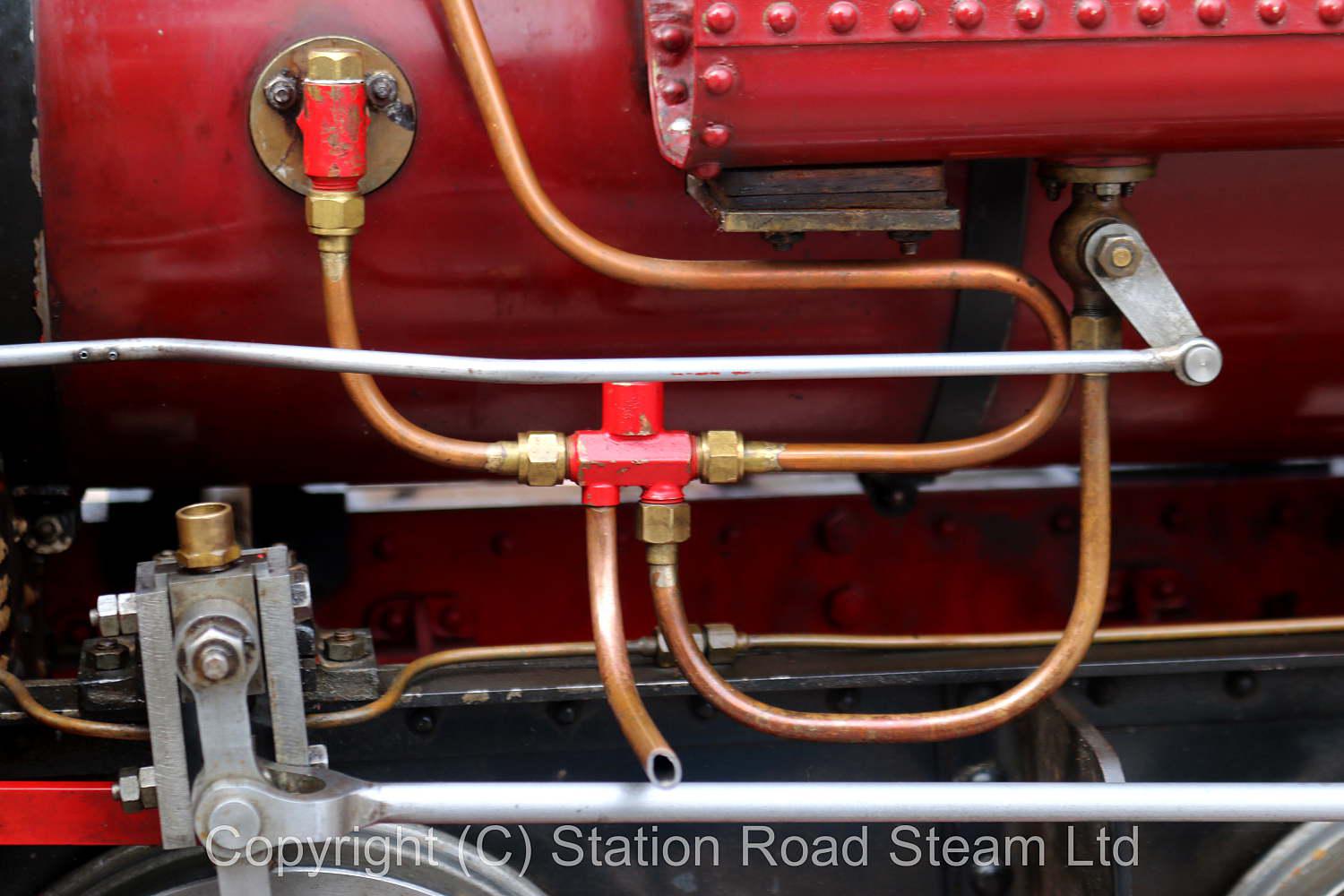 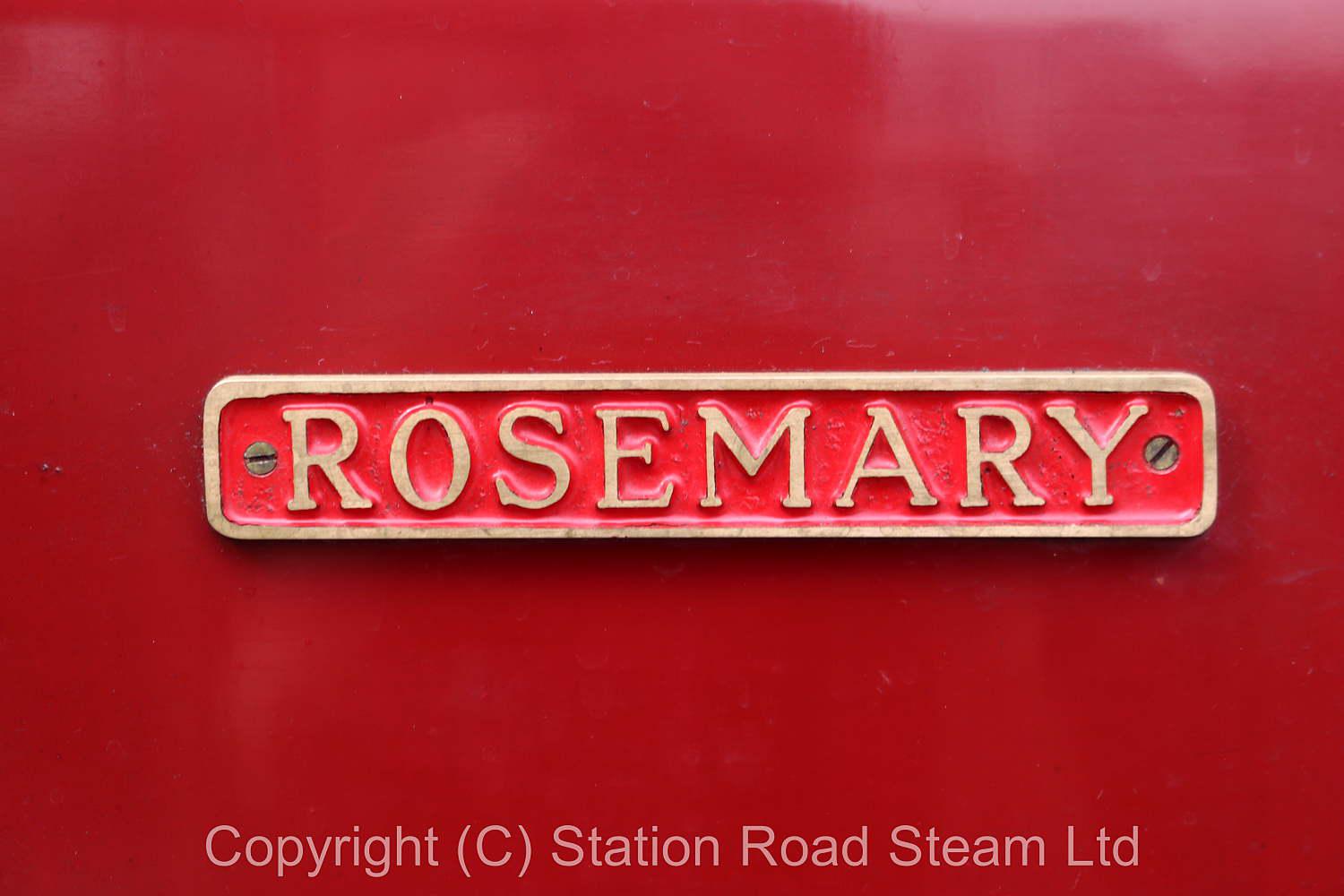 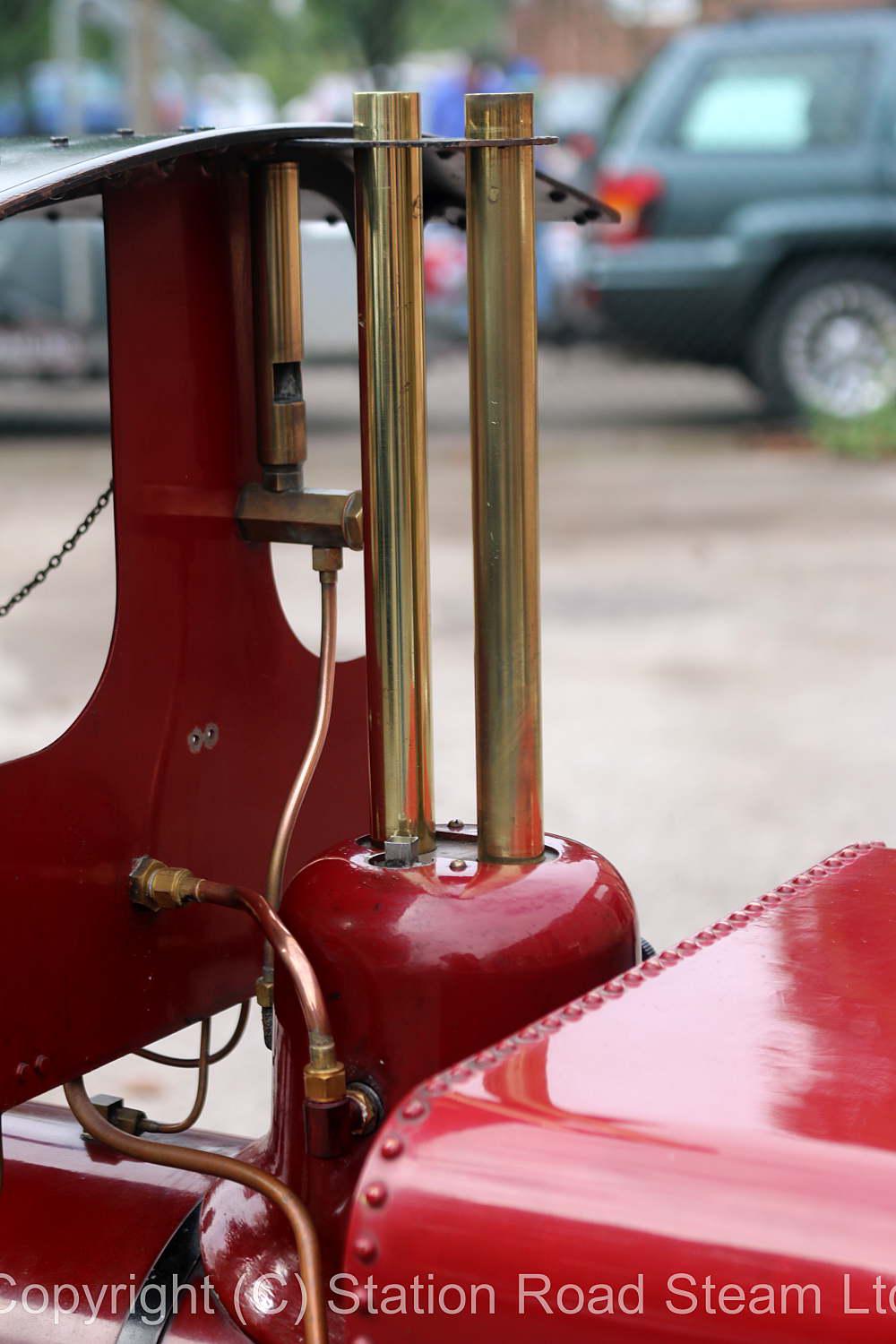 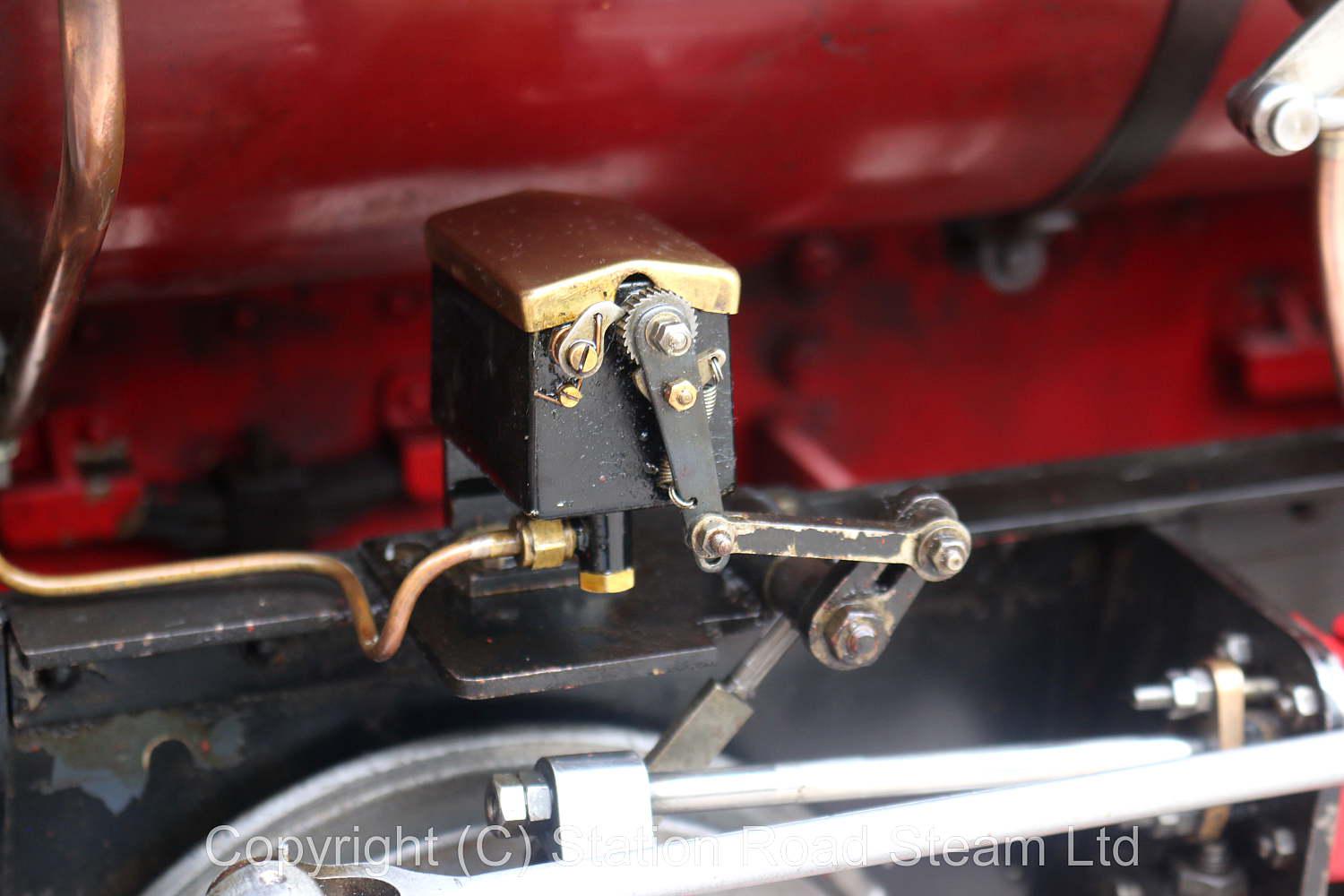 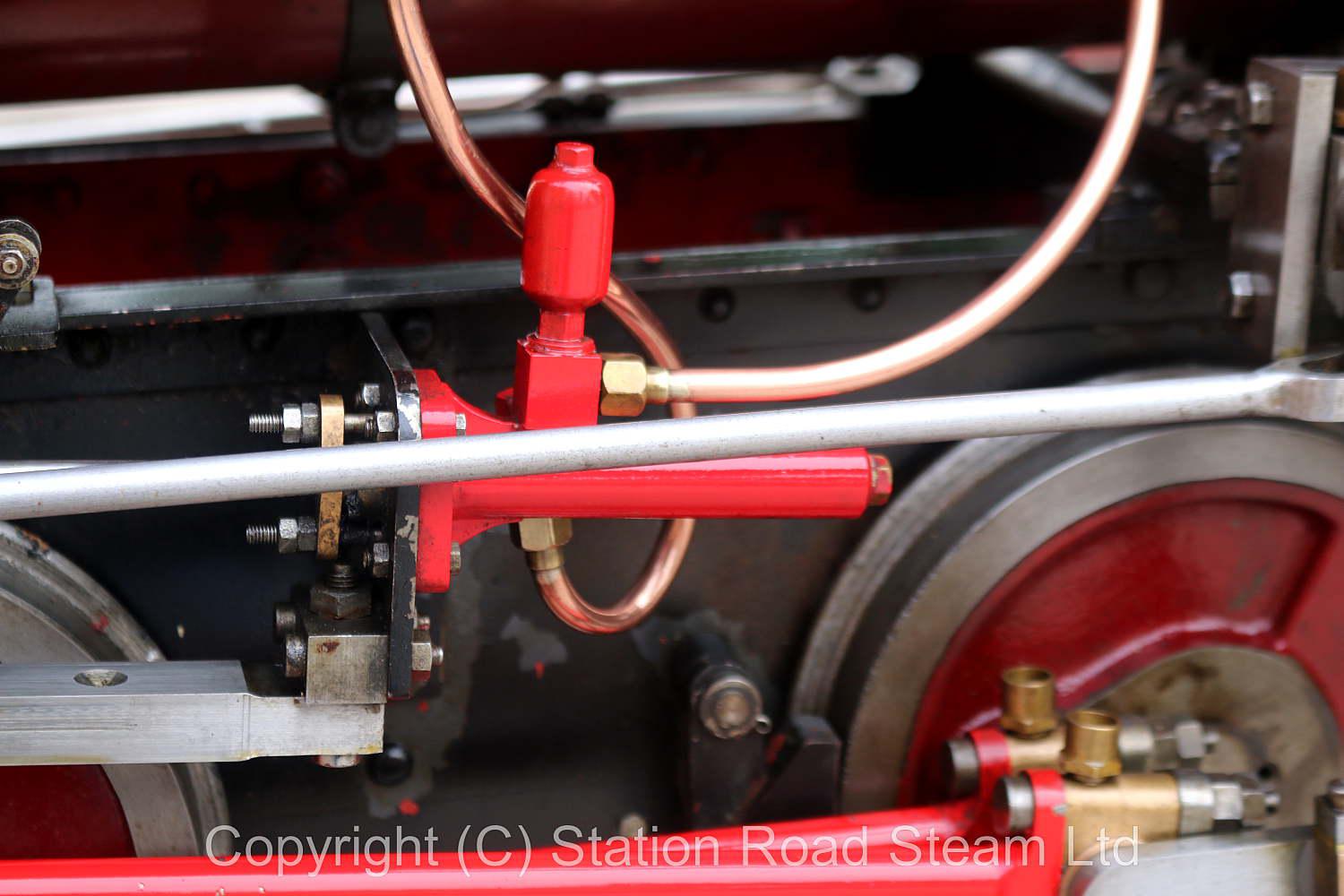 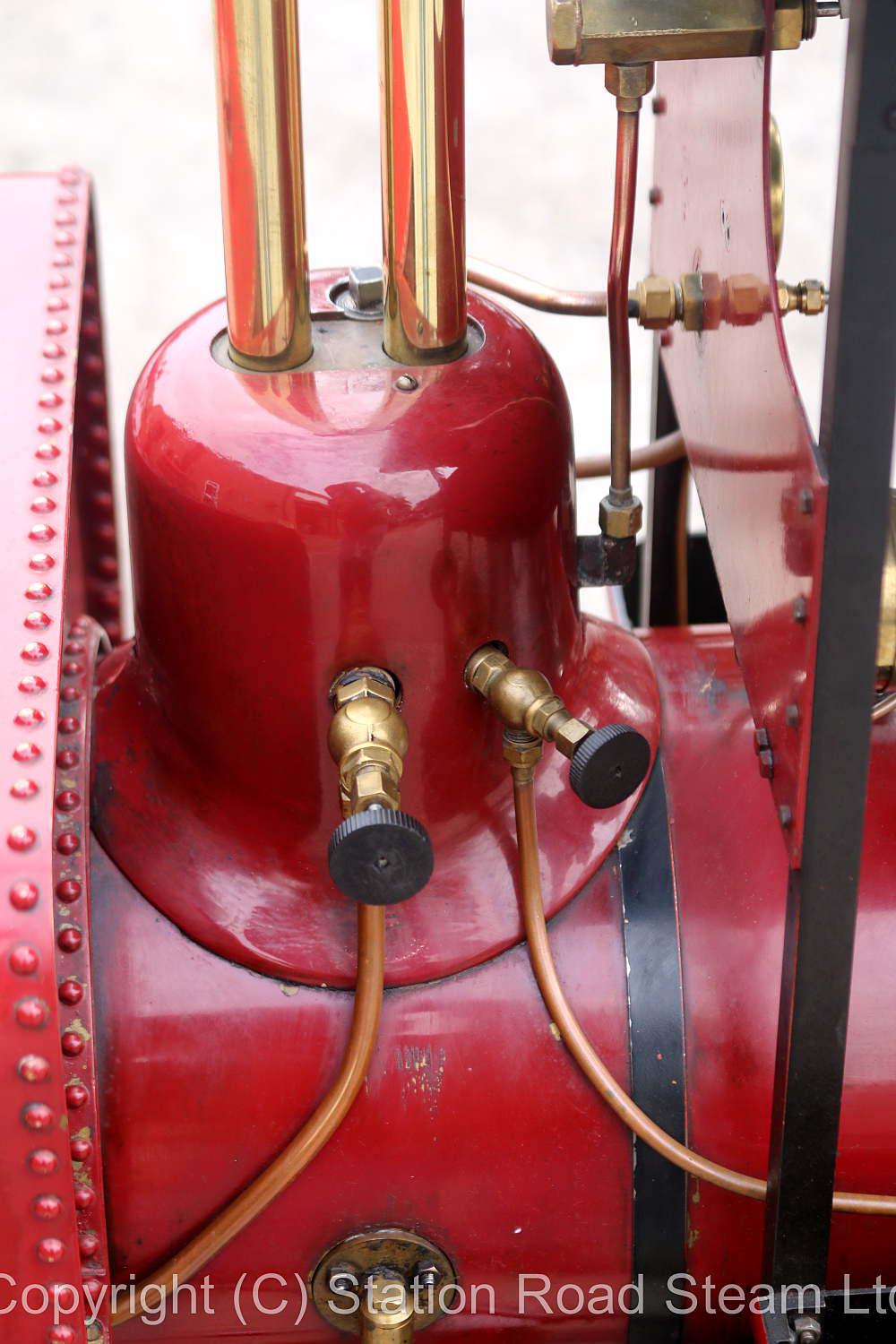 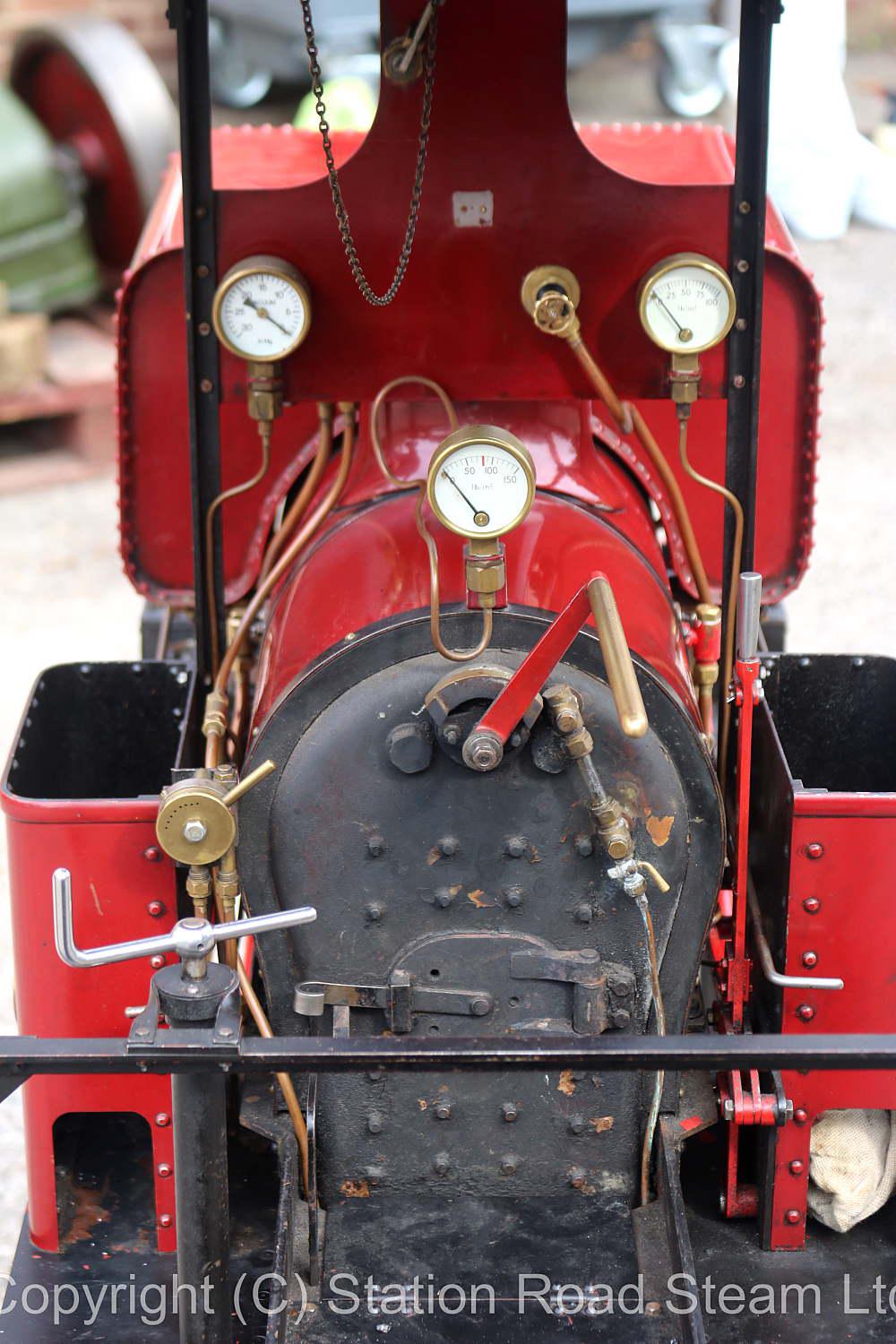 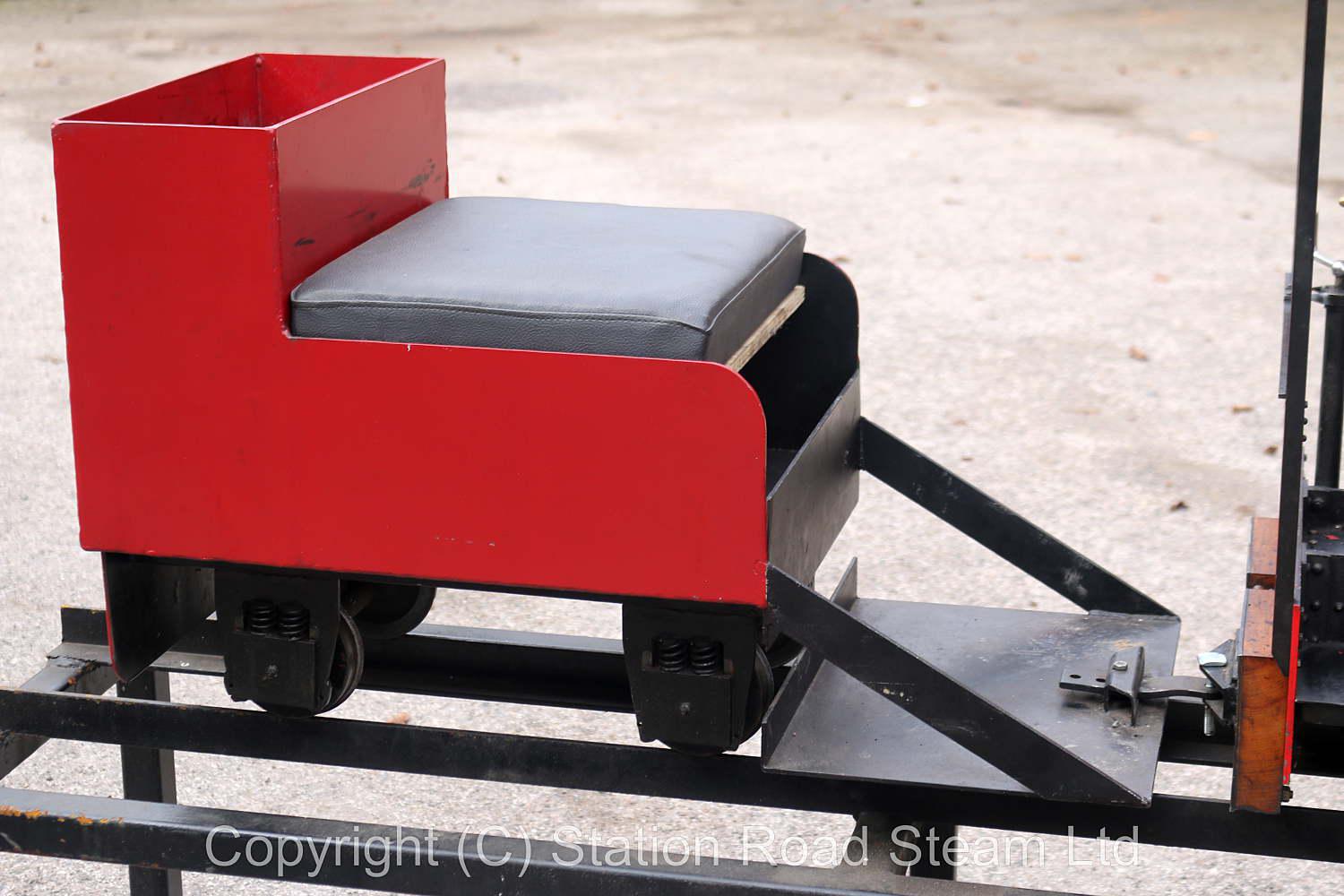 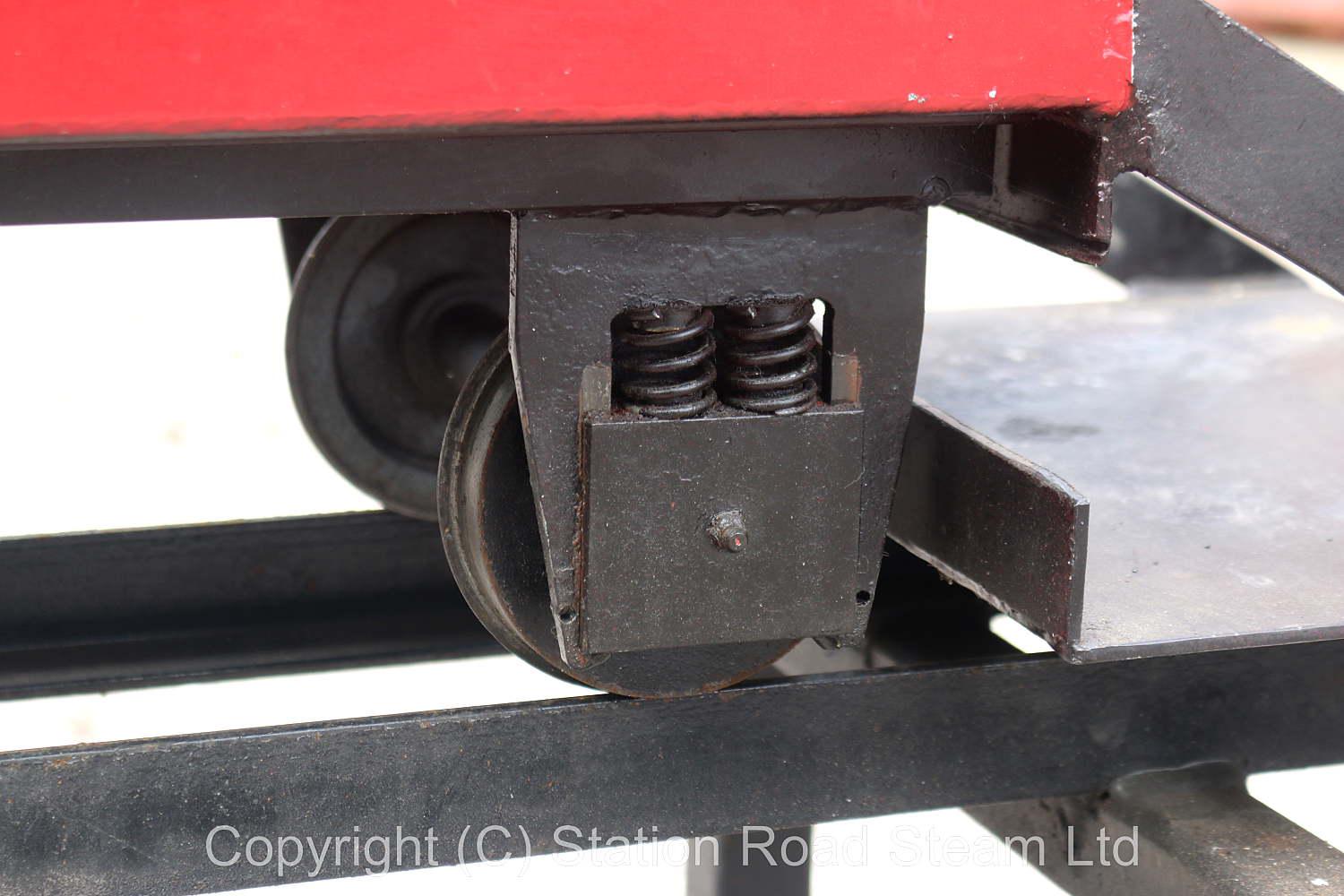 We last sold this one back in 2007, I was taken with it at the time (so much so that it spent a few weeks at home on the then-newly laid garden railway - there are pictures and a write up of it running there in the archive). It's recently come back, still runs well - pictures below were taken in the last day or two, words are from 2007.

Having recently sung Ken Swan's praises with the "Jessie" that came in recently, a pair of "Wrens" have just arrived, designed by the same man. I think they make an ideal 7 1/4 inch gauge club engine - not so big that it's an HGV job to move them about, they are large enough to pull a useful load and, with a large, open cab, all the controls are easy to get at. Several examples of the original prototype survive (plus at least one "new build"), the Industrial Railway Record have published an article giving much detailed information about the class here.

A well-built engine, it has some nice extra features including vacuum brakes with gauge in the cab, steam chest pressure gauge and a very comfortable driving truck. It steams well running almost silently light engine, with a rather more determined bark when coupled up to our eight foot works bogie wagon.